For a state that ranks 31st in favorability for business, Missouri does not rank particularly poorly in any single category, but is consistently average or below average across many important factors. For example, the state ranks slightly below average in measures of technology and innovation such as the share of jobs in STEM fields.

Missouri is also roughly in the middle of all states in measures of human capital. For example, 28.5% of state adults have a bachelor’s degree, which is slightly below the national figure of 31.3%.

Business loans are relatively easy to access and inexpensive in Montana. Just 5.4% of surveyed entrepreneurs reported a negative impact to business due to lack of access to financial capital, and just 7.6% reported a negative impact due to the cost of financial capital — each the smallest such shares of any state in the country. Still, 32.7% of business owners reported struggling to find qualified workers — a larger than typical share. The state’s small share of advanced degree holders may be partially to blame. Only about 1 in 10 adults in the state have a graduate or professional degree, a smaller share than in most states.

Relatively few tech startups and innovative companies choose Montana as a place to do business. Ony 14 patents were issued in the state for every 100,000 residents in 2015, and there were only 22 venture capital deals in 2016 — both among the smallest such shares nationwide. 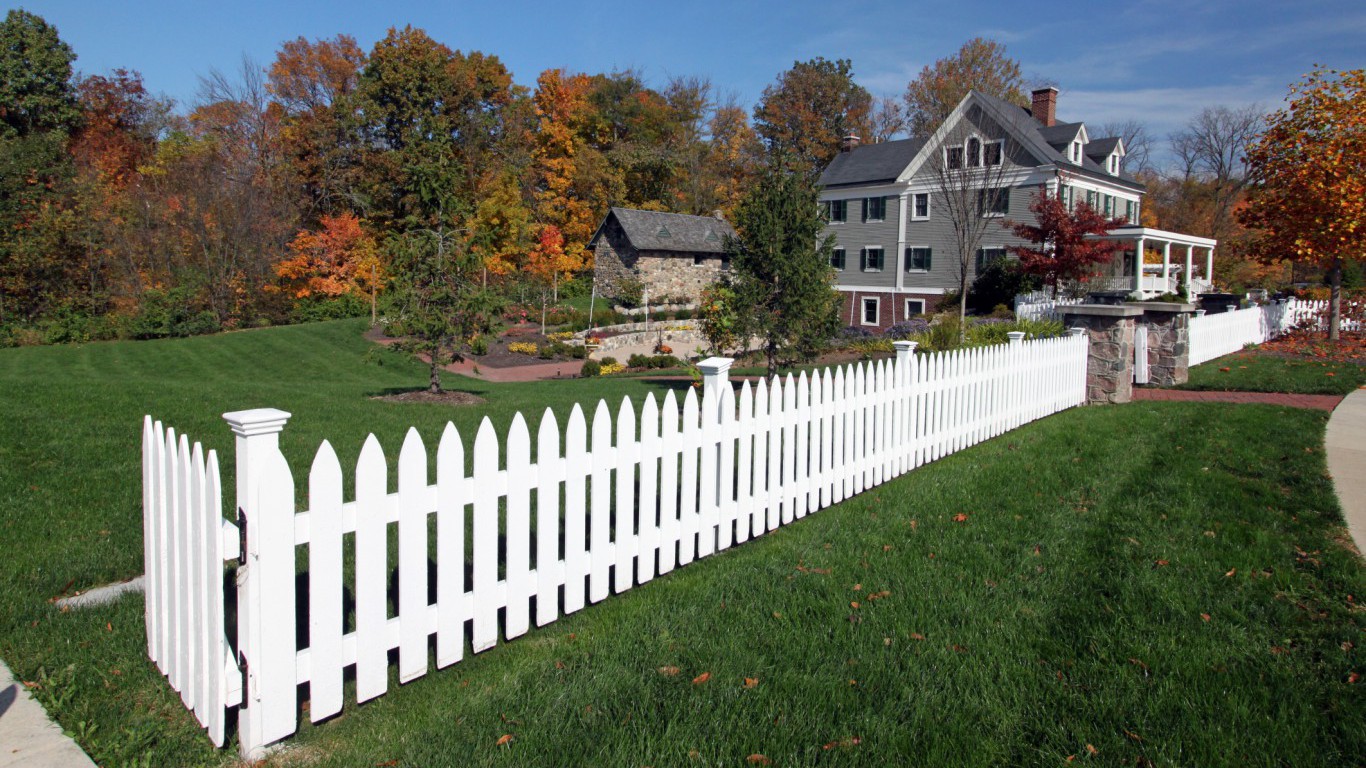 In states with highly educated populations, businesses have a more skilled and flexible workforce to draw from. In Indiana, while a slightly higher than the national figure of 88.4% of adults have a high school diploma, just 25.6% of adults have a bachelor’s degree. Nationwide, 31.3% of adults have a bachelor’s degree. The state also ranks below average in measures of quality of life, including health insurance coverage and the concentration of art, entertainment, and recreational establishments, which can point to the state being less attractive not only to potential businesses, but also to employees. 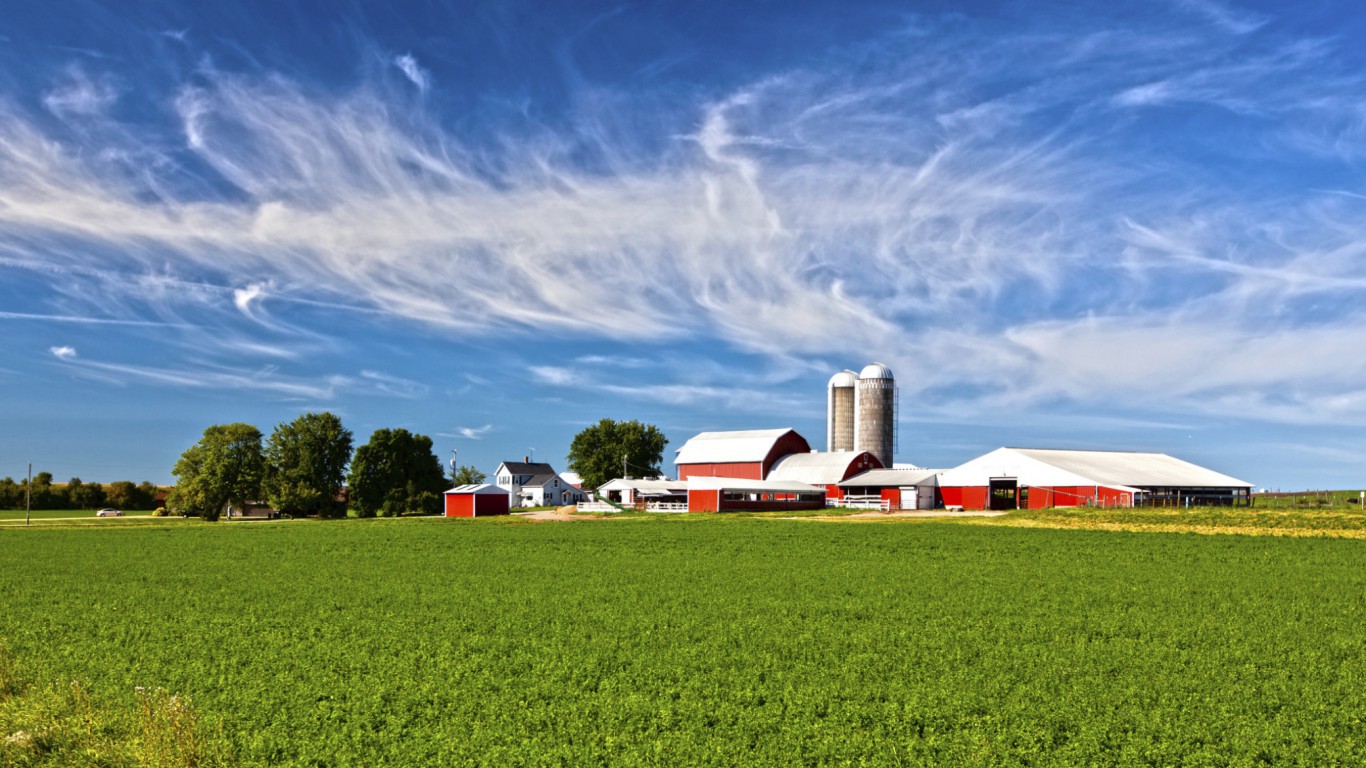 Starting up a business in Wisconsin appears to be less expensive than in most states. Goods and services on the whole cost about 93 cents on the dollar compared to average prices nationwide. The price of commercial real estate in the state is also among the most affordable in the country.

On the other hand, Wisconsin’s tax structure may be less than ideal both to business and potential employees. In the Census Bureau’s Annual Survey of Entrepreneurs, 52.8% said their business had been negatively impacted by the state’s tax policies. High taxes for individuals may also discourage workers from moving to the state. As of fiscal 2012, the average state and local taxes paid in Wisconsin amounted to 11% of state income per capita, the fifth highest proportion in the country.

Employee productivity and satisfaction are likely impacted by long commute times in New York state. The average commute time for workers in the state is 33 minutes — the longest of any state in the country.