50 Top Radio Songs of All Time 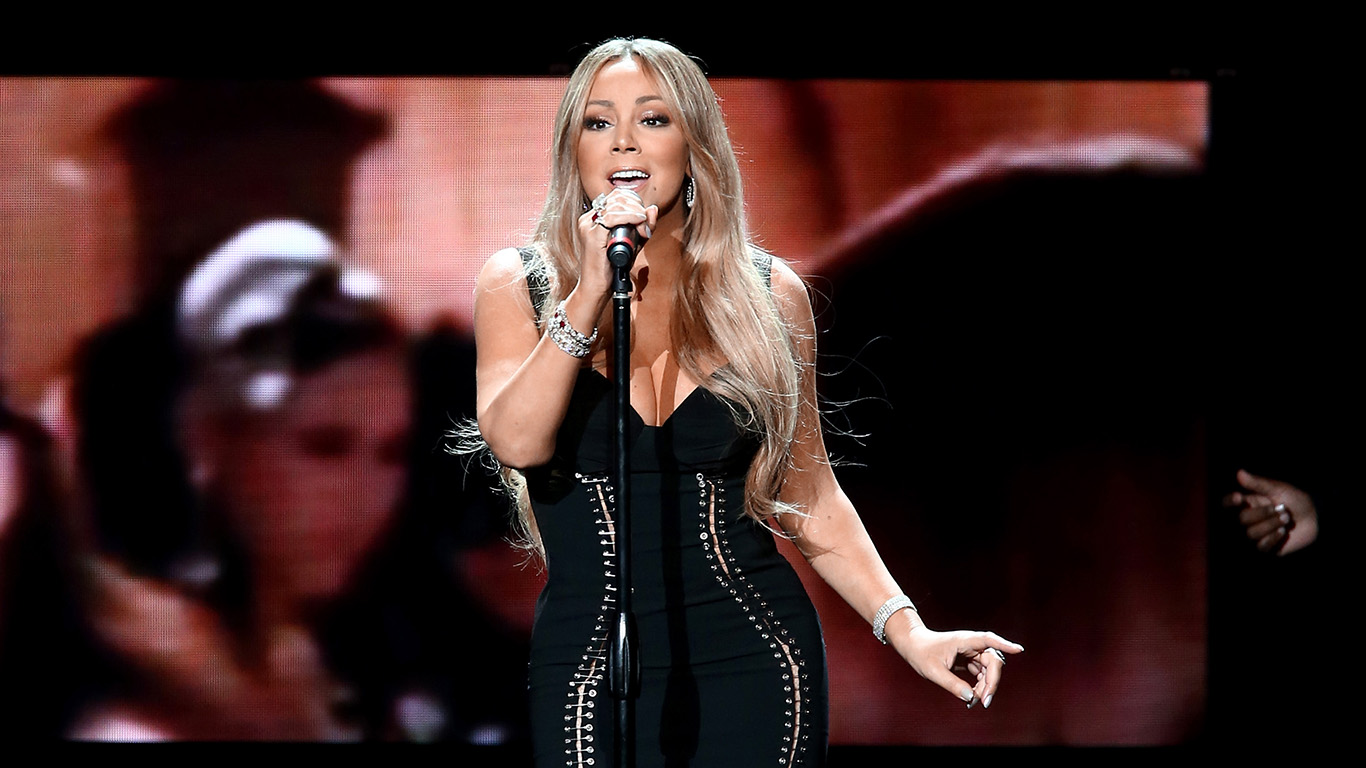 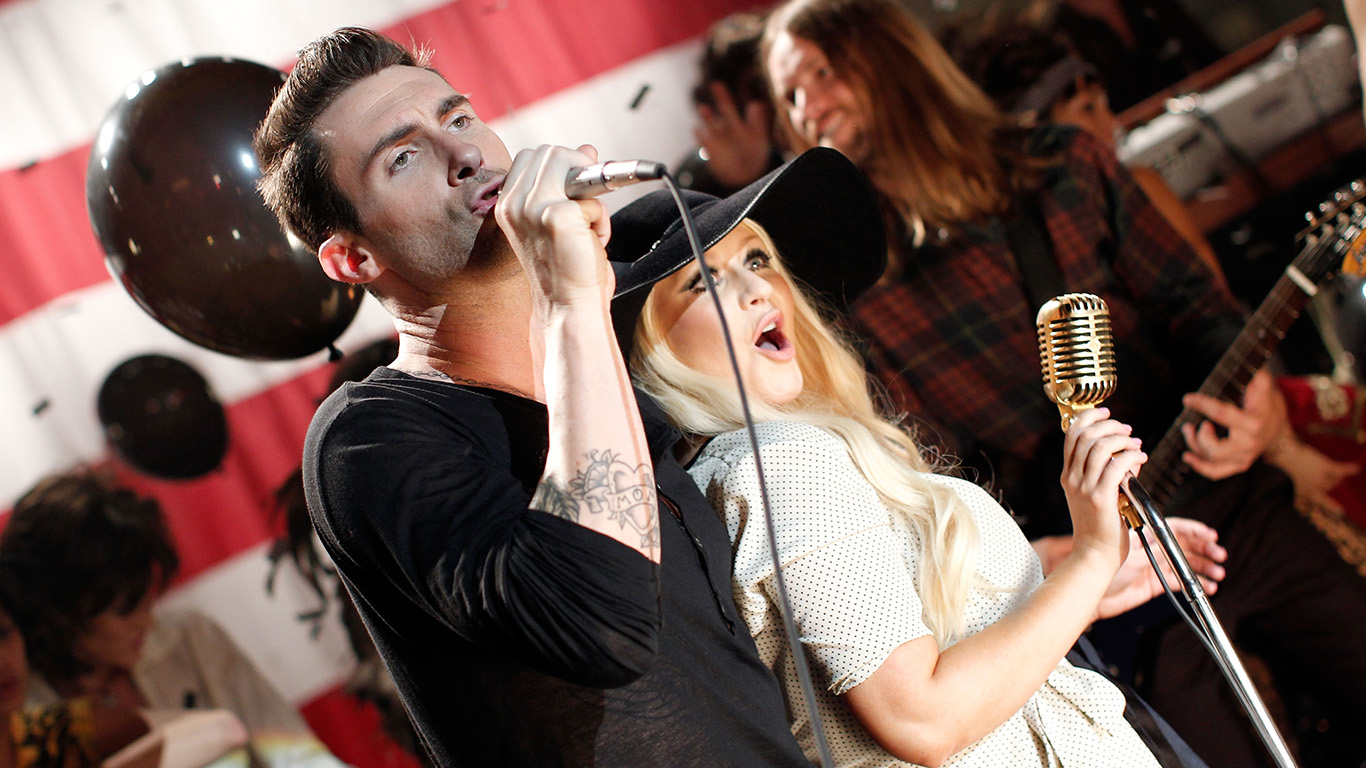 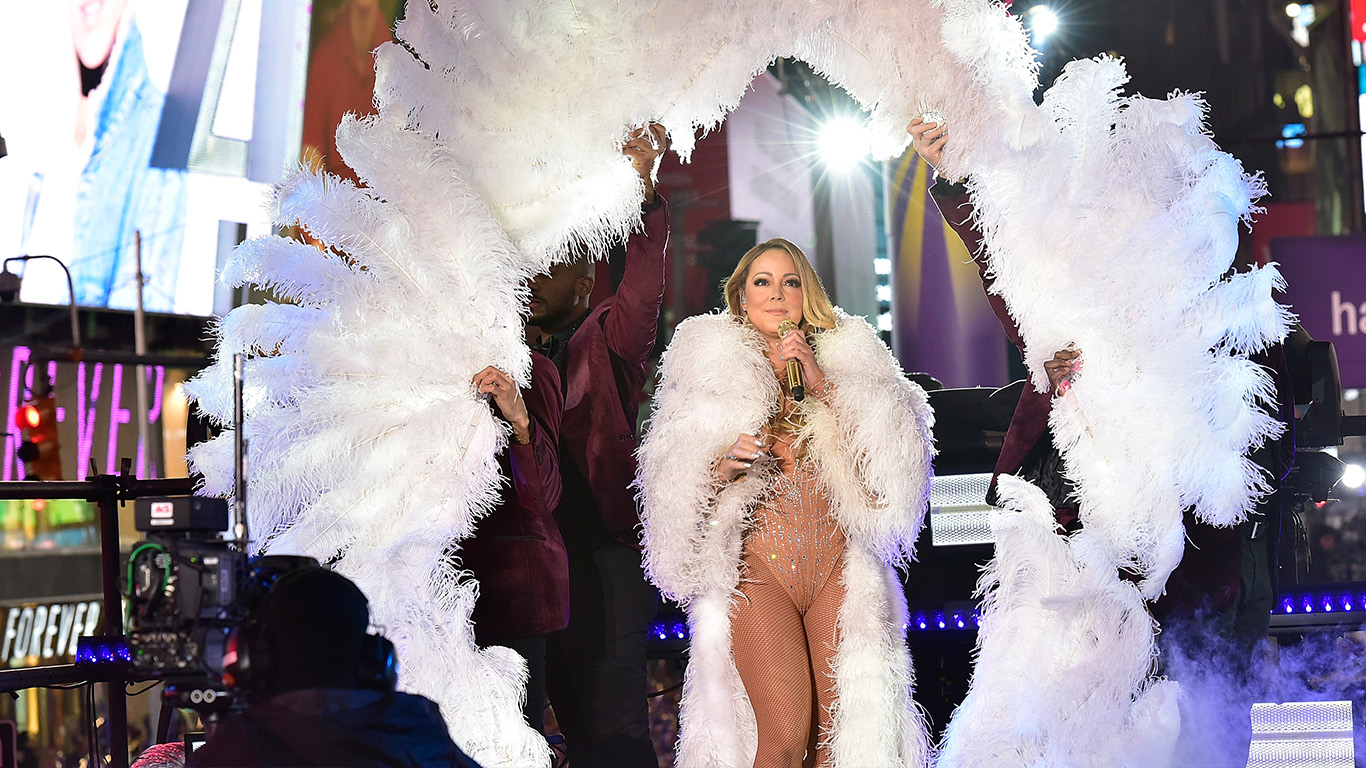 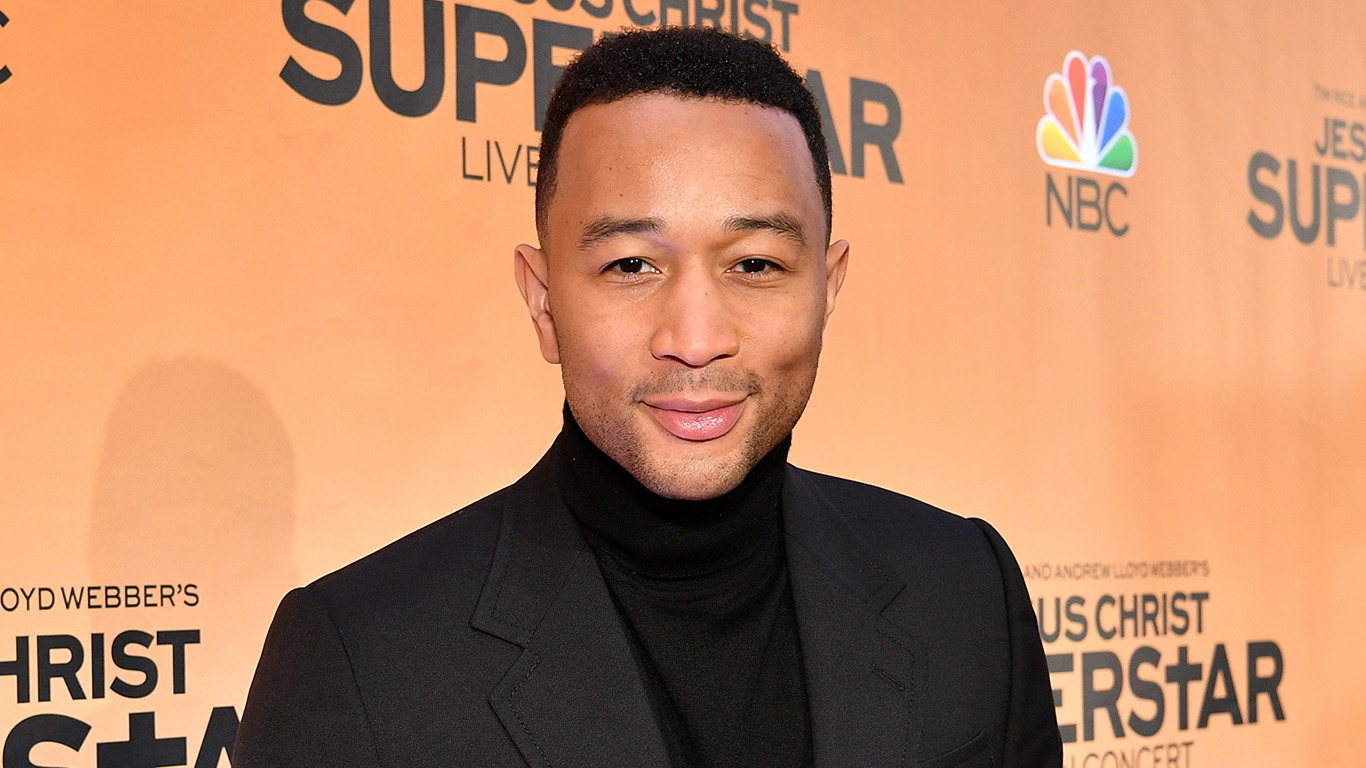 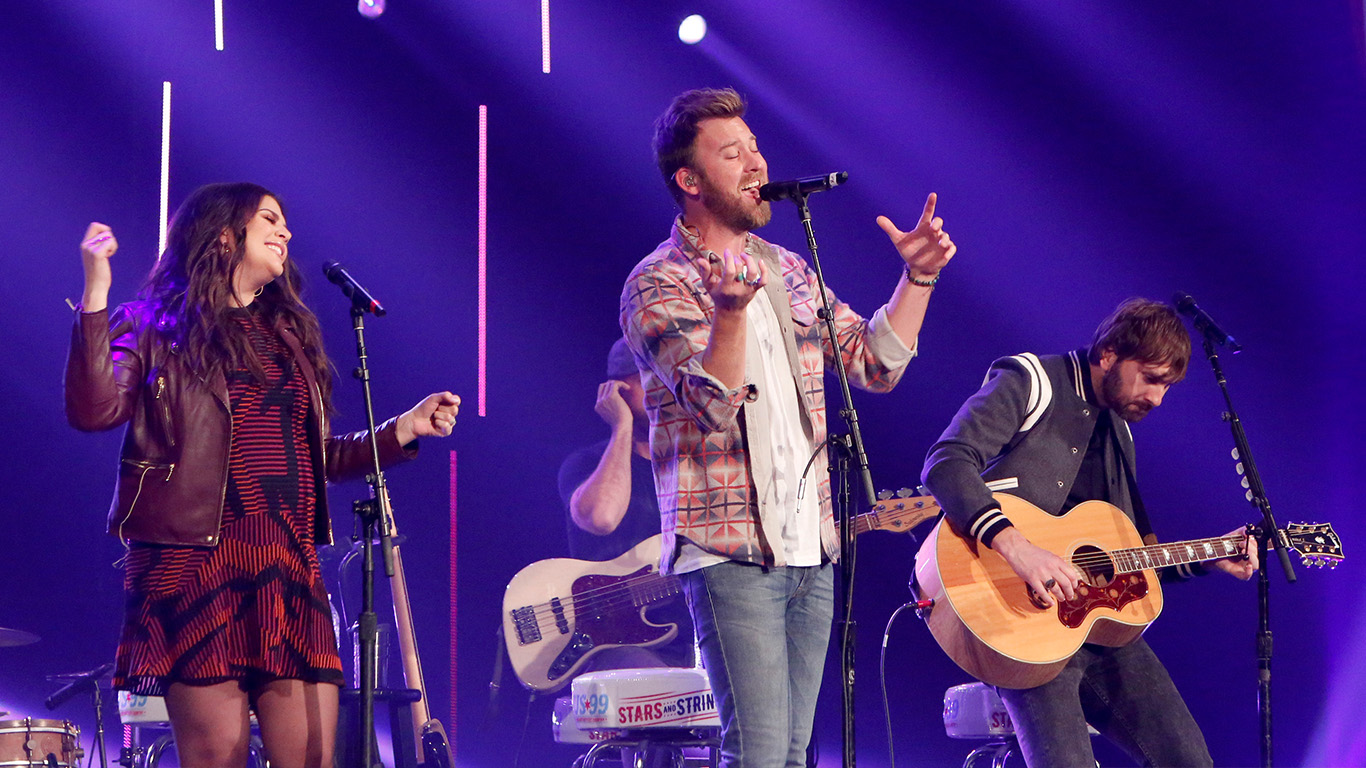