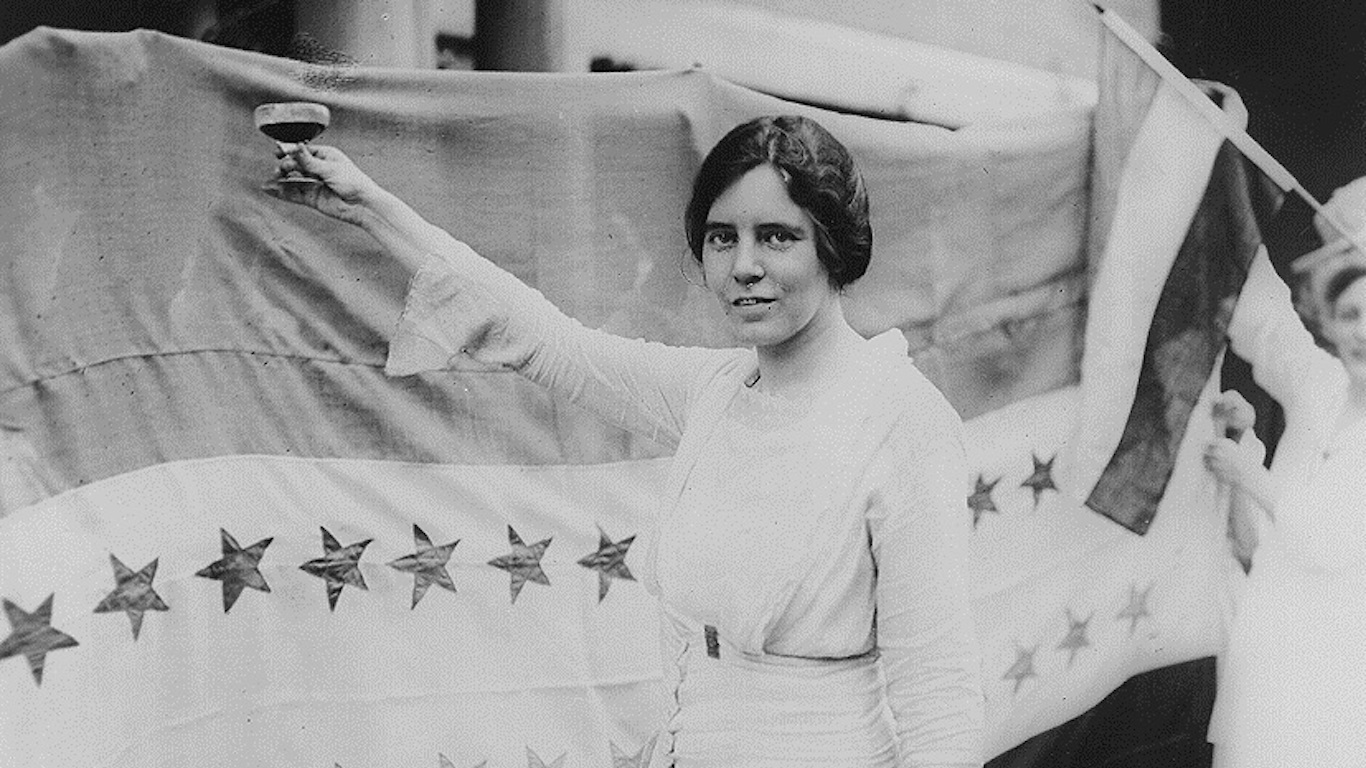 Alice Paul was an integral part of the women’s suffrage movement. Born and raised in New Jersey, Paul was well educated. She received her degree in biology from Swarthmore College in Pennsylvania and a Master of Arts degree in sociology from New York School of Philanthropy (which is now Columbia University). She also studied social work in England and received a Ph.D. from the University of Pennsylvania. Paul became active within the women’s suffrage movement in England, where she met Lucy Burns, another key figure in the push for the 19th Amendment.

Back in the United States, Paul and Burns formed the National Woman’s Party, protested, picketed, and led other women in the fight for equality. Perhaps one of the most heroic endeavors Paul faced was spending seven months in jail after being arrested for peacefully protesting at the White House. While in jail, she organized a hunger strike in protest for being arrested under such frivolous charges. 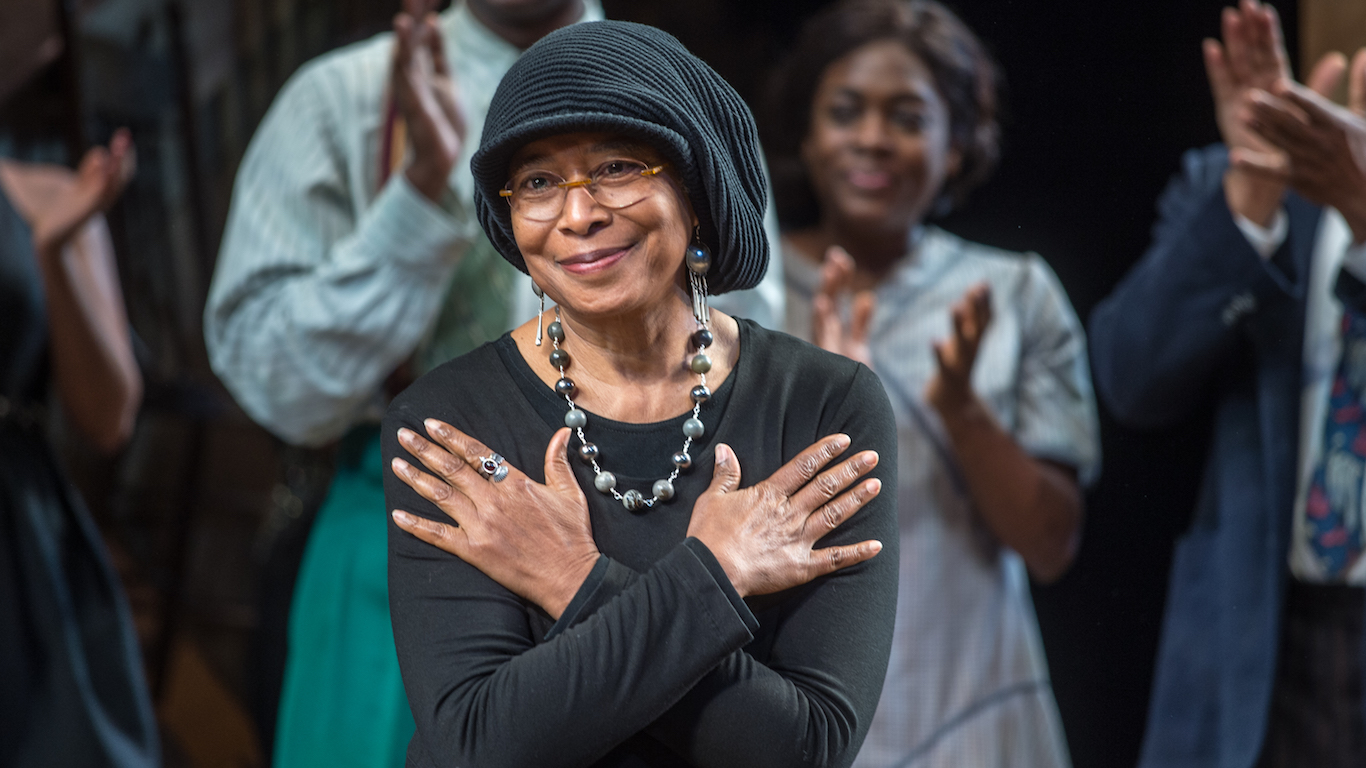 Alice Walker is an African American novelist, essayist and poet. Her work has been translated into more than two dozen languages, and her books have sold more than 15 million copies. Walker is best known for writing “The Color Purple.” She won the Pulitzer Prize for Fiction in 1983 and the National Book Award. “The Color Purple” was made into a film by Steven Spielberg and starred Oprah Winfrey, another prominent woman on our list. 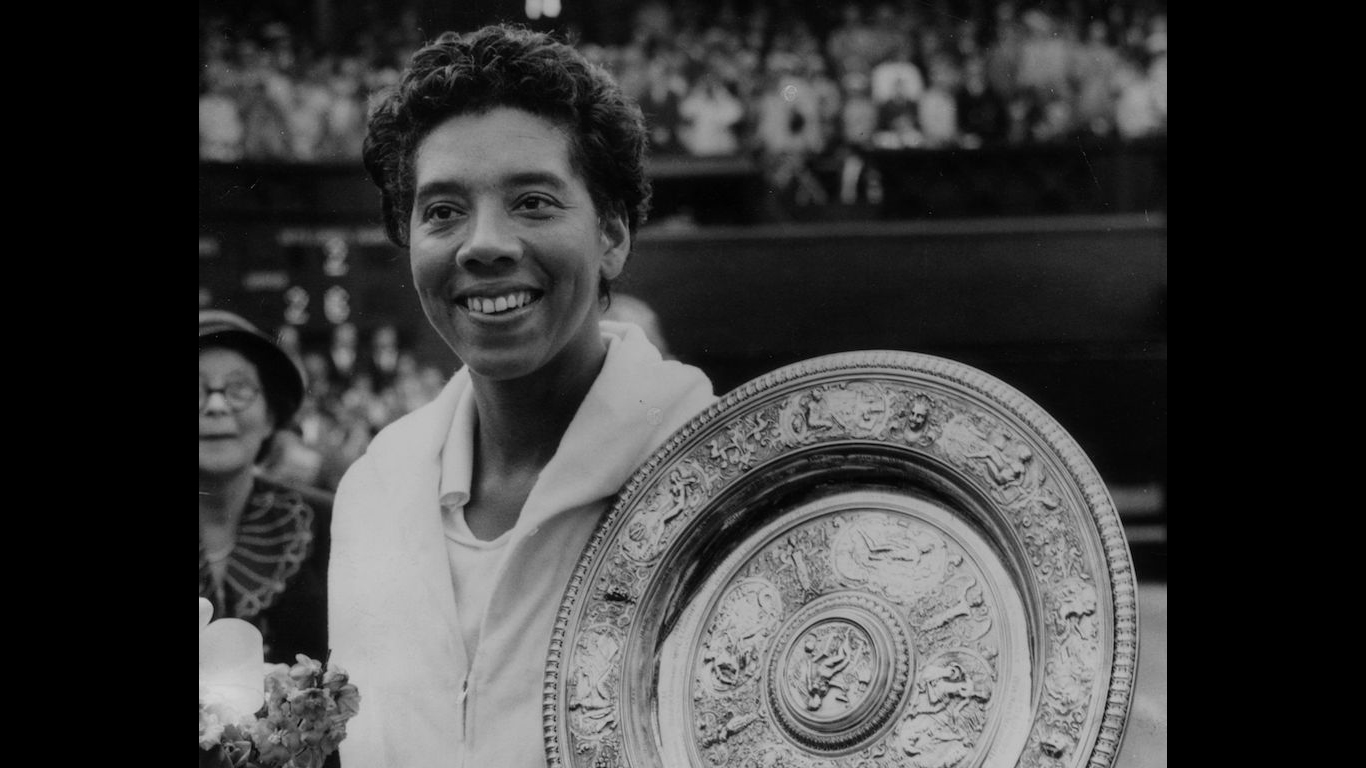 Althea Gibson was an African American tennis player who overcame institutional racism in sports in the 1950s to win 50 national and international titles. She won both Wimbledon and the U.S. Nationals (precursor to the U.S. Open) in 1957 and again in 1958, and was voted Female Athlete of the Year by the Associated Press in both years. She won a total of 11 Grand Slam tournaments, and as if that wasn’t enough, she also had a successful career as a professional golfer. 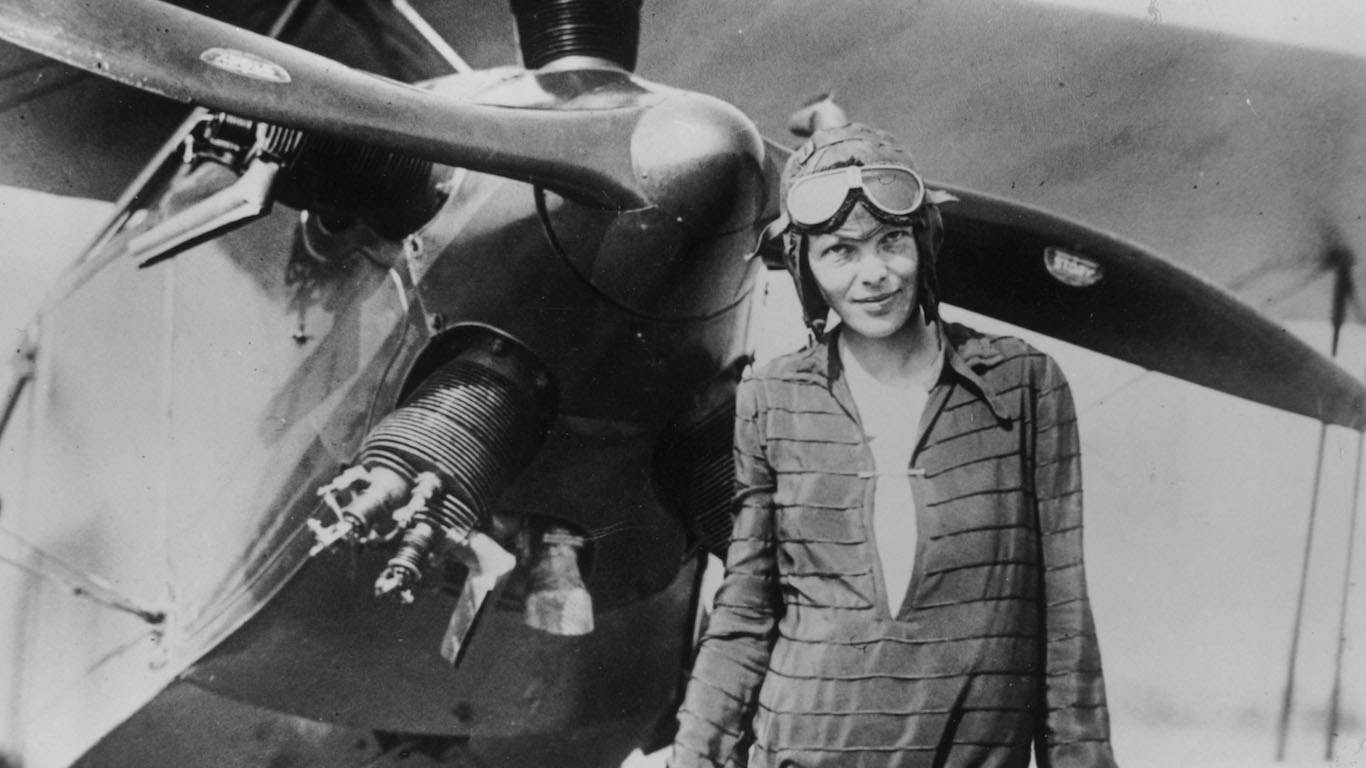 Amelia Earhart was an aviation pioneer and wrote best-selling books about her flying experiences. She was the first woman to fly solo across the Atlantic Ocean and set a series of speed and altitude records. Earhart wanted to be the first woman to circumnavigate the globe but disappeared while flying between Papua New Guinea and Howland Island. Over the years, there has been much speculation about her fate. However, a study published recently in the Journal of Forensic Anthropology said that bones found on a remote island in 1940 were almost certainly Earhart’s. 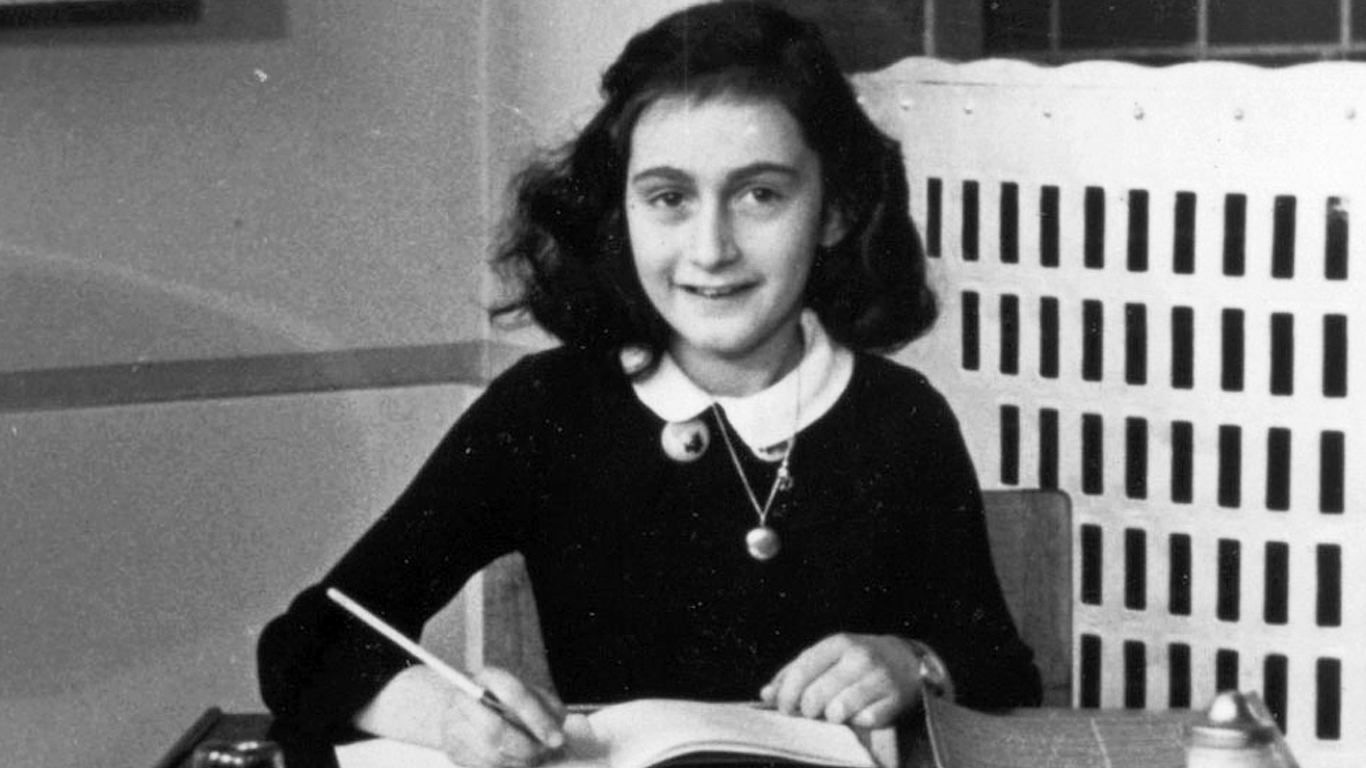 Anne Frank is the youngest person on our list and only became known after her death. Anne was born in Germany to a Jewish family who moved to Amsterdam after Adolf Hitler came to power. When the Nazis occupied the Netherlands, Frank and her family went into hiding. Unfortunately, they were discovered, arrested, and sent to a concentration camp. Frank’s father was the only survivor. After the war he had her diary published and it became an international bestseller. “The Diary of a Young Girl” has been hugely influential and has been the basis for plays and films.