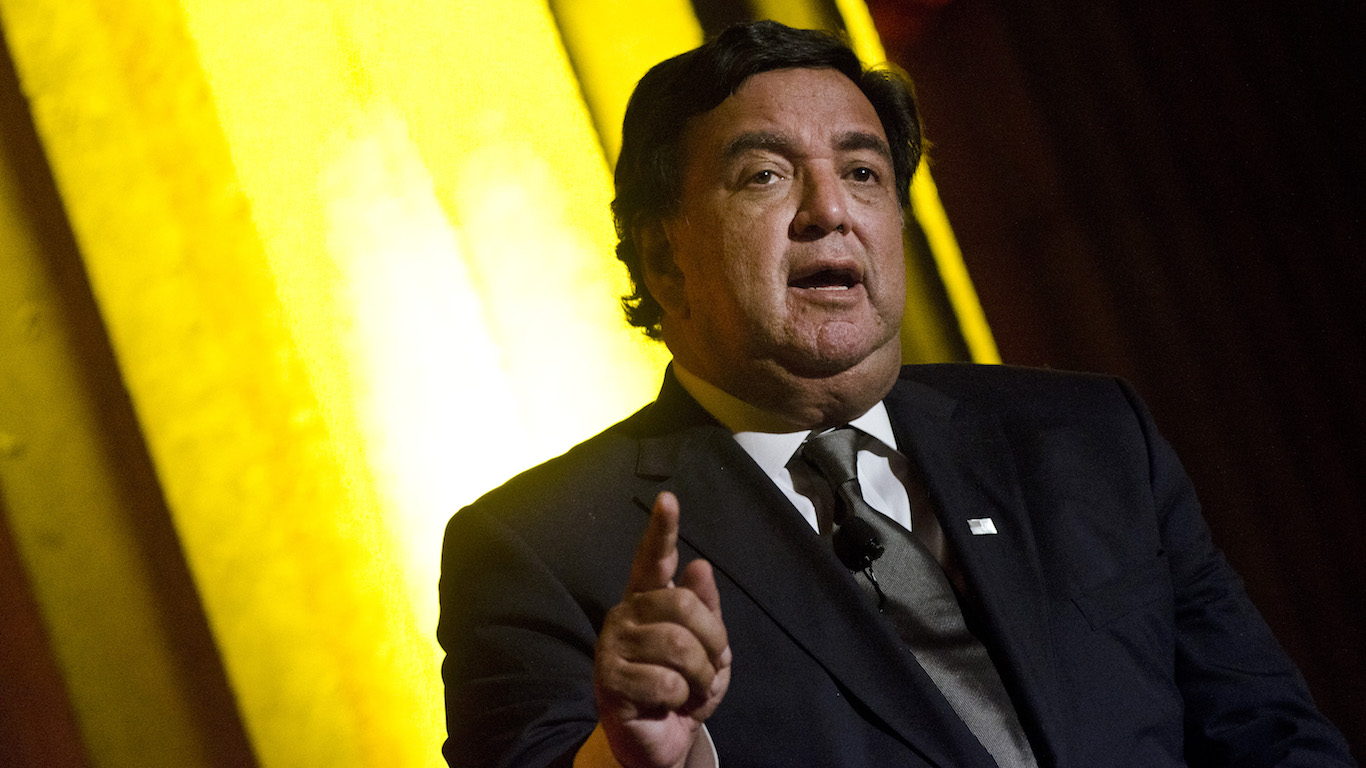 Gov. Bill Richardson was a rising star in the Democratic Party. His bid for the presidency in 2008 failed, but the eventual victor, Barack Obama, wanted Richardson to be his secretary of commerce. But Richardson had to withdraw his nomination because of a federal grand jury probe into allegations of pay-to-play practices in his administration. The investigation focused on a California company that had contributed to Richardson’s political action committees and the company had been awarded contracts to help fund construction of New Mexico’s highways. The investigation by the Department of Justice concluded without indictments. 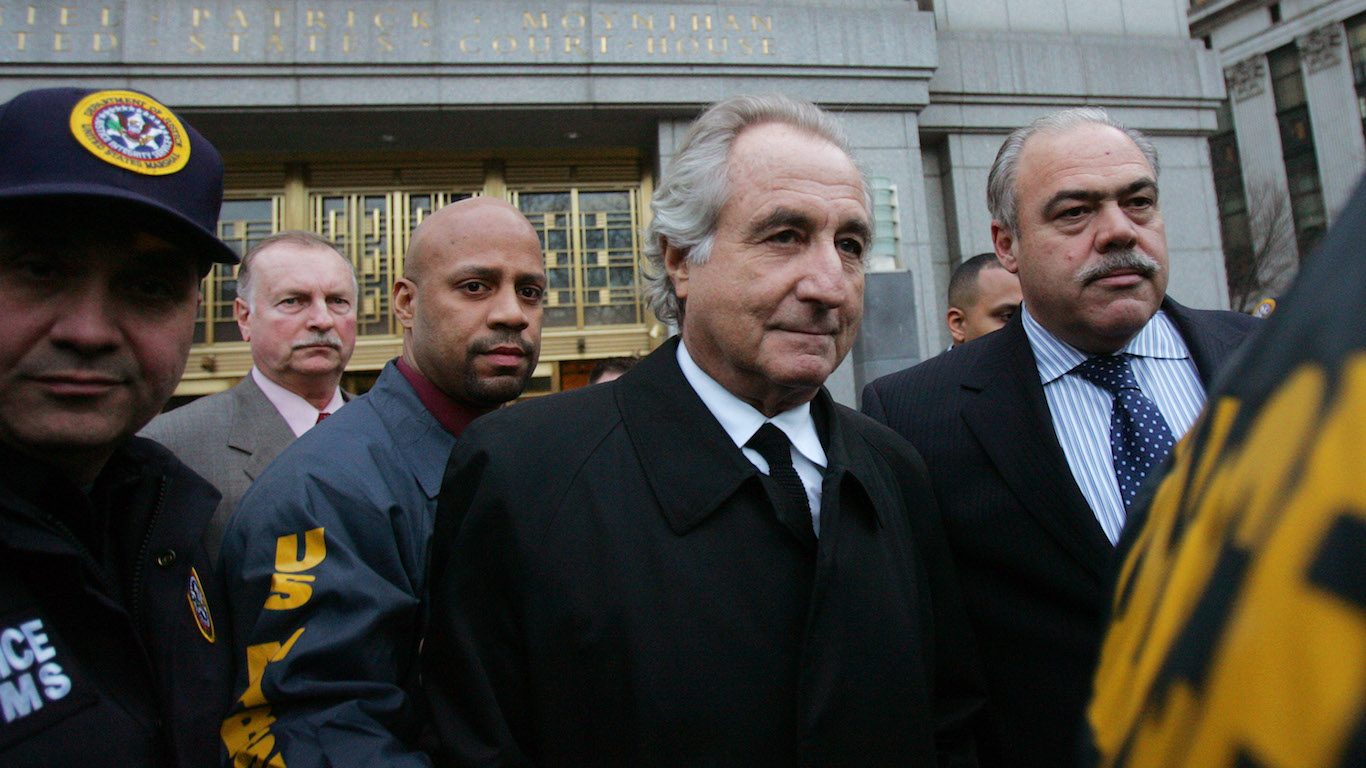 Bernie Madoff was the mastermind of the greatest Ponzi scheme of all time. The scam claimed 24,000 victims, among them Holocaust survivor Elie Wiesel and New York Mets owner Fred Wilpon. Madoff claimed his investors lost $50 billion. In 2009, Madoff pleaded guilty to 11 felony counts, including money laundering and perjury, and he was sentenced to 150 years in prison. A British veteran of the war in Afghanistan committed suicide when he found out his life savings were lost because he had invested with Madoff. Madoff’s family suffered, and his two sons have died since he went to prison. In November, the federal government said it would begin paying out $772.5 million to Madoff victims. The money comes from a $4 billion fund established to pay back Madoff’s former clients. 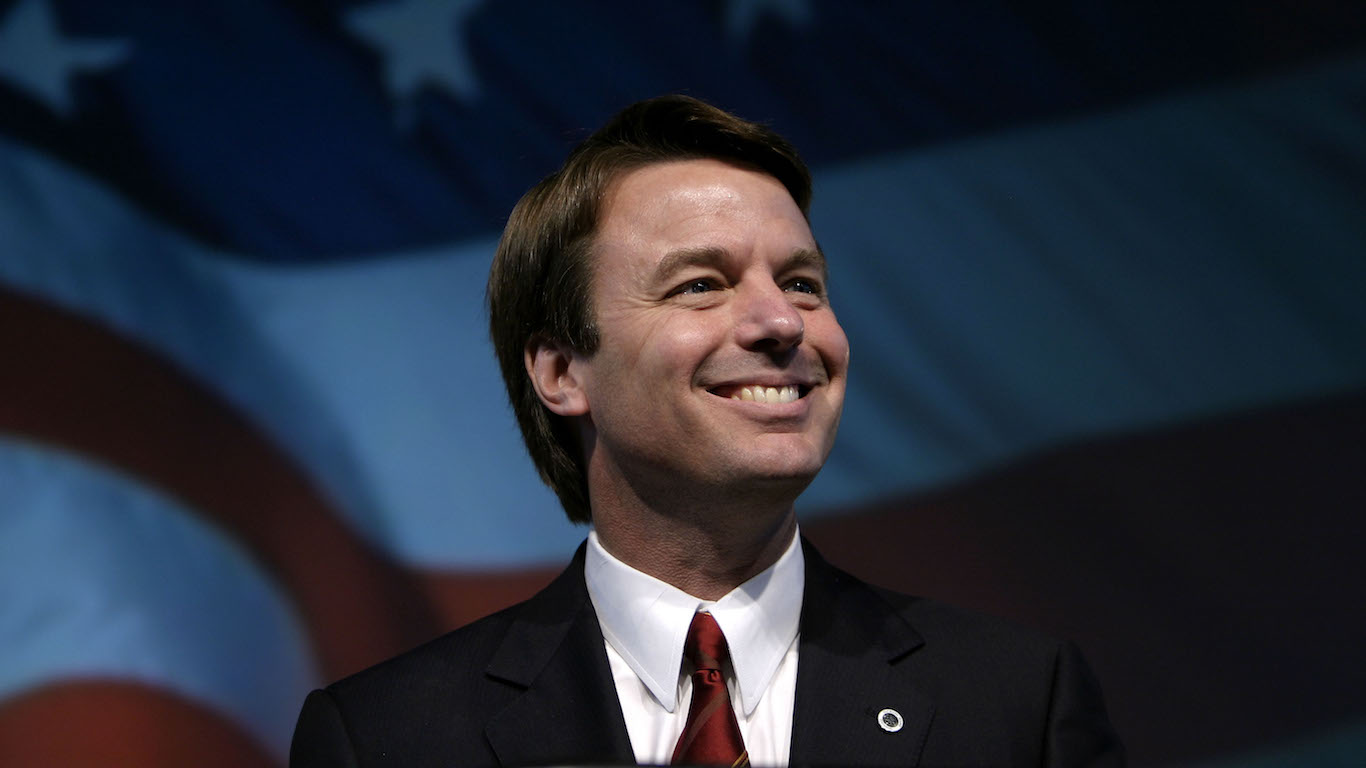 John Edwards, the son of a textile worker, seemed to have the goods as a presidential candidate in 2008. He was telegenic and articulate, and his “Two Americas” speech at the Democratic National Convention in 2004 about the economic bifurcation of American society, put him on the national stage. But his bid to become president was scuttled when the National Enquirer revealed that he had an affair with Rielle Hunter, a documentary filmmaker for his campaign. Edwards repeatedly lied about his relationship with Hunter until he finally confessed to the affair during an interview with ABC News. What made the scandal worse was Edwards’ wife was dying of cancer at the time of the affair. Edwards was later indicted on charges he used campaign funds to hide the affair from the public. He was found not guilty on one charge and the judge declared a mistrial on five other charges. 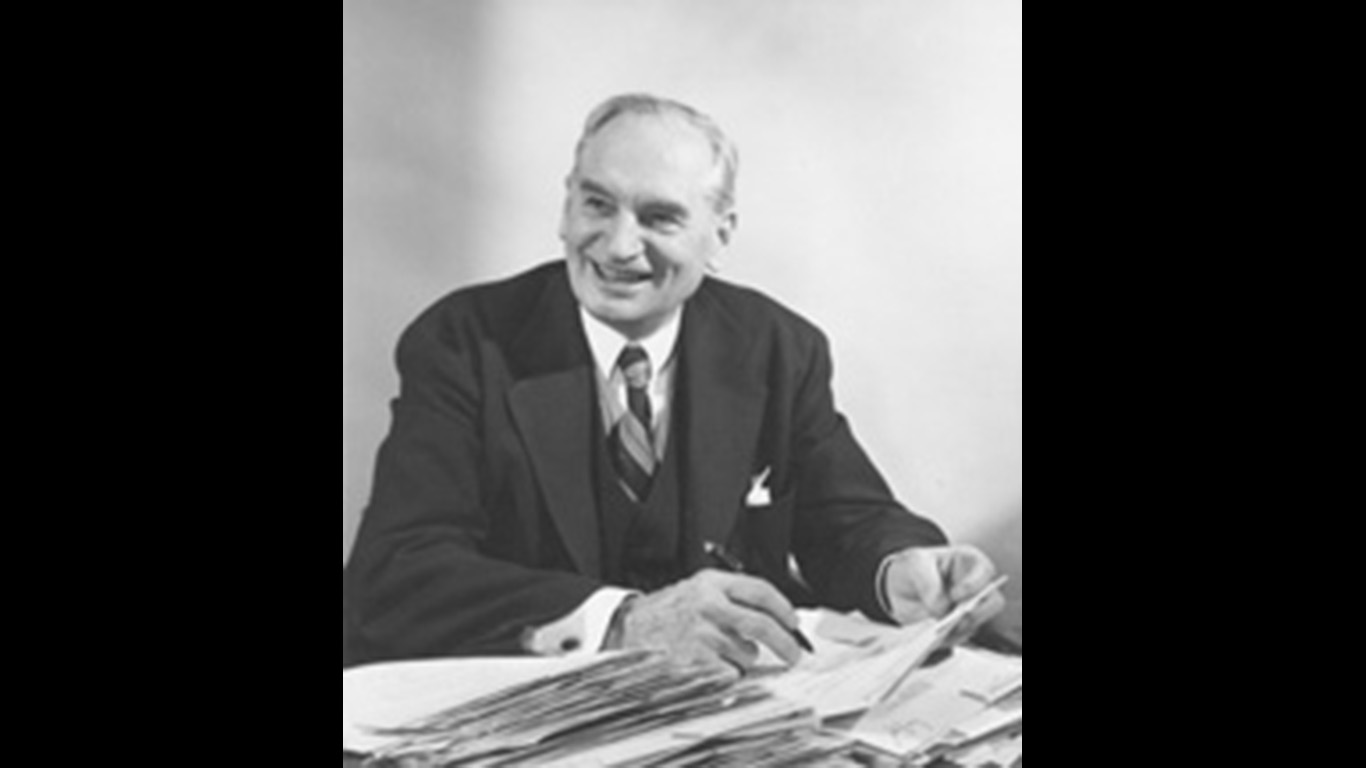 North Dakota Gov. William Langer became famous in 1934 for standing up to the federal government, which had convicted him on charges of corruption. The corruption charges stemmed from reports that the Republican governor had required state employees to donate money to his party. In defiance of the U.S. government, Langer refused to step down, declared North Dakota independent, and barricaded himself in the governor’s mansion. Sympathetic farmers marched on the state capital of Bismarck in support of him. Langer was eventually exonerated. Nicknamed “Wild Bill,” Langer remained popular in North Dakota and was re-elected governor. Later he was elected to the U.S. Senate and served there until his death in 1959. 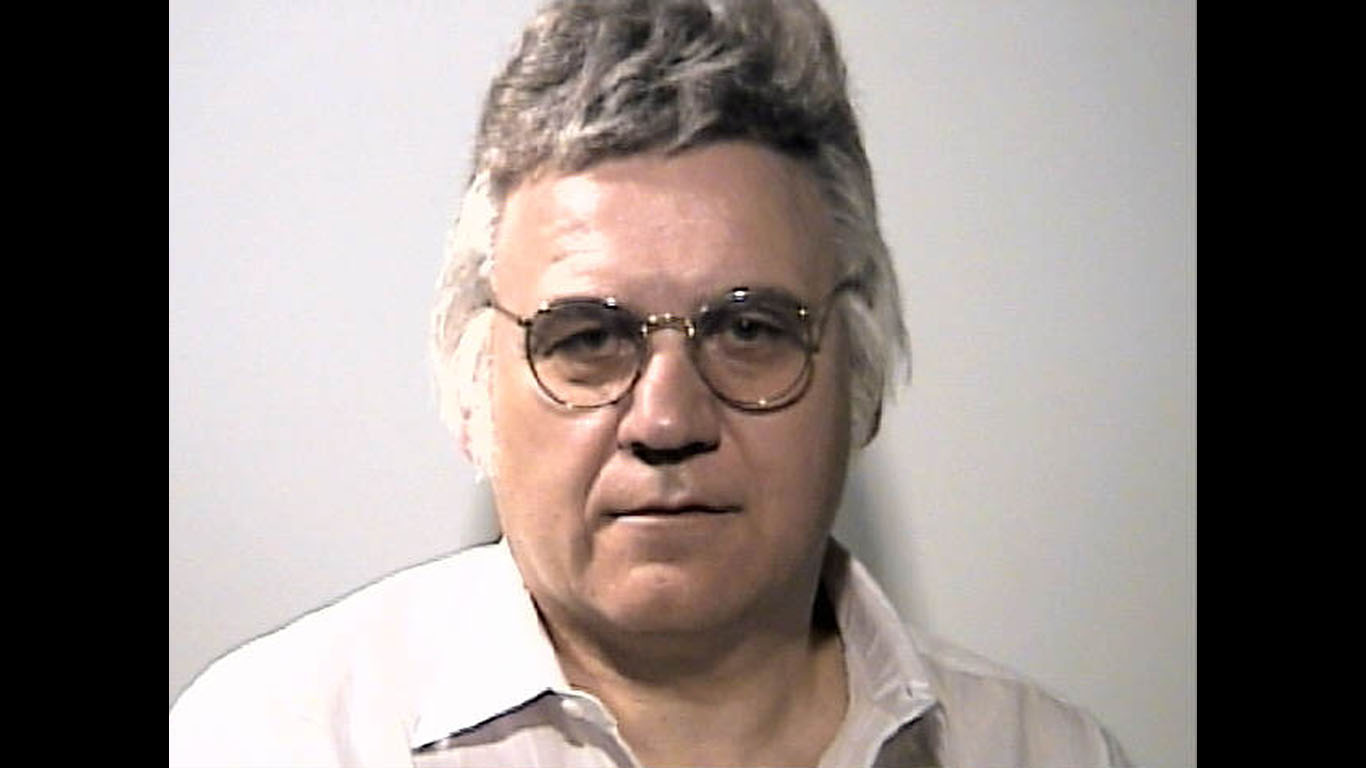 Jim Traficant was convicted on 10 charges of bribery, racketeering, and tax evasion in 2002. The House of Representatives voted to expel him 420-1. The colorful Traficant was known for his over-the-top statements, hairpieces, and his choice of dress suits. Traficant, who played college football at the University of Pittsburgh with NFL great Mike Ditka, liked to use references to the television show “Star Trek” to make a point about legislation in Congress. He was released from prison in 2009 and attempted a political comeback, but it failed. He died in 2014 following an accident on his farm.