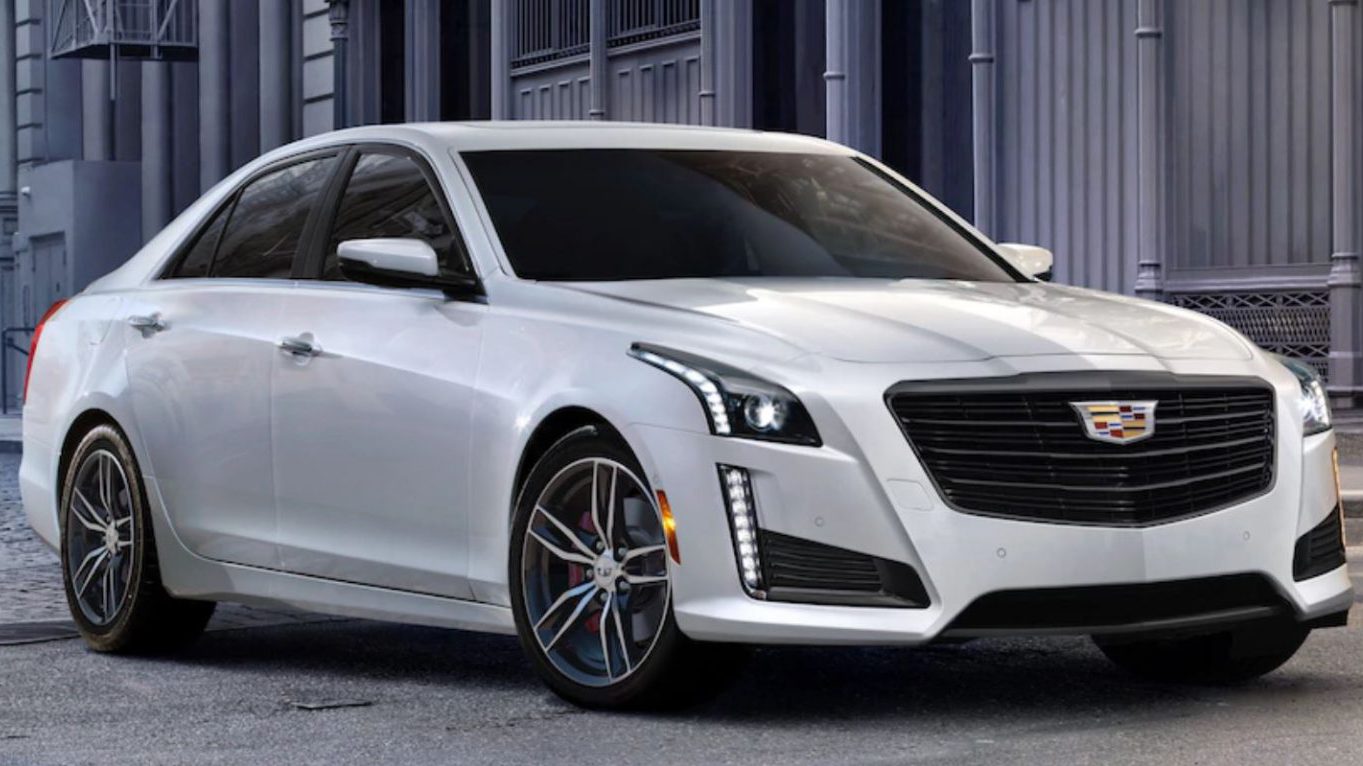 All three of Cadillac’s car offerings, the ATS, CTS, and XTS, are struggling to sell, but the CTS is the slowest moving among them. The CTS, which debuted its third generation in 2013, sold just over 10,000 units in 2017 — and each one took an average of 172.3 days to turn. 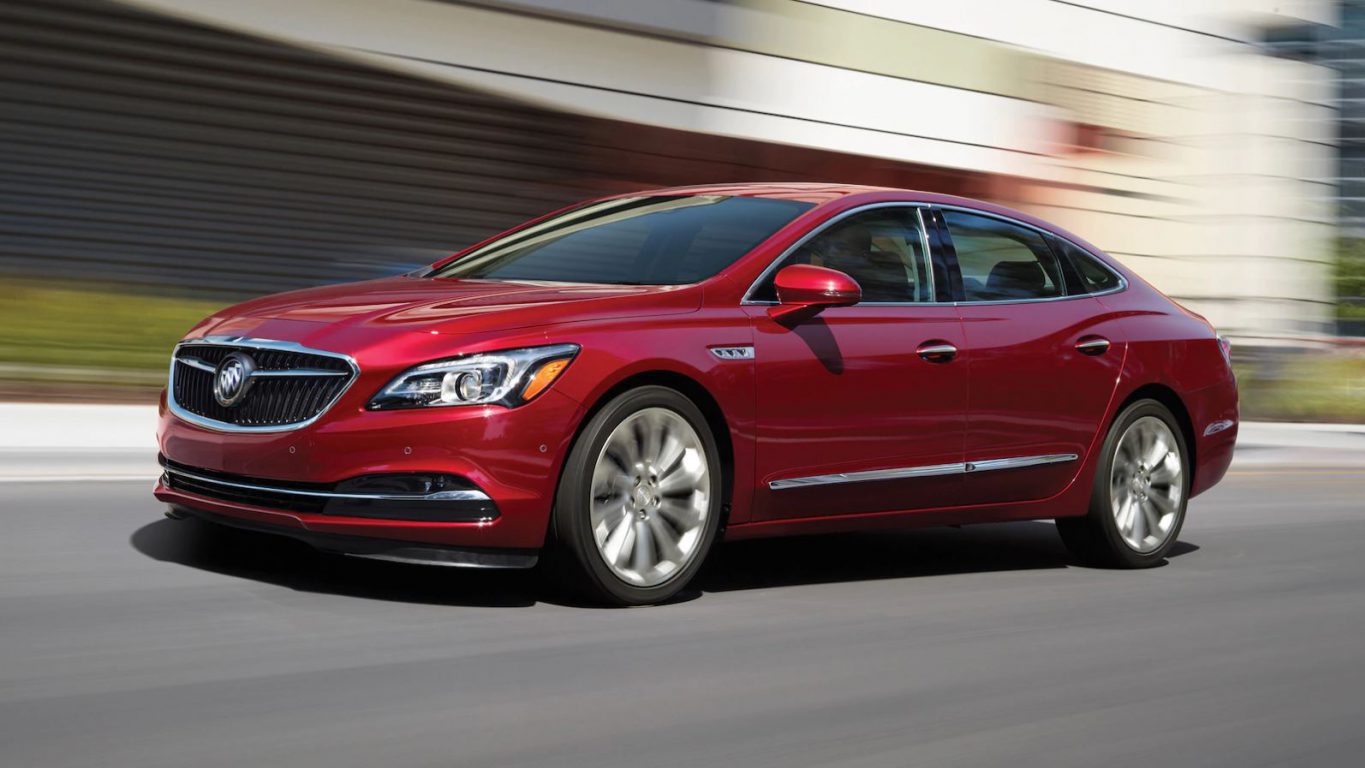 When Buick updated the LaCrosse in 2009, it sold 61,000 units the following year. Since then, sales have dwindled. A 2017 redesign couldn’t reignite interest in the Lacrosse, and sales dropped to just over 20,000 last year, the lowest full-year sales figure for the Lacrosse. 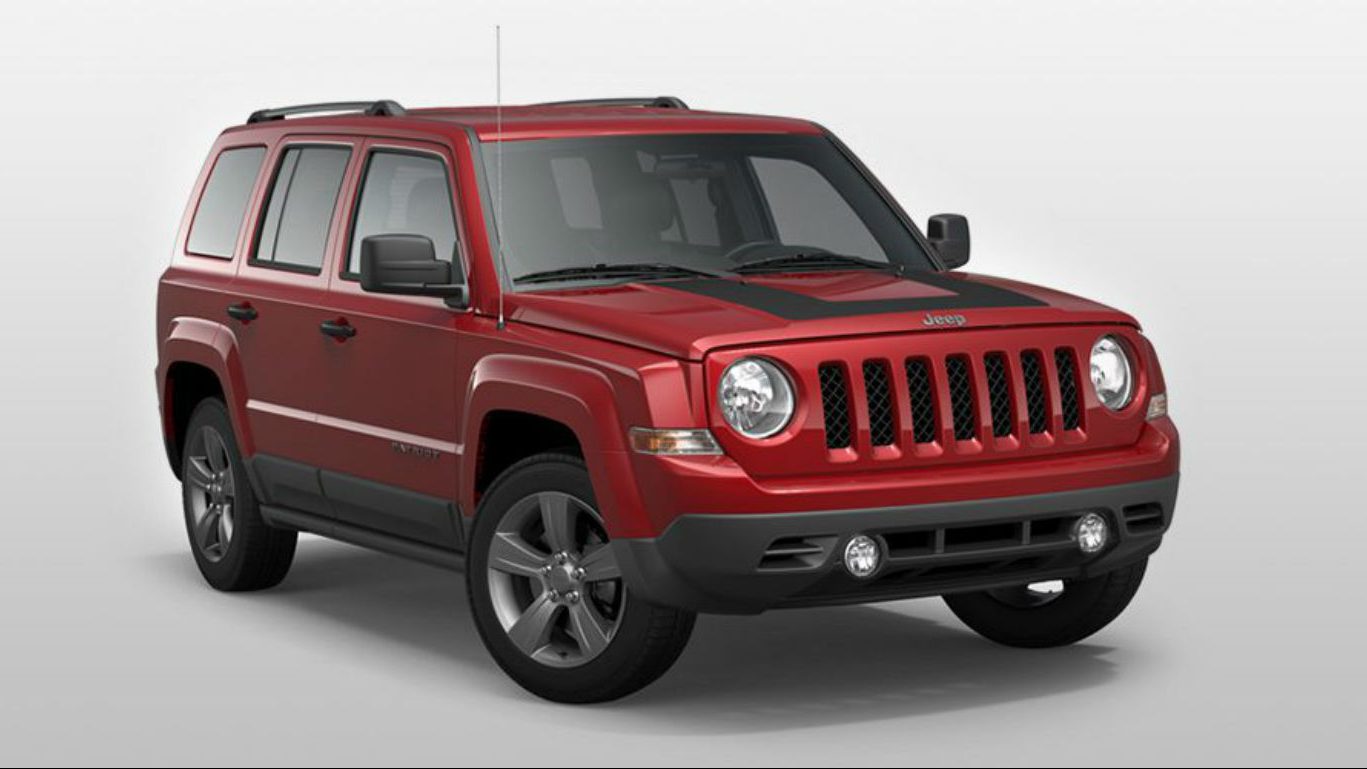 Source: Courtesy of FCA US

The Patriot sold well for a decade, but sales plummeted in 2017 after news broke that the model would be phased out of production. Jeep sold over 120,000 Patriots in both 2015 and 2016, but once Jeep stopped producing the SUVs, they sat on the lot for nearly six months on average. 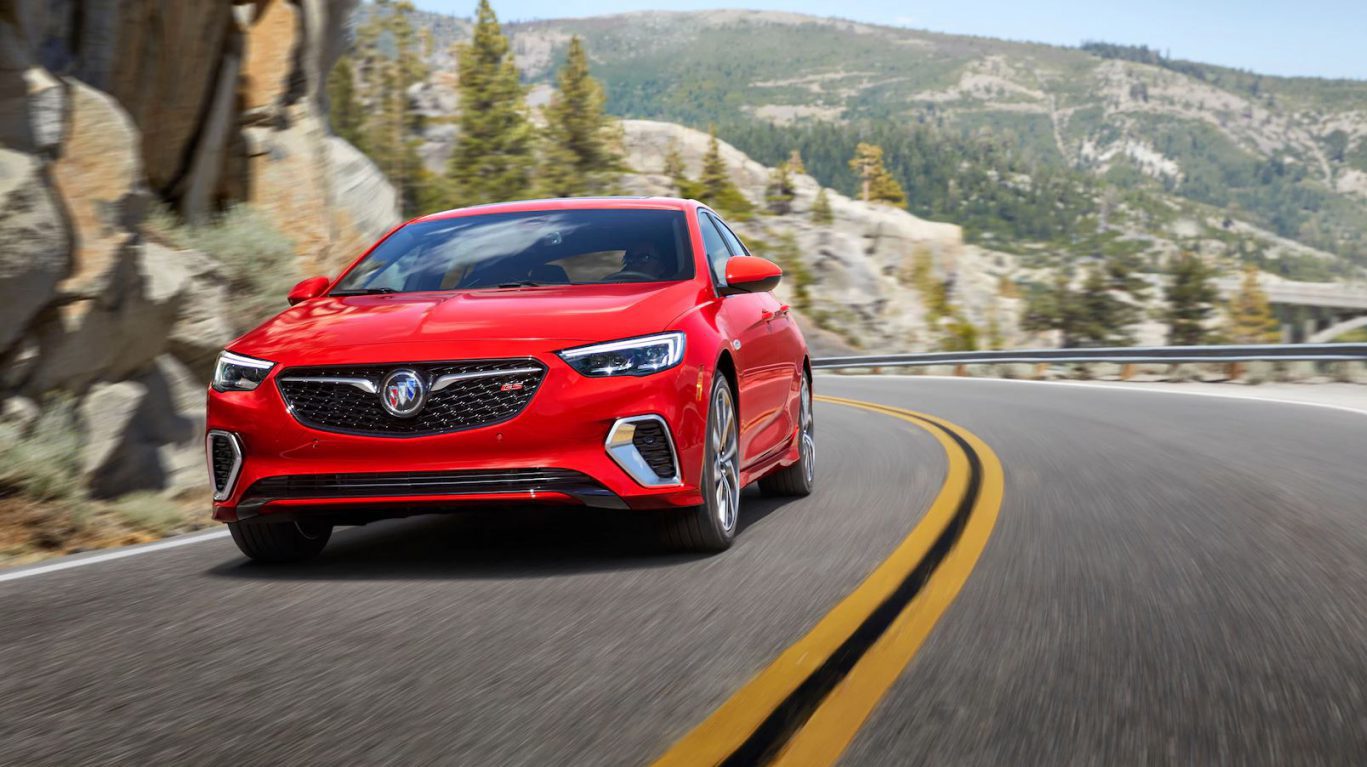 After a seven-year hiatus, Buick revived the Regal in 2010 — just before consumers started to turn away from cars in favor of SUVs. Buick is hoping a reshaped Regal could help revive sales and is introducing a sixth generation of the sedan for the 2018 model year. 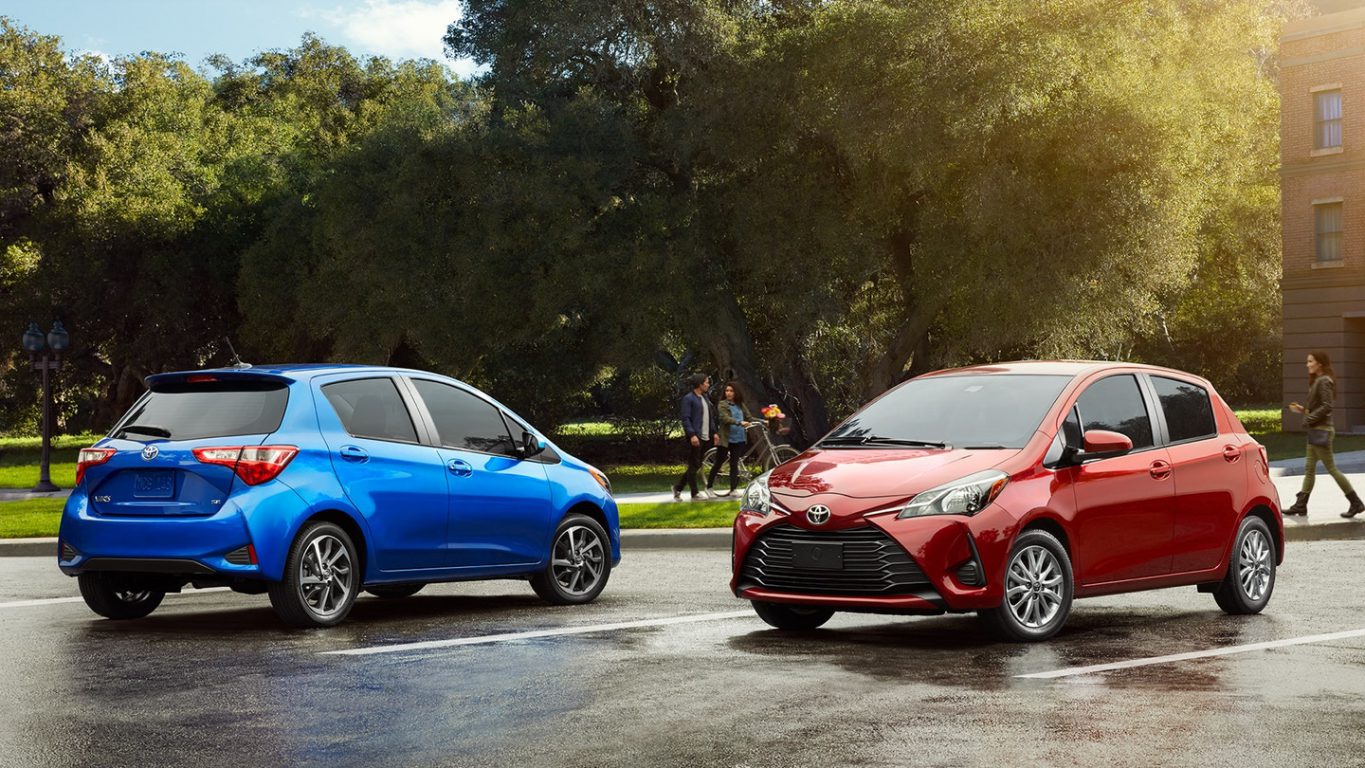 Sales for the Toyota Yaris are slowing down as consumers anticipate a slightly updated version of the sedan will be released in 2018. The new Yaris will be rid of the last remnant of its former status as a Scion model, including shedding the “iA” from the end of its name.