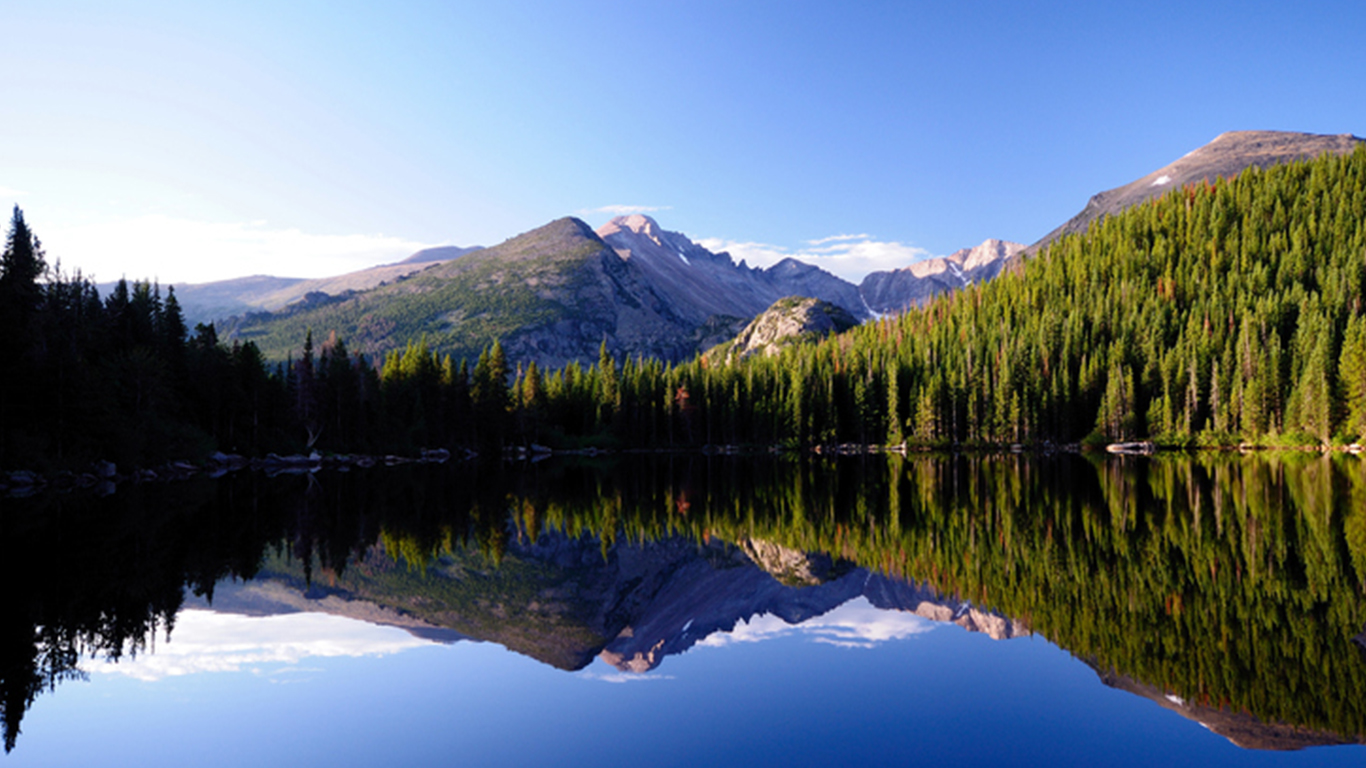 High mountain lakes and evergreen forests line the landscape of Rocky Mountain National Park, the highest in the country. Visitors can observe animals while hiking on over 300 miles of trail that can get as high as 12,000 feet above sea level. 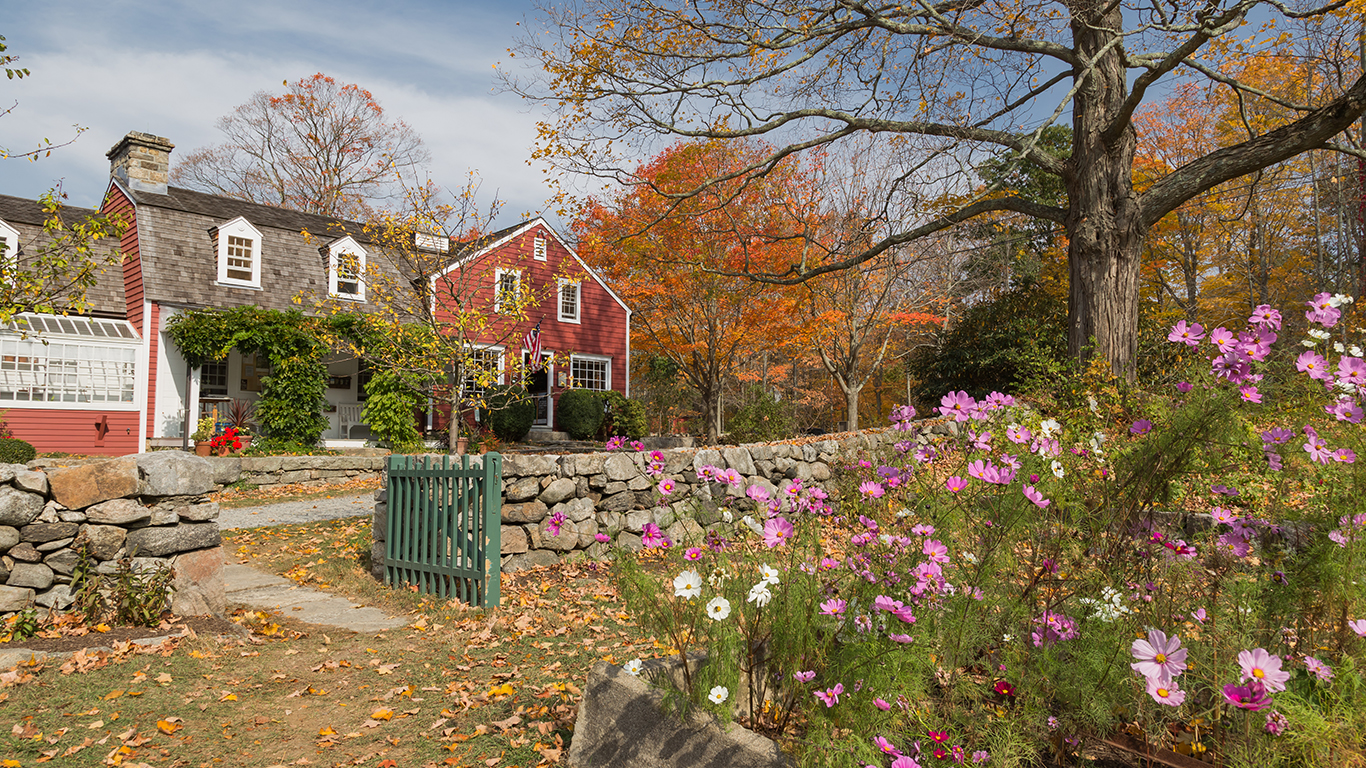 Weir Farm National Historic Site was designed and preserved by artists. It is the only park dedicated to American painting. Painter Julian Alden Weir, born into a family of artists, took possession of the farm in 1882 in an exchange for one of his paintings and $10. 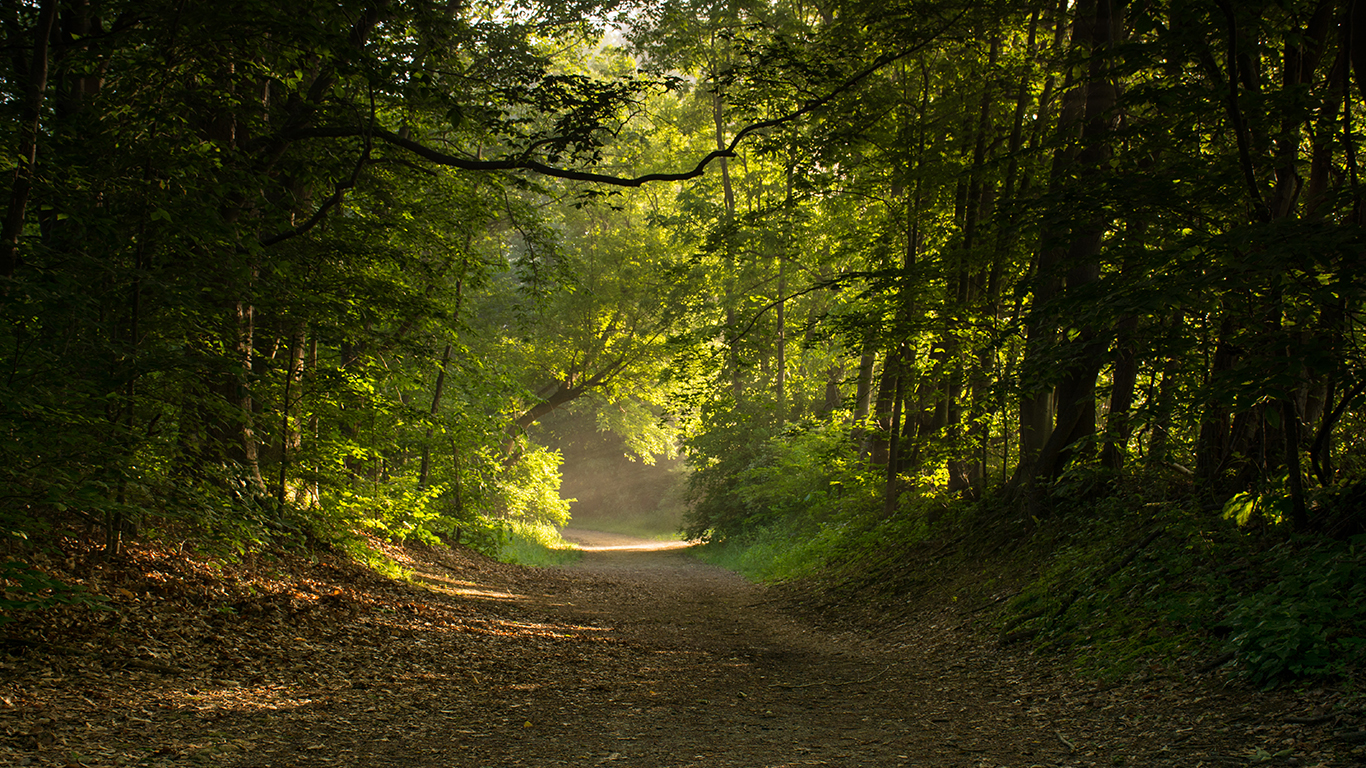 First State National Historical Park is the newest national park on this list. It also is Delaware’s first national park. Designated in 2015, First State commemorates Delaware as the first state to ratify the United States Constitution. Considering how the park has only recently opened, it has yet to report visitor-related data. However, Superintendent Ethan McKinley estimates First State had 100,000 visitors in 2016. 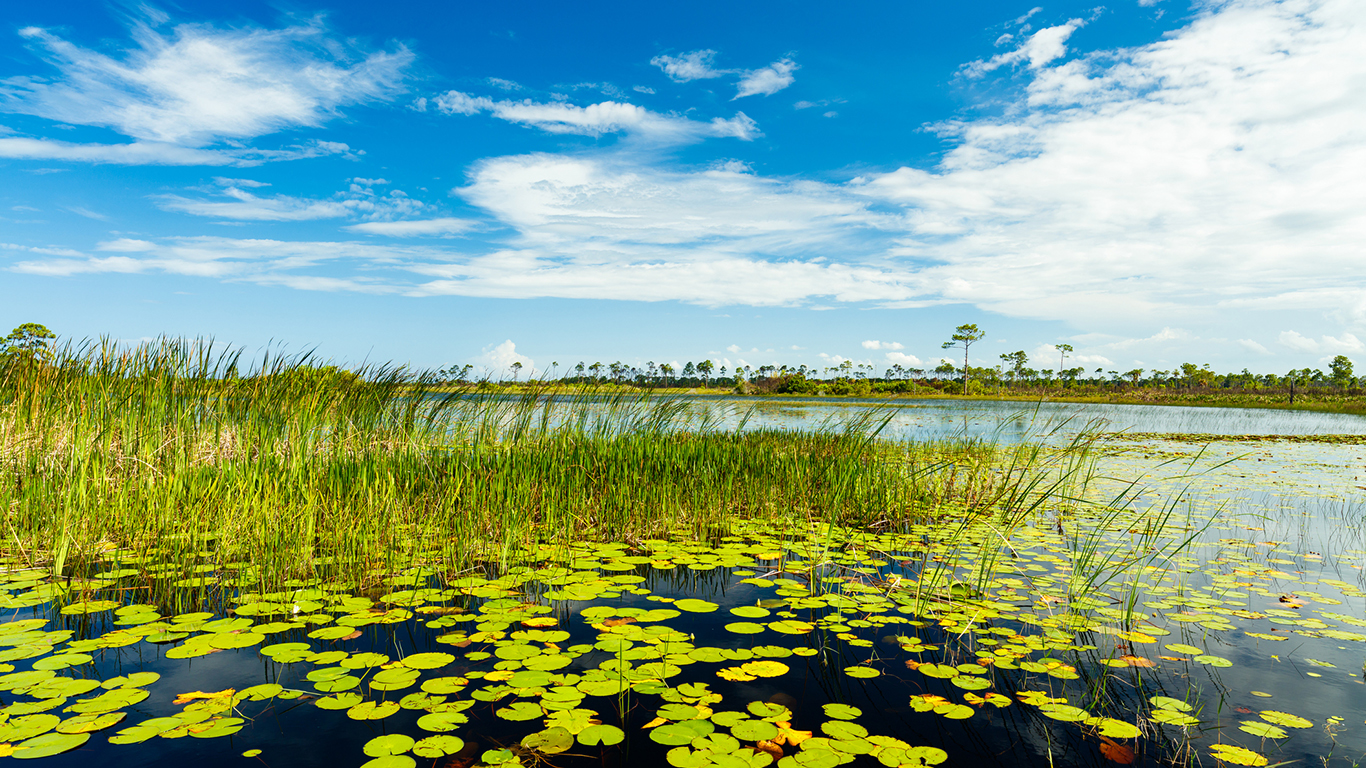 Everglades National Park is the largest subtropical wilderness area in the United States. After being hit hard by Hurricane Irma, the park has only recently reopened to visitors. Where else can you find a World Heritage Site, International Biosphere Reserve, and a Wetland of International Importance, or rare and endangered species such as the manatee, American crocodile,and the Florida panther? 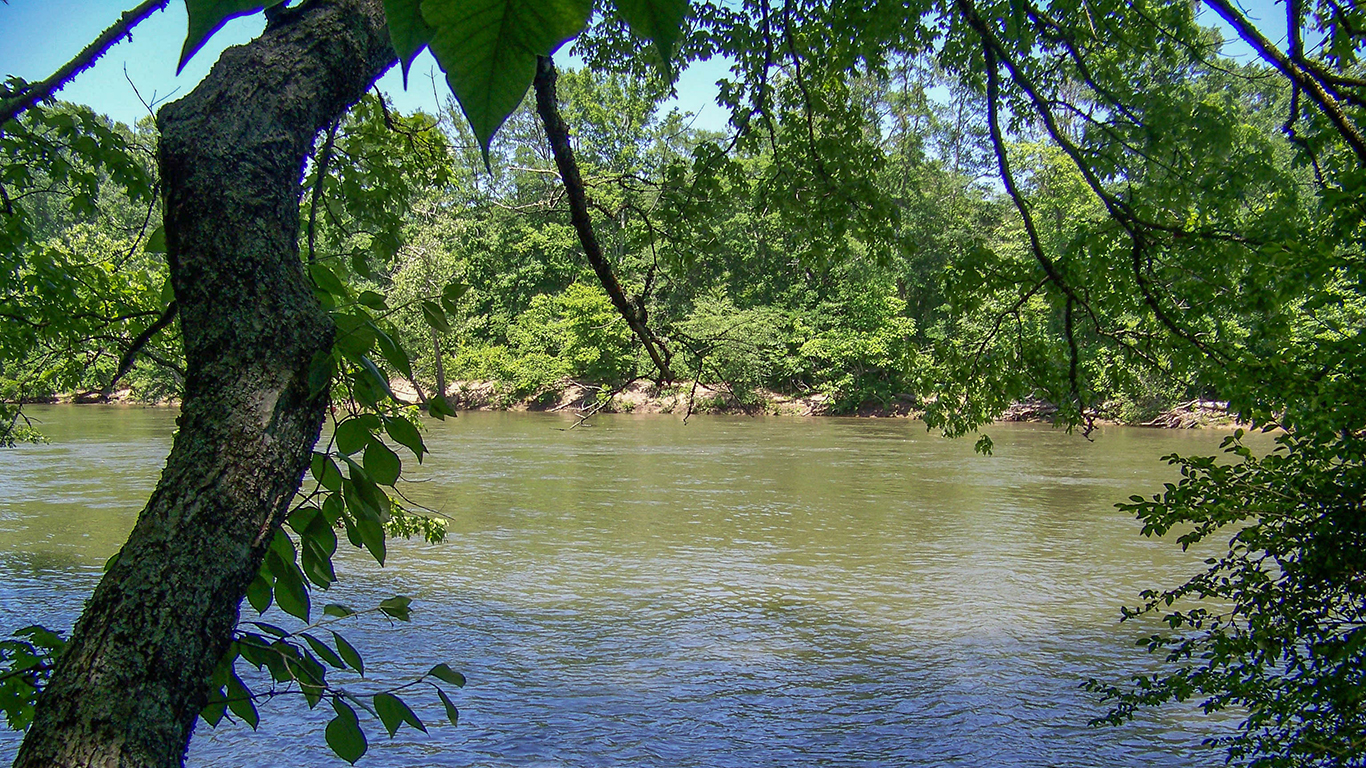 The Chattahoochee River is a National Recreation Area. The river originates in the Blue RIdge Mountains of northern Georgia, flows in a southwesterly direction, and empties into the Gulf of Mexico. It is a recreational resource, transportation route, and a key engine for commerce.