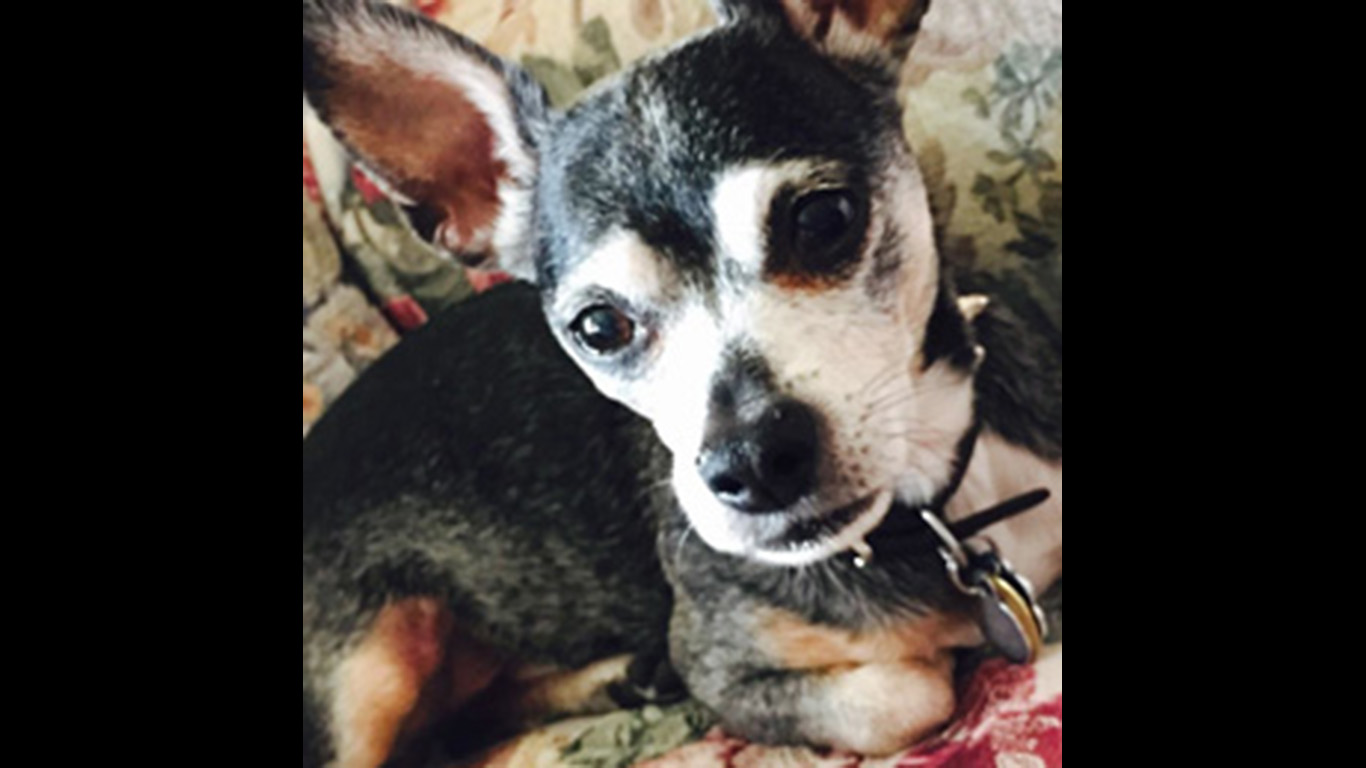 Hook is part Chihuahua, part Jack Russell terrier, and all hero. The hearing dog probably saved the life of Joyce Herman, a hearing-impaired family therapist living in California. Herman was crossing a street in downtown Sacramento and approached railroad tracks when Hook pulled her away from the tracks — and a train just missed her. 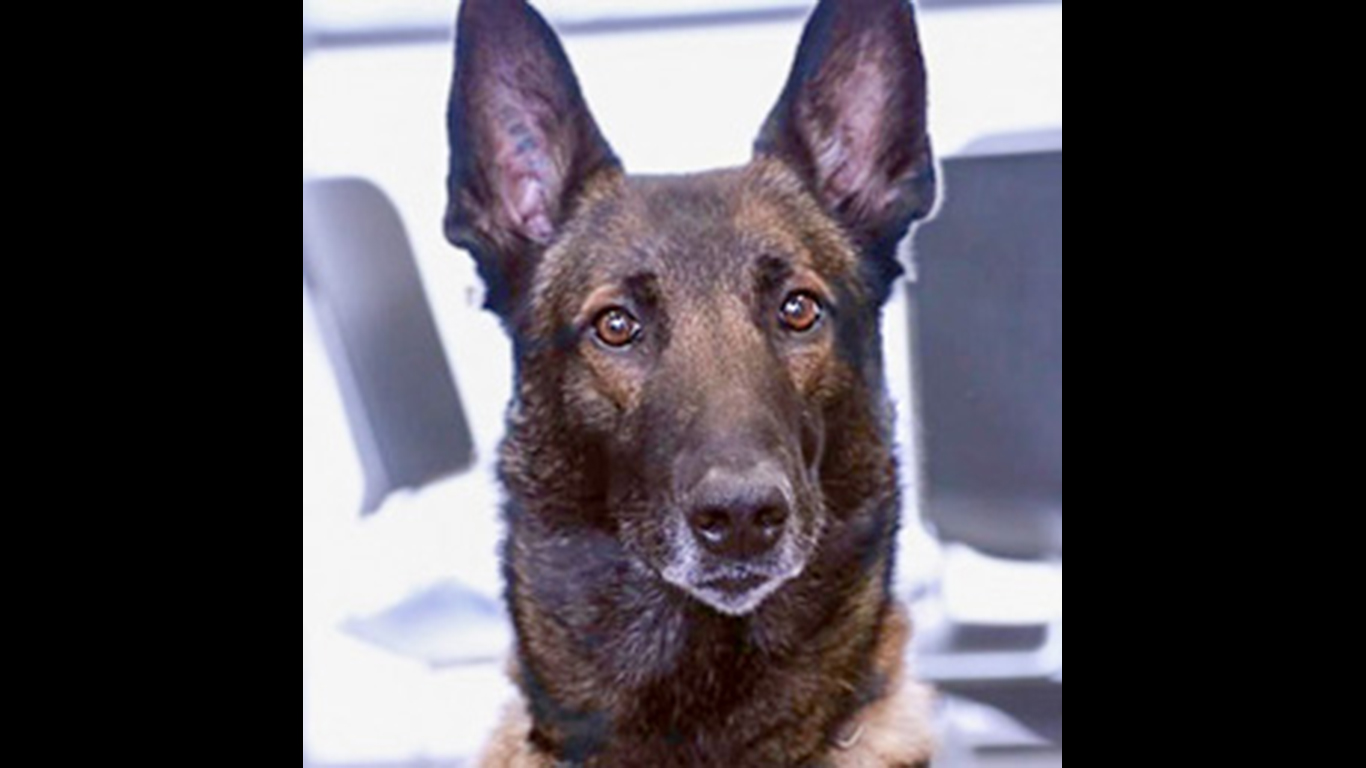 While helping bust a marijuana garden in California’s Shasta-Trinity National Forest on July 21, 2016, Ice, a German shepherd, sustained several serious injuries. The dog was stabbed in the face and chest by a suspect. Ice was airlifted to an animal hospital and underwent surgery. He has since made a full recovery and rejoined the police. 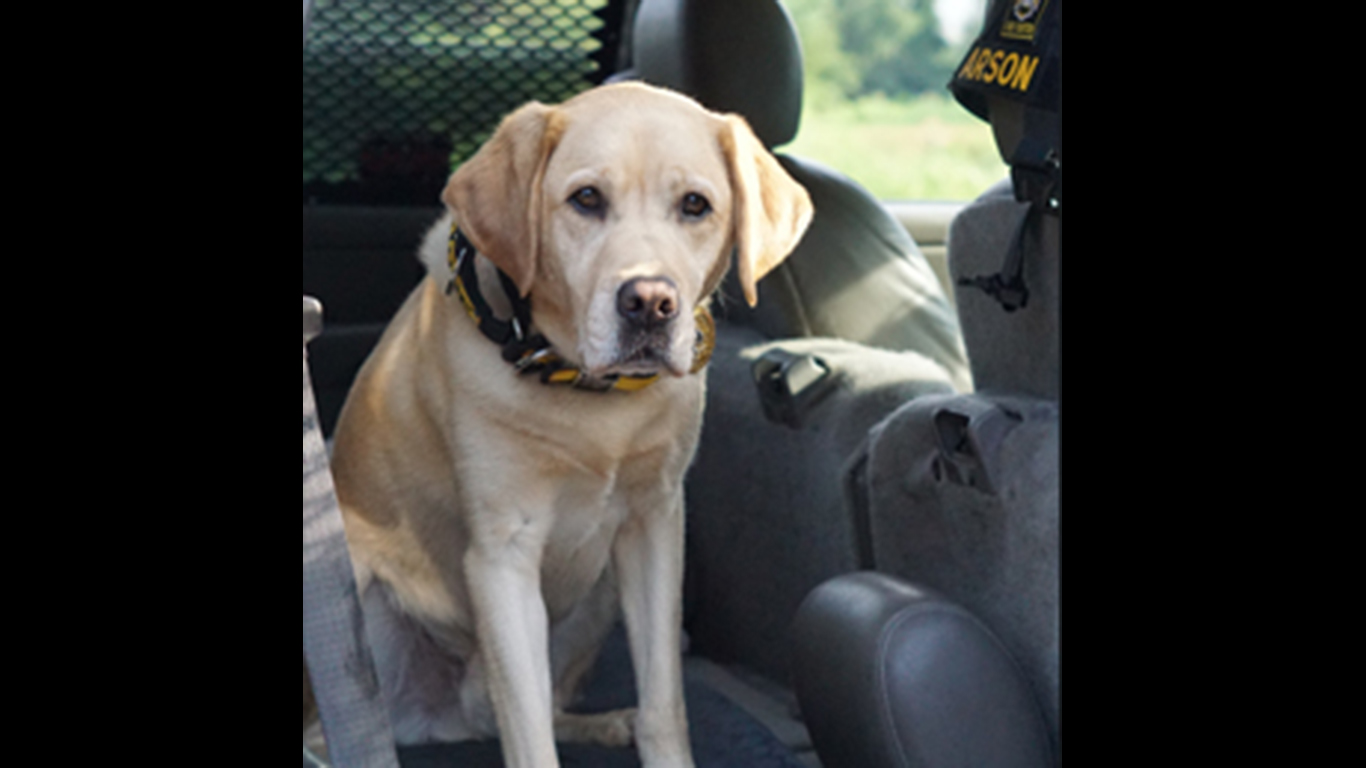 Judge, a Labrador retriever, gets credit for helping to reduce arson incidents in Allentown, Pennsylvania. Judge has worked more than 275 fire scenes and found evidence that led to arrests and civil penalties for insurance fraud cases. Officials claim the number of arson fires has declined by almost 53% since Judge has been working for the city. 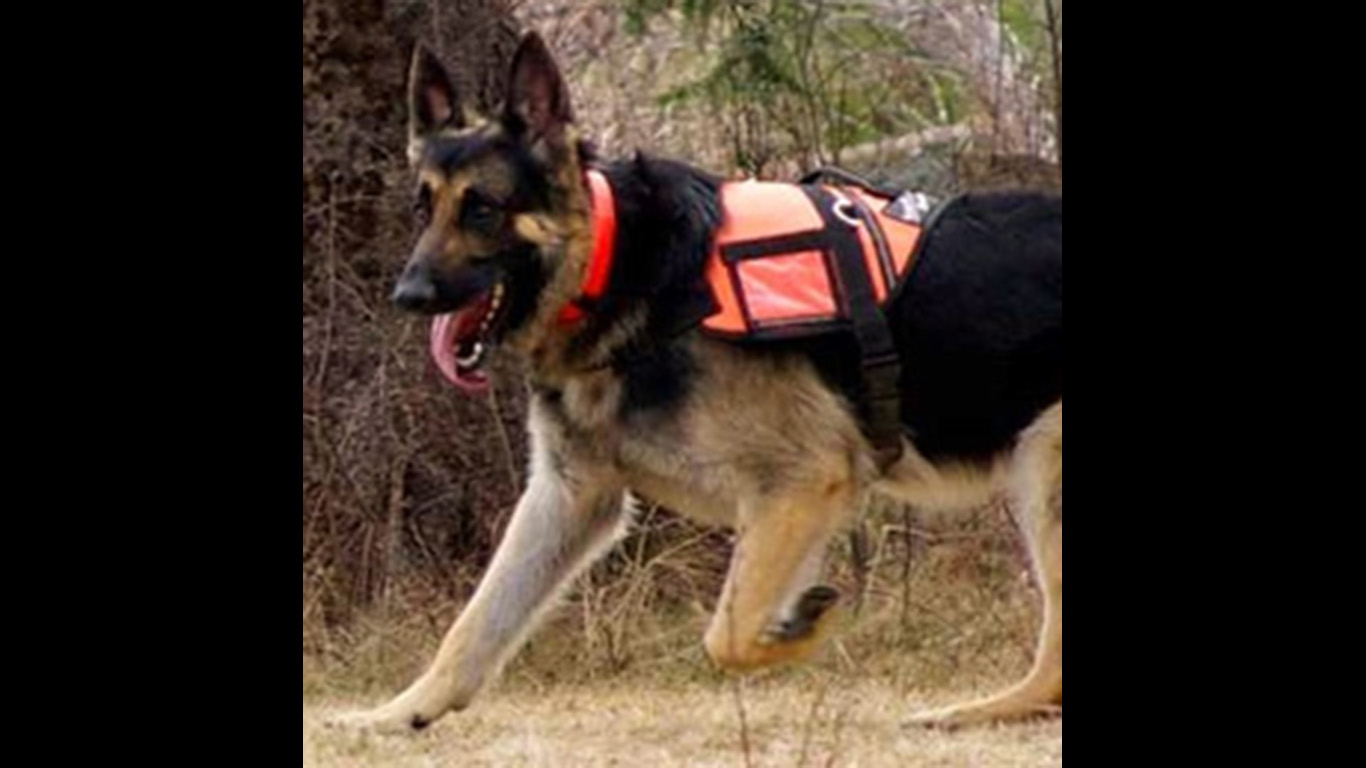 First responders had to race against time to save an elderly woman lost in the Maine woods in July 2014. On July 9, Kobuk, a search and rescue German shepherd, led rescuers to Ruth Brennan, a 77-year-old woman with diabetes and dementia who was lost for two nights without food, water, or her medications. 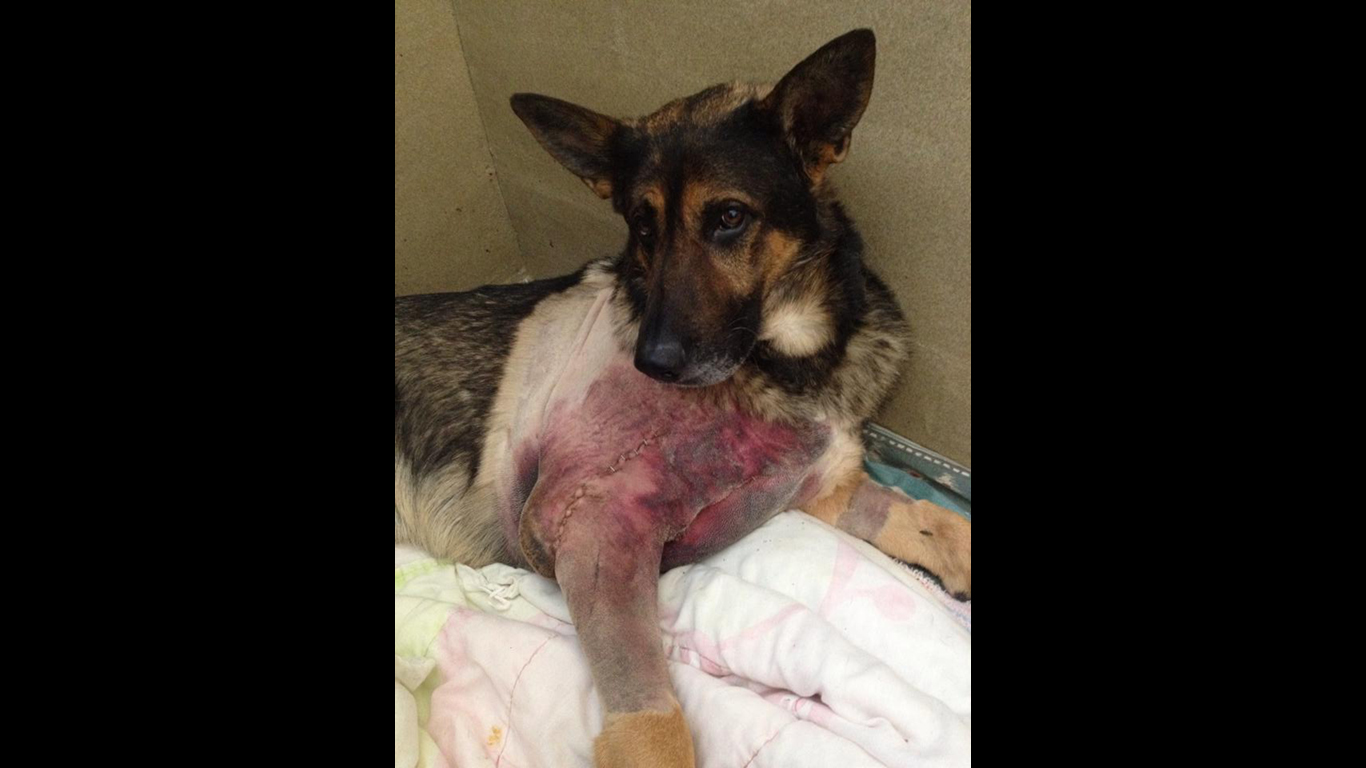 Kota is a police dog in Virginia who is relentless in fulfilling his duty. Kota was hurt falling through the ceiling of a home in pursuit of home-invasion suspects. Still, the German shepherd helped in completing the arrest. Kota required surgery and has underwent physical therapy.