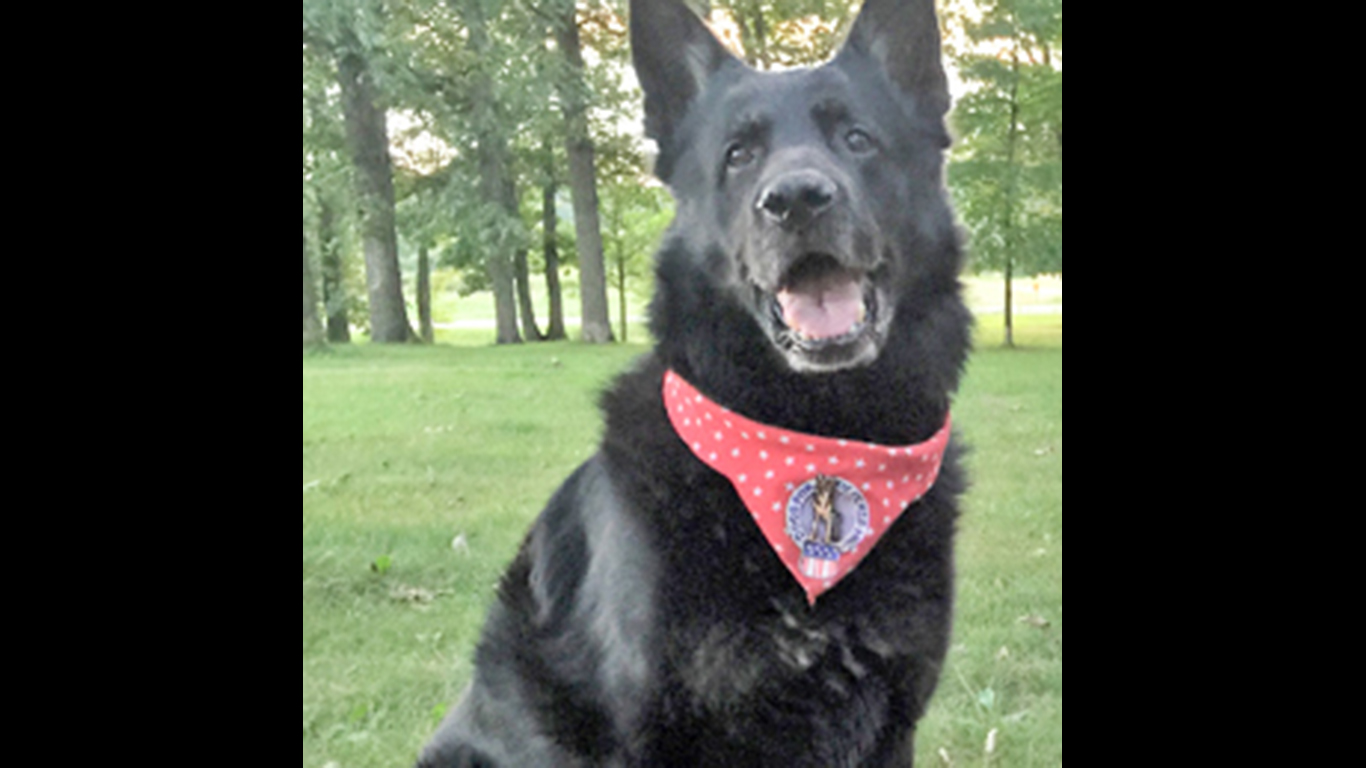 Adak, a German shepherd, served with the U.S. Department of State and with the Army in Iraq and Afghanistan for several years, sniffing out explosives. On Jan. 14, 2008, Adak worked during an active terrorist attack on a Kabul hotel, helping Americans evacuate victims and find terrorists. 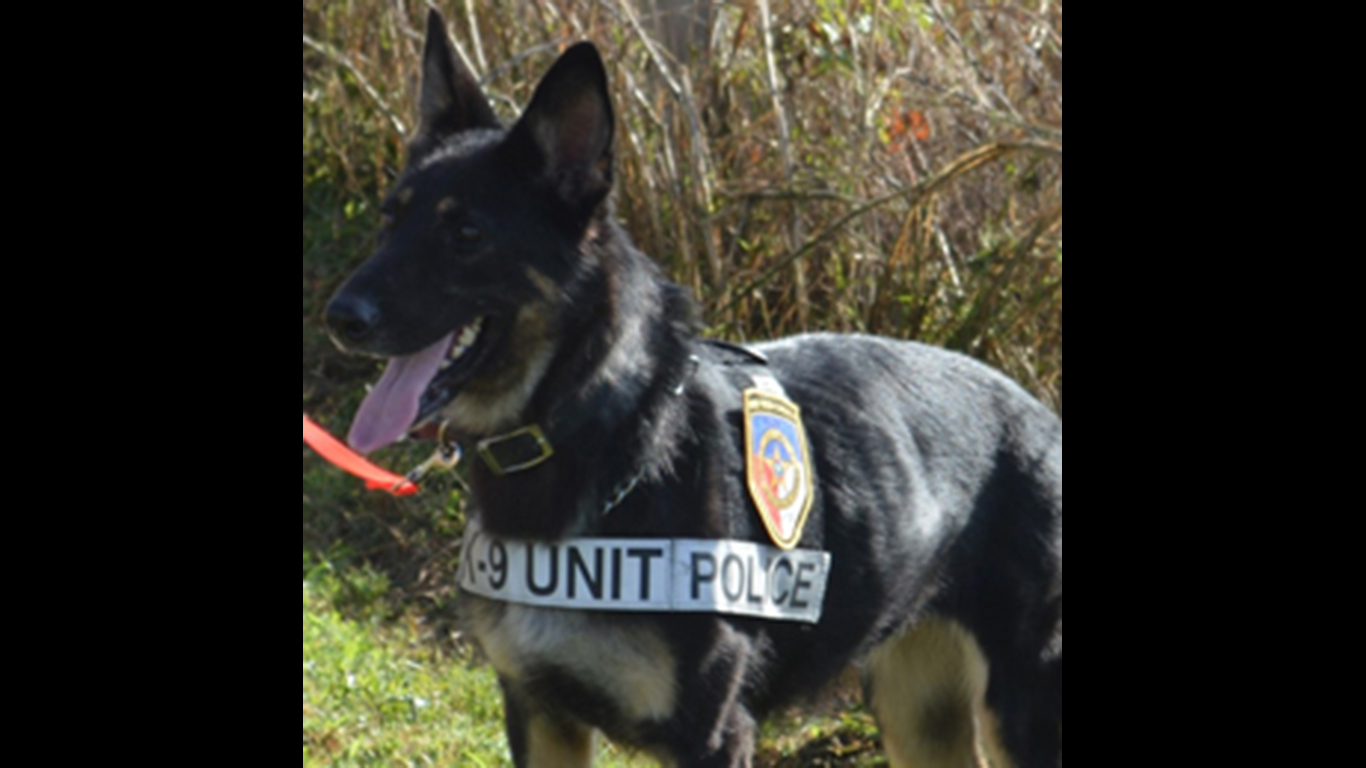 Bella is a law enforcement/arson dog who works in Fort Bend County, Texas, southeast of Houston. Bella’s specialty is accelerant detection, and she has put that skill to good use. At the site of a residential fire where a body was found, Bella alerted investigators to the presence of fuel in a master bedroom. A laboratory confirmed evidence of gasoline, helping detectives get a confession from a suspect for arson and murder. 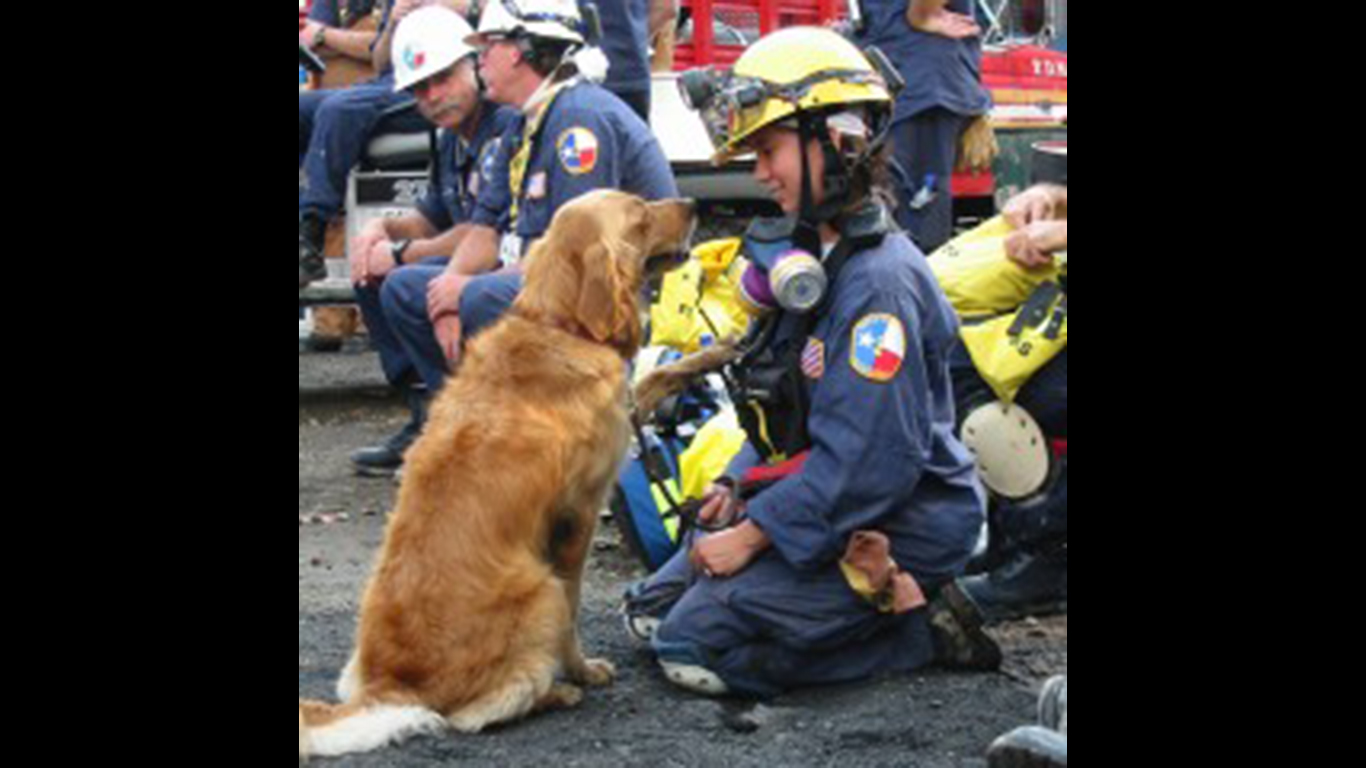 Bretagne has had a long and distinguished career as a search and rescue dog. Bretagne has been deployed at the World Trade Center after the terrorist attacks; the Winter Olympic Games; and the aftermath of Hurricane Rita in 2005. Bretagne retired in 2008. 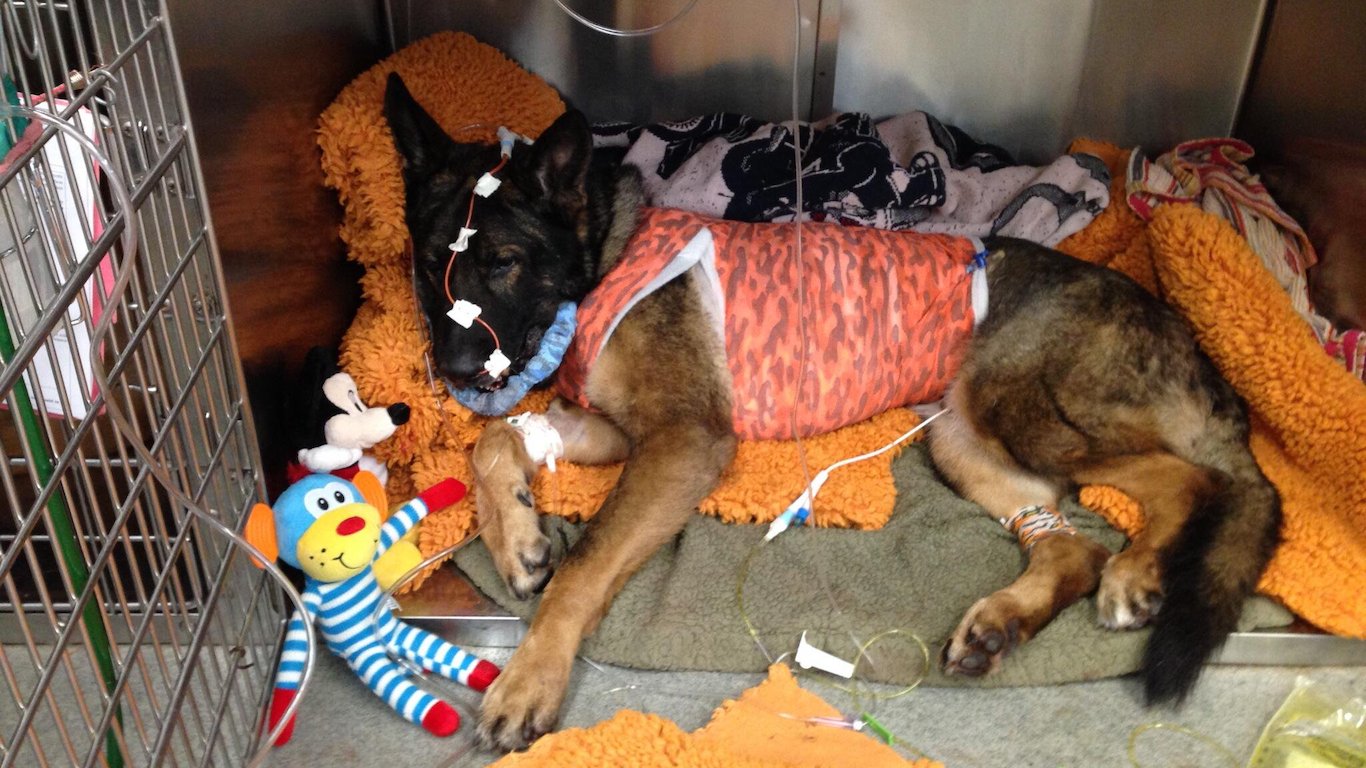 Bruno was part of a K-9 unit in Anaheim, California, Police Department on March 20, 2014, when he was shot in the face by an armed suspect before the suspect was shot and killed by Bruno’s handler. Police believe the suspect would have shot Bruno’s handler had the K-9 not taken the bullet. Bruno died two years later because of complications from the gunshot wound. 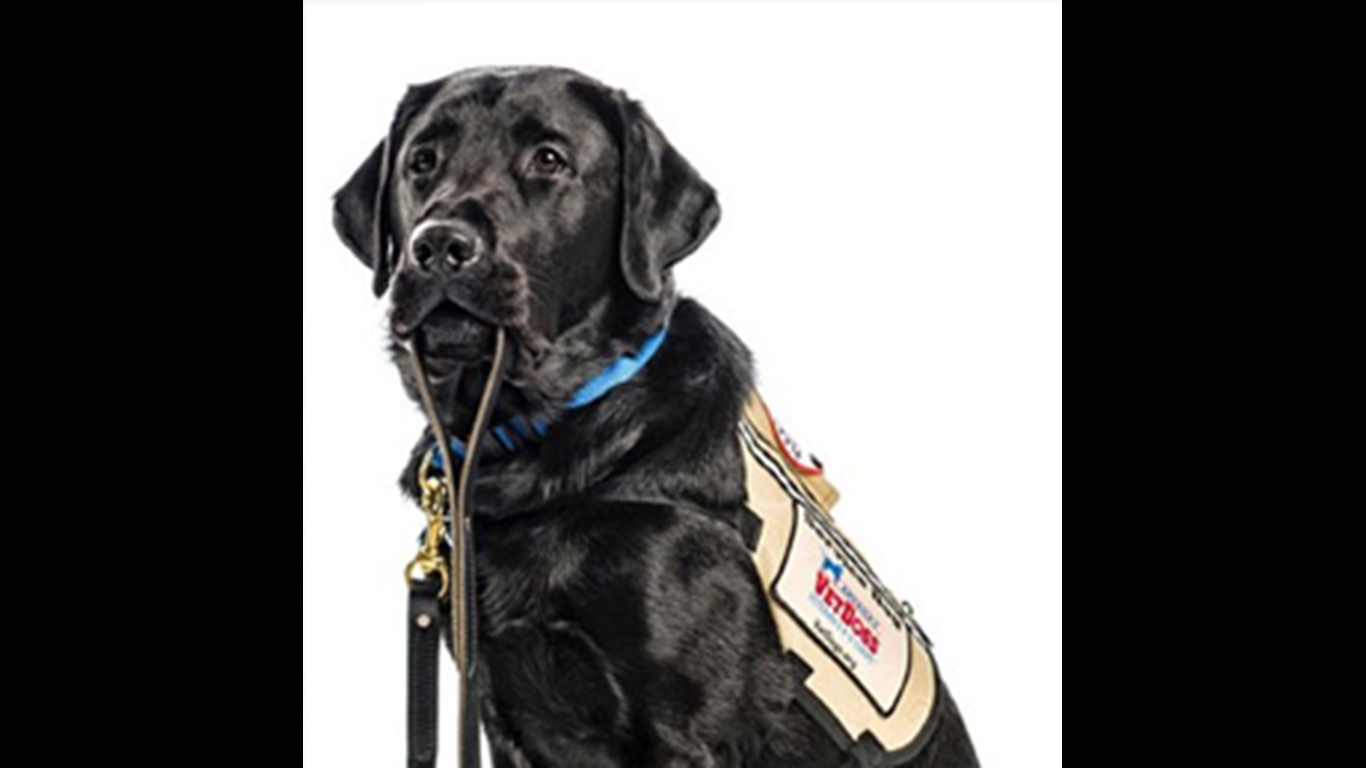 Charlie is a Labrador retriever who helps American service men and women recover from injuries. Located in Goose Creek, South Carolina, Charlie performs many tasks such as helping service members returning from war zones with their balance; retrieving items; and providing hearing impairment support. Charlie’s human partner considers him her “armor” and credits him with helping her overcome devastating injuries suffered in combat.