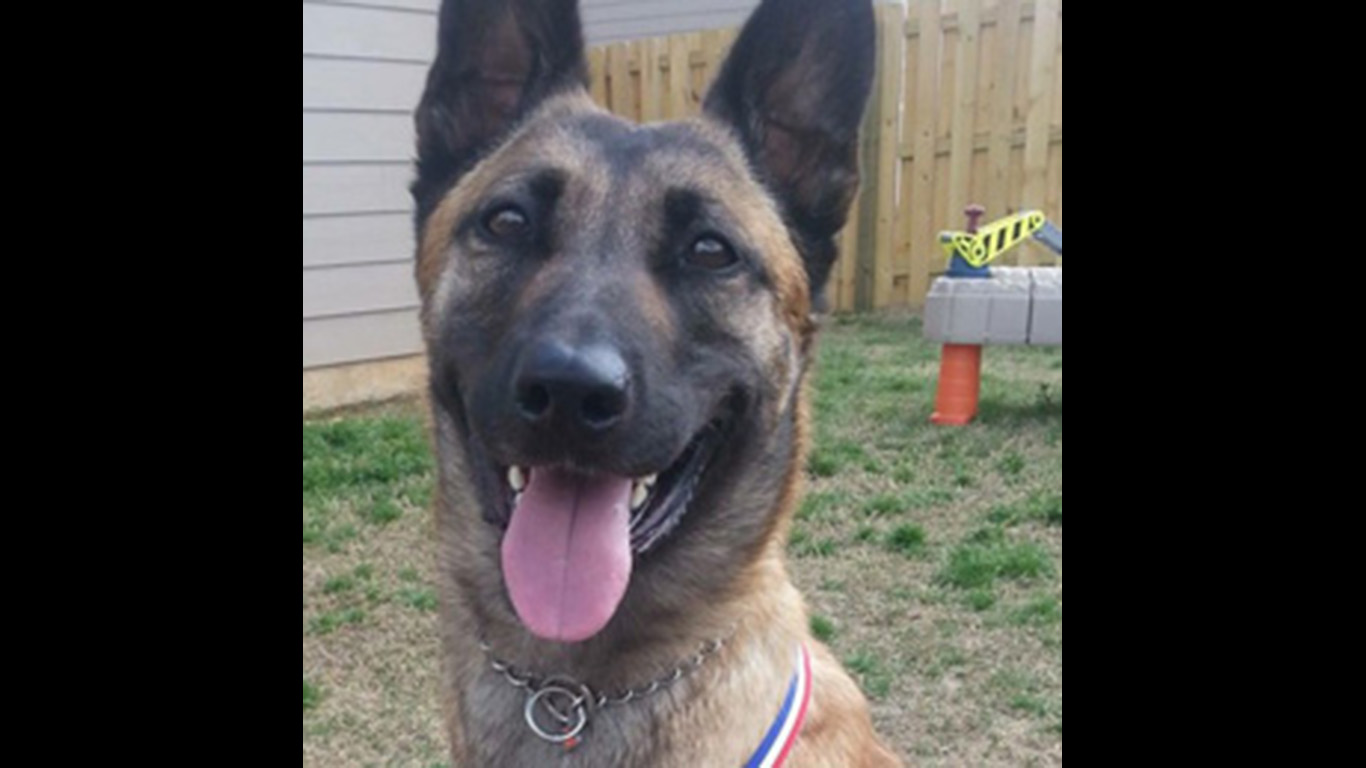 Belgian Malinois Layka was with U.S. troops when they assaulted an enemy position in Afghanistan in June 2012. It would be her last mission. Layka tracked down an enemy combatant inside a building and was shot four times. She lost her right leg and underwent surgery to repair her shoulder and tricep. Layka received military honors and was medically retired in August 2012. 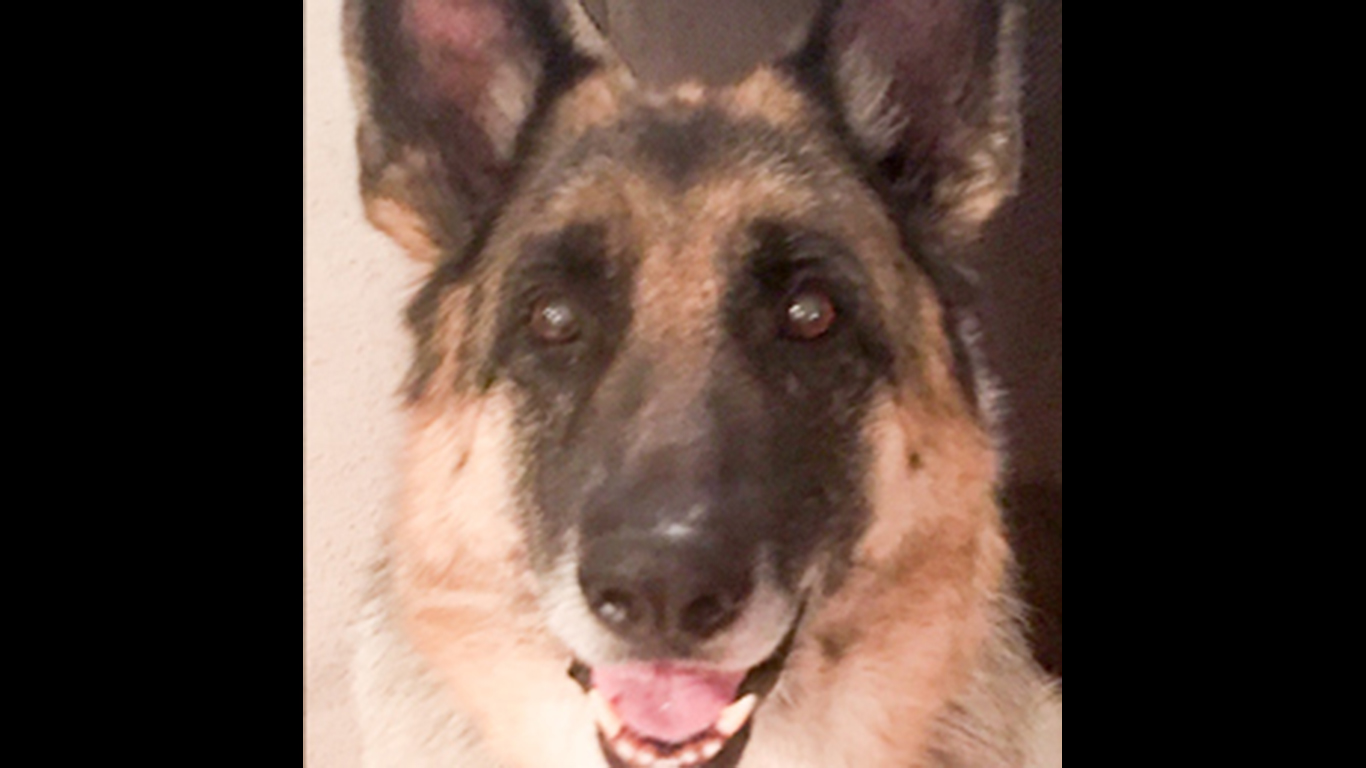 Luca, a German shepherd, was a retired search and rescue dog in 2016. Then on April 15, 2016, came a call to the Fort Worth Police that an elderly man with Alzheimer’s disease had gone missing. Luca was brought out of retirement to search for the man. Luca alerted rescuers to an opening of brush near a river, and the rescuers spotted the man stuck in mud up to his waist on the opposite side of the river. First-responders reached the man before the fast-moving river overwhelmed him. 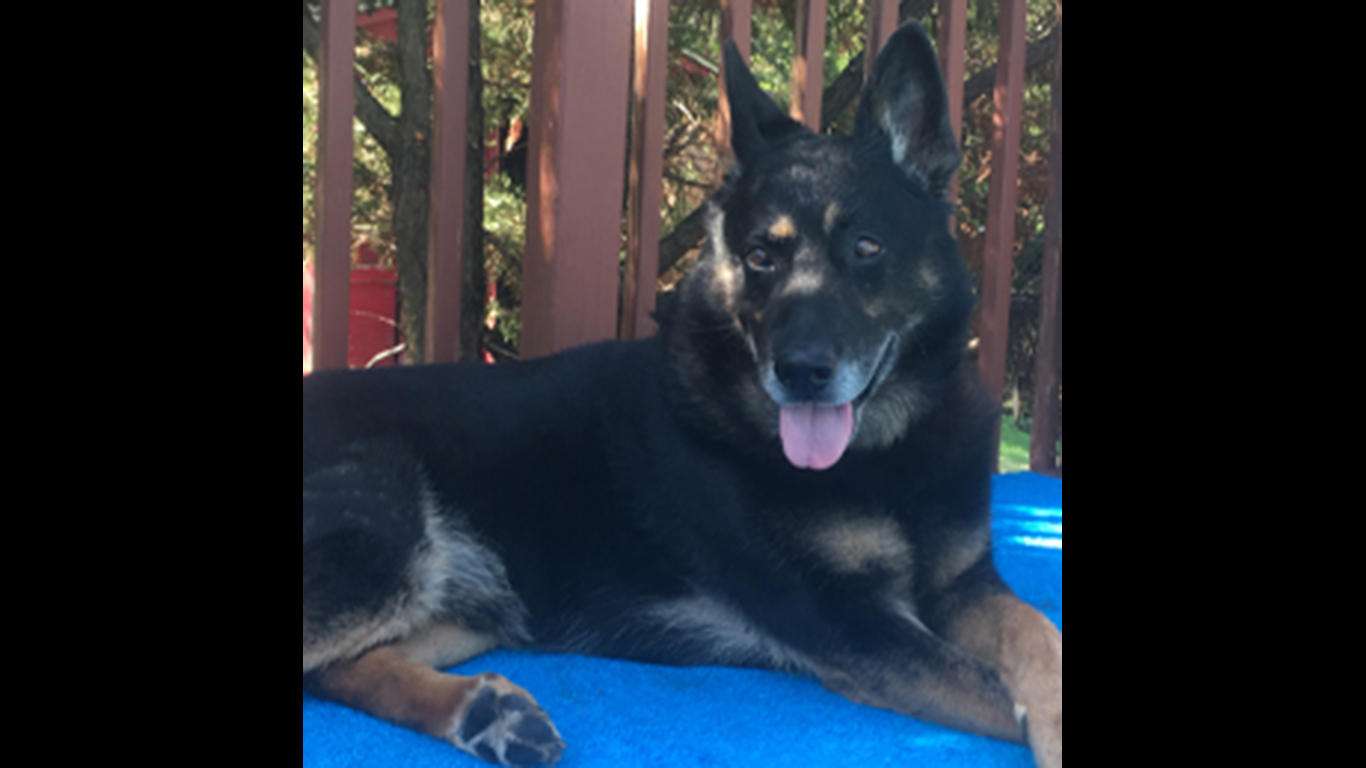 Nitro is from Slovakia, but his turf is in middle America, serving with the Oklahoma Highway Patrol Bomb Squad. Nitro, a German shepherd, has been serving the Sooner State for more than 10 years. Nitro has participated in about 1,000 searches for explosives, from bomb threats to presidential protection. 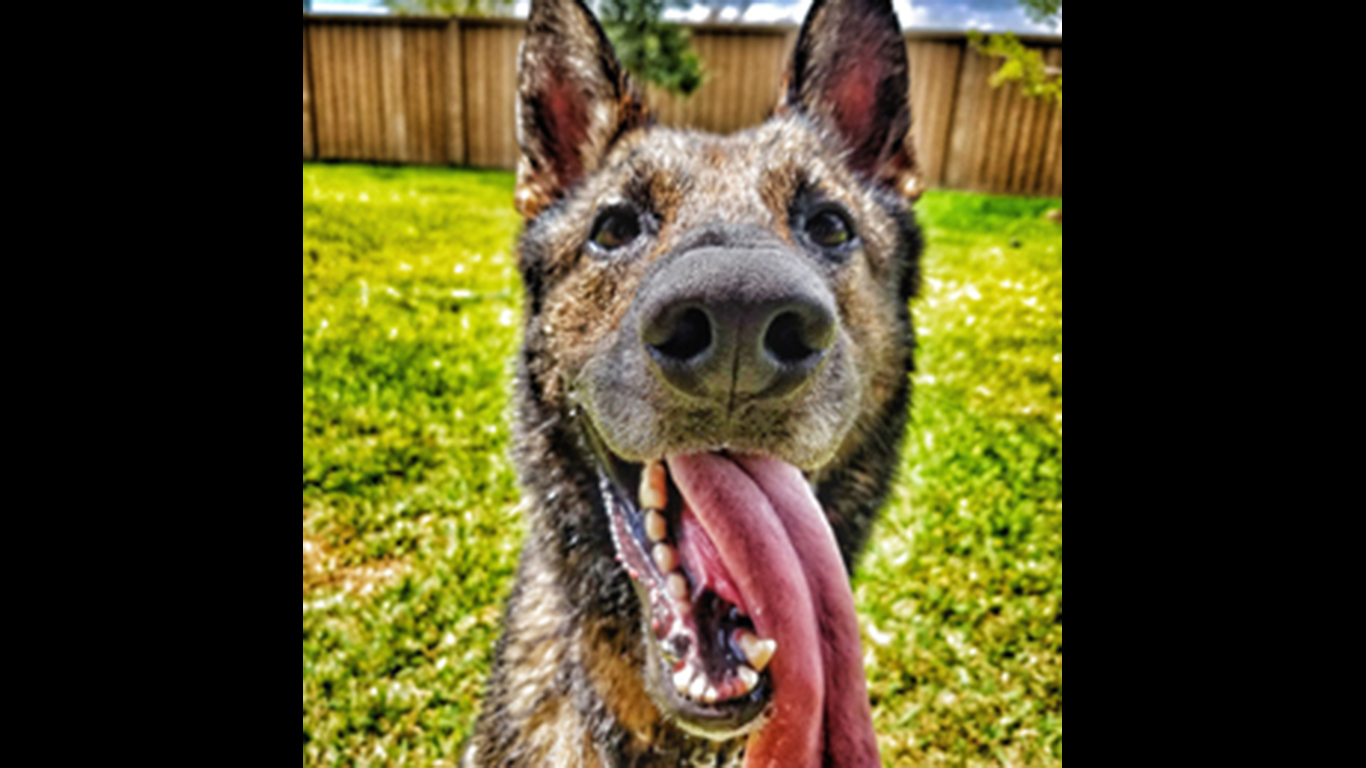 Odin, a German shepherd, played a key role in capturing the murder suspect of a Texas state trooper who was killed while directing holiday traffic on Thanksgiving night last year. Odin and his partner, who is a deputy in the Waller County Sheriff’s Office, tracked down the suspect in a wooded area. Odin then captured the suspect, preventing officers from being put at risk. 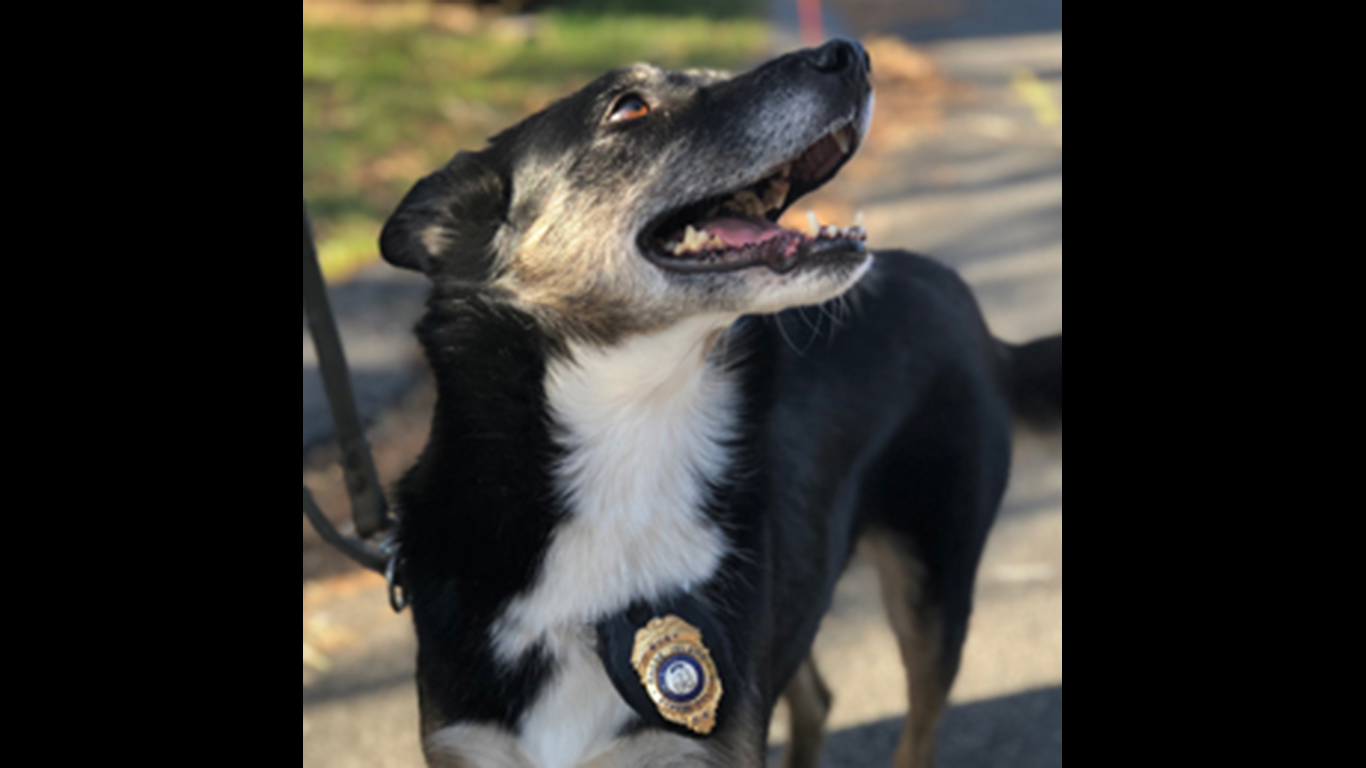 A teenage boy from Gloucester, Rhode Island, went missing in October 2017. After human search efforts failed to find the teen after 36 hours, the Gloucester police requested Ruby, an Australian shepherd/border collie, be brought in to find him. Ruby found the teen. Coincidentally, the boy’s mother had worked with Ruby years earlier while volunteering with the Rhode Island Society for Protection of Animals.