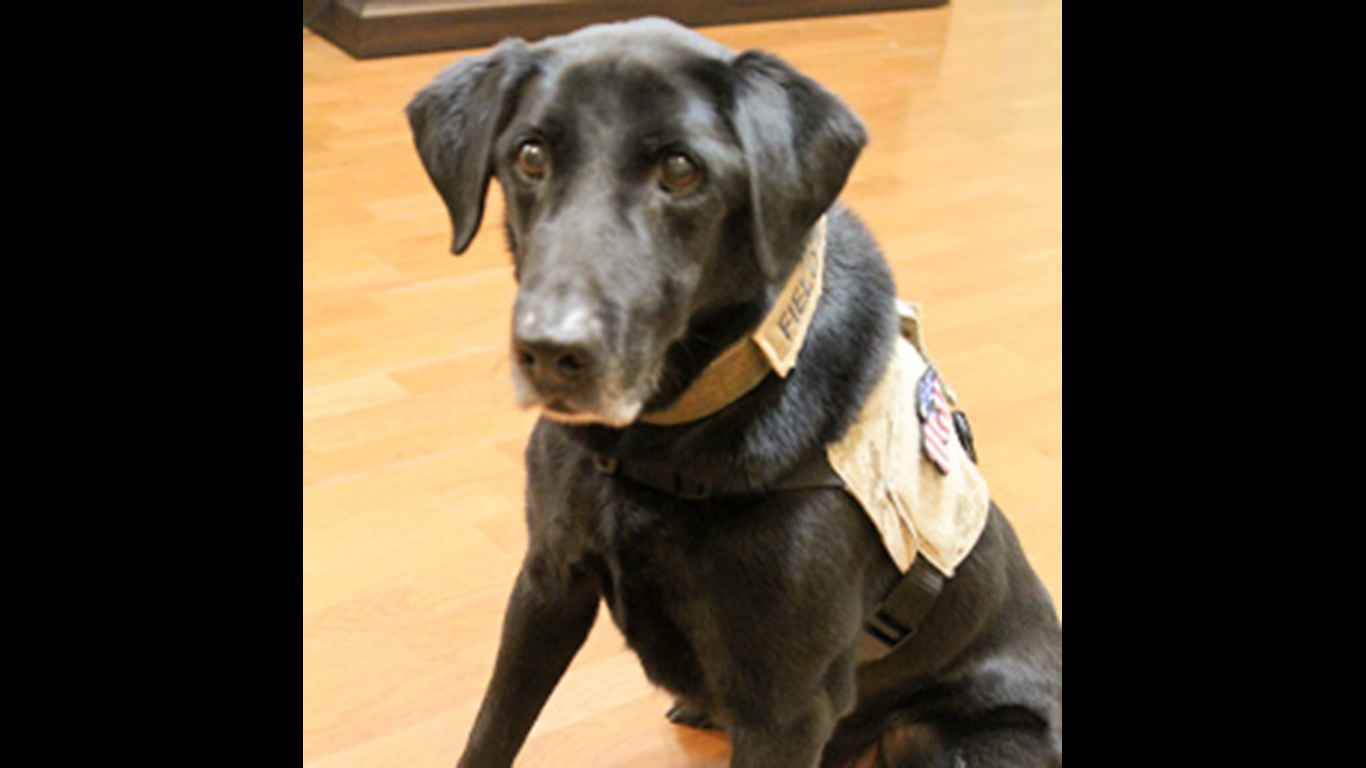 Labrador retriever Sgt. Fieldy was deployed to Afghanistan in 2011 to track down improvised explosive devices. Sgt. Fieldy found many explosives, including a 60-pound plastic barrel containing homemade explosives. The canine is credited with saving many lives while stationed in Afghanistan. Sgt. Fieldy retired in 2014. 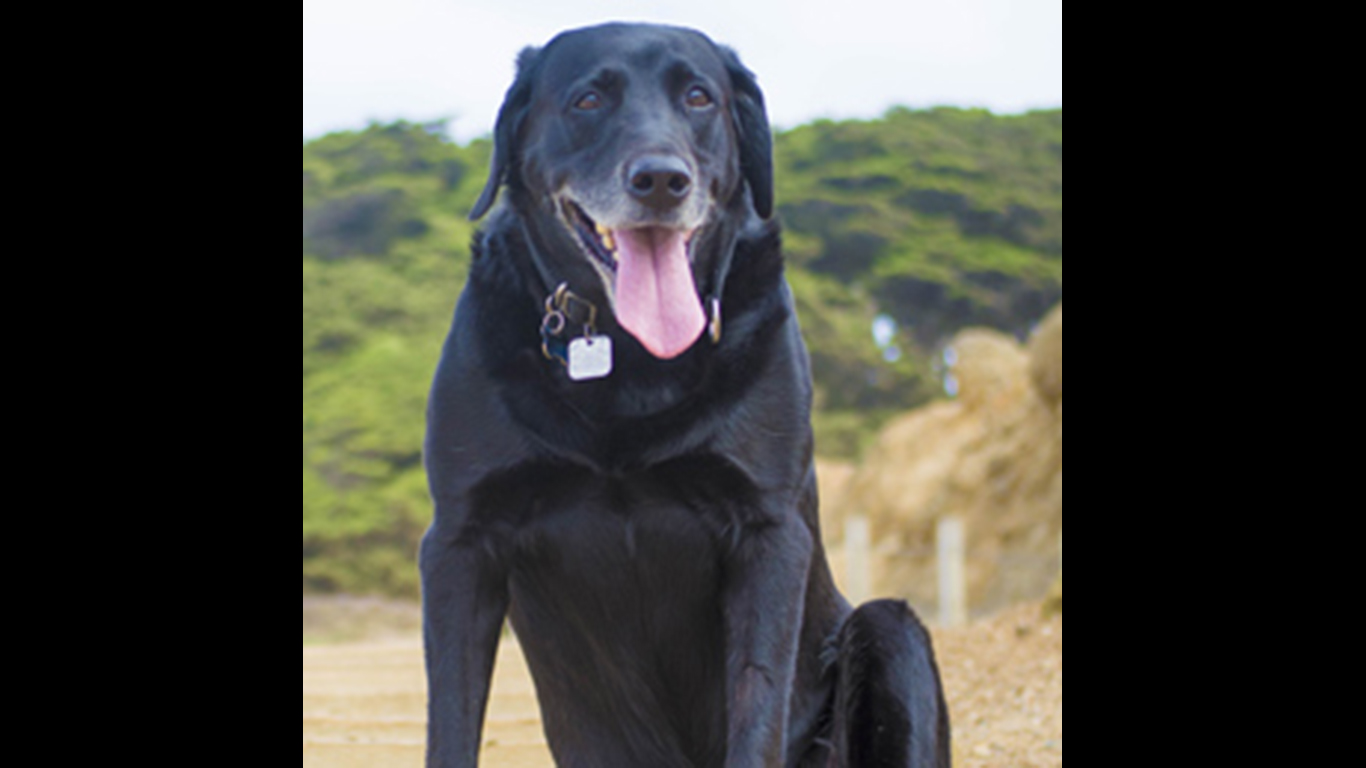 Sgt. Taker is a bomb-detection dog who saved many soldiers’ lives during tours of duty in both Iraq and Afghanistan. Sgt. Taker struggled with the stress of his experiences as well as with injuries. He retired from bomb-detection duty in 2012 and became a therapy dog. 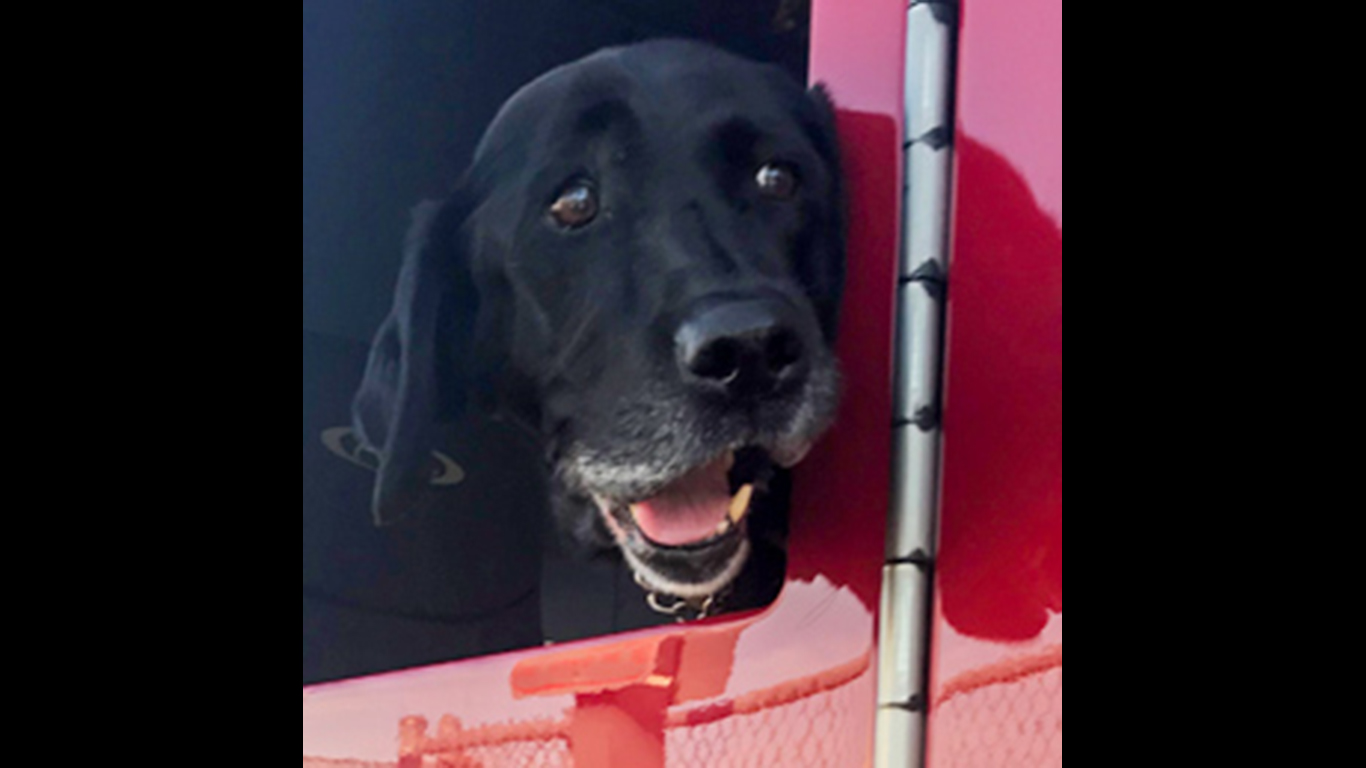 Stella, a disaster search dog, is a tenacious Labrador retriever. Despite the removal of her lower right jaw because of a tumor, Stella recovered after a month and was deployed to help in the search for survivors after Hurricane Irma struck last year and in the mudslides in Montecito, California. 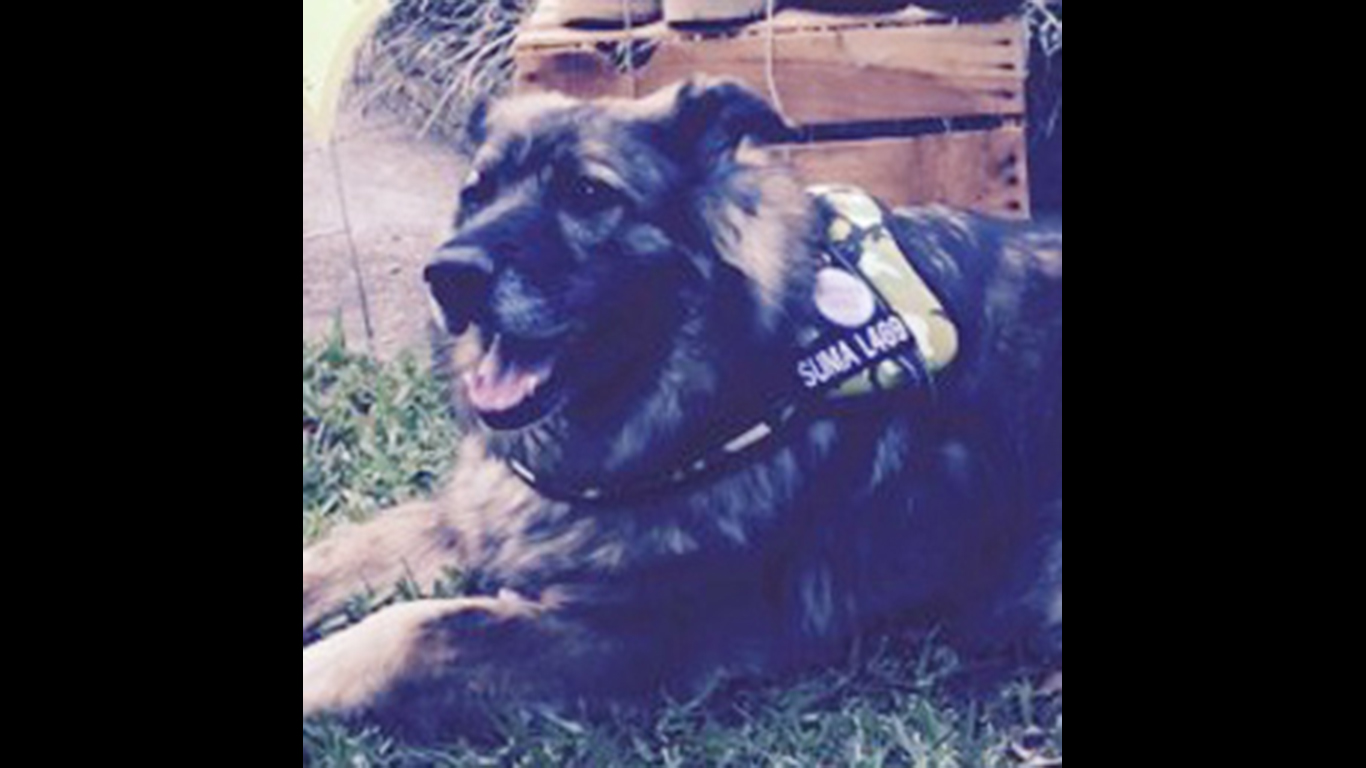 Suma L469 is a retired military dog who served for nine years with the Air Force in Afghanistan until 2014. Suma L469 searched for improvised explosive devices and was credited with saving up to 200 military and civilian lives in Afghanistan. 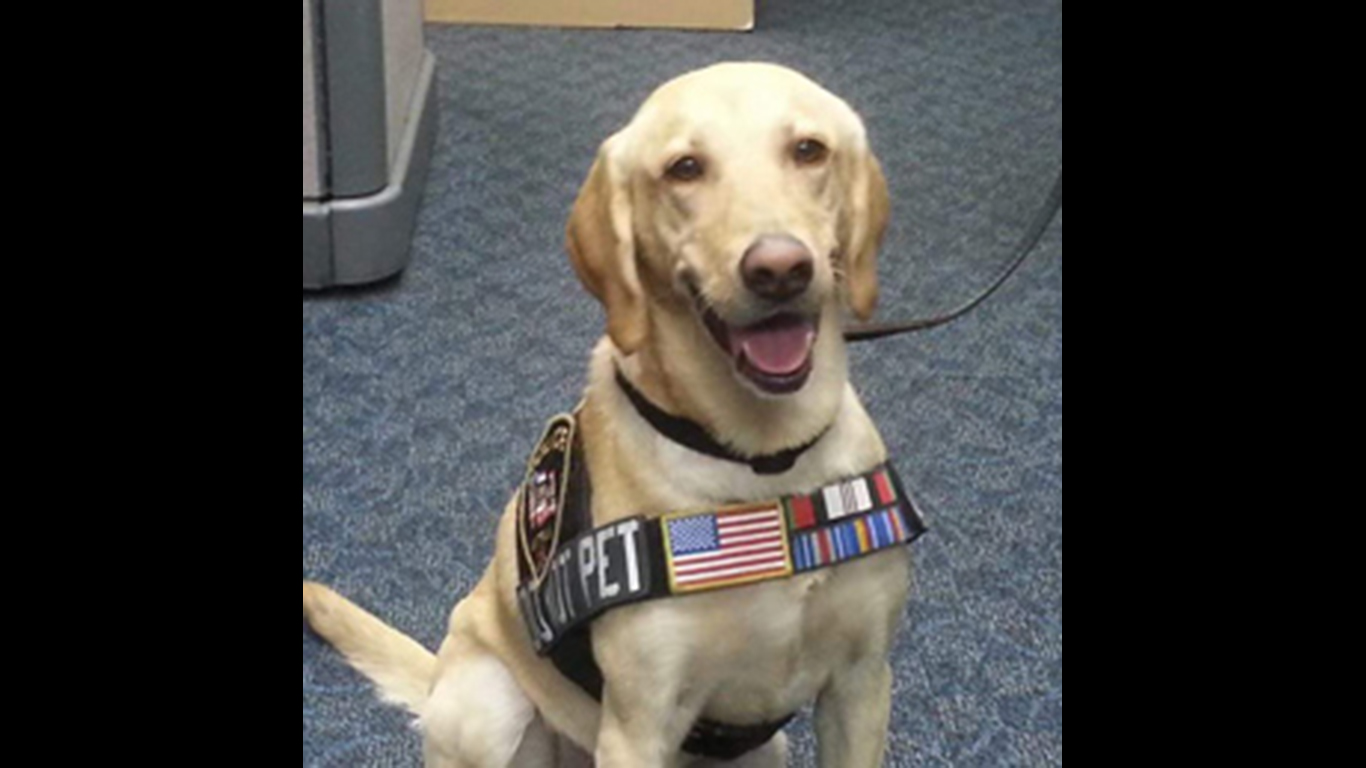 Summer, a Labrador retriever, was stationed with the Marines in Afghanistan in March 2012. She found caches of weapons and improvised explosive devices and was involved in several fire fights. Summer works with a K-9 unit of the Amtrak Police Department, in Washington D.C., performing security sweeps and protection for VIPs and foreign dignitaries, such as when Pope Francis visited America in 2015.