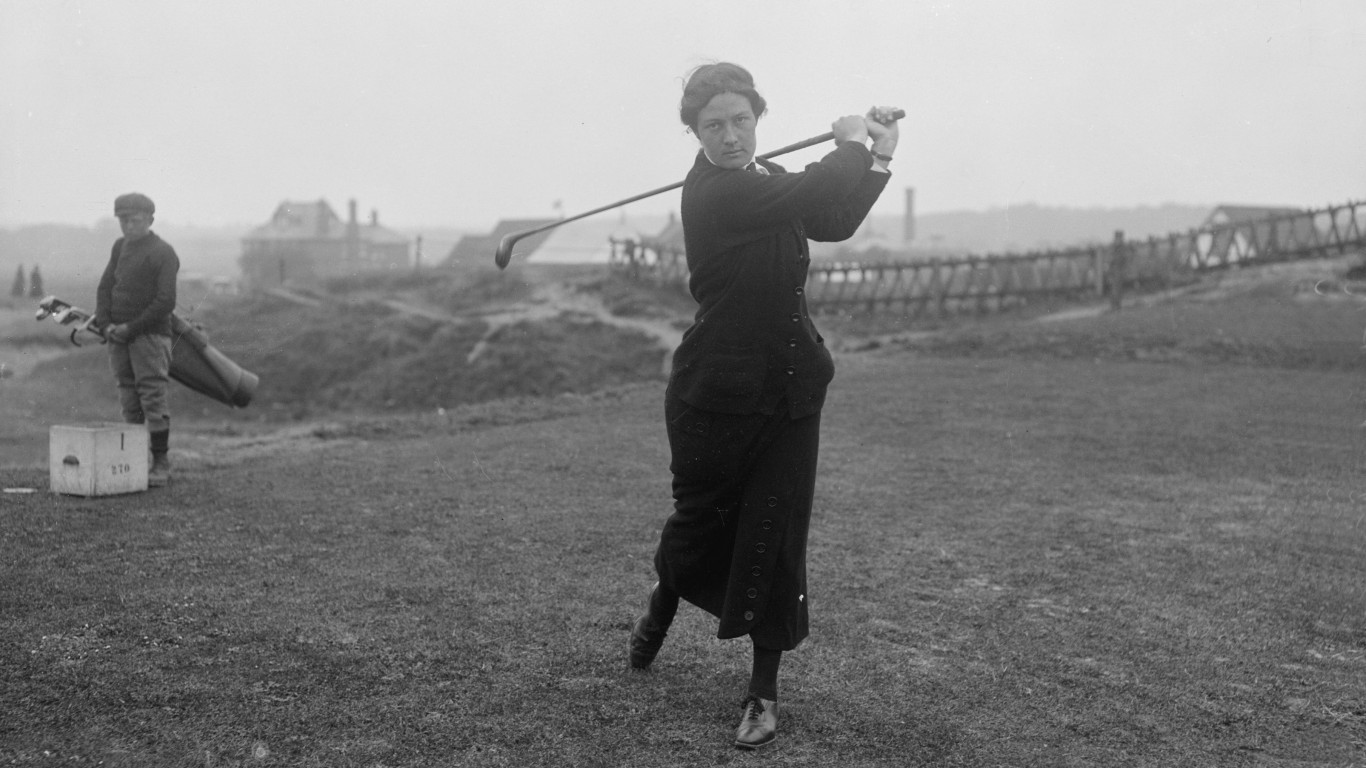 Cecilia is derived from the Latin word for blind, but that hasn’t prevented this name from making a comeback. Cecilia is also the patron saint of music, and one of the most famous holders of the name today is Italian mezzo-soprano Cecilia Bartoli. That bears out the Latin expression “nomen est omen,” which means your name is your destiny. 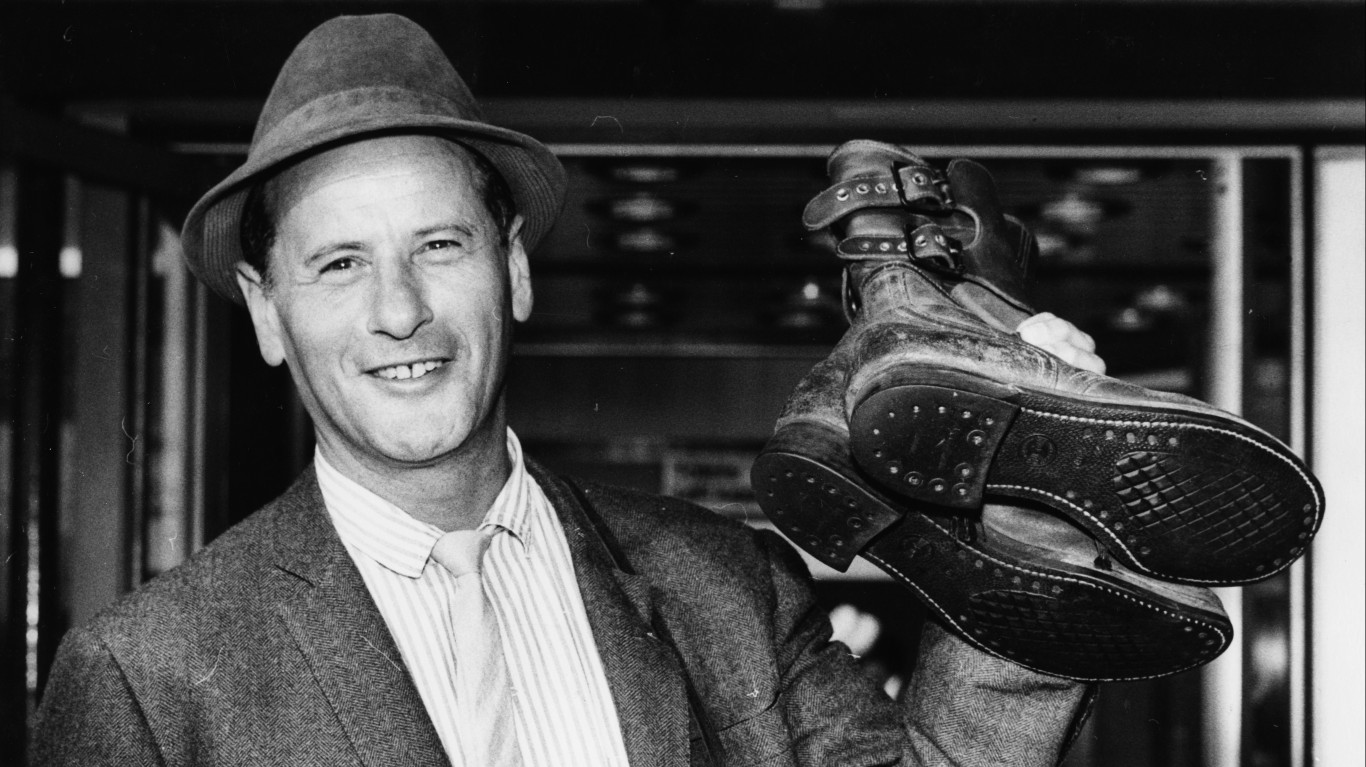 Eli is of Hebrew origin and was the name of a high priest in the Books of Samuel.

There have been many famous Elis in different fields, including Eli Lilly, who founded the pharmaceutical company of the same name; Eli Wallach, the actor who starred in several classic westerns; Eli Whitney, inventor of the cotton gin; and most recently Eli Manning, the New York Giants quarterback. 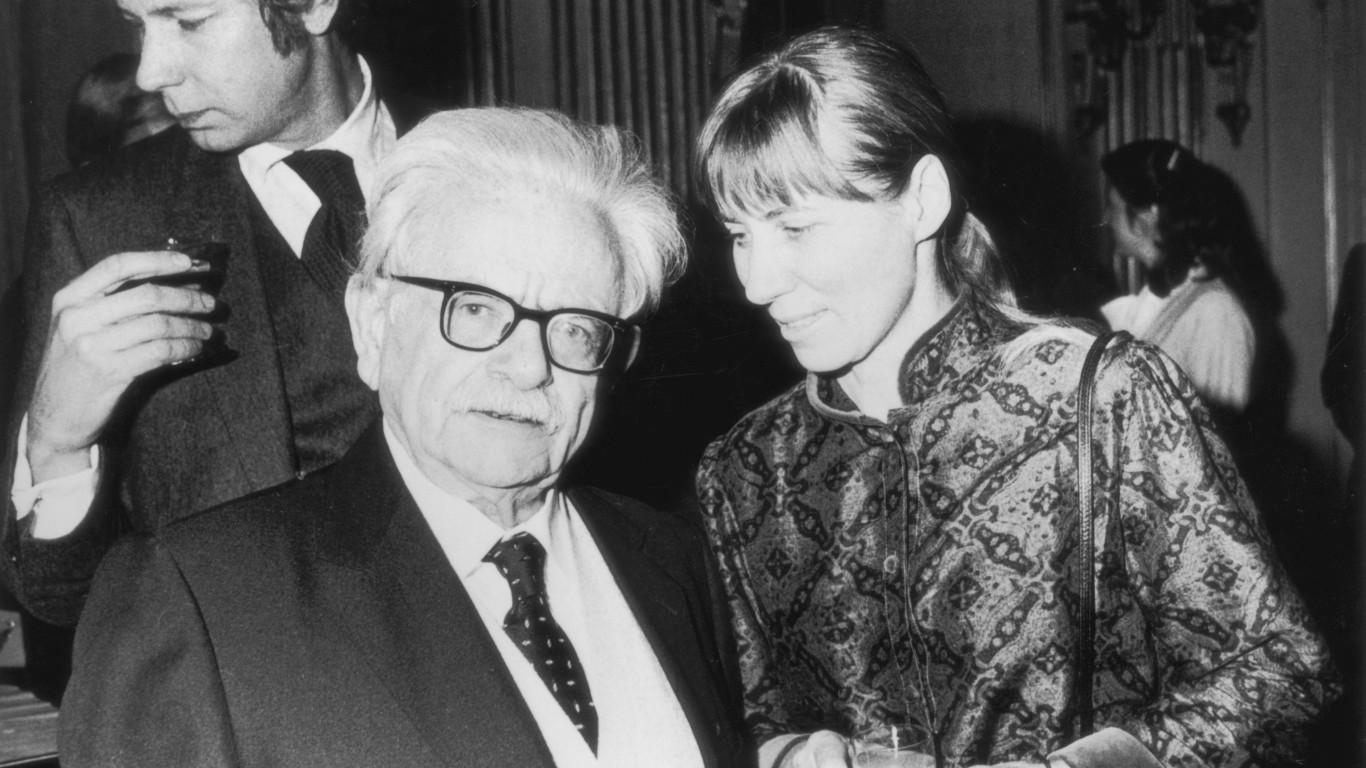 Elias is the Greek form of the biblical name Elijah. While it peaked in the U.S. more than a century ago, it has remained popular in Greece and other non-English speaking countries. Prominent Eliases have included Elias Canetti, the Nobel Prize-winning author; Elias Koteas, the actor; and the fictional character Elias, played by Willem Dafoe, in the movie “Platoon.” 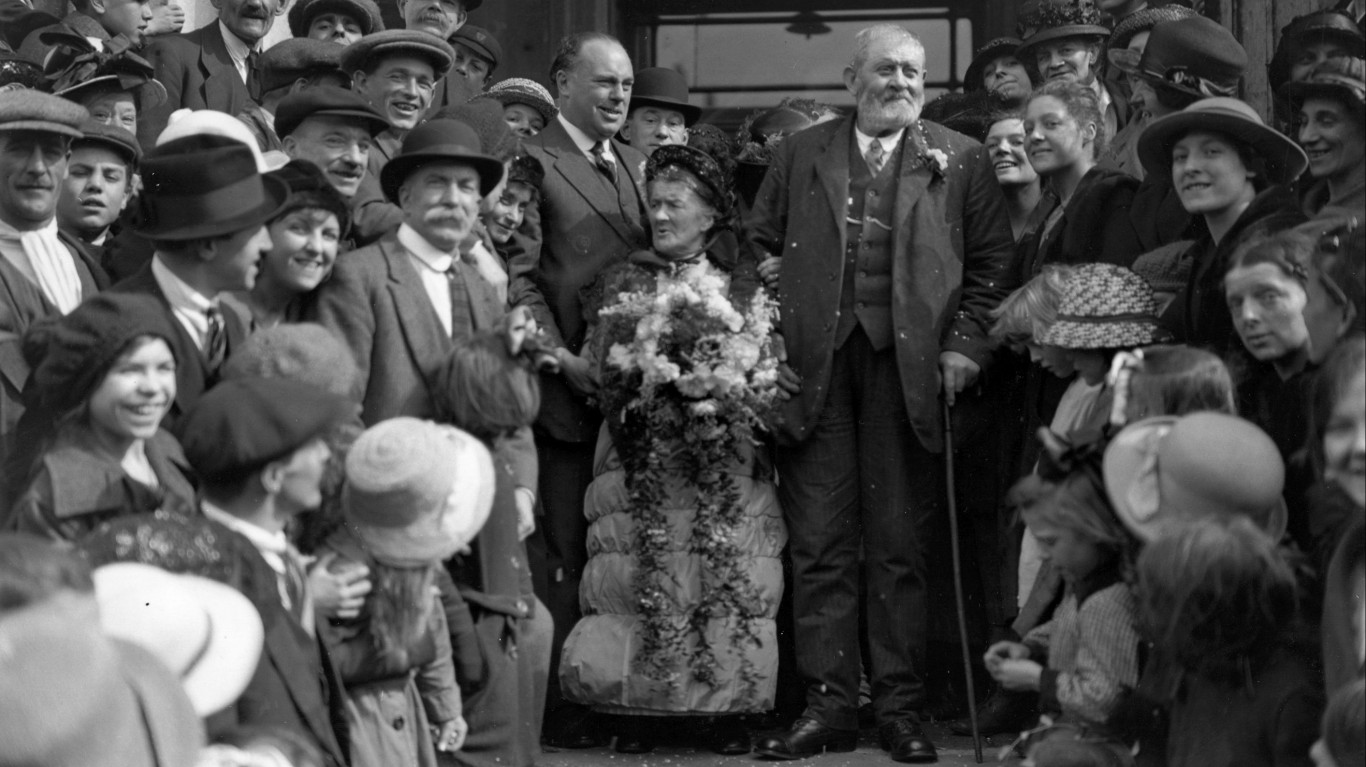 Eliza is a short form of the name Elizabeth, but it is becoming increasingly popular in its own right. Some of the best-known Elizas in history have been fictional. Eliza Doolittle is the central character in George Bernard Shaw’s play “Pygmalion,” which was adapted as the musical “My Fair Lady.” Eliza Harris is a key character in Harriet Beecher Stowe’s anti-slavery novel “Uncle Tom’s Cabin.” 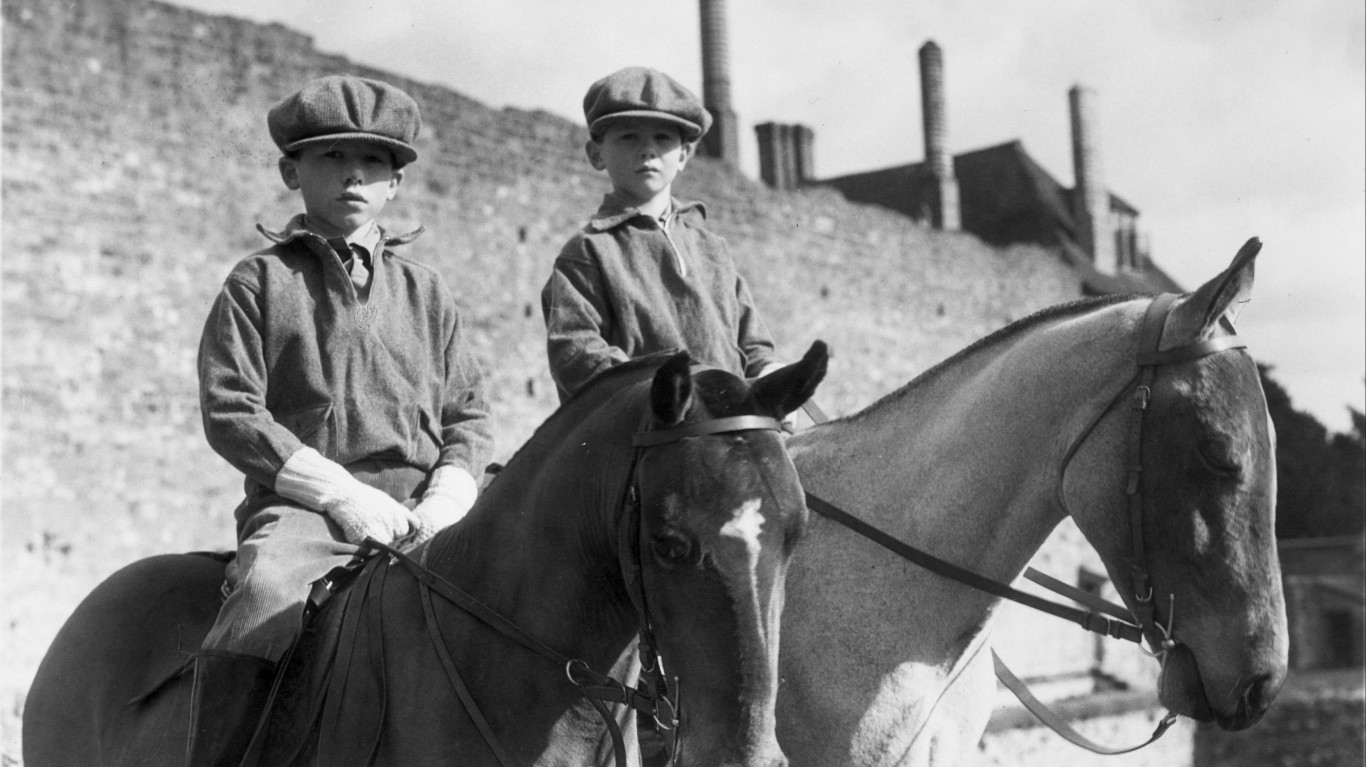 Emmett is derived from the Hebrew word for “truth.” It’s a surname as well as an increasingly popular first name. It may have been given a boost in recent years by the popularity of the “Twilight” novels and movie adaptations. One of the major characters is Emmett Cullen, a vampire played by Kellan Lutz in the movies.