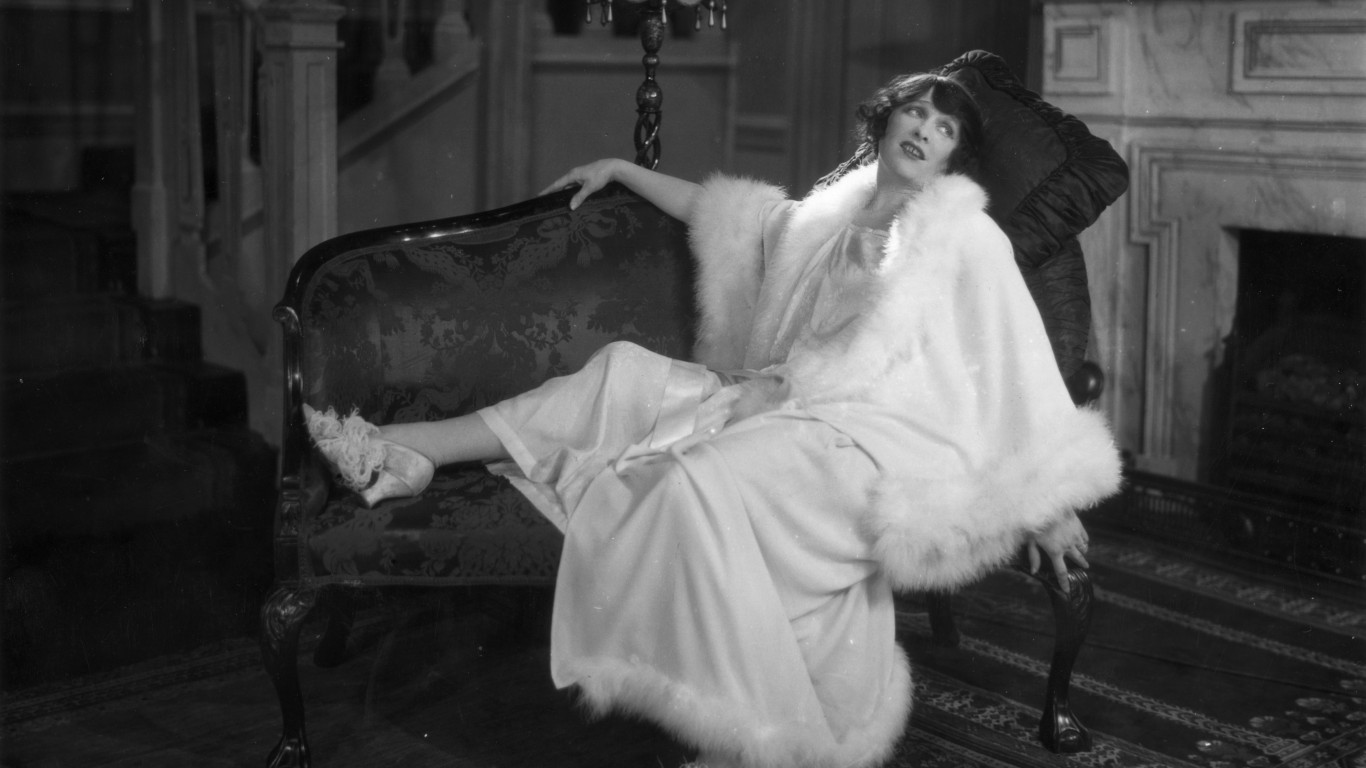 Iris derives from the Greek word for “rainbow” and is also the name of a popular flower. There have been many accomplished Irises, including fashion designer Iris Apfel, historian Iris Chang and novelist Iris Murdoch. 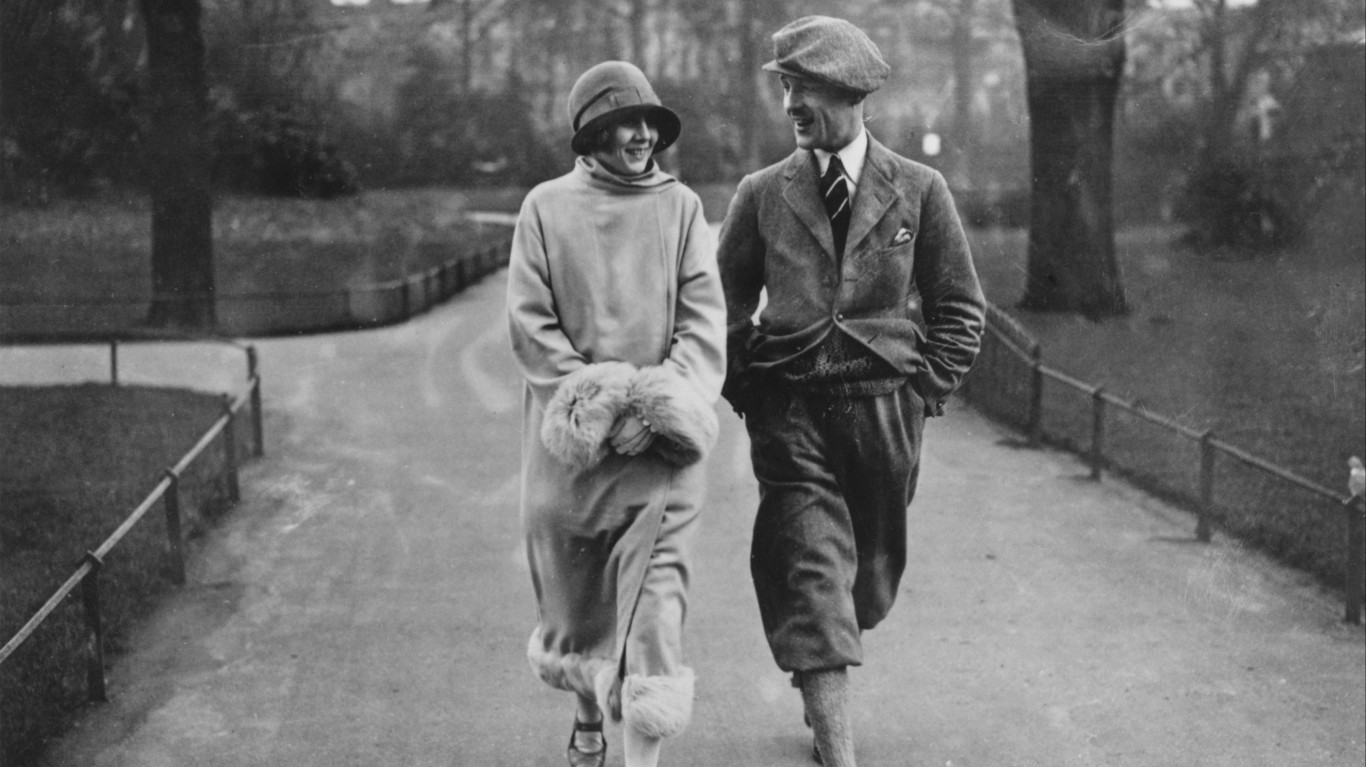 Jasper is the English version of Caspar, which was the name of one of the Magi of biblical lore and is itself of Persian origin. Art lovers will associate the name with the abstract expressionist painter and sculptor Jasper Johns. Perhaps not coincidentally, this is the second entry on our list to have featured in the “Twilight” novels and movies. Jasper Hale is also a vampire and is played by Jackson Rathbone in the movies. 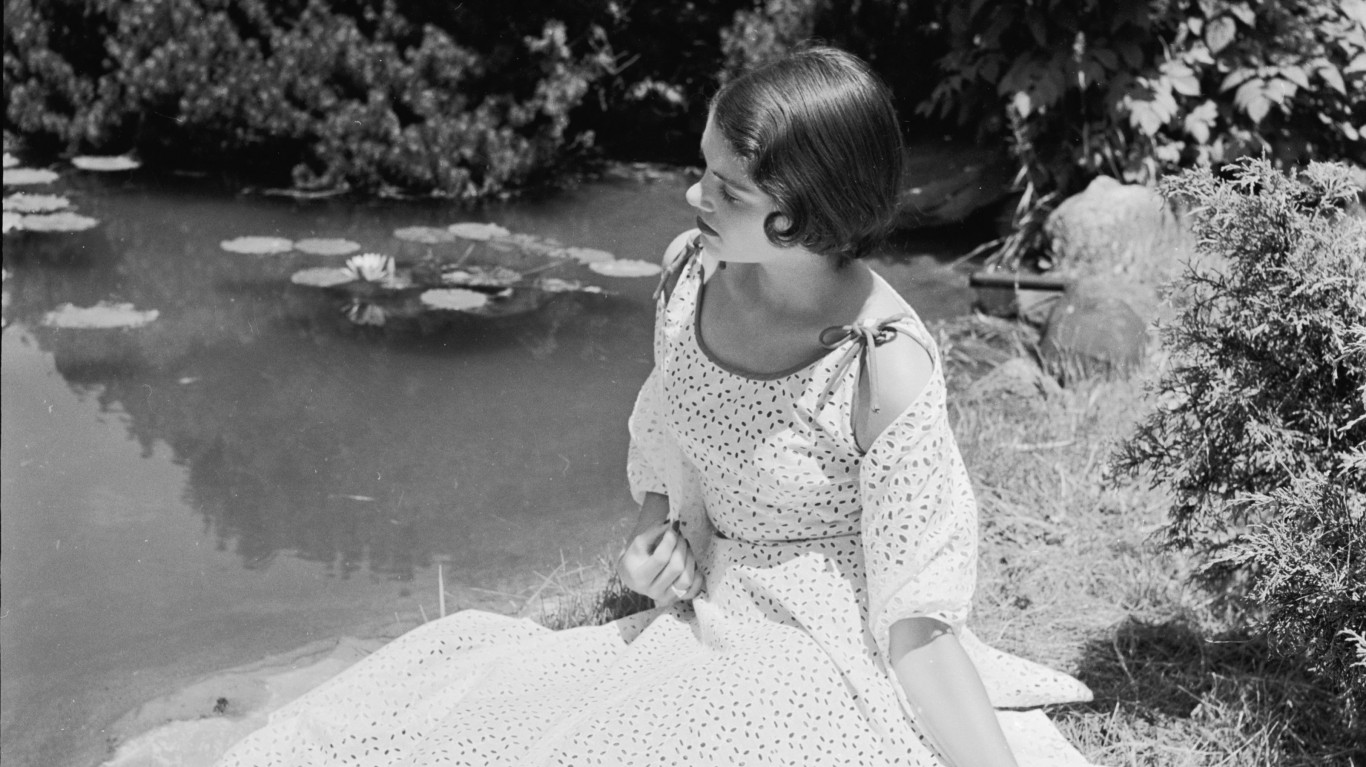 Lilly (along with the variation Lily) has experienced a worldwide resurgence in popularity. Famous Lillies have included women’s rights activist Lilly Ledbetter and fashion designer Lilly Pulitzer. The average rank of the name Lilly between 2000 and 2017 was 132, climbing from an average of 1,040 between 1930 and 1999. 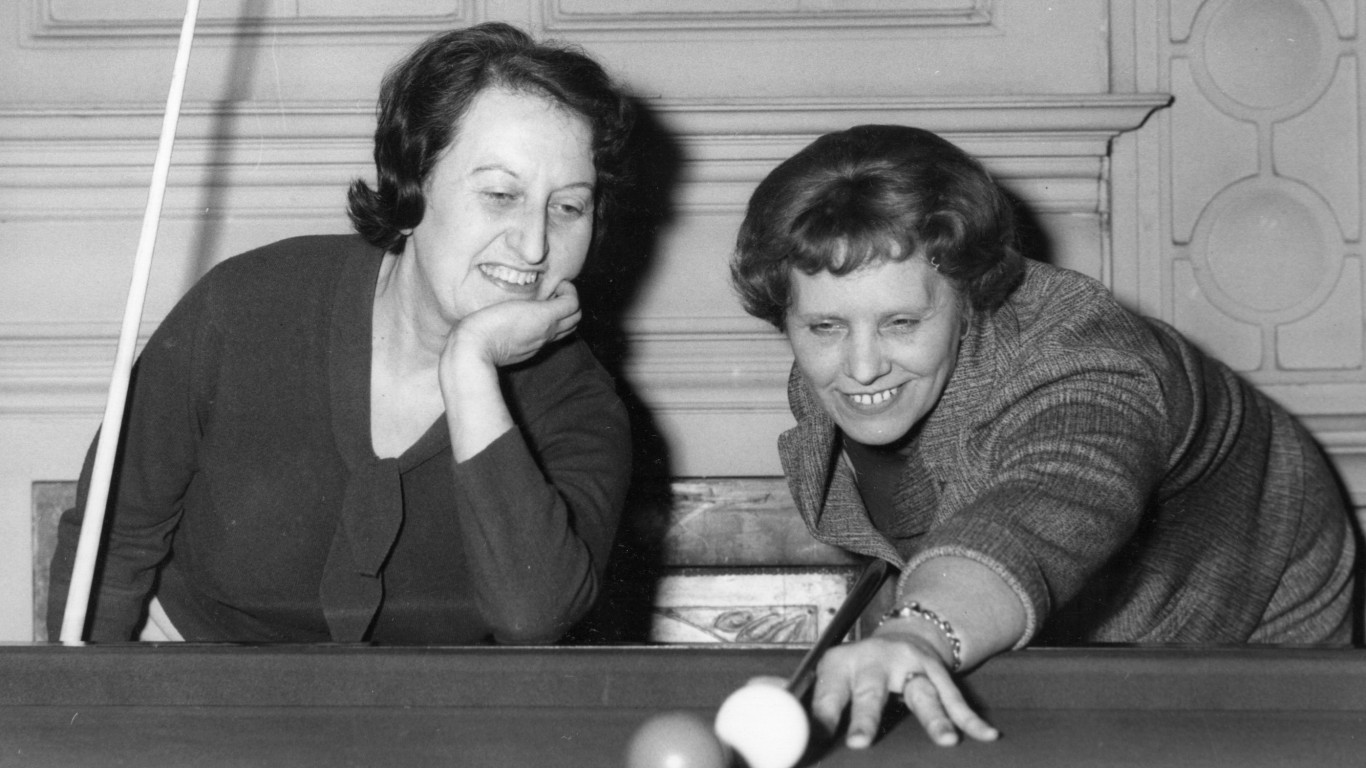 Sadie, which has often been used as a diminutive form of Sarah, is becoming more and more popular as a name in its own right. Although usually considered a female name, there were at least two men called Sadie who played professional baseball: Sadie Houck and Sadie McMahon. The Beatles, the Supremes, and Bob Dylan all have performed songs with the name Sadie. 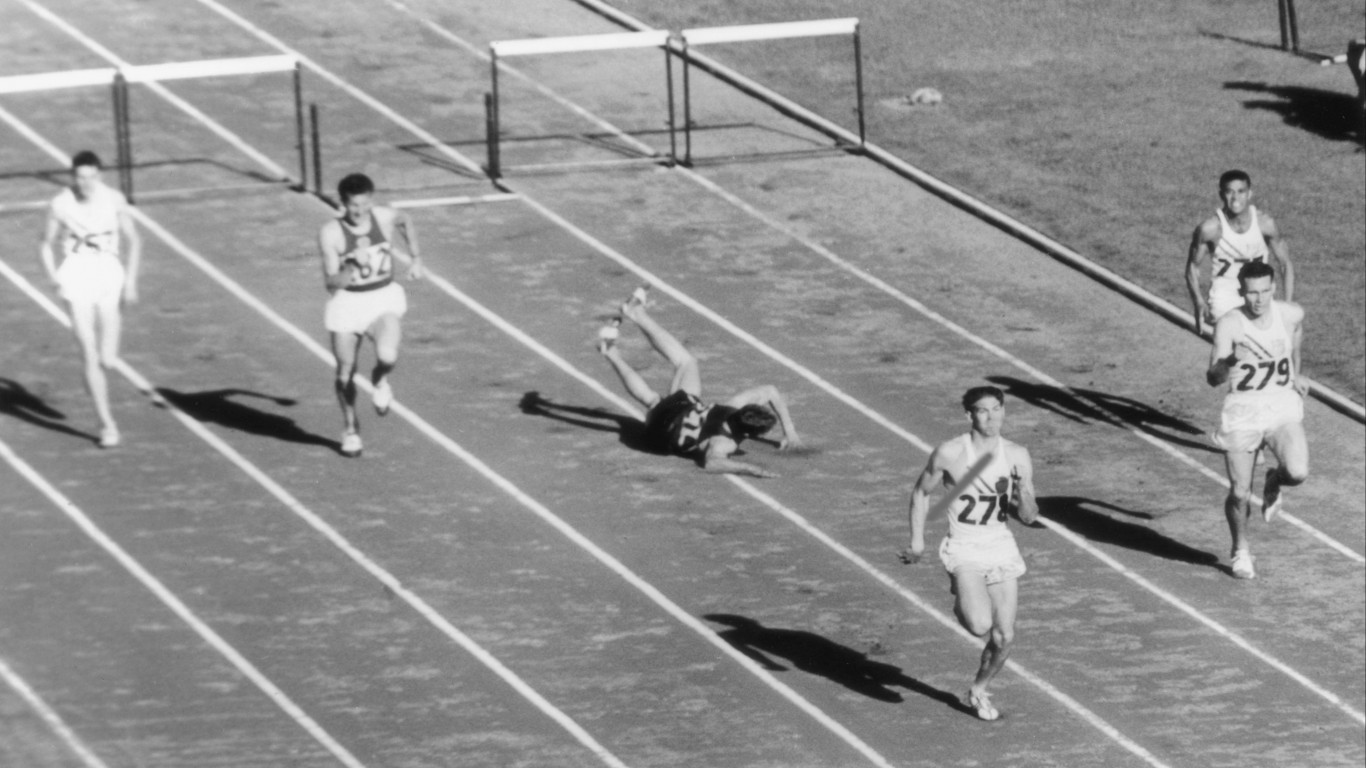 Silas has Latin roots and was the name of an early Christian disciple. It was also the name of one of the early supporters of American independence, Silas Deane, who served as a delegate from Connecticut to the Continental Congress and was the first U.S. diplomat sent abroad.

Perhaps the most famous Silas of all is Silas Marner, the central character in the George Eliot novel of the same name. There have been several movie and television adaptations of this perennially popular book.