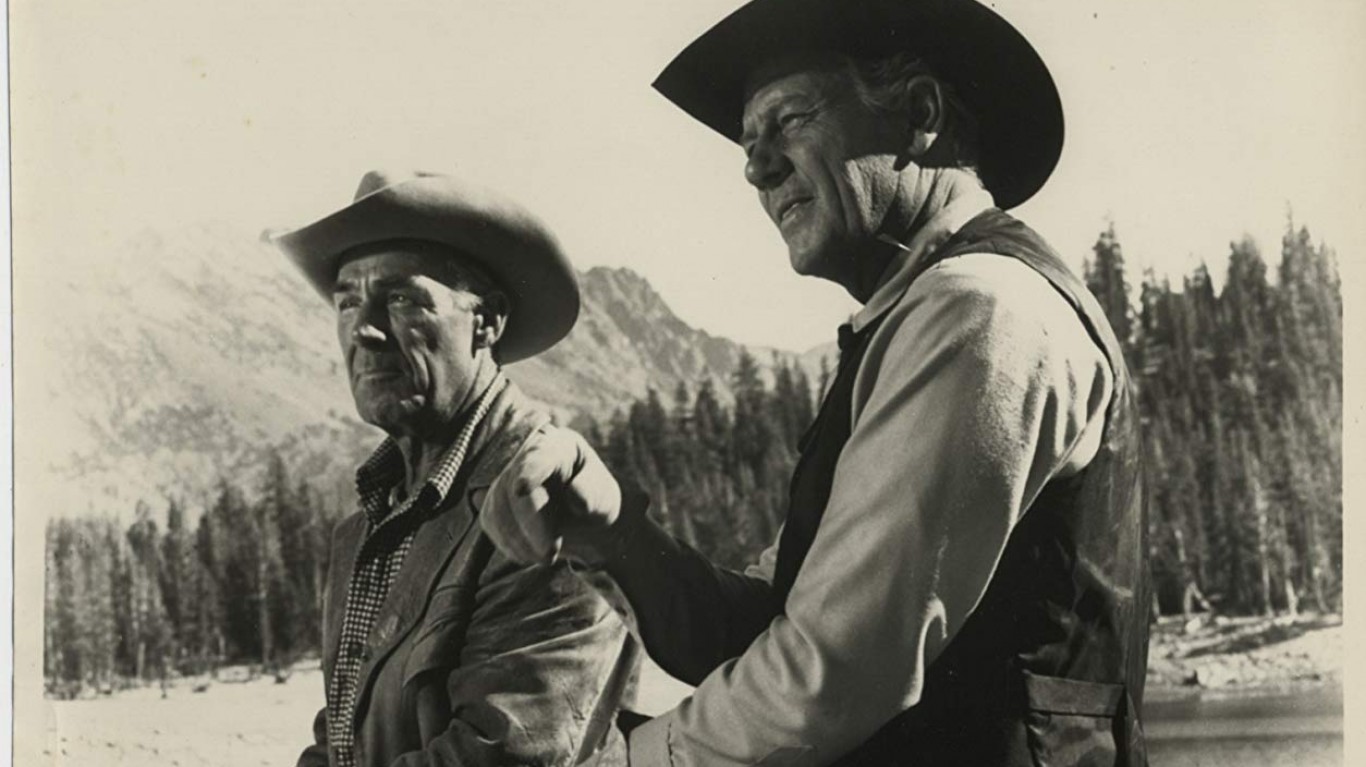 “Ride the High Country” doesn’t feature Sam Peckinpah’s signature on-screen violence, but it established his frequently used motif of “the West in decline.” The film follows Steve Judd (Joel McCrea) as he guards a shipment of gold moving through a dangerous section of the frontier. Judd gets double-crossed by his partner Gil Westrum (Randolph Scott), and the pair shoot it out in a series of classic bullet-dodging battles. 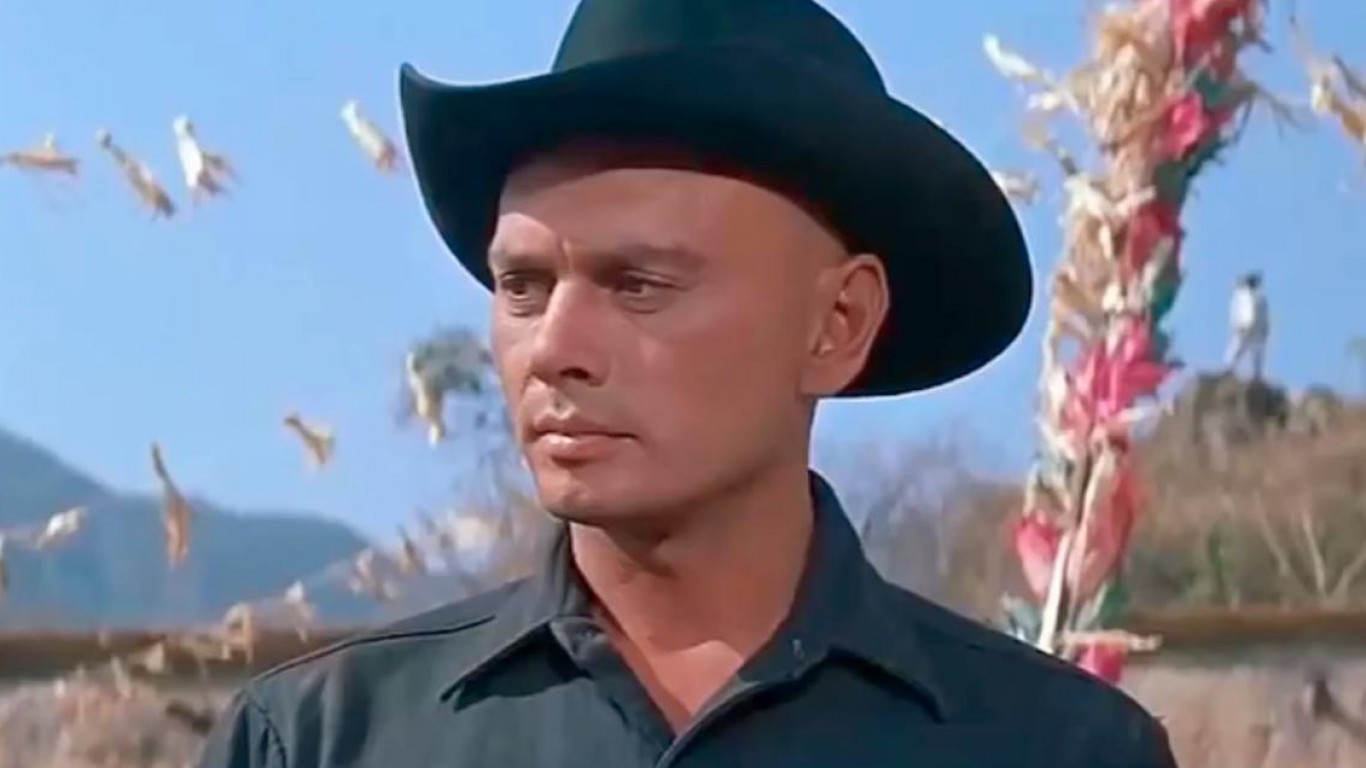 John Sturges’ 1960 classic “The Magnificent Seven” is a western reimagining of Akira Kurosawa’s 1954 Japanese release “The Seven Samurai” about a Mexican village that hires seven gunfighters for protection from bandits. Kurosawa loved the film and even sent Sturges a ceremonial sword to express his appreciation. 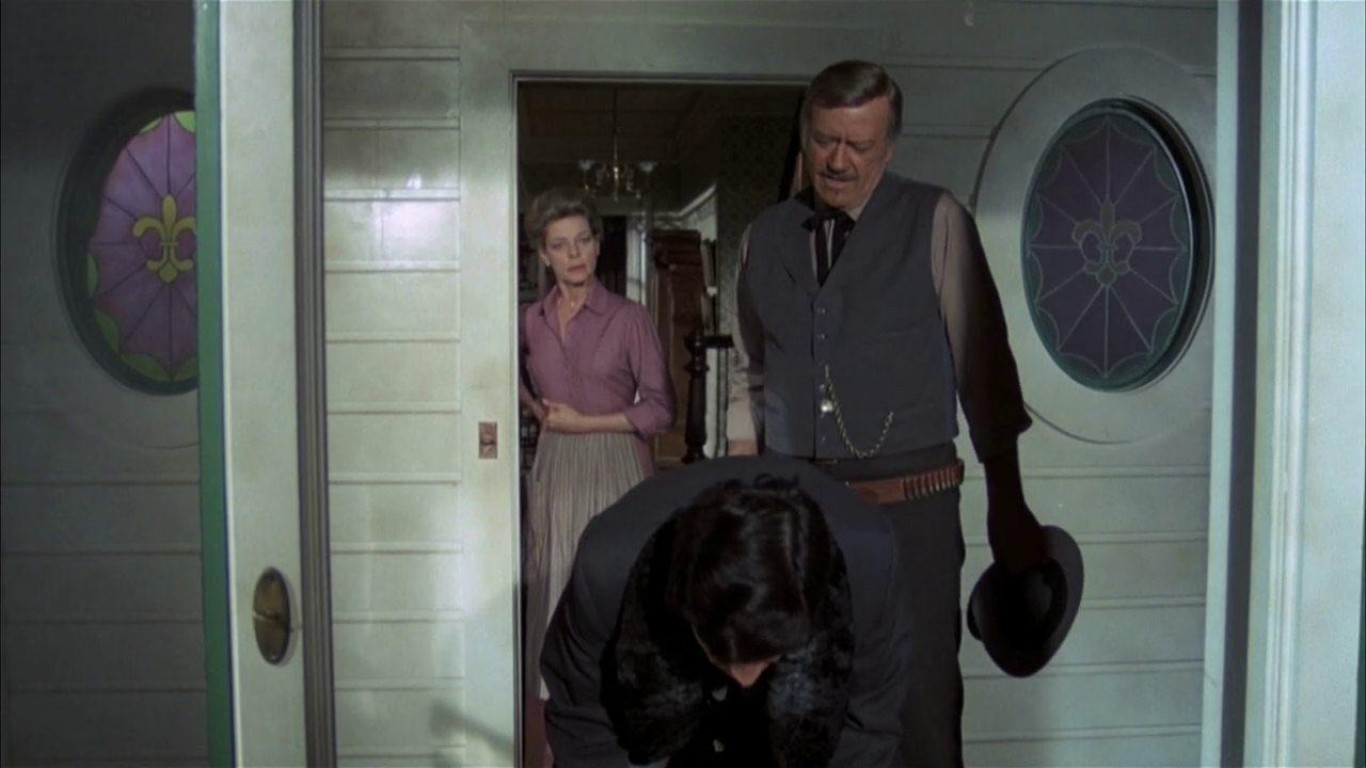 “The Shootist” marked John Wayne’s final motion picture. He stars as J.B. Brooks, an aging gun fighter hoping to live out his final days without too much pain. Wayne was reportedly sensitive about his character’s cancer diagnosis on the set and asked that they pull back on references to the disease. The legend himself died of cancer three years later. 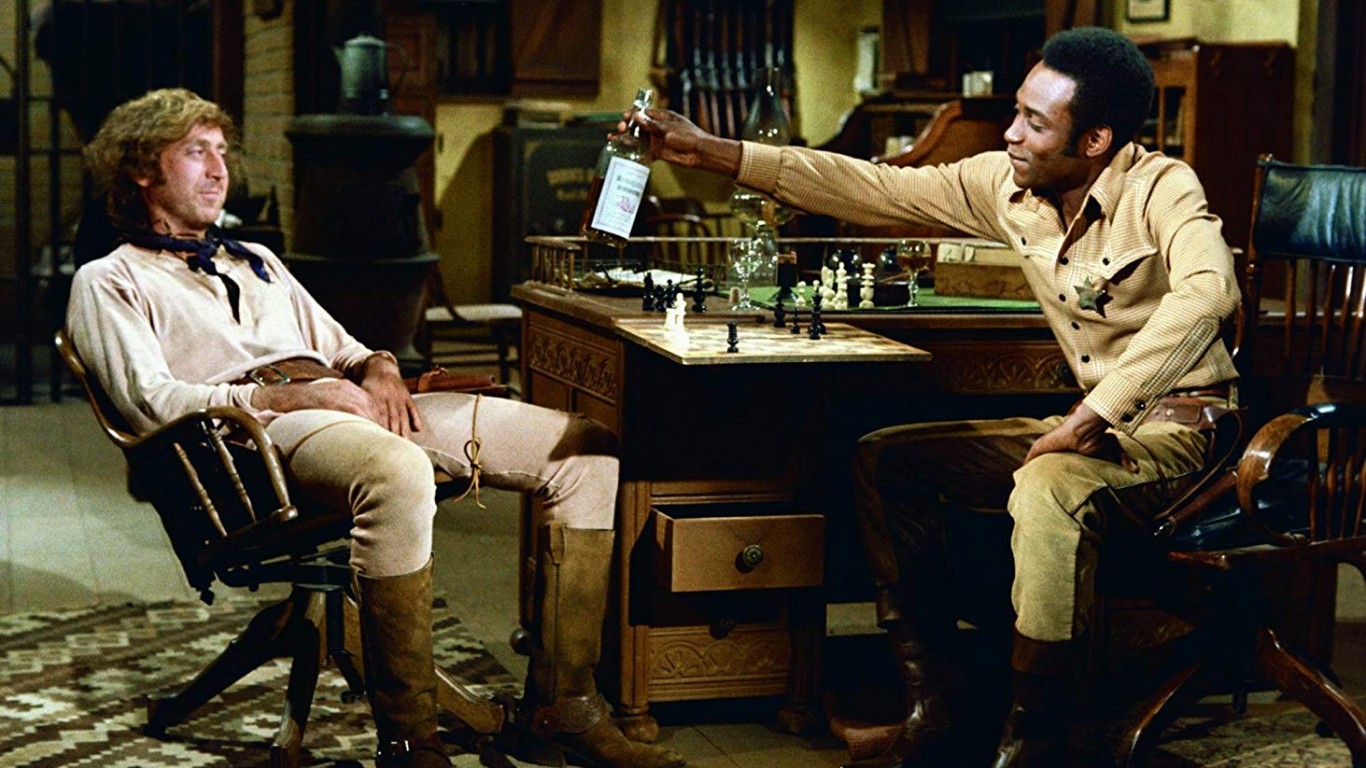 Mel Brooks’ 1974 classic “Blazing Saddles” brought a comedic twist to the typically dark Western genre. The director had initially sought Richard Pryor in the lead role of Sheriff Black Bart, but investors were leery of the comedian because of his racially charged stand-up act and his struggles with drugs and alcohol. Cleavon Little, instead, won the role and Pryor came on as a writer. 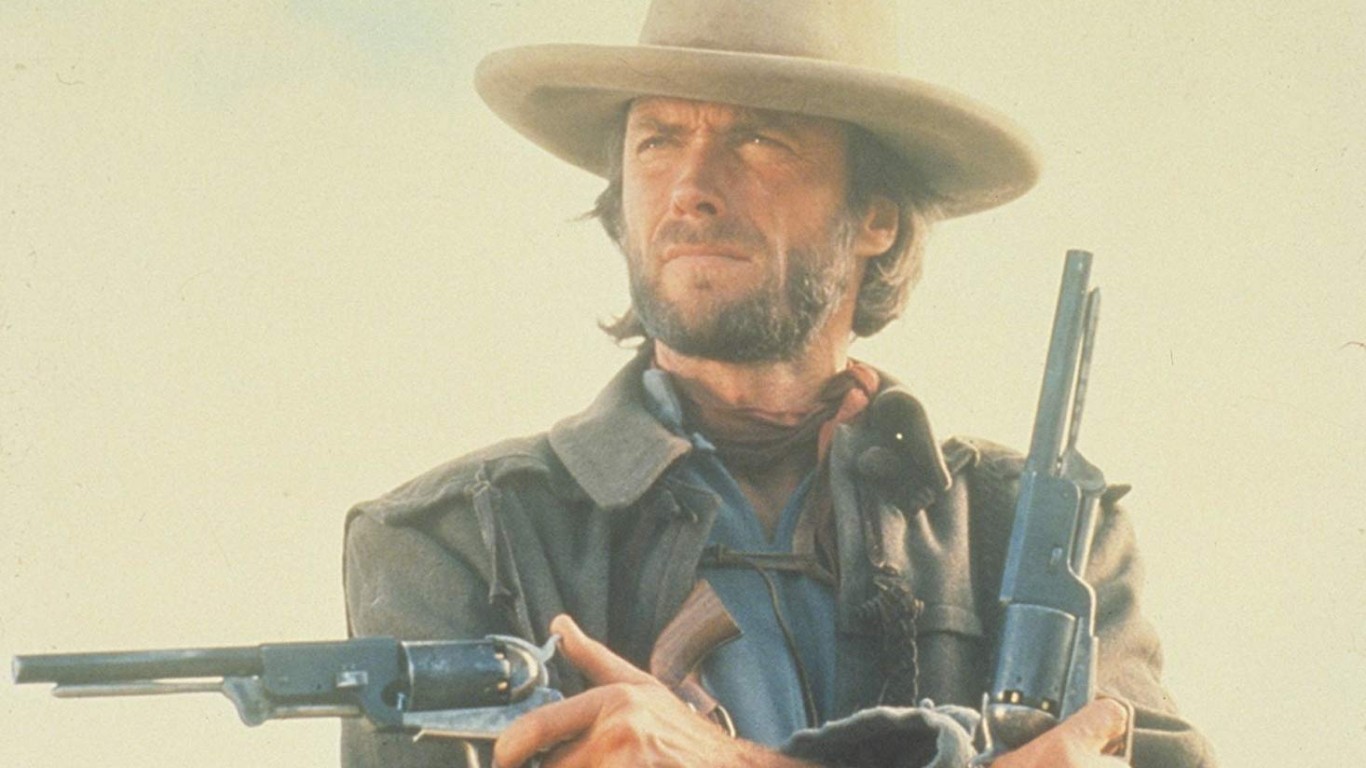 Philip Kaufman was the first director of “The Outlaw Josey Wales” before Eastwood took over in October 1975. The move outraged Directors Guild of America members and they quickly passed a bylaw stating that directors may not be fired and replaced by a leading actor in a film. It became an iconic role for Eastwood and earned high praise from critics.