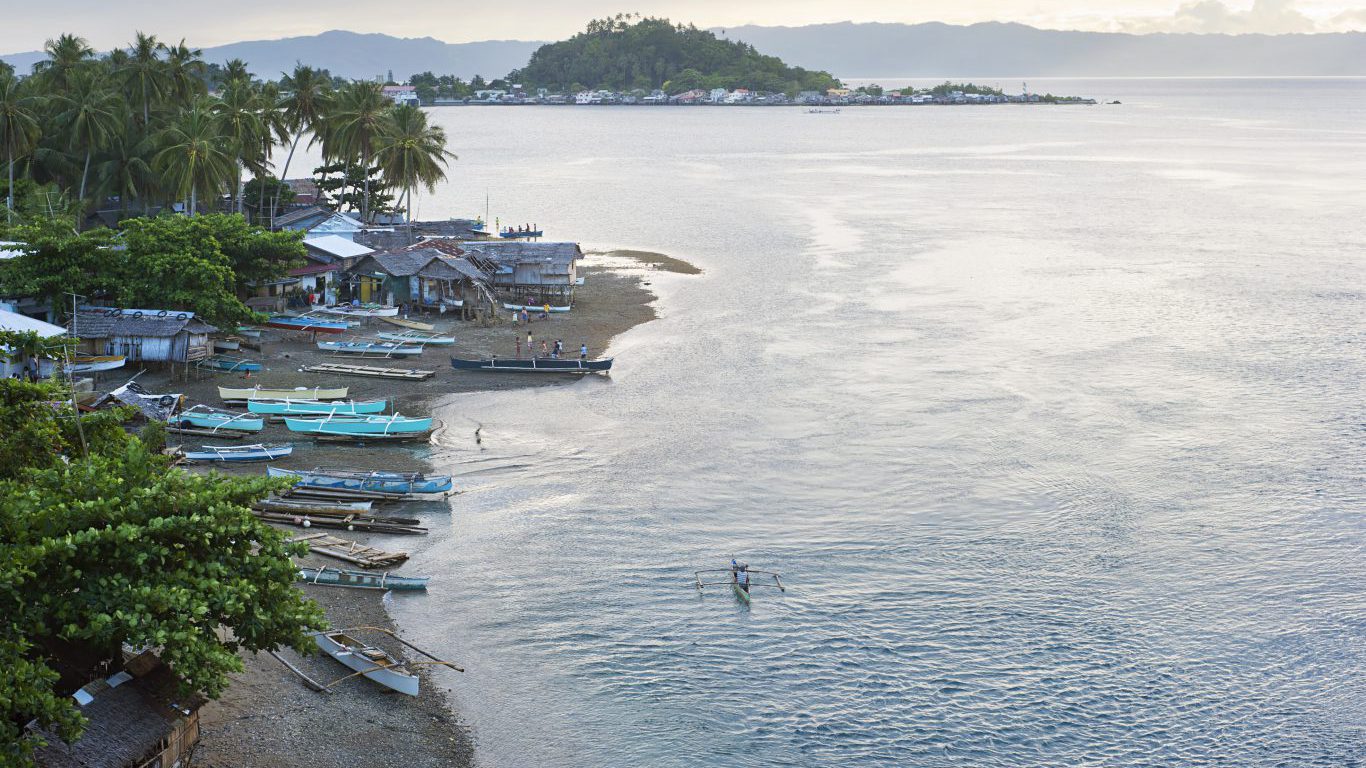 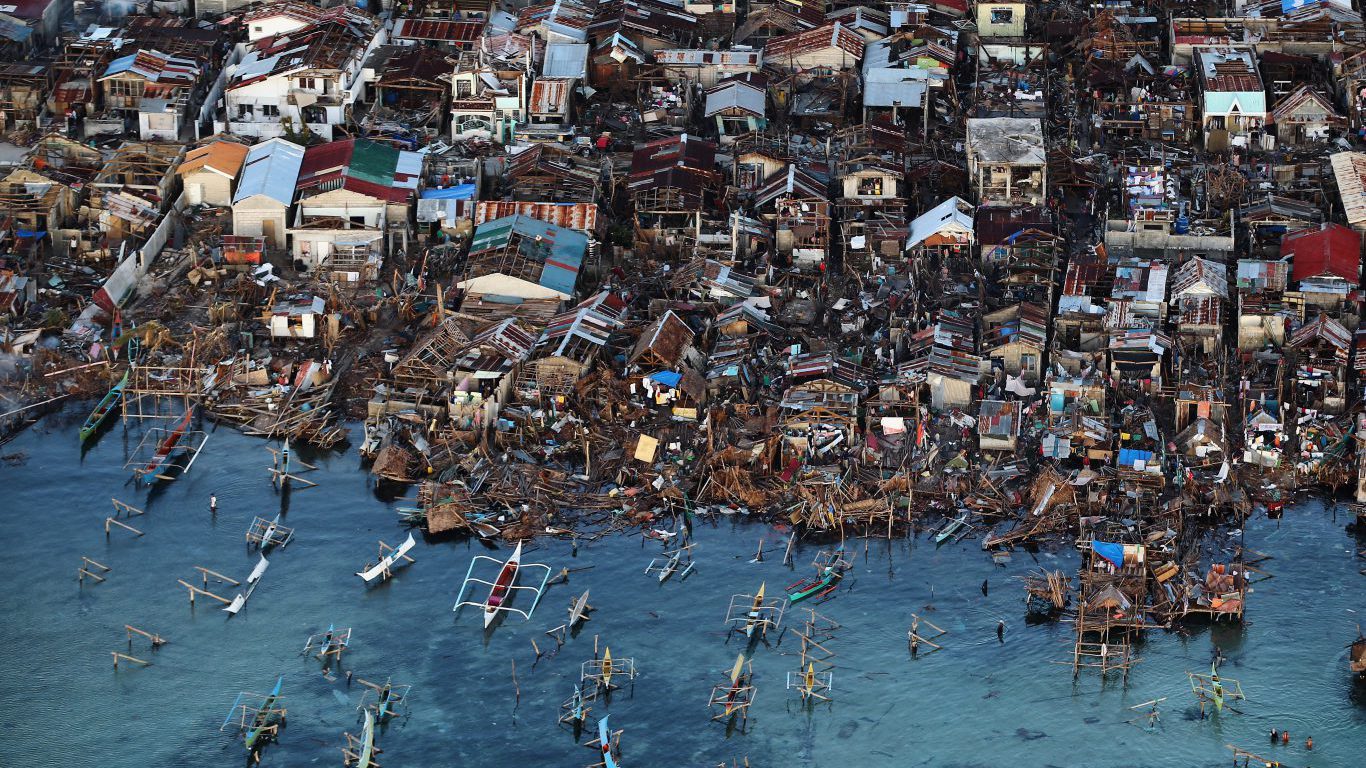 Some sources estimated that as many as 10,000 people died as a result of the typhoon. About 3.9 million people were forced from their homes by the storm, and more than 27,000 were injured. 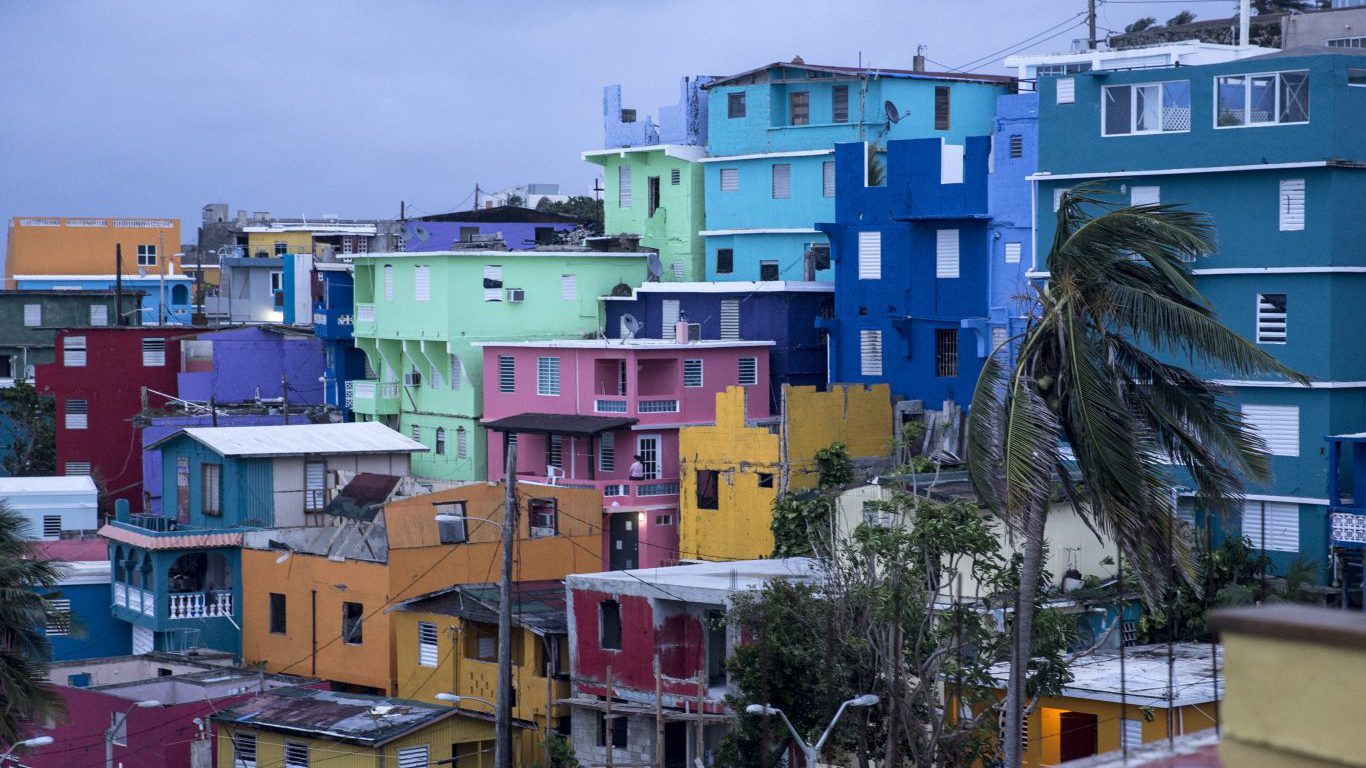 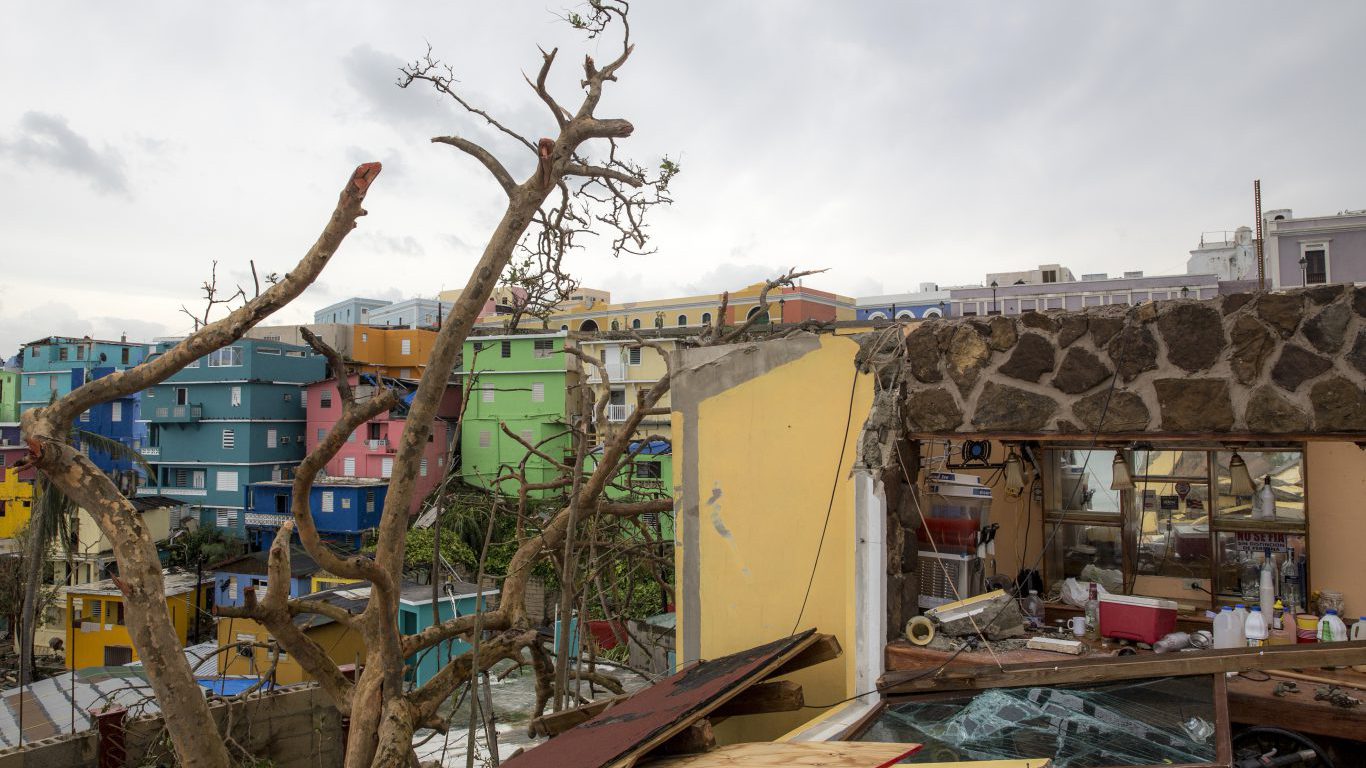 The official death toll for Maria in Puerto Rico is 64, but this number has been widely discounted; the figure above comes from a statistical analysis published in the New England Journal of Medicine. Spanish-American chef José Andrés came to national prominence after assembling a team to prepare millions of meals for the affected in Puerto Rico. 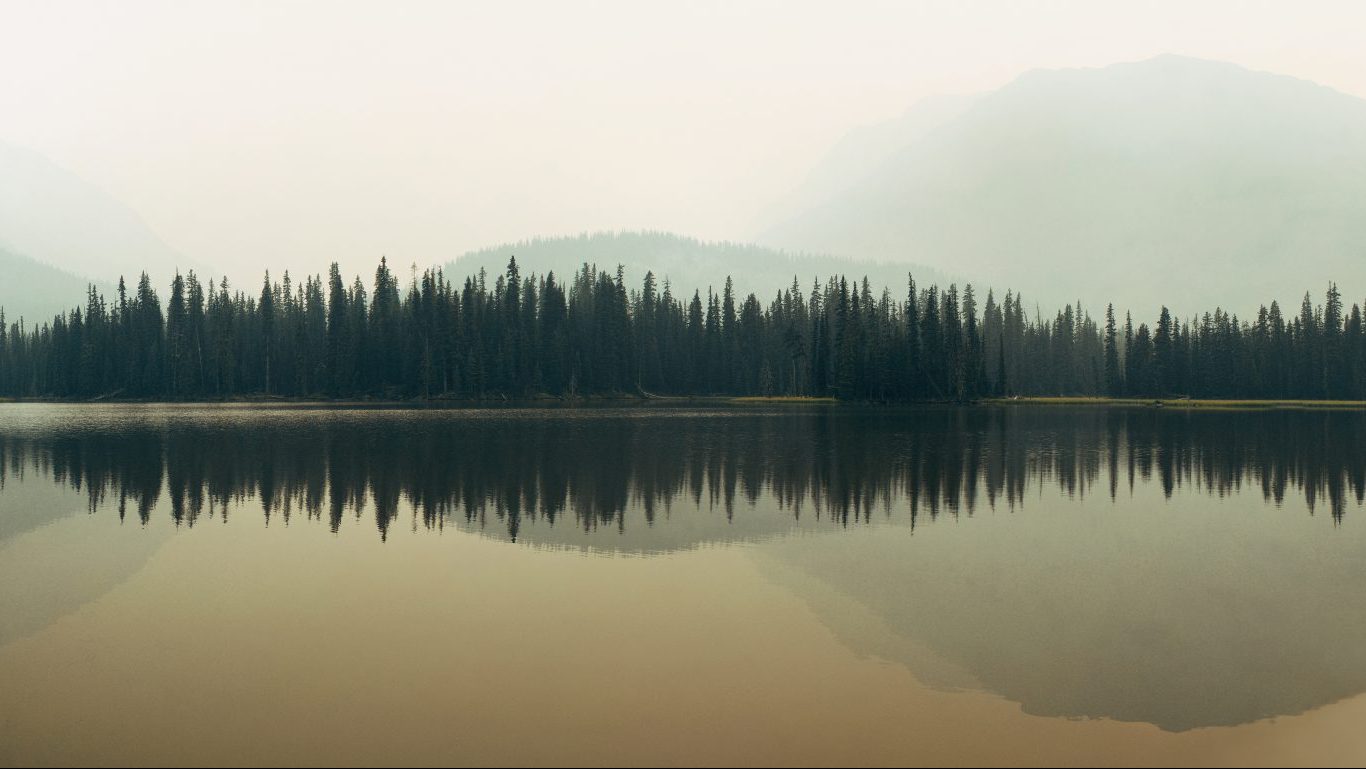 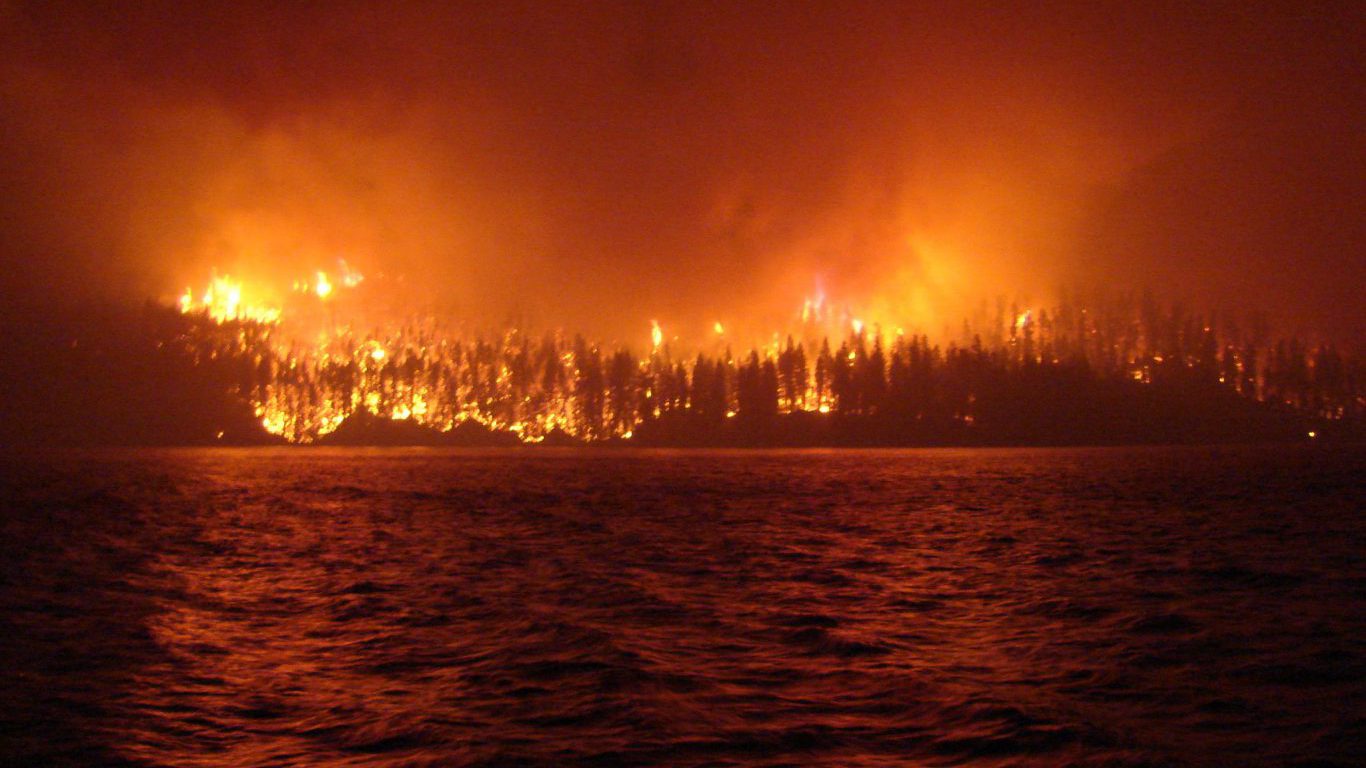 This conflagration, the result of 19 smaller fires merging, covered some 1,154,000 acres and stretched more than 80 miles end to end. Remarkably, there were no fatalities from the fire, though a small herd of wild horses was found burned to death. 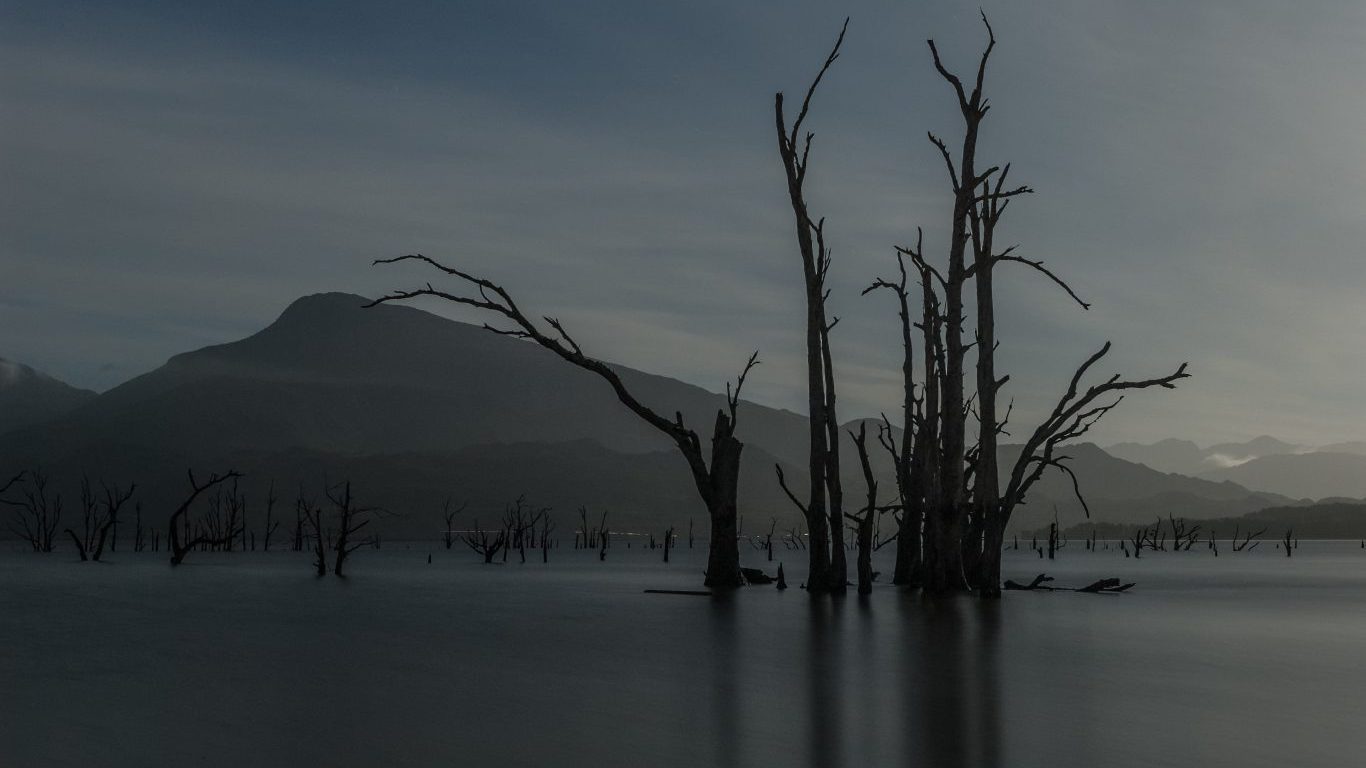 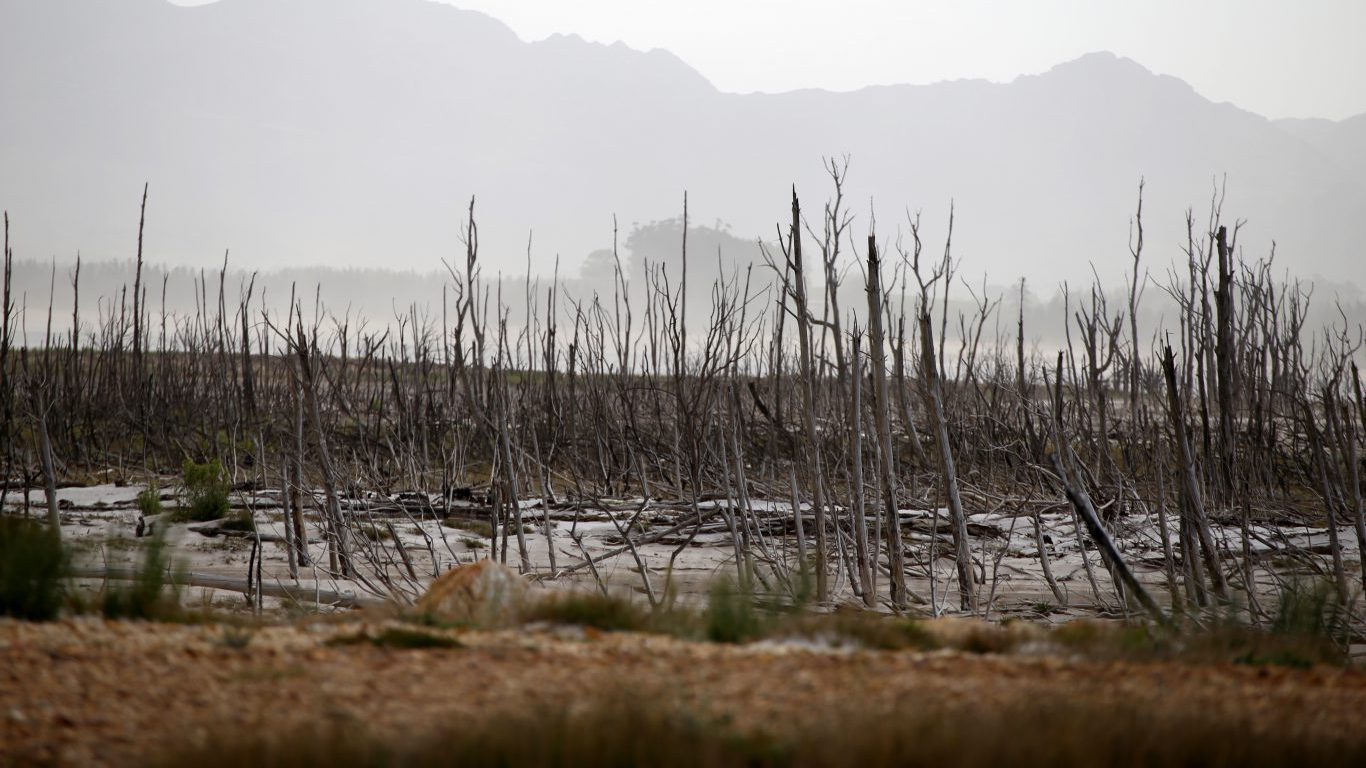 While no deaths were directly attributable to this long-term water shortage, an estimated 25% of orchards and vineyards in the region were decimated; reservoirs turned into dust bowls; and the city of Cape Town threatened a “Day Zero” (now delayed) on which water flow to most taps would be shut off.