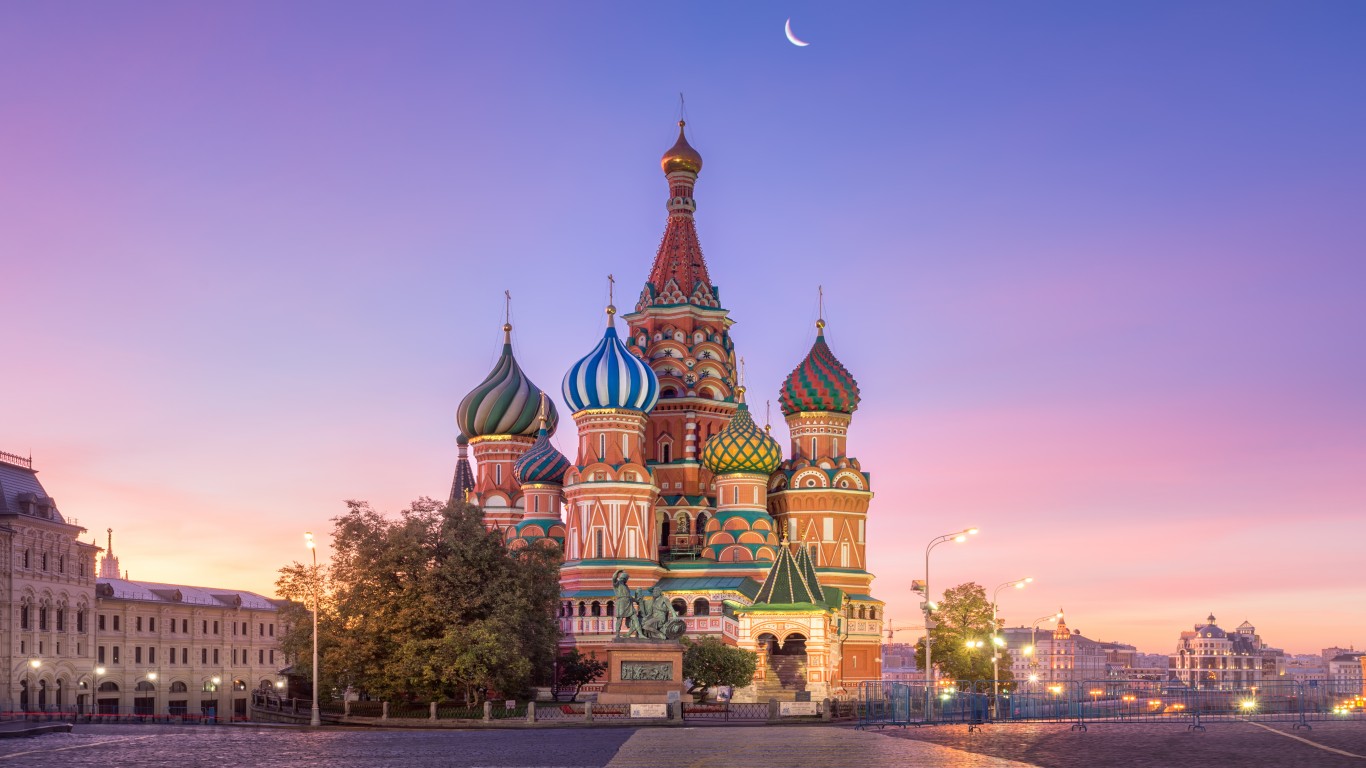 The Thomson Reuters report on the most dangerous countries for women ranks Russia as the fourth worst country for human trafficking. While the Global Slavery Index estimates that approximately one in every 500 Russian residents lives in a forced labor or forced marriage situation, just 23 offenders were convicted of trafficking in 2013. According to the State Department, the Russian government has made minimal efforts to prevent trafficking. The government has no agency tasked with coordinating anti-trafficking measures, and legislation designed to create such an organization has been stalled. In recent years, Russian officials have been suspected of facilitating trafficking activity by providing protection to traffickers and accepting bribes to not prosecute exploiters who have having illegal workers. 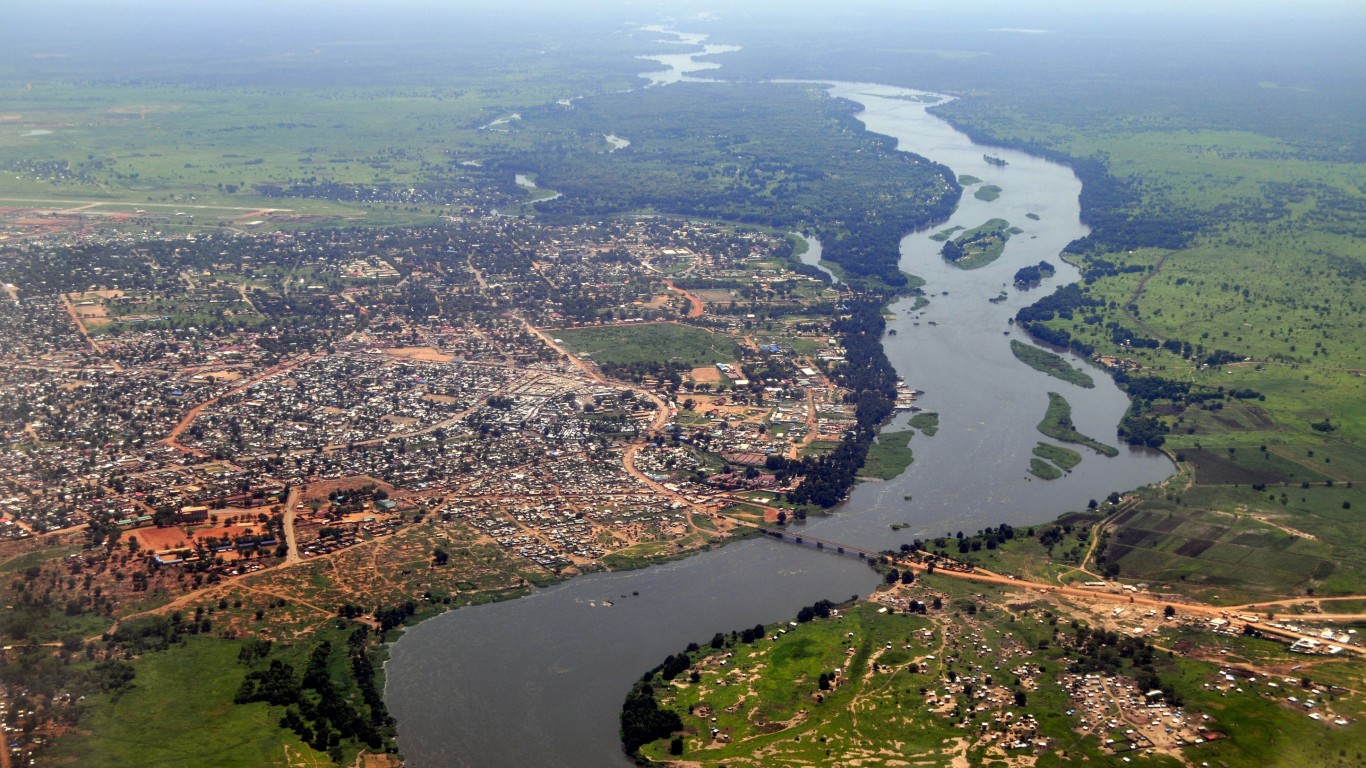 South Sudan is one of the youngest nations, gaining independence from Sudan in 2011, and for most of that time, it has been ravaged by armed conflict. The war-torn country ranks sixth in women’s access to health care and ninth in discrimination of women.

The life expectancy of women in the African nation is 58 years, according to the World Bank, among the lowest in the world. South Sudan is tied for 181st with Mozambique out of 188 countries on the the United Nations Development Program Gender Inequality Index. 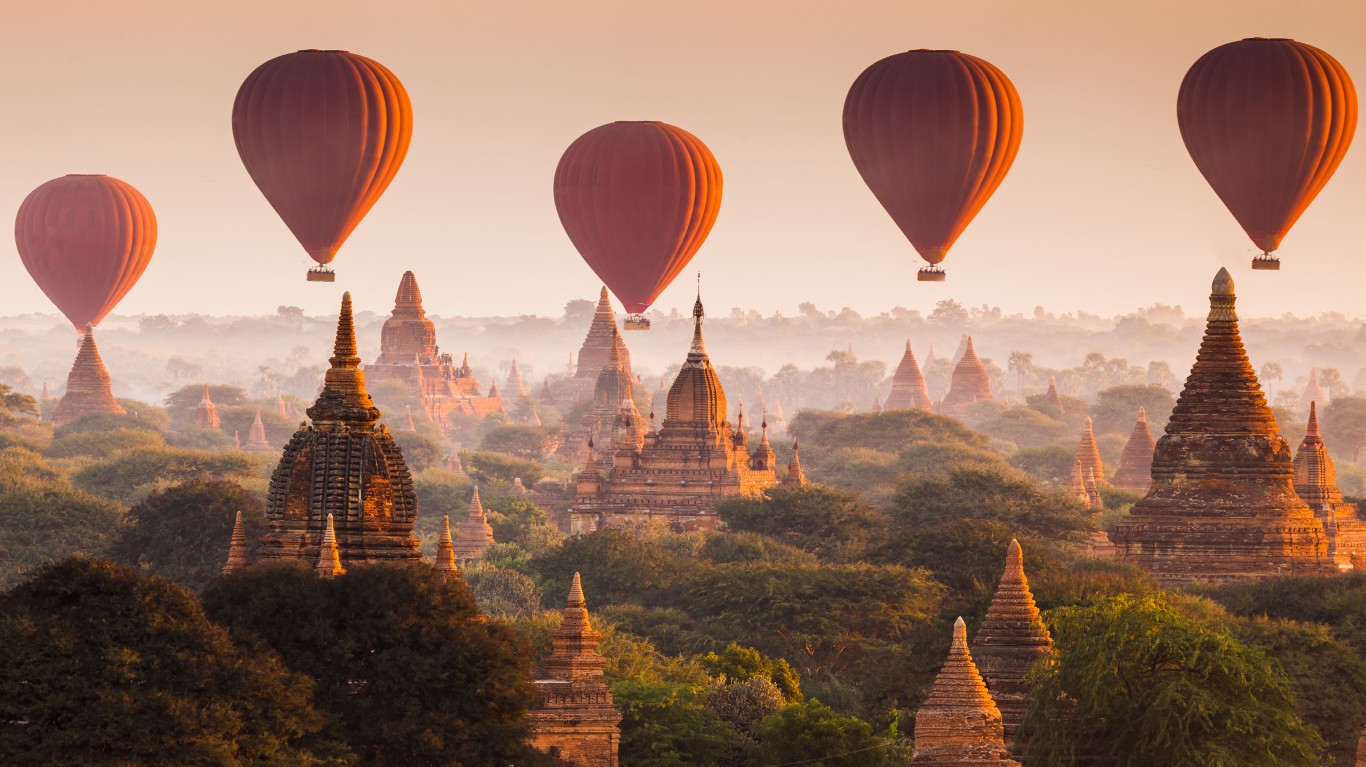 The Thomson Reuters report on the most dangerous countries for women ranks Myanmar as the third worst country for human trafficking. While most trafficking goes unreported, in 2017 Myanmar reported 225 human trafficking cases involving 242 female victims, a substantial increase from 2016. Approximately half of the cases involved women who were forced into marriages with foreign men. The rise in reported trafficking activity may be partially due to the increase in the violent conflict against Muslim Rohingyas in the northern part of the country. In what the UN has condemned as a “textbook example of ethnic cleansing,” an army operation against alleged terrorists in Rakhine State has displaced more than half a million Muslim Rohingyas, placing hundreds of thousands of women at risk of trafficking. 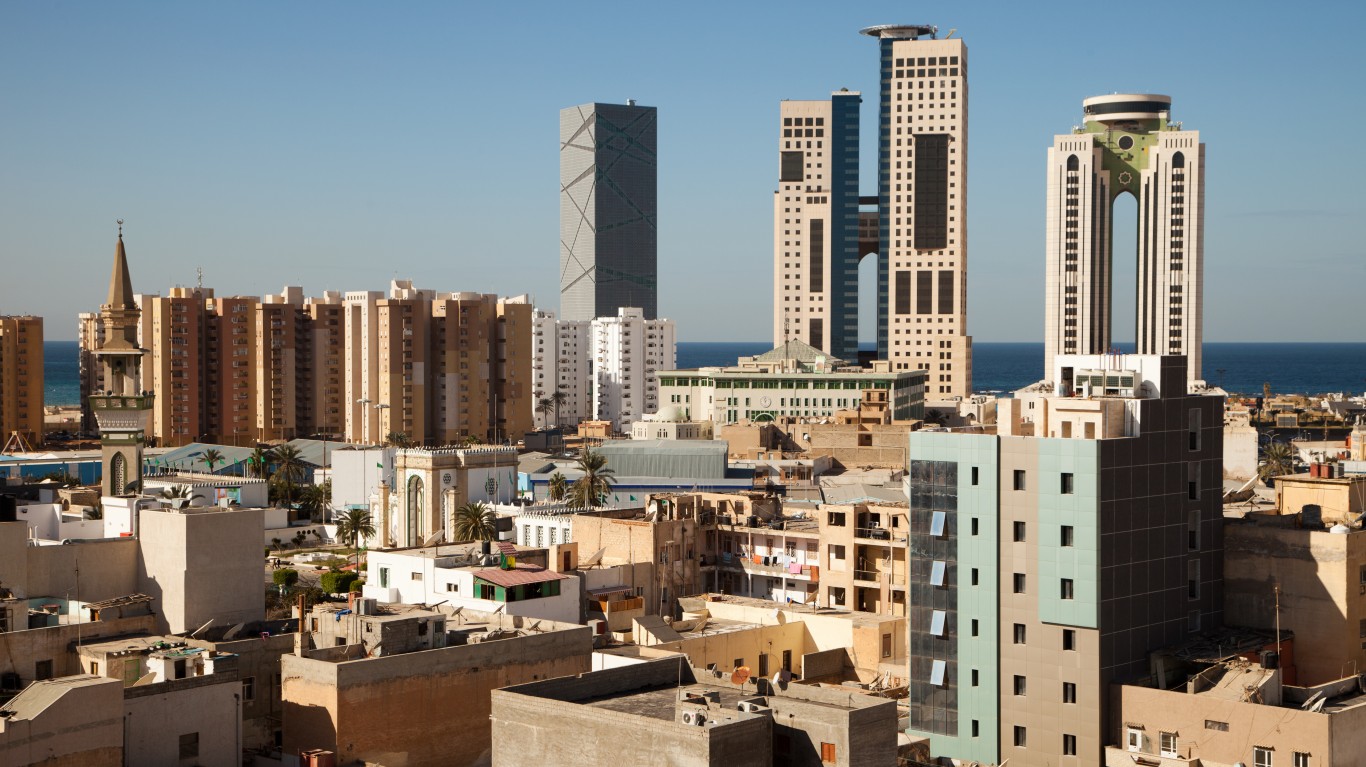 The despotic Muammar Gaddafi may be gone as leader of the North African nation, but the situation for women there remains challenging. Though Libya did not crack the top 10 in five of the categories polled by Thomson Reuters, it ranks second in human trafficking. Worldwide, women and girls account for 71% of human trafficking victims, with girls representing nearly three out of every four child trafficking victims. Human trafficking includes domestic servitude, forced marriage, and sexual slavery. The UN recently imposed sanctions on leaders in the country who took advantage of political instability to traffic migrants into Europe. Libya also ranks 102nd out of 188 countries on the United Nations Development Program Gender Inequality Index. 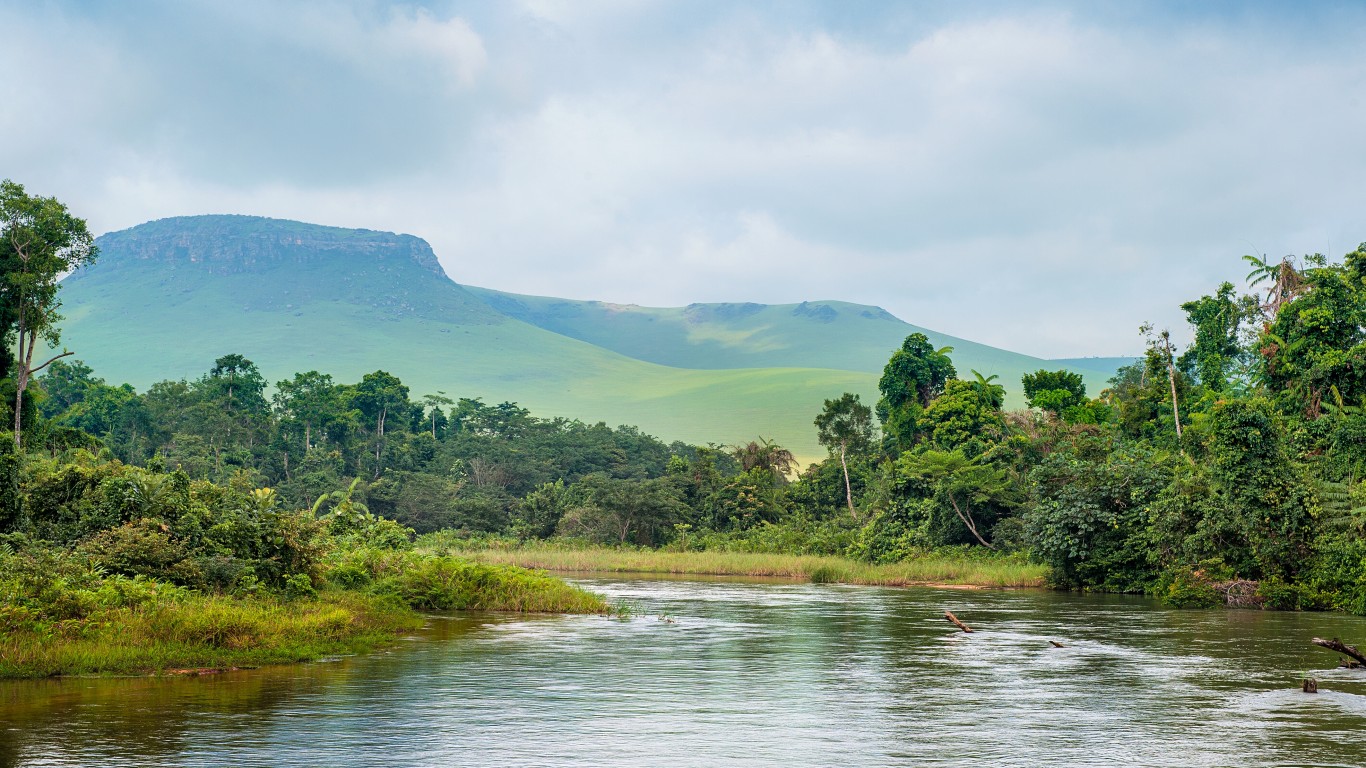 The Congo is one of many African nations in which poverty, political instability, and the inferior social status of women contribute to a dangerous environment for women. According to a panel of 548 experts on women’s issues, the nation is the 11th most dangerous country for women. It ranks as the eighth worse in access to health care and the fifth worse for sexual violence. In addition to violence, women also face a threat from harmful cultural practices. According to research by Brigham and Women’s Hospital in Boston, 5% of women in the Congo undergo female genital mutilation. The Congo also ranks ninth worst for harmful cultural practices.