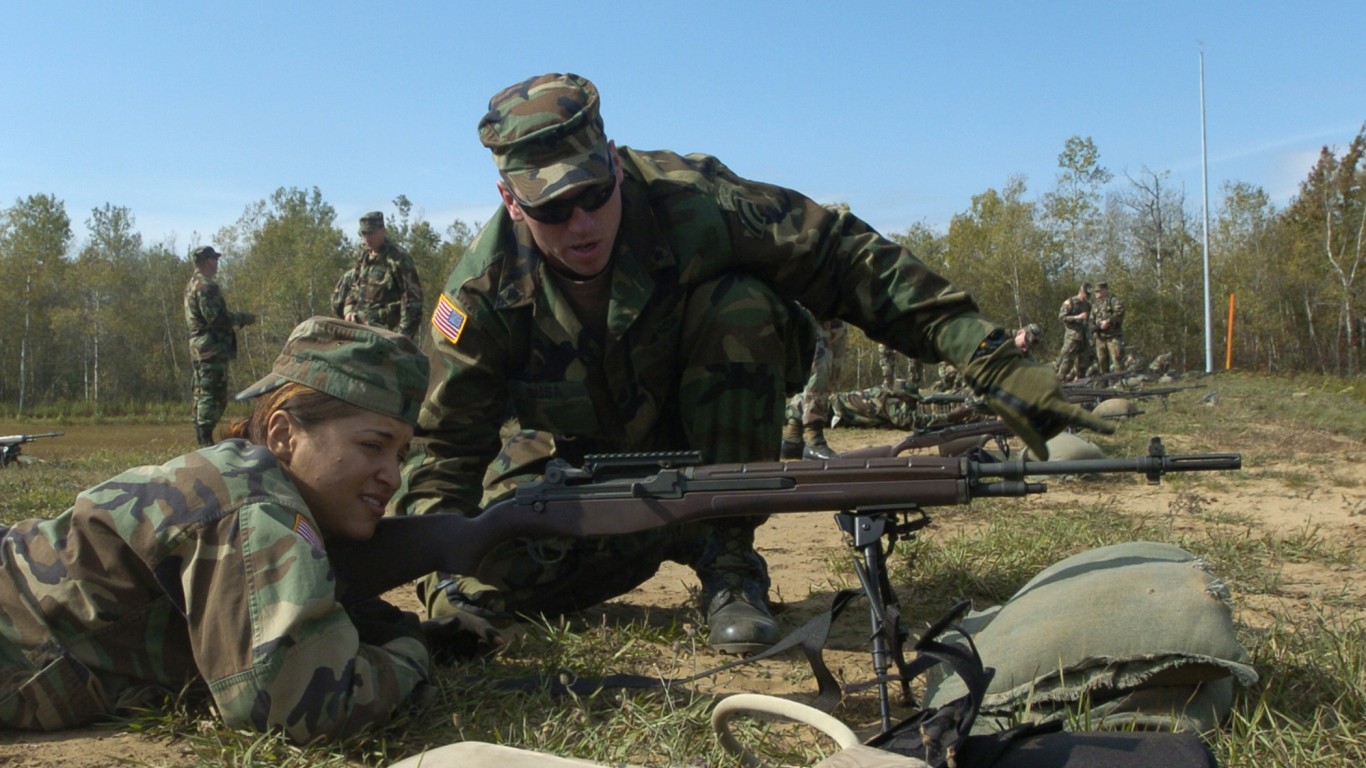 Fort Drum is one of the largest military facilities in the Northeast and is home to the 10th Mountain Division, a light infantry unit that specializes in fighting in difficult terrain and weather conditions. 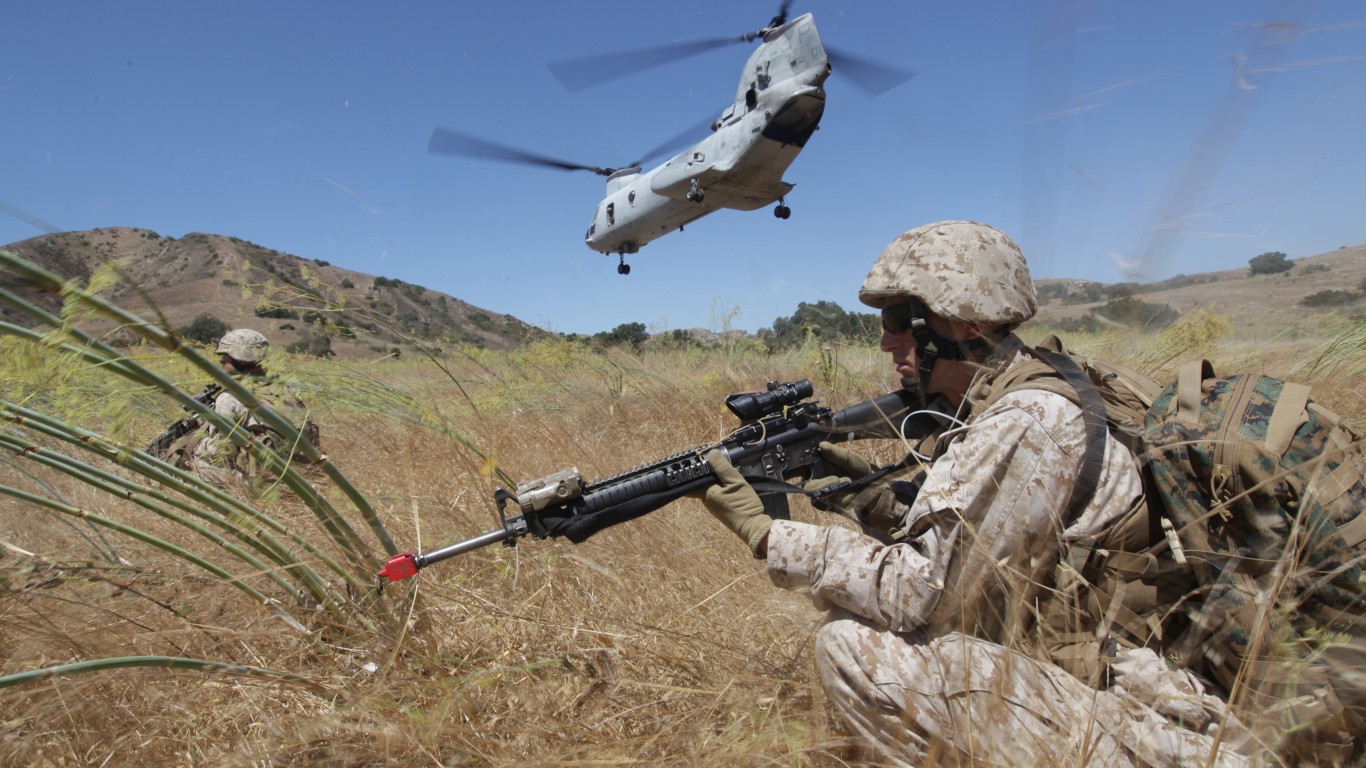 Camp Pendleton is the largest Marine Corps expeditionary training facility on the West Coast. The Marines use coastal and mountain terrain to maintain combat readiness. 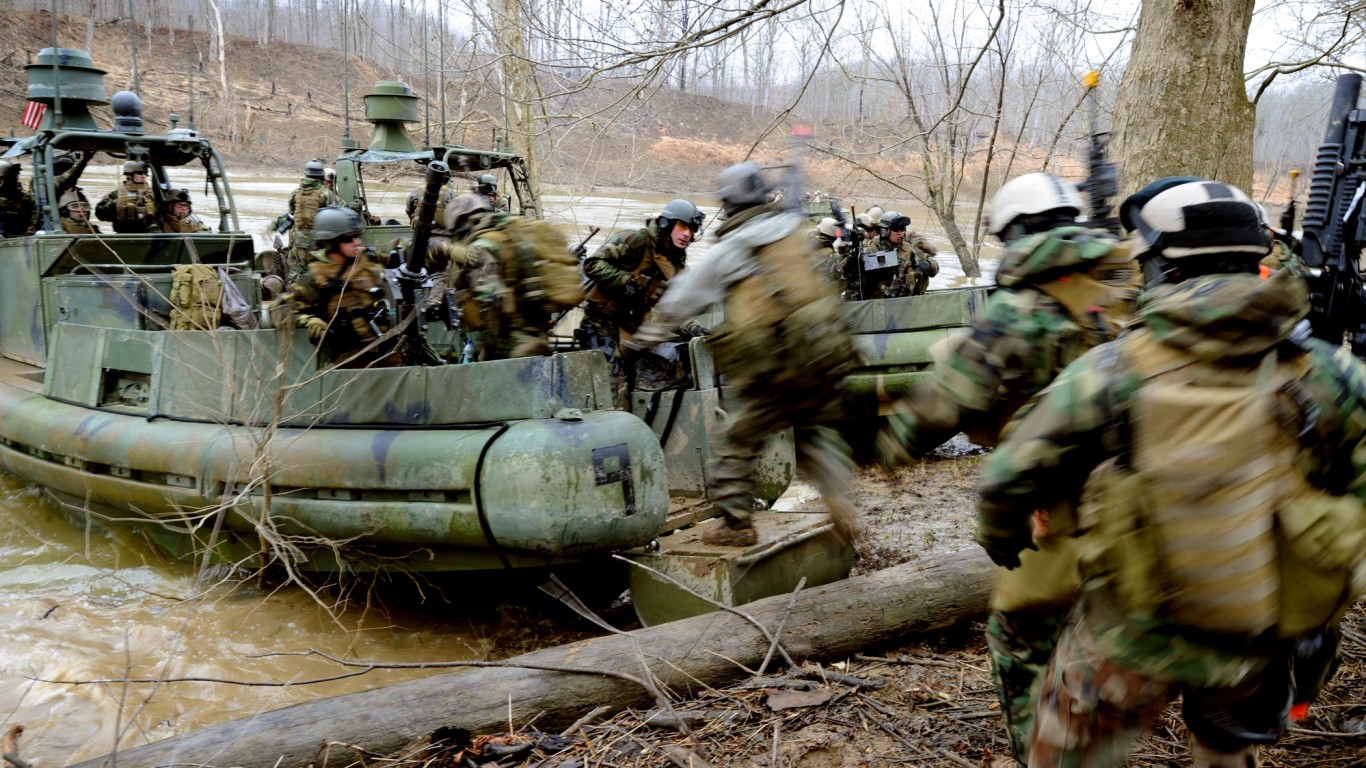 At Fort Knox, the Army developed a battle doctrine that emphasized utilization of new weapons and prompted the Army to take a more offensive role in Central Europe in the 1980s. The doctrine was employed successfully during the Gulf War. 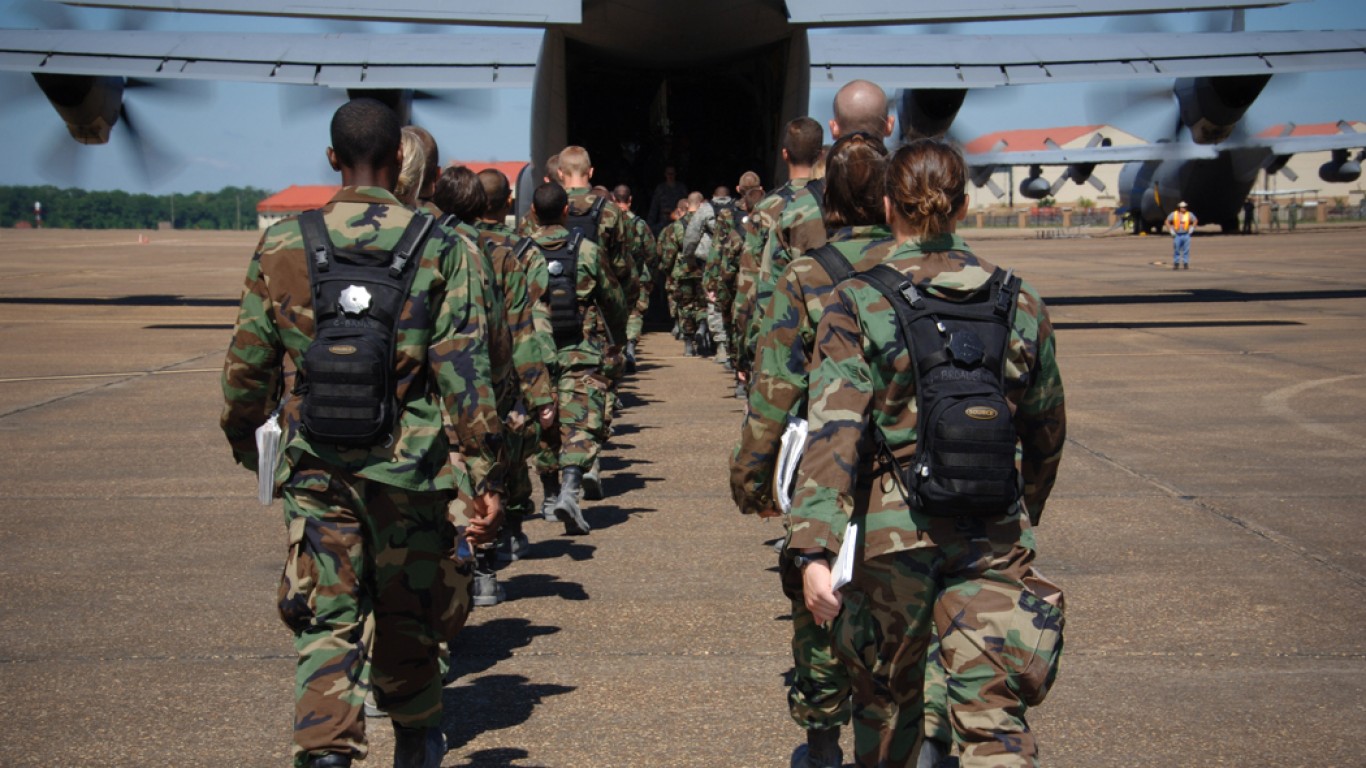 Like many camps on this list, Camp Shelby, a mobilization and training center, was opened during World War I. It was the second largest training site during the Second World War and is now involved in the war on terrorism. 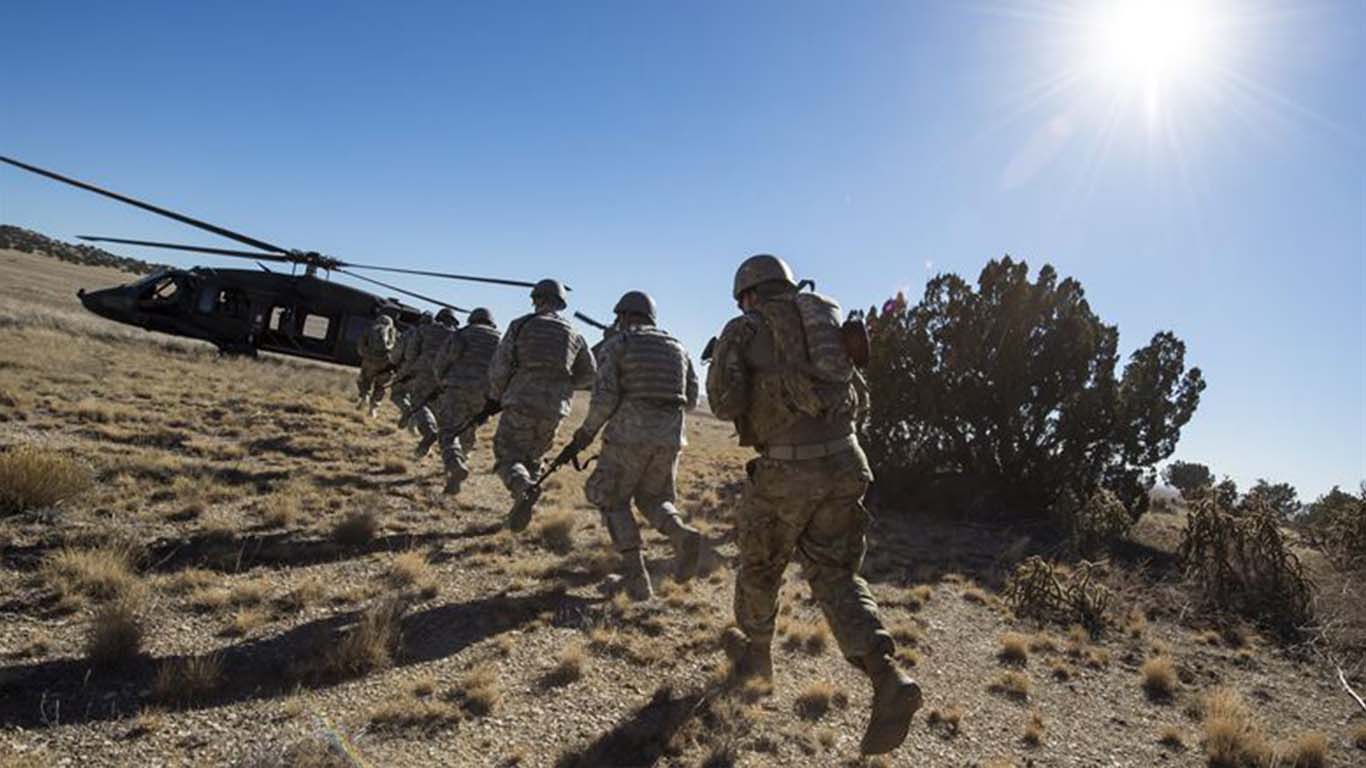 The Pentagon said in July that Fort Carson, known as the “Mountain Post,” is sending about 1,000 more soldiers to Afghanistan, joining two brigades from the Colorado-based facility already stationed in the Asian nation. The deployment will lift the number of troops from Fort Carson in Afghanistan and Eastern Europe to 12,000.