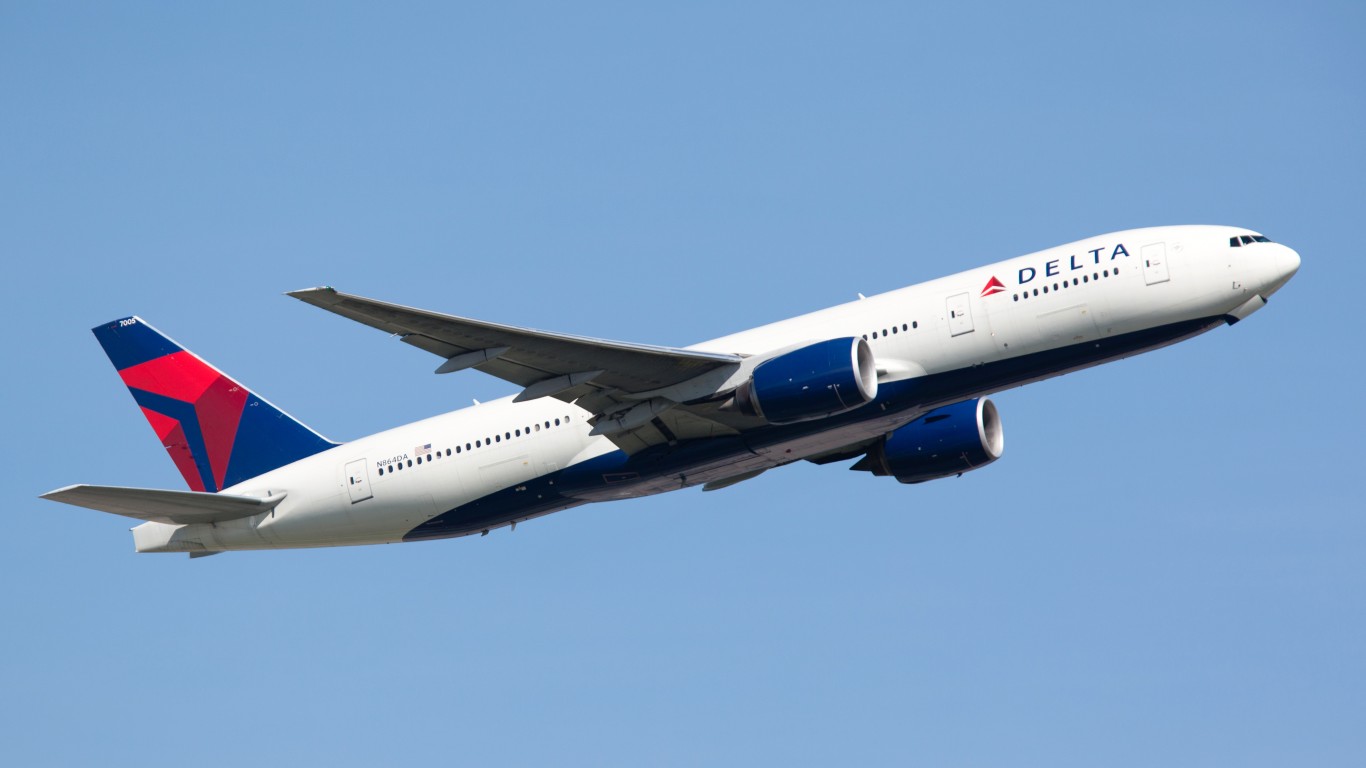 Delta is the only airline to rank among the best companies to work for. Positive employee reviews cite the company’s benefits most frequently — and with good reason. Employee family members are eligible for reduced fare, and if willing to wait in standby, travel anywhere in the world is free. Delta also offers a 401k match program and profit sharing program that has distributed over $1 billion to employees in each of the last four years.

Delta CEO Ed Bastian, who took the helm in 2016, has said he intends to make employee satisfaction a top priority. Currently, Bastian enjoys an 88% employee approval rating on Glassdoor. 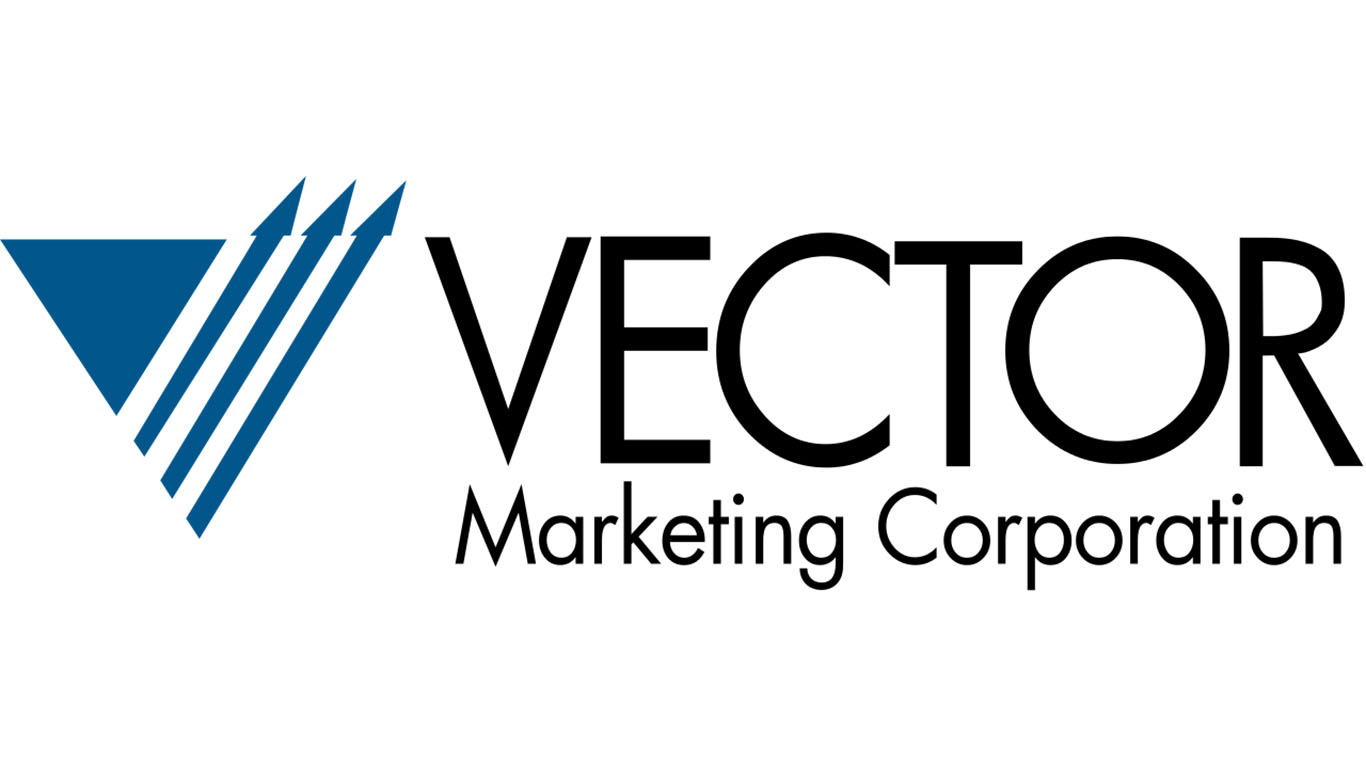 Vector Marketing is the sales division of Cutco Cutlery, the largest manufacturer of kitchen knives in North America. While Vector Marketing, which hires college students to sell knives, has been sued for unpaid training sessions and exploiting a loophole by classifying managers as contractors rather than employees, people who have worked for the company submitting reviews on Glassdoor appear to have mostly positive things to say.

The company markets itself as a fun place to work, which likely appeals to college students, its target recruits. Positive reviews regularly cite how income from the job helps pay for tuition. There are many negative reviews, however, that call the company’s business model a pyramid scheme, a criticism Vector Marketing rejects on its website. 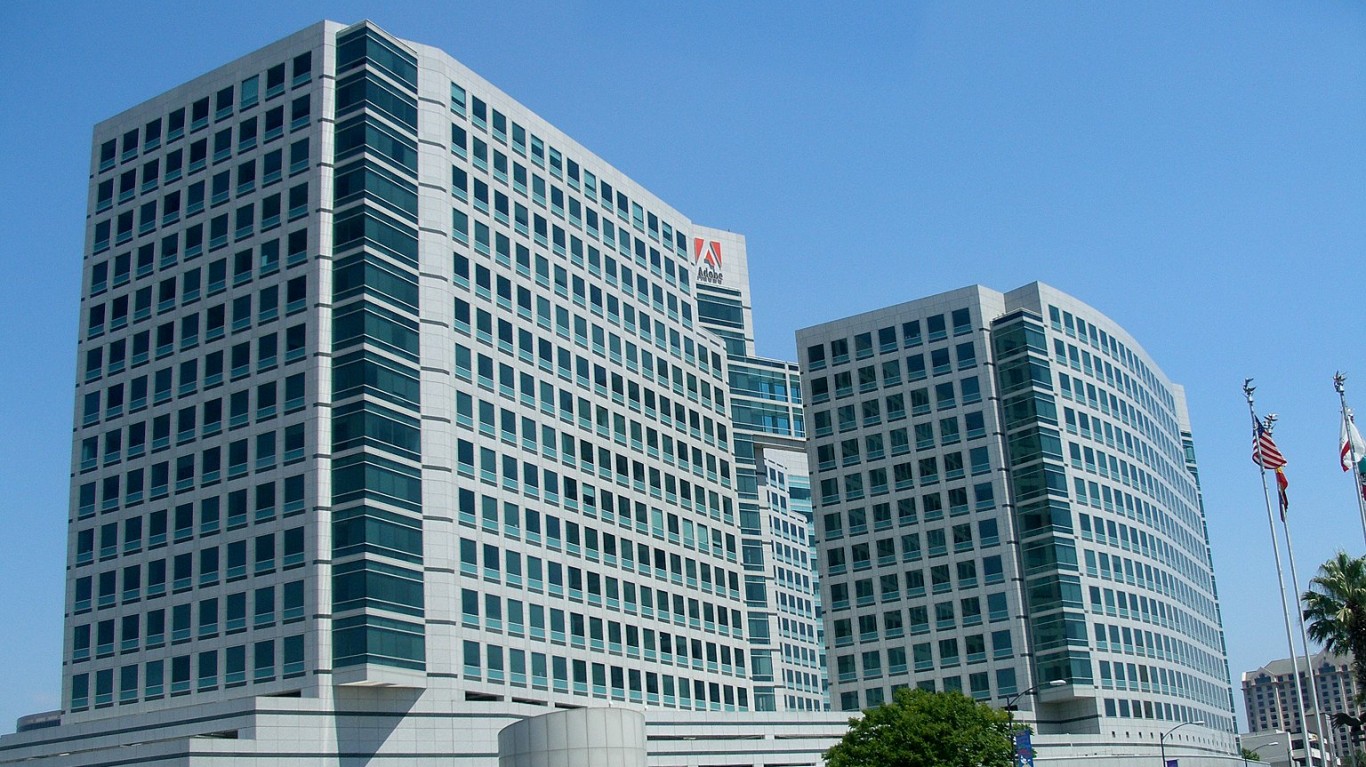 Silicon Valley tech company Adobe is the name behind some of the most popular professional software, including Photoshop, Acrobat, InDesign, and Flash. With an employee satisfaction score of 4.2 out of 5 based on 3,400 reviews, it is also one of the best companies to work for. Employee reviews regularly mention the company’s work-life balance and generous benefits, which include 26 weeks paid maternity leave, 16 weeks paid paternity leave, and four weeks paid family leave. Employees of with five years tenure also eligible for a four week sabbatical, and those who have stayed for 10 years get five weeks. 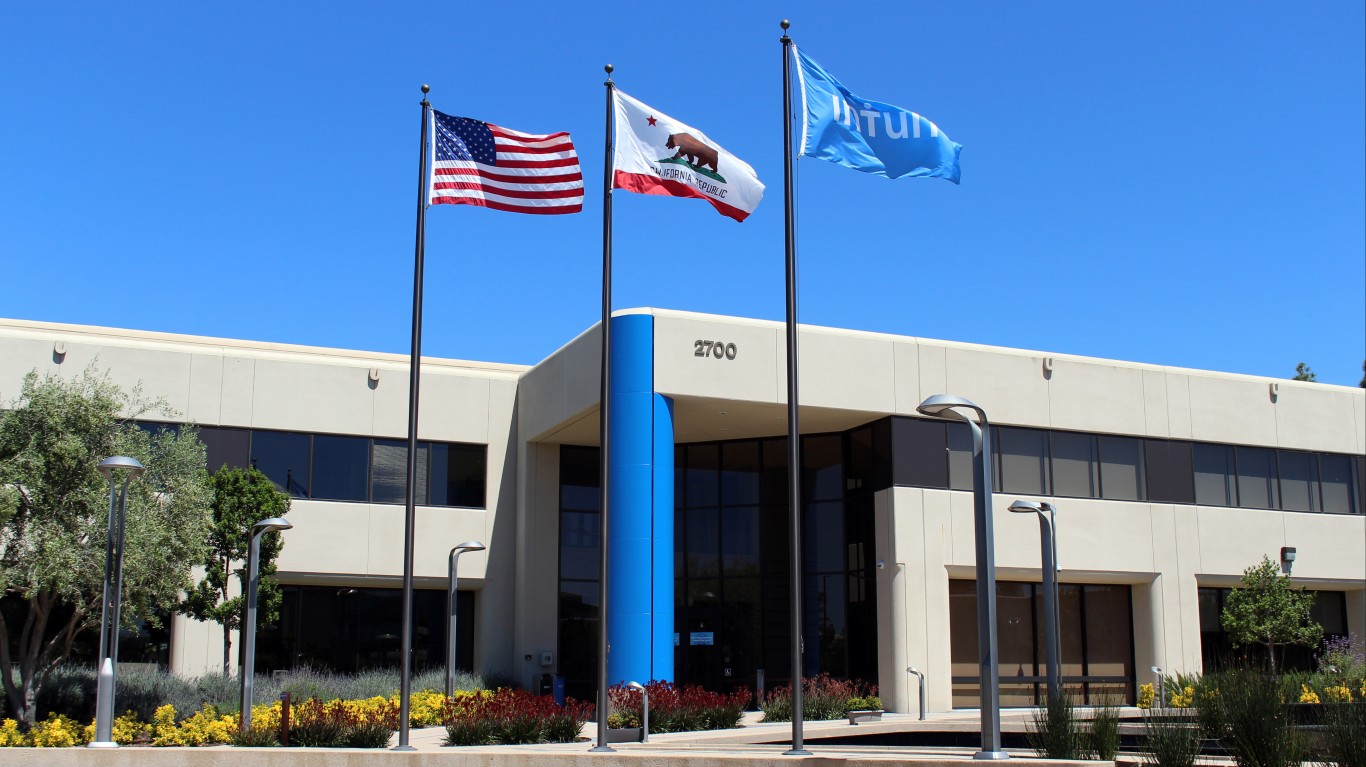 Intuit is the California-based software company behind the popular finance management programs TurboTax, Mint, and QuickBooks. Intuit employees who review the company on Glassdoor not only applaud the company for its work-life balance and generous compensation and benefits, but also its culture. Intuit encourages its employees to spend 10% of their working day pursuing a passion of theirs for professional development.

Confidence in the company’s senior leadership is also strong. Intuit CEO Brad Smith has a near-perfect 97% employee approval rating. Older than most tech companies on this list, Intuit was founded in 1983 and went public in 1993. 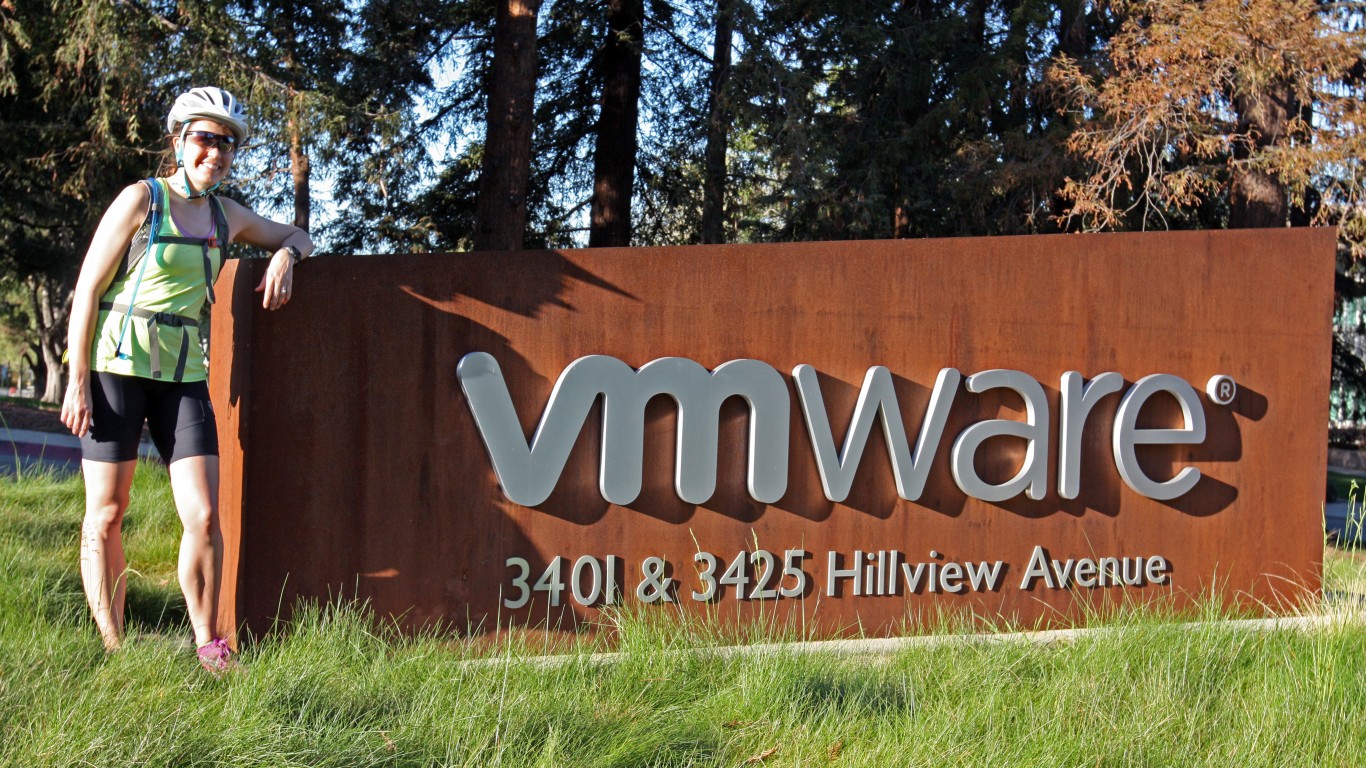 VMware’s business is developing technology that powers applications, services, and experiences worldwide. It is one of several Silicon Valley-based tech companies to rank among the best companies to work for. Based on 4,200 reviews, the company has a score of 4.2 out of 5 and 85% of employees would recommend a job at the company to a friend. Interesting work with cutting edge technology is a common theme among positive reviews. With a 96% approval rating, CEO Pat Gelsinger has the confidence of his employees.