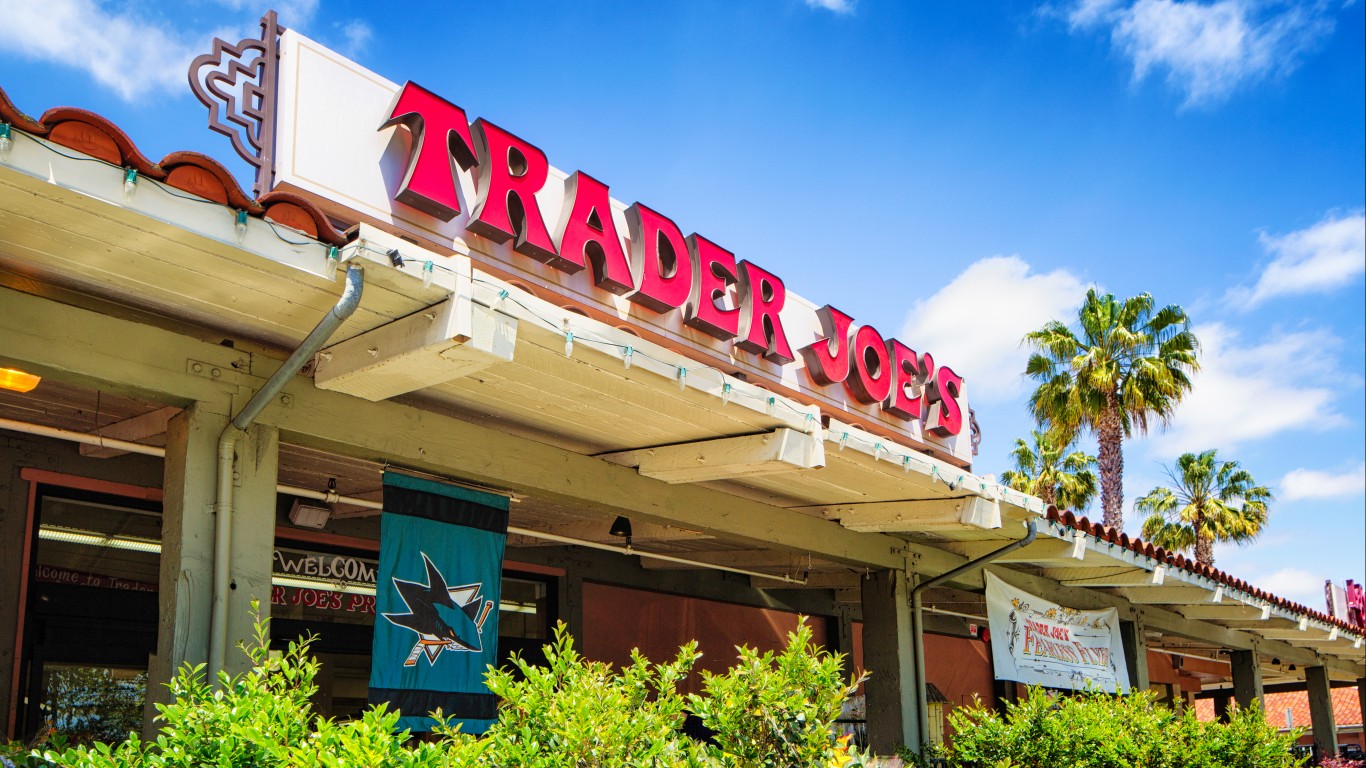 Founded in the 1950s as a convenience store chain known as Pronto Markets, Trader Joe’s adopted the now familiar moniker in 1967 and became the grocery store chain we know today. With a current employee review score on Glassdoor of 4.1 out of 5, the company is one of just two grocery stores to rank among the best American companies to work for.

A company’s culture and values can have a major impact on employee satisfaction, and positive Trader Joe’s employee reviews regularly tout a fun work environment and eclectic crew members. The degree to which the Hawaiian shirt employee uniforms boosts morale is uncertain. 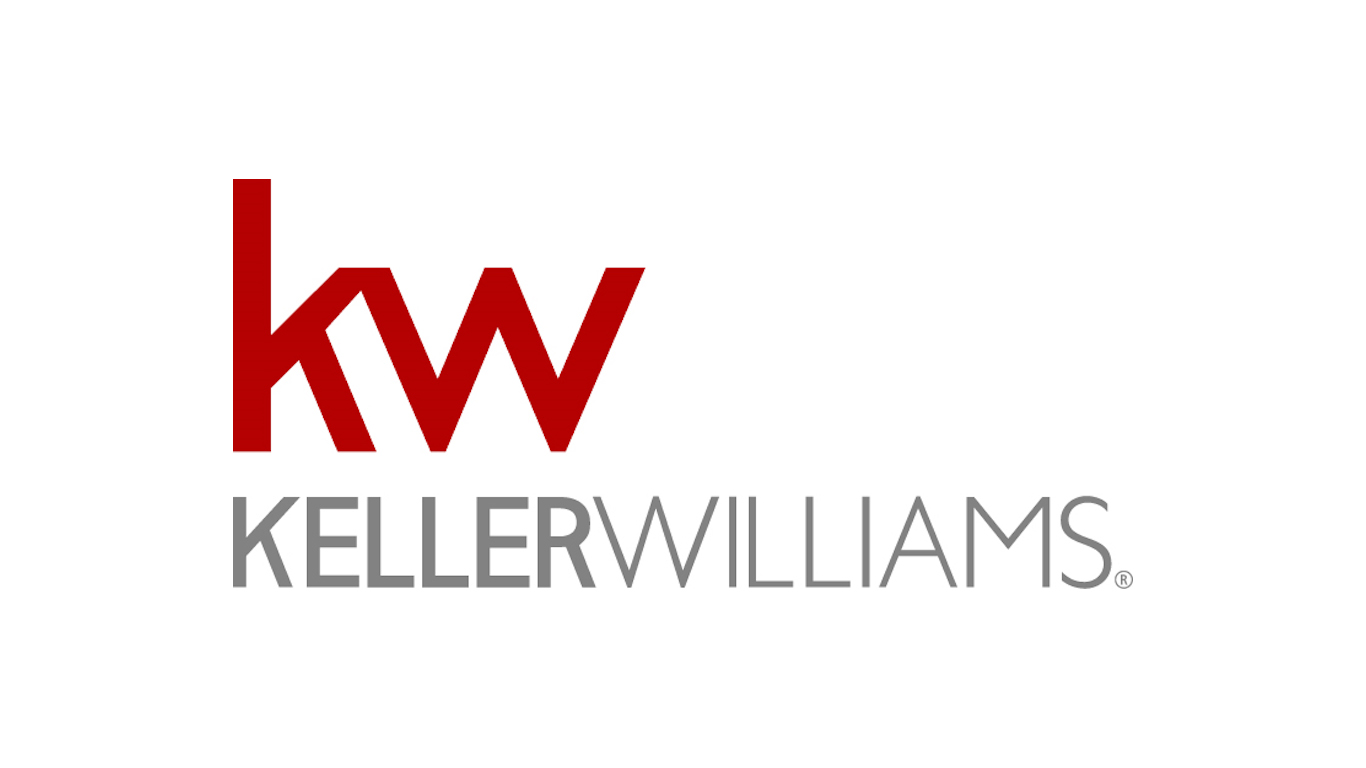 Keller Williams, the largest real estate franchise in the world by agent count, is the only company in the real estate industry to rank among the best companies to work for. According to Glassdoor research, two of the most important factors in employee satisfaction is trust in senior leadership and career opportunities. At Keller Williams, a self-described culture of education and professional development and a CEO with a 90% approval rating may help explain why employee satisfaction is among the highest of any major American company. The company has a 4.1 out of 5 employee satisfaction score based on 2,300 reviews, and 80% of Keller Williams agents and staff would recommend a job at the company to a friend. 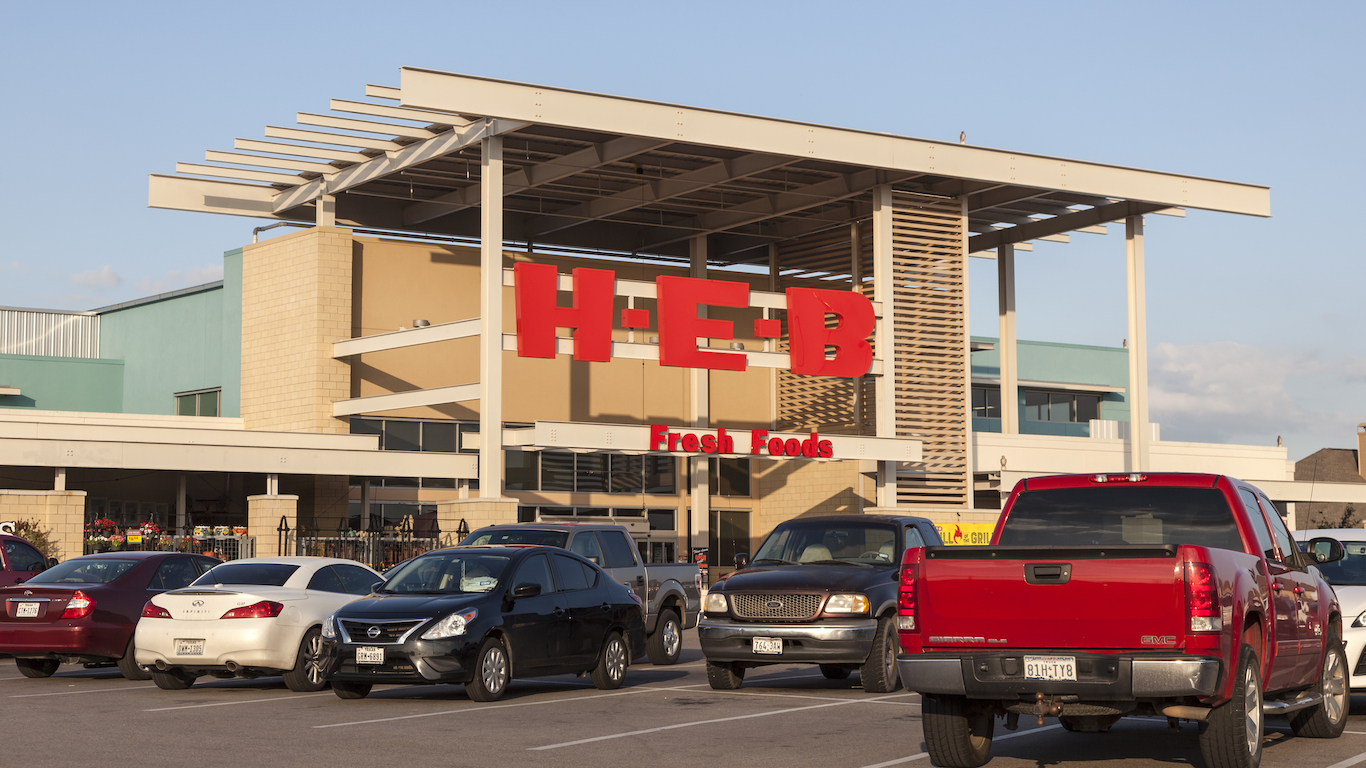 Family owned and operated since its founding in 1905, H-E-B is older than most companies on this list. The San Antonio-based grocer’s more than 110,000 employees work across 400 stores in Texas and Mexico, and they appear to have a generally high opinion of the company. Based on nearly 3,000 reviews, H-E-B has a 4.1 out of 5 rating on Glassdoor. Additionally, 86% of H-E-B employees would recommend a job with the company to a friend, and CEO Charles Butt has a near-perfect 97% approval rating.

High employee morale is likely due in part to programs like the company’s Partner Stock Plan, which granted eligibility to some 55,000 employees to own company stock. 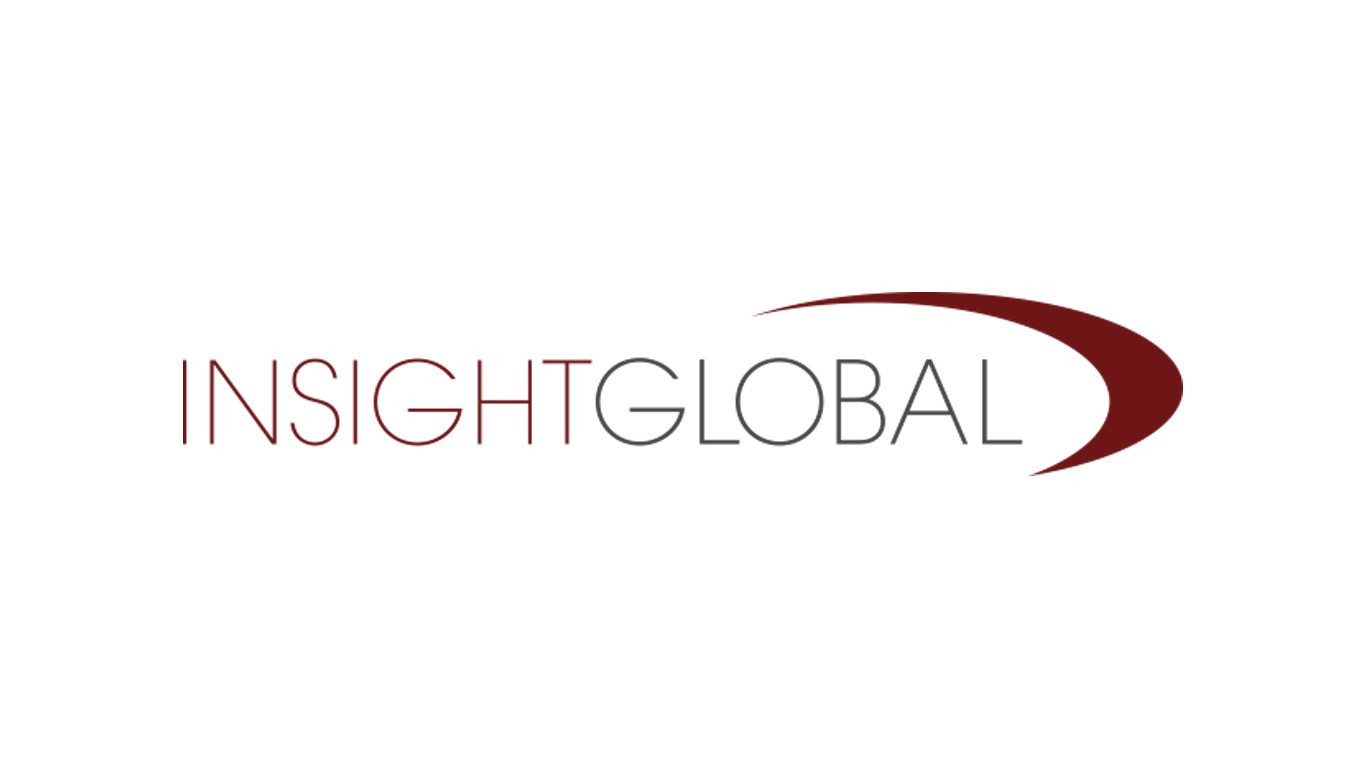 Based on the feedback of over 6,000 current and former employees, Insight Global is one of the best companies to work for in the country. Through 48 offices in North America, Insight Global helps its clients — many of which are large Fortune 1000 companies — with staffing, filling about 33,000 positions a year. The company specializes in filling IT, accounting, and engineering positions.

Insight Global CEO Bert Bean, who began working with the company as a recruiter in 2005, enjoys an 89% employee approval rating. Bean partially attributes the high morale among workers to the company’s policy of promoting from within. Employee reviews on Glassdoor regularly praise the company’s work hard, play hard culture. 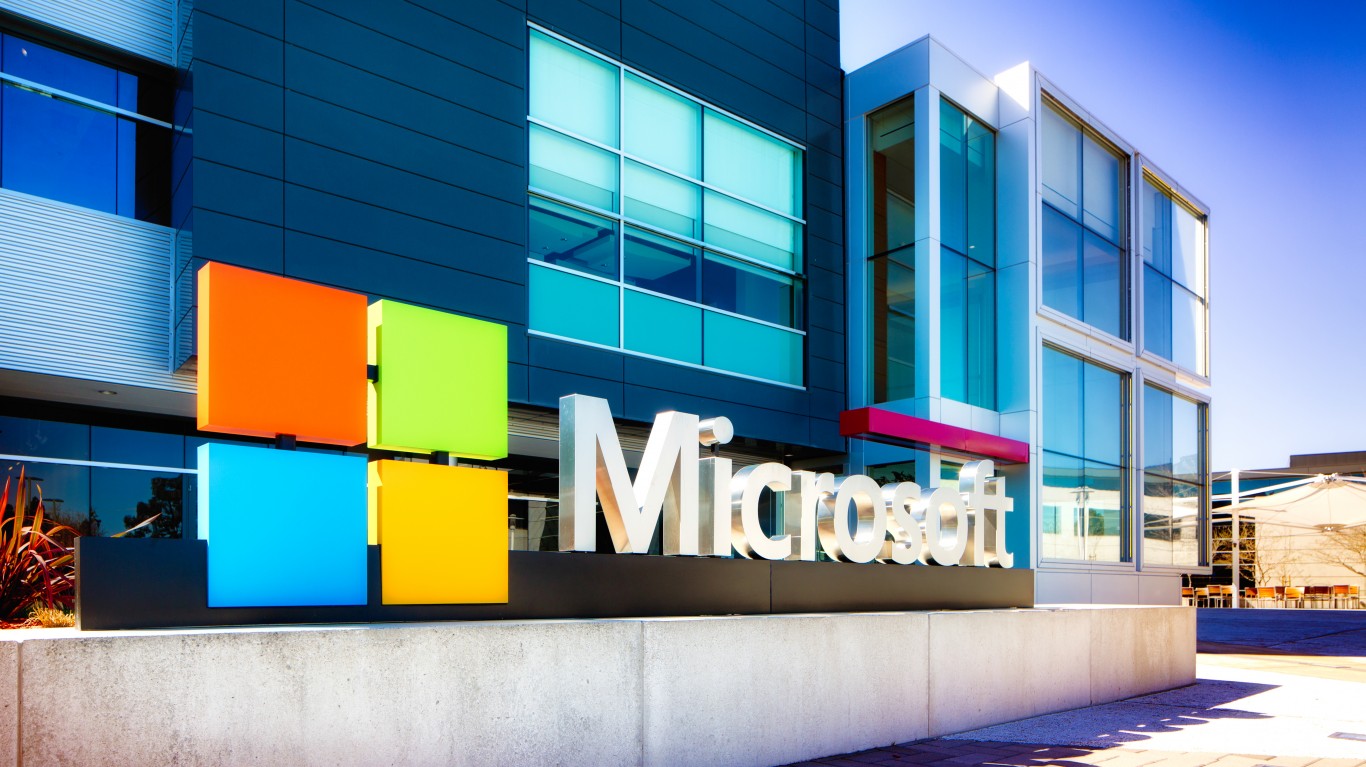 Half of the best companies to work for are West Coast tech or software companies. None of them are as massive or well-established as Microsoft. Founded by Bill Gates in 1975, the company racked up over $110 billion in sales in fiscal 2018, largely from licensing of its software, which includes the ubiquitous Windows operating system and Office suite.

Microsoft’s 131,000 employees, the majority of whom are in the United States, give their employer high marks. The company has a score of 4.1 out of 5, based on 20,000 reviews on Glassdoor. Reviews regularly tout the company’s benefits, work-life balance, and compensation. CEO Satya Nadella is among the most admired in business, with a 96% approval rating.