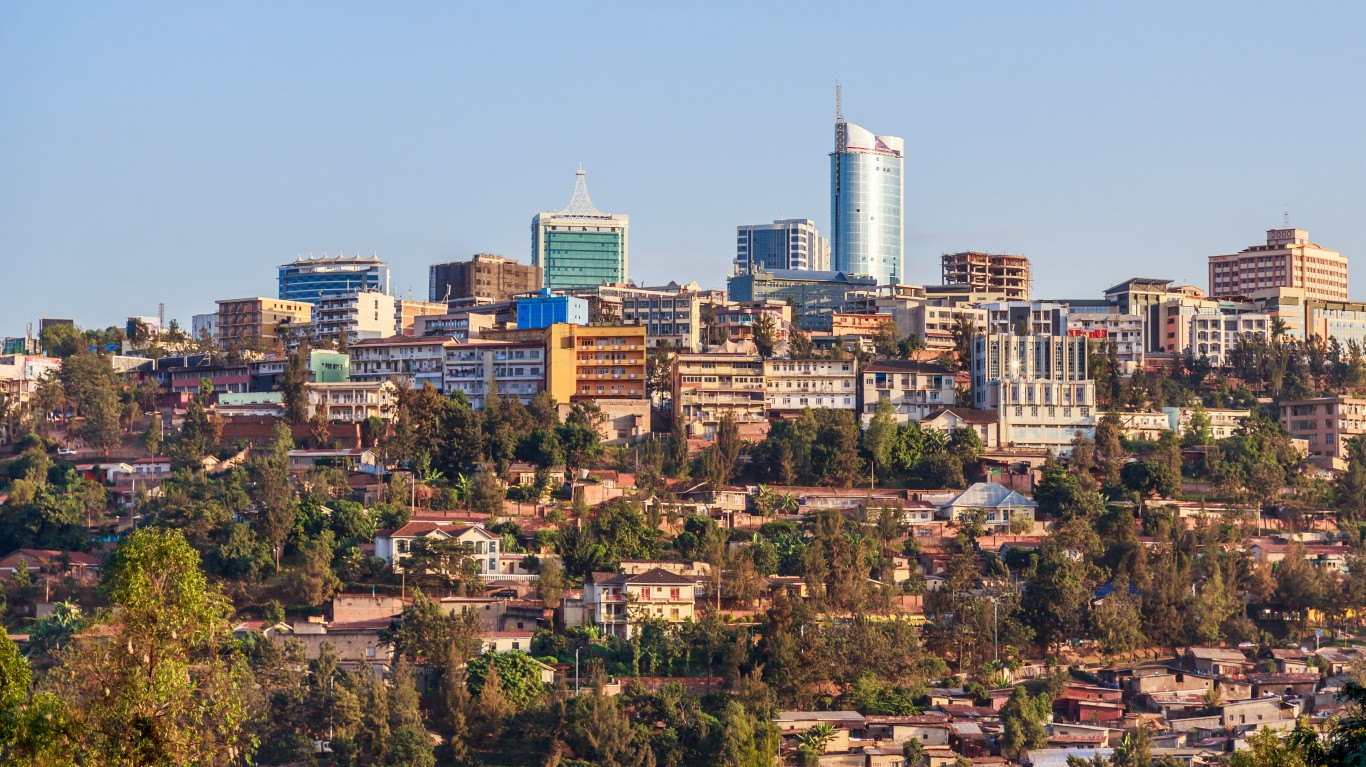 The Rwandan capital of Kigali, in the center of the country, has a population of over a million, and much of Rwanda’s population is concentrated in the region. The rest is primarily found along the shore of Lake Kivu, which forms part of the country’s western border with the Democratic Republic of the Congo. Due to government family planning initiatives, the birth rate in Rwanda declined from 5.6 to 4.5 per woman between 2005 and 2016. 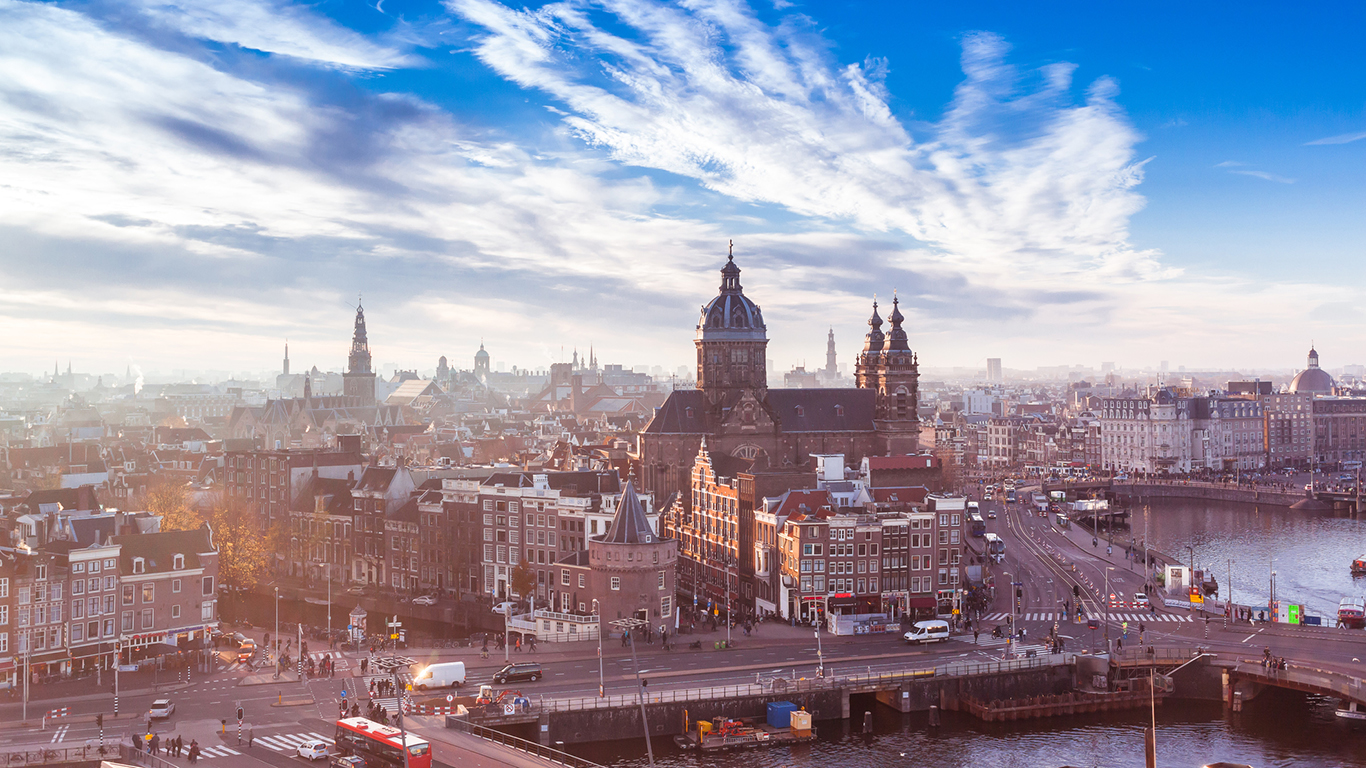 Despite the fact that the government encouraged emigration after the devastation of World War II — some 500,000 Dutch left the country between the late 1940s and the 1970s — and the continuing efforts of the government to reclaim land from the sea (such land now accounts for roughly 20% of the total land mass), the Netherlands is the fourth most densely populated country in Europe. The population is concentrated primarily in the region of Randstad, in the west-central part of the country, an area including Amsterdam, Rotterdam, the Hague, and Utrecht. 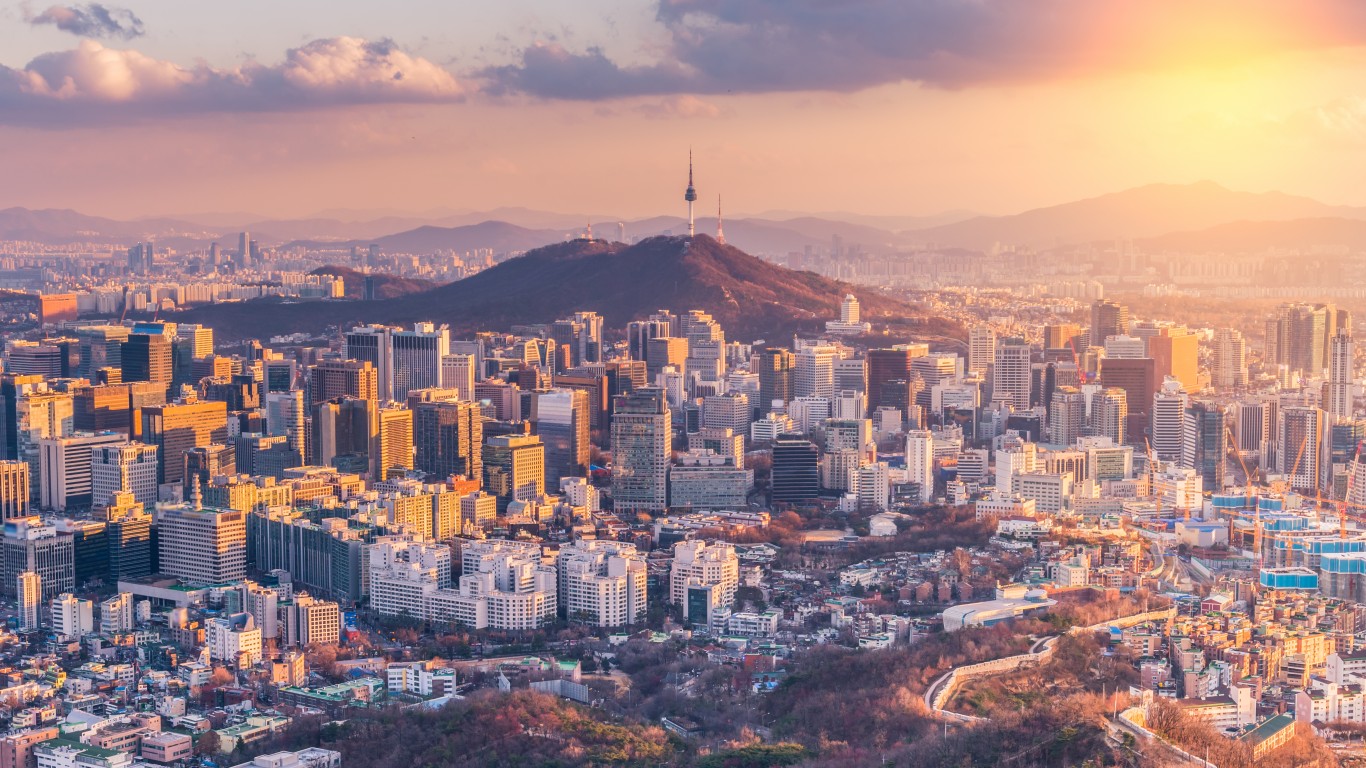 Much of South Korea is mountainous, and the population tends to be concentrated in lowland areas, primarily the northwestern province of Gyeonggi, which includes the capital city, Seoul, and the port of Incheon. Forecasts predict a slight decline in the country’s population over the next 30 years. 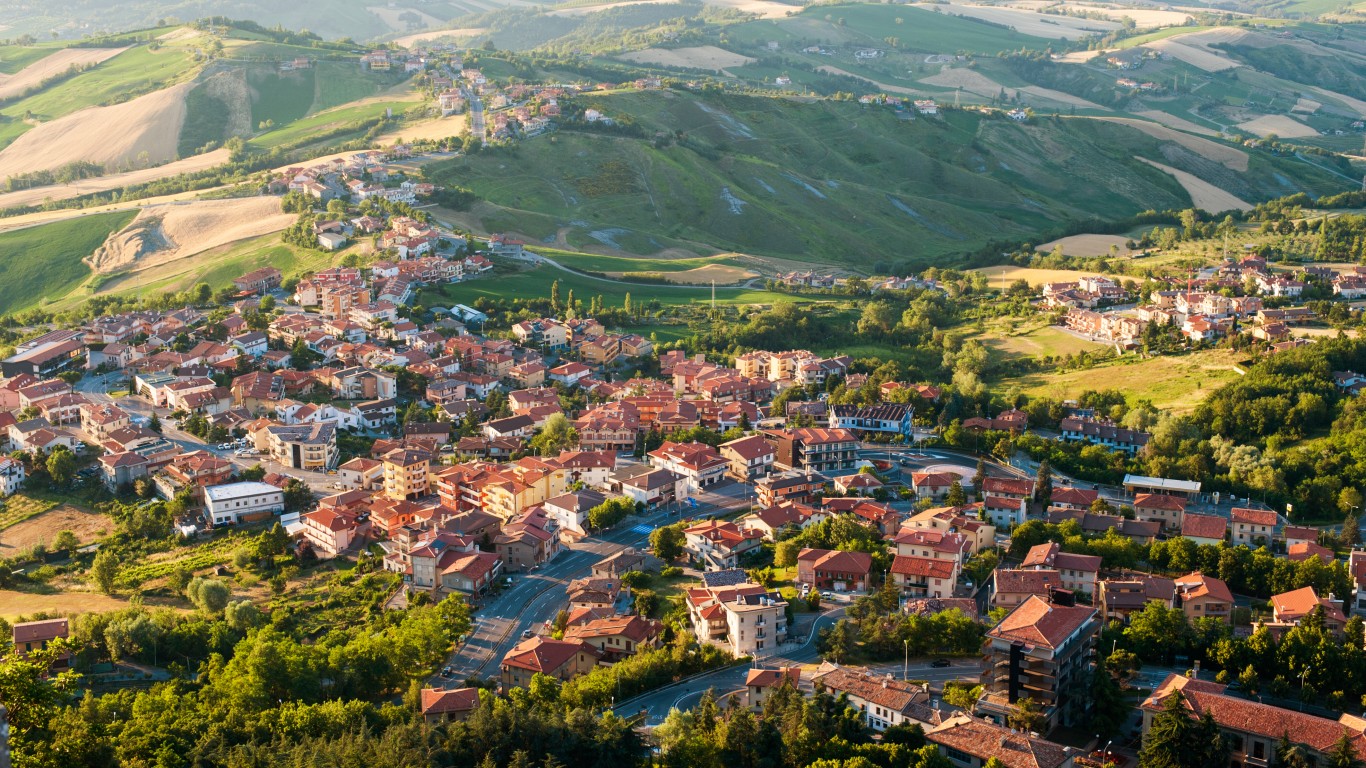 The third smallest country in Europe (after Monaco and Vatican City) and the world’s oldest republic (it claims 301 A.D. as its founding year), this microstate is completely surrounded by Italy. San Marino’s population is concentrated along the route between the capital, the City of San Marino — known locally as Città, the Italian word for city — and the corner of the country closest to the Italian seacoast city of Rimini, encompassing the capital as well as the towns of Borgo Maggiore and Serravalle-Dogana. 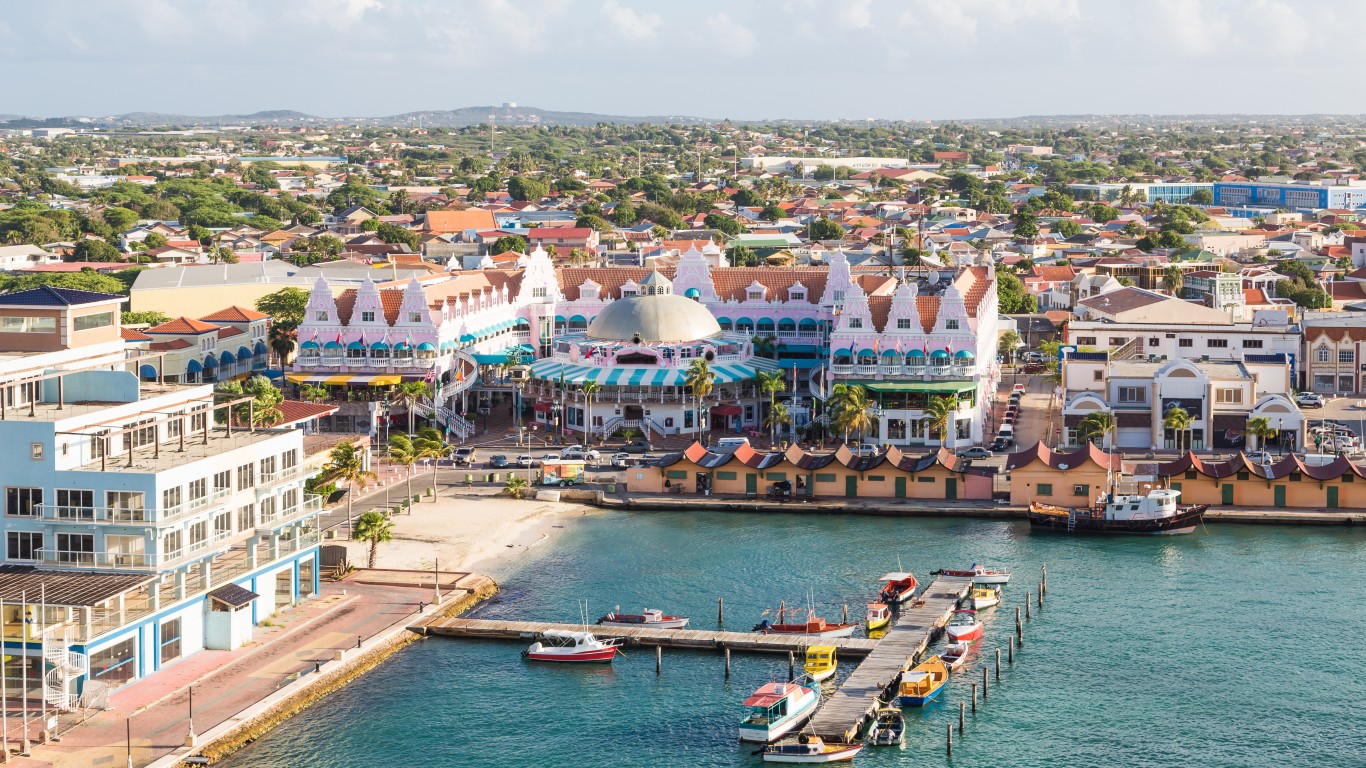 The population on this small Caribbean island is concentrated in or around the capital, Oranjestad, or the town of San Nicolas (or San Nicolaas) on the island’s southern tip. Aruba has set a goal of obtaining 100% of its energy from renewable sources, primarily wind farms and solar parks, within the next 10 years.