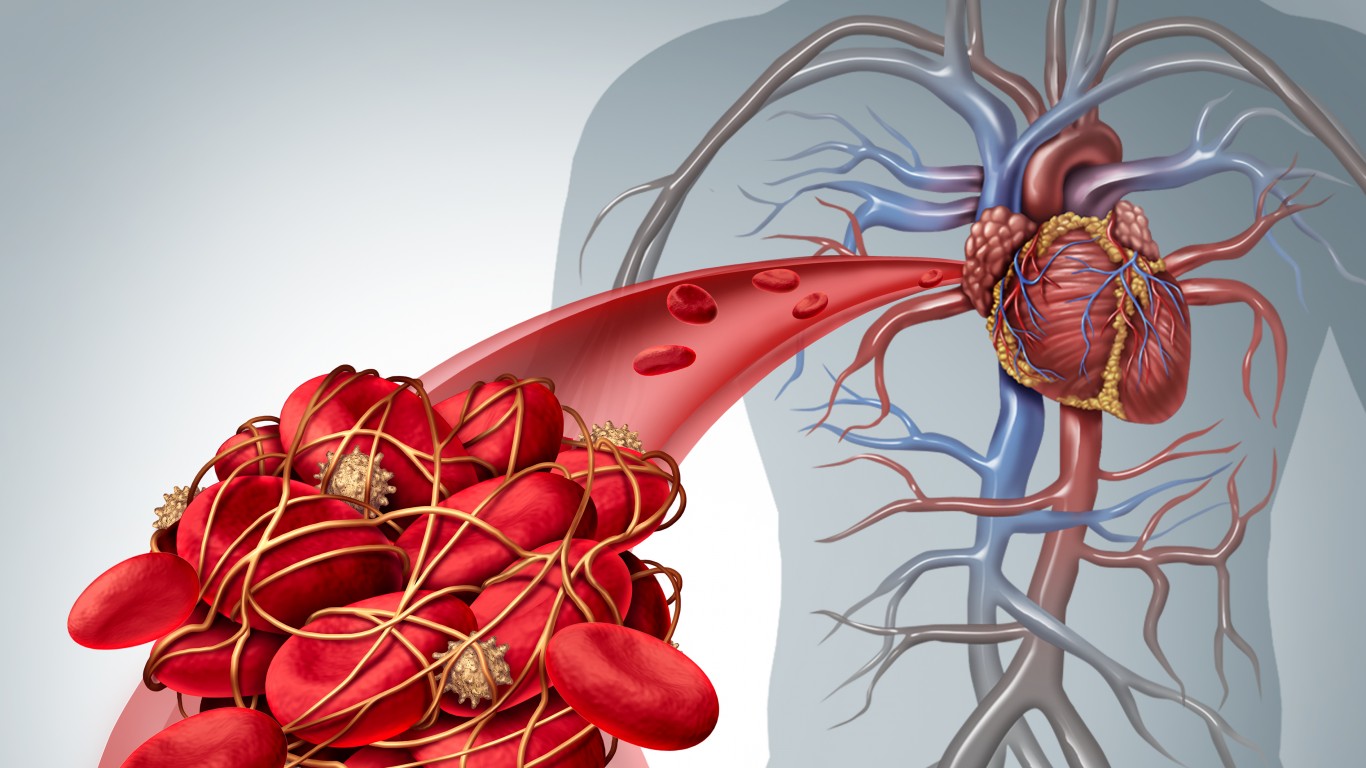 “There are thousands of chemicals in cigarette smoke, it’s not just nicotine,” Goldstein said. They cause the blood to thicken and form clots. The blood vessels in the brain don’t have the same regenerative potential as those in the rest of the body, so damage can happen very quickly, he explained. Restricted blood flow to the brain and decreased oxygen levels increase the risk of stroke. 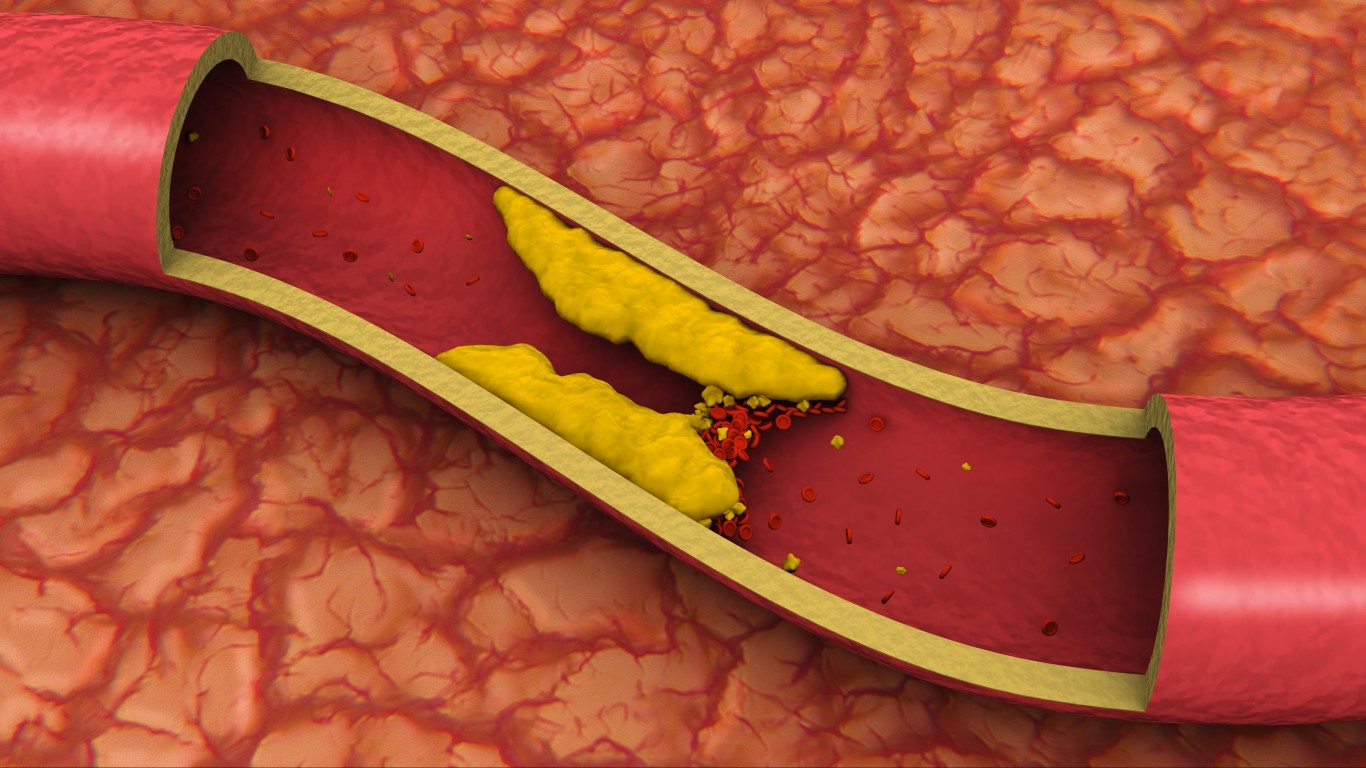 2. Fatty deposits build up and narrow the arteries

“Smoke makes blood vessels very fragile,” Goldstein said. “The toxins in cigarette smoke increase the fatty deposits (plaque) in the arteries.” Plaque is sticky, making arteries narrow and less efficient. This is one way smoke initiates cardiovascular disease. It also exacerbates it when other factors, such as unhealthy diet, are present, Goldstein explained. “There is a dose–response relationship,” he said. “There is no threshold; the more you smoke, the higher the risk of stroke.” 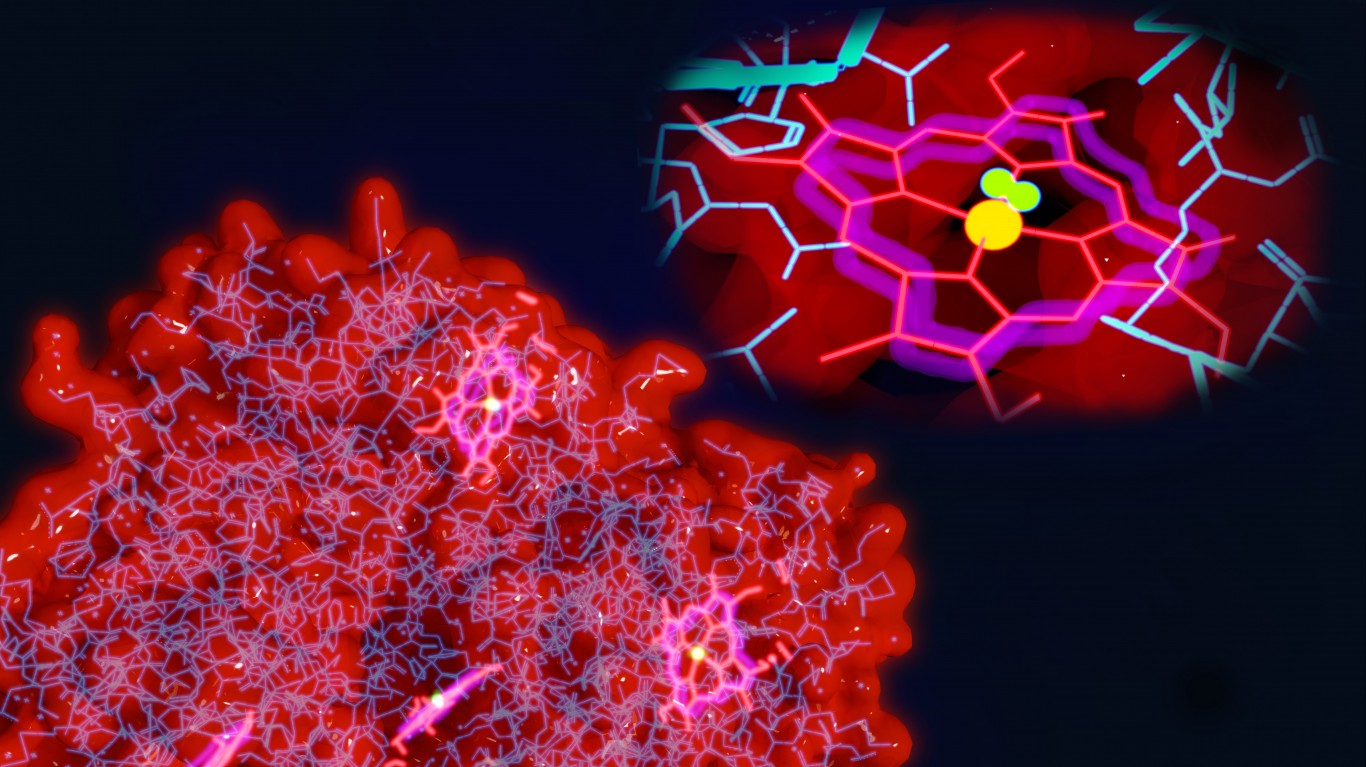 3. Oxygen is replaced with carbon monoxide

Carbon monoxide, a tasteless and highly poisonous gas, replaces oxygen with every puff. “We can actually measure CO levels in smokers, which is usually 20 to 50 times higher,” Goldstein said. They are often shocked to see on the monitor exactly how much poison they have in their bodies, he noted. 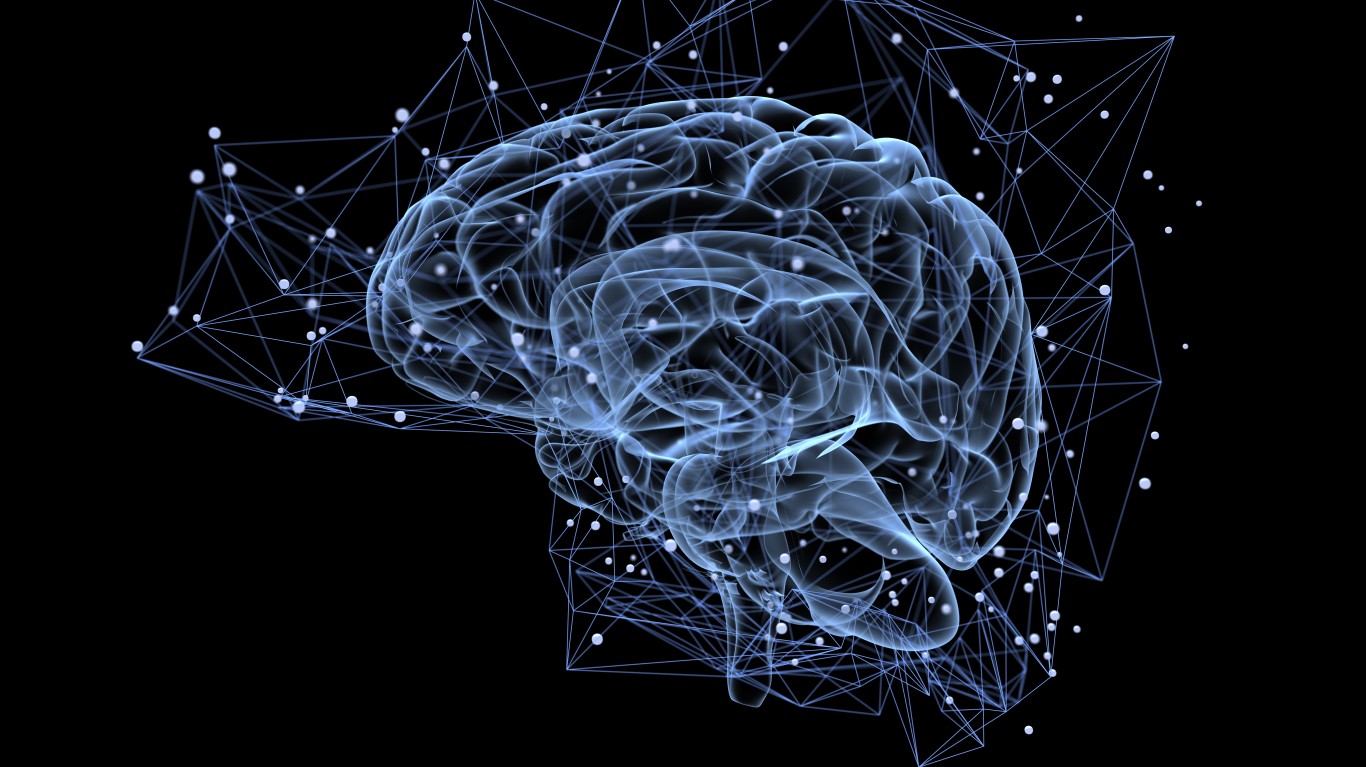 “Cigarettes are the most efficient drug-delivery device ever made,” Goldstein said. “Nicotine is the hardest addiction to quit.” It enters the nervous system within seconds, attaching itself to receptors in the brain that release dopamine, which is commonly knowns as the feel good hormone. “You get a quick buzz initially and the body wants to re-do the same action right away,” he added. 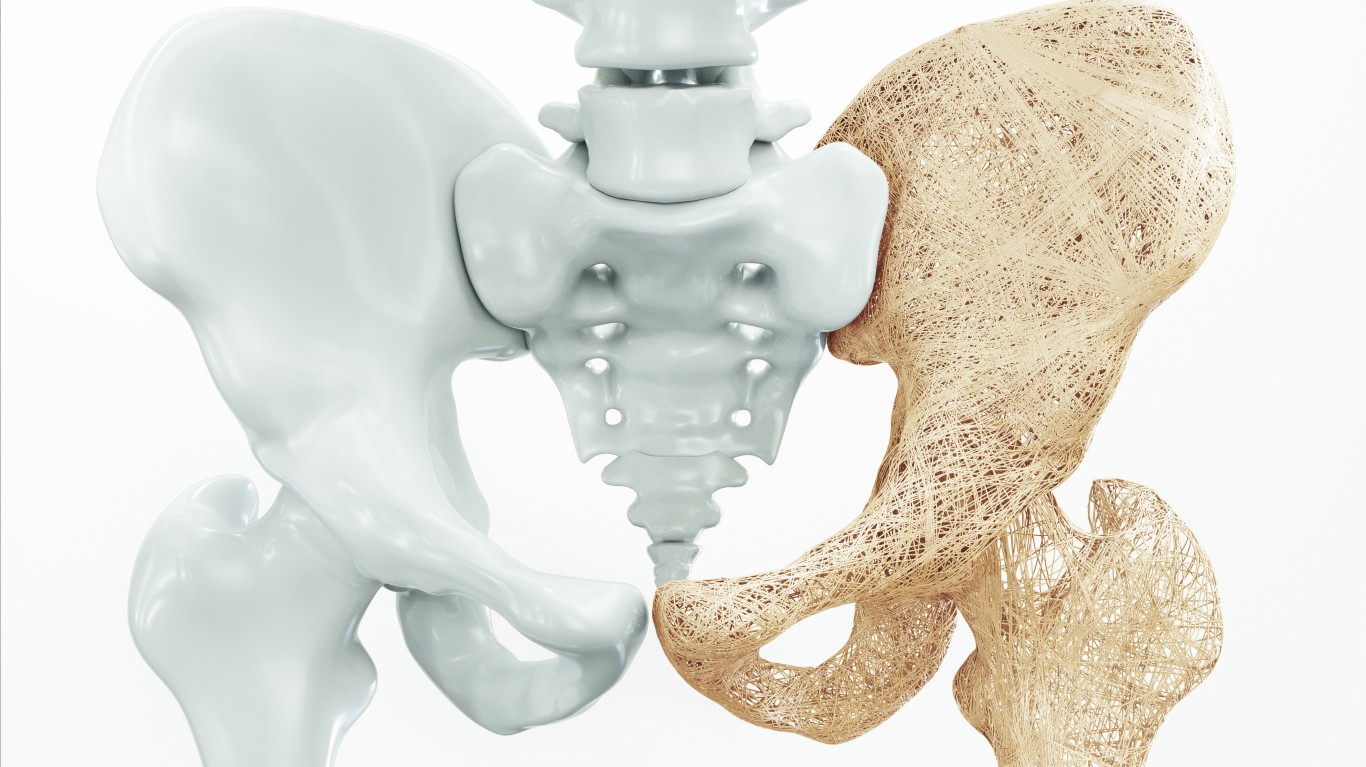 “Smoking is major risk factor for osteoporosis,” Goldstein said. Smoking causes inflammation in the body, which tries to fight it by releasing cortisol. The stress hormone triggers bone mineral resorption, which means the tissue is reabsorbed. “Also, smoking inhibits calcitonin, which is the hormone that helps with bone formation,” he added.