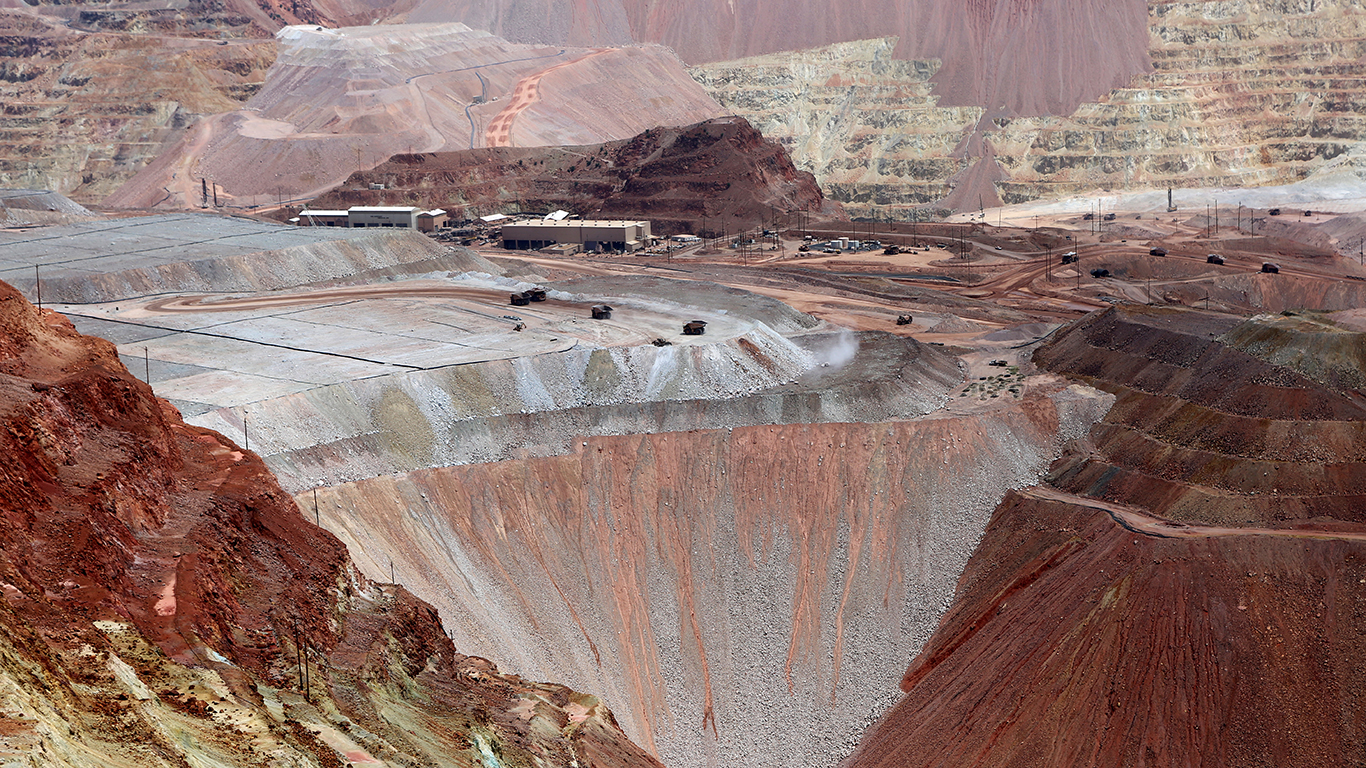 What materials do you think your iPhone is made of? Aluminum, copper, gold, silver, cobalt, graphite, to name a few. They all come from one source — Earth. While the planet can renew many of the resources, we’re using resources faster than they can be renewed. In 2017, people used all of the resources Earth can regenerate in one year by Aug. 2, and that “Overshoot Day,” as it’s called by think tank Global Footprint Network comes early every year. It was Aug. 1 in 2018. Overall, it would take 1.69 Earths to sustain life on the planet for one year. 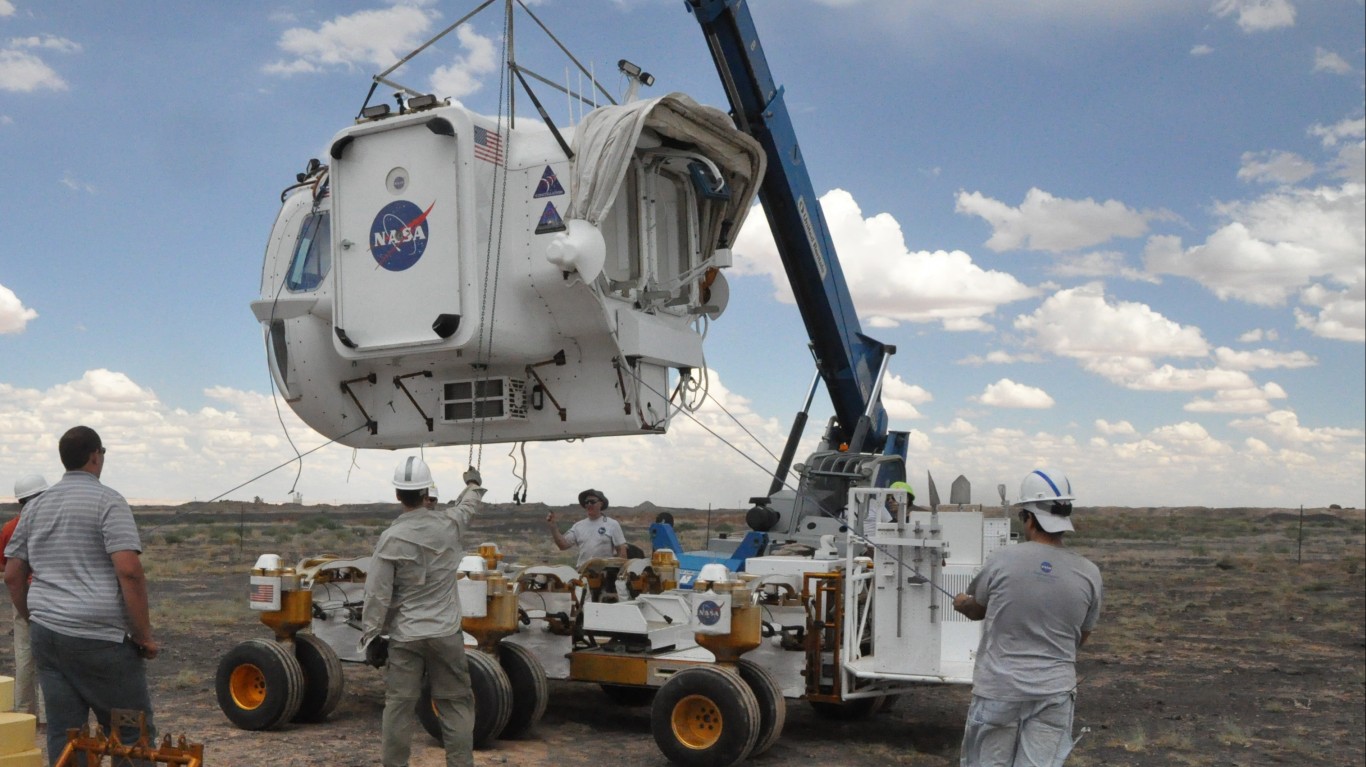 2. Settling other planets and space exploration

Renowned physicist Stephen Hawking has warned that humanity is under threat because of climate change and diminishing natural resources. He and other scientists have suggested that space exploration could provide some answers, relief, and help. Though there have been instances of space tourism among the world’s billionaires, space travel remains extremely expensive and highly complex.

Several companies, perhaps the most famous of which is Elon Musk’s SpaceX, are working on making space travel cheaper. Still, breaking out of Earth’s pull and having humans safely traveling through space to settle other planets remains an enormous challenge that would require breakthroughs in many fields, including engineering, biology, climate, and more. 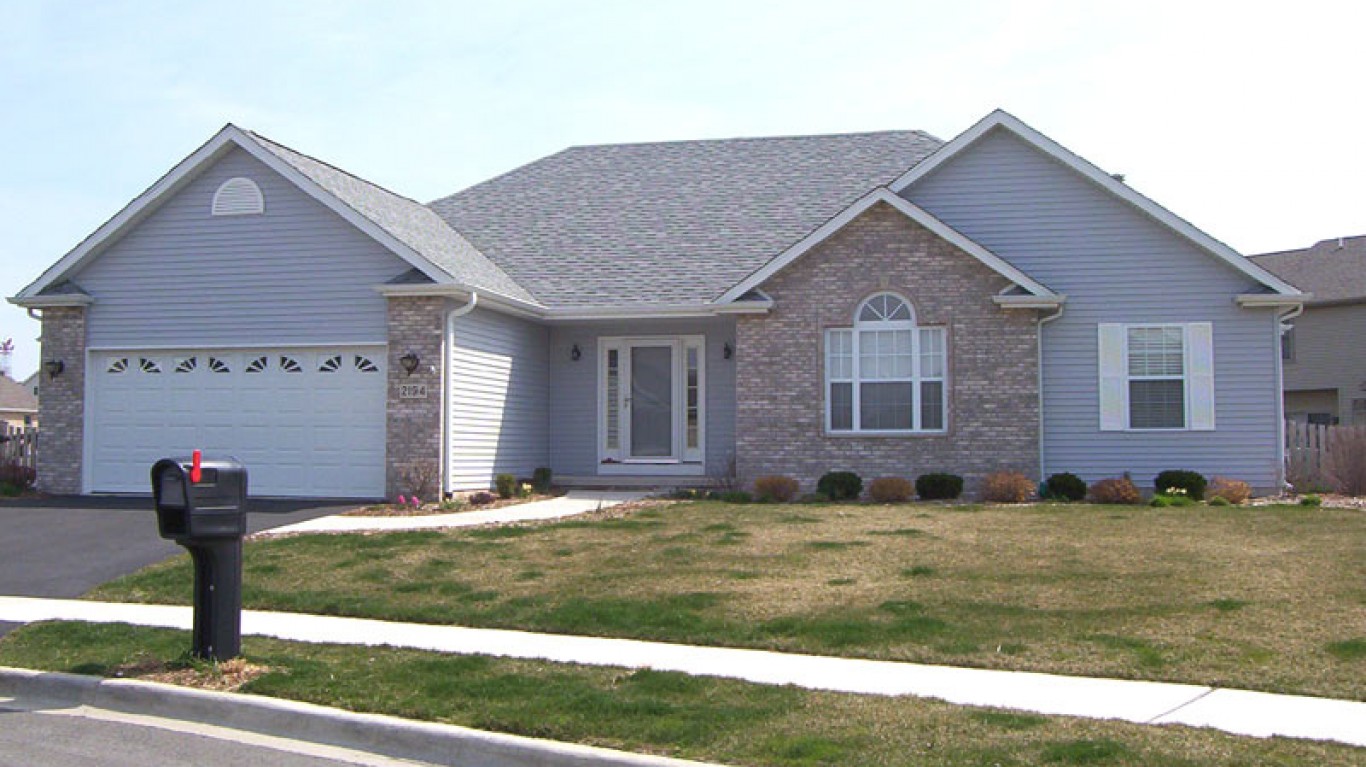 Though rising home prices may not seem like such a challenge, there is so much a market can sustain, and rapidly rising prices can cause bubbles. It’s been five years now that U.S. home values have been on the rise, even doubling in some cities in California, Nevada, and Florida, states that were hit hard during the housing crisis.

Already, there are signs trouble may be on the horizon, as housing starts — the number of private homes on which construction began — nationwide have started to fall, and home prices have dropped in a number of markets. U.S. mortgage rates recently hit a four-year high, primarily because of rising interest rates, adding yet another barrier to further home price increases. 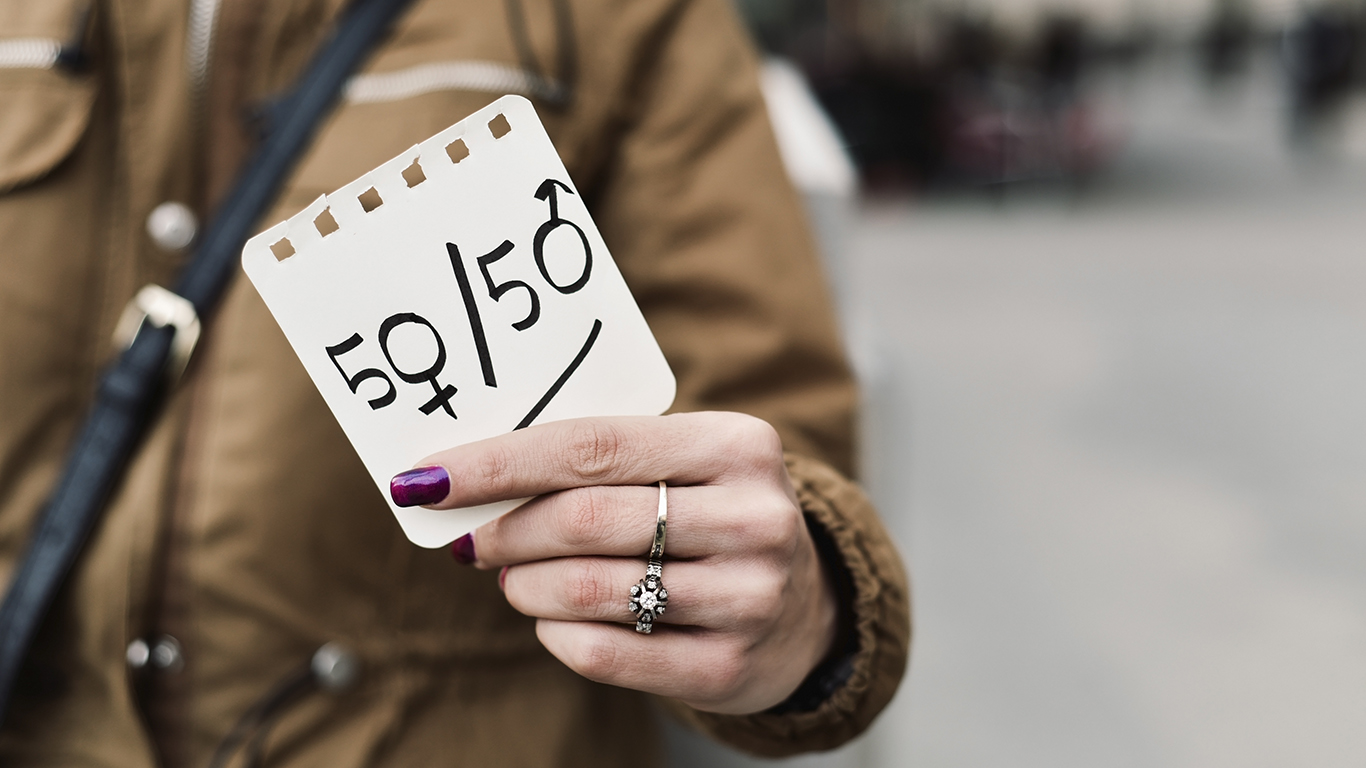 Not all problems Americans will face in the next decade are unfamiliar. A recent long-term study by the Women’s Institute for Policy Research that considered part- and full-time workers, found that women have earned less than half of what men do across a 15-year period. The gap has narrowed only slightly since the 1960s, and it is unlikely the problem will disappear entirely any time soon. 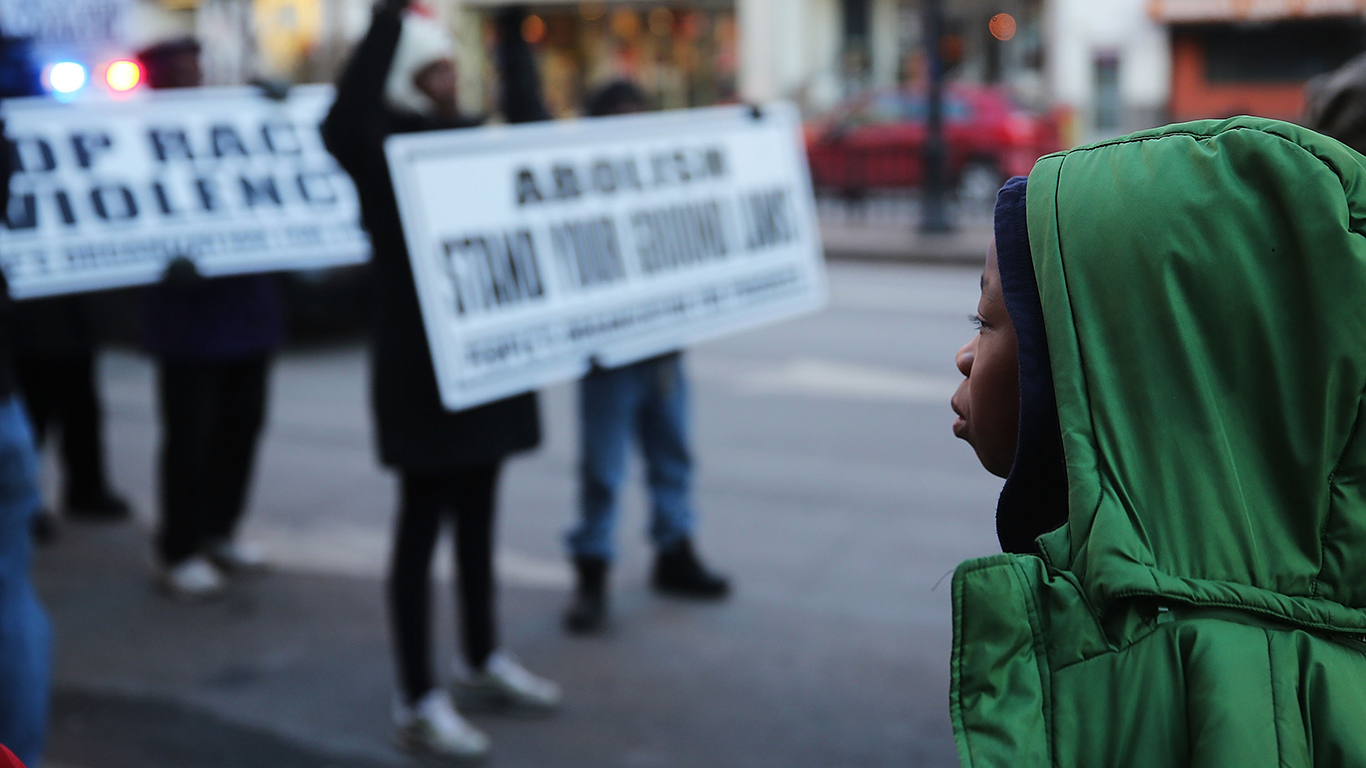 It is well documented that inherited characteristics like race, ethnicity, sex, age, birth year, as well as parental educational attainment strongly influence future outcomes of children. The likelihoods of being incarcerated, living in poverty, being diagnosed with medical conditions, dying prematurely, and many other outcomes is considerably different between black and white Americans.

The typical white family possesses 12 times the wealth of a typical black family.

While the growth in racial and ethnic diversity of the U.S. population could certainly help reduce racial inequality and injustice, gaps along racial lines persist and have continued to widen.