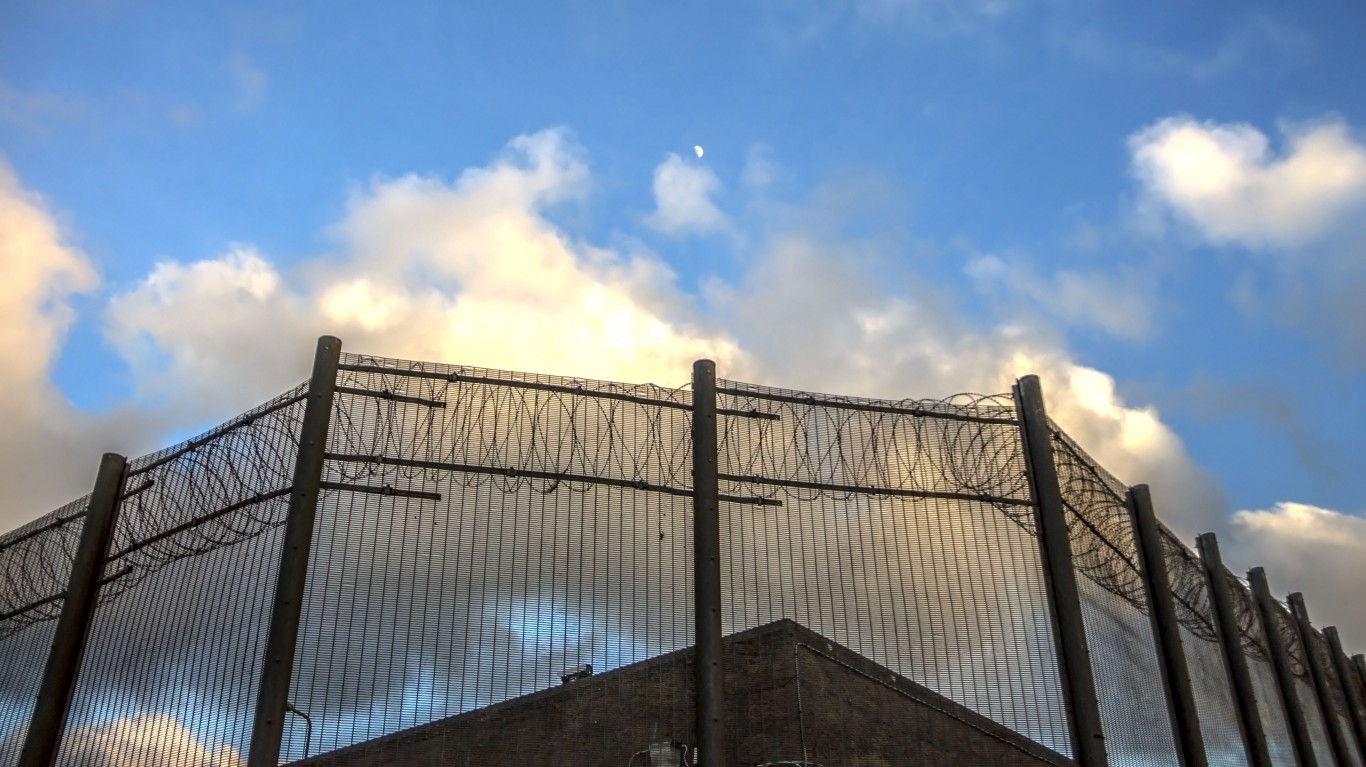 The U.S. criminal system incarcerates more people both in total and as a percentage of the population than any other country on Earth. While incarceration rates have decreased in recent years, they have increased over the last four decades. Some major incarceration reforms are being considered, and if they are not implemented, Americans will continue to face the long-term effects on individuals and communities. 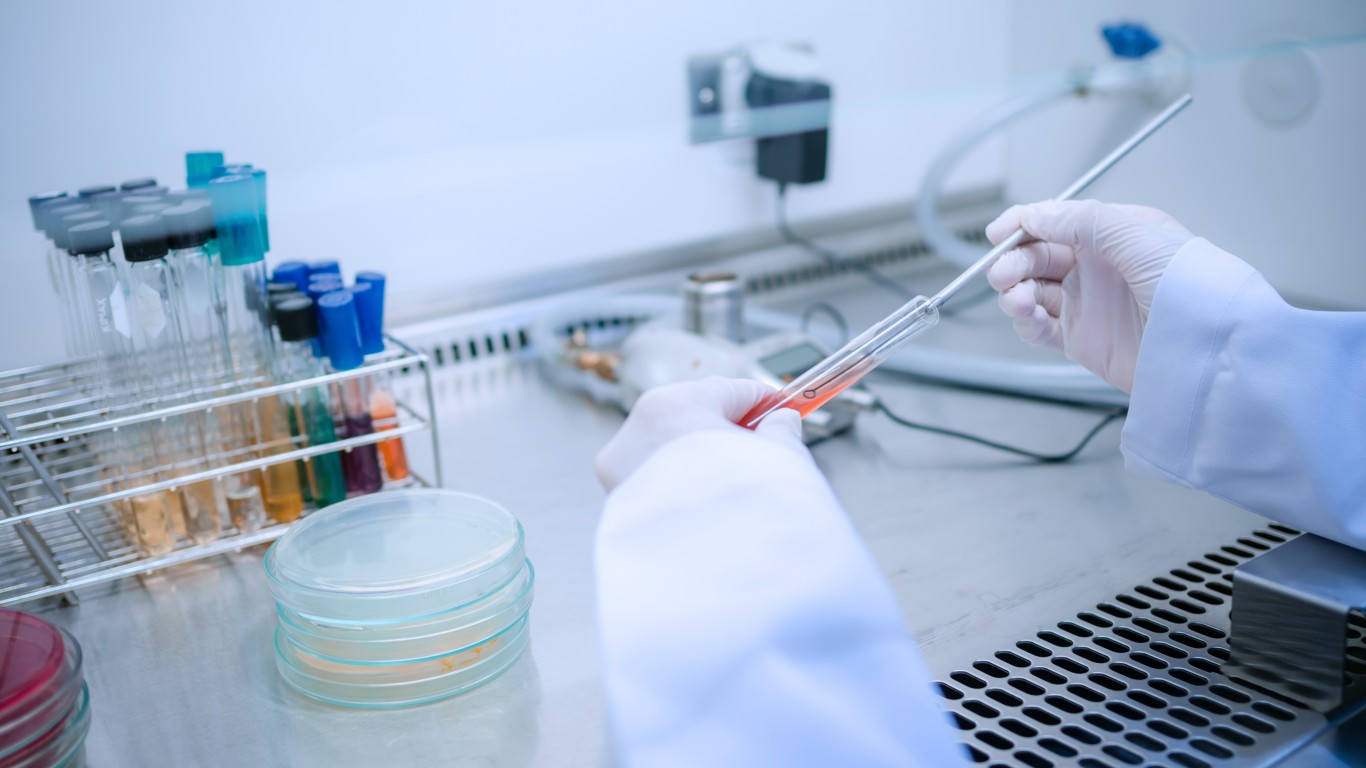 Antibiotics resistance, caused by overprescription and overuse in humans as well as use in animal, is a major health problem humanity faces. Every year, more than 2 million Americans contract an infection that cannot be treated with a course of antibiotics, and about 23,000 of them die, according to the Centers for Disease Control and Prevention.

Few antibiotics have been developed since 2000. England’s chief medical office has even warned that antibiotic resistance can lead to the “end of modern medicine.” 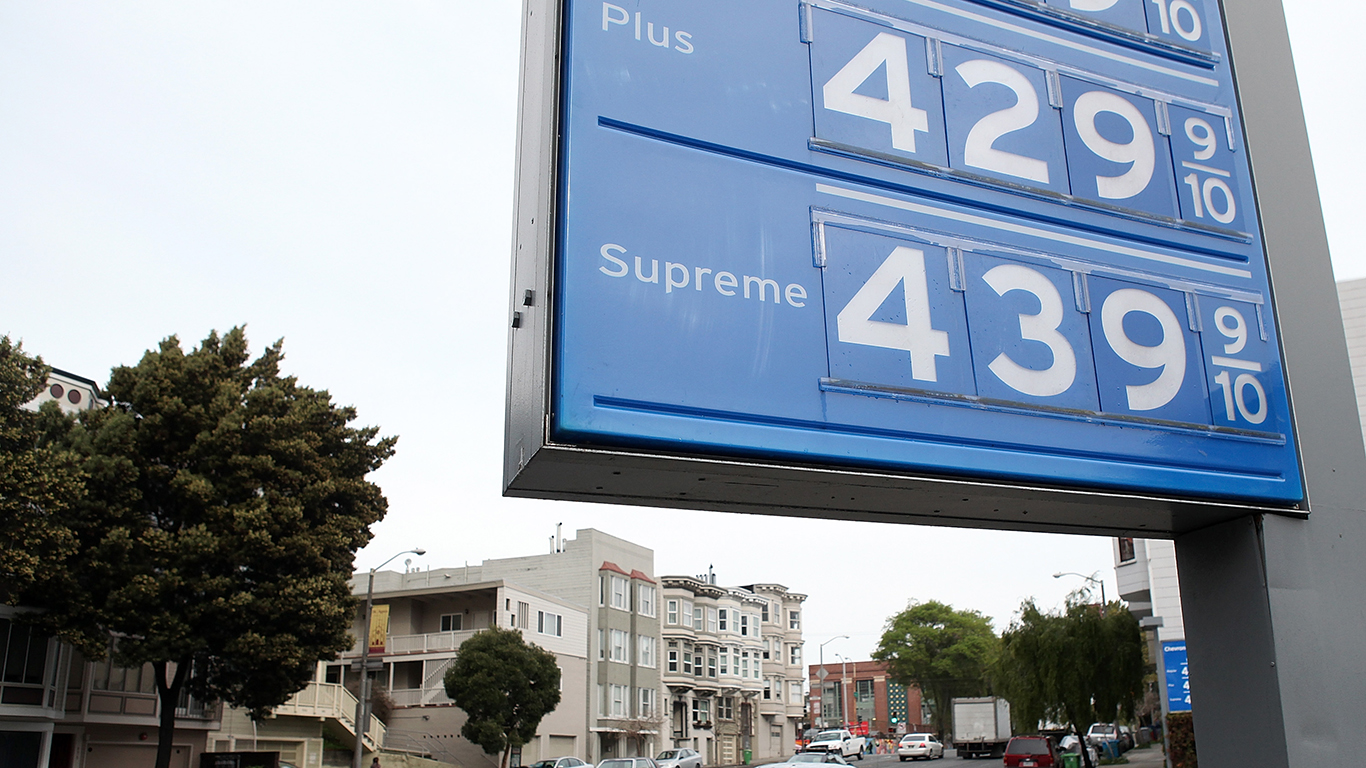 The United States has become almost energy independent. At the same time, International Energy Agency data shows that the global demand for oil has flattened.

Venezuela, which has the world’s largest proven oil reserves, is in political and economic turmoil. Iran’s exports continue to be curtailed by sanctions. Tensions with Saudi Arabia are their highest point in years since the death of journalist Jamal Khashoggi. The Saudis have already said they plan to cut oil production. The need for gasoline, heating oil, petrochemical products and more, which itself could shift with new technologies, along with the supply challenges, could cause fluctuations in oil prices. 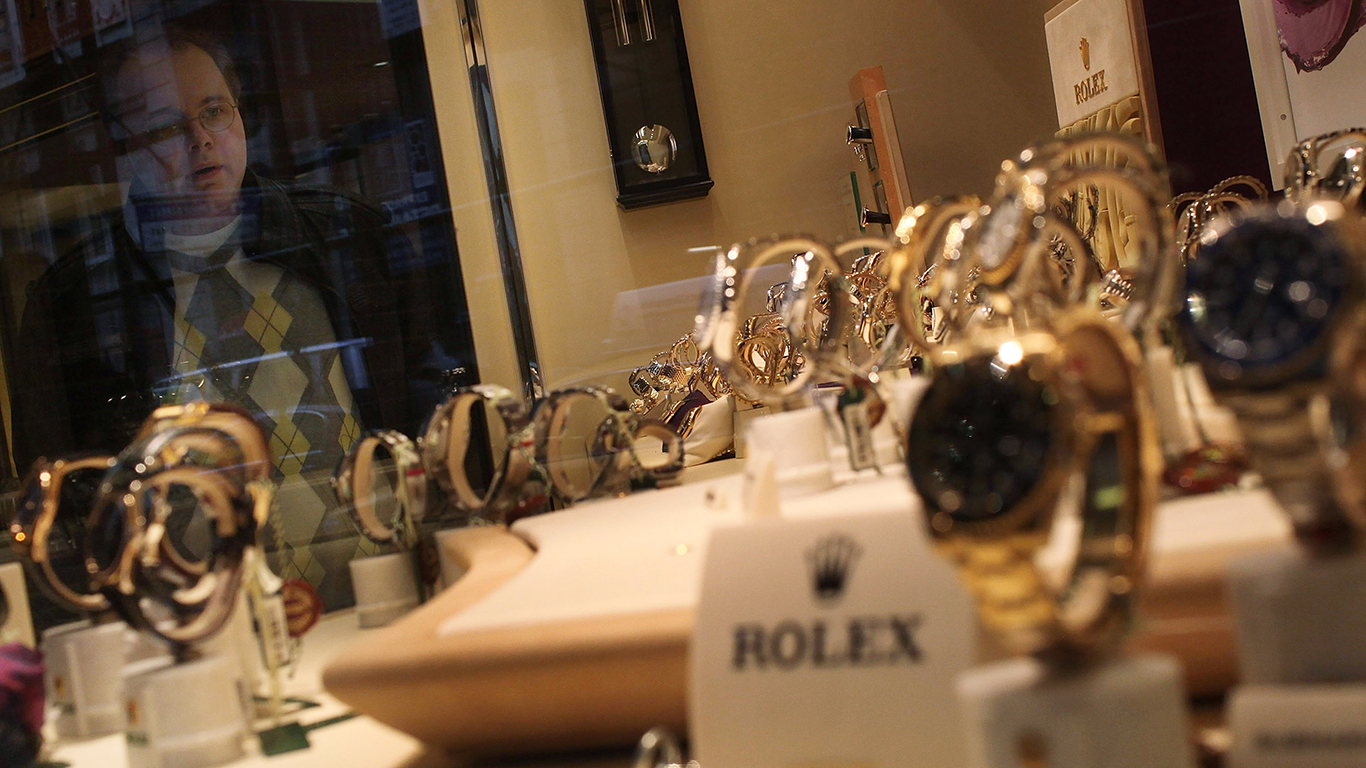 9. Widening gap between the rich and poor

The gap in household income and wealth between the richest and poorest Americans is at historically high levels, according to Lael Brainard from the Federal Reserve’s Board of Governors. The top 1% has 24% of America’s incomes in 2015, up from 17%. Their wealth also increased to 39% in 2016 from 30% in 1989.

The widening gap will likely hurt consumer spending as research suggests richer people will end up saving more rather than spend any additional income, while poorer people will have less to spend on discretionary items as more of their income would go to necessities. 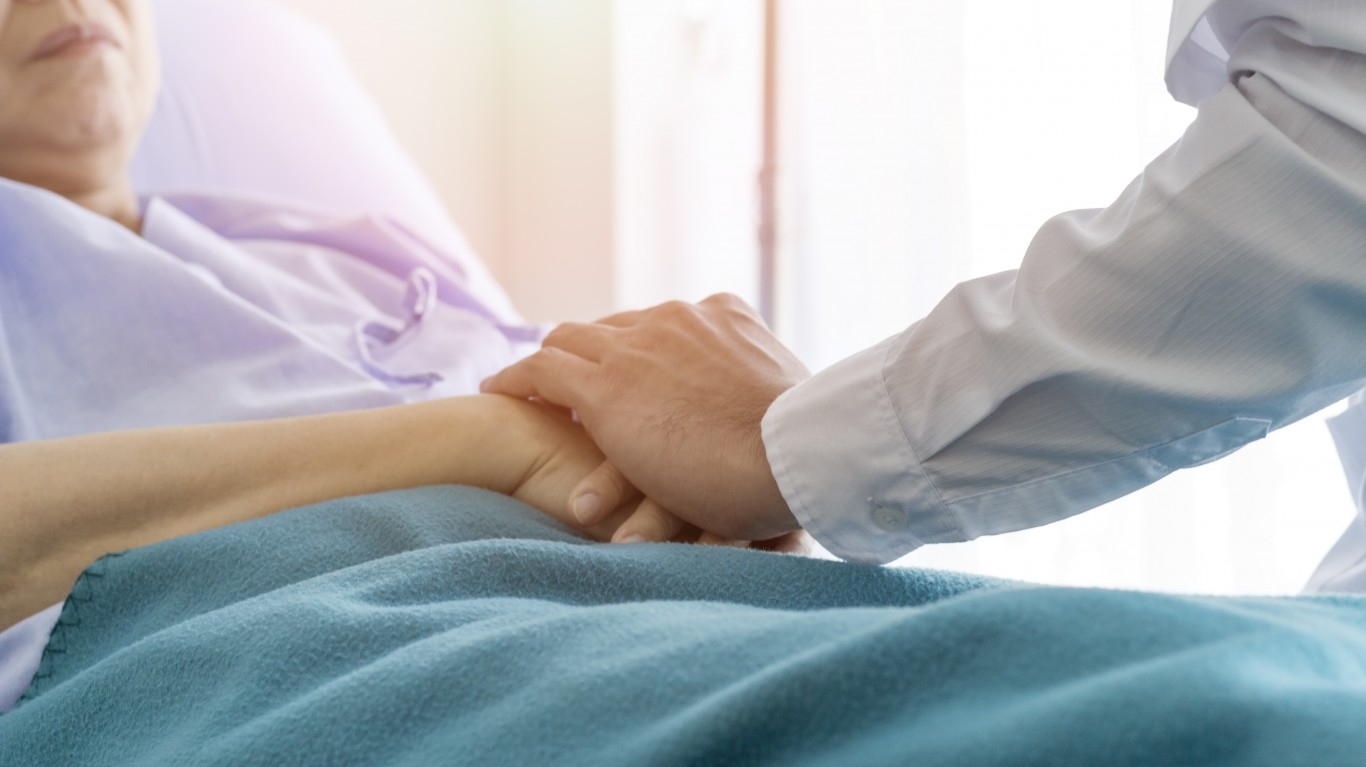 10. The largest elderly population in US history

The good news is that people are living longer; the bad is that the elderly need more care, which is expensive. There are not enough working people to financially support the health care and welfare of the growing retired population. Governments are likely to divert funding from education and infrastructure to finance social benefits for the elderly. What’s more, future retirees could lose some benefits as programs might have to cut payouts and assistance.