The Biggest Public Health Problems of 2018 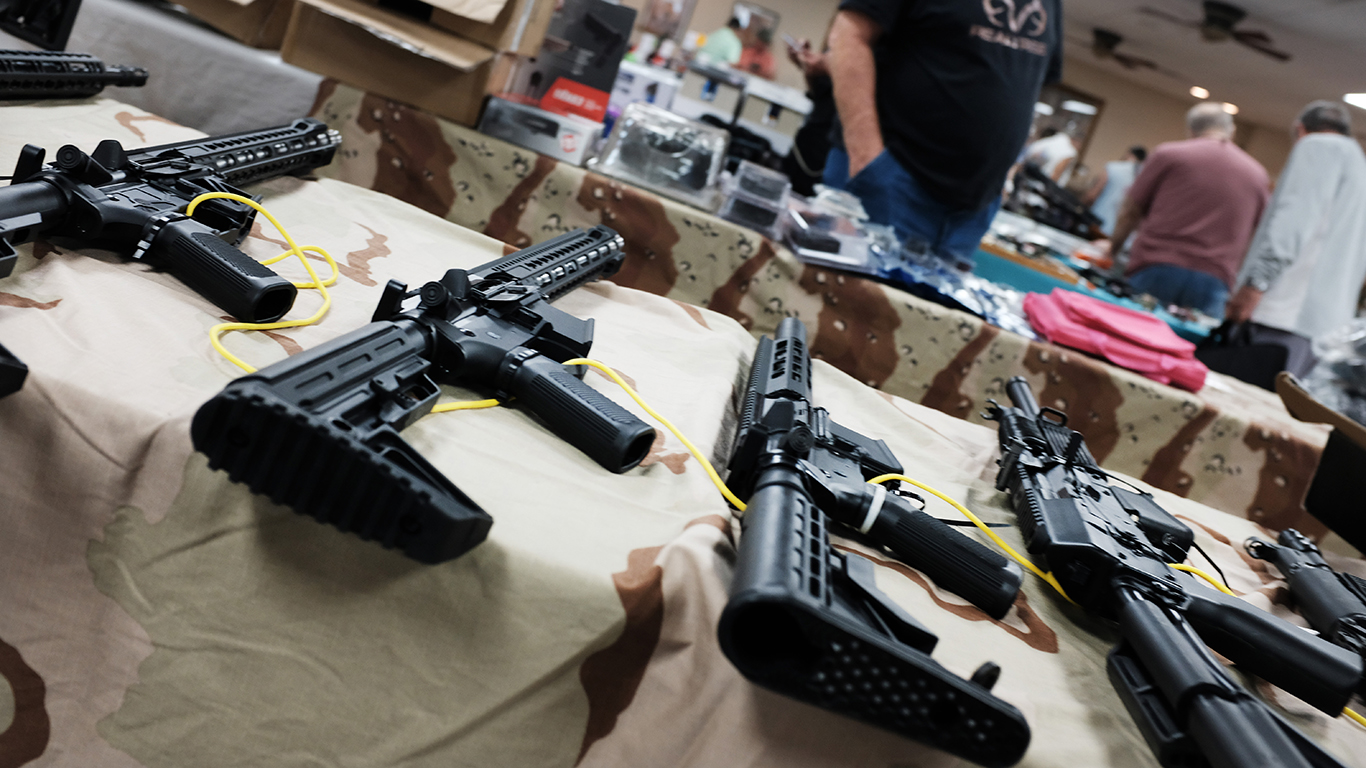 Massacres such as the Santa Fe high school shooting, Pittsburgh synagogue shooting, Thousand Oaks bar shooting, and others seem to have become weekly occurrences in the United States. And yet mass shootings represent a tiny fraction of gun violence reported across the nation. There were nearly 53,000 incidents involving a gun between January 1 and December 5, 2018 in the United States; 325 of them have been mass shootings, according to data from the Gun Violence Archive. Almost 14,000 people have died, including 621 children and 2,617 teenagers. At the end of May, CNN reported that, on average, there had been one school shooting a week in 2018. About 42% of Americans live in a household with a gun. America’s rate of murder or manslaughter by firearm is the highest in the developed world. 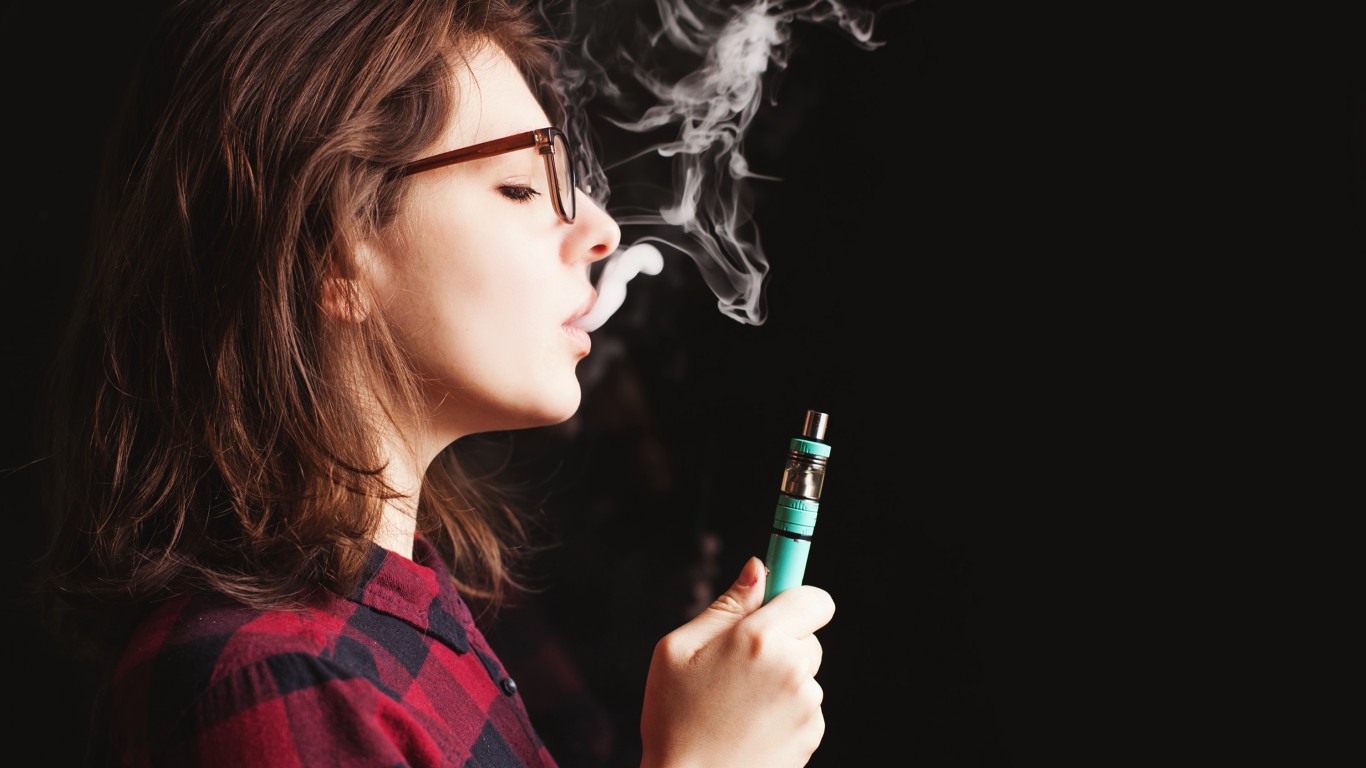 The use of e-cigarettes among teenagers has soared in 2018. The percentage of high school students who have vaped in the last month is up to 75% from 2017. “The nicotine in vaping may be less, but it’s still toxic,” Gelburd said. “It can still lead to cancer, heart disease in adulthood, and a desire to smoke regular cigarettes.” The flavors make it seem like candy, but this is just a mask to a dangerous product,” he noted. 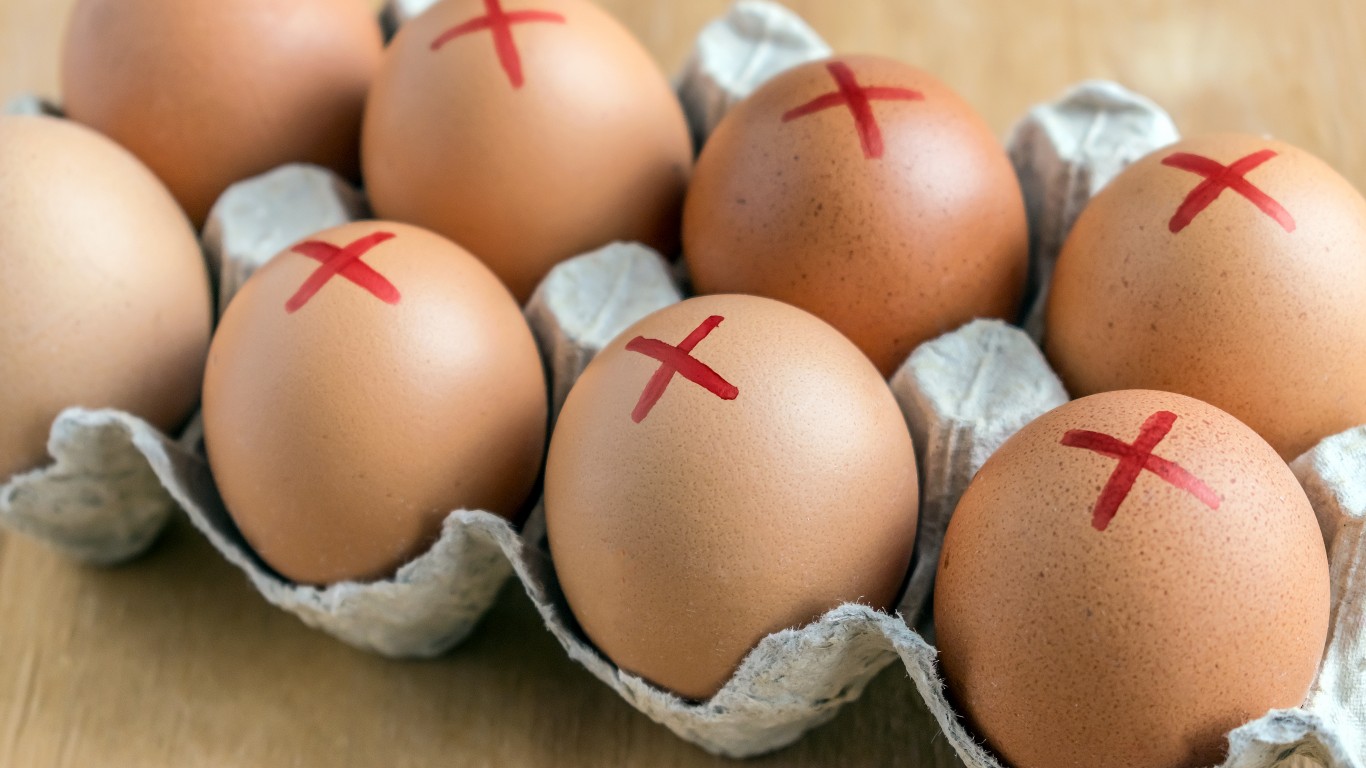 From tahini, ground beef, turkey, chicken to pre-cut melon and eggs — food recalls have been the talk over the last few months. “Part of the problem is industrialization of food,” Gelburd said. “We need more regulation.” In a recent outbreak this year, Salmonella, an infection caused by contaminated food or water, made close to a hundred people sick across 29 states, most of which are on the East Coast. Symptoms include diarrhea, fever and stomach cramps. 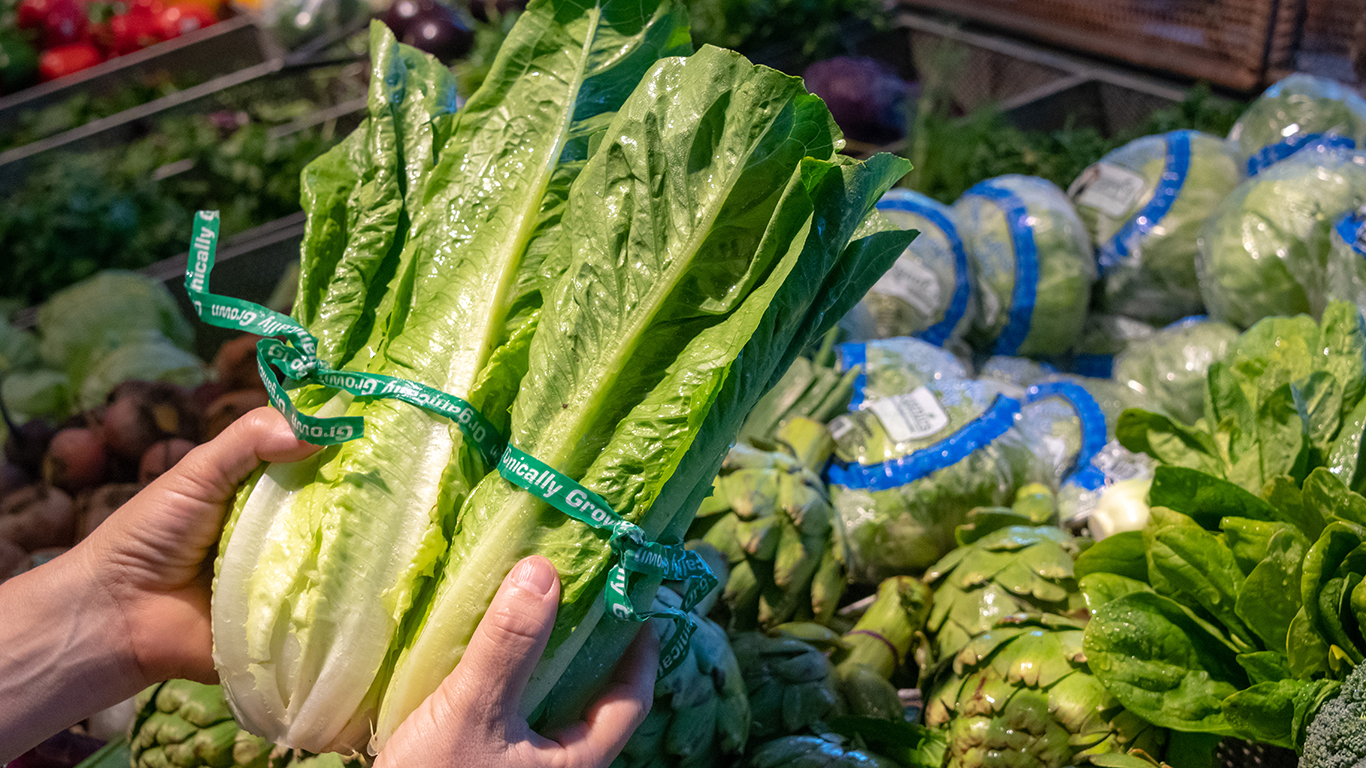 Health and regulatory agencies are investigating a multi-state outbreak of Escherichia coli, also known as E. coli, linked to romaine lettuce grown in northern and central California. As of November 26, 2018, 43 cases of E. coli infection have been reported in 12 states. 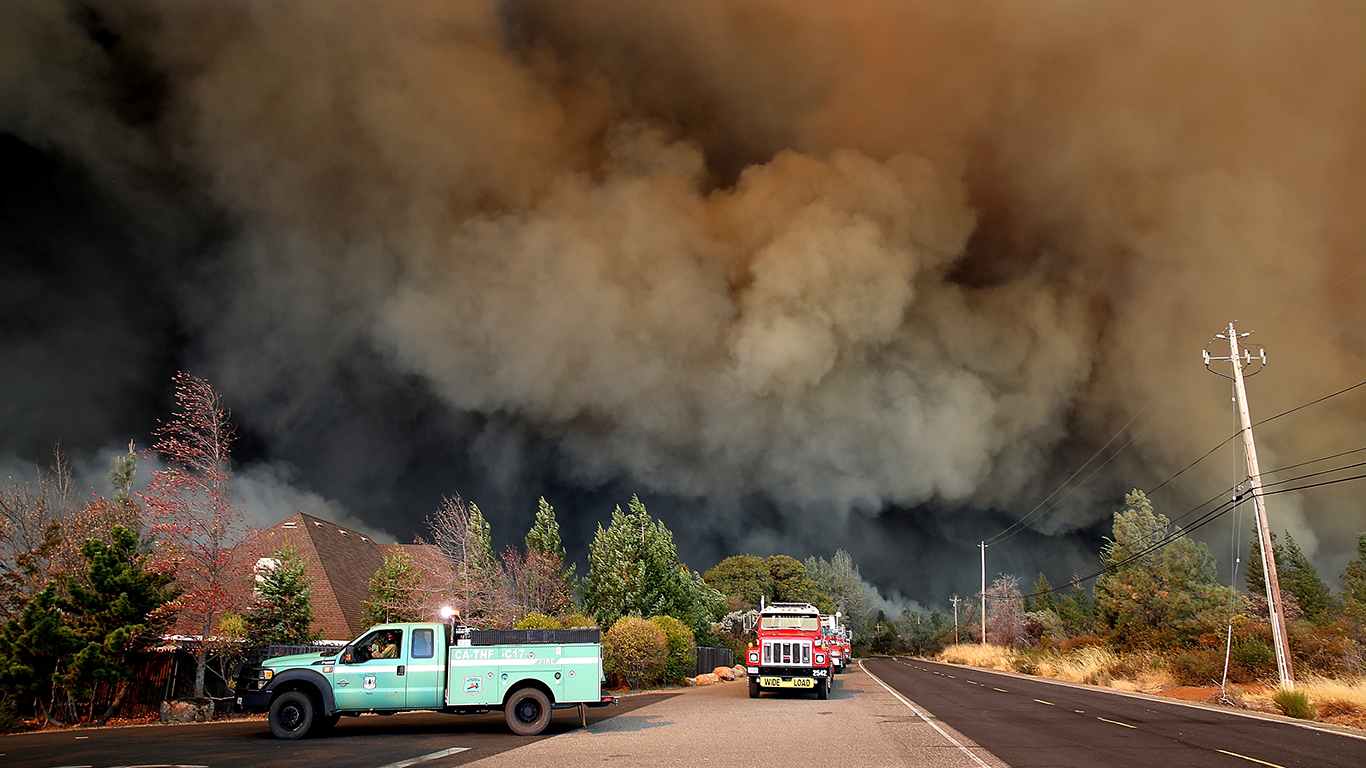 The fires in California this year broke records. Three of them were burning at the same time in August, damaging more than 820,000 acres — double the amount of land burned by mid-2017. The recent Camp Fire complex was the deadliest in state history, killing at least 88 people, with many more still unaccounted for.

The toxic smoke from the fires, thick with soot and other particles, pollutes the air and causes health concerns, especially for people with respiratory problems such as asthma or bronchitis. Wind and lack of rain helped wildfire smoke to float 3,000 miles away all the way to New York.