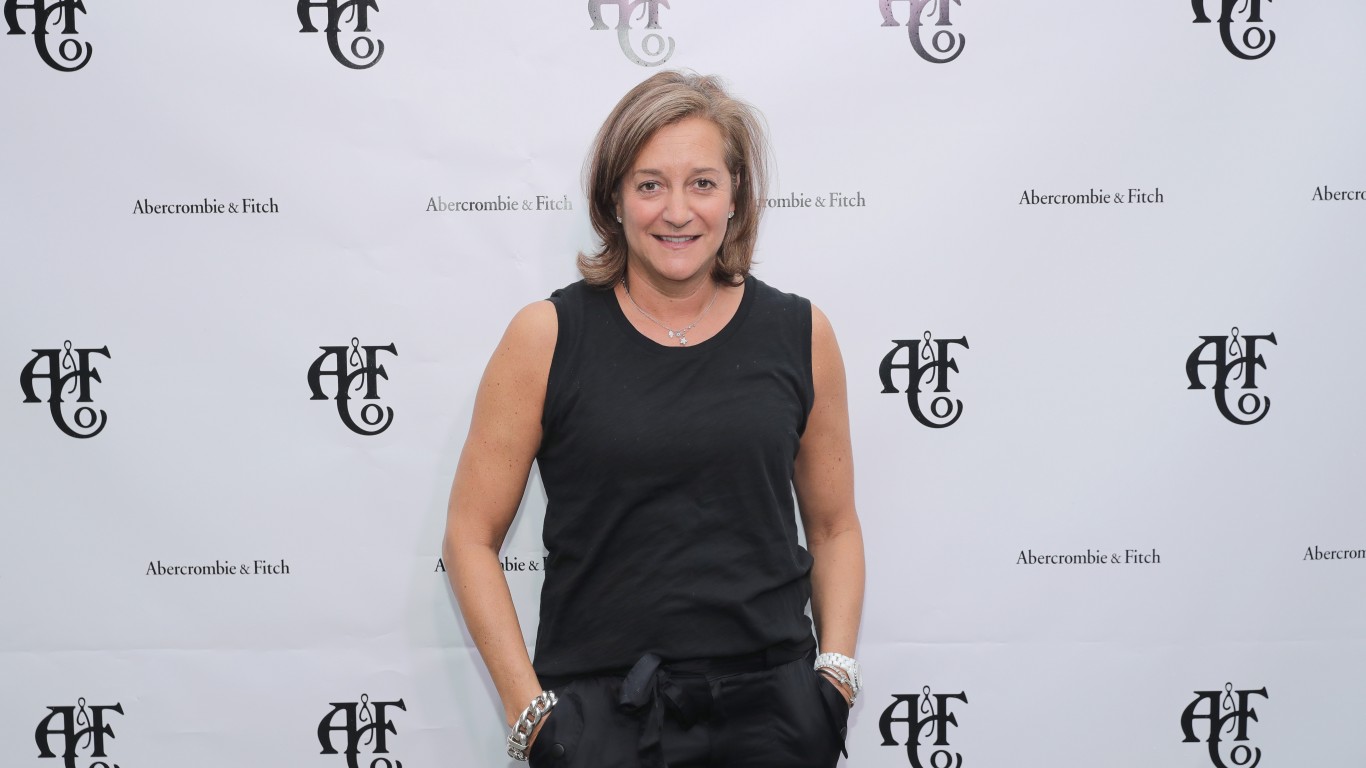 Abercrombie & Fitch CEO Fran Horowitz may have turned her company’s fortunes around with a single bright idea. Horowitz literally turned the lighting up in the formerly dimly lit stores — and changed many other aspects of the company as she implemented her turnaround plan.

Both customers and investors responded well, as did the company’s stock price, not a small feat at a time when many other brick-and -mortar retailers are struggling. Under Horowitz, the company returned to its emphasis on quality in its clothing, helping re-establish the brand’s identity. Horowitz says some of the company’s recent philanthropic efforts have helped build perceptions of the brand. 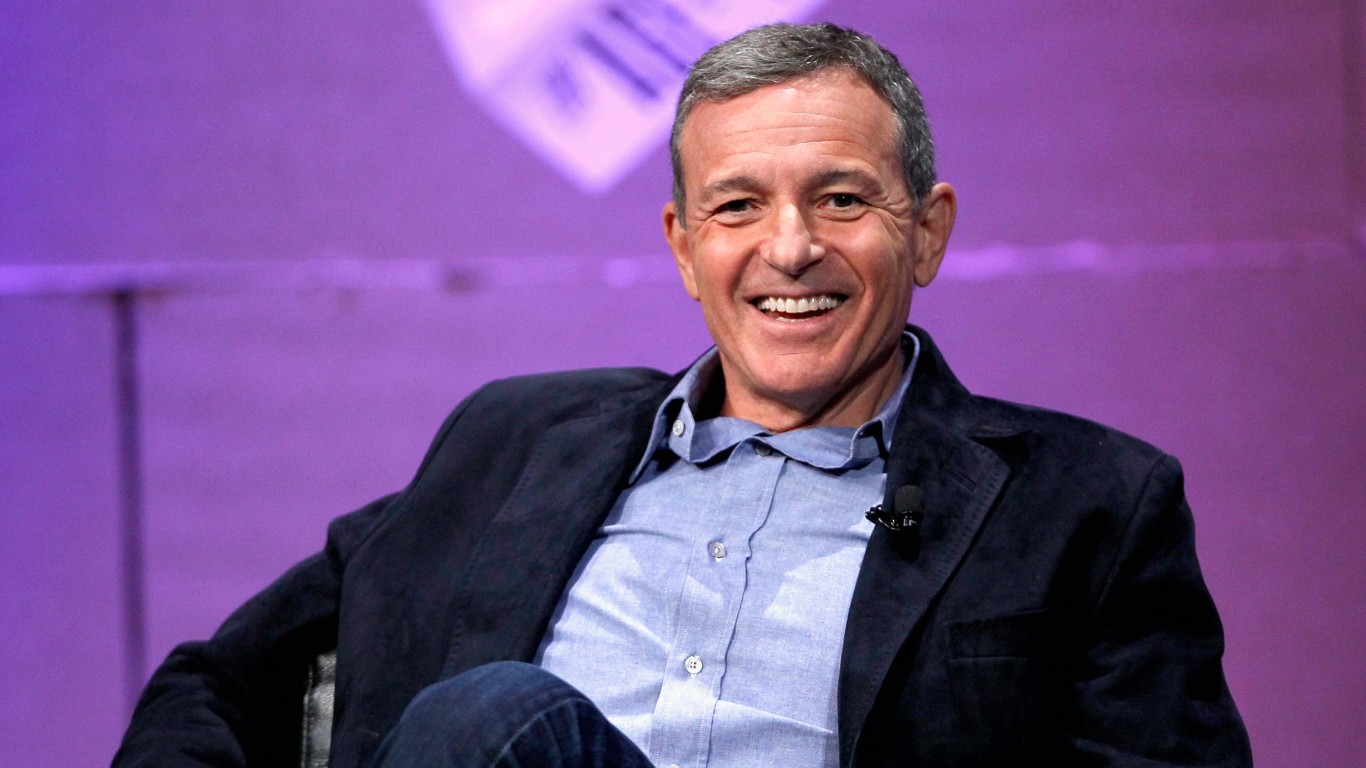 Disney CEO Bob Iger in the midst of the biggest deal of his life — an $85 billion deal to purchase 21st Century Fox’s cable and film assets (and debt). The deal is part of Disney’s strategy to become a premier entertainment company and compete with streaming services like Netflix. The deal has yet to go through, however, though it has cleared considerable hurdles, gaining approval from China and the European Union. Currently, antitrust regulators in Brazil have raised concerns. If the deal goes through, Disney could become a considerable force in cable TV. 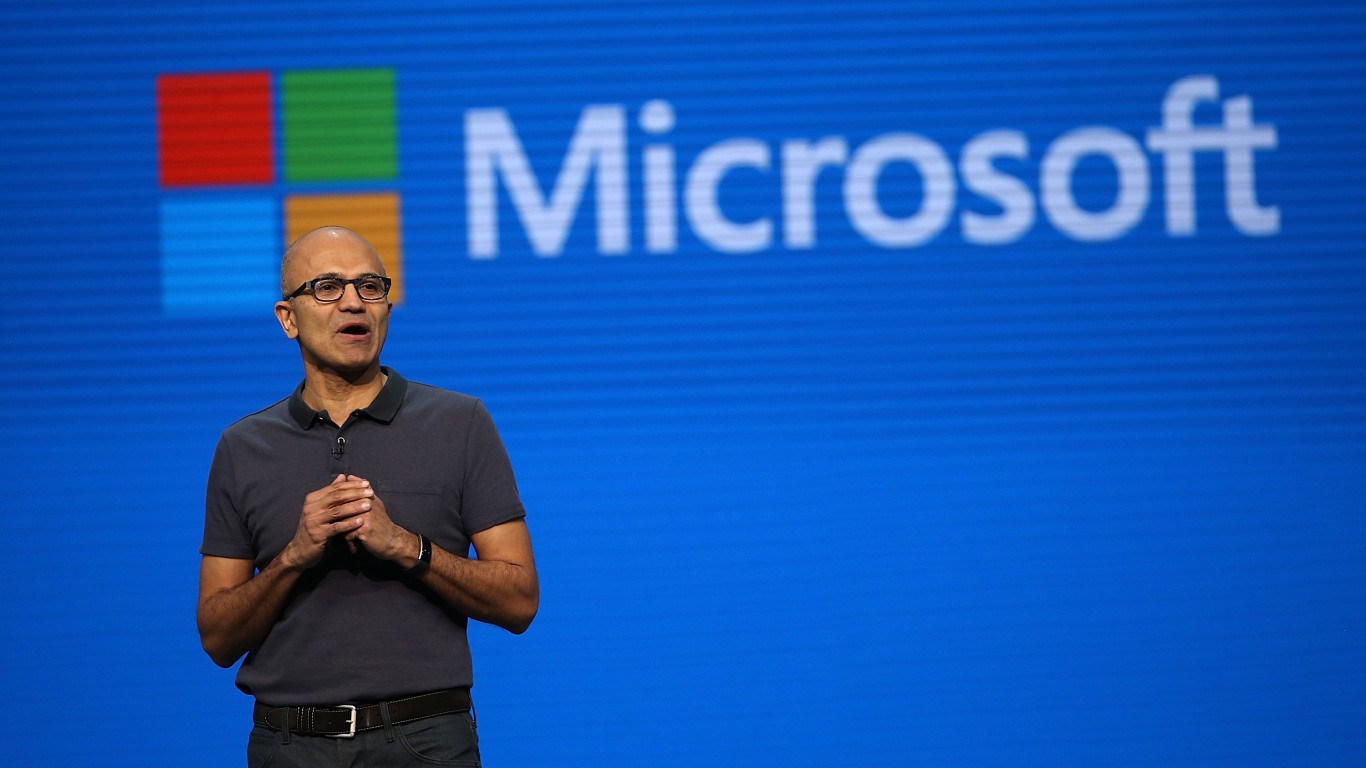 Since being appointed CEO of Microsoft in February 2014, Satya Nadella has presided over a period of substantial growth and change at the tech giant. According to an analyst with CNBC, some of Nadella’s more impactful initiatives have been to make some of its software available through open-source licensing, making cloud technology a higher priority for the company, and reducing its reliance on user data collection.

Microsoft stock has consistently outperformed the S&P 500 index throughout 2018, and on Nov. 30 closed the trading day as the world’s most valuable public company, a position it has not held since 2002. Nadella rose from No. 29 to No. 20 on Glassdoor’s Top CEOs list from 2017 to 2018, one of the largest increases in rank of any chief executive officer. 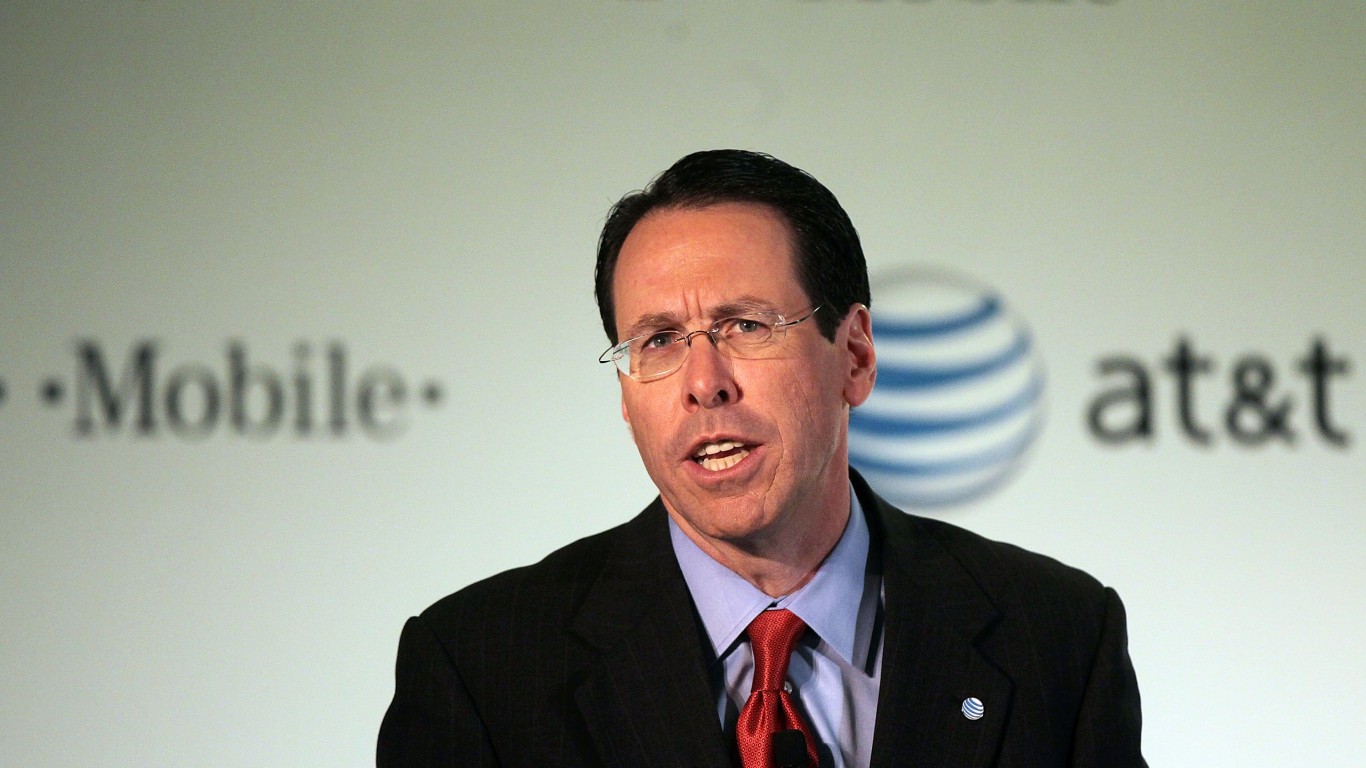 Under CEO Randall Stephenson, AT&T scored a major victory when it was permitted by a district court to acquire Time Warner in June. The deal faced significant opposition from the U.S. Department of Justice, which argued the new media company would have too much power in negotiations and hurt competition, passing higher prices along to consumers.

The DOJ is currently appealing the ruling. Stephenson told Recode that the acquisition will help AT&T get a “direct relationship” with its consumers in the same way that Netflix does. Stephenson has also focused on the relationship AT&T has with its employees. The company invested roughly $1 billion in retraining over 100,000 employees, rather than replacing them.Shares of AT&T are down by 20% on the year. 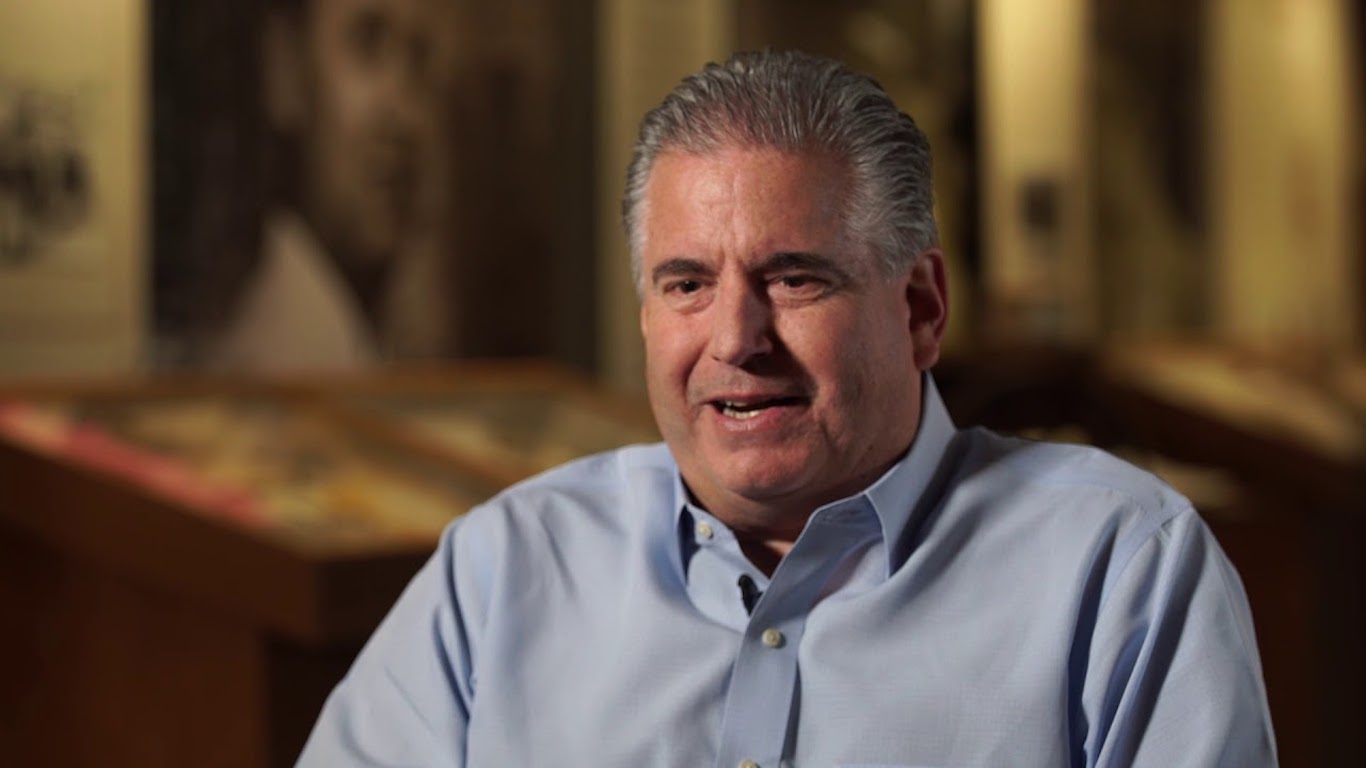 At a time when brick-and-mortar retail chains are suffering and closing locations, at Dollar General, under CEO Todd Vasos, business is booming. Under Vasos’s leadership, the number of Dollar General locations has jumped from 12,482 in 2015, the year he took the top job, to 14,609 as of March, 2018. This year, the company has plans to open a total of 900 new stores. Net sales at the discount retailer are up 8.7% in the past year, from $5.9 billion in the third quarter of 2017 to $6.4 billion in the third quarter of 2018.

Vasos has also done well by investors. The company’s share price is up from about $78 a share in June 2015, the month Vasos took over, its current price of over $100 a share.