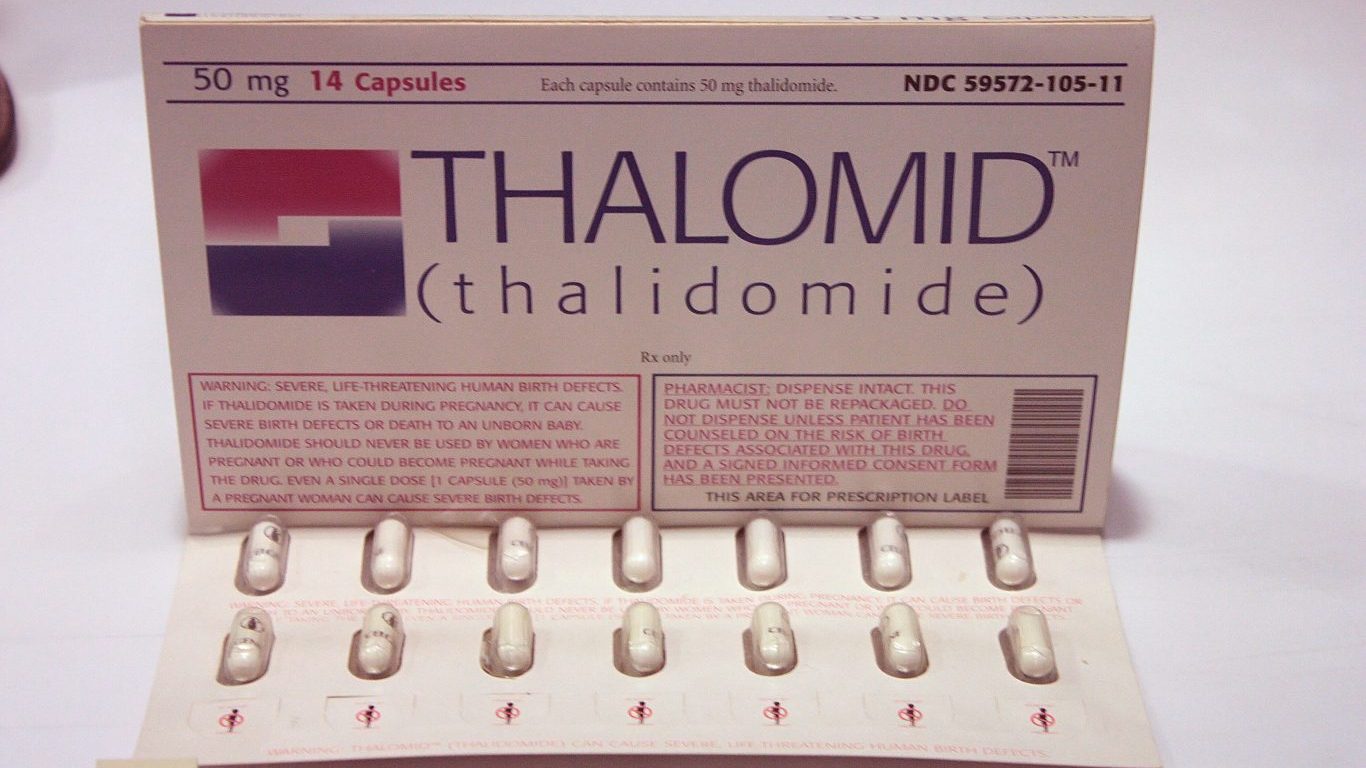 Thalidomide, the only non-barbiturate sedative known in the 1960s, was prescribed to treat morning sickness in pregnant women for about six decades. As a result, more than 10,000 children worldwide were born with incapacitating deformities, including missing arms or legs or shortened limbs. The National Institutes of Health describes the drug as the “biggest man‐made medical disaster ever.” Thalidomide never got FDA approval, but about 40 babies were born with thalidomide-related deformities in the United States. 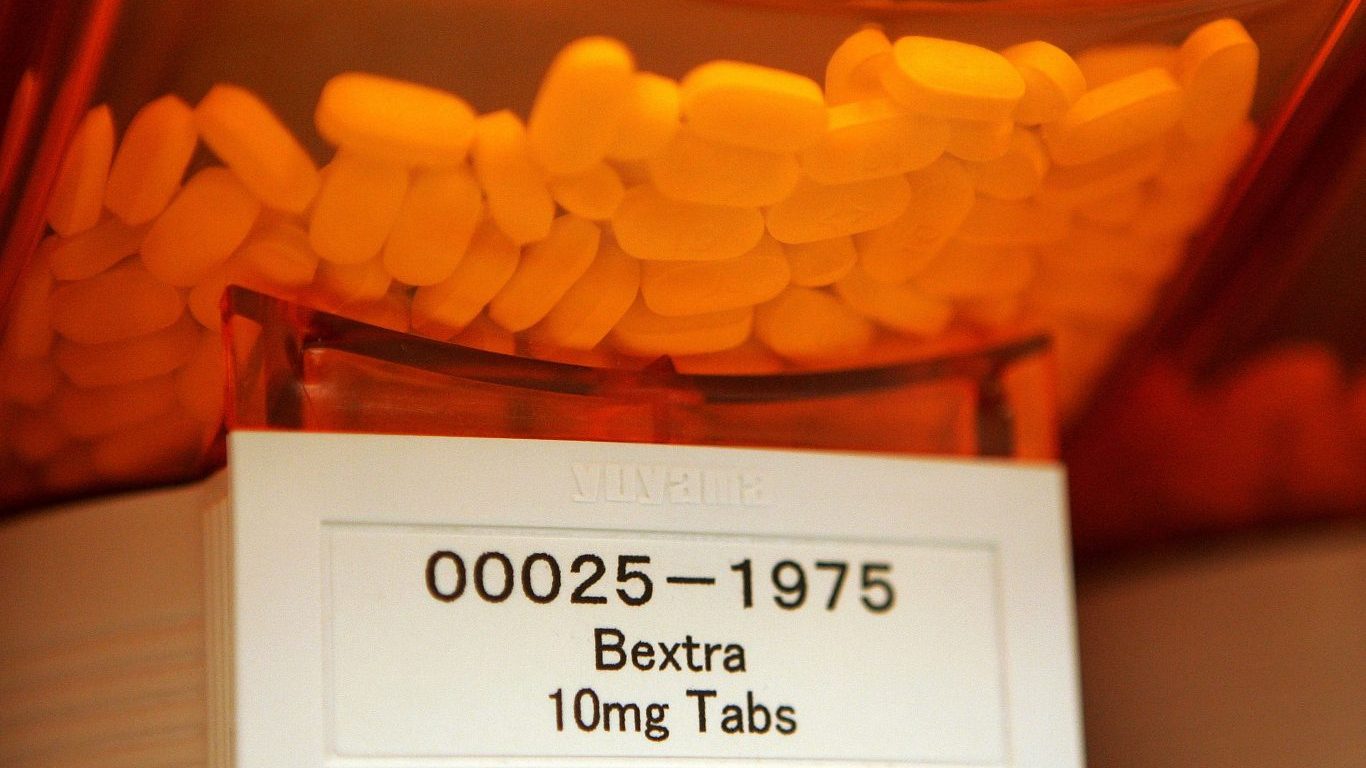 Bextra, an anti-inflammatory drug made by Pfizer, was a popular medication prescribed for arthritis and menstrual pain. It was pulled from the market in April 2005 because the FDA said it increased the risk for heart and stomach problems, as well as life-threatening skin problems, including Stevens-Johnson syndrome, a severe reaction resulting in blisters both on the skin and internal organs. 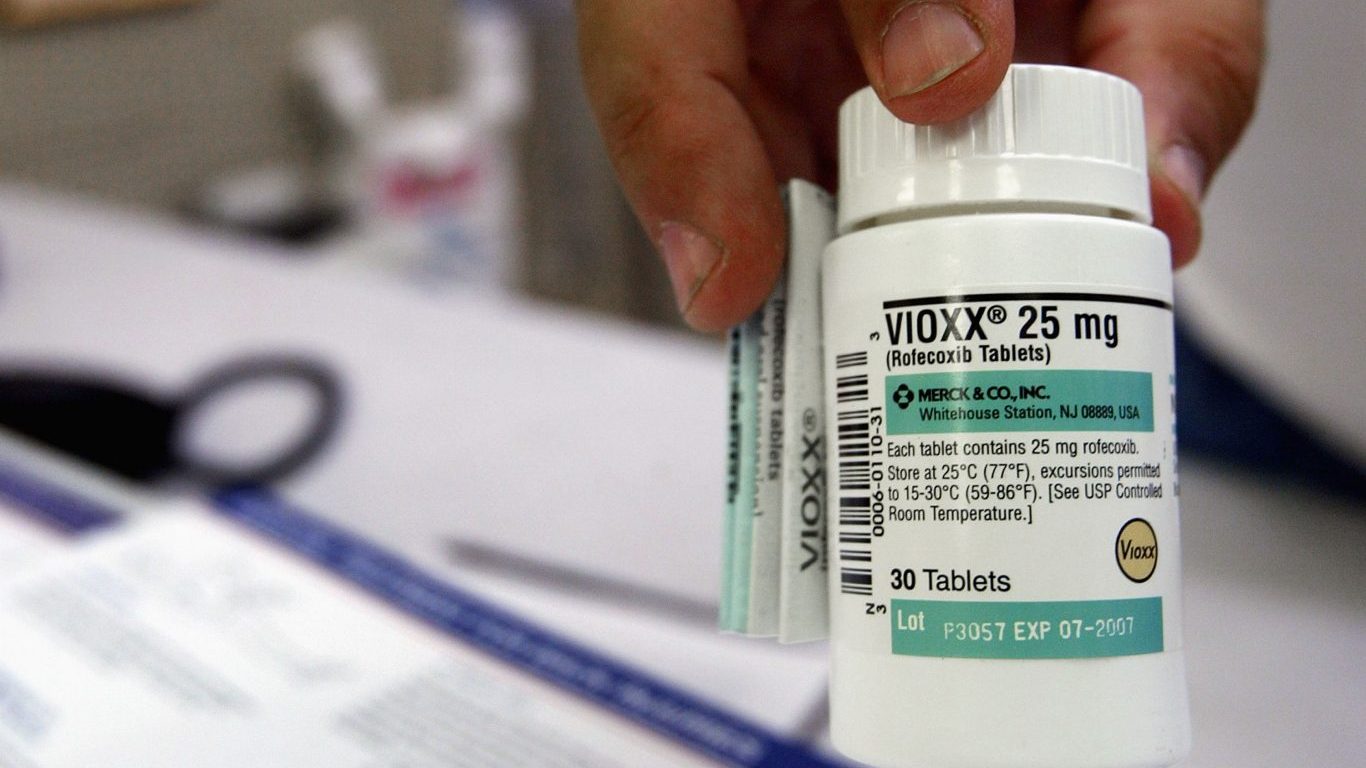 Vioxx, a nonsteroidal anti-inflammatory medicine, was taken by about 2 million people around the world. Merck, the drug’s maker, pulled it off the global market in 2004 after determining that the treatment increased the risk of heart attack and stroke. Vioxx had been on the market for five years. A later FDA study determined that Vioxx may have been a contributing cause for over 27,000 heart attacks and sudden cardiac deaths before being withdrawn. 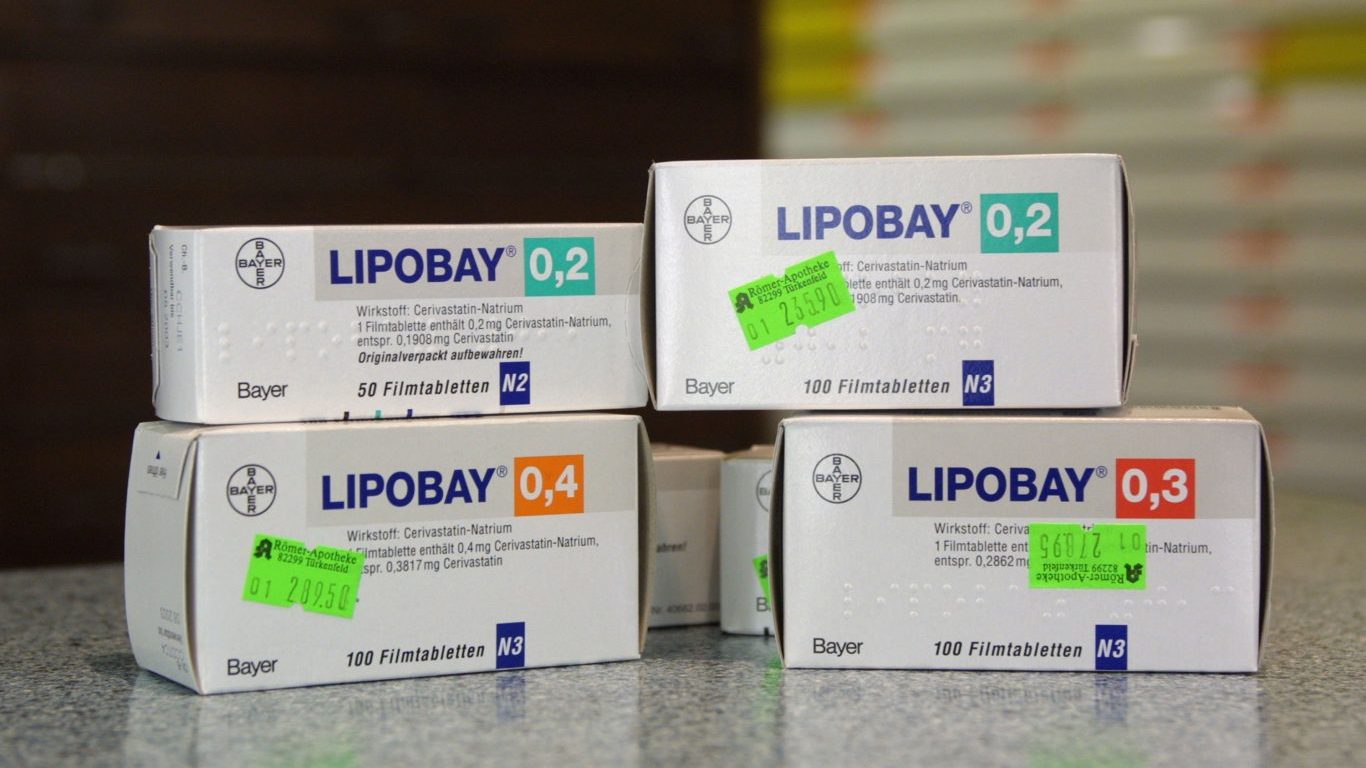 About 700,000 Americans took Baycol, made by Bayer Pharmaceutical, to lower their cholesterol levels before the drug was withdrawn from the market in 2001. The reason for the recall of the drug, which was also sold under the name Lipobay, was an increasing number of reported cases of muscular weakness, or rhabdomyolysis, as a side effect. The condition causes the muscles to break down and release cells into the bloodstream, potentially causing kidney failure. 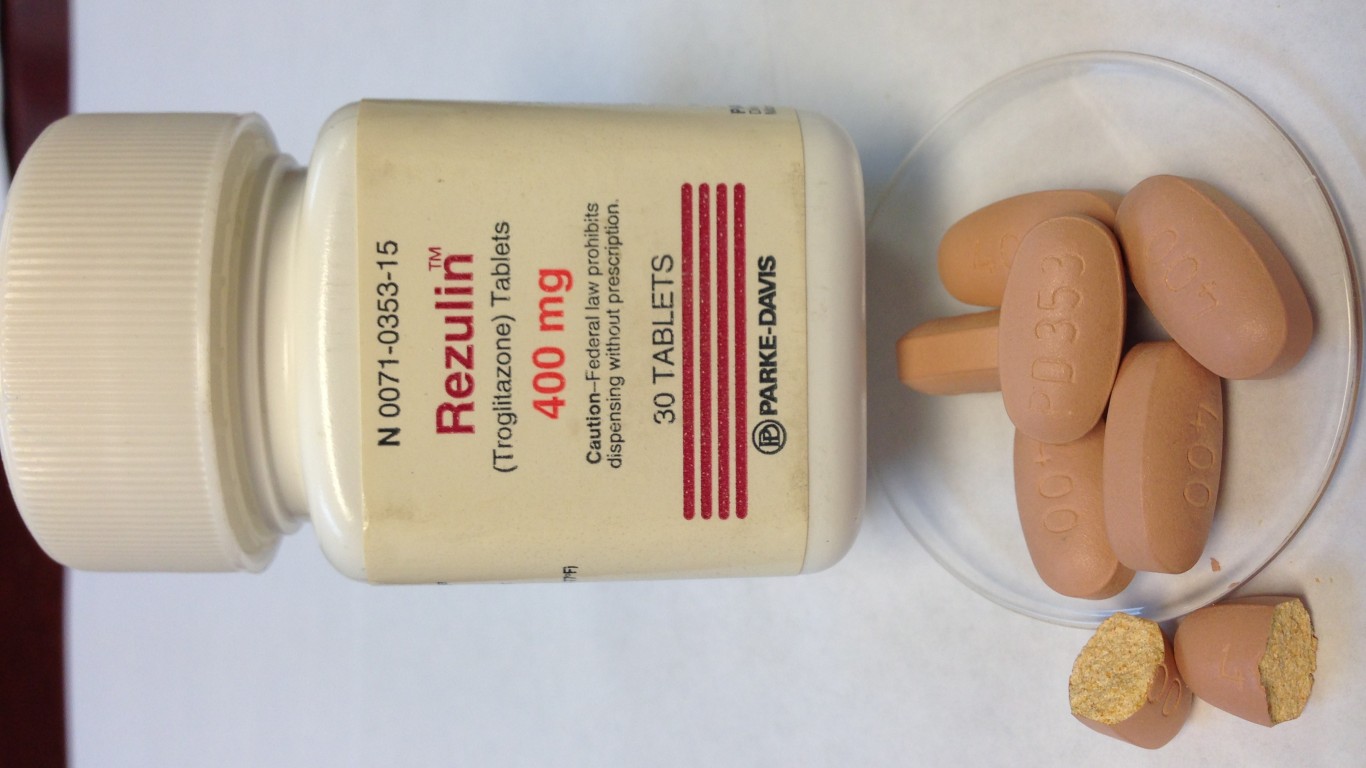 Rezulin was recalled in 2000 for its toxic impact on the liver. The diabetes drug, which was on the market for three years, was linked to over 60 deaths from liver poisoning. Rezulin had undergone a fast track review process because doctors said it was a new treatment option for diabetics whose condition could not be controlled by other medications.