These Are the Countries That Spend the Most Abroad 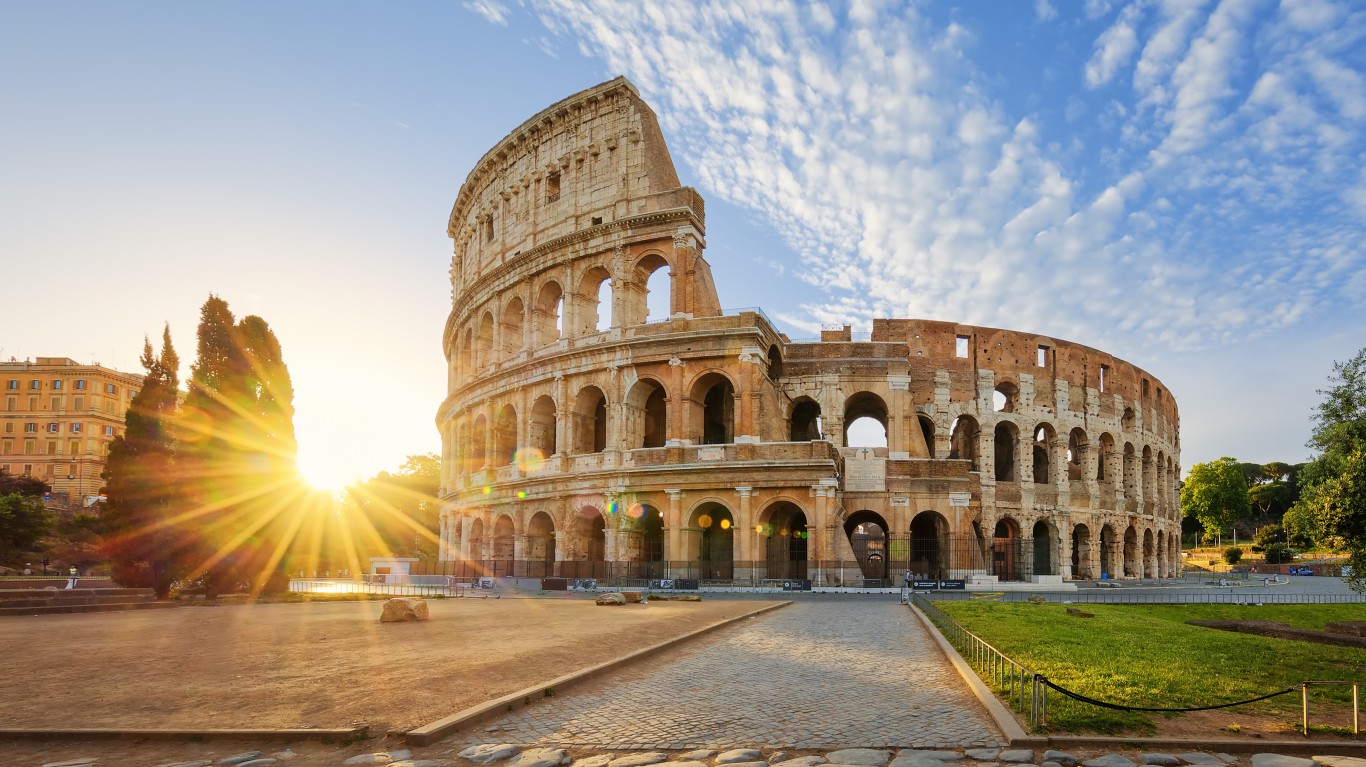 Although still among the top spenders in the world, Italians are slowing down. Ranked No. 9 in 2016, they slipped to No. 10 in one year. This may be due to Italy’s troubled economy, with an unemployment rate of over 11% at the time, and modest economic growth of about 1.5%. Deutsche Bank even pointed to Italy in 2017 as a likely cause of the next major financial crisis. 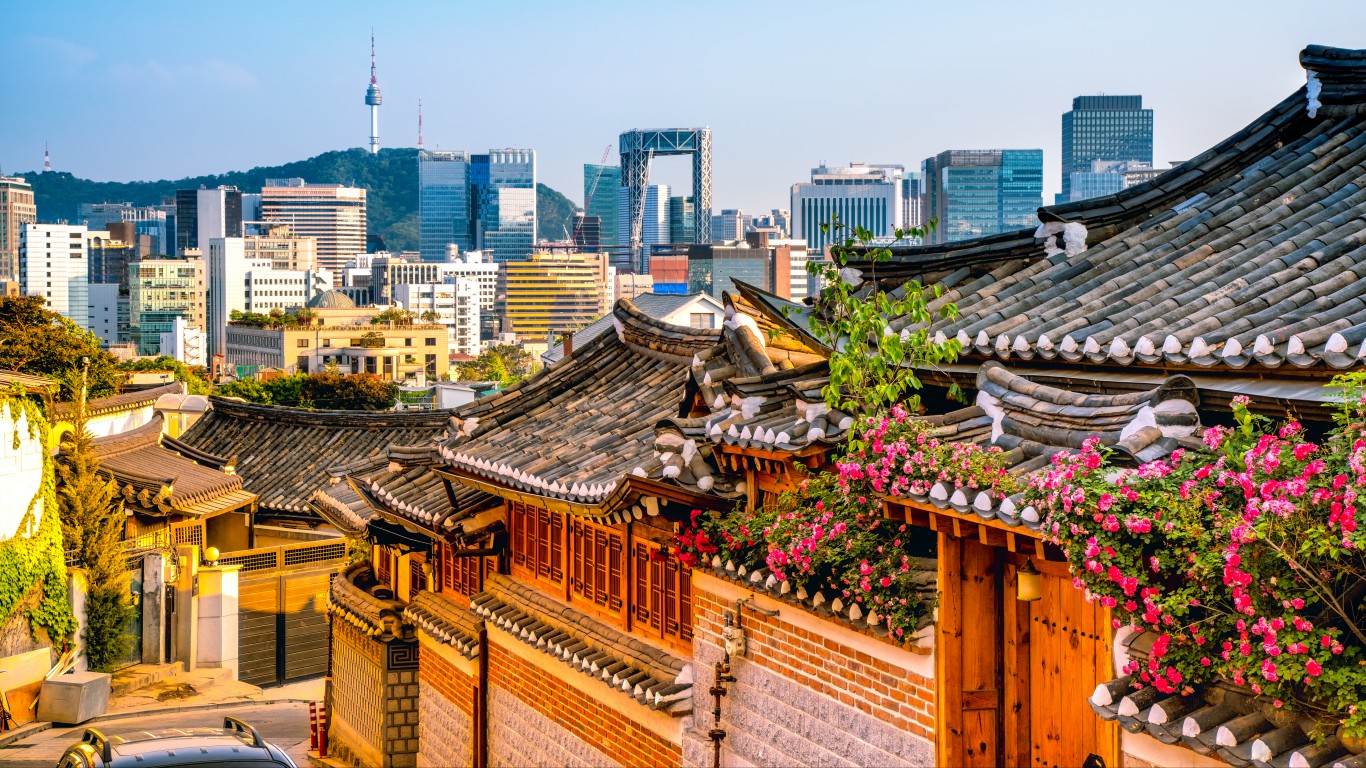 South Koreans also slowed down spending while abroad. The country is now the ninth biggest spender, slipping from eighth place in 2016. The country went through an economic growth spurt for most of 2017 — growing by more than 3% — but slowed down in the last three months. 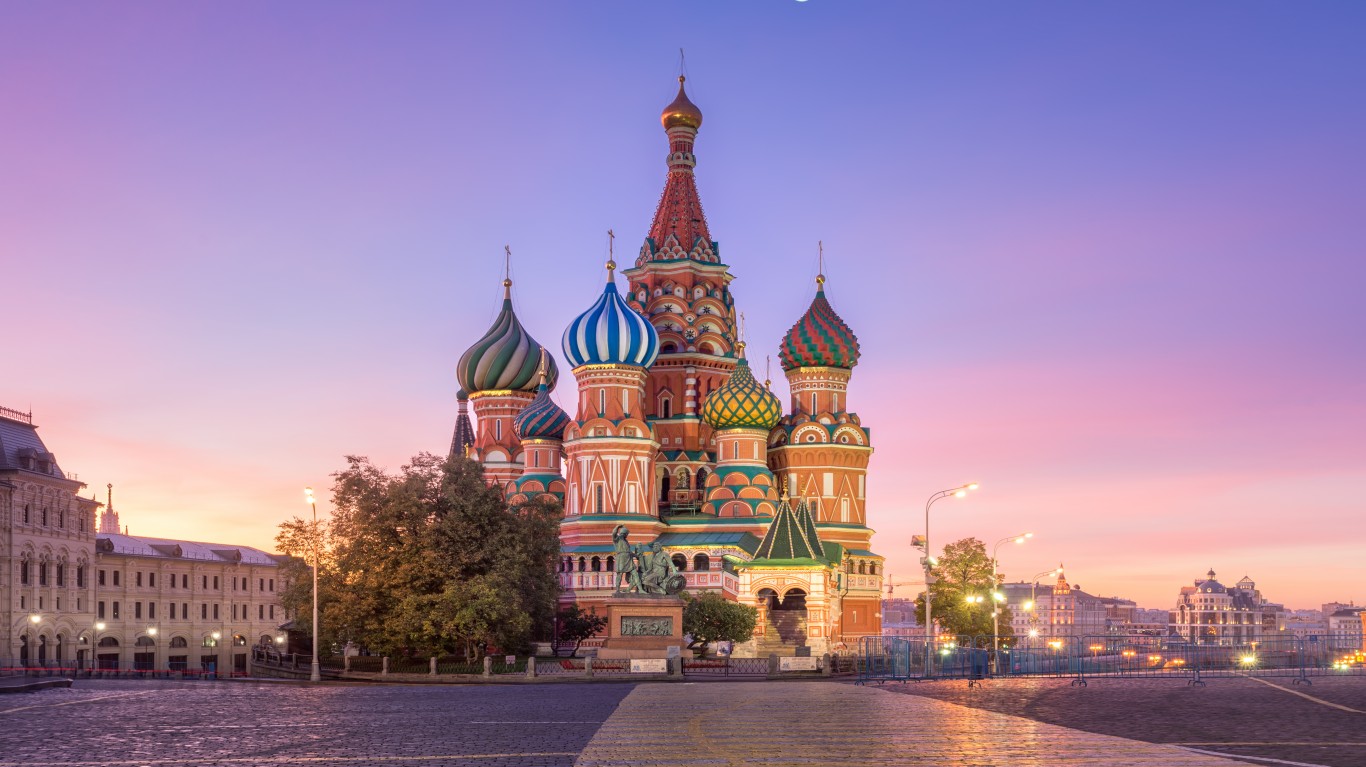 The most significant change in spending abroad came from the Russians. After years of declining, expenditures grew by almost 30% in just one year, bringing Russia to eighth place from eleventh in 2016. The country’s economy started growing again at a modest rate in 2017, raising consumer demand and consumption. 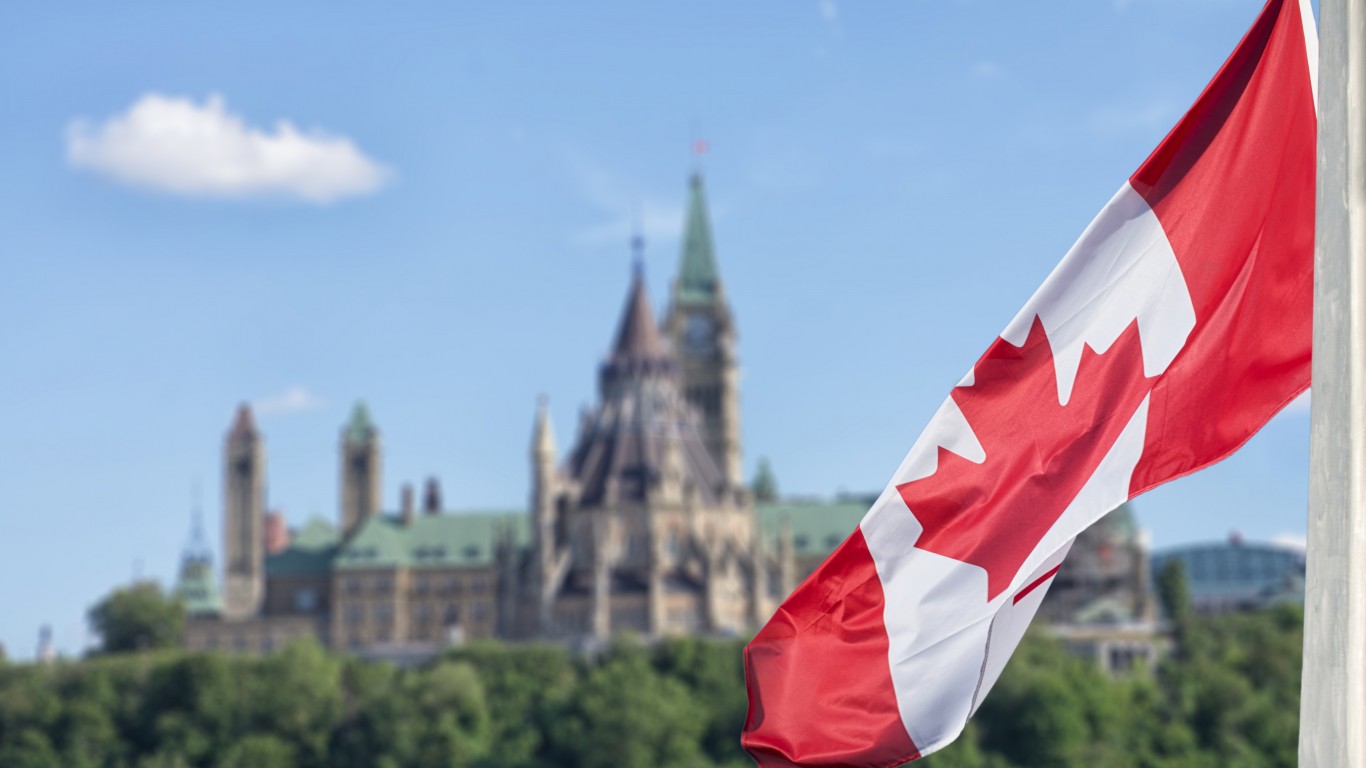 Canada recorded a strong increase in spending abroad between 2016 and 2017. The country’s economy grew 3%, its fastest rate since 2011, and twice as fast as in 2016, which may help explain why Canadians had more disposable income to spend abroad. 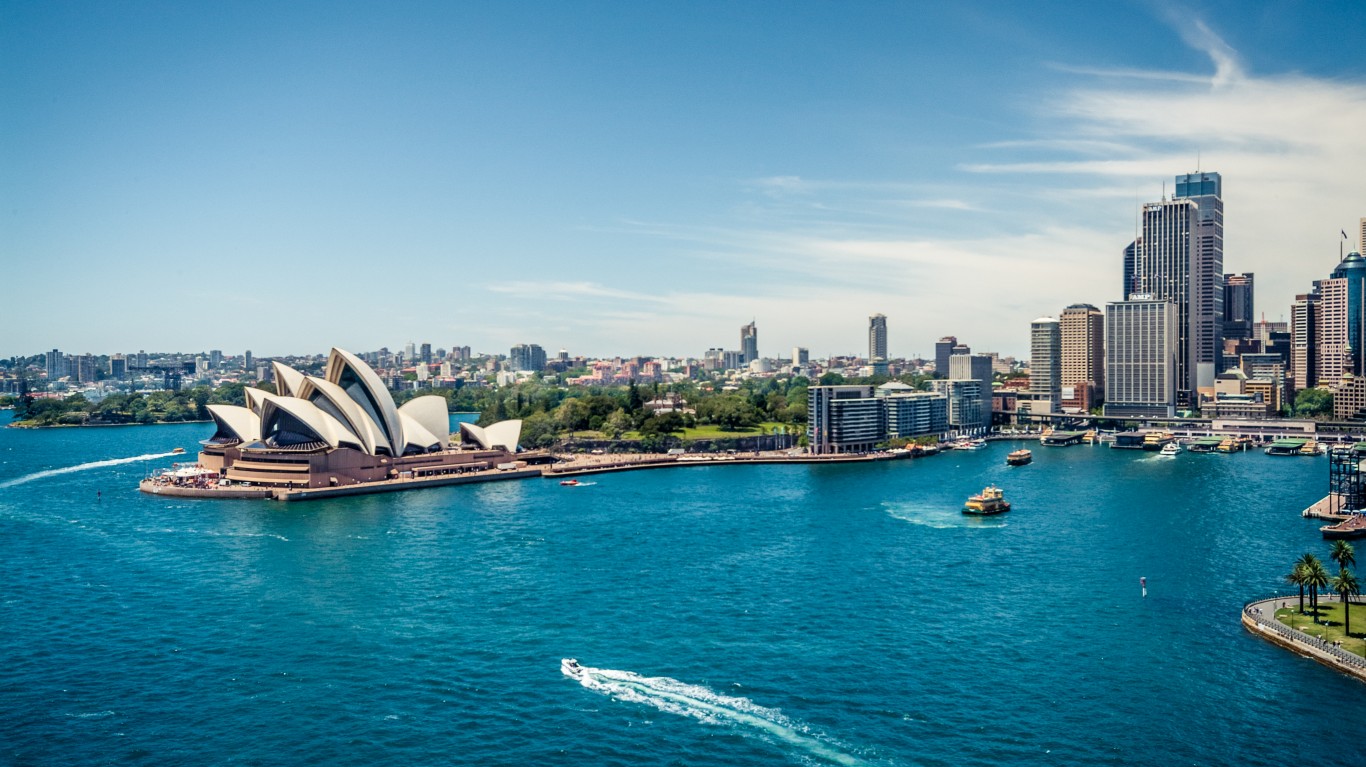 Australia’s economy has slowed down over the last couple of years, growing 2.4% in 2017, below expectations. Employee compensation grew by just over 1%. This may explain why Australians were not spending so much when traveling abroad. Still, the country saw a modest increase of 7.7% in expenditures between 2016 and 2017.