Even The Best Countries for Working Women Don’t Pay Fairly 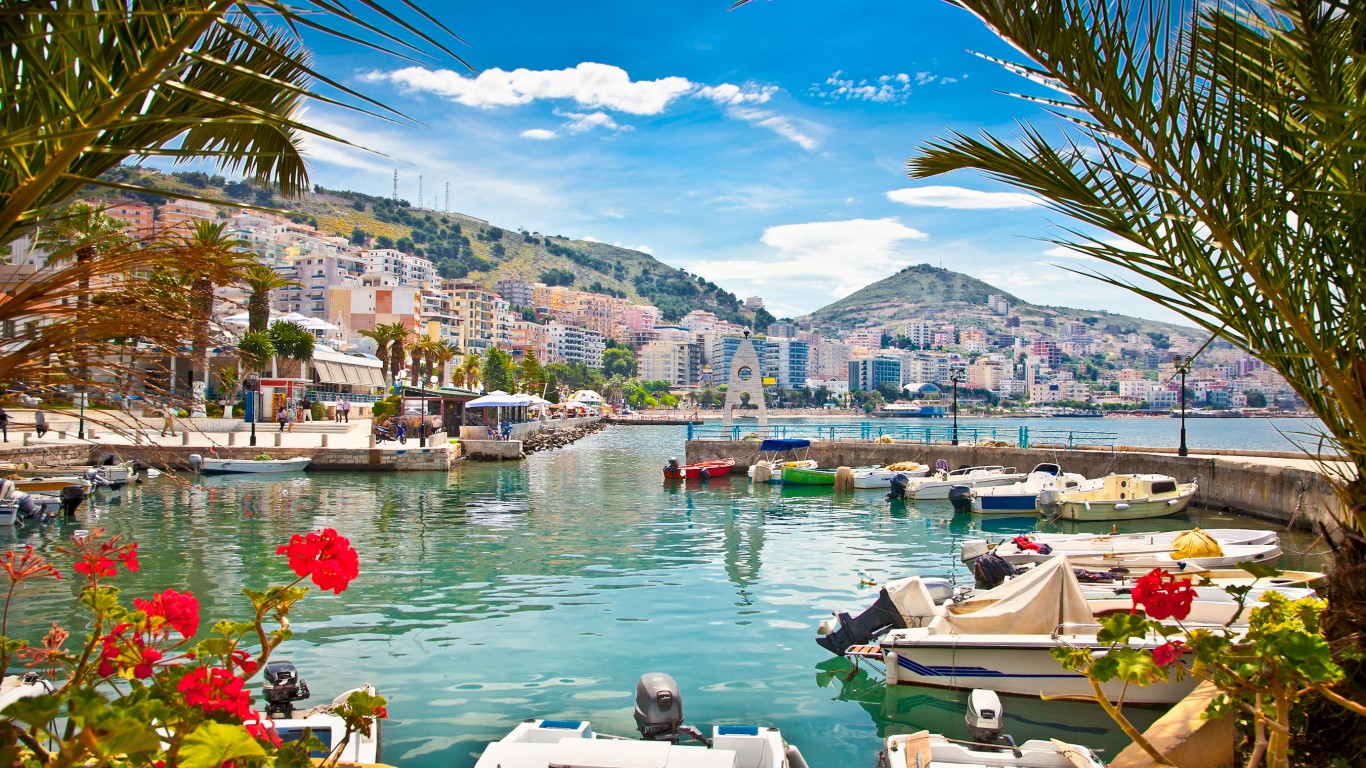 The small Balkan country of about 3 million has more women than men employed in professional and technical jobs, and more with tertiary education, but only about a third of government positions and a fifth of managerial positions are held by women.

Just under 56% of women in Albania participate in the labor force, compared with 75% of men, and women are the first to lose their jobs. Despite non-discrimination laws in hiring, women sometimes don’t get jobs because they choose to start a family. For that reason, they occupy lower ranking positions, for which they are paid less. On average, men make make about $15,000 a year, while women earn just over $9,000. 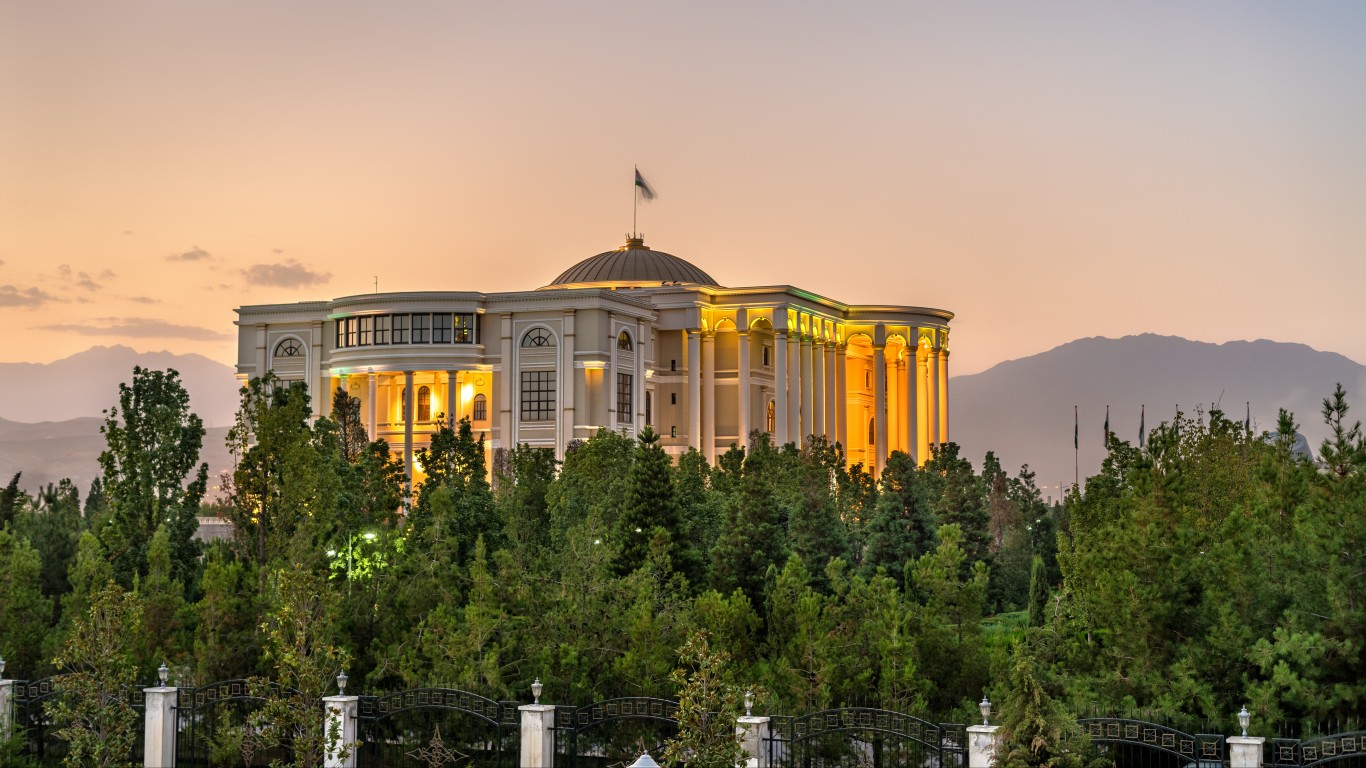 Tajikistan, a mountainous country in Central Asia, was included in the 2018 Gender Gap Report for the first time. With the exception of wage equality for similar work, for which the country ranks in the top five, every other economic opportunity score is below 100 out of 149 countries. The worst is estimated earned income: men make about 70% more than women — $4,939 and $1,404 a year on average, respectively.

Households headed by women in Tajikistan are among those facing the highest risk of poverty. Single and abandoned women face stigmas that further limit access to education, resources, and employment, especially in rural areas. 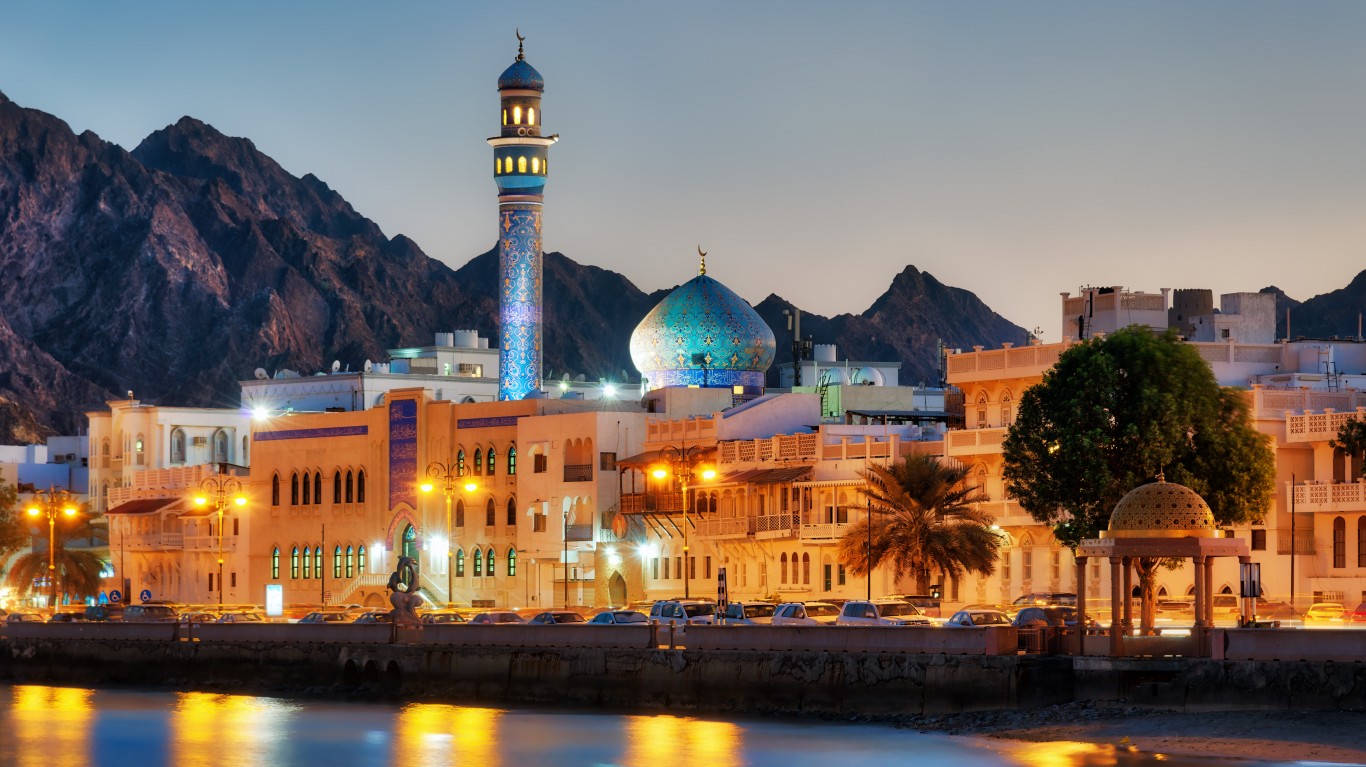 Similar to Tajikistan, Oman, where laws are based on Islamic Sharia, scores poorly when it comes to women’s equality, with the single exception of the wage gap. Even though women in this Middle Eastern country are not paid much less than men for similar work, few are actually employed. Just over 31% of women have jobs, compared with 89% of men. However, more women go to school than men, especially to earn a college degree. 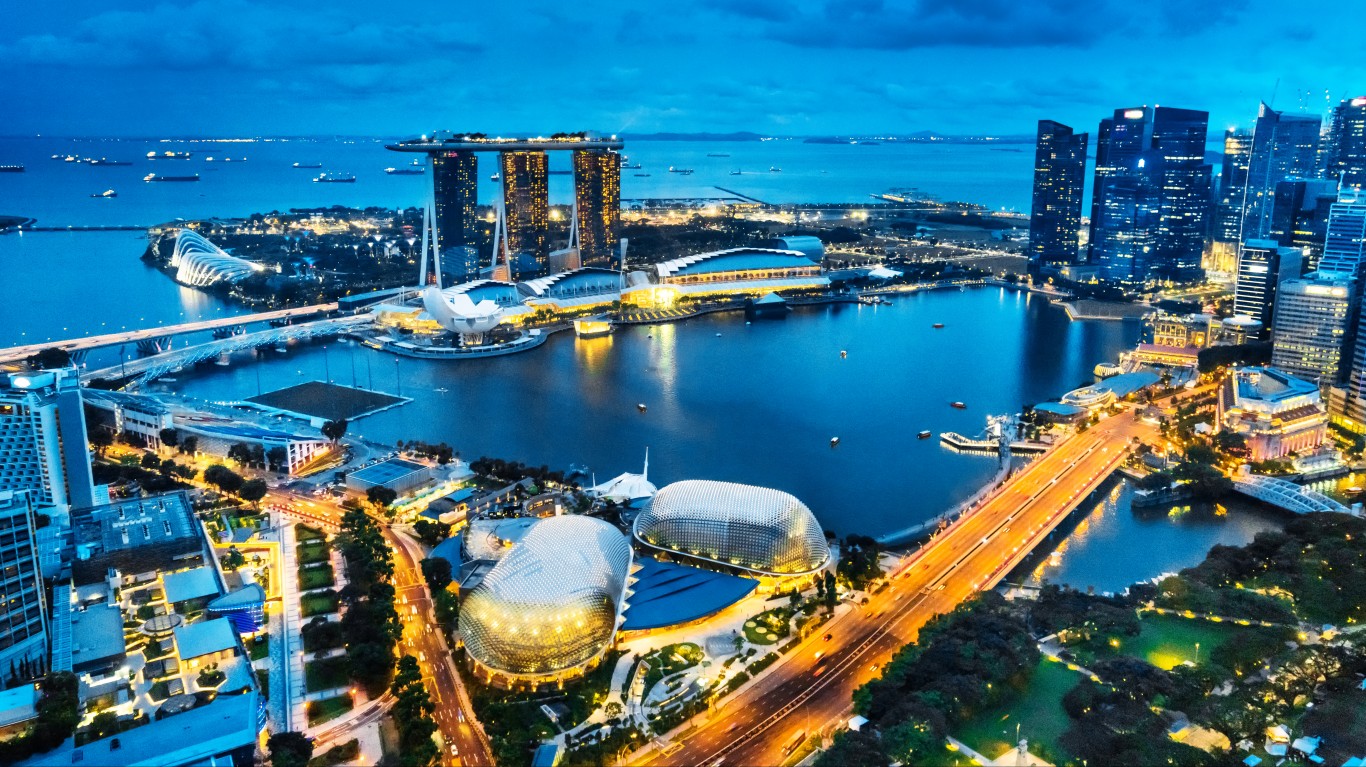 Singapore has made tremendous progress in improving its score for economic participation and opportunity for women over the last couple of years, but it has dropped, or stayed the same, in other categories. Women are more educated but less employed and underpaid. Twice as many women work part-time as men, which may explain why their estimated annual income is about $30,000 less than men, who make about $110,000 a year.

One reason for the disparity may be the difficulty in getting women back to work after having children. Few workplaces offer flexible hours or child-care benefits, and commutes are often very long. 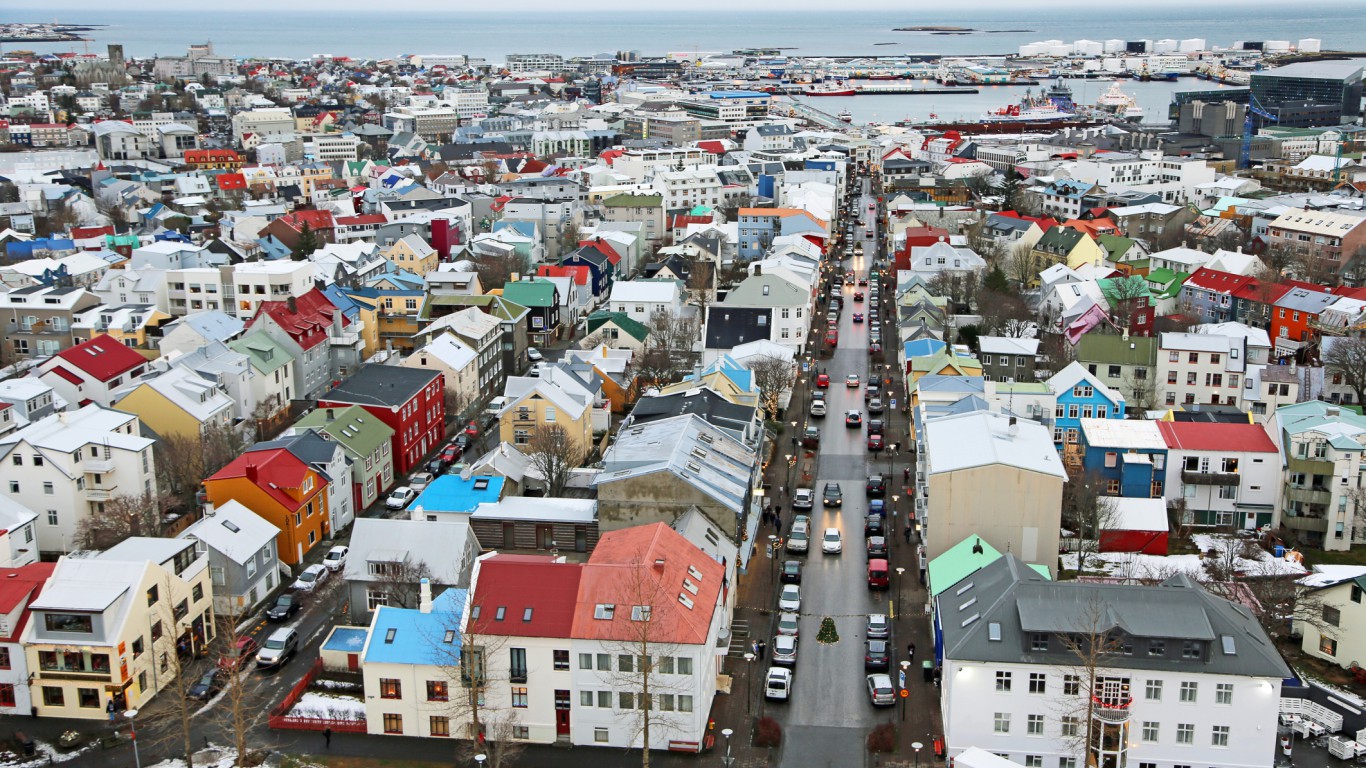 For the 10th year in a row, Iceland is the most women-empowering place in the world. The small island country of 340,000 people moved from fourth to first place in the overall ranking since 2006.

This progress can be traced to a protest movement that began in 1975, when more than 25,000 women, or 90% of the working women in Iceland and a fifth of the female population, did not go to work. It seems their message — that without women working, a society simply can’t function — was heard. Within five years, Iceland had elected the world’s first female president.

Now, companies have to prove they are not paying women less and those employing more than 50 people have to have at least 40% women on their boards.