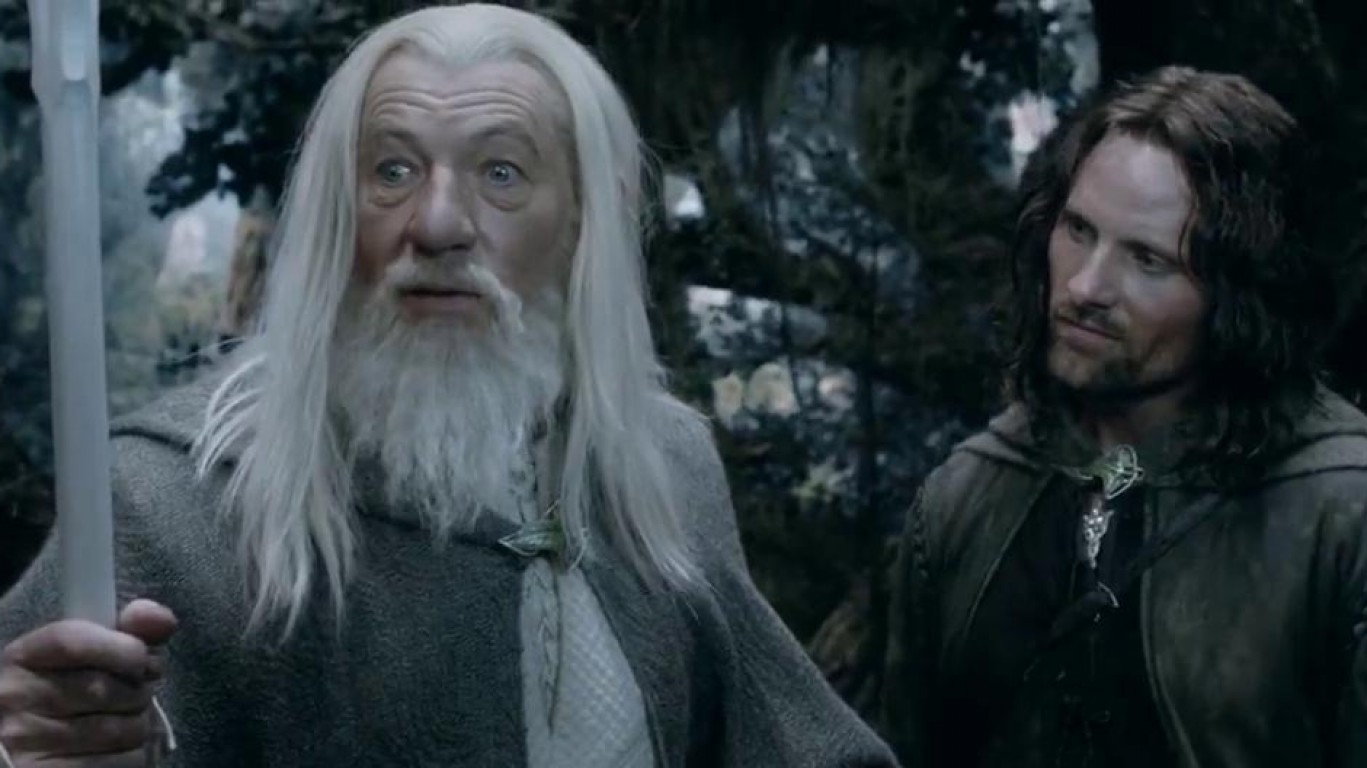 Peter Jackson’s “The Lord of the Rings: The Two Towers” is the second film in the hugely successful franchise. The Academy Award-winning movie’s balance of groundbreaking visuals and epic storytelling won over critics and audiences alike. 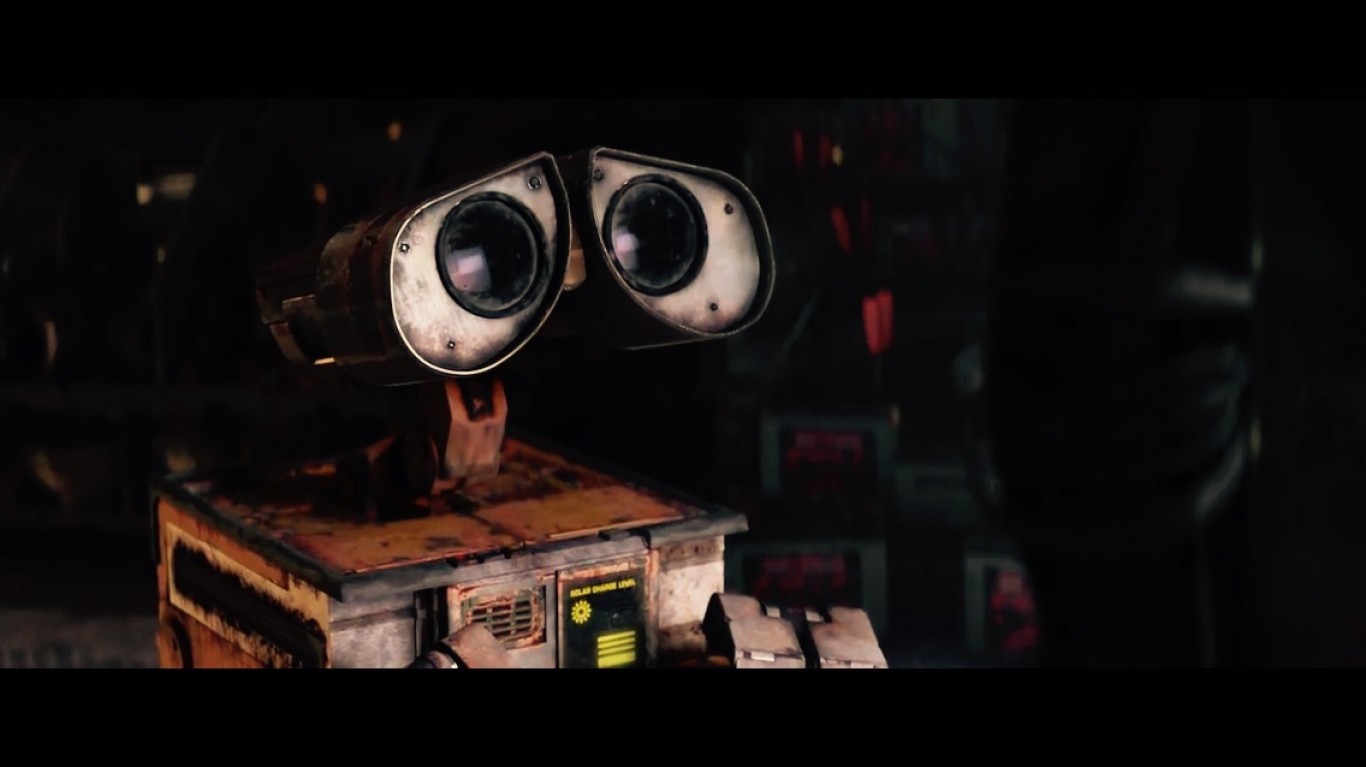 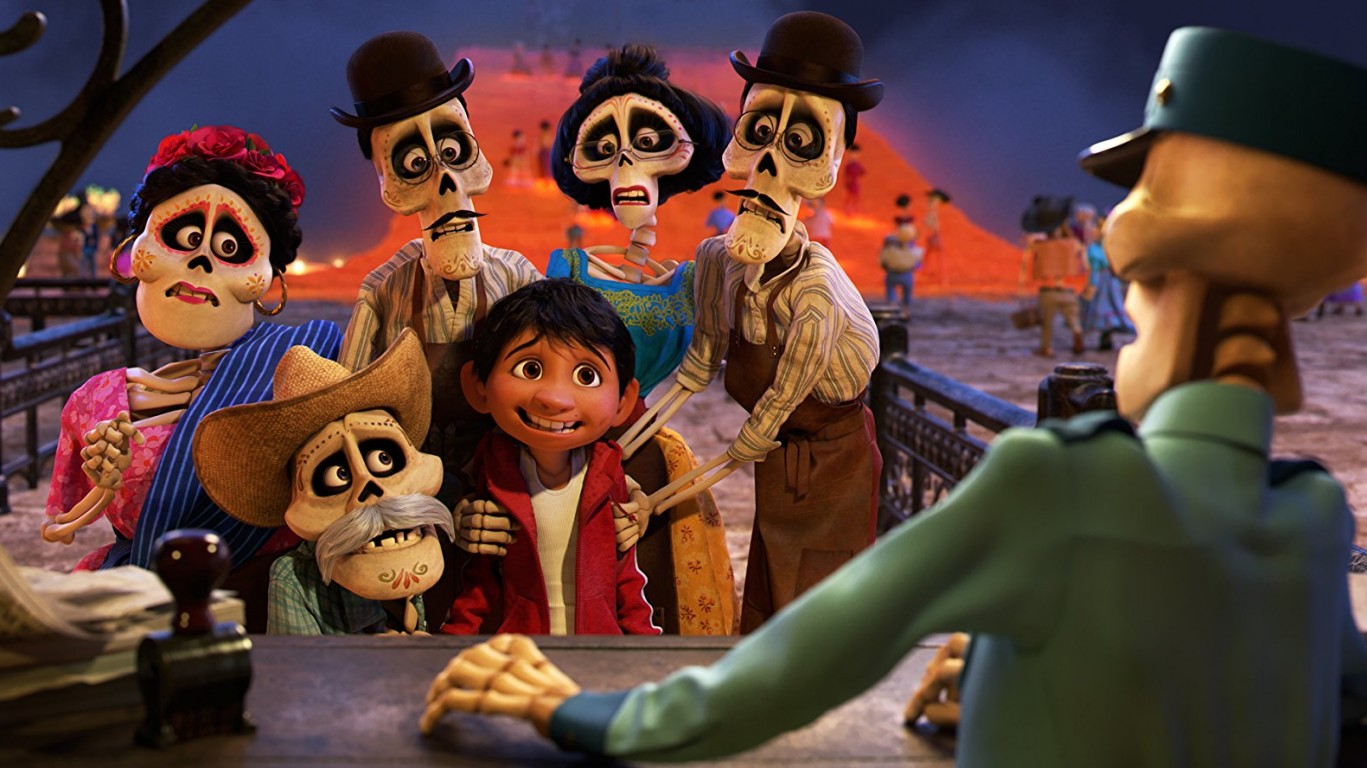 This delightful animation film from Disney/Pixar is brimming with a cavalcade of colors that provides insight into Mexican culture. The story centers on a young man’s quest to be a great singer and leads him into greater understanding of his family history. “Coco” received a 97% Freshness rating from critics on Rotten Tomatoes, who lauded its “thoughtful narrative” and how it effectively addresses questions about death and family. 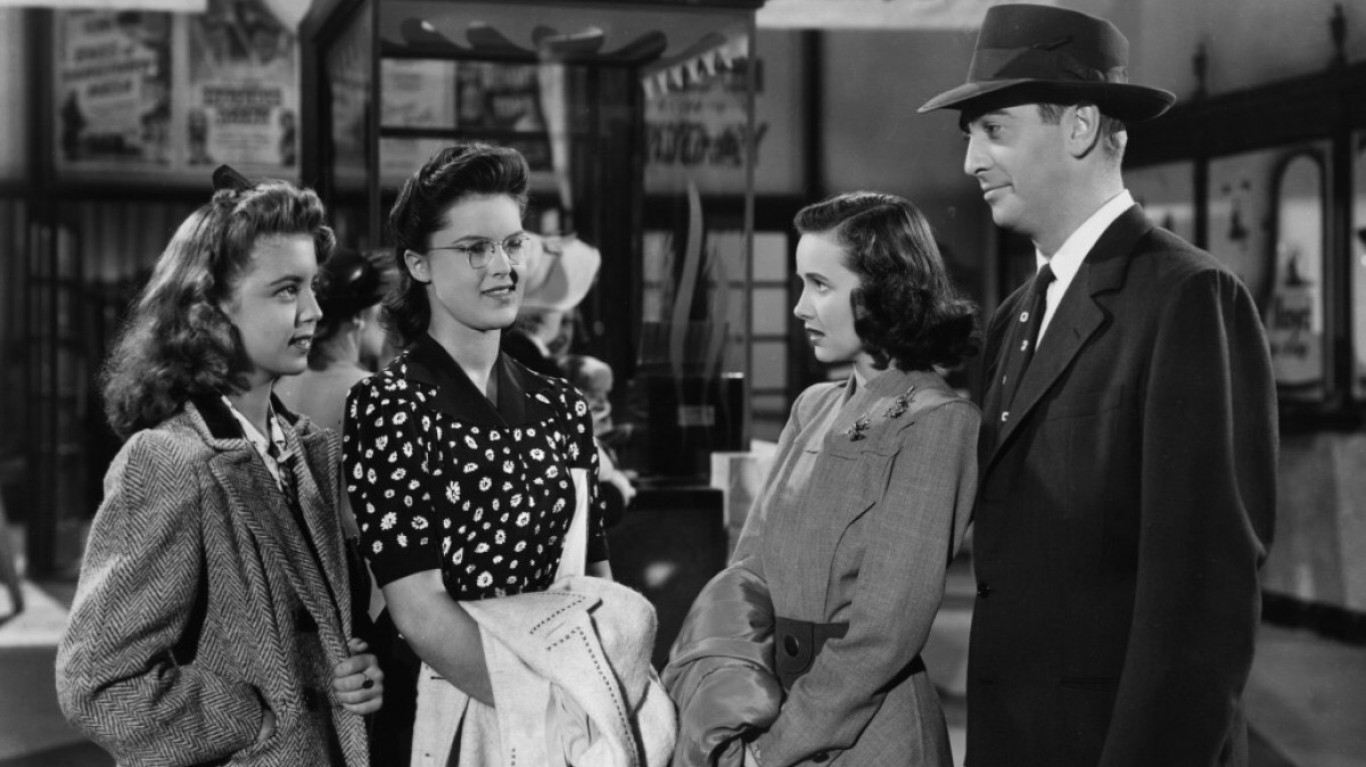 “Shadow of a Doubt,” directed by Alfred Hitchcock and written by Thornton Wilder, was one of Hitchcock’s favorites, and critics loved it — the film got a 100% Freshness rating on Rotten Tomatoes. Joseph Cotten plays the beloved uncle of Teresa Wright, but she’s forced to confront the truth when she finds out a secret about his past. 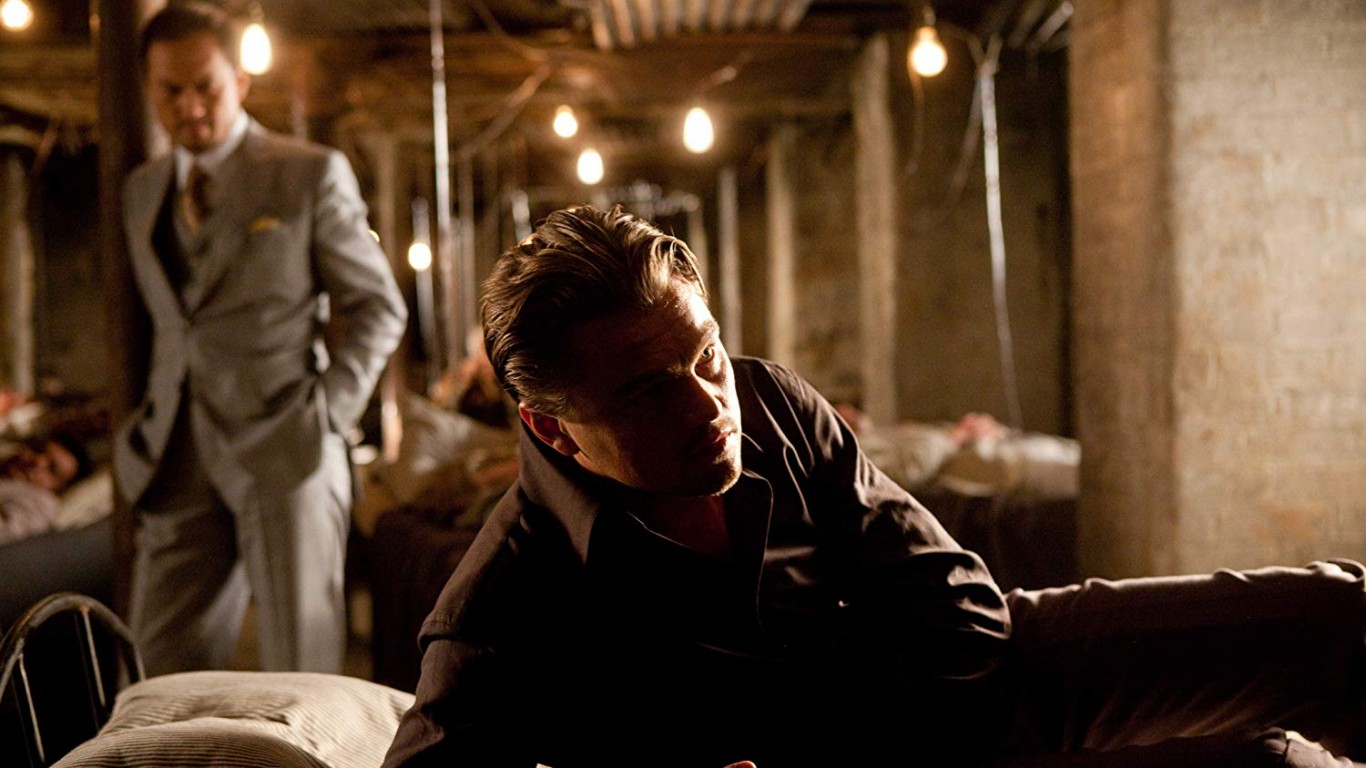 “Smart, innovating, and thrilling,” is the critics consensus on Rotten Tomatoes as it goes on praising this complex sci-fi mystery about a thief who can enter the dreams of others and steal their ideas — and ultimately maybe implant new ones. Critics applied words like “spectacular,” “endlessly fascinating,” and “awesomely original.” 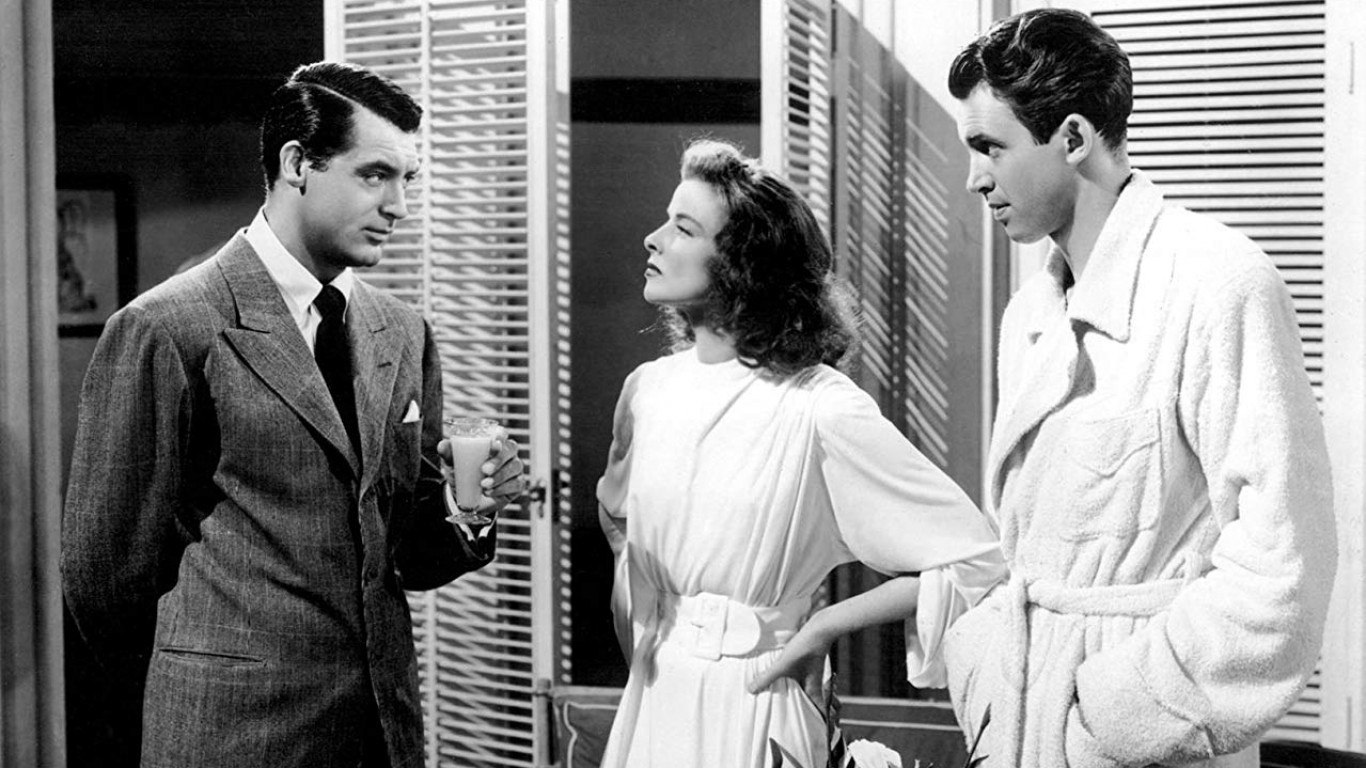 James Stewart won the Academy Award for Best Actor for his role in this classic romantic comedy based on a popular stage play set in upper-class Philadelphia. The interplay between Stewart, Cary Grant, and Katharine Hepburn has been particularly singled out by critics. 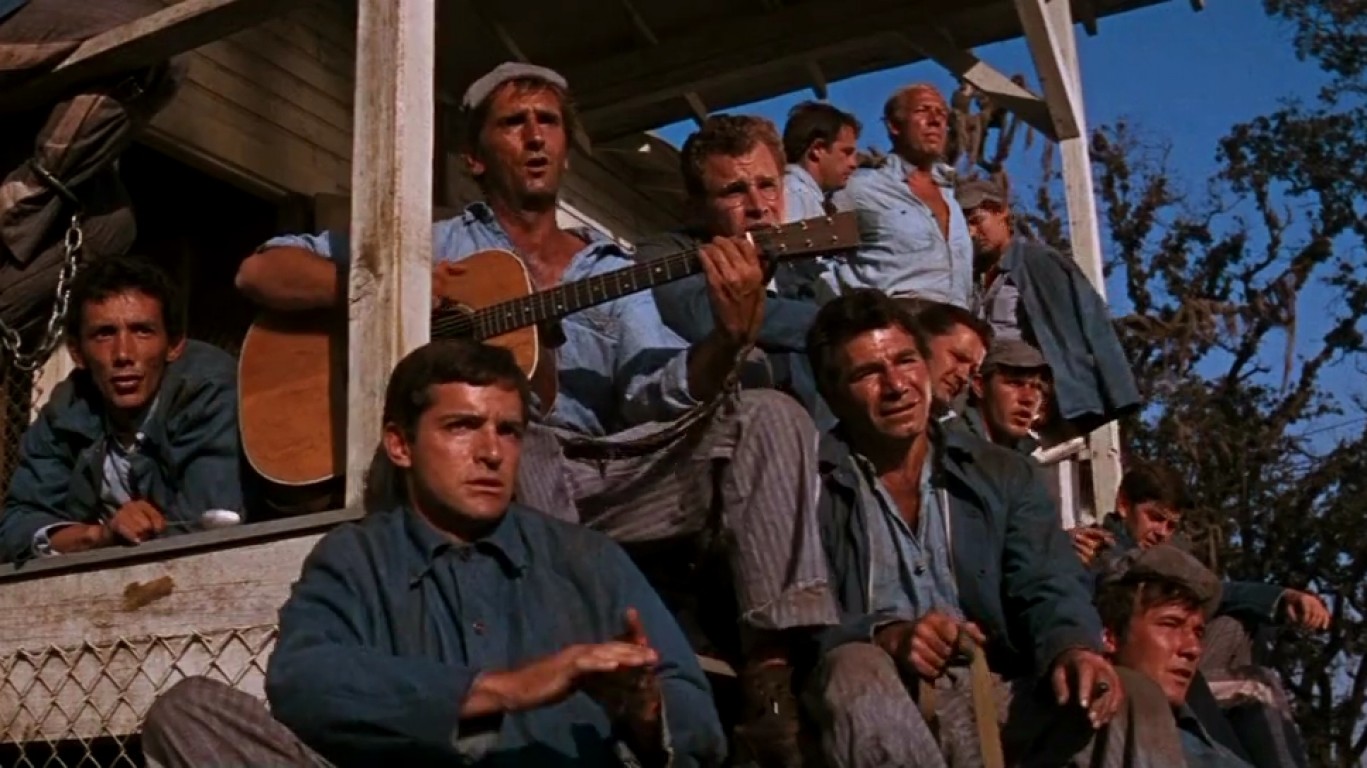 One of the most compelling prison movies of all time featured an Oscar-winning performance by George Kennedy. The film also has one of cinema’s great lines, delivered by sadistic prison boss Strother Martin: “What we’ve got here is failure to communicate.” “Cool Hand Luke” received a 100% Freshness rating from critics on Rotten Tomatoes, and 95% of audiences liked the motion picture. 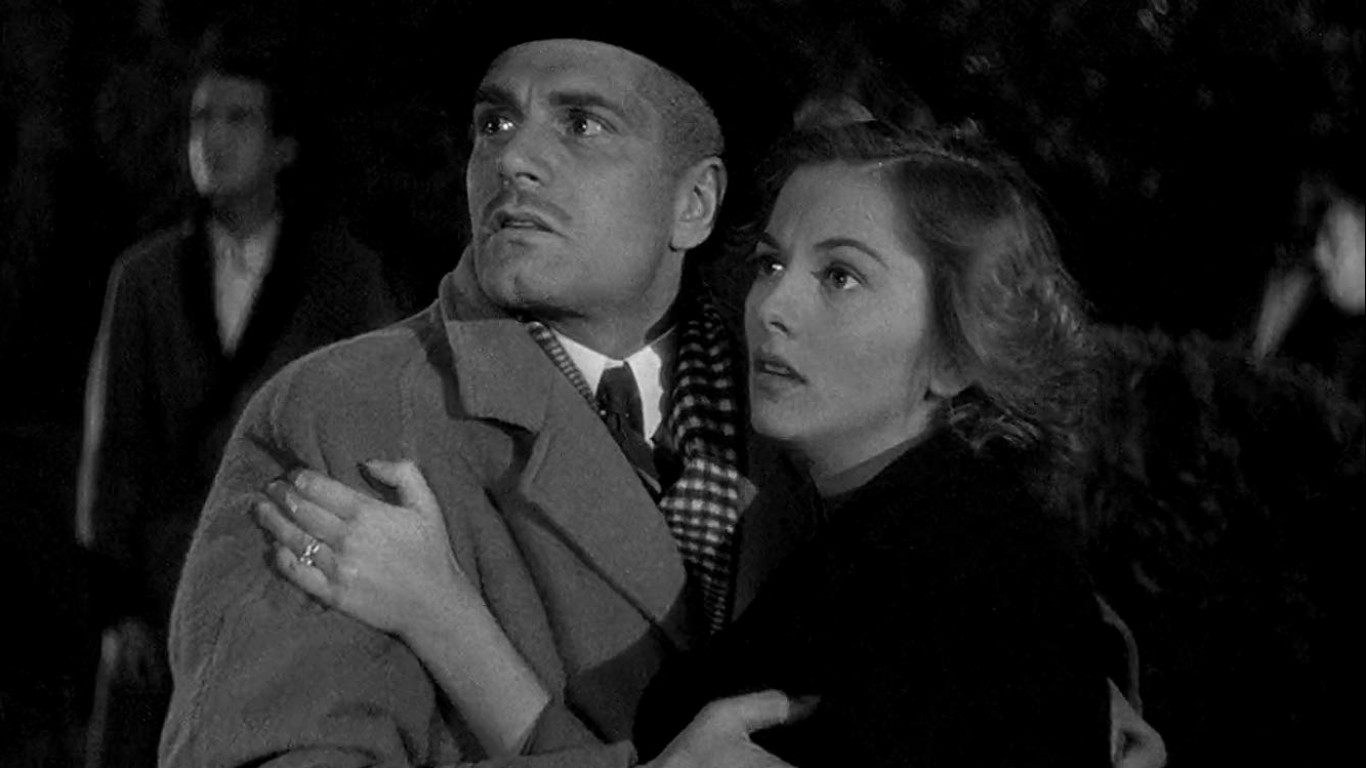 “Rebecca” was Alfred Hitchcock’s first American film and only Best Picture Oscar winner. Rebecca is the deceased wife of the melancholic Laurence Olivier. He marries Joan Fontaine, whose character is never named in the movie. The sense of doom pervades this Gothic masterpiece, which is superbly supported by one of cinema’s greatest cads (George Sanders) and creepiest housekeepers (Judith Anderson). 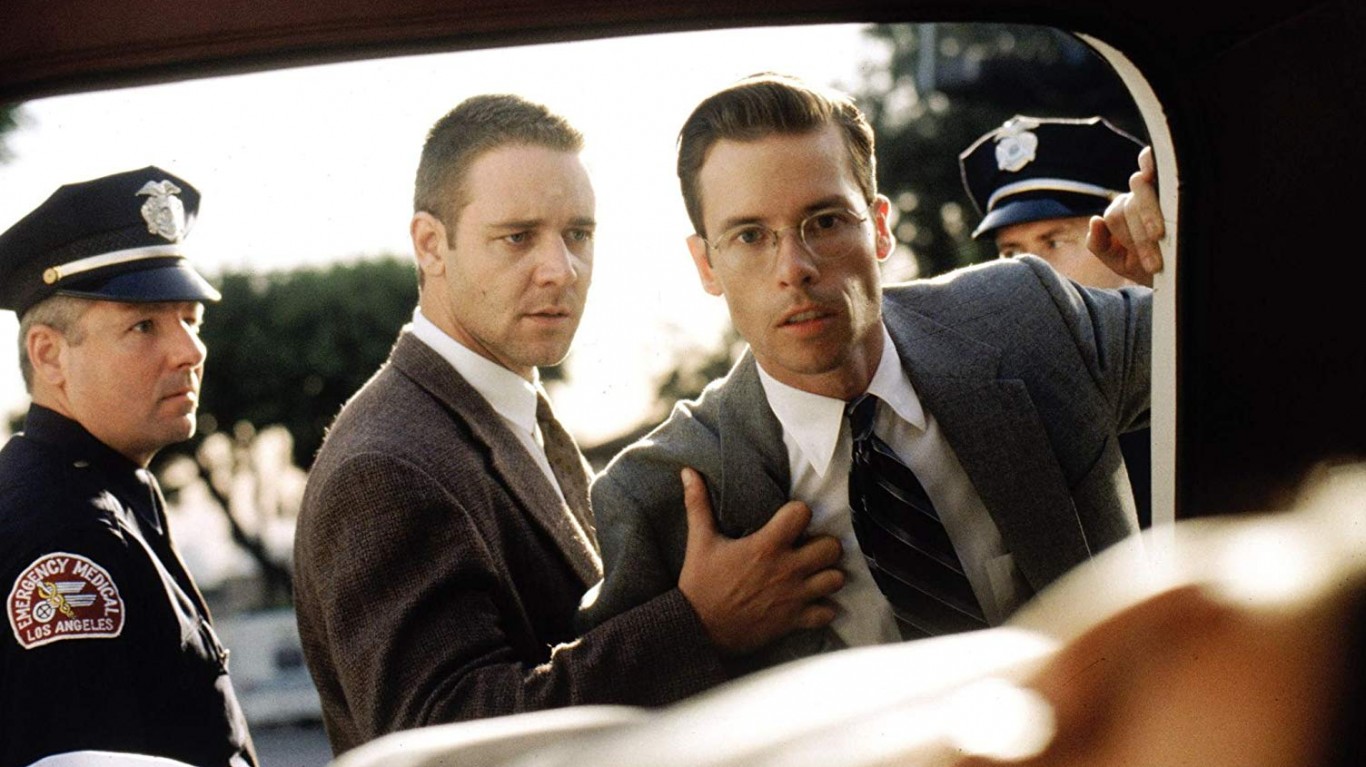 This taut, superbly crafted film-noir earned a 99% Freshness rating on Rotten Tomatoes, and garnered Kim Basinger an Academy Award for Best Actress in a Supporting Role. The Orlando Sentinel called it “spicy and boiling hot,” and the only thing another critic didn’t like about it was that it was over too soon. 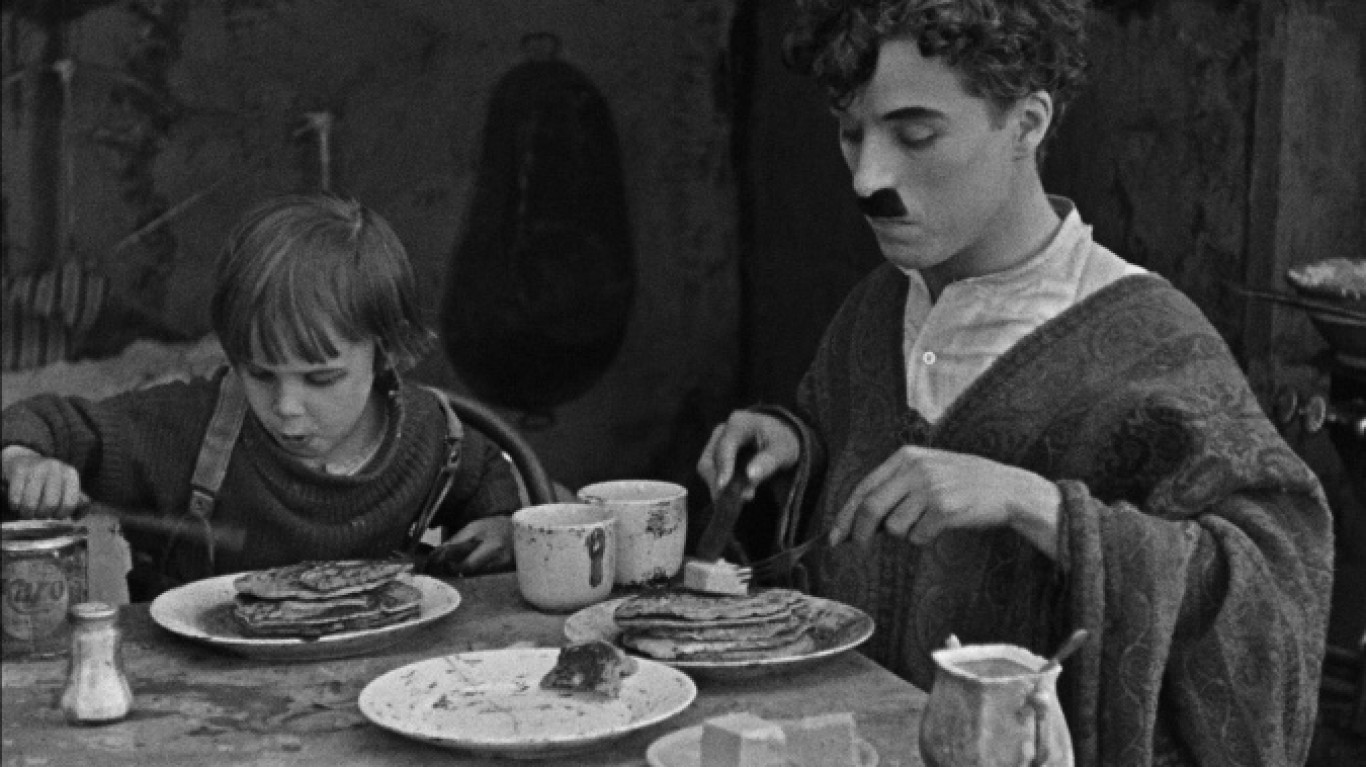 Despite being nearly a century old and silent, “The Kid” is still considered one of the greatest films of all time. The movie was cinematic legend Charlie Chaplin’s first full length film and highlighted his many talents as a writer, director, and actor.