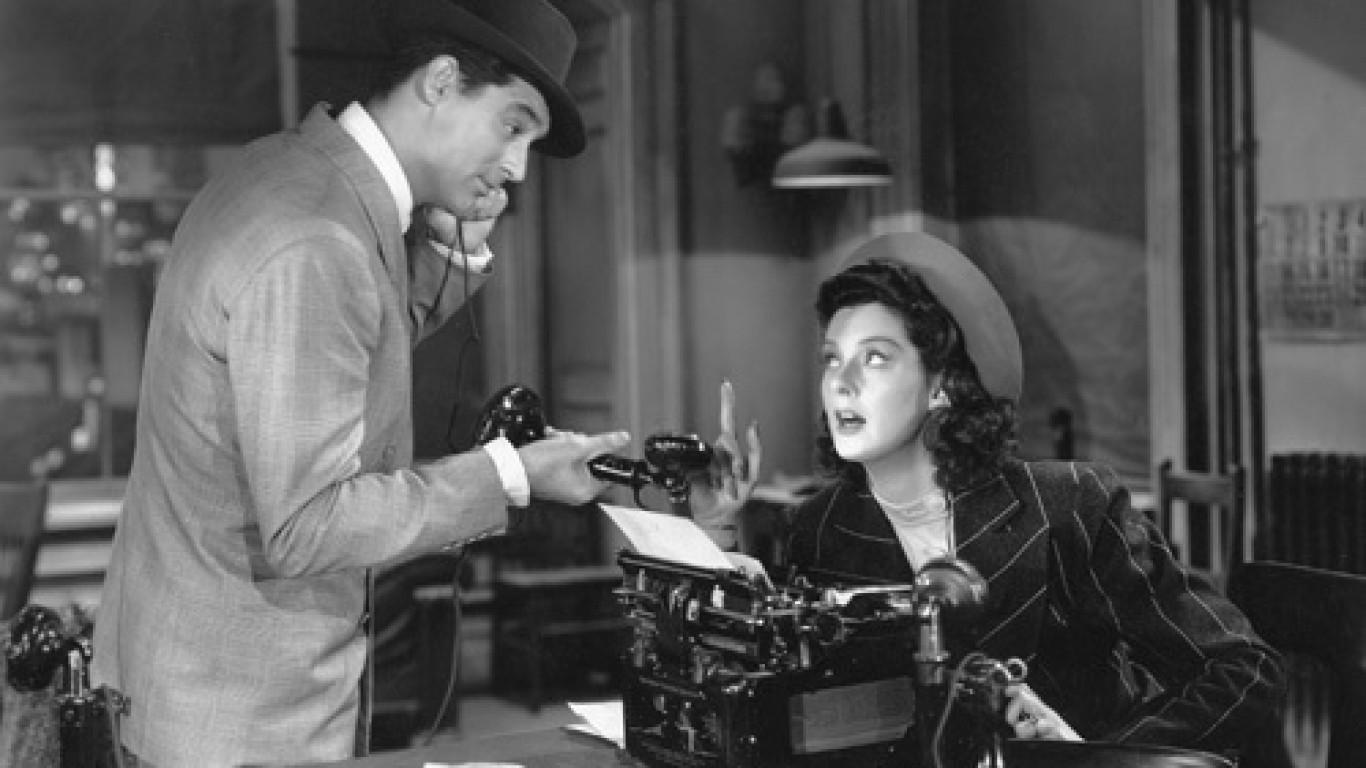 This fast-paced screwball comedy, adapted from the Ben Hecht/Charles MacArthur play “The Front Page,” was a pioneer in the use of dialogue in which characters talked over each other. Rosalind Russell is a wise-cracking ace reporter who plans to marry Ralph Bellamy, while Cary Grant, her ex-husband, wants her to keep breaking stories for him. “His Girl Friday” received 98% Freshness rating from critics on Rotten Tomatoes, and 90% of audiences liked the movie. 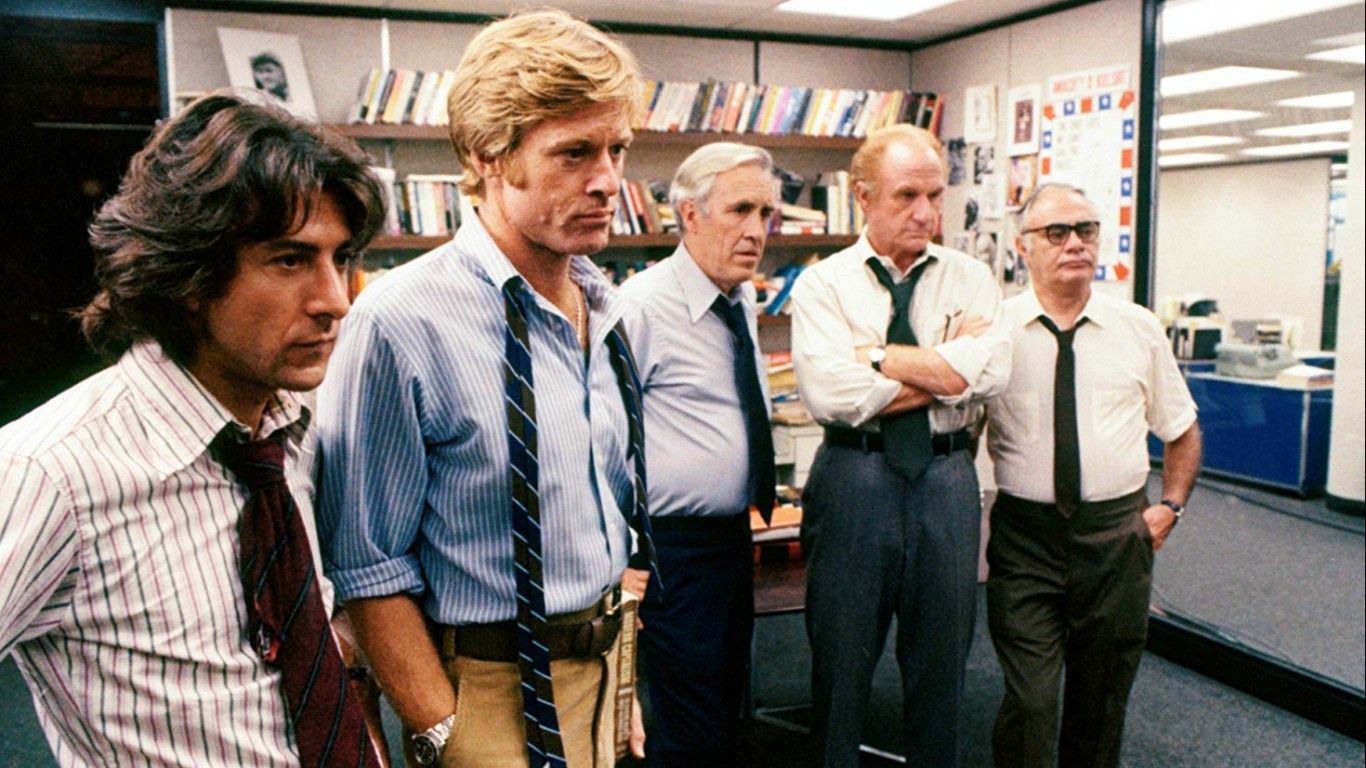 One of the best newspaper movies ever, and a strong commentary on the power of a free press, it follows the investigation into the Watergate scandal by Washington Post reporters Bob Woodward and Carl Bernstein that leads to the resignation of President Richard Nixon. “All the President’s Men” was nominated for eight Academy Awards and won four. It enjoys a 93% Freshness rating from critics on Rotten Tomatoes, and 92% of audiences liked the movie. 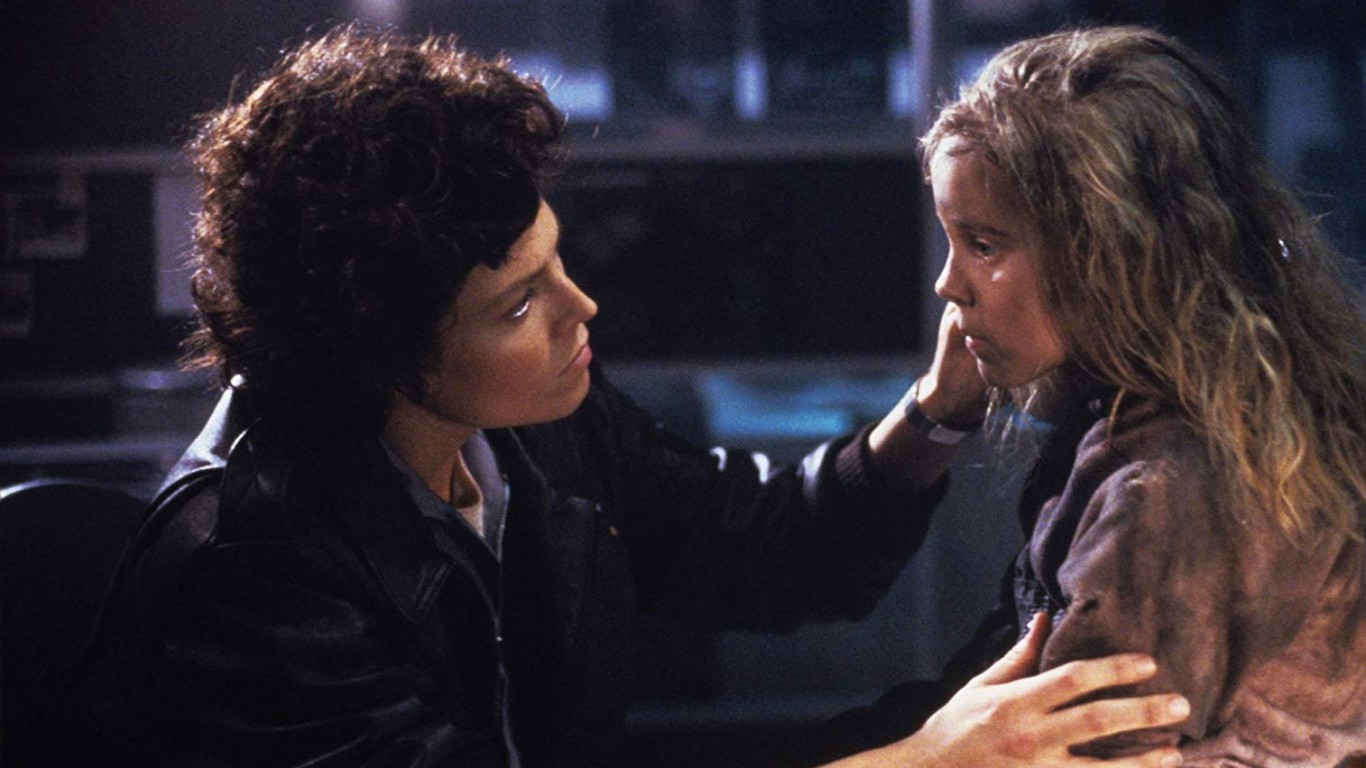 James Cameron’s powerful follow-up to director Ridley Scott’s sci-fi horror film “Alien” (No. 57) was hailed as “the best monster movie of the year,” “state-of-the-art science fiction,” and “the rarest of sequels” — one that’s at least equal to the original. 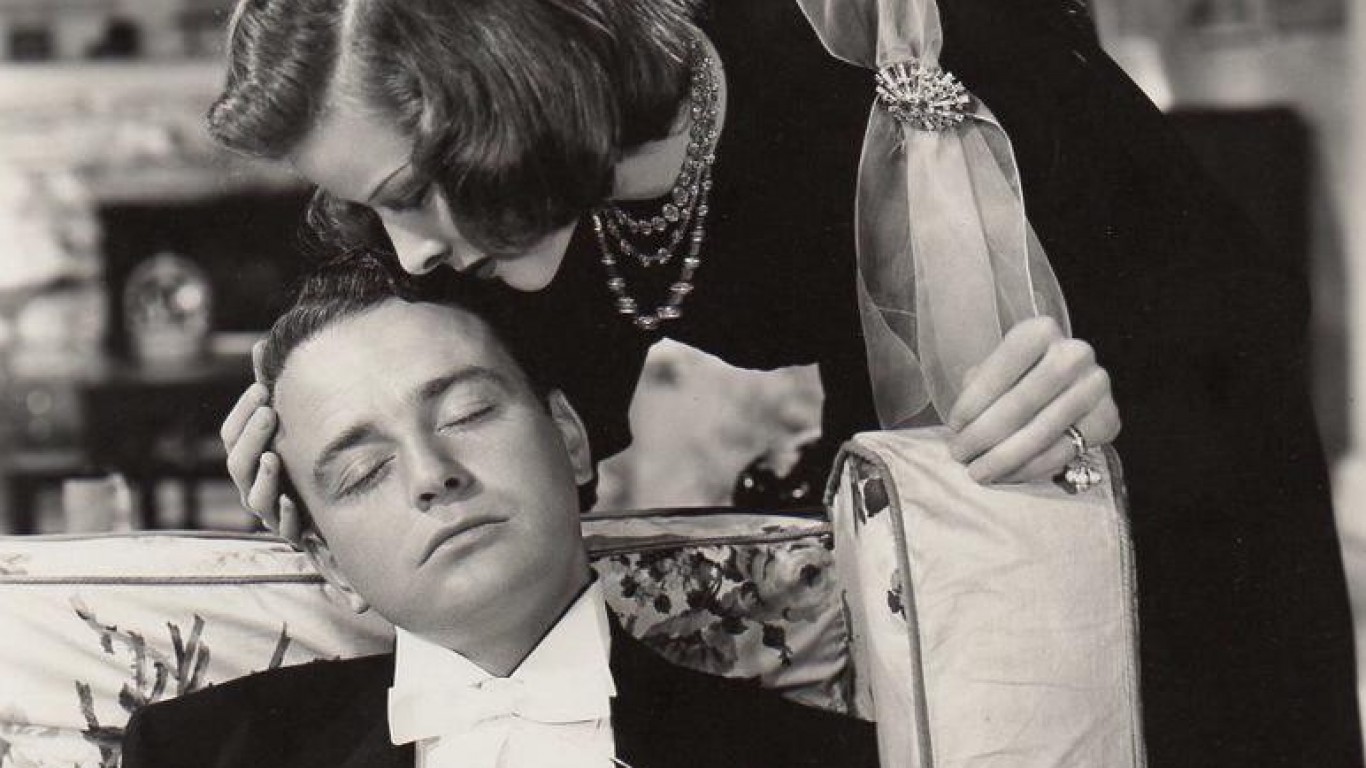 Earning a 100% score from Rotten Tomatoes, this romantic comedy is based, like “The Philadelphia Story” (No. 85), on a play by Philip Barry and also stars Katharine Hepburn and Cary Grant. It is considered as one of esteemed director George Cukor’s finest films. 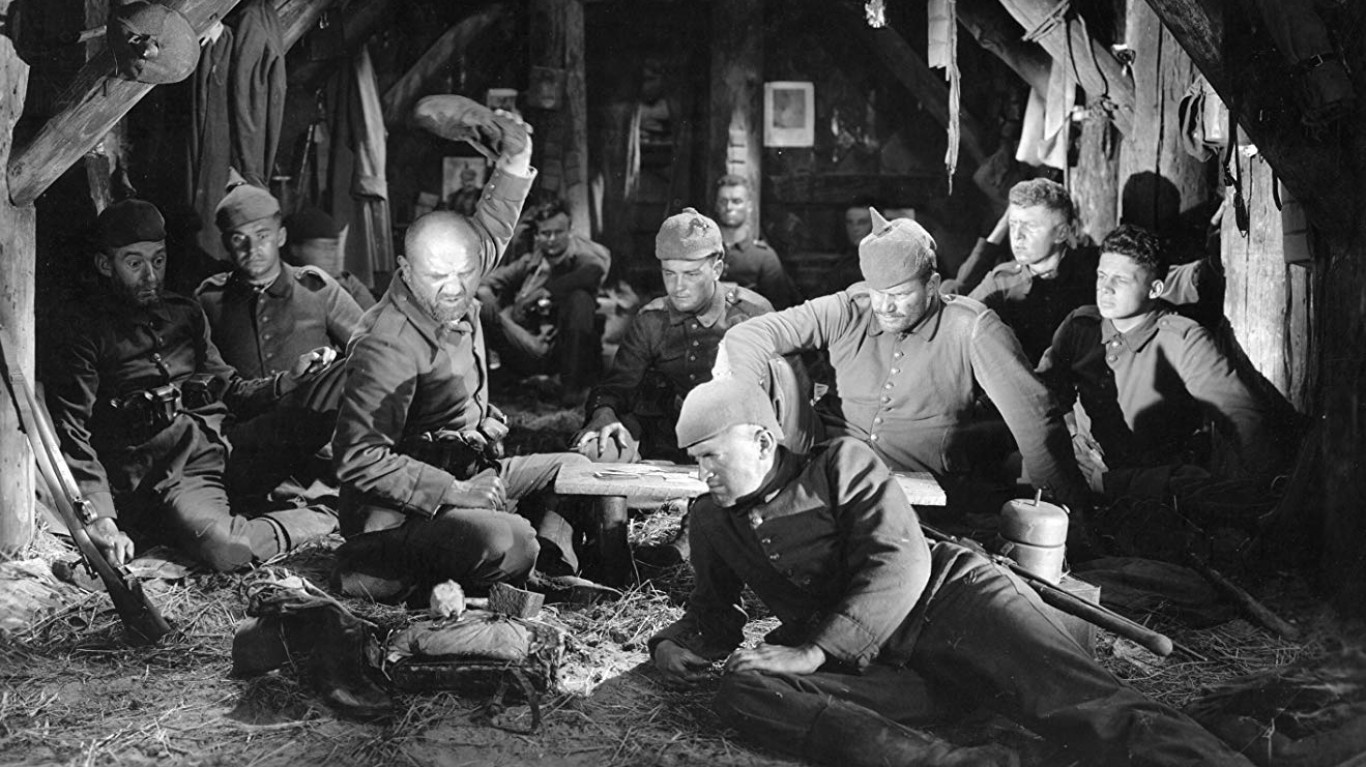 Many people consider “All Quiet on the Western Front” the greatest anti-war movie ever made. The film shows how idealistic German youth are changed forever by the horrors of World War I. The movie was so effective that the Nazis released mice in theaters in Germany to chase out filmgoers. Critics on Rotten Tomatoes gave the classic a 100% Freshness rating. 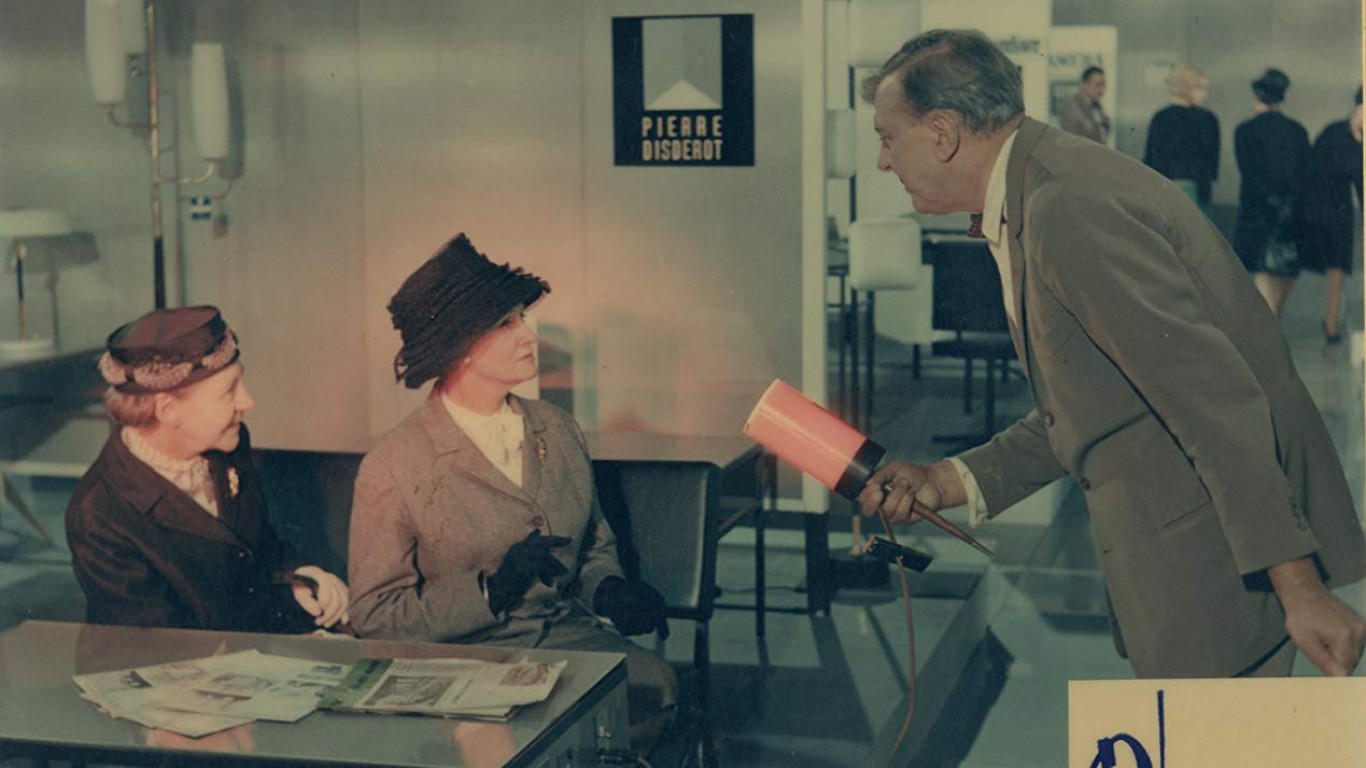 This is one of four films directed by Jacques Tati, a Russian-born French comedy star and filmmaker, to earn a 100% rating from Rotten Tomatoes. A slapstick comedy set in an increasingly Americanized Paris, critic Dave Kehr called “Playtime” “a remarkable…comedy about man and his modern world.” 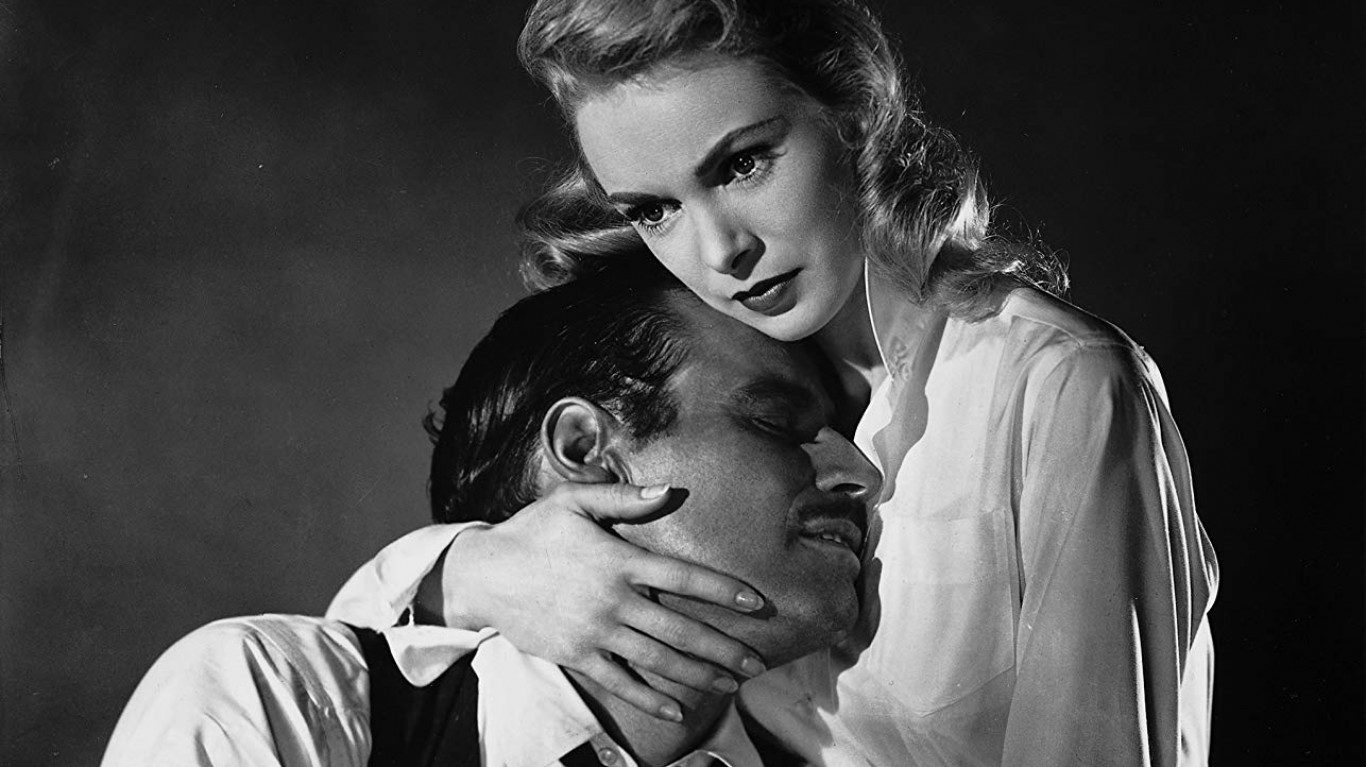 Orson Welles, who broke new ground on radio and the cinema, starred in this gripping film about a hulking, sinister lawman with his own ideas about justice as he and Charlton Heston, who plays a Mexican policeman, investigate an explosion. The rest of the superb cast includes Janet Leigh, Marlene Dietrich, and Dennis Weaver. Critics gave it a 96% Freshness rating on Rotten Tomatoes. 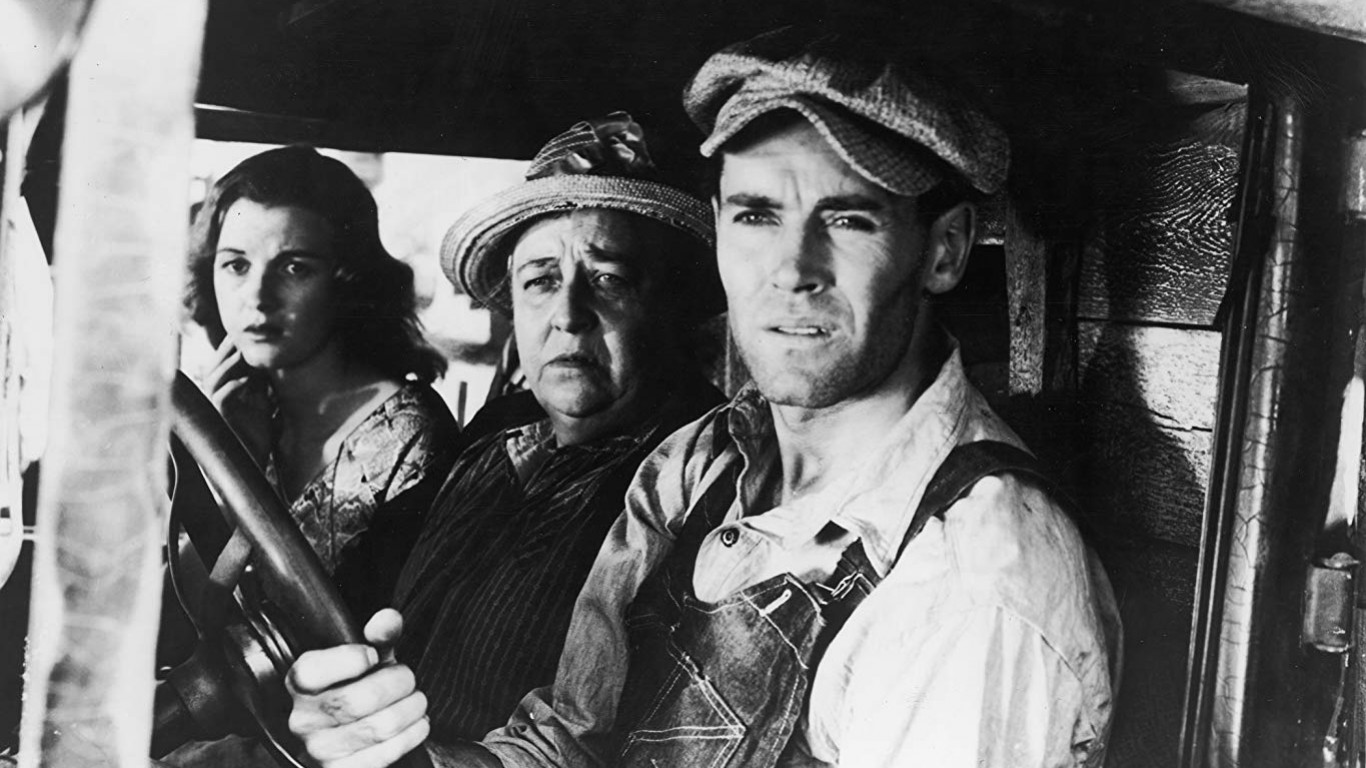 The Great Depression spawned many movies depicting the plight of those who lost jobs or farms, and the film adaptation of John Steinbeck’s novel is among the best. Henry Fonda starred in the drama about an Oklahoma family trying to stay together in the face of prejudice as they head to California in search of a better life. Critics gave the movie a 100% Freshness rating on Rotten Tomatoes. 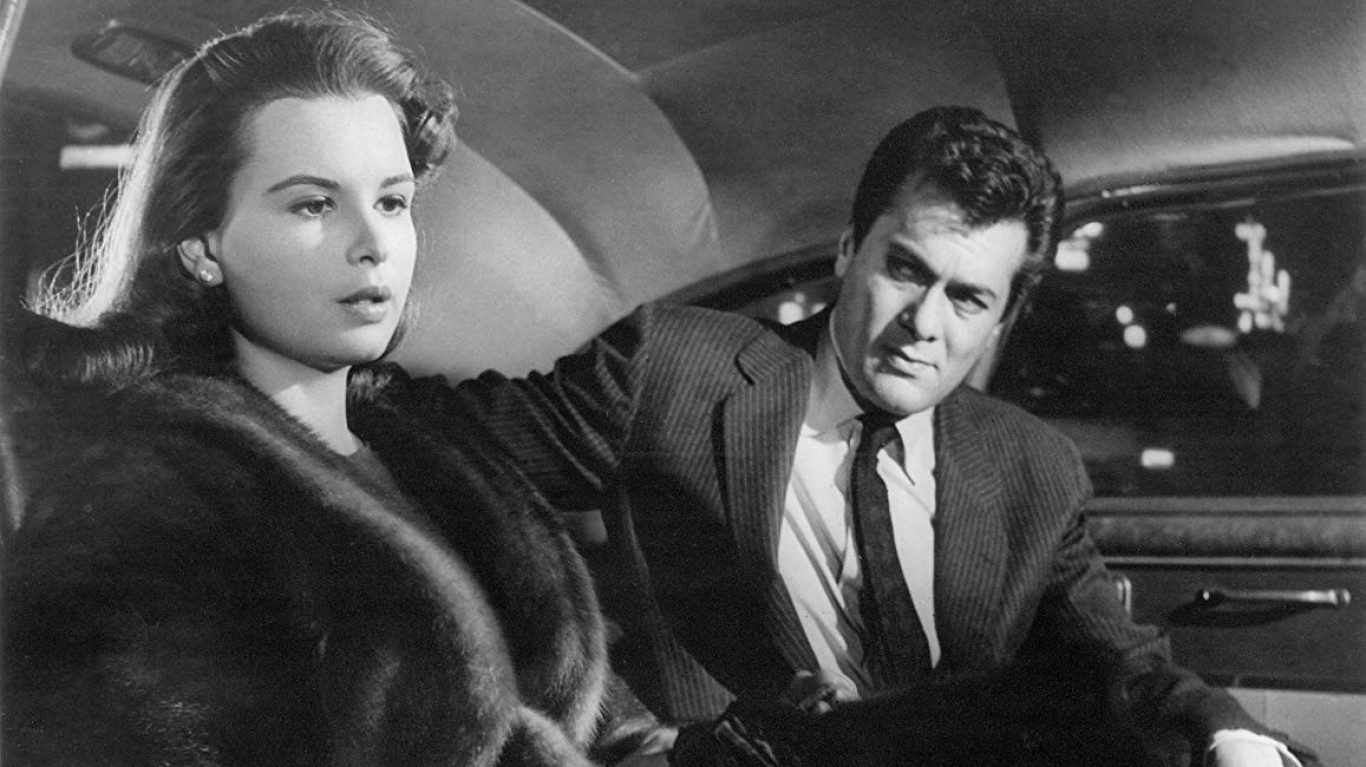 Burt Lancaster plays a powerful newspaper columnist, loosely based on Walter Winchell, who hires an ambitious public relations man (Tony Curtis) to interfere with his sister’s romance with a jazz musician. Critics loved the crackling dialogue crafted by Clifford Odets and Ernest Lehman, the atmospheric photography, and the jazzy score, awarding it a 98% Freshness rating on Rotten Tomatoes. 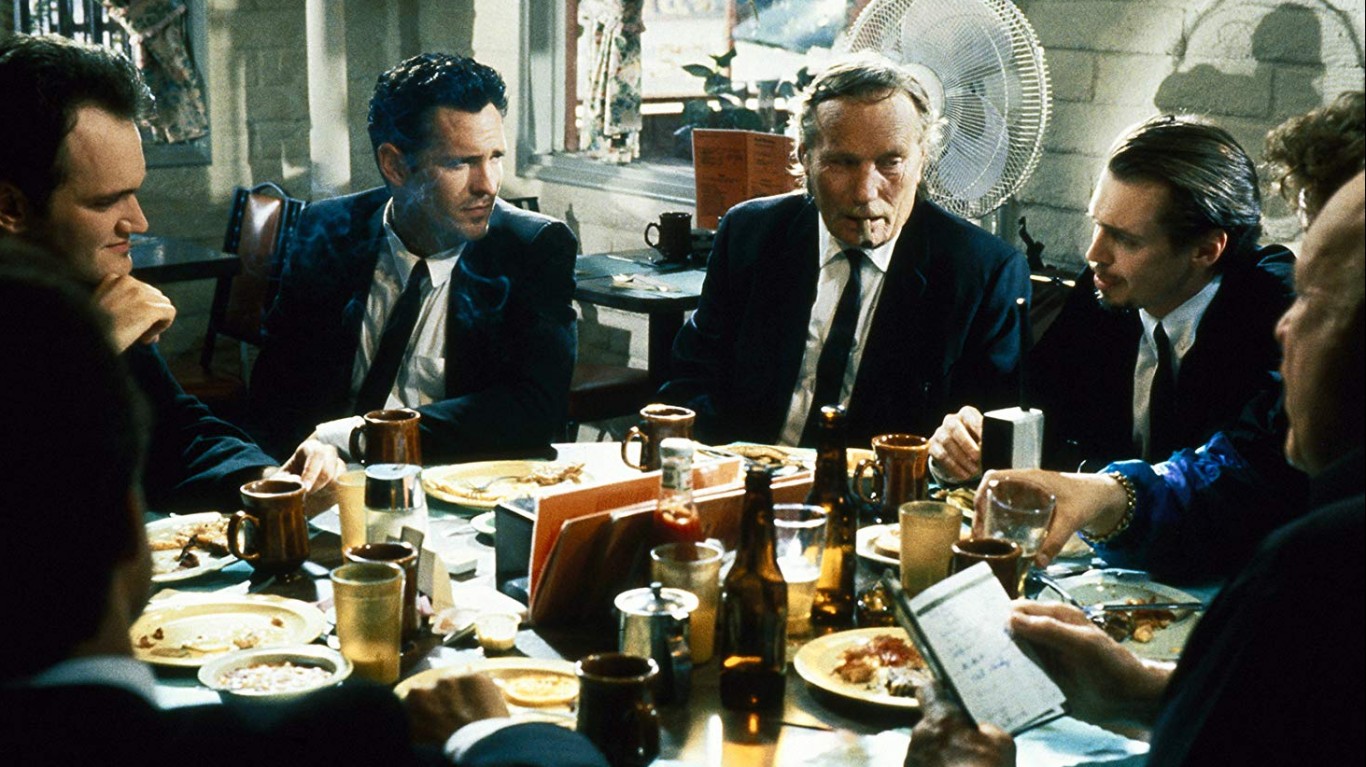 Quentin Tarantino’s debut feature “Reservoir Dogs” is considered by many the definitive work of American independent cinema of the early 1990s. The movie fused arthouse and genre filmmaking and catapulted its director to superstardom.