Places Sick and Tired of Tourists 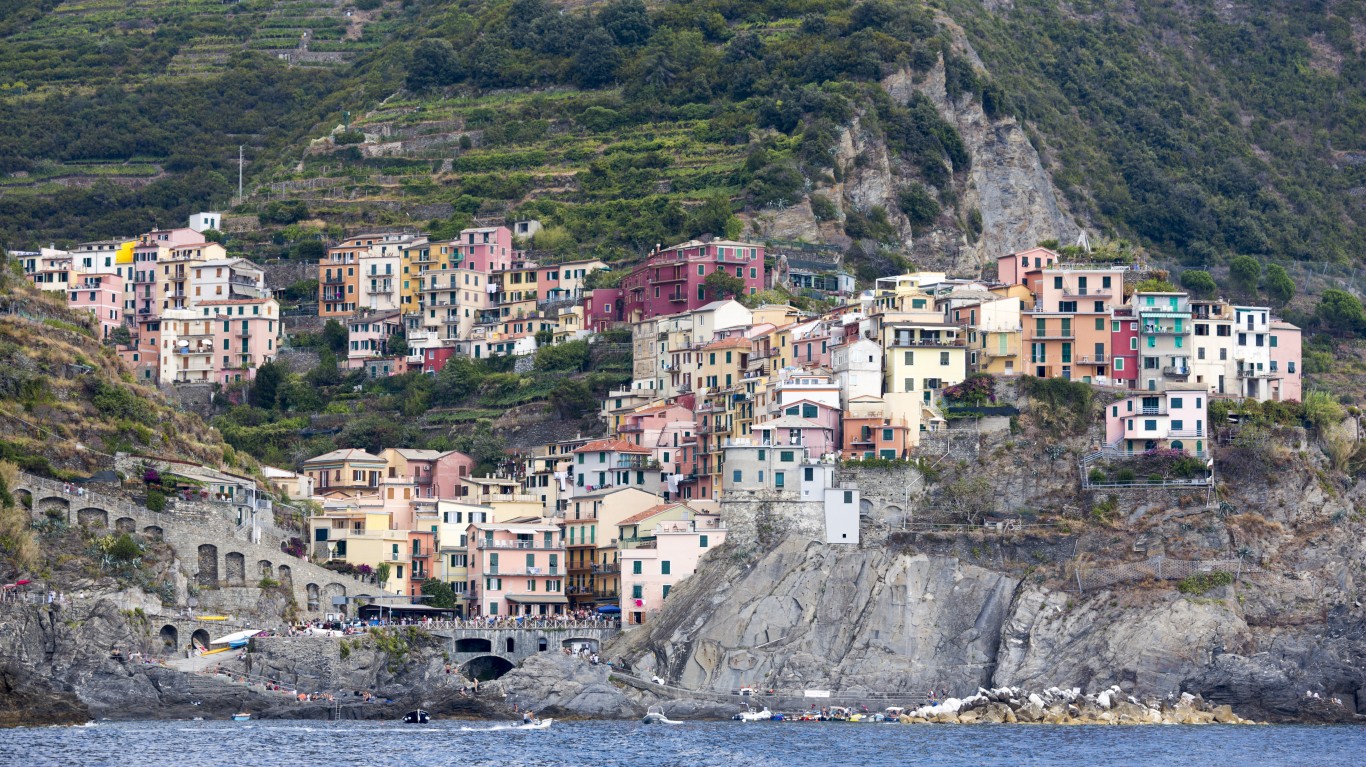 The five seaside villages connected by cliffside trails on the Italian Riviera became so popular that plans were made in 2016 to close the area once the number of tourists reaches 1.5 million. That would be a reduction of 40% from 2015. A number of people would be allowed per day and once that number is reached, tourists would have to make plans to visit on the next available day. 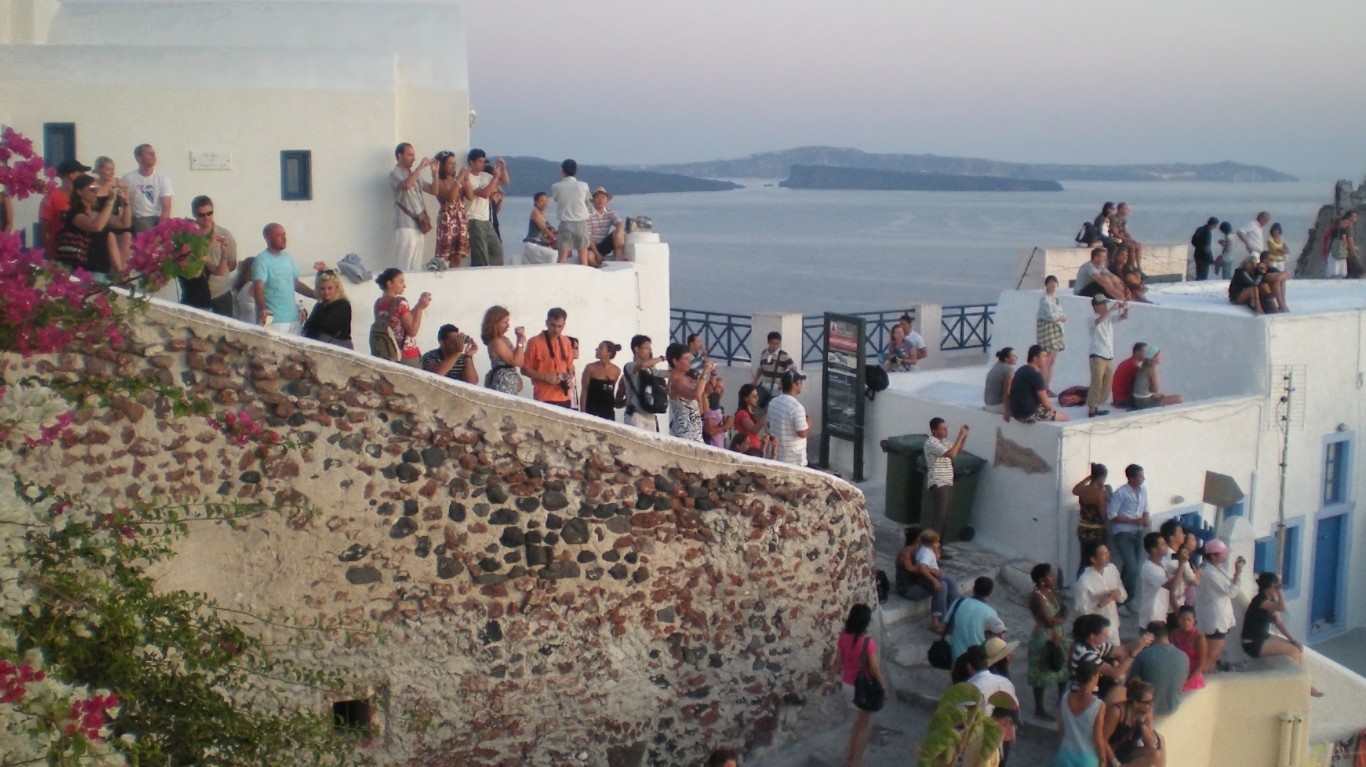 Santorini, known for its buildings painted in stunning shades of blue and white , as well as sunsets, is one of the most popular islands in the world. More than 2 million people visit a year, often with over 10,000 tourists a day. Under new rules, there will be no more than 8,000 daily travelers from cruise ships allowed. 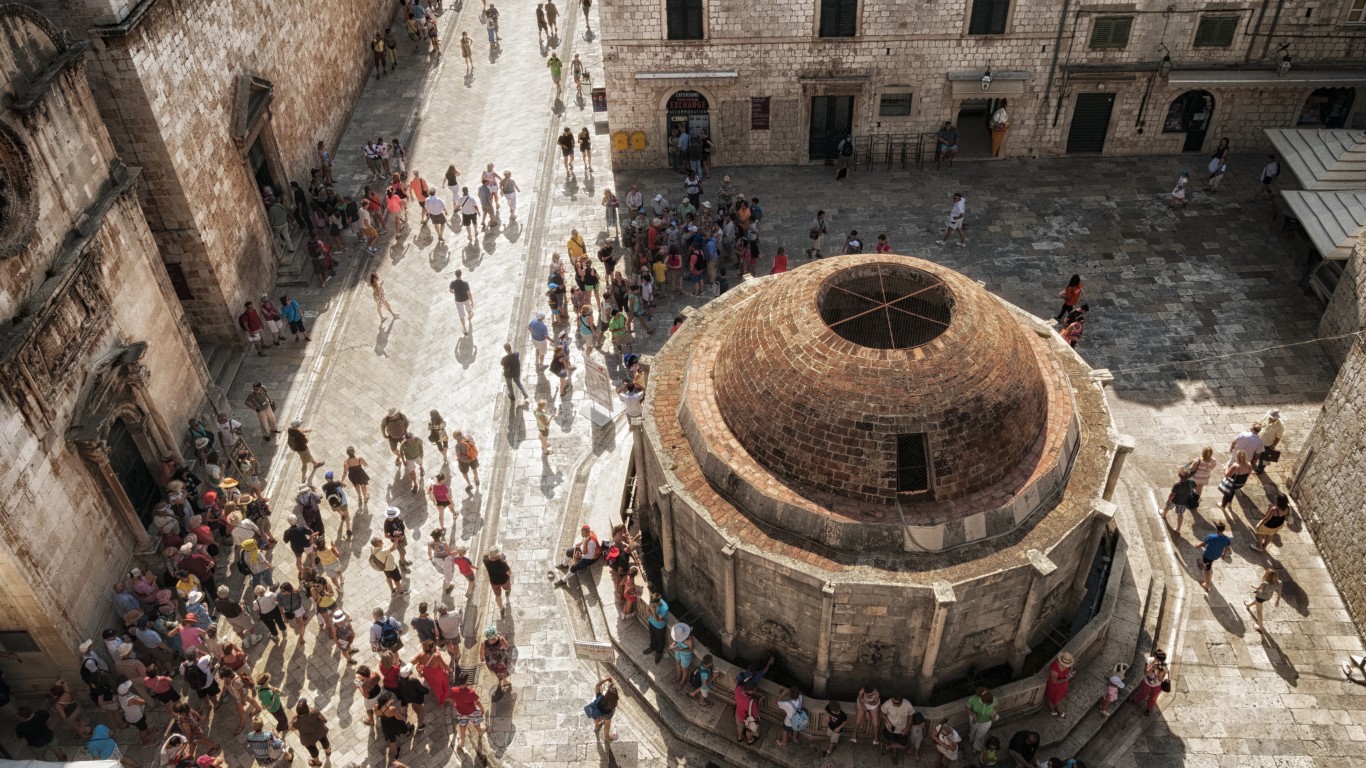 Dubrovnik, which skyrocketed in popularity after “Game of Thrones” scenes were filmed there, is taking measures to reduce the number of day visitors from cruise ships. More than 280,000 visited between January and June of 2018. In 2017, 749,000 tourists visited. Now, there will be no more than 4,000 tourists allowed in the Old City at any time, even though the UNESCO recommendation is 8,000. 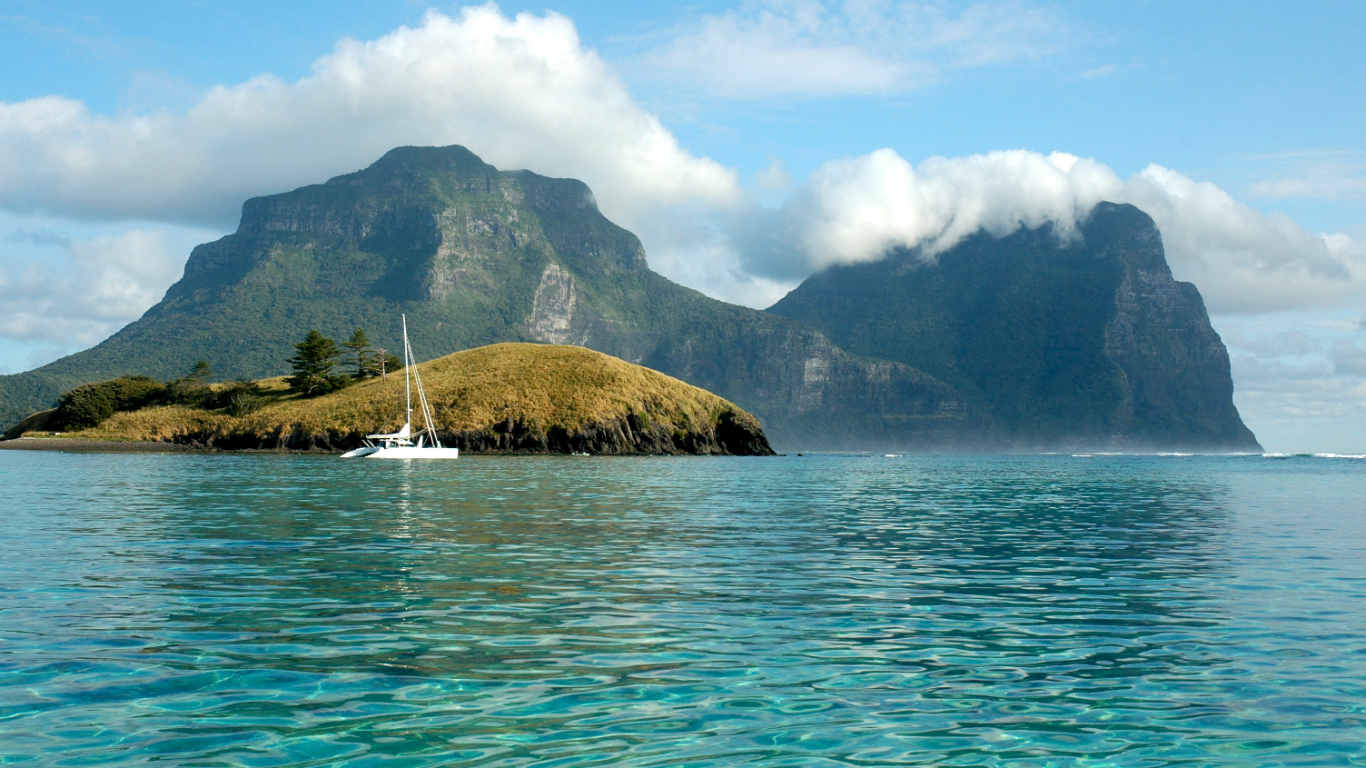 The small island off the coast of Australia, only reached by boat or plane, has capped daily visits at 400. Locals recommend against people buying tickets without confirmed accommodation because fares may not be refundable. 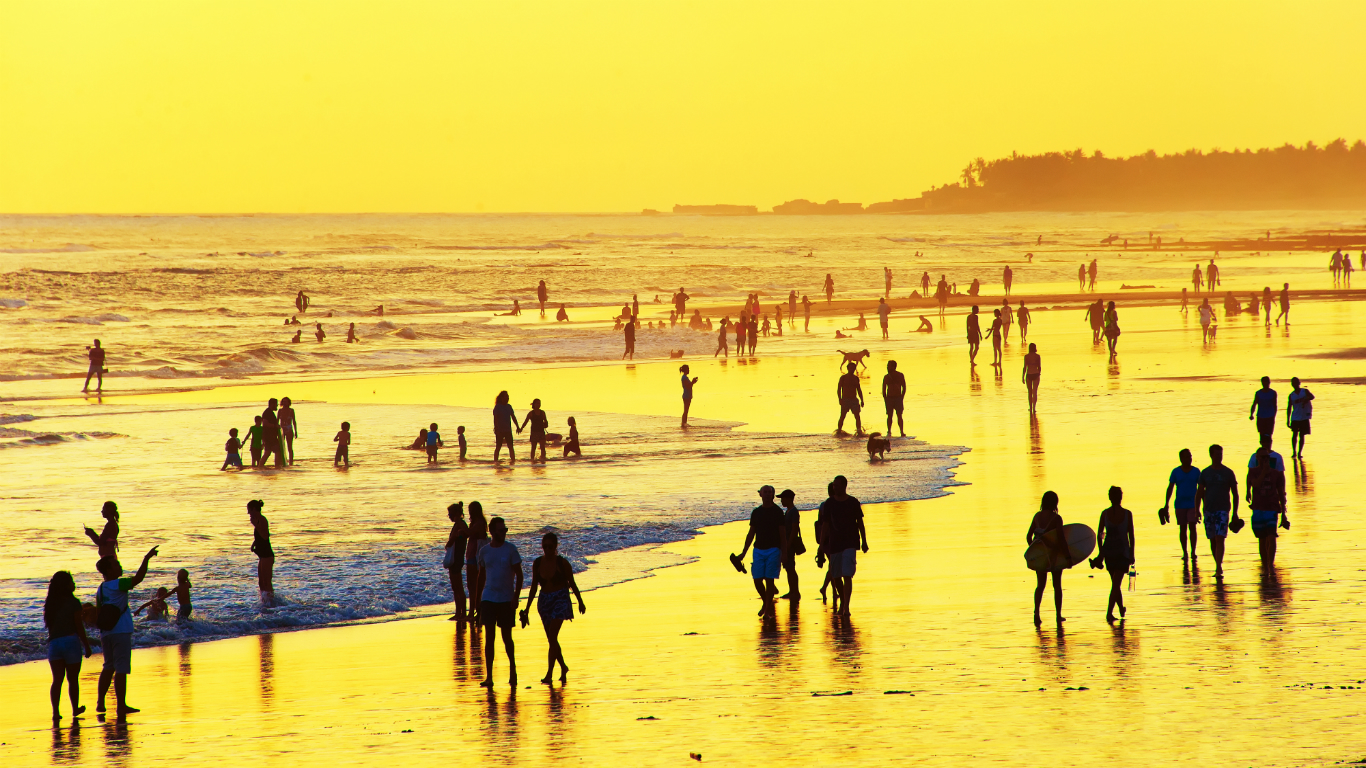 Bali, an island of 4.2 million people, attracted 5 million tourists in the first 10 months of 2018 alone. In September, the local government proposed a ban on tourists entering sacred parts of temples after several instances of unruly and disrespectful visitors desecrating holy sites.