The World's 50 Most Innovative Companies

The U.S. Patent and Trademark Office issued more than 300,000 utility patents in 2018. Though anyone can apply for a patent, large corporations tend to receive the most — more than one-fourth of patents in 2018 went to just 50 companies. These companies and their employees worked to revolutionize their industries and stay one step ahead of the competition.

A patent is a legal declaration of intellectual property, giving owners rights and exclusivity to its idea. It also prevents others from using, imitating, or selling that idea. Some companies were awarded thousands of patents in the last year alone.

To identify the 50 most innovative companies, 24/7 Wall St. reviewed the 1,000 companies that received the most utility patent grants from the U.S. Patent and Trademark Office in 2018, according to data provided by IFI Claims Patent Services. We then ranked the 50 companies with the most patents granted.

Nearly all of the companies on the list primarily deal in electronics products such as semiconductors, computers, software, and telecommunications. There are also several well-known auto manufacturers like Ford, Toyota, and Hyundai that rank among the most innovative companies in the world.

IFI produces this data based on the entity listed as the patent holder, and that entity often is a division or subsidiary of the larger company. In order to arrive at a figure that more closely reflects a company’s total, 24/7 Wall St. totaled the grants awarded to a company and its subsidiaries. It is important to note that while IFI Claims Patent Services provided the data based on USPTO grants, 24/7 Wall St. aggregated the grants of multiple entities under the same parent corporation. This number is therefore an estimate as it excludes any patent-holding subsidiaries of a company that do not share the company’s name, and it does not include companies outside of the top 1,000 patent grantees. 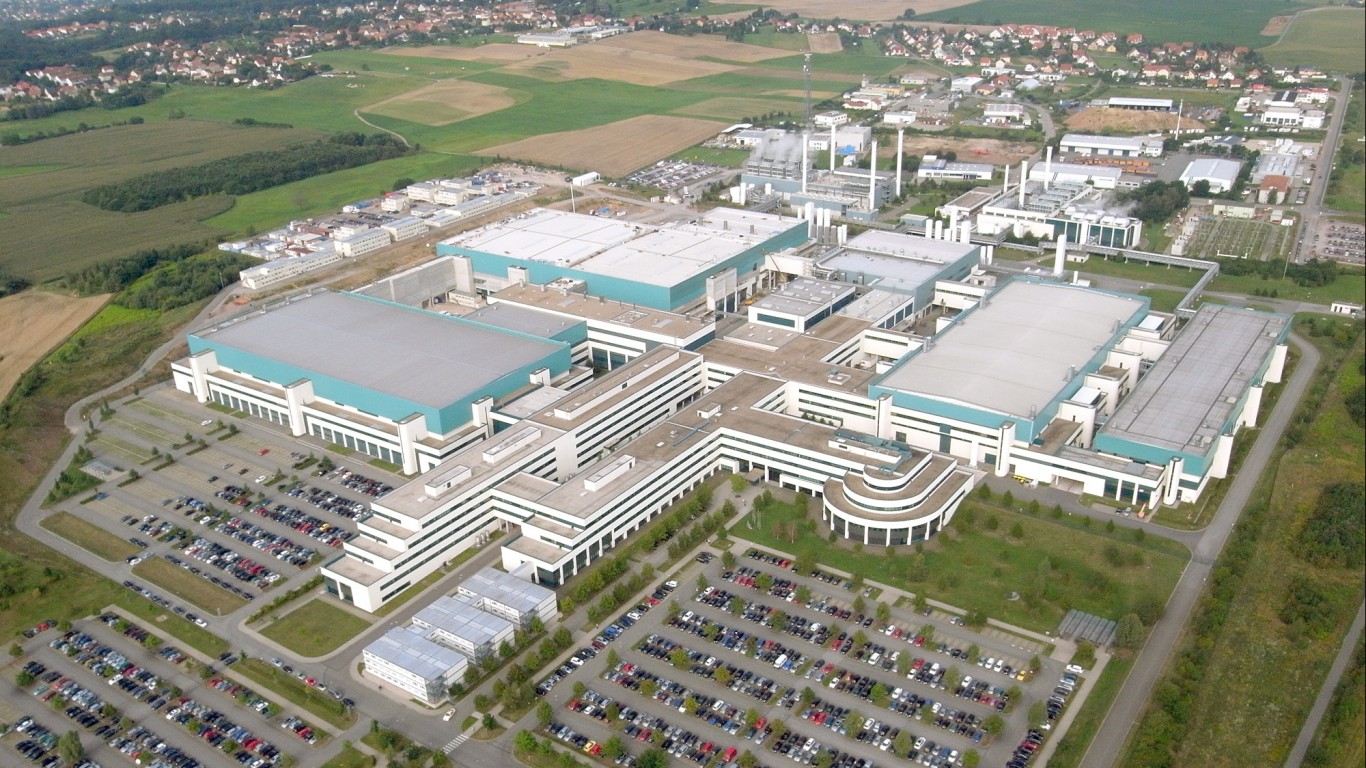 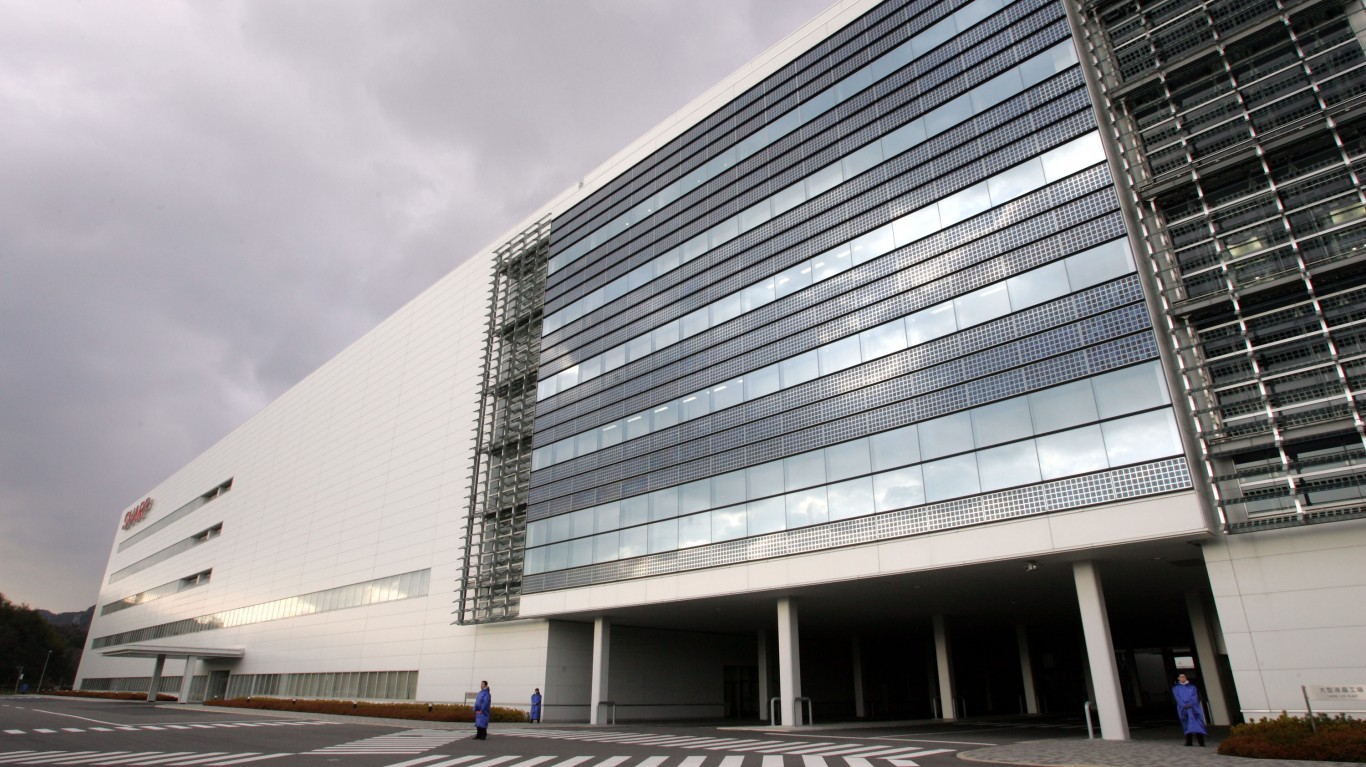 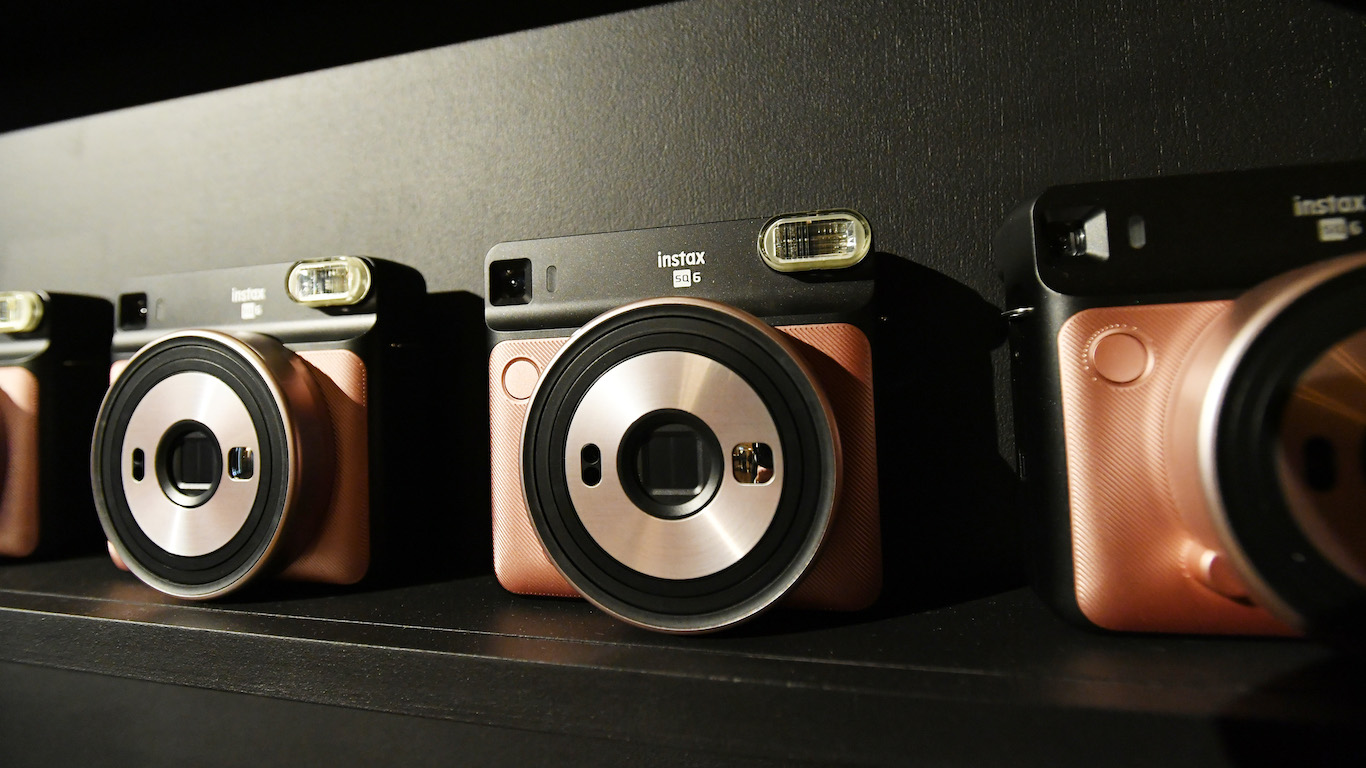 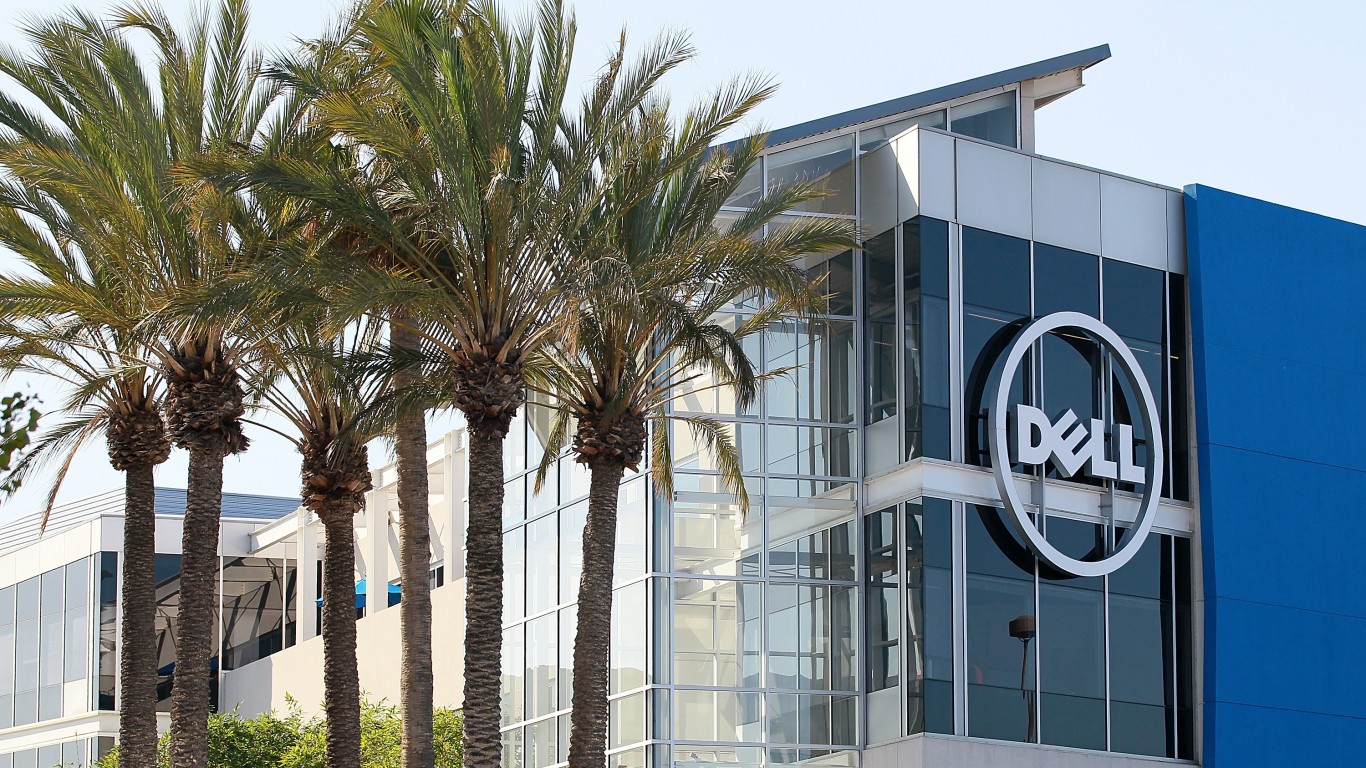 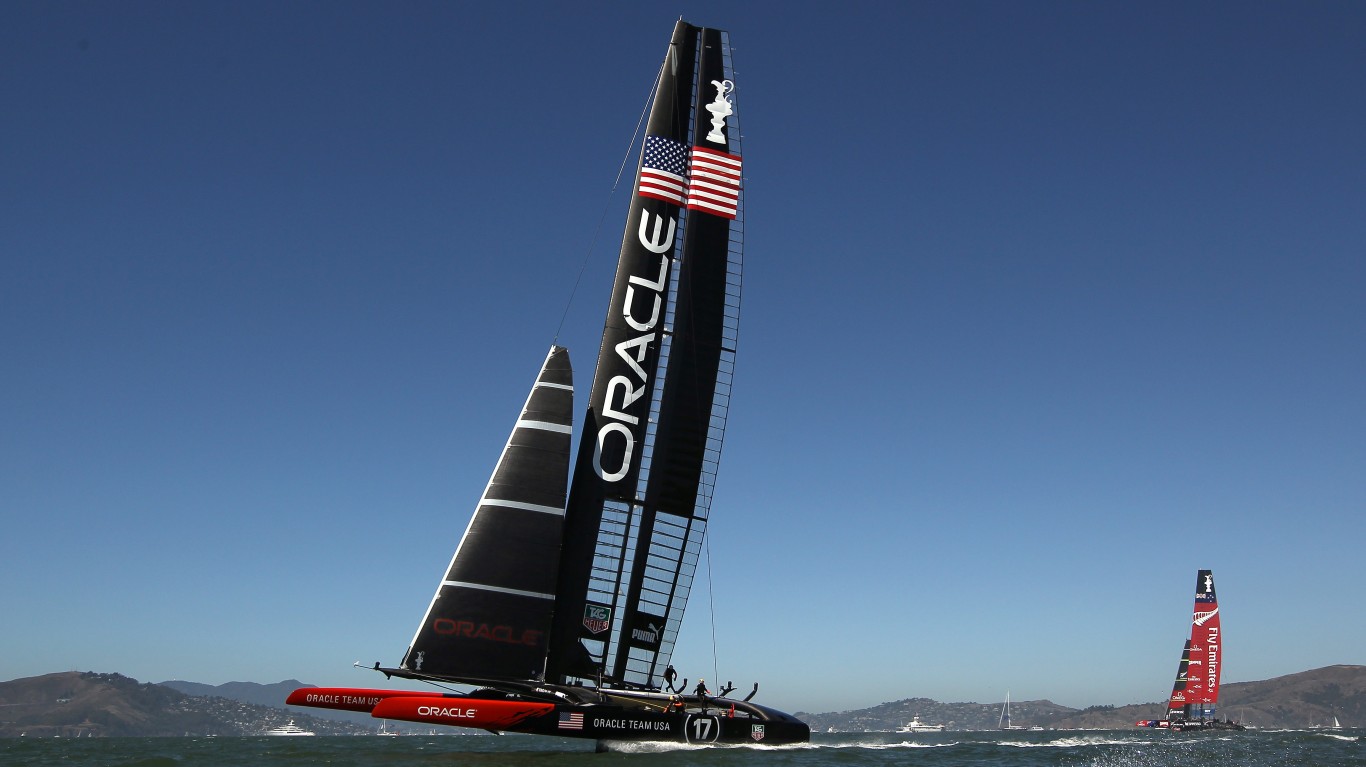