The Most Popular Fashion Designers in History 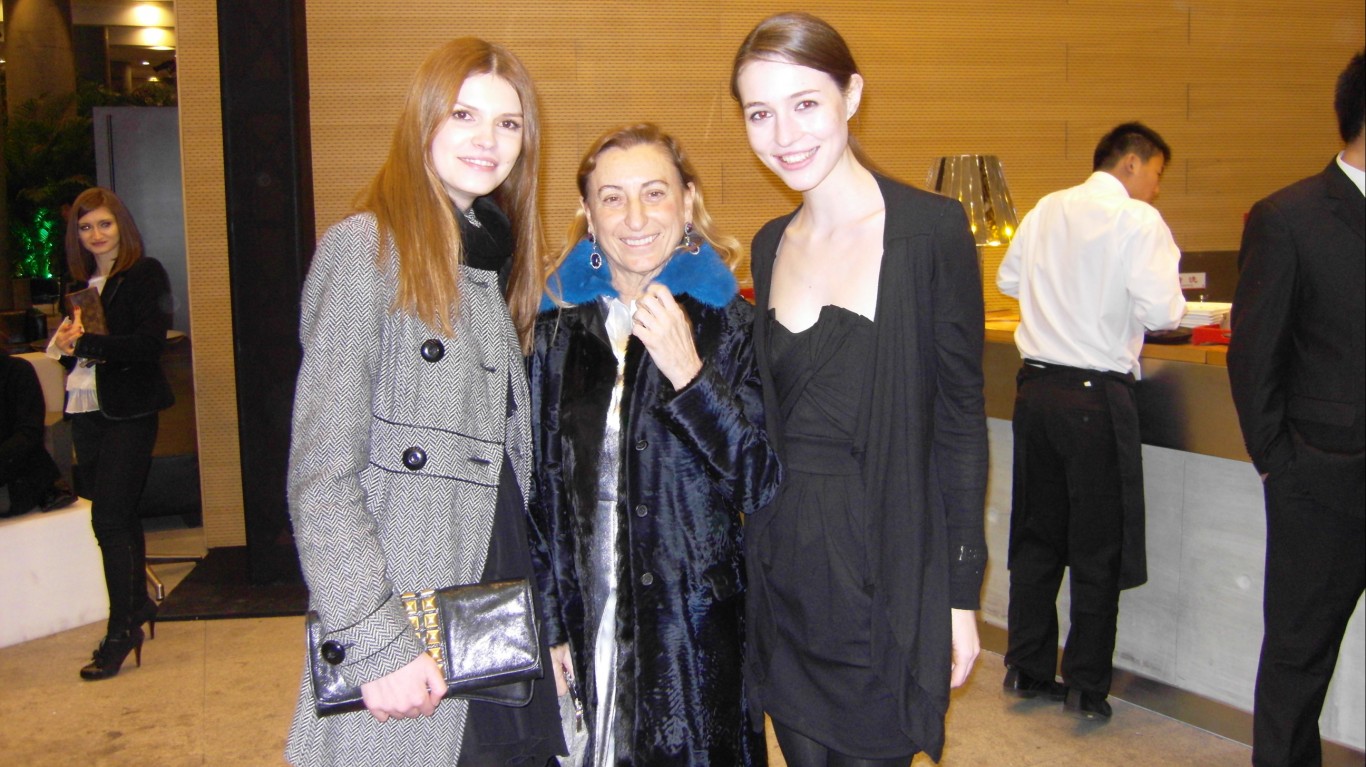 Miuccia Prada, the boss of fashion empire Prada, is known for restoring the family business to glory. She likes experimenting with fashion style and disregarding any current trends. She surprised the fashion world with black nylon handbags and backpacks in 1985. 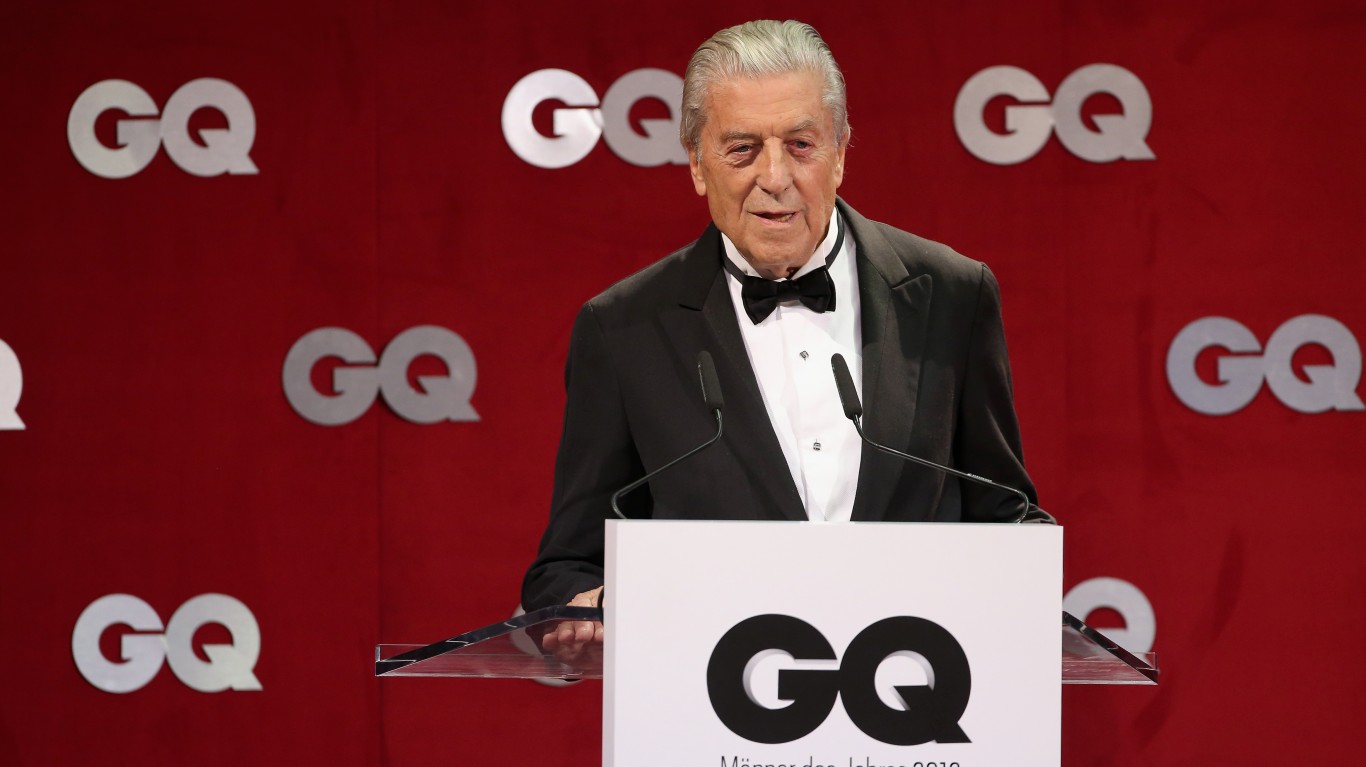 Nino Cerruti is known for founding the haute couture house. He designed costumes for 150 films, including “Philadelphia” and “Pretty Woman.” 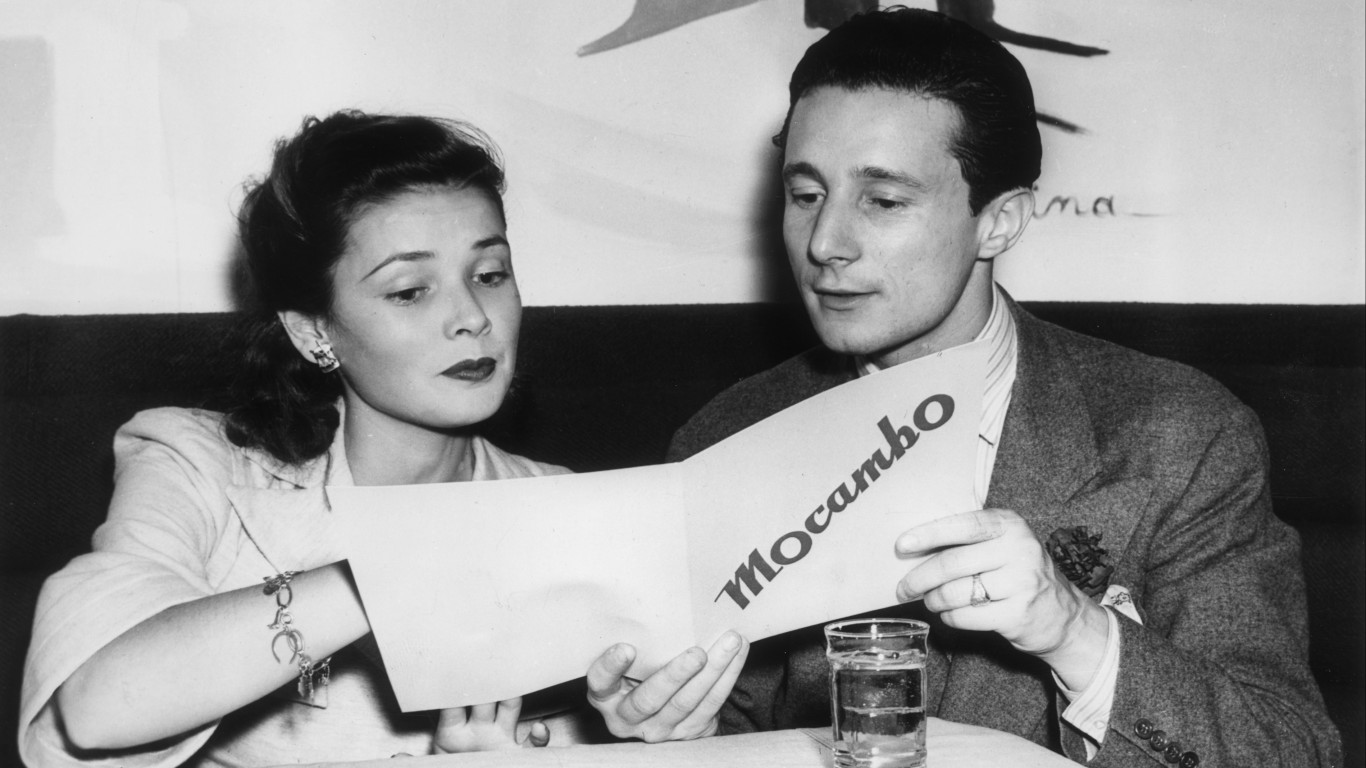 Born to an aristocratic Russian family with maternal Italian ancestry, Cassini was a favorite of Jacqueline Kennedy who wore his pillbox hats. Cassini designed costumes for movie studios and stars such as Marilyn Monroe, Natalie Wood, and Grace Kelly, to whom he was engaged before she married the Prince of Monaco. 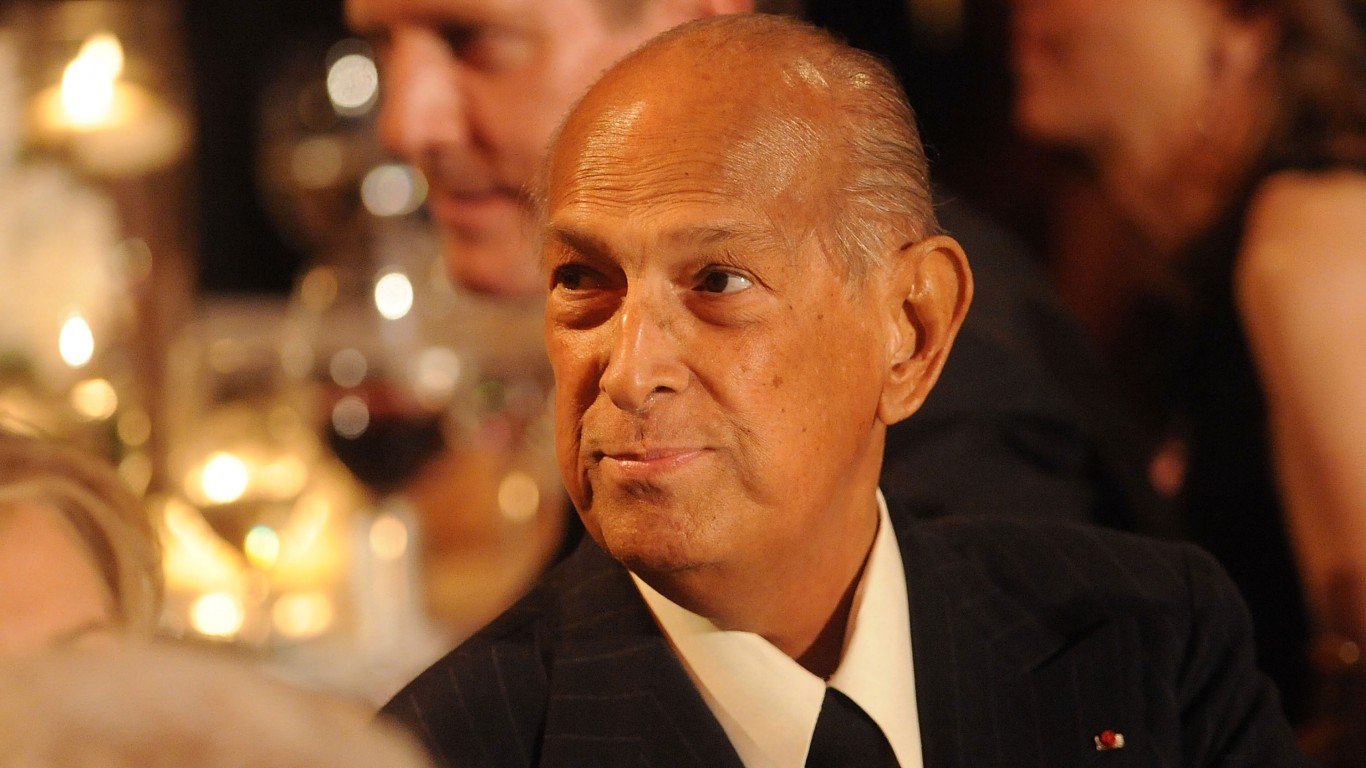 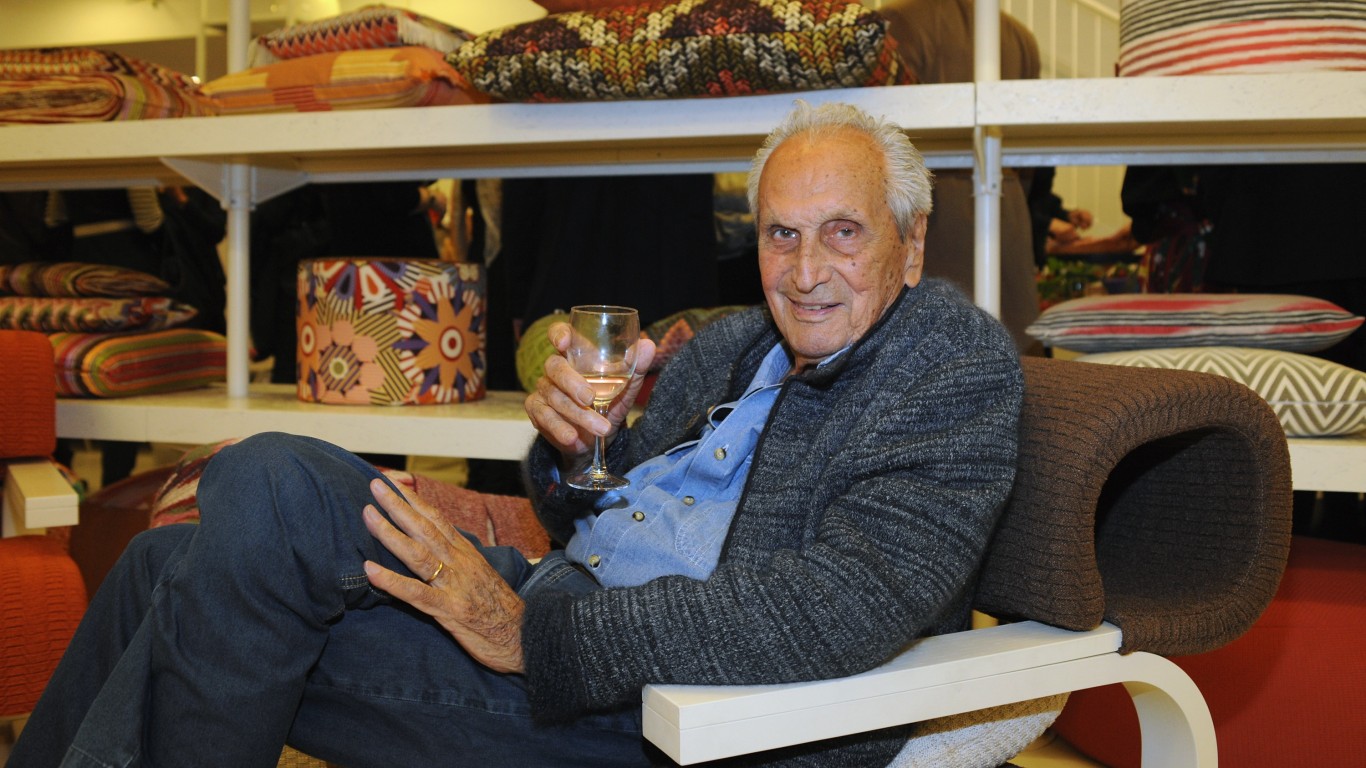 Ottavio Missoni, who was an Olympic hurdler, is known for his unique knitwear and zigzag dresses, made from a variety of fabrics in colorful patterns. Jacqueline Kennedy and Kate Middleton have worn Missoni designs.