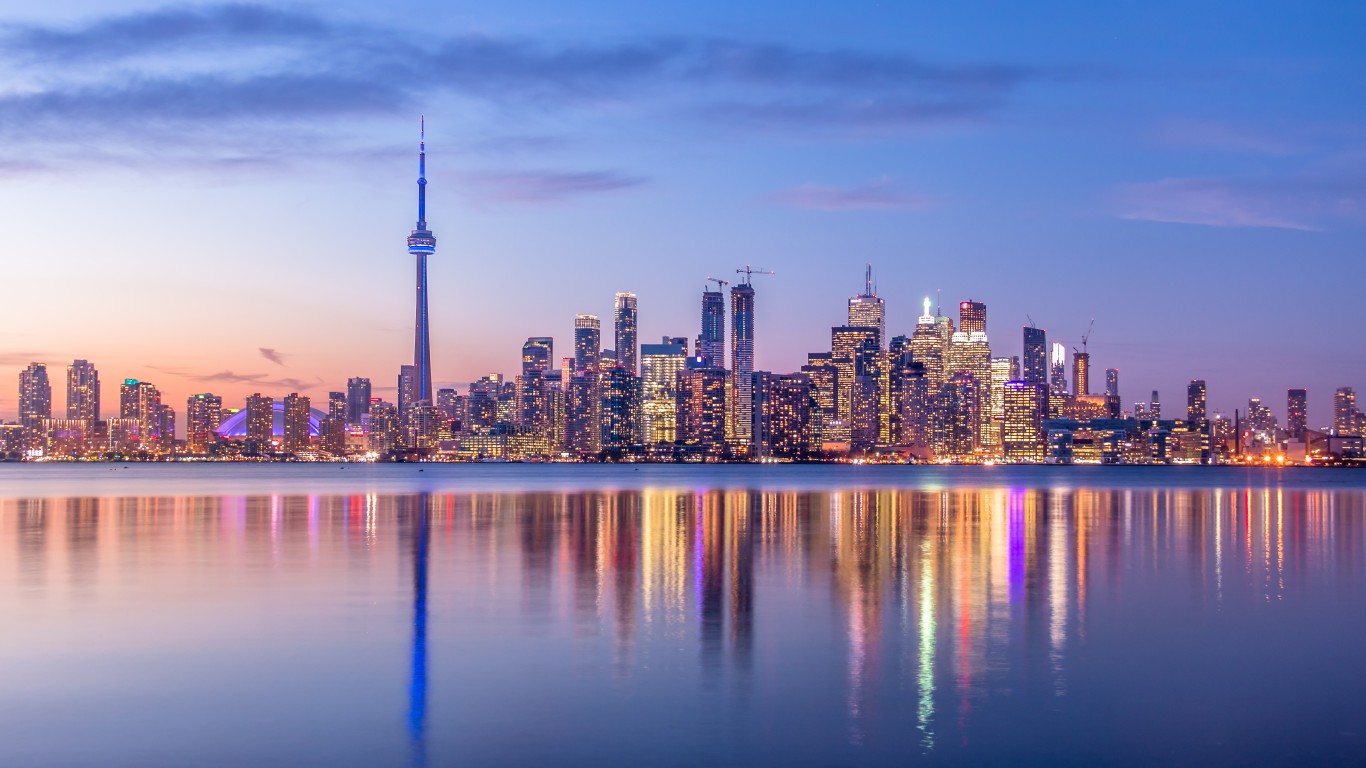 Though tensions between the United States and Mexico dominate headlines, the Trump administration is even less popular north of the border. Nearly eight in every 10 Canadians disapprove of the Trump administration, compared to about three out of every four Mexicans. Canadians’ negative view of U.S. leadership are partially due to differences between the two nations in 2018 regarding the future of the North American Free Trade Agreement. 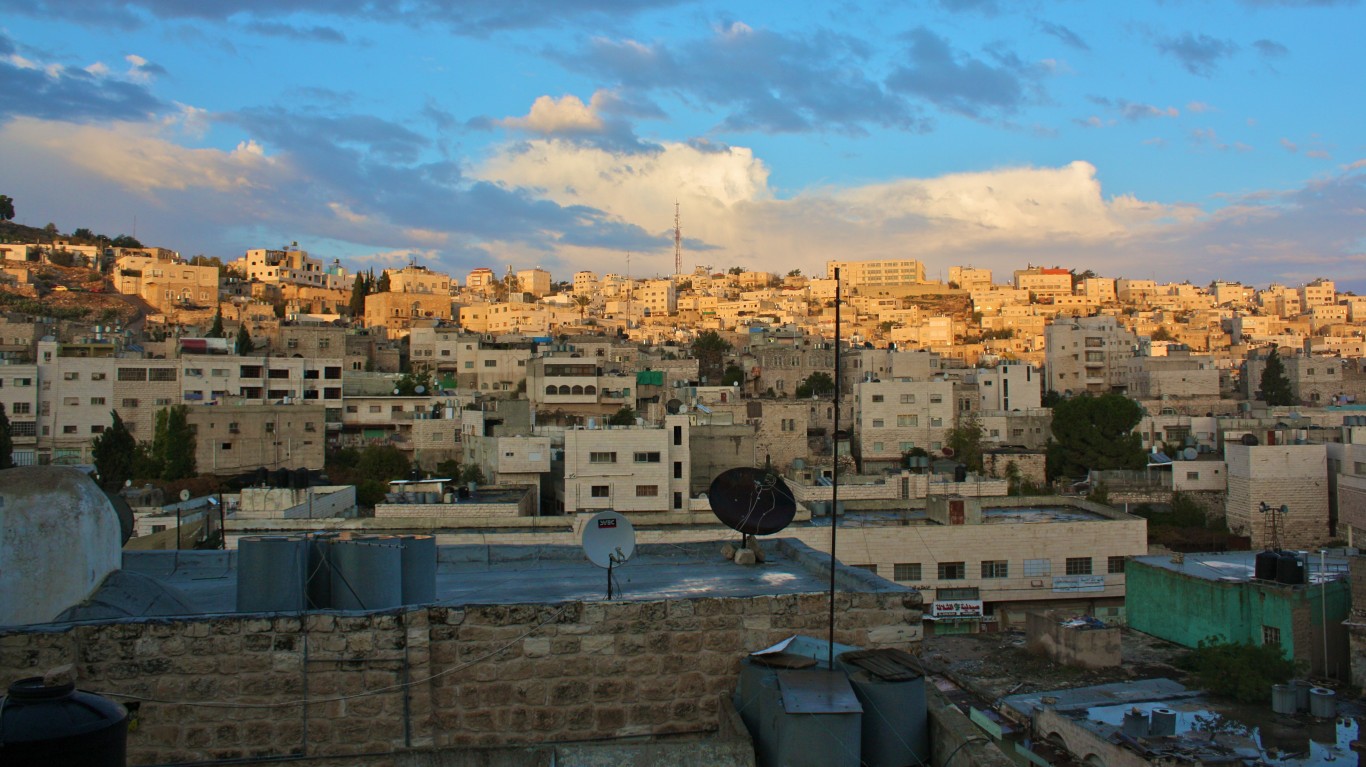 Palestine includes the West Bank and Gaza, disputed territories that are either occupied or were once occupied by Israel, America’s closest ally in the Middle East. The United States provides Israel with about $3.8 billion in military aid per year — and much of that money is used in conflicts with the Palestinians. The Trump administration has a 67% approval rating in Israel. Meanwhile, 81% of Palestinians disapprove of U.S. leadership. 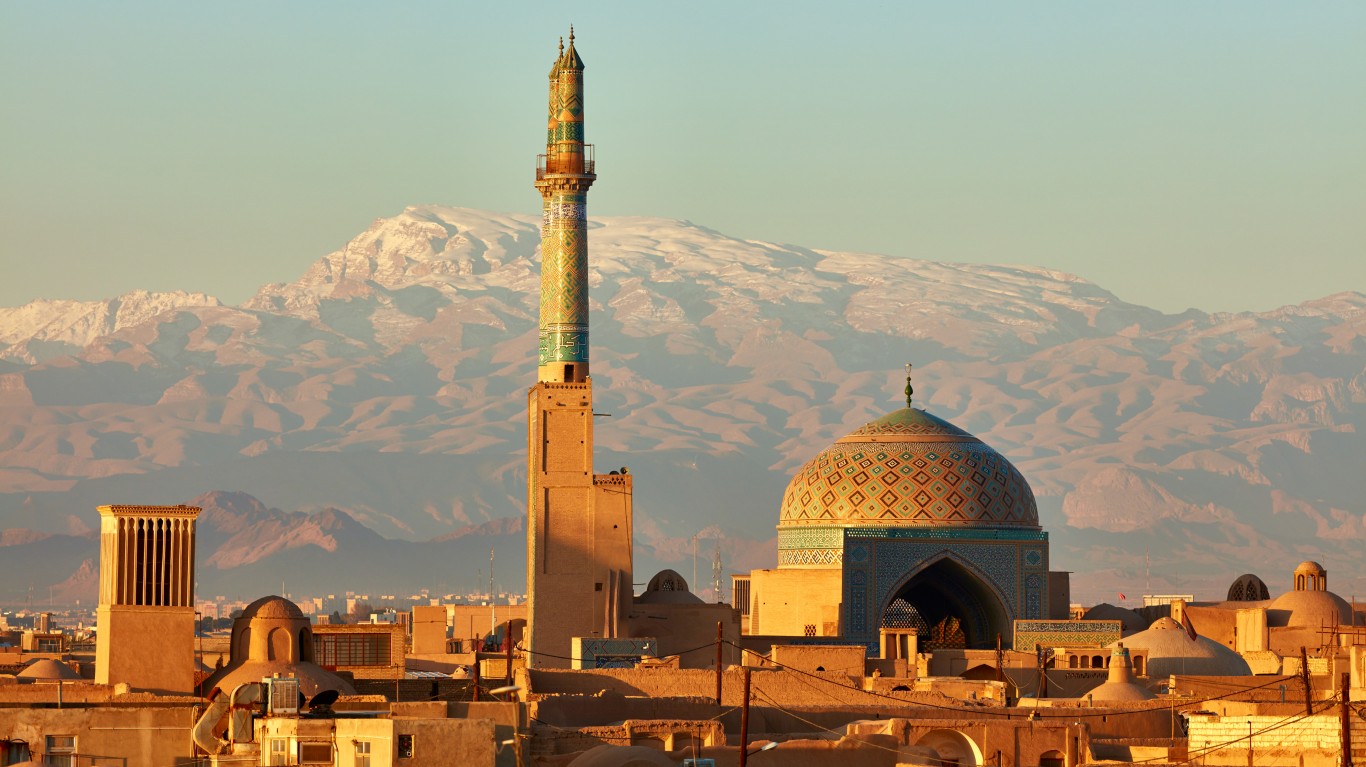 Tensions between the United States and Iran have been high since the 1979 Iranian revolution. Most recently, Trump withdrew from a 2015 multi-national deal put in place by the Obama administration that eased economic sanctions in exchange for a dismantling of the country’s nuclear program. The 85% disapproval rating of U.S. leadership in Iran is likely due in large part to the recently re-enacted sanctions. 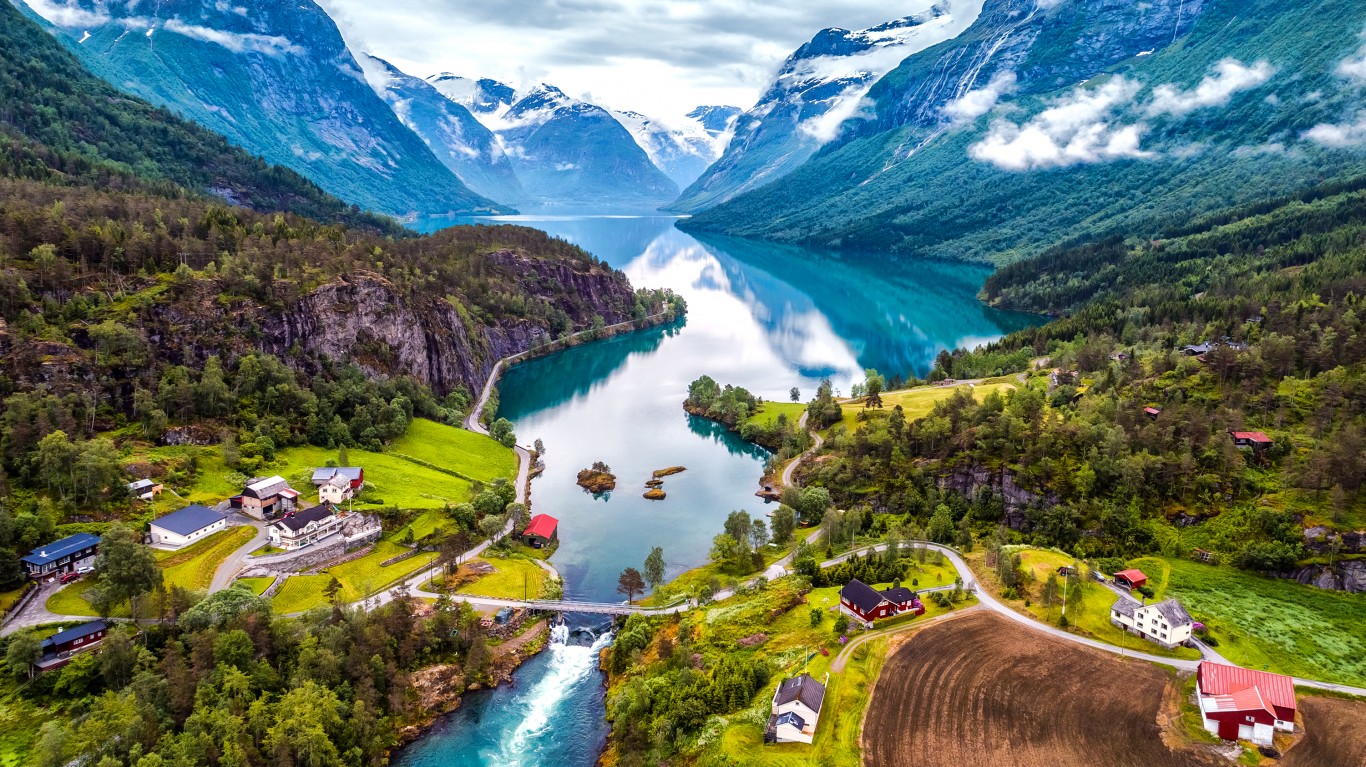 In a now infamous 2018 meeting between Trump and Norwegian Prime Minister Erna Solberg, the U.S. president reportedly expressed interest in attracting more Norwegian immigrants to the United States. Trump contrasted Norwegians immigrants to immigrants from Africa and Haiti. Many in Norway, including a Conservative Party politician responded with the sentiment “Thanks, but no thanks.” Nearly nine out 10 Norwegians disapprove of the Trump administration, the highest disapproval rating of any country in the world.