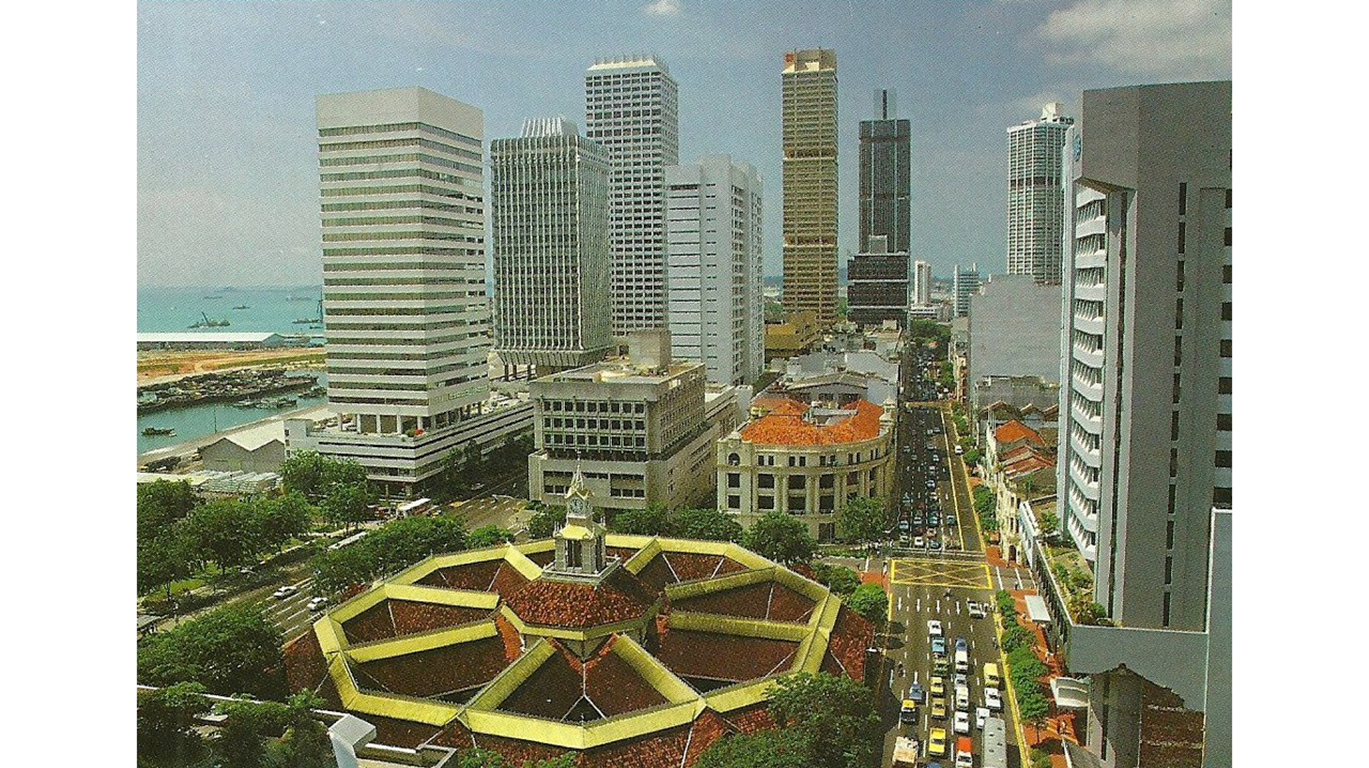 Considered one of the worst disasters in post-war Singapore, as 33 people died in the Hotel New World collapse. Seventeen people were pulled from the rebel during a four-day rescue involving more than 500 firefighters. Lack of training of the first responders, however, hampered rescue operations. A commission found that inadequate structural design of the building was the main cause of the collapse. As a result, building industry oversight was strengthen in the country, along with improvements in response to disaster situations. 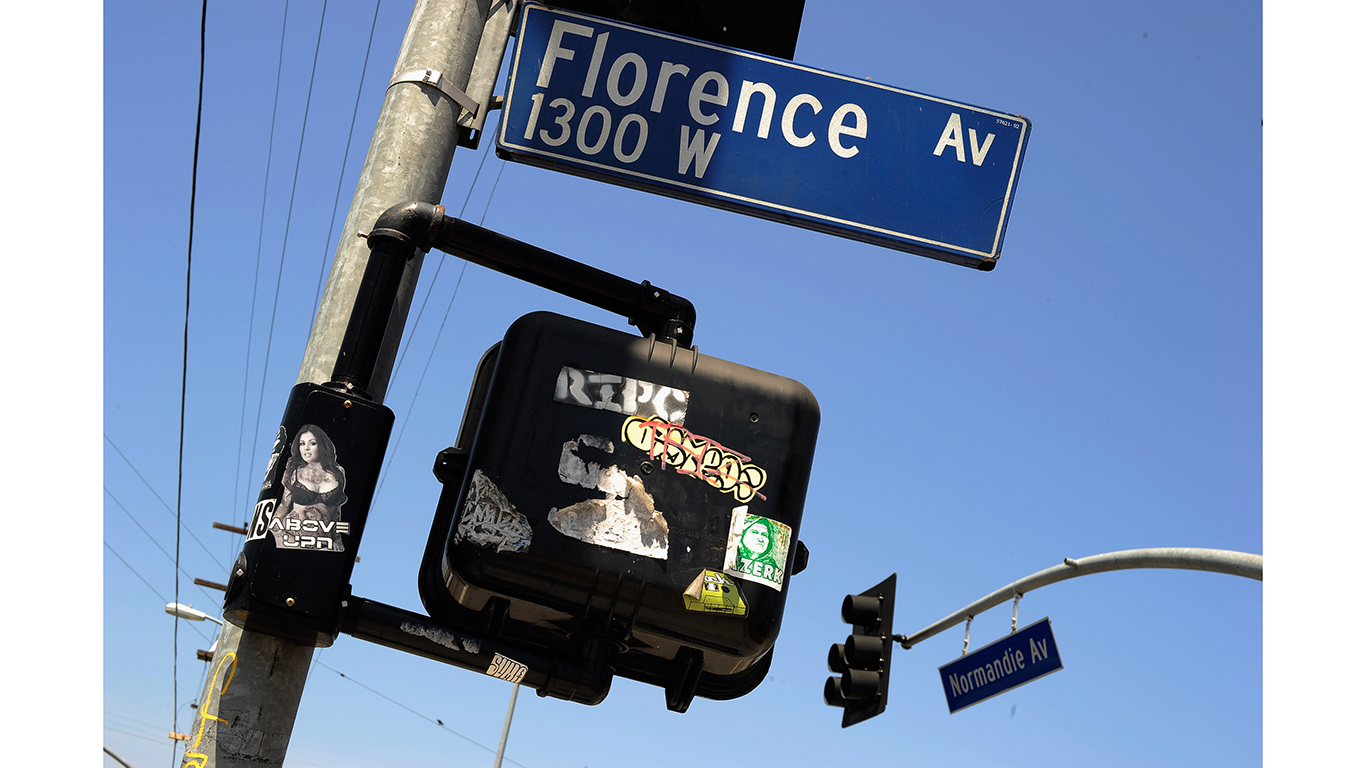 On March 3 March 1991, a black man named Rodney King was pulled over by California Highway Patrol officers for speeding on an L.A. freeway. King, who later said he tried to outrun the police because he was drinking and it would violate his parole for a robbery conviction, was cornered by police. A witness filmed four white officers beating King and turned the tape over to a local TV station. Media attention and outrage followed, and the four police officers were charged on March 15. A year later they were found not guilty of nearly all charges by a jury. Anger over the verdict led to a six-day riot in Los Angeles, causing 63 deaths and $1 billion in damages. 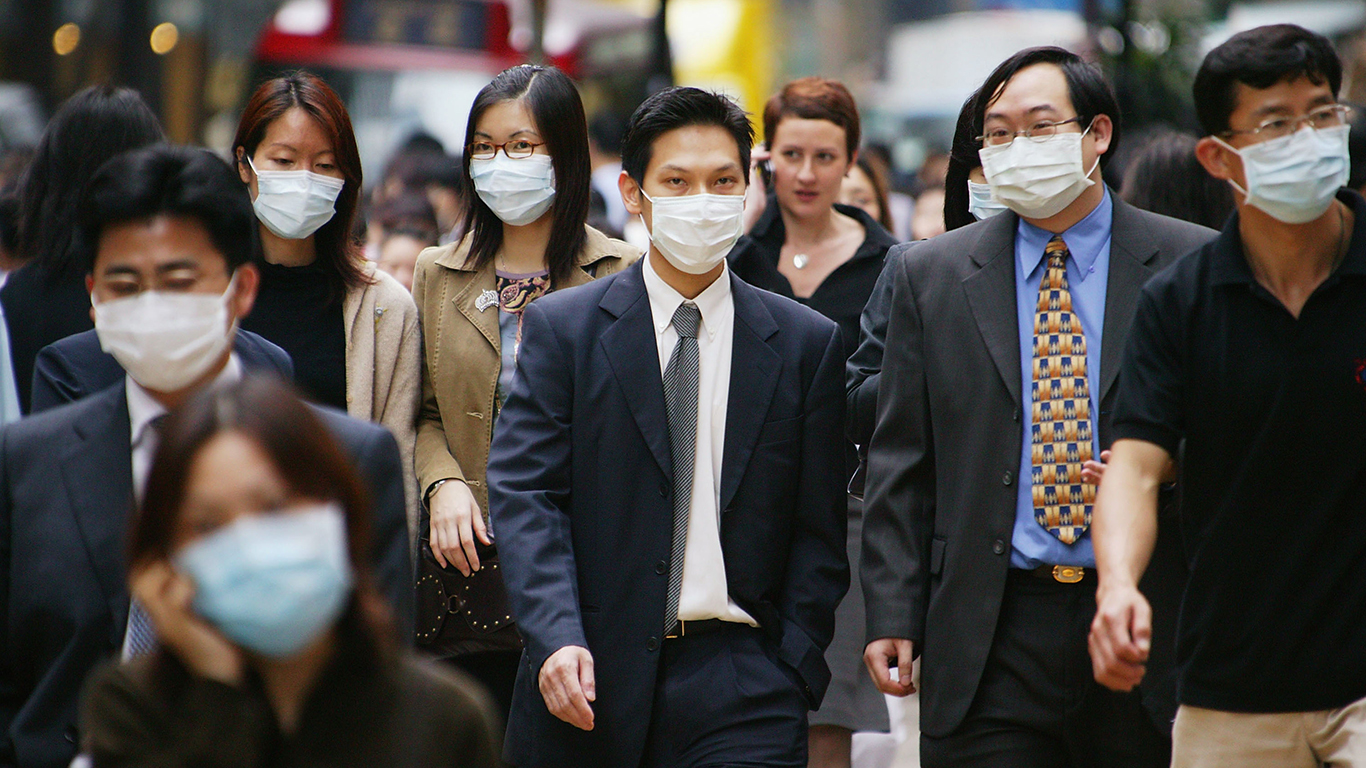 2003: CDC warns against an unusual and deadly type of pneumonia

The Centers for Disease Control and Prevention issued the first health alert for an atypical pneumonia that was named severe acute respiratory syndrome (SARS). At the same time, the CDC issued interim guidelines for state and local health departments on the disease and a health alert notice for travelers to the United States from Hong Kong. SARS was first discovered in Asia a few months prior. The outbreak lasted about six months, spreading to more than two dozen countries in North America, South America, Europe, and Asia before being contained. A total of 8,098 people worldwide became sick and 774 of them died, according to the World Health Organization (WHO). 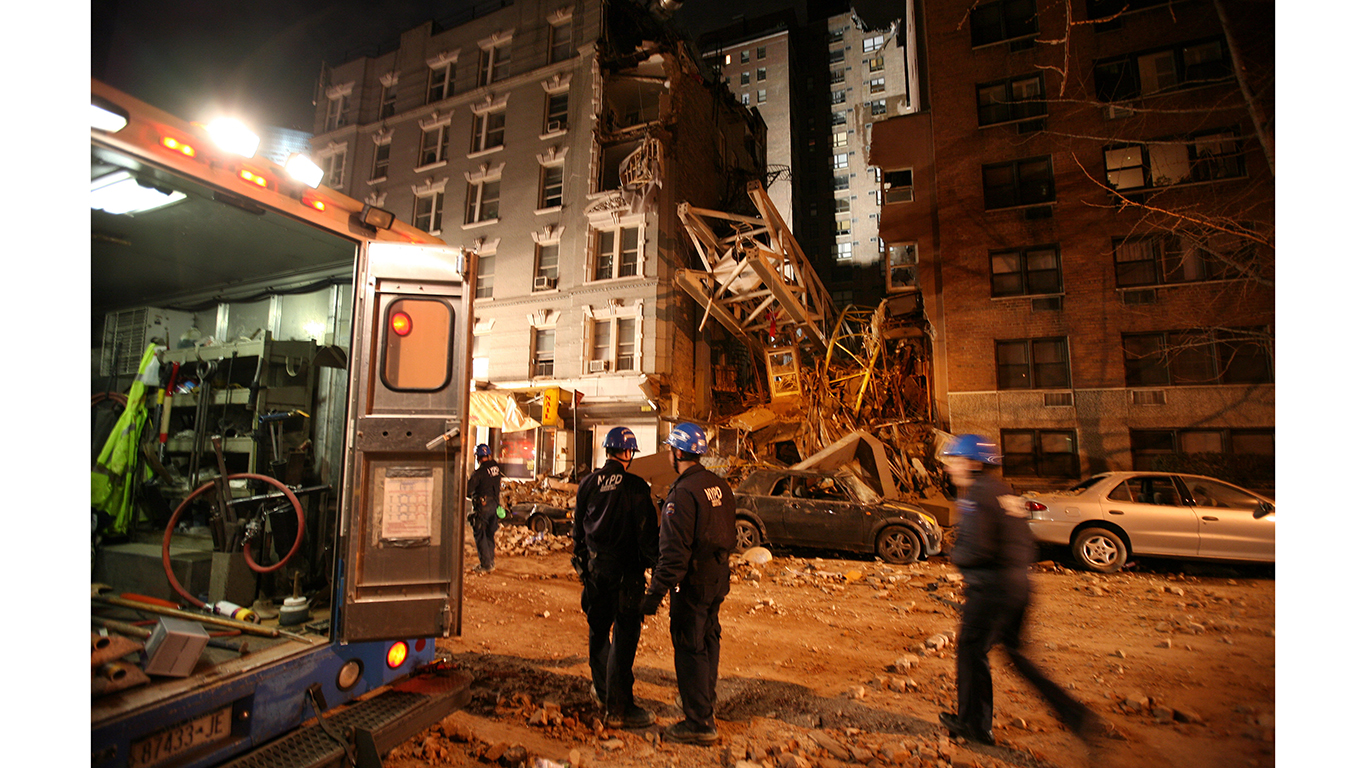 The collapse a 300-foot crane above a high-rise construction site in Midtown Manhattan killed six workers and a tourist from Florida. Nearly 25 more people were injured and a brownstone was destroyed. It was one of the deadliest crane collapse in New York City history. Although the rigging contractor and his company were acquitted of manslaughter charges, the accident and another deadly one in May of that same year led to the resignation of the NYC Buildings Commissioner and to new safety measures for crane projects. 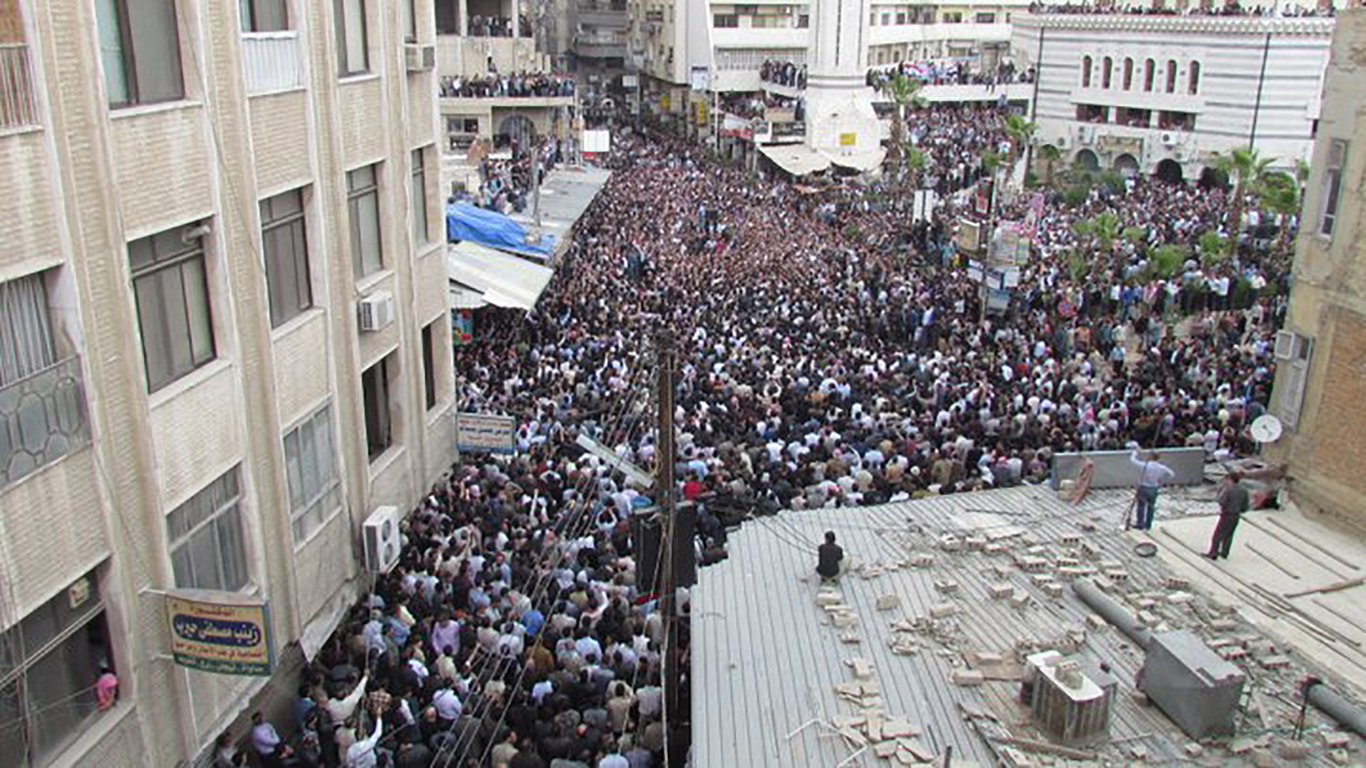 2011: A protest in Syria erupts, eventually leading to the Civil War

Leading up to the civil war in Syria, in 2011, protesters marched on the capital of Damascus calling for democratic reforms and the release of political prisoners. Just days later, more protests erupted, including in the city of Daraa, after the arrests of teenagers for painting anti-government graffiti on the walls of a school. Security forces opened fire on demonstrators, killing several. By July, hundreds of thousands were taking to the streets demanding President Bashar al-Assad’s resignation. Opposition supporters eventually took up arms, and today a civil war is still ongoing. In the first five years of the war, it is estimated that 400,000 Syrians were killed, and as of November 2018, more than 5.6 million have fled the country.