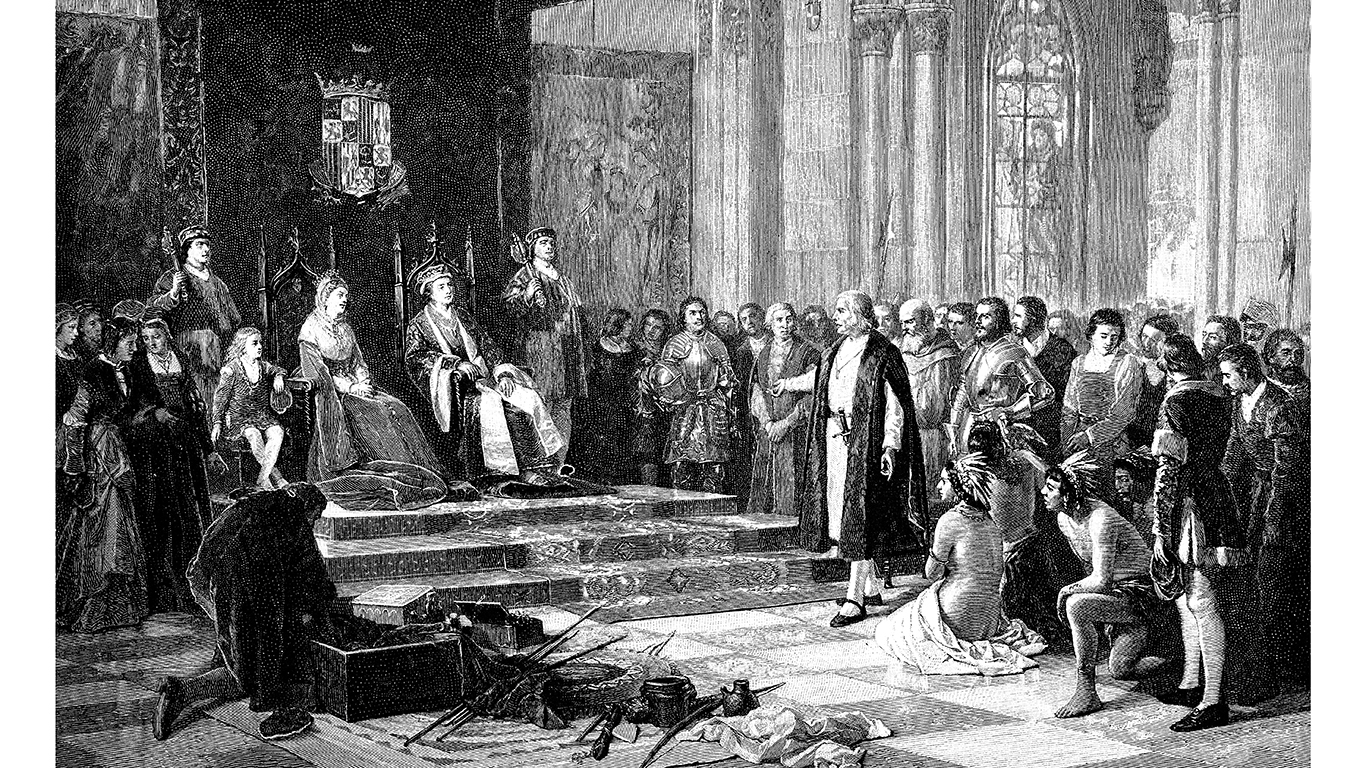 Christopher Columbus returned to Spain after his first voyage to the New World. King Ferdinand and Queen Isabella helped finance his trip, where he had spent five months exploring the Caribbean. Columbus kidnapped up to 25 Native Americans to bring back to Spain, though only eight survived. He also took with him gold and native birds and plants. Believing that he had sailed to Asia, upon his arrival in Spain, Columbus wrote a letter to the king and queen about his discoveries and observations, noting that the natives “might become Christians and inclined to love our King and Queen and Princes and all the people of Spain.”

Andrew Jackson, the seventh U.S. president, was born in the Waxhaws region between North and South Carolina to Irish immigrants. The exact location of his birth is debated, with both states claiming Jackson as their native son. Jackson, however, said he was from South Carolina. 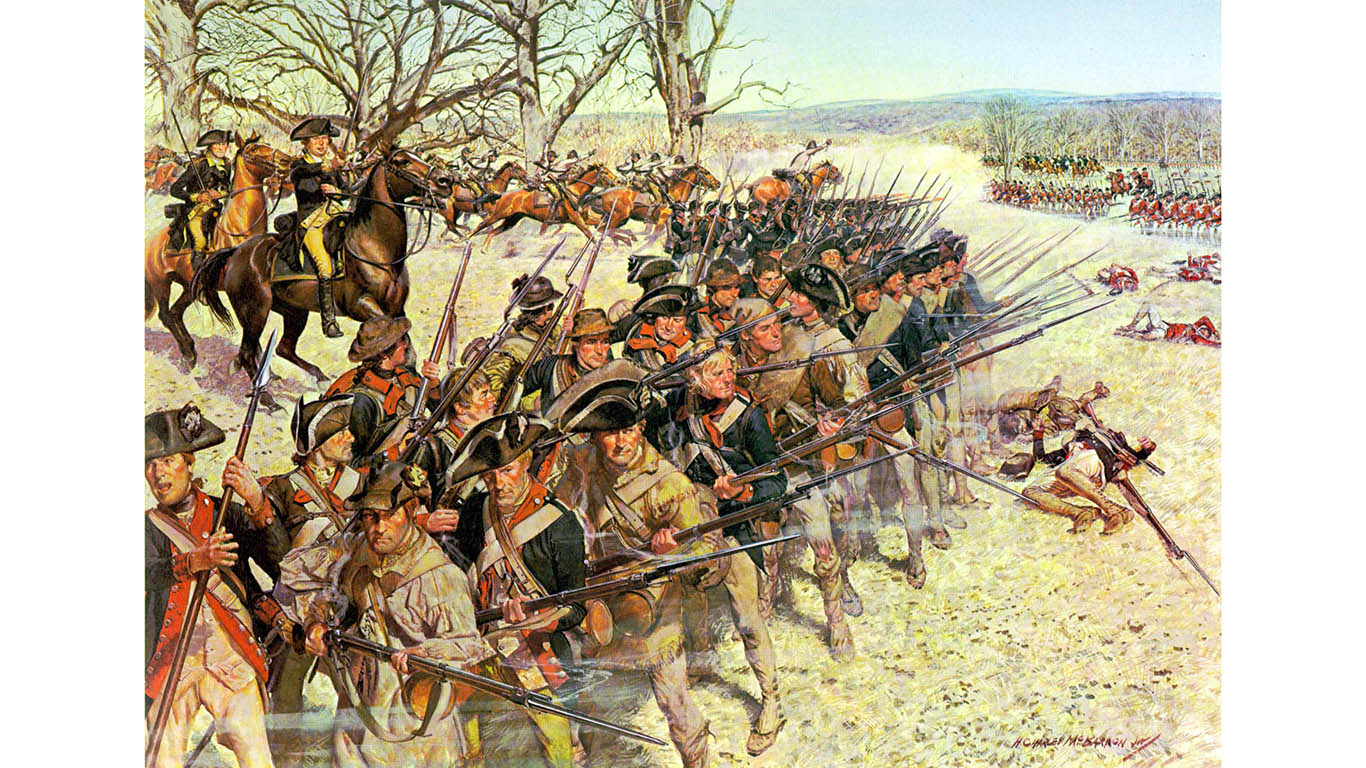 1781: A turning point in the American Revolutionary War

The Battle of Guilford Courthouse took place in North Carolina during the American Revolutionary War. British General Charles Cornwallis’ 1,900 soldiers defeated an American force of 4,500. This battle, however, proved key to the American victory in the war because the British suffered significant troop losses and changed tactics, leading to their surrendering to General George Washington in Virginia. 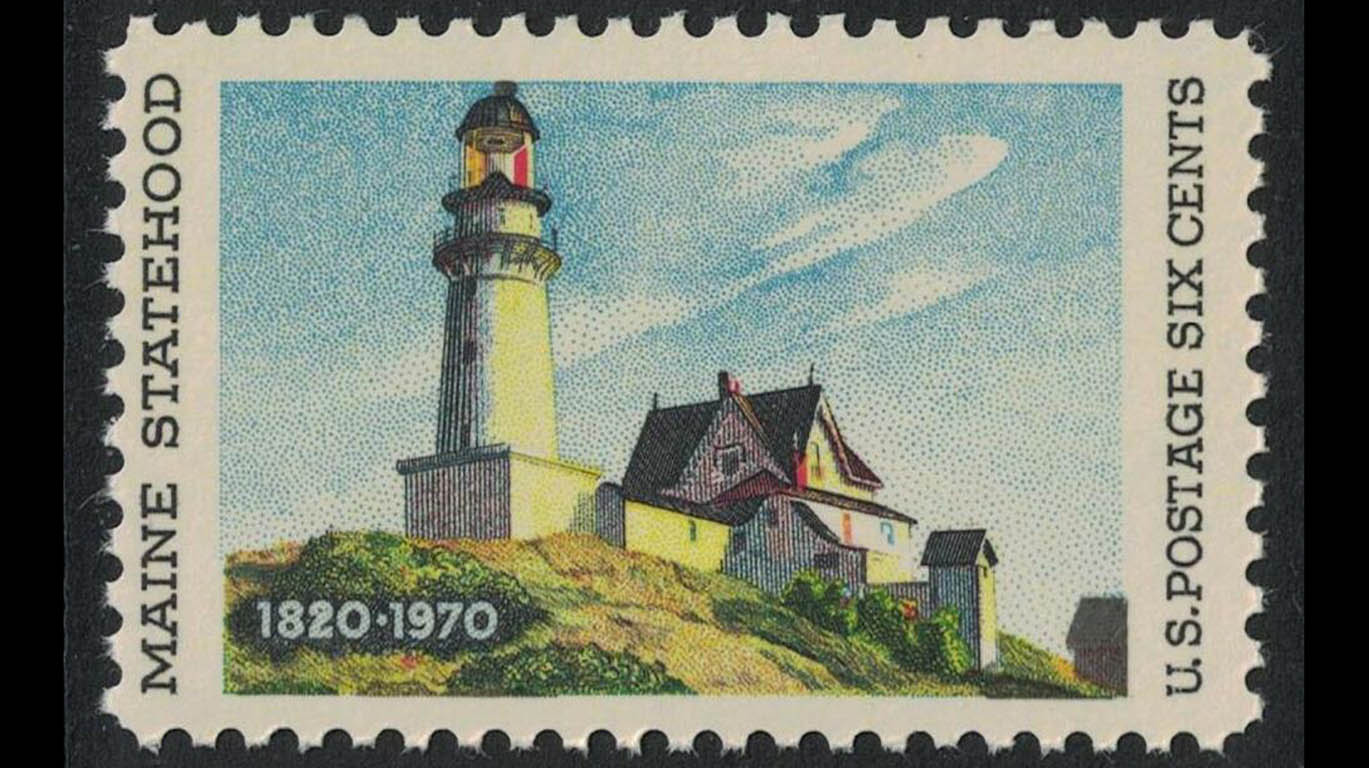 Source: Courtesy of US Postal Service

Main entered the Union as the 23rd state as part of the Missouri Compromise. A province of Massachusetts since 1647, Maine was allowed to enter as a free state. In exchange, southern senators were allowed to have Missouri enter as a slave state. 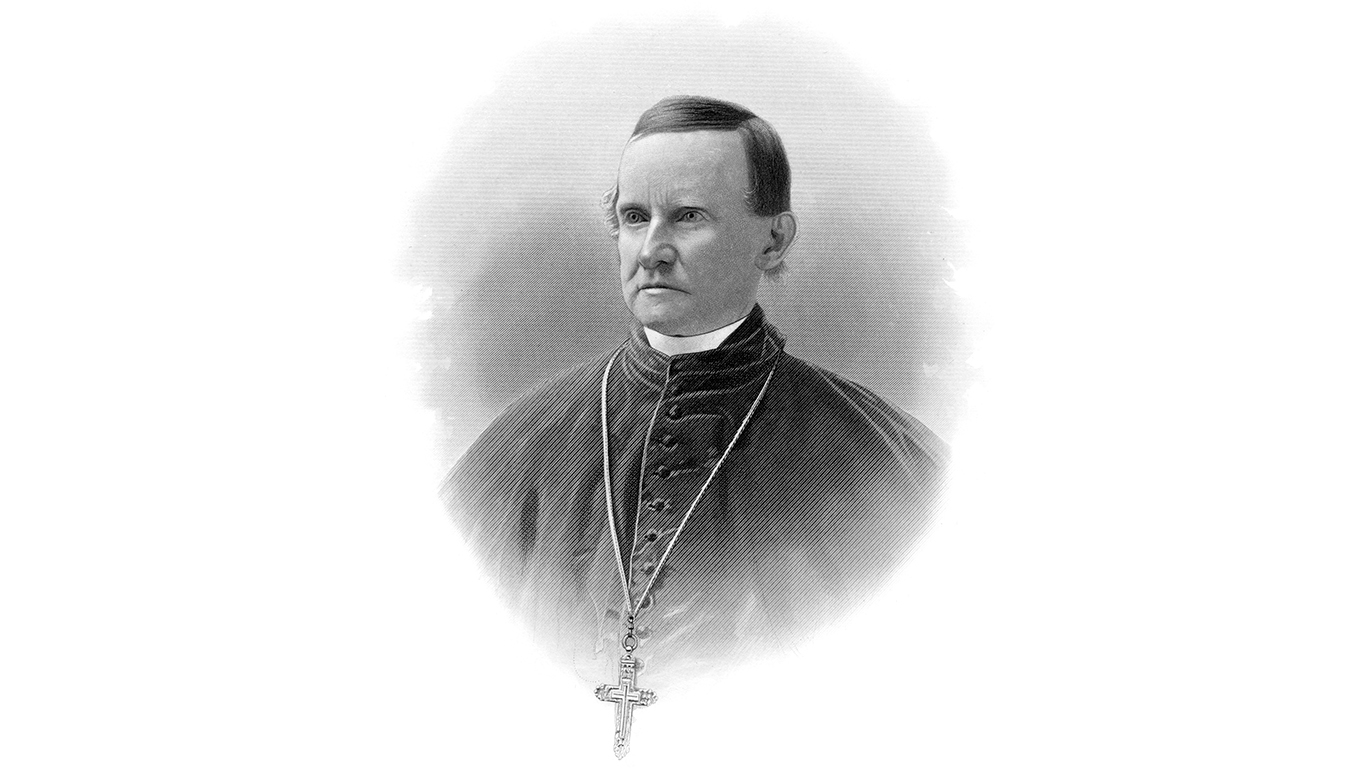 1875: The first American cardinal of the Catholic Church is appointed