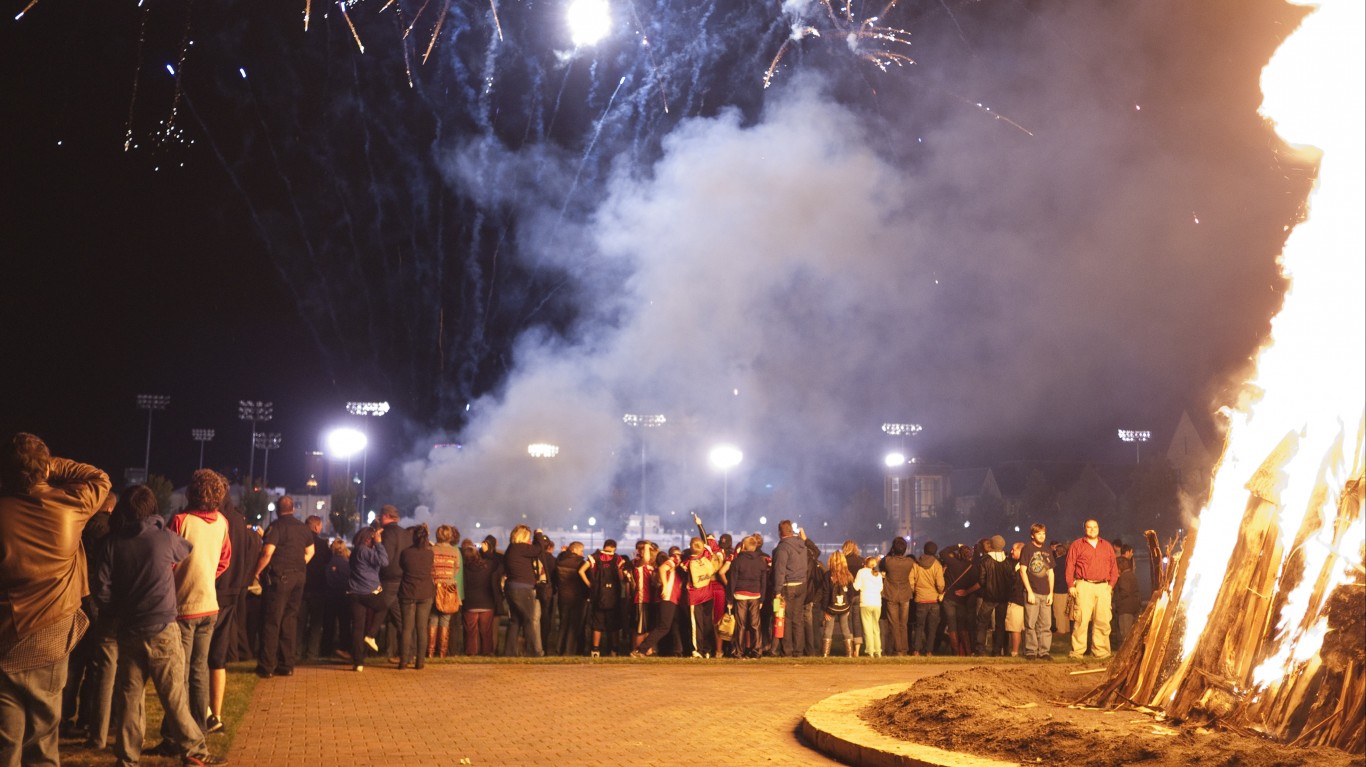 Founded in 1894 by the Presbyterian Church as an offshoot of a school for Native American girls, the University of Tulsa is a non-denominational private research university offering undergraduate and graduate degrees in disciplines such as law, literature, psychology, and computer science. Enrollment in the 2017-2018 school year was about 4,400 students. The university manages the Gilcrease Museum, one of the largest collections of American Western art. 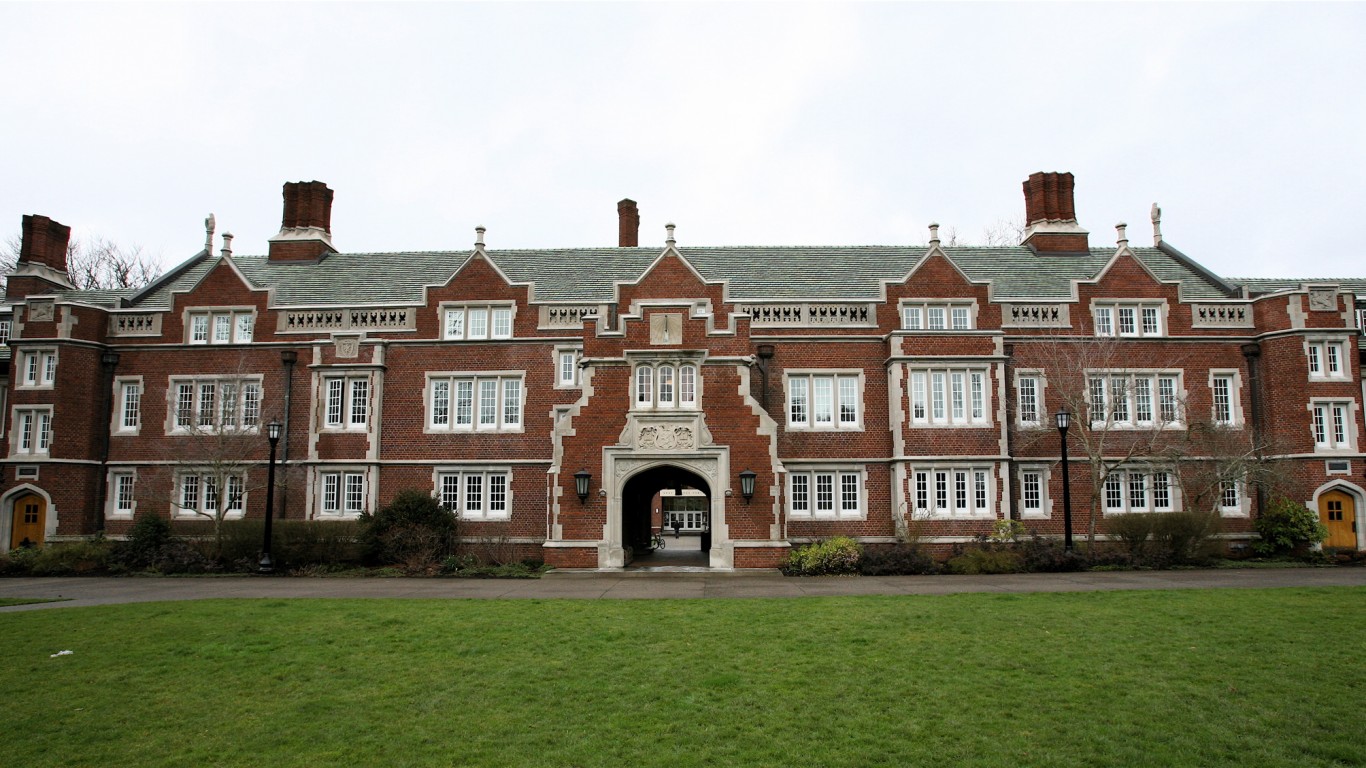 Reed is a small private liberal arts college in Portland that was founded in 1908. The college requires all students to take a yearlong humanities course. The student population hovers around 1,400. Graduate students are not required to declare a focus and can craft their own curriculums. Reed has dual-degree options in which students can also pursue computer science or engineering degrees from the University of Washington, the California Institute of Technology, Columbia University, or the Rensselaer Polytechnic Institute. 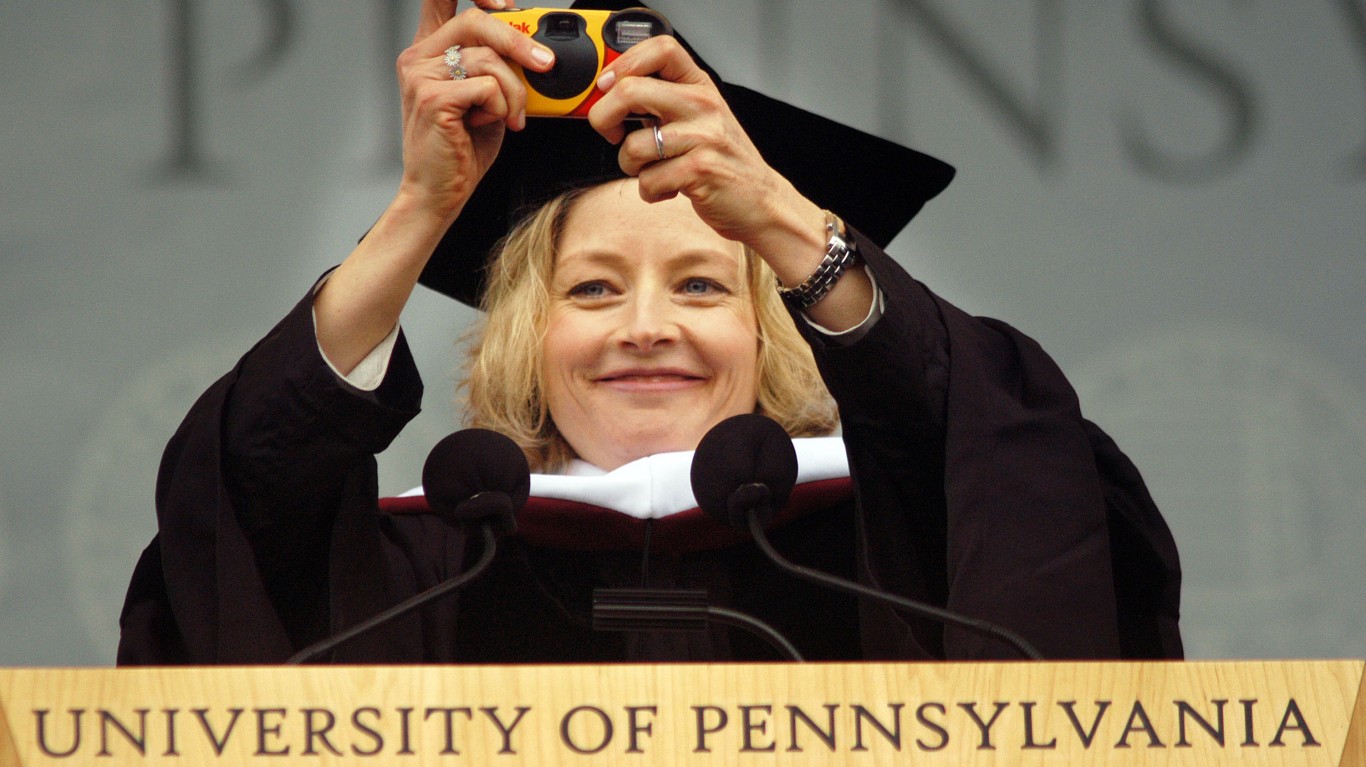 The private Ivy League research institution in West Philadelphia is among the oldest in the country, established in 1740 at the urging of U.S. founding father Benjamin Franklin. It consistently ranks among the top schools in the world. Like others in its league, the student-faculty ratio is small at six to one. It has a relatively high student population of around 26,200. UPenn boasts having the world’s first business school, Wharton, as well as the first medical school in the United States. As a premiere institution, it boasts a long list of famous alumni, including recent notables such as late businessman and philanthropist Jon Huntsman Sr., CEO of Tesla and SpaceX Elon Musk, and President Donald Trump. 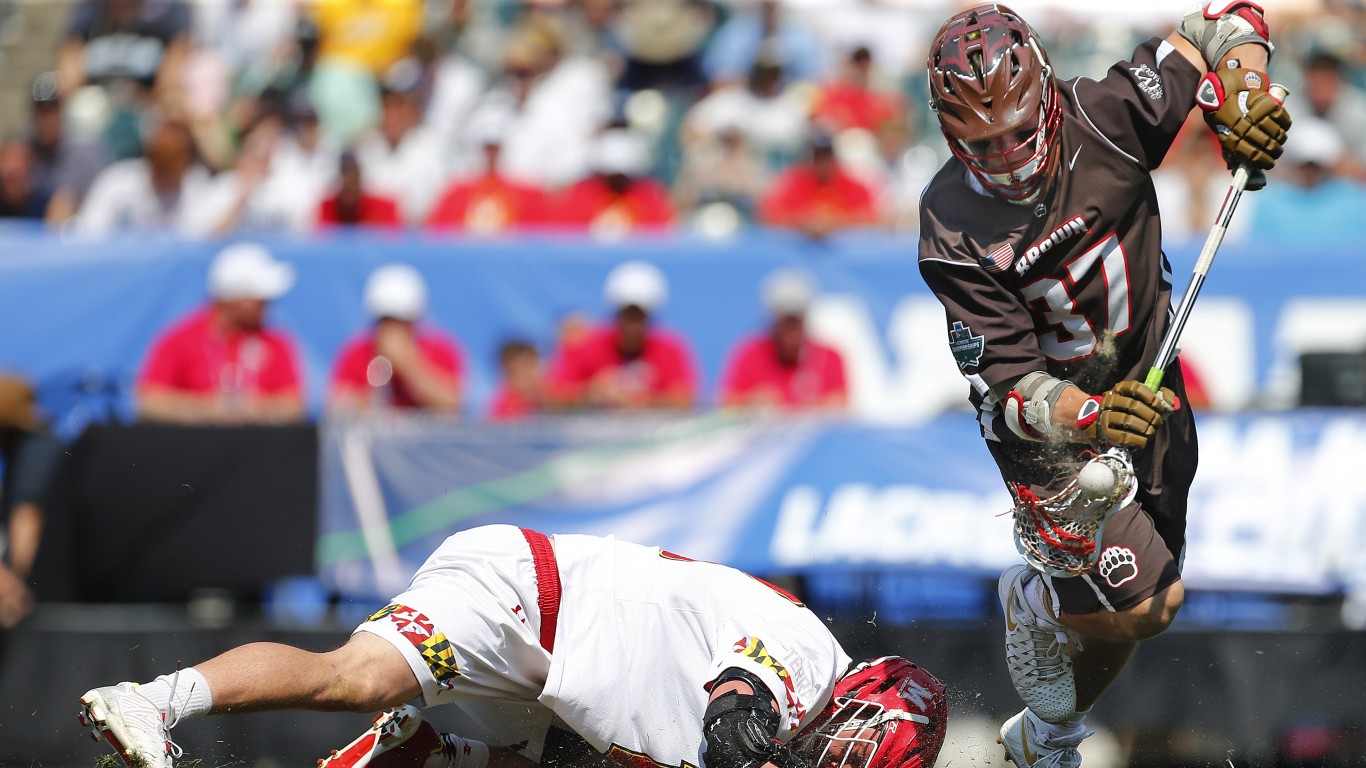 Yet another of the country’s oldest universities makes this list as one of the most challenging to be accepted to. Brown University, established in 1764, was the first institution of higher education in the United States to accept students regardless of their religious affiliation. Brown offers about 2,000 courses in 40 academic departments and allows its undergraduates to design individualized programs. Enrollment stands at around 9,700 undergraduate, graduate, and medical school students. Recent notable alumni include CNN founder Ted Turner, actress Emma Watson, and former Federal Reserve Chair Janet Yellen. 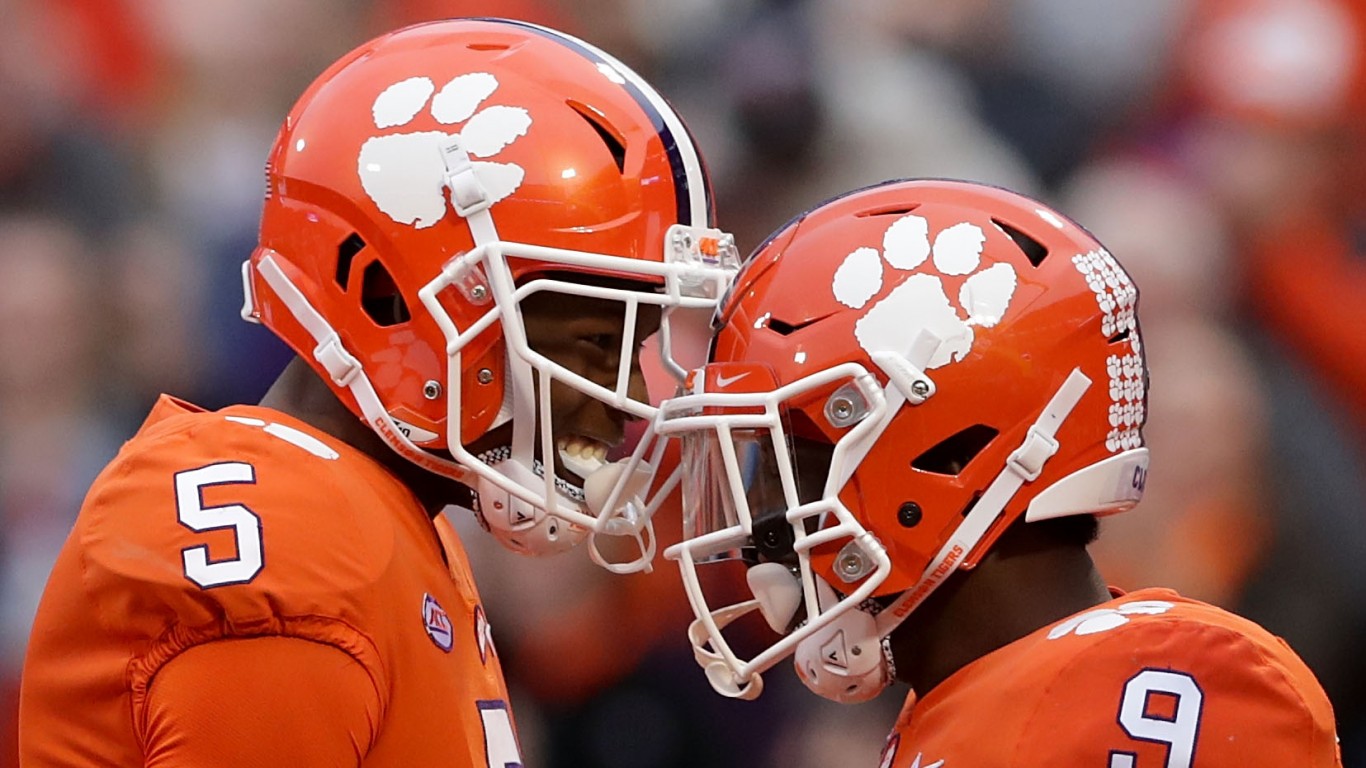 Clemson started out as an agricultural-focused, all-male military school and became a coeducational public civilian university in 1955. The university has received in recent years accolades from U.S. News and World Reports for the value of its education and its career services. Clemson enrolls nearly 25,000 students, including about 2,800 graduate students, who take courses at the university’s seven colleges. Notable alumni include late U.S. Sen. Strom Thurmond, late U.S. Secretary of State James F. Byrnes, and former U.S. ambassador the United Nations Nikki Haley.