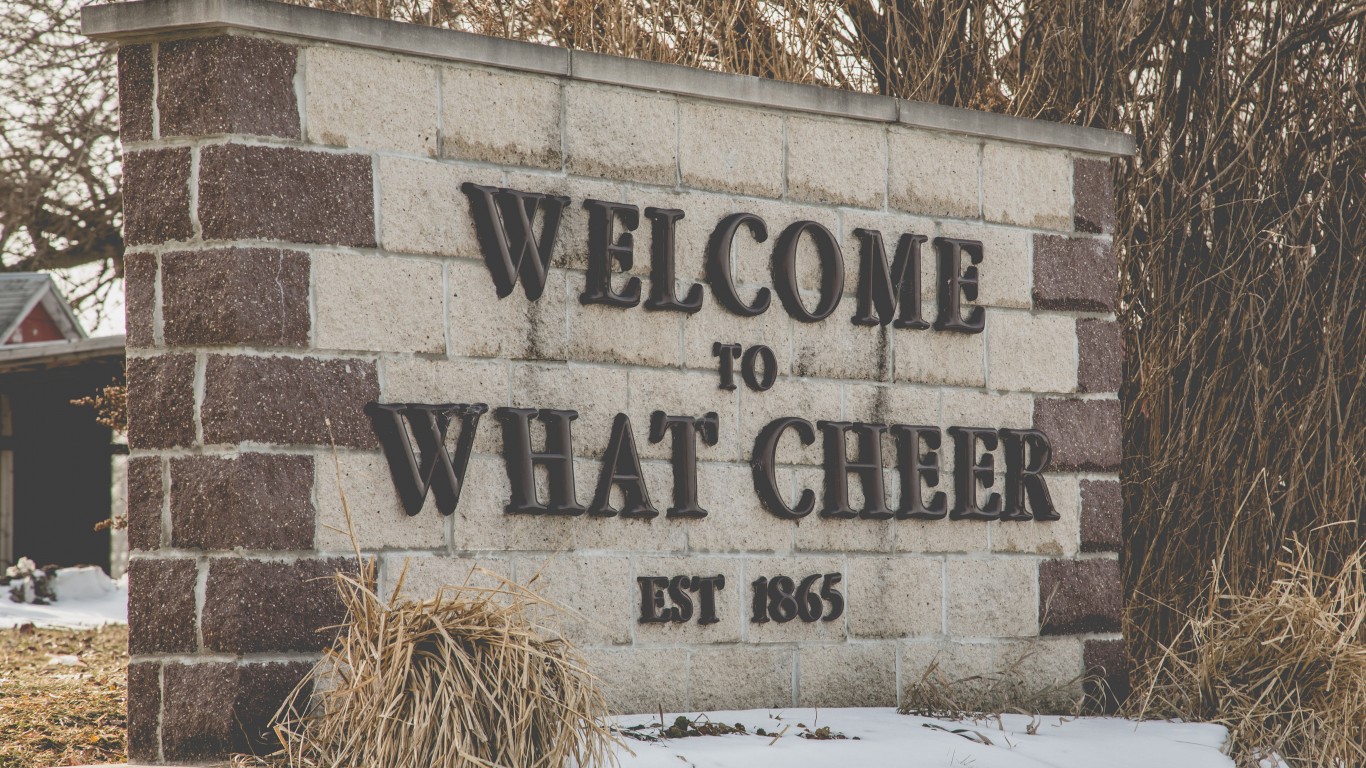 There are several theories as to the origin of this city’s name. An account of railway-connected place names published in 1908 attributes it to a Scottish miner, who discovered coal in the area and exclaimed “What cheer!”– an old English expression. Another possibility is that a 19th century store owner in what was then called Petersburg, knowing the expression, simply thought it would be a good name for the town’s first post office. 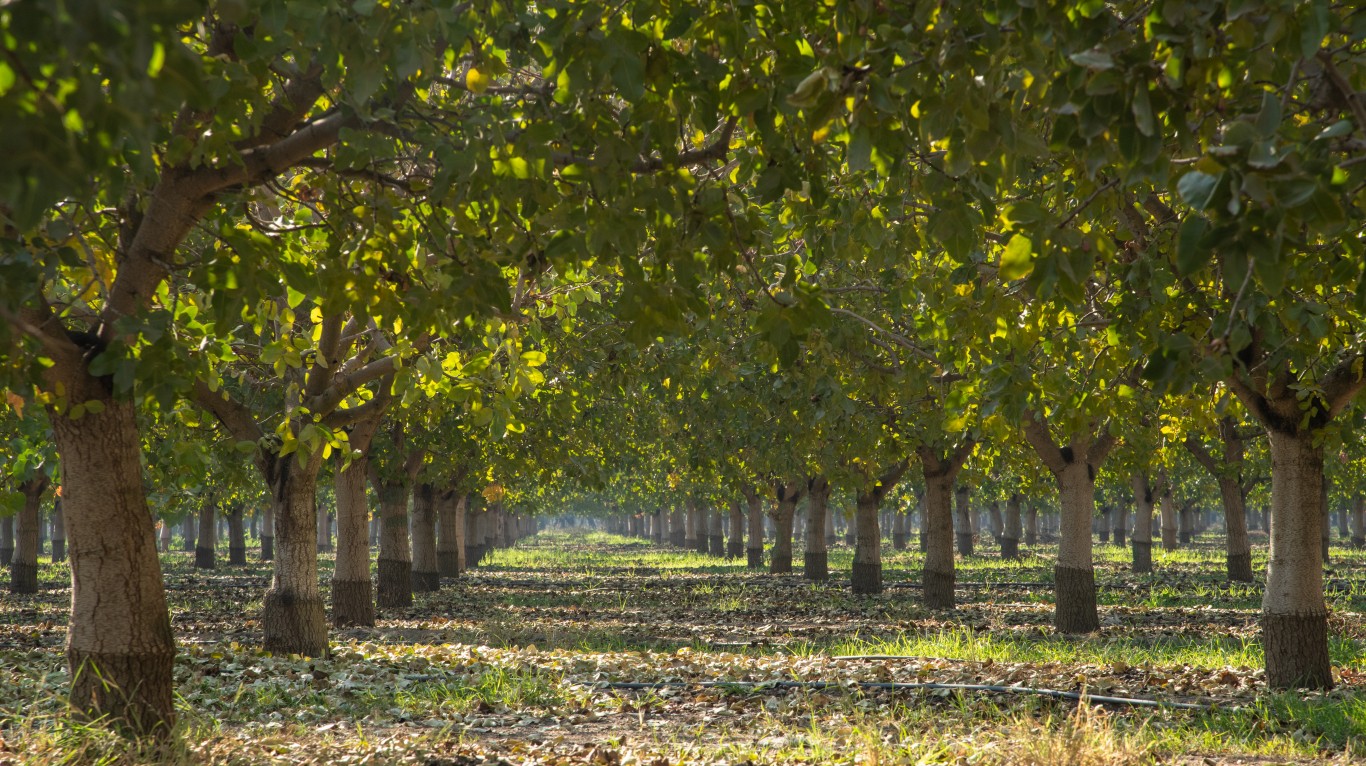 The city in Madera County is one of the most populous on our list. A popular event that draws tourists to the city is the Chowchilla Stampede, which involves a cattle drive down a boulevard. Another main attraction is the Fossil Discovery Center of Madera County, where people can see preserved fossils from 700,000 years ago. 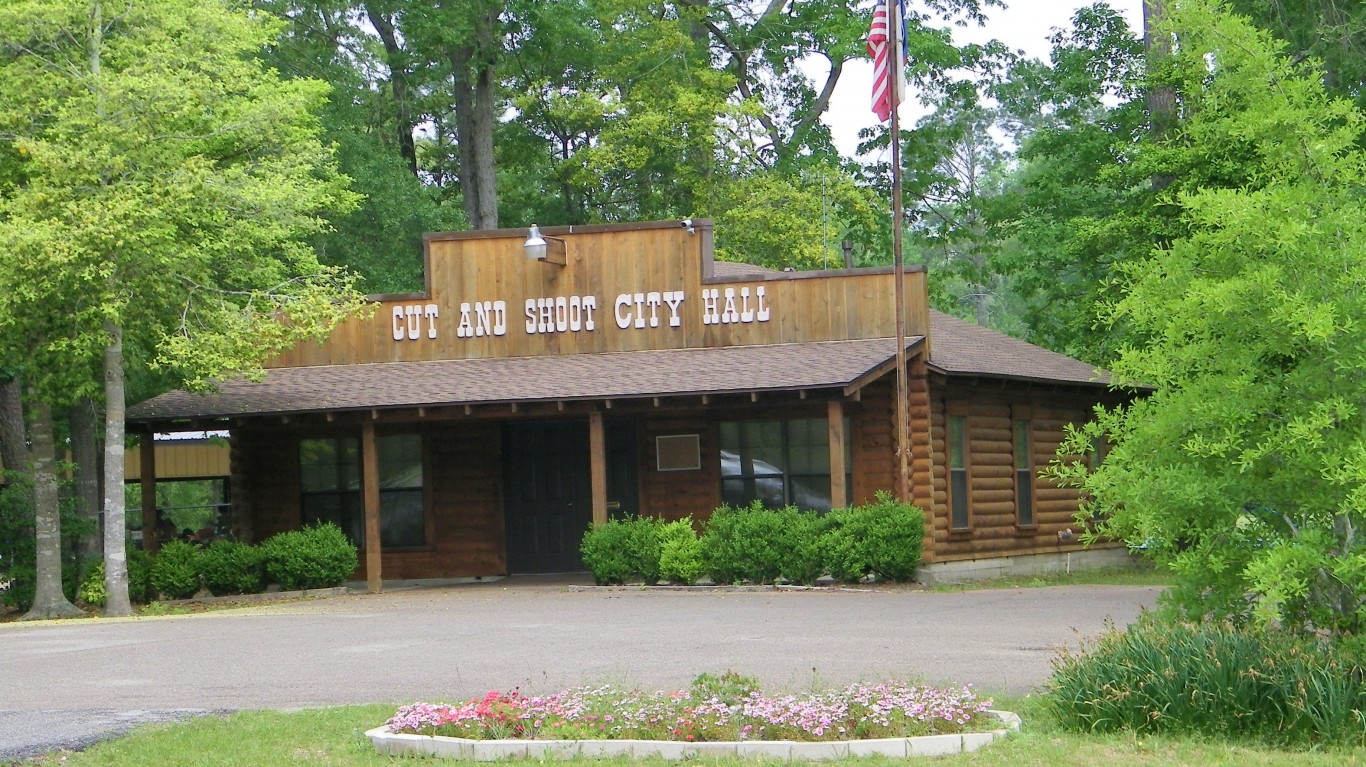 Local legend has it that the name of this city derives from a disagreement in 1912 at the local church, with churchgoers arguing over land claims, or steeple design, or who the preacher should be. Whatever the source of the dispute, a small boy at the scene is said to have announced his annoyance with the goings-on by saying, “I’m going to cut around the corner and shoot through the bushes in a minute.” Exactly when locals decided to name their city after the statement is not recorded. 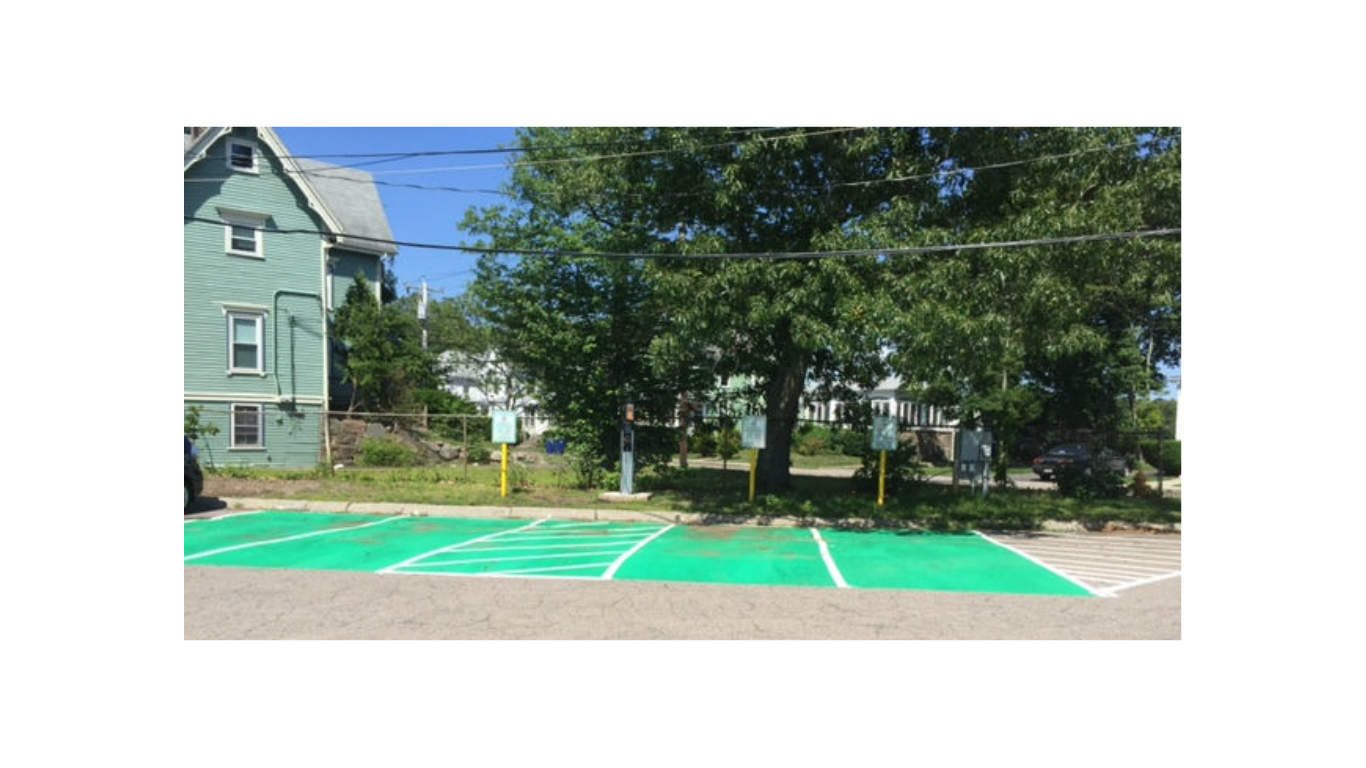 This suburban city in Norfolk County is named in honor of a town with the same name in Essex, England. One theory about the “Brain” part of the name is that it comes from a pre-Celtic word meaning Goddess of the land of Britain — the reason why the Romans named the islands Britannia. 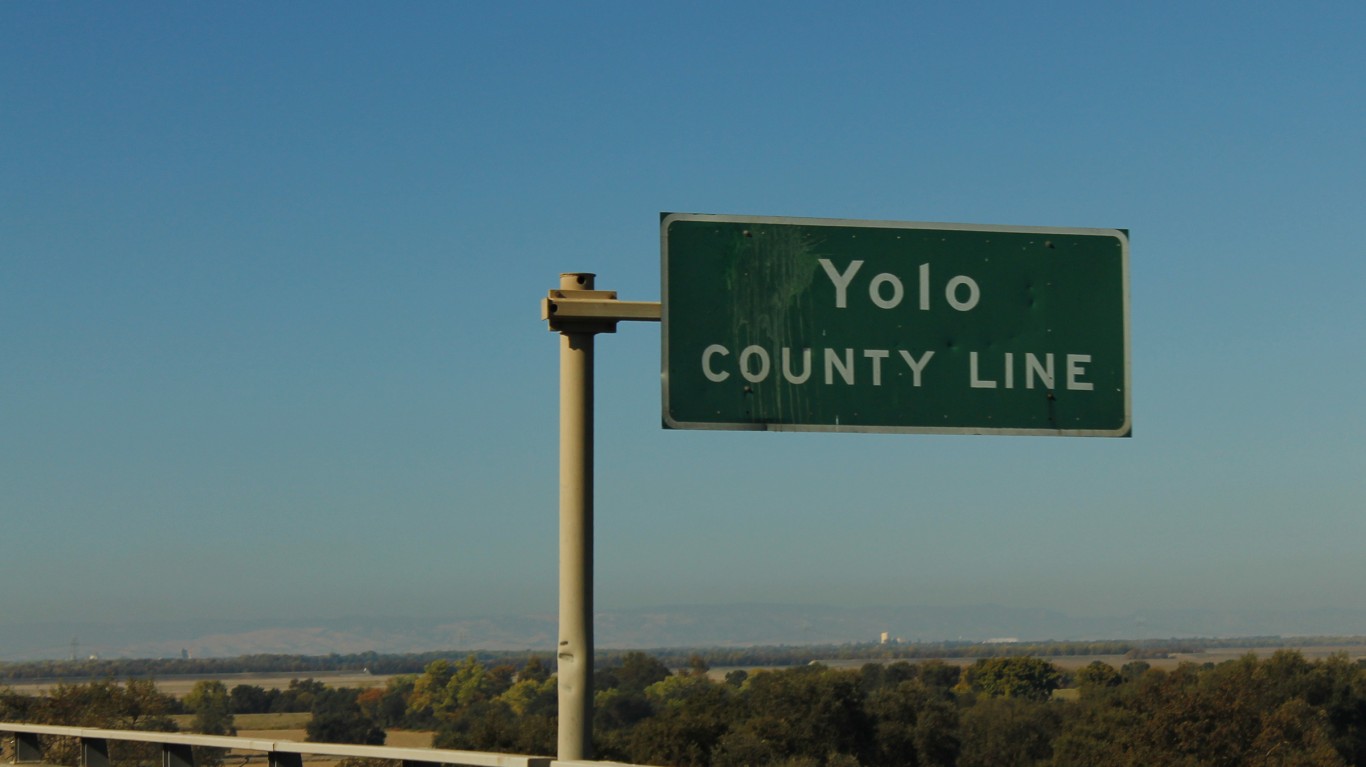 Many people probably know YOLO to mean “You Only Live Once,” made popular by singer Drake in 2011. But the community’s name goes back much further, deriving from the native Patwin Indian word “yo-loy,” which means a place thick with rushes, or a lot of grassland.