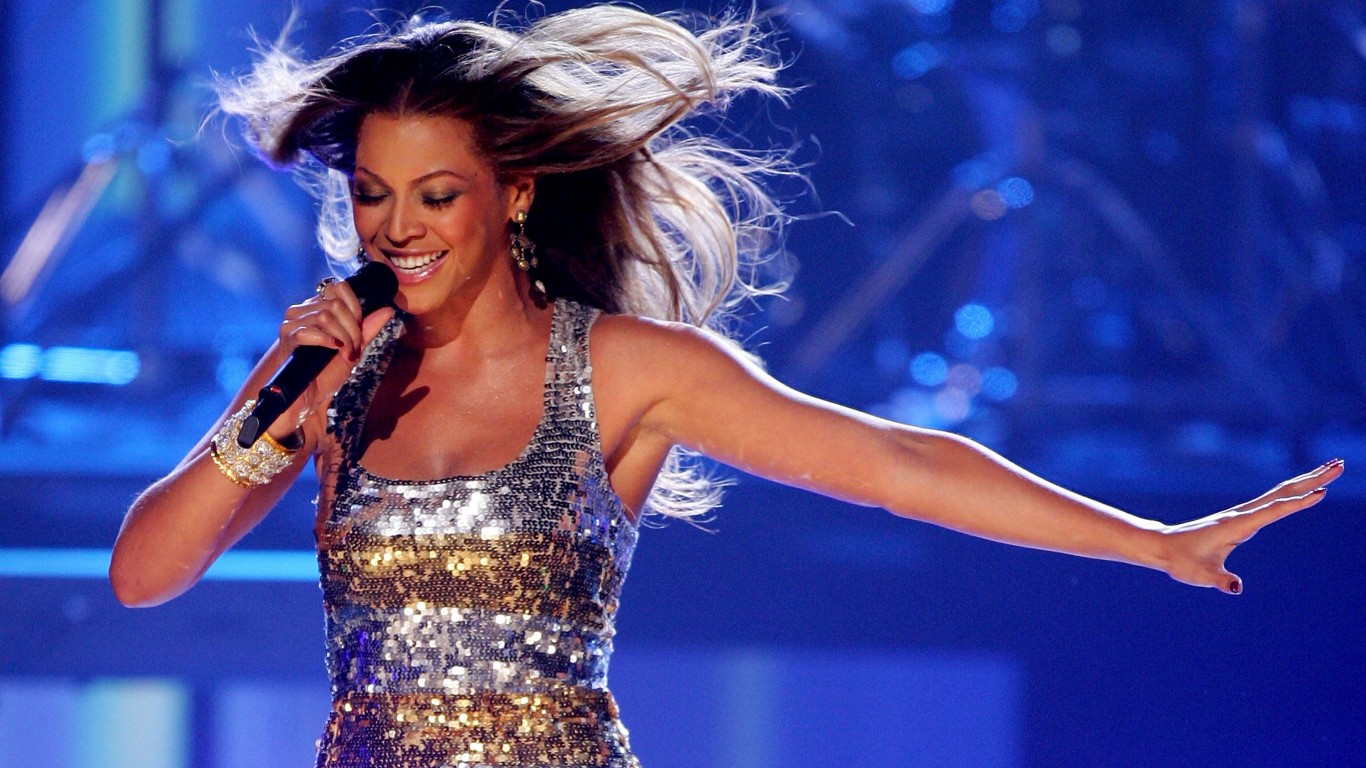 The singer’s second studio album as a solo artist hit No. 1 in September 2006 — three months before the release of the film “Dreamgirls,” in which she starred. 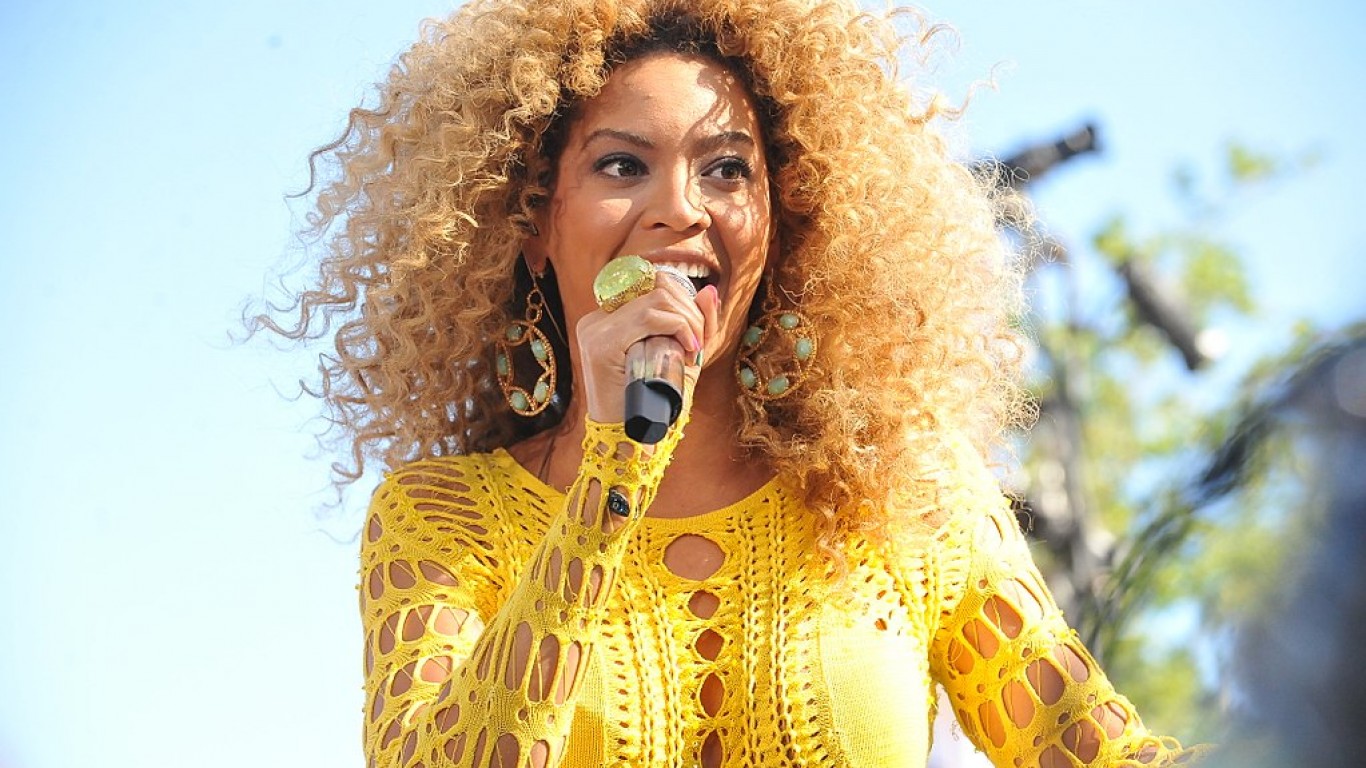 “I really focused on songs being classics, songs that would last, songs that I could sing when I’m 40 and when I’m 60,” Beyoncé said during the roll out of her album “4.” The album includes the hit “Run the World (Girls).” 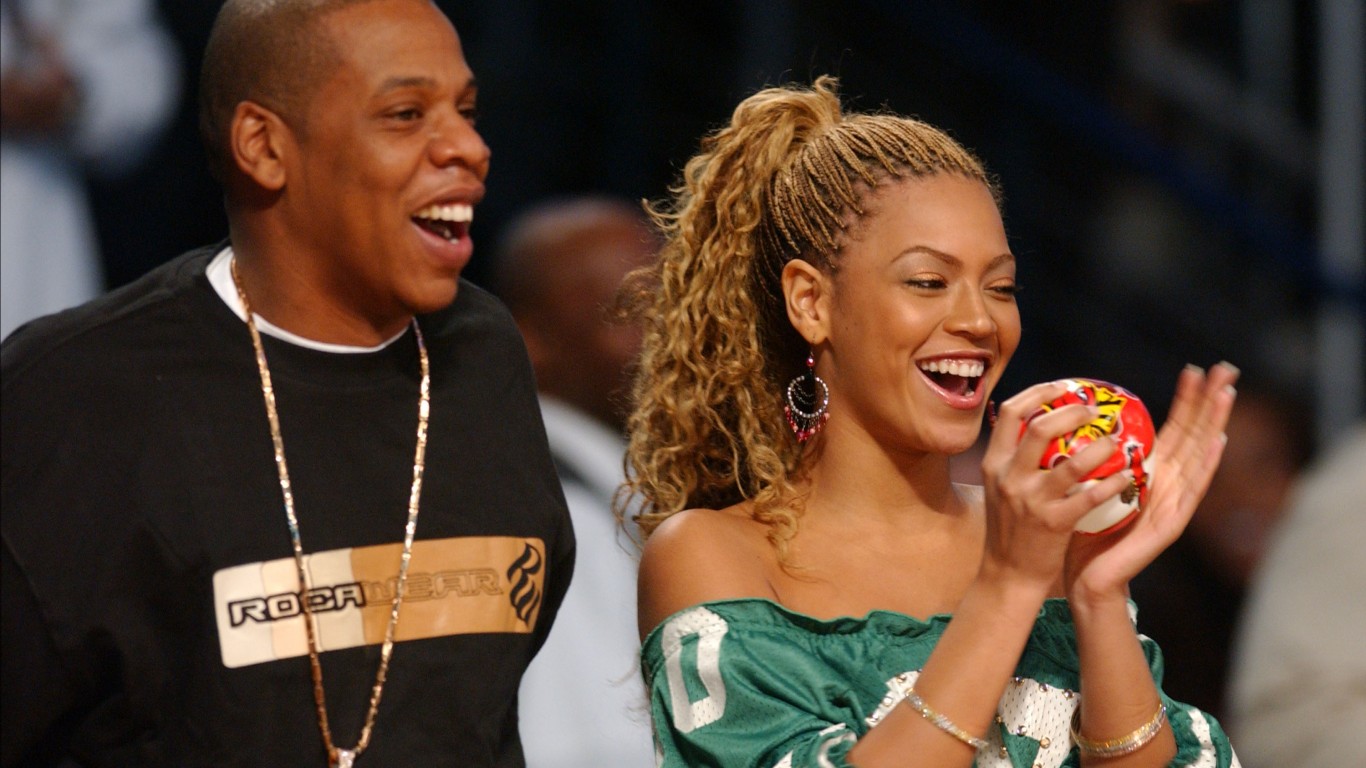 Beyoncé’s debut solo album marked a successful transition from Destiny’s Child to solo artist. The album debuted at No. 1 on the Billboard 200 and included the No. 1 single “Crazy in Love.” 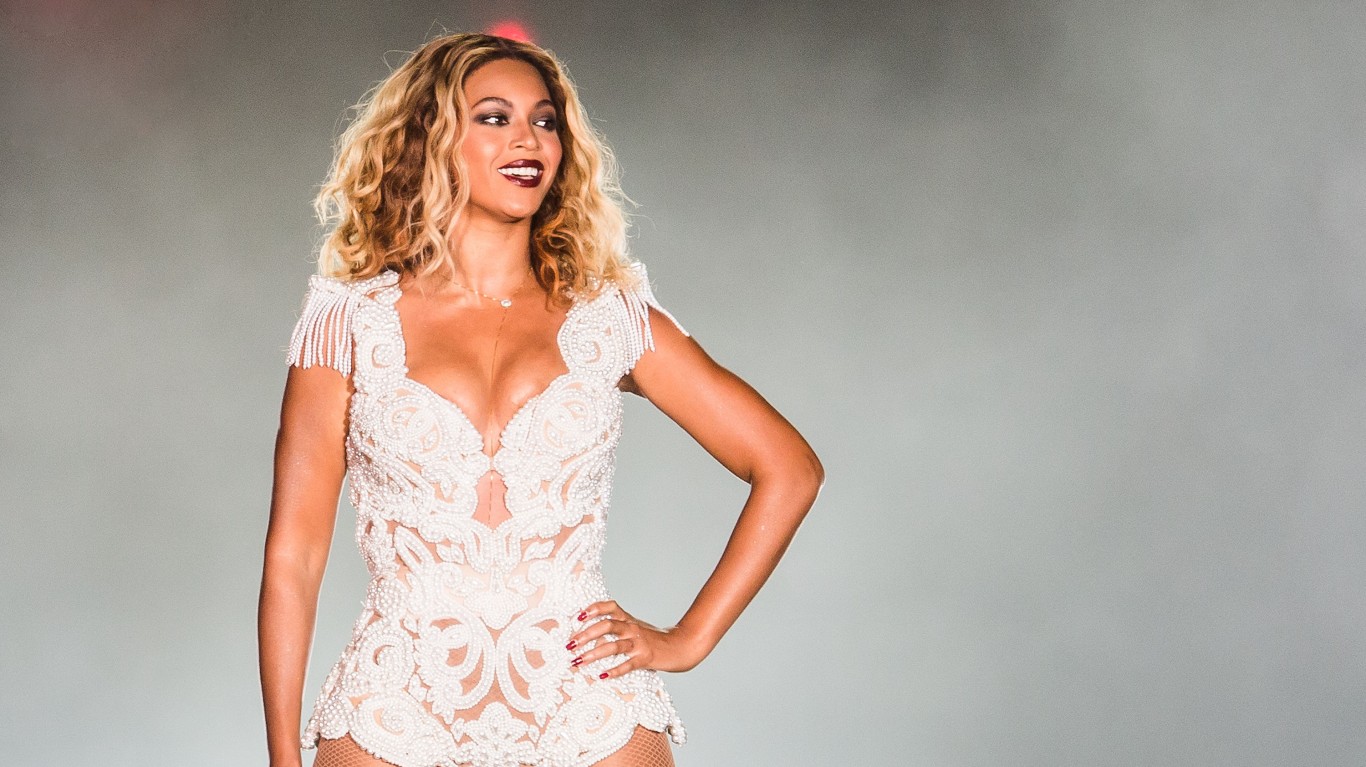 Like “Homecoming,” Beyoncé’s self-titled 2013 album was released without prior promotion. Every song on the album had an accompanying music video, making it a visual album. 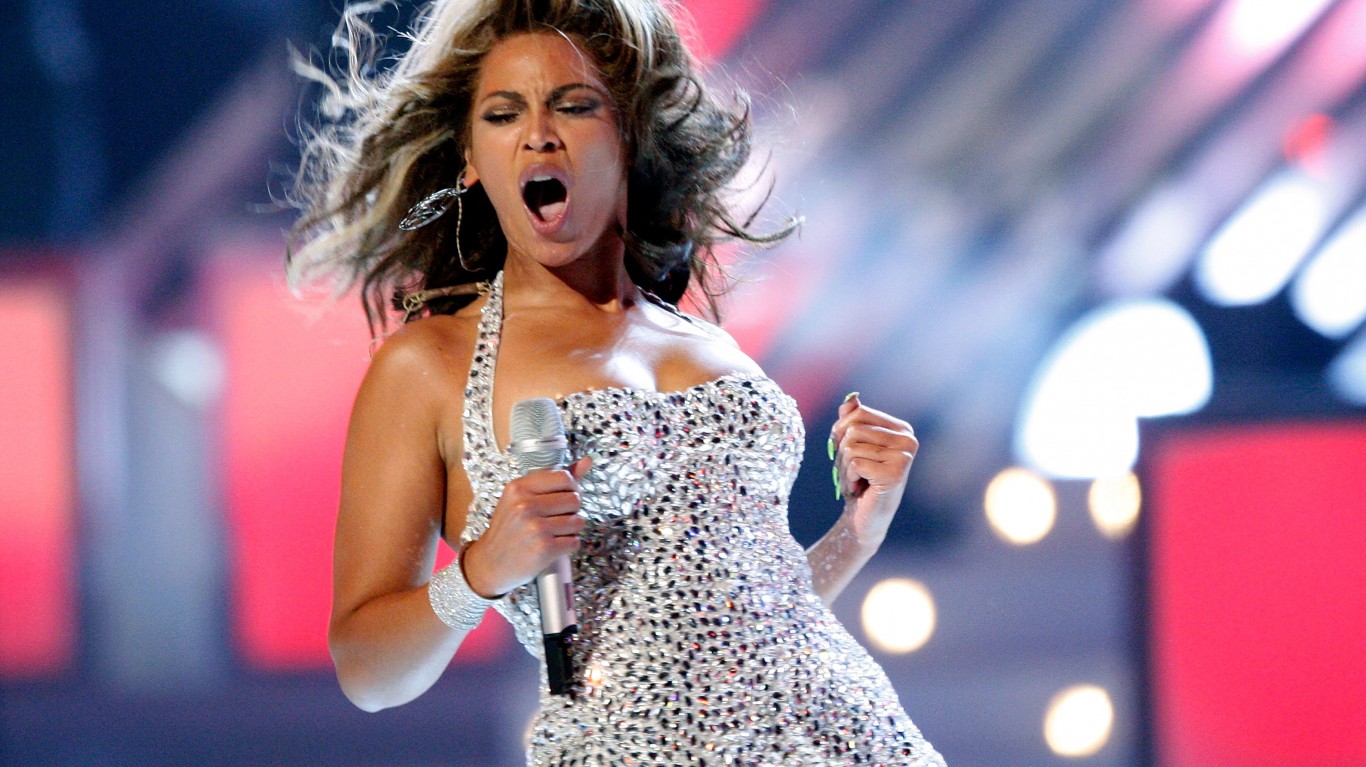 Beyoncé’s most popular album, “I Am…Sasha Fierce,” spent a total of 188 weeks on the Billboard 200. It won best contemporary R&B album at the Grammy Awards and included numerous hit singles, including “Halo” and “Single Ladies (Put a Ring on It).”