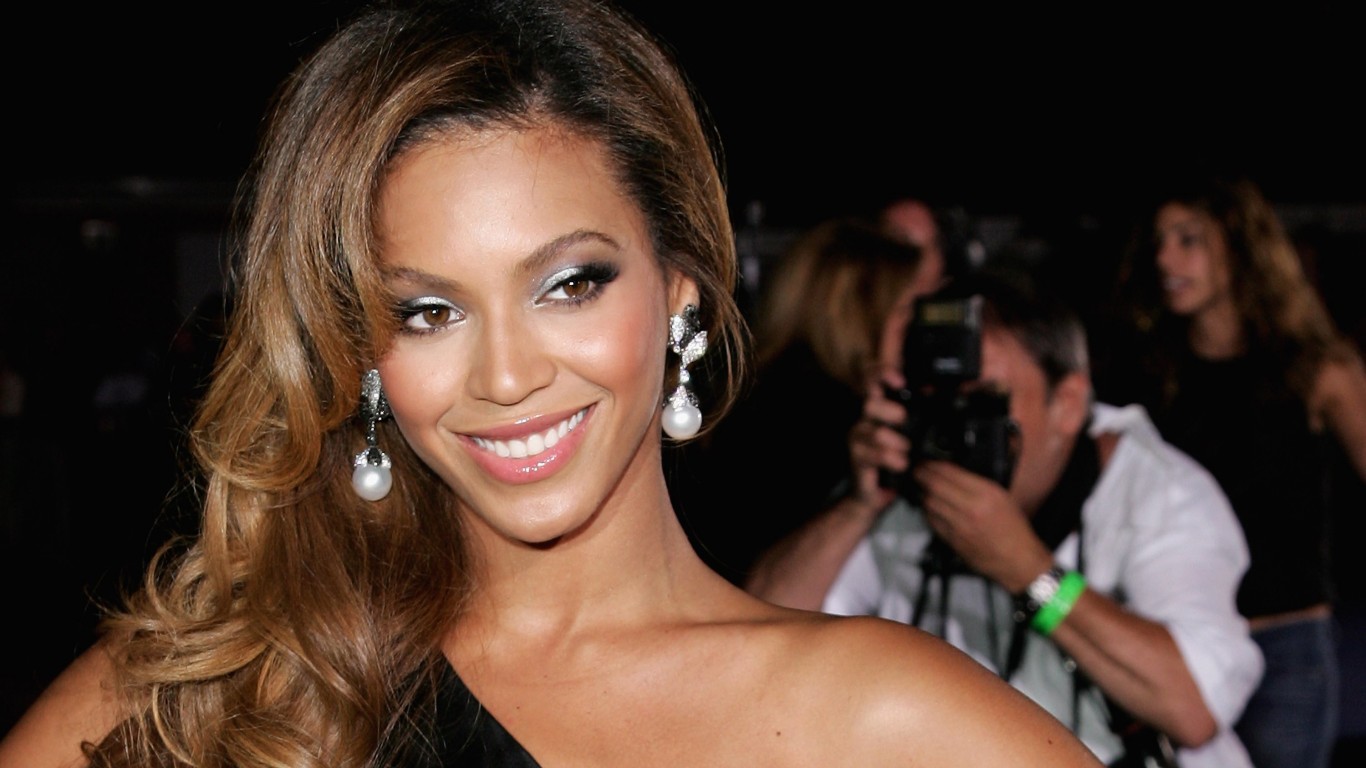 The popularity of Beyoncé’s “Irreemplazable” EP may reflect how receptive are non-English speaking audiences to the singer. The album is named after — and includes — the Spanish version of the song “Irreplaceable” from the album “B’Day.” 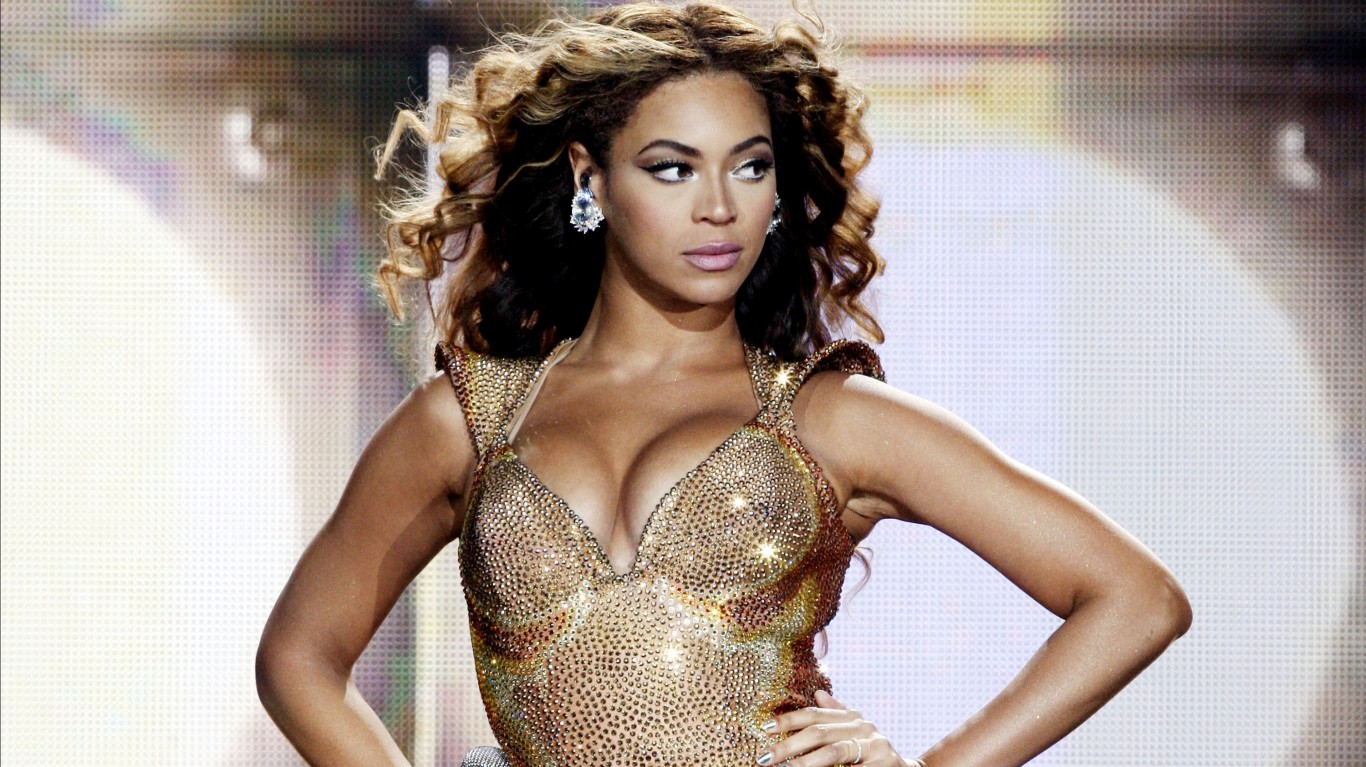 This combination DVD/CD release includes seven music videos and eight remixes of singles from the full length “I Am…Sasha Fierce.” 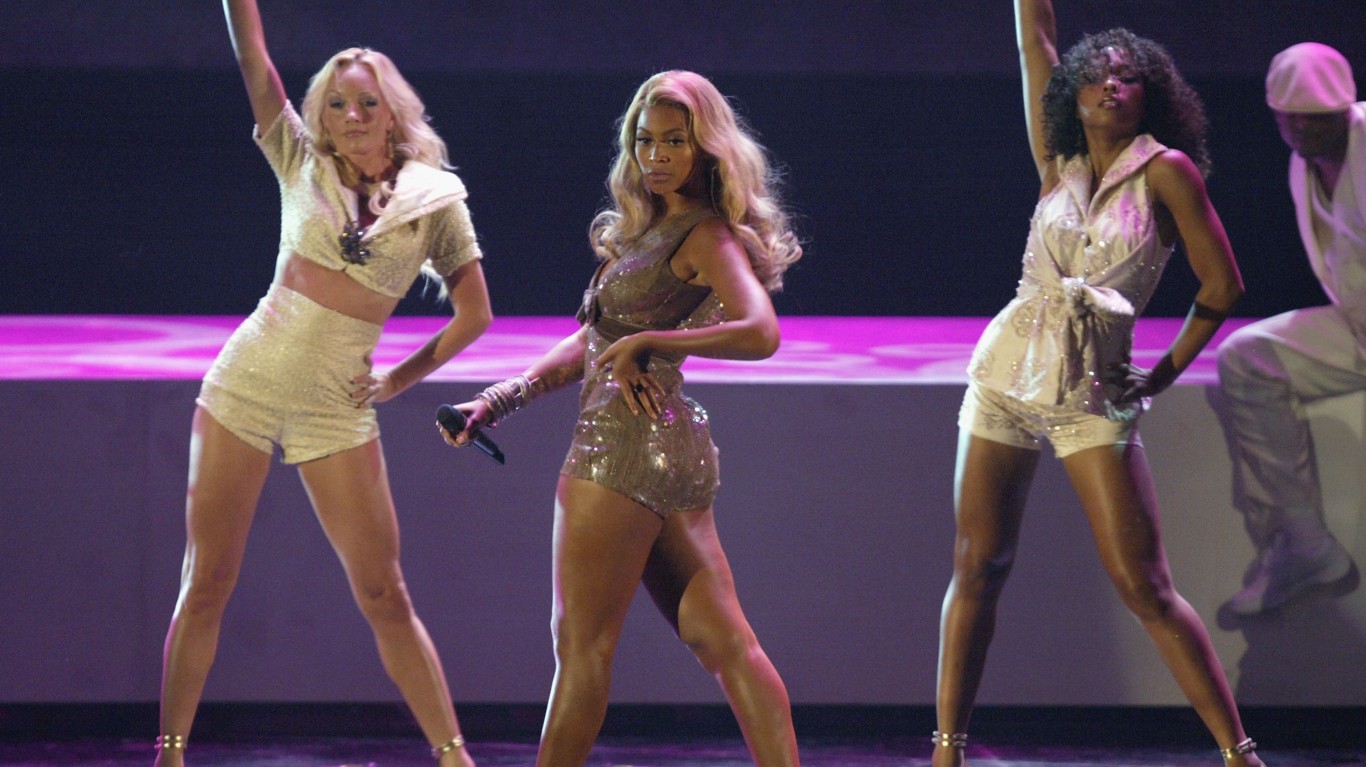 Fifteen years before the release of “Homecoming” came another live album — “Live at Wembley.” The album was released on both CD and DVD and featured recordings from the Dangerously in Love Tour. 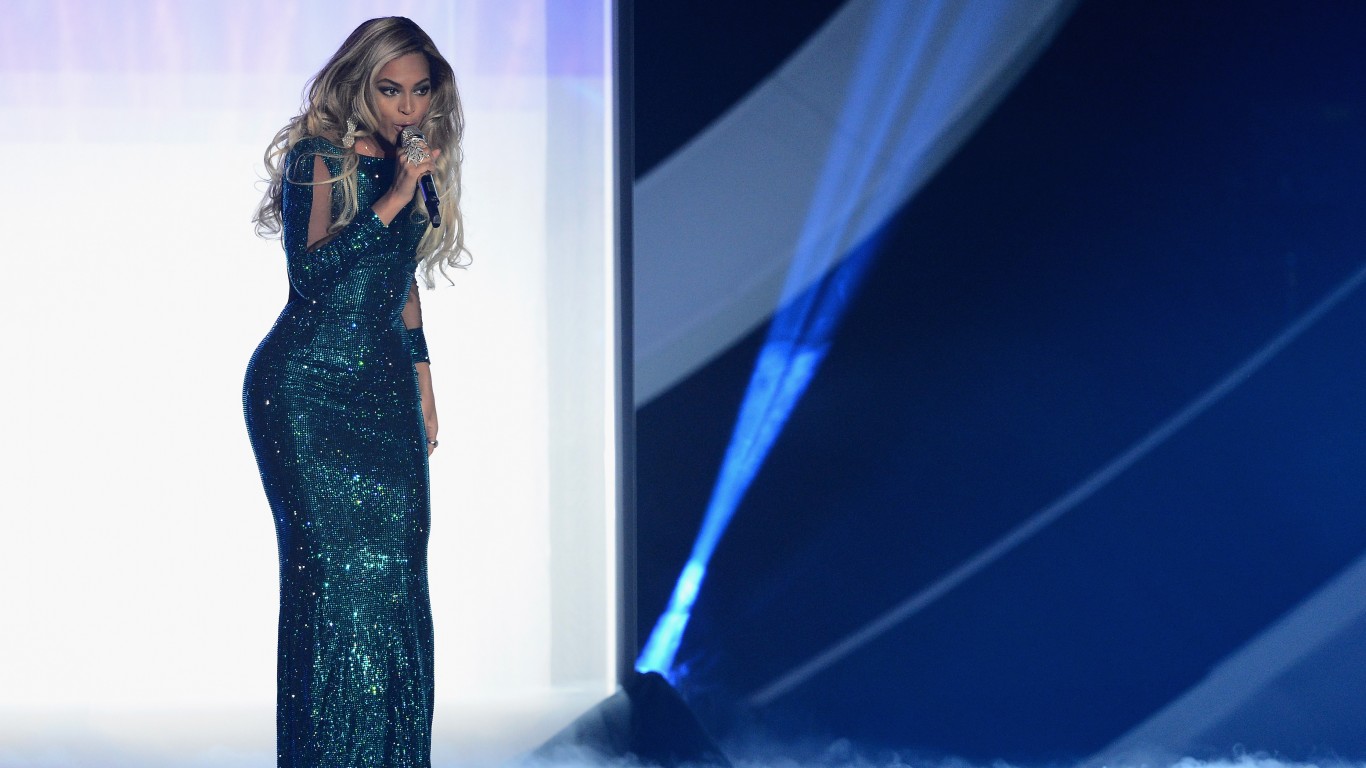 Beyoncé’s fourth EP featured only six songs — two unreleased tracks and four remixed songs. Yet this was enough to propel the EP to the No. 8 position on the Billboard 200. 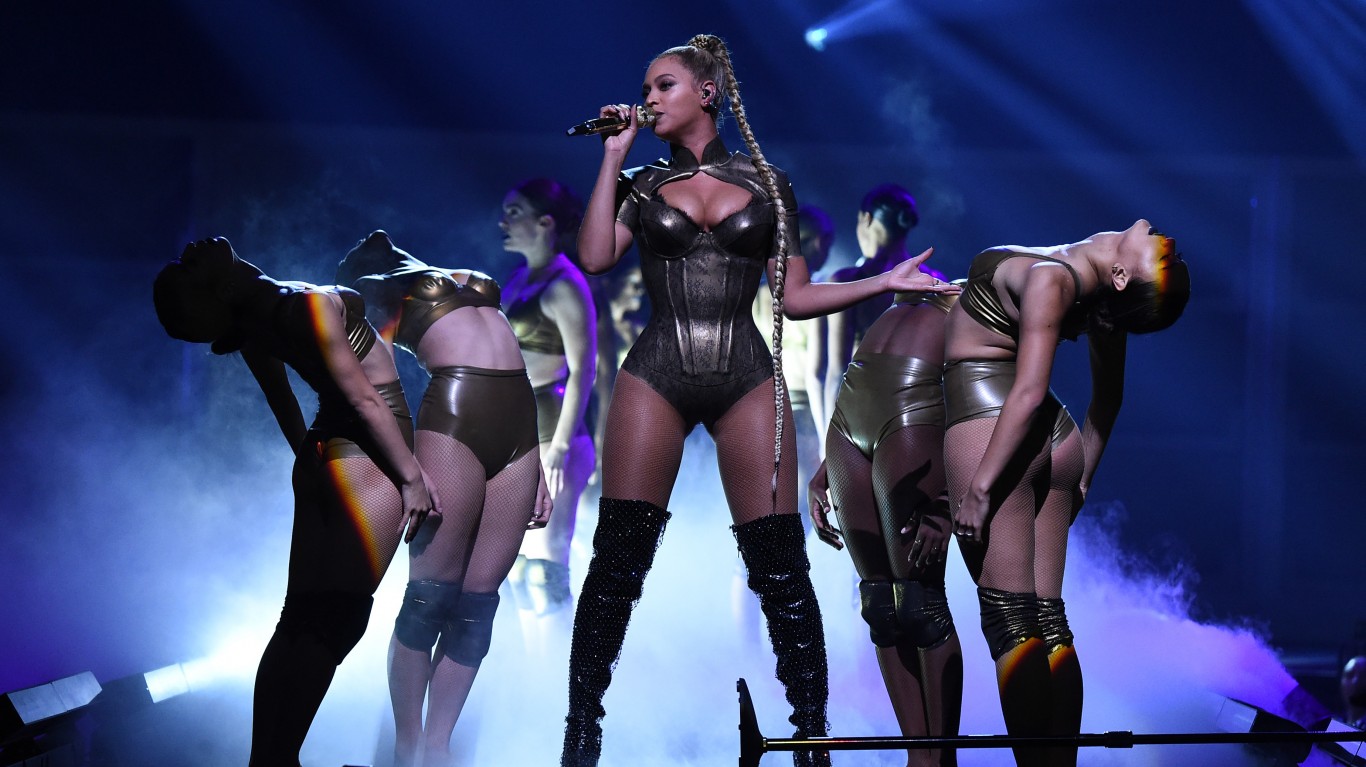 Beyoncé’s sixth full-length album was first released as a visual album with a 65-minute film that debuted on HBO. Three years after its release, the album will for the first time be available on all major streaming platforms on April 23rd.