The Worst Jobs in America 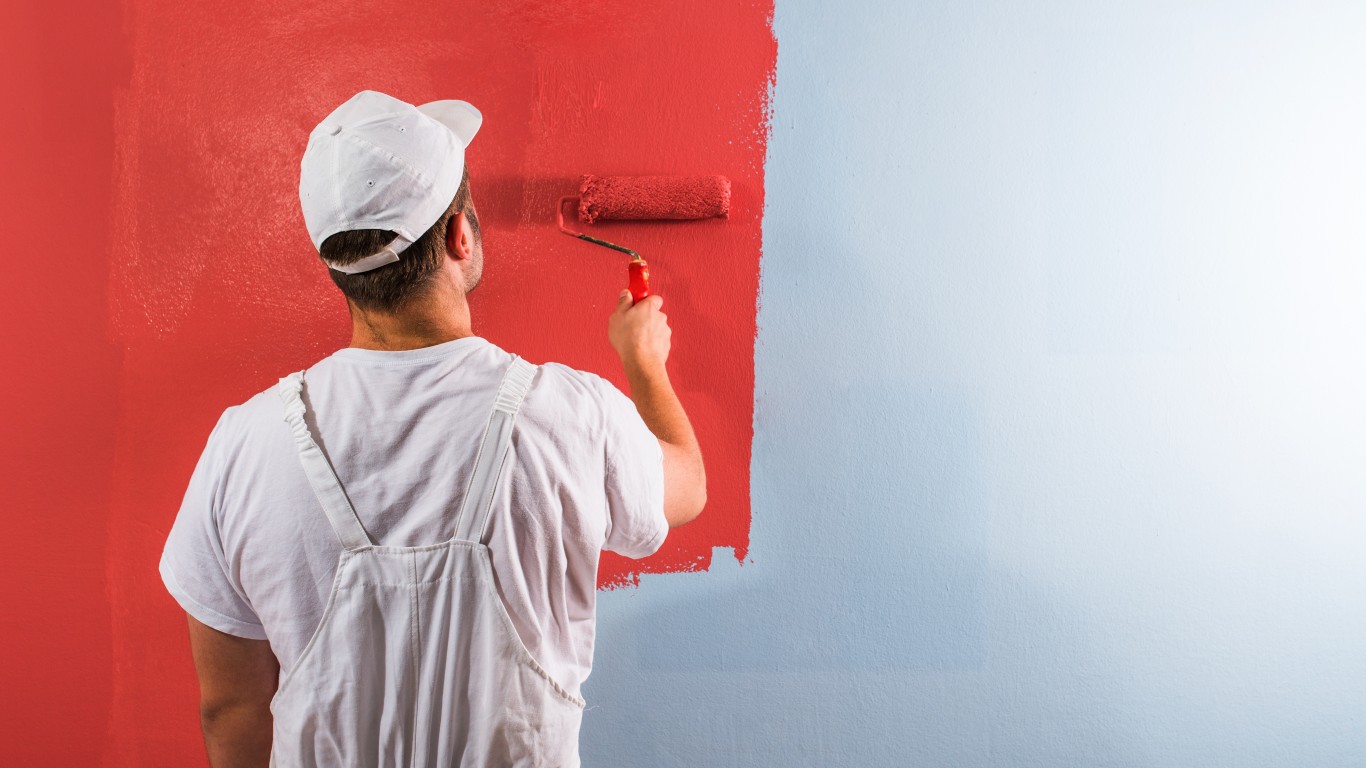 Painting can be a physically demanding job as it requires painters to crouch, reach, and kneel to reach all areas that need to be painted. Some painters who work on bridges or tall buildings may have to be comfortable with working high up in the air. Most painters make less than $40,000 per year. 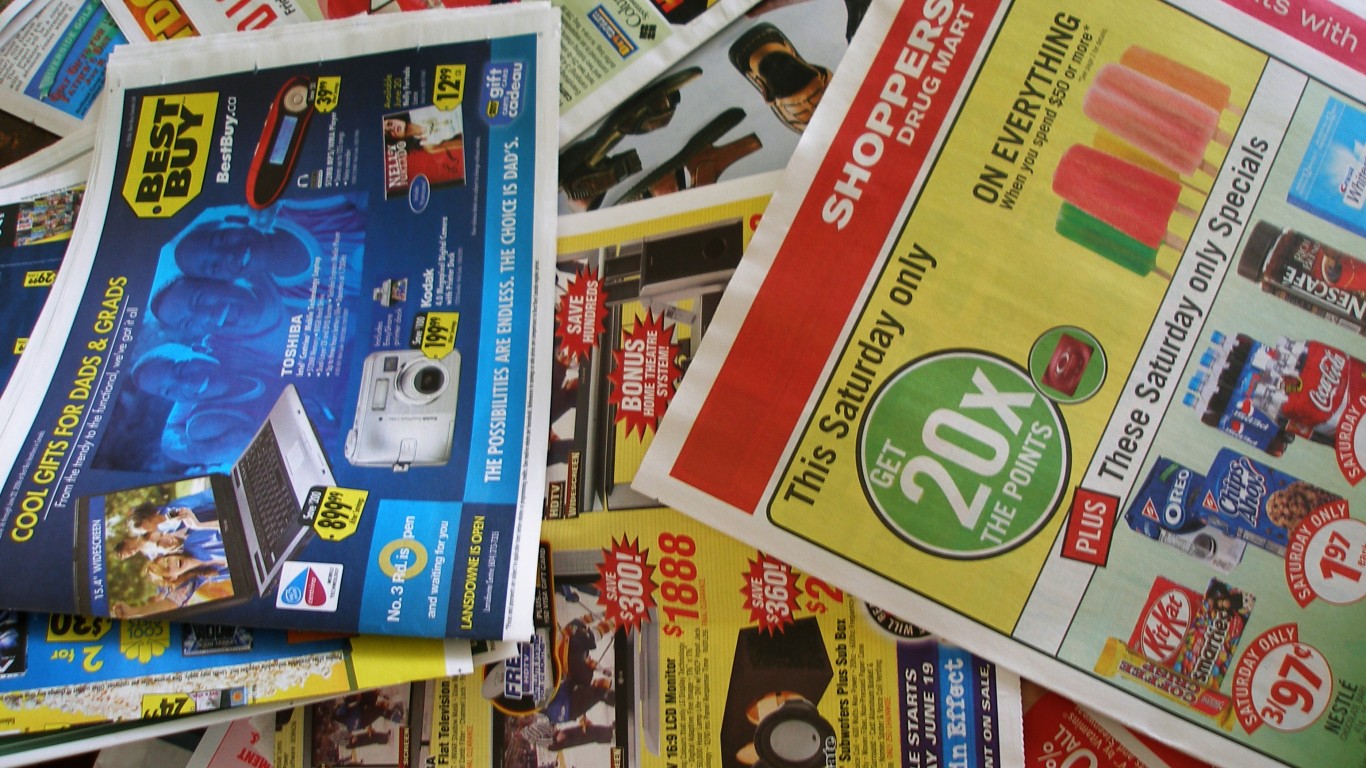 While the average job is projected to grow about 7% from 2016 to 2026, the number of advertising salespeople in the U.S. labor force is projected to decline during that period. Many workers in this profession sell space in print media outlets, like newspapers and magazines. But as these outlets decline in circulation or go out of business, fewer advertising sales agents will be needed. Workers in the industry face significant pressure to meet their sales quotas. 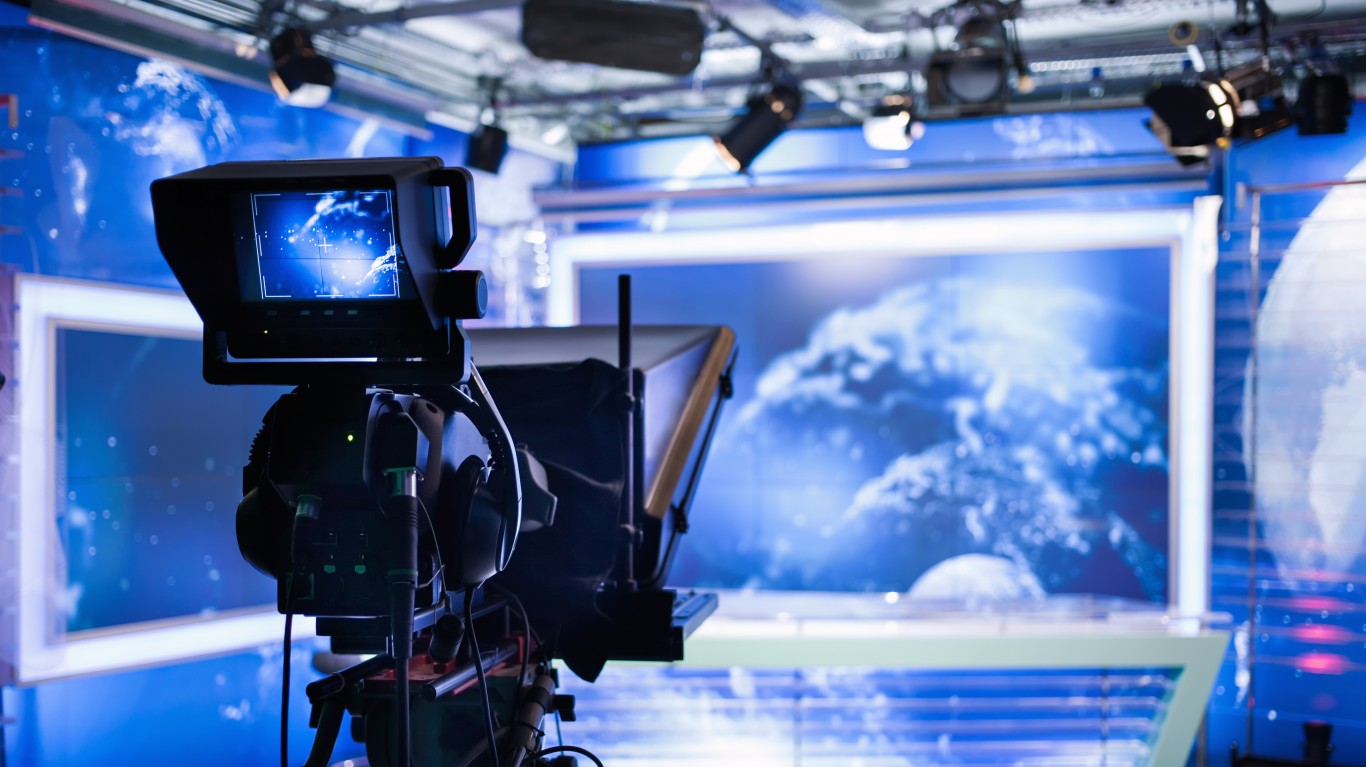 The BLS projects there will be 3.2% fewer broadcasters in the U.S. labor force in 2026 than there were in 2016. As ad revenue decreases for radio and television broadcasts, stations will likely not be able to afford to employ as many broadcasters as they once did. Though a bachelor’s degree is typically the minimum requirement for this job, the median annual wage is just slightly higher than the U.S. median wage for all jobs of $37,690. 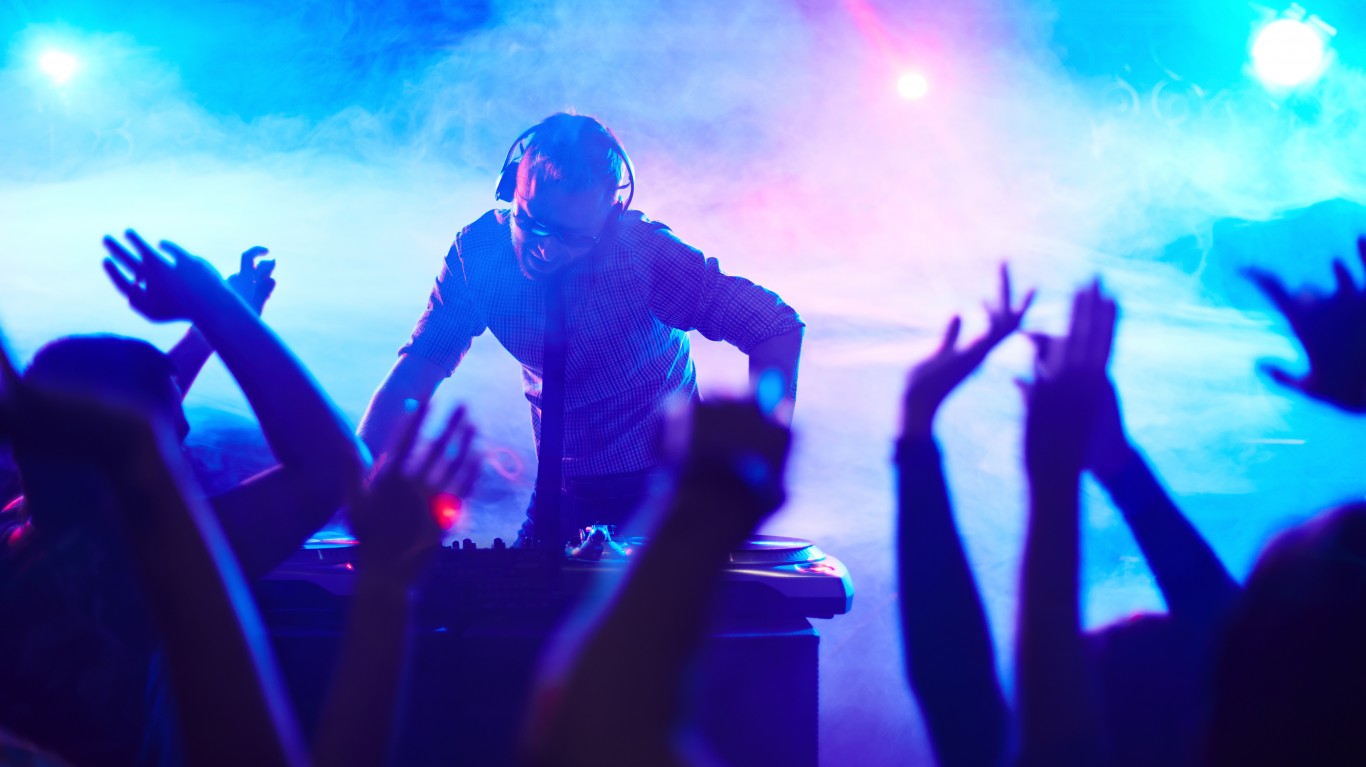 Though it may seem like a great job, disc jockeys, or DJs, are projected to face one of the most challenging working environments in the future. With the rise of online music streaming and podcasts, listeners have other music options than listening to radio stations. This is partially to blame for the projected 11.6% decline in DJ jobs. Those DJs who have a job are typically not well compensated as most make less than $34,000 per year. 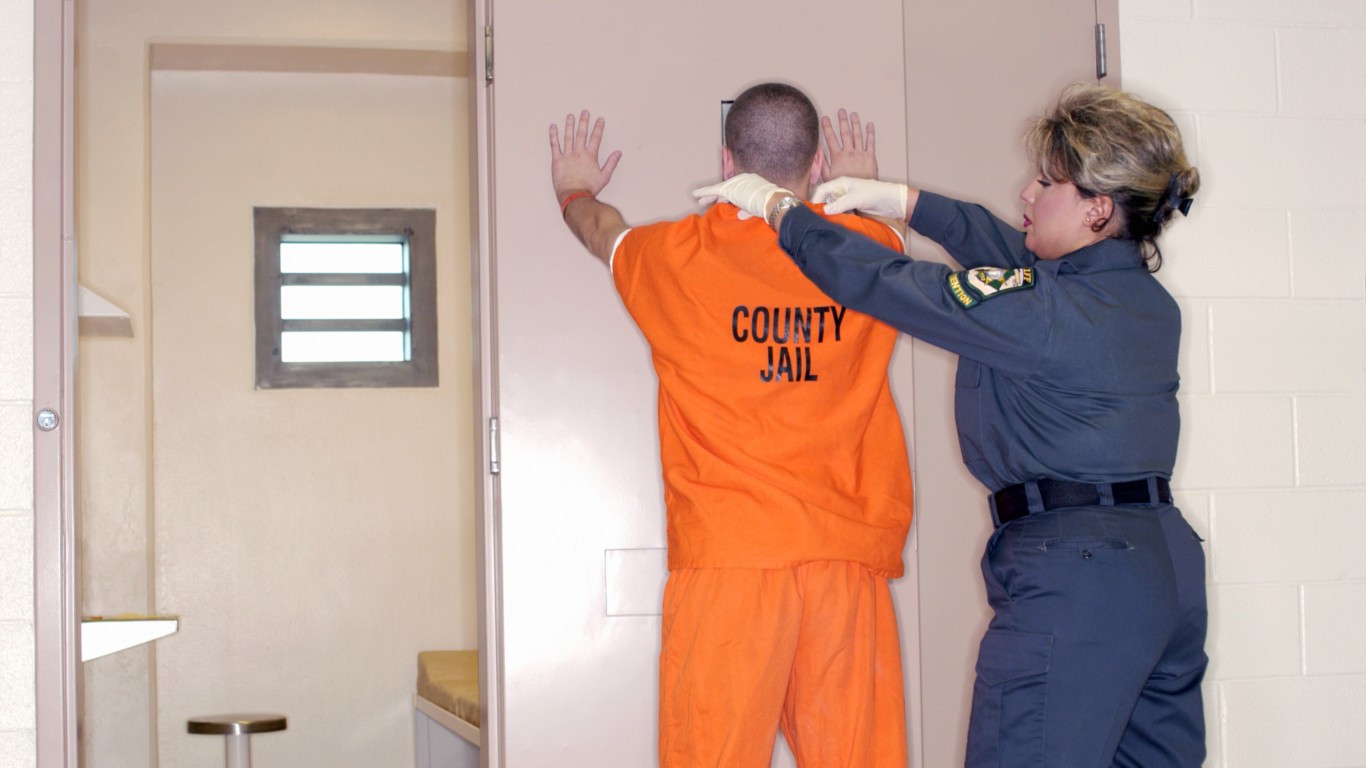 At the end of 2016, the most recent year with available data, there were just over 1.5 million prisoners in the United States, down from the peak of 1.6 million in 2009. This decline in the prison population, as well as budgetary issues, will likely contribute to the expected 7.7% drop in the number of working corrections officers in the United States. Largely as a result of violent inmates, corrections officers have among the highest injury and illness rates of all jobs.