Best Brunch Spots to Take Your Mom in Every State 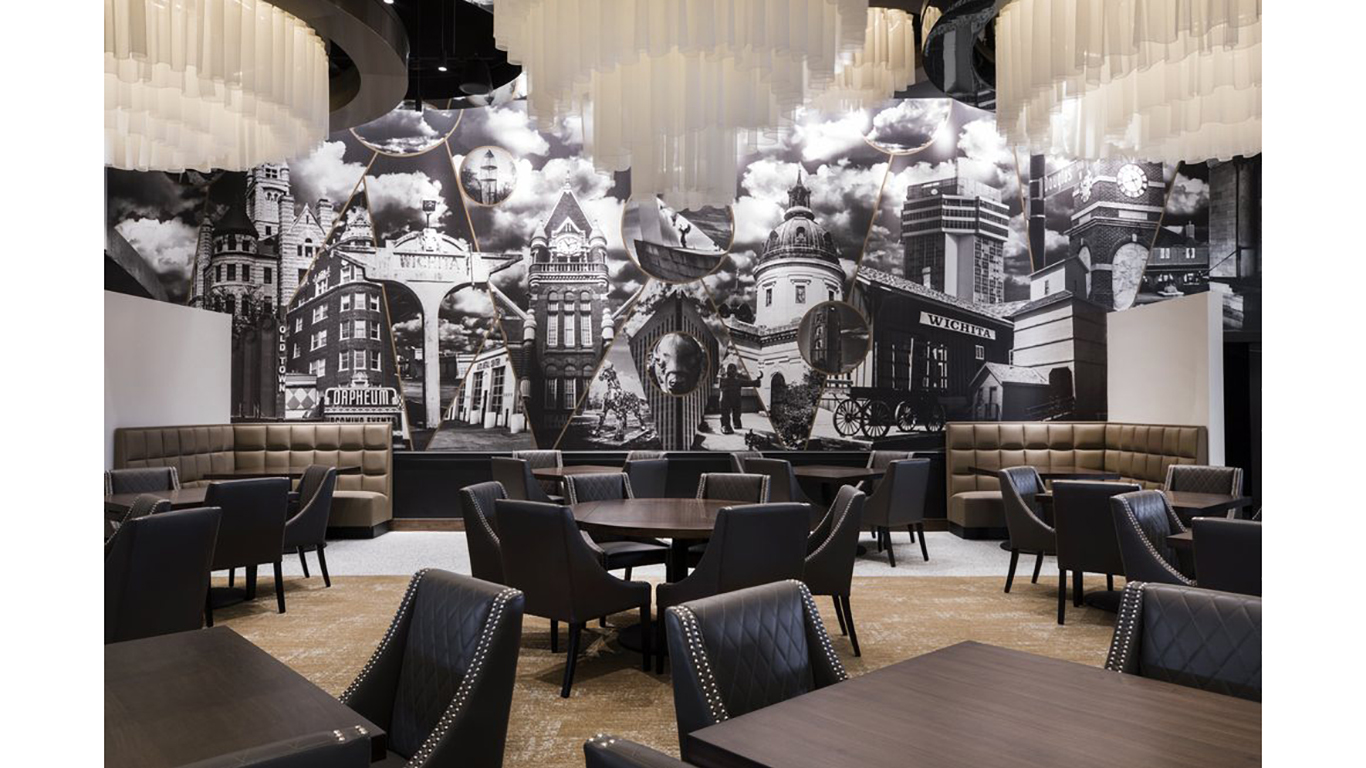 This serious lakeside steakhouse doesn’t usually serve brunch, but makes an exception for Mother’s Day, when it mounts an extensive buffet that will include, says the restaurant, “a little bit of everything” — with, among other things, a Benedict station, an omelette station, a carving station, and an array of salads. 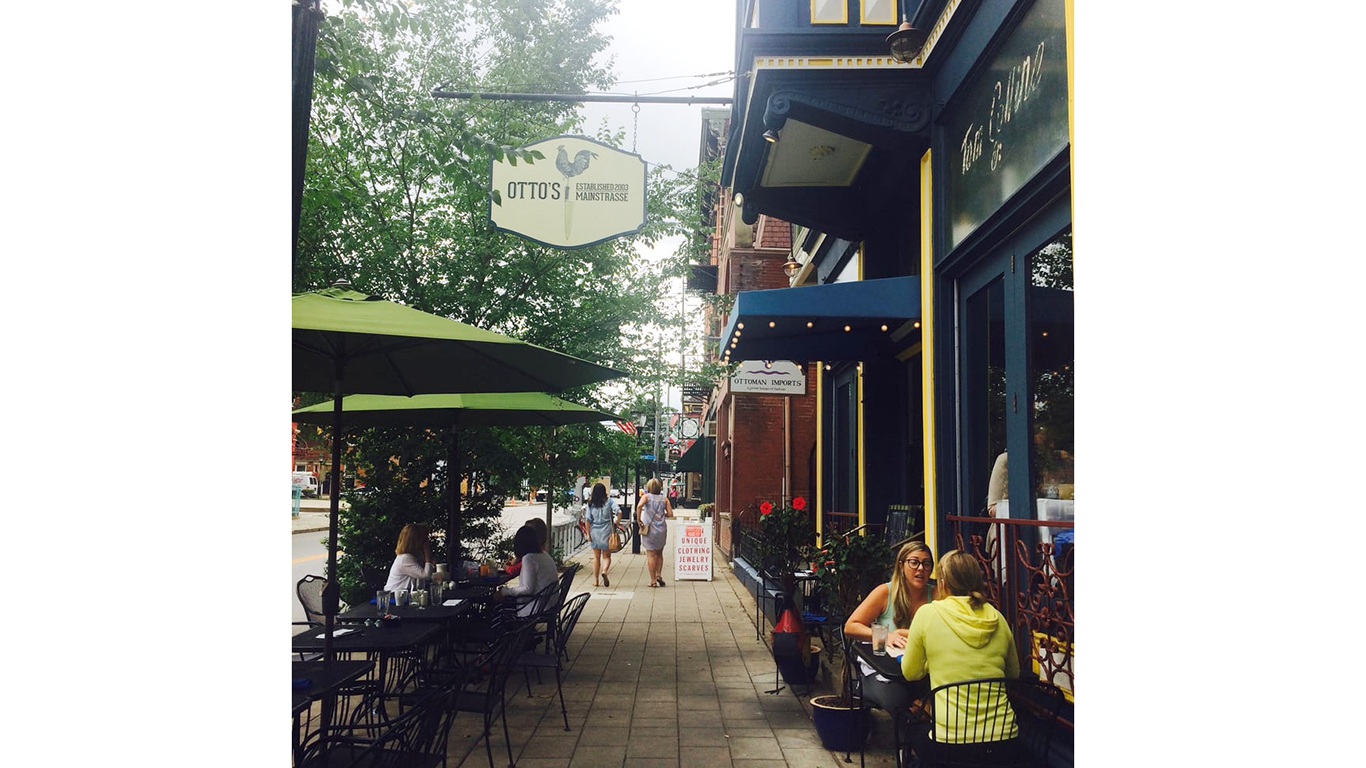 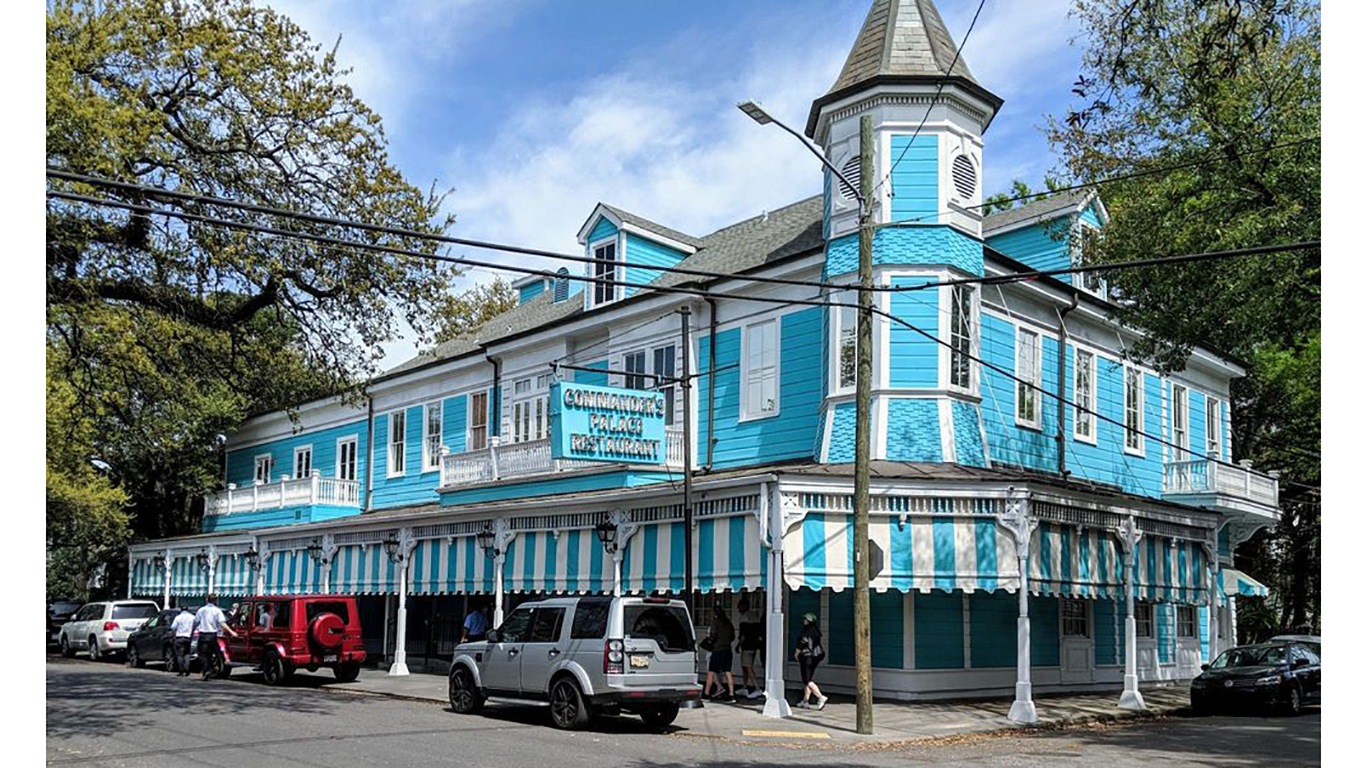 Widely hailed as one of the best restaurants in New Orleans (and the country as a whole), Commander’s traces its origins to 1893, and in the Brennan family — New Orleans restaurant royalty — since 1974, this is perhaps the city’s ultimate special-occasion venue (with prices to match). Brunch, accompanied by live jazz, might include such specialties as wild Louisiana white shrimp with roasted mushrooms and tomatoes or eggs Benedict made with 16-hour barbecued pork shoulder and buttermilk biscuits. A special package deal ($47) includes a classic Bloody Mary, turtle soup, molasses-glazed Texas quail, and Creole bread pudding soufflé. 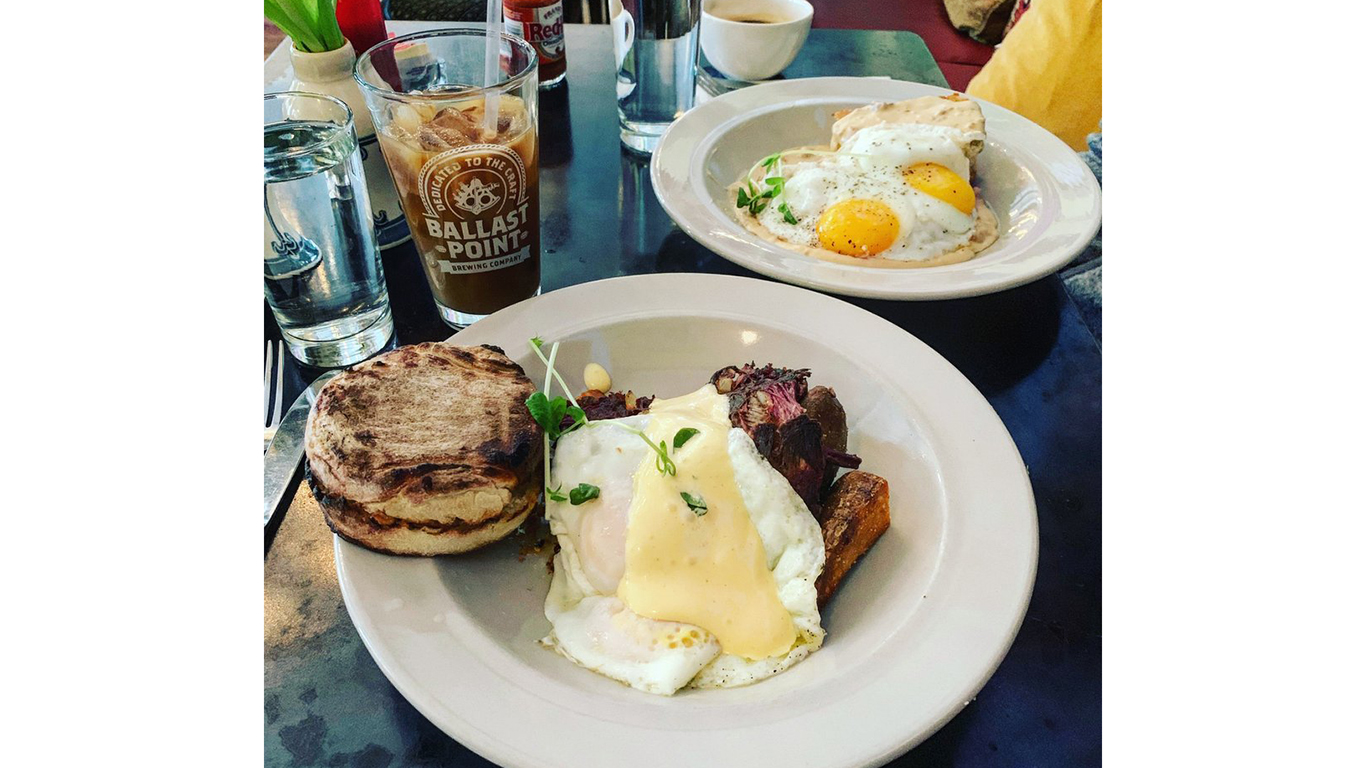 There are nods to Mexico (huevos rancheros), Spain (breakfast paella), the South (biscuits with apple-bourbon sausage gravy), and the American mainstream (open-face meatloaf sandwich with a fried egg) on the brunch menu at this big, airy restaurant. The works of local artists enhance the walls. 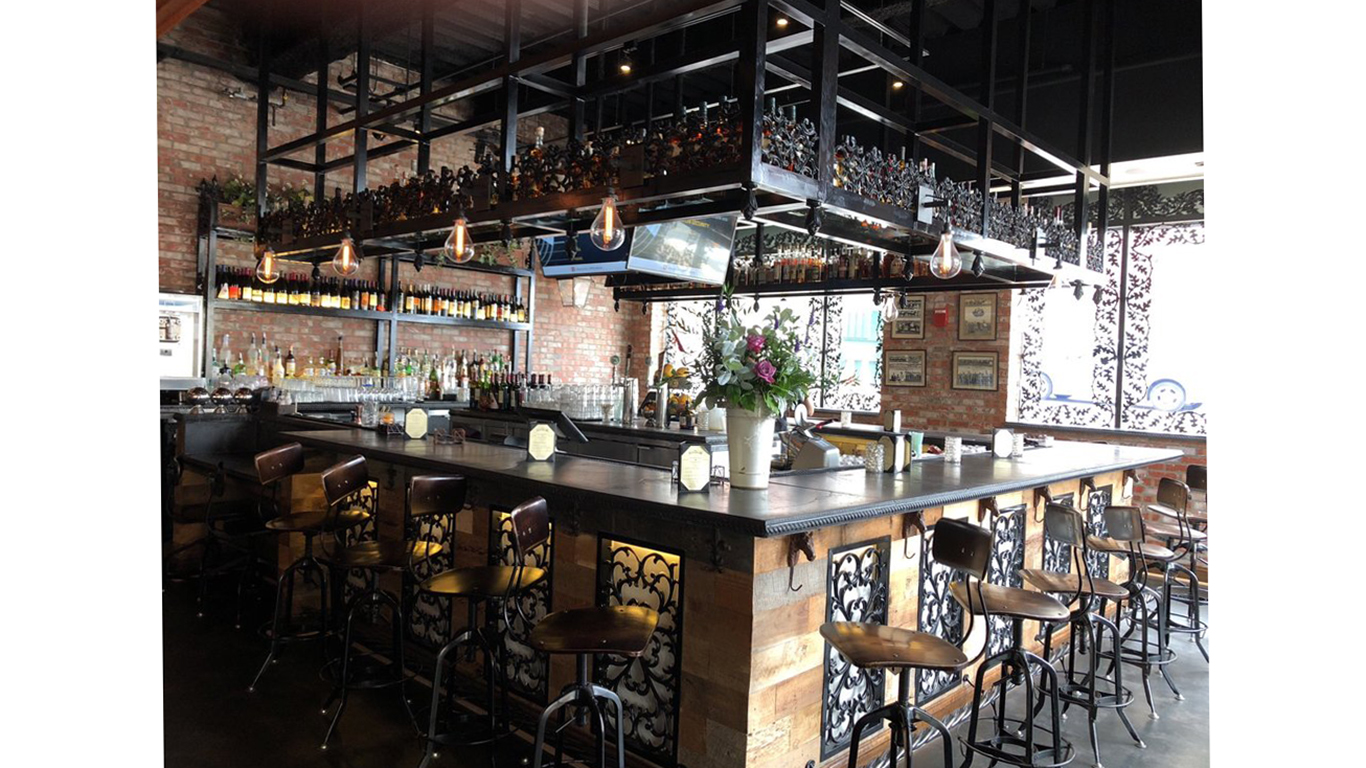 Top Chef contestant and former Louisville restaurateur Ed Lee now has two branches of the Southern-style Succotash, one in Washington, D.C., and this one in the multi-part National Harbor complex, just down the Potomac from the nation’s capital, and across the river from Alexandria, Virginia. Such brunch items as pecan sticky buns, peel’n’eat shrimp, shrimp and grits, and a pimento cheese burger leave no room to doubt Lee’s Southern credentials.