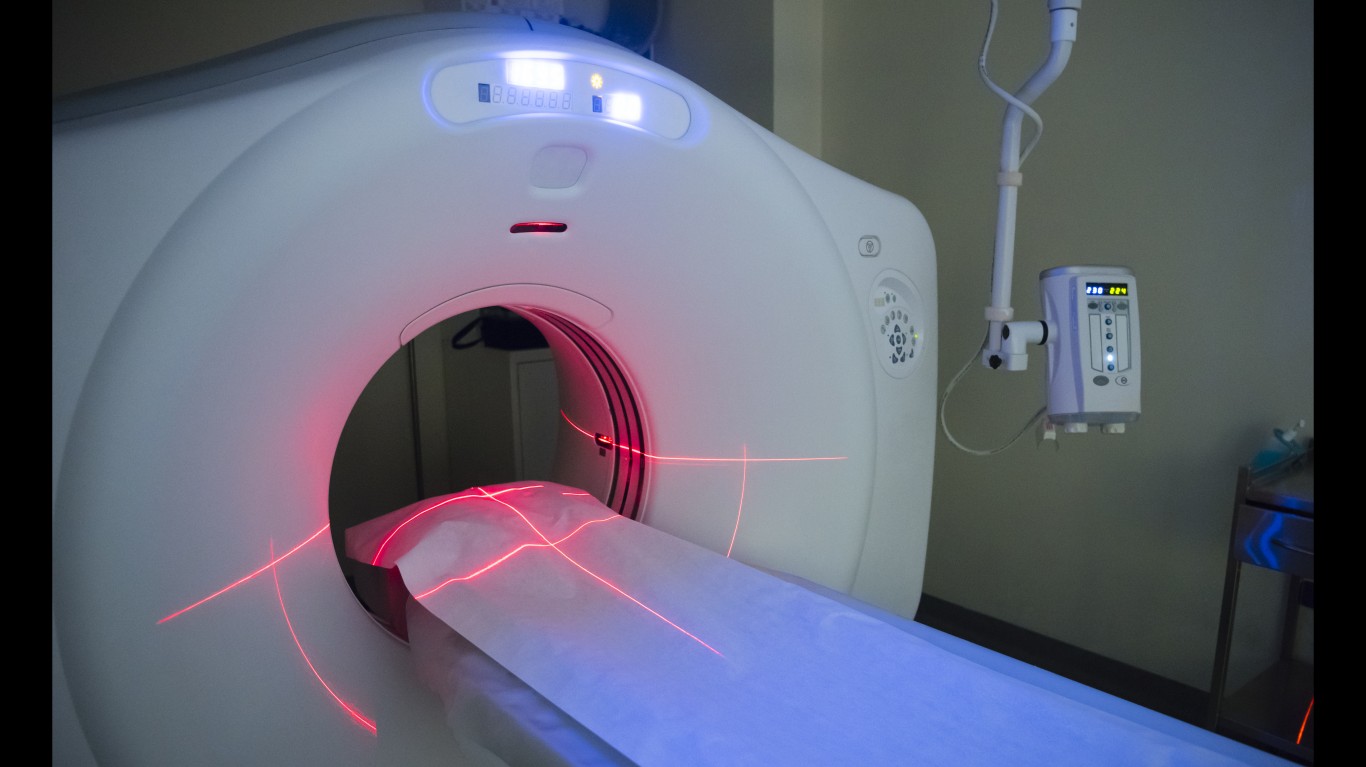 NASA’s digital signal technology, originally used to recreate images of the moon during the Apollo missions, is the underlying technology that makes CAT scans and MRIs possible. 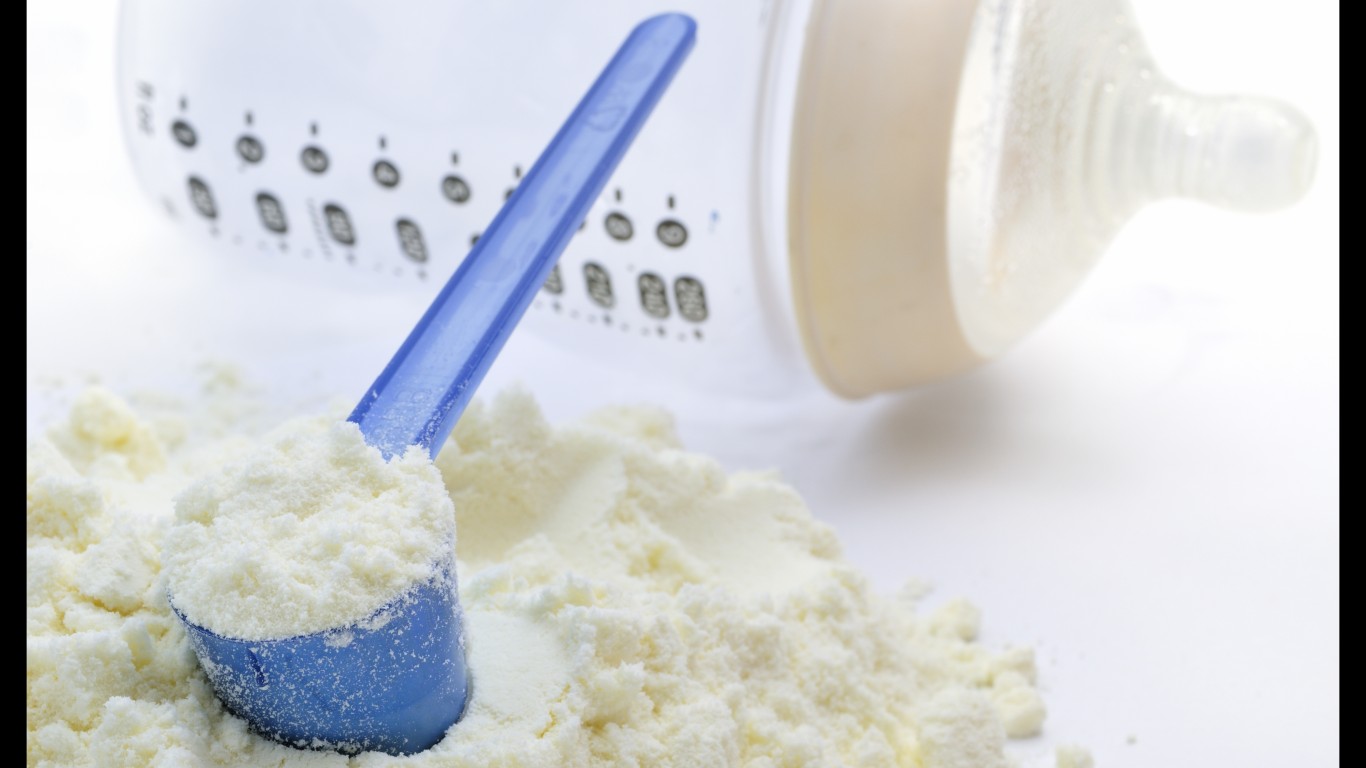 A nutritious, algae-based vegetable oil invented by NASA scientists who were searching for a recycling agent to use during long space missions is now an additive in many infant formulas. It contains two essential fatty acids that cannot be synthesized by the human body. 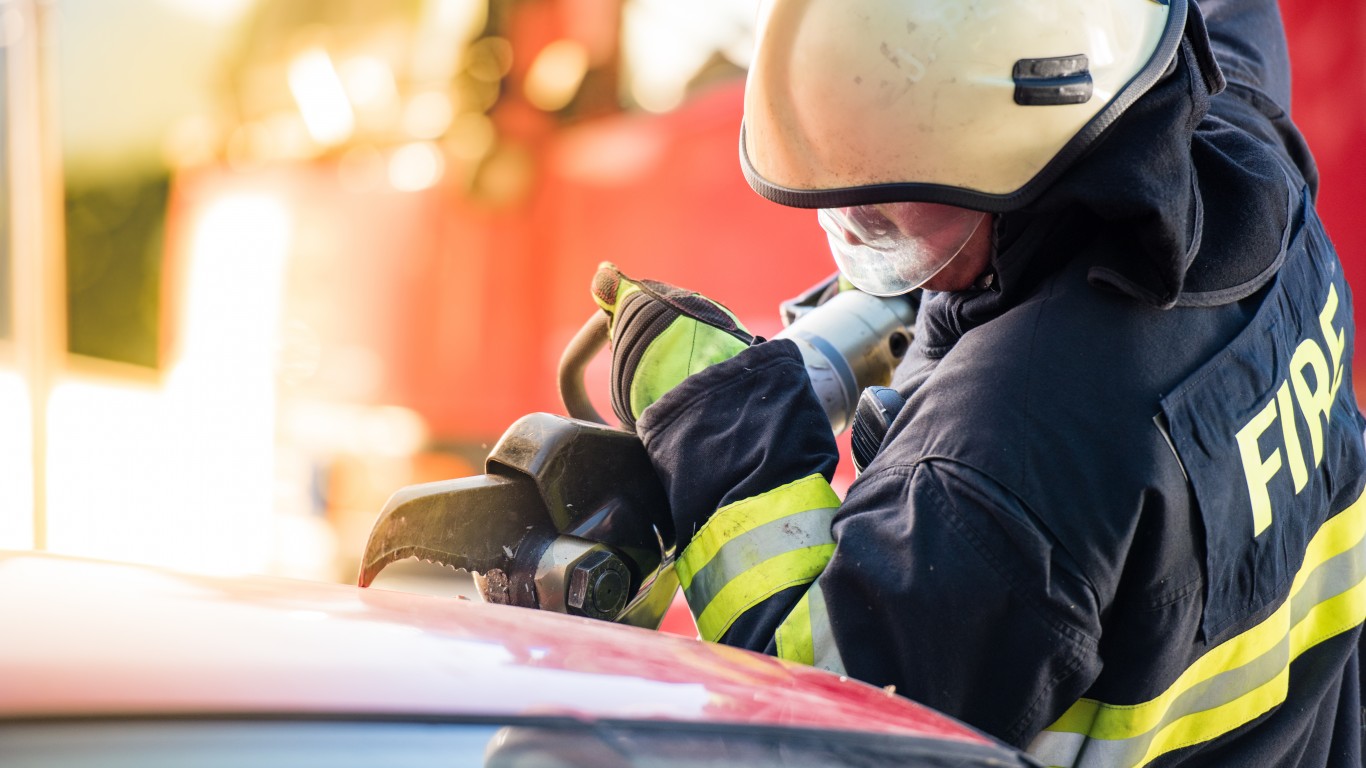 The pyrotechnic mechanism used to detach a space shuttle from its rocket boosters after launch is the same used in Lifeshears, but in a smaller scale. Lifeshears are a tool that can be used in emergency situations to cut into cars or collapsed buildings to rescue people trapped inside. 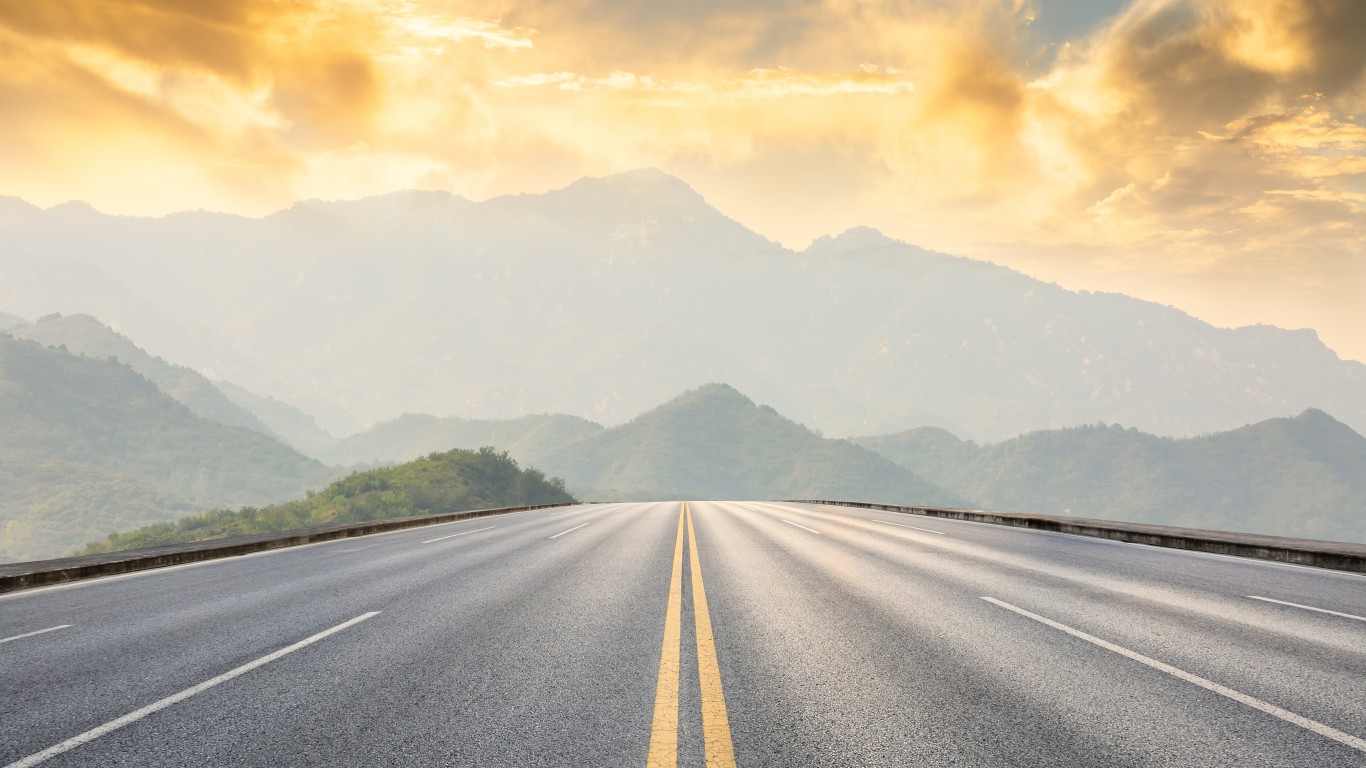 The requirements for landing space shuttles led NASA scientists to do extensive research on minimizing hydroplaning — when vehicles slide uncontrollably on a wet surface — on runways. They discovered that cutting grooves into runways helps channel water away from the runway and significantly reduces accidents. Many highways and airports now have grooved pavement. 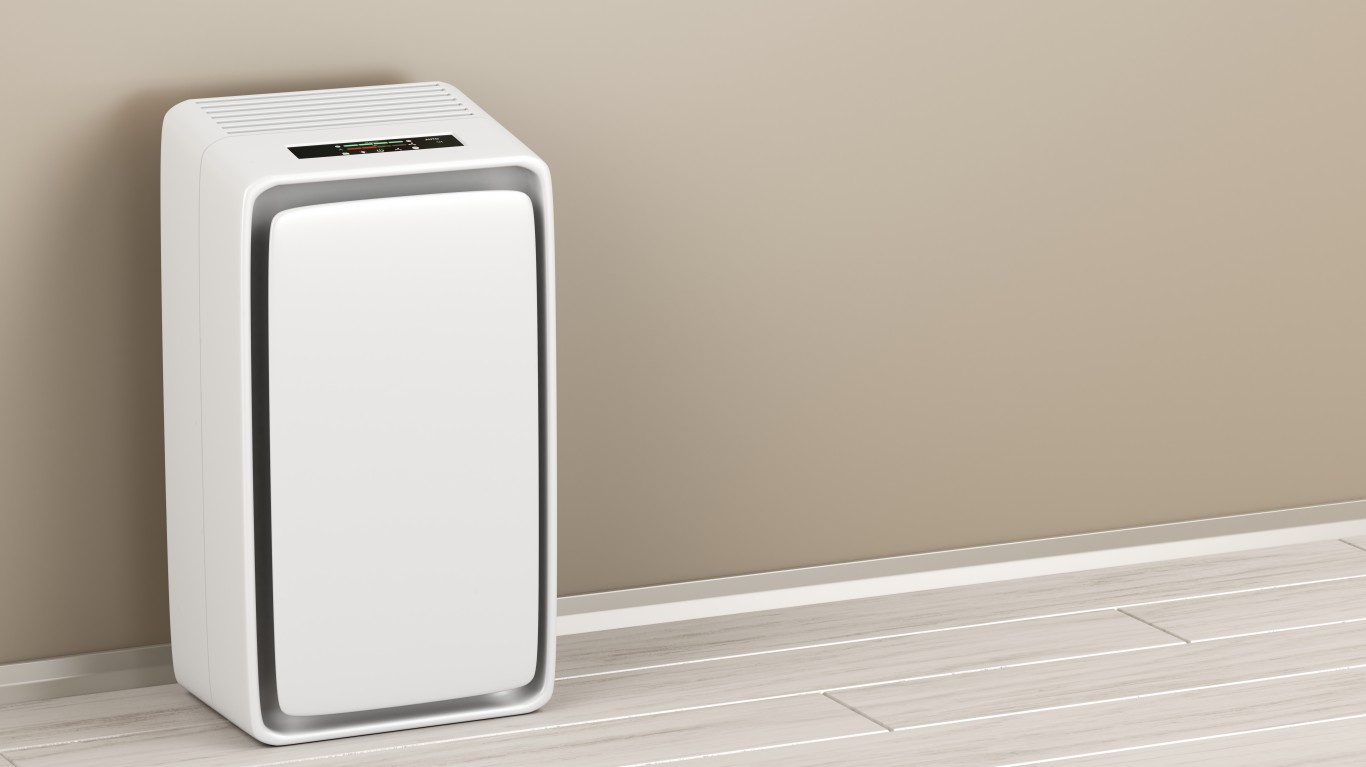 In the sealed, artificial environment of a spacecraft, attempts to grow plants have led to ethylene buildup. NASA invented an air purifier for the International Space Station that is now used widely on Earth — everywhere from restaurants, to hospitals, to refrigerators — to remove ethylene, which hastens decay, as well as other particulates and pathogens.