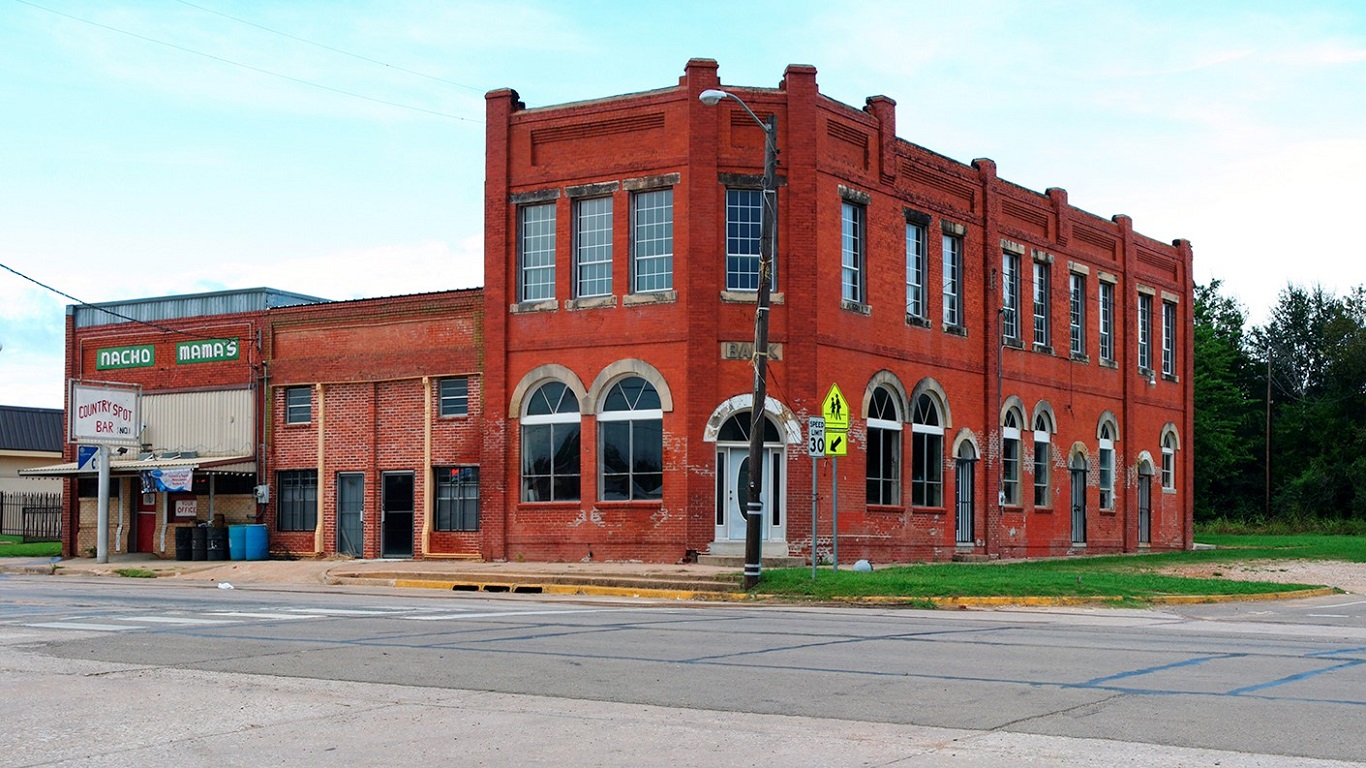 Choctaw County is located in southern Oklahoma along the Texas state border. By several measures, Choctaw is the poorest county in the state. The county’s 31.0% poverty rate is the highest of any county in the state and is nearly double Oklahoma’s 16.2% poverty rate. Additionally, Choctaw is the only county in the state where more than 15% of households earn less than $10,000 a year. Low-paying jobs and widespread financial hardship may be pushing people out. In the last five years, Choctaw’s population declined by 1.3%, even as Oklahoma’s population grew by 3.9%. 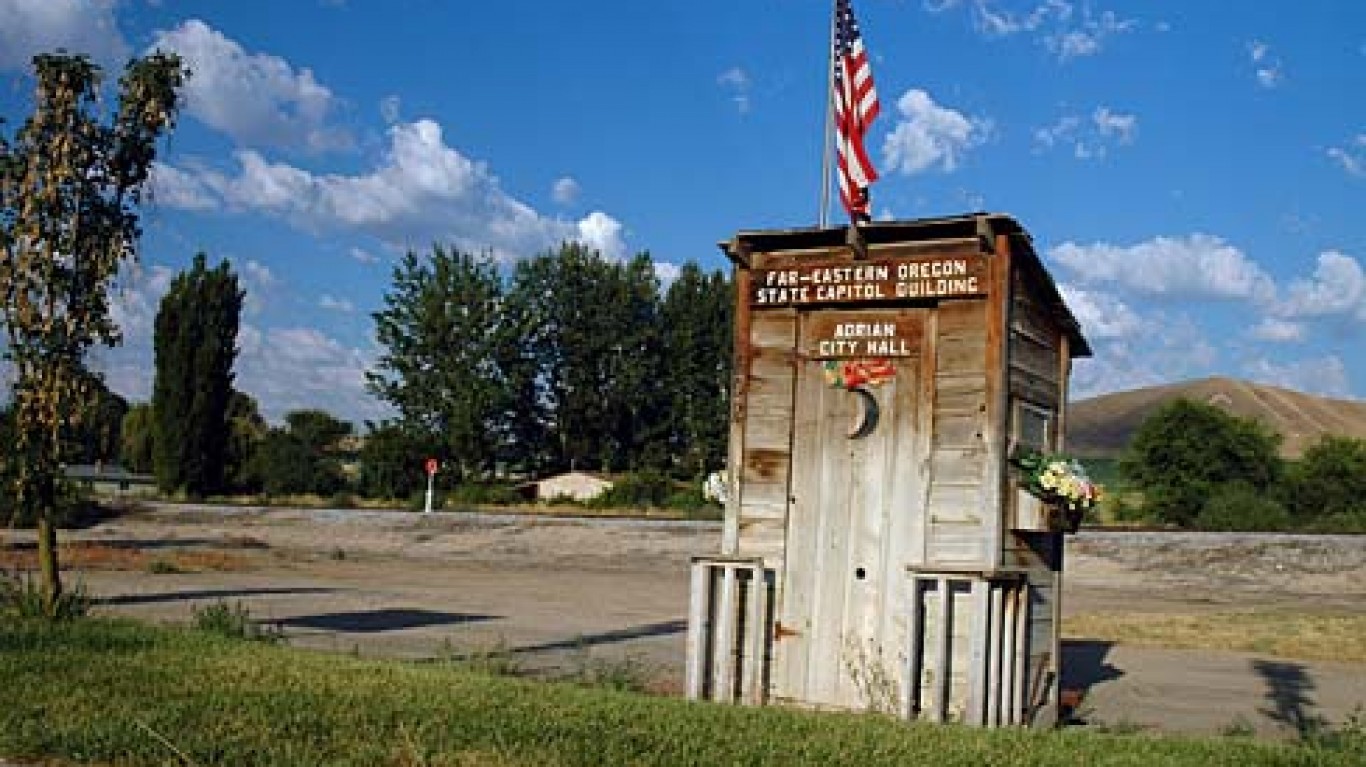 A declining population is often a sign of poor conditions and a generally unfavorable place to live, and Malheur County is one of only a few counties in Oregon where the population has declined in the past five years. Incomes in the county, which forms the southeasternmost part of the state, are easily the lowest in among Oregon’s counties with at least 10,000 people. The typical household income of $37,112 is about $19,000 less than the state median annual household income. Likely due to its relatively rural nature and widespread poverty, Malheur has the lowest concentration of doctors among state counties. 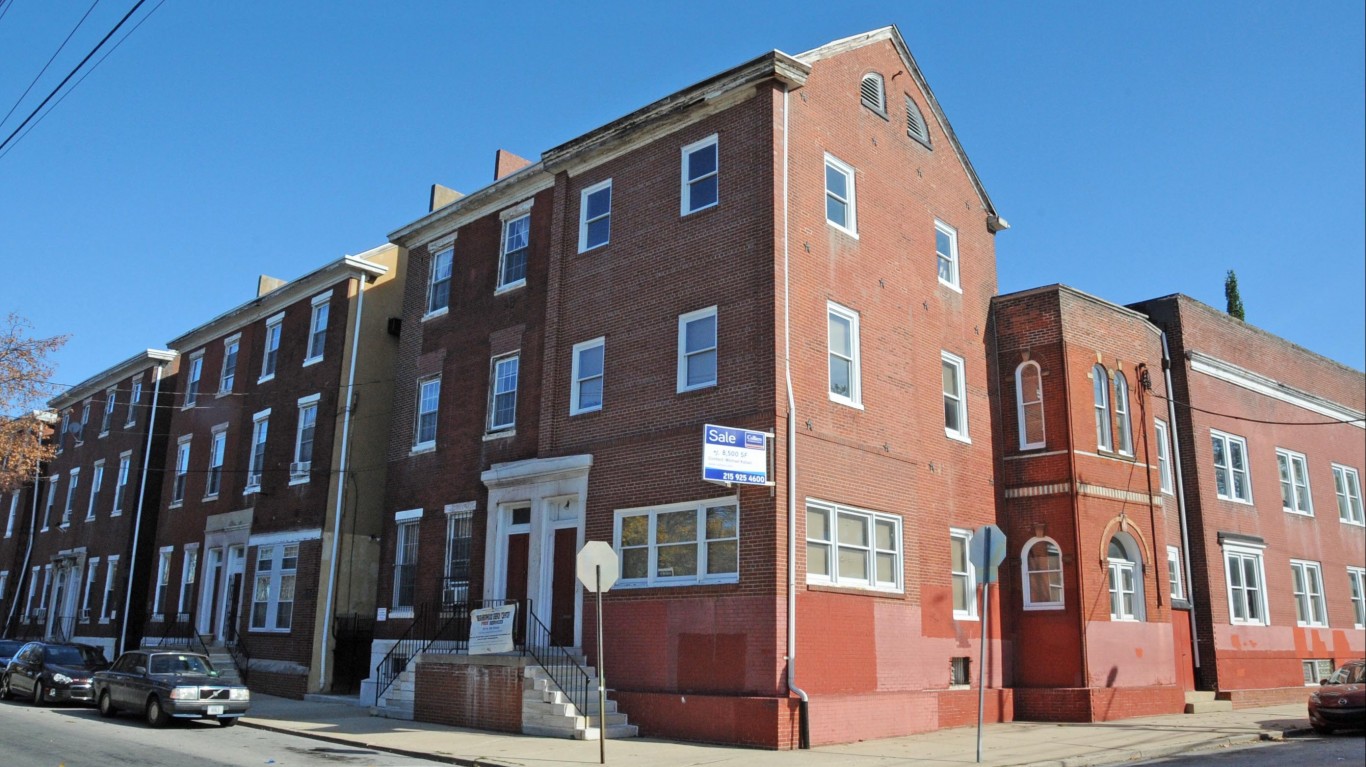 Philadelphia County is coterminous with the city of the same name. It is the only county in Pennsylvania where more than one in every four residents live below the poverty line. Additionally, nearly 15% of households in the county earn less than $10,000 a year, a larger share than in every other Pennsylvania county. Due to widespread financial hardship, 24.5% of Philadelphia residents receive food stamps, the highest recipiency rate in the state. 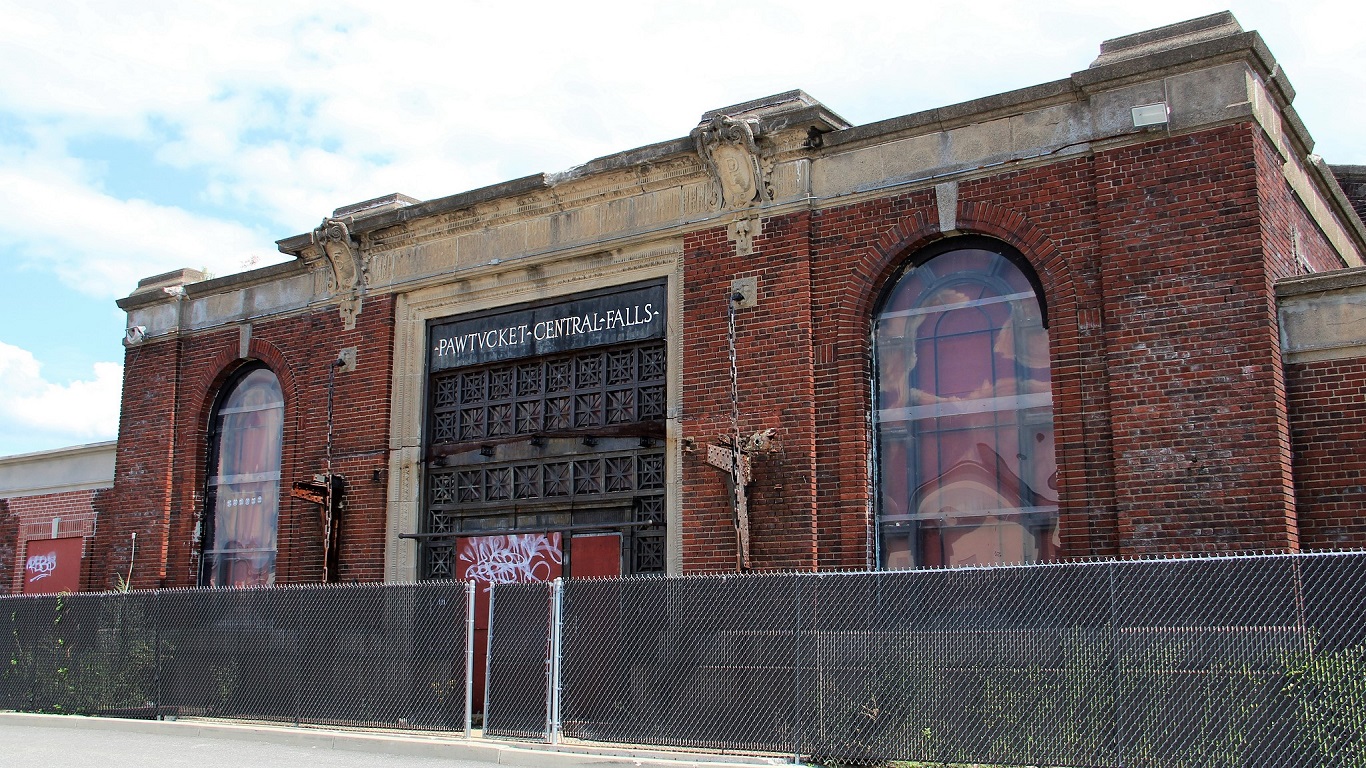 Rhode Island, the nation’s smallest state by land area, only has five counties, and even the worst county to live in the state, Providence, is actually more favorable compared to most U.S. counties. The county, which contains the state capital city of the same name, comprises more than half the state’s population. While both high school and college attainment levels among adults are slightly below the national figures, Providence’s unemployment rate is also below the national rate, and its life expectancy is slightly higher than the national life expectancy. 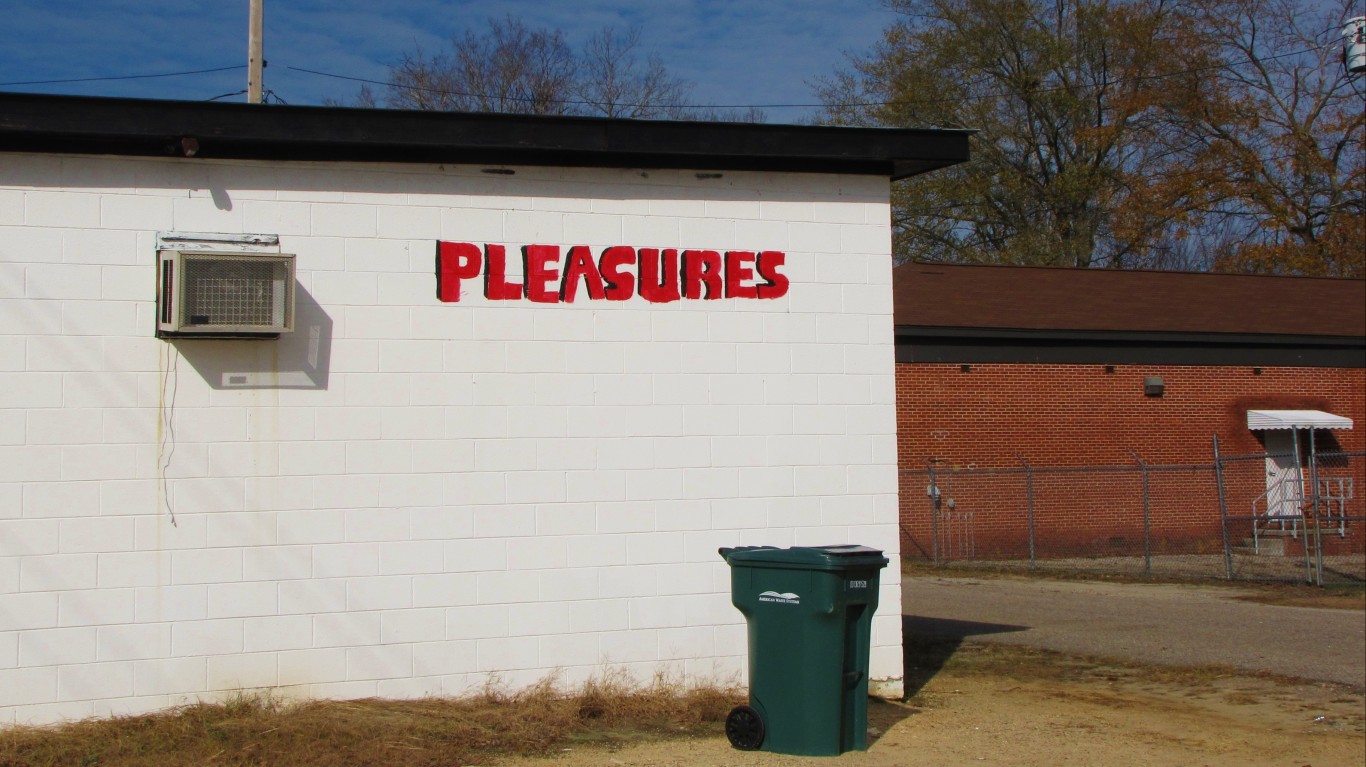 In Marlboro County, which ranks as the least healthy county in the state, the average life expectancy is just 72 years, about seven years below the national life expectancy. The county’s high poverty likely helps explain its low life expectancy, More than one in four county residents live in poverty, and the typical household income of just $33,921 is nearly $24,000 below the median nationwide. As is the case with many counties on this list, Marlboro County’s population is declining — it shrank by 4.3% over the last five years.