Technologies That Will Change the Way We Live 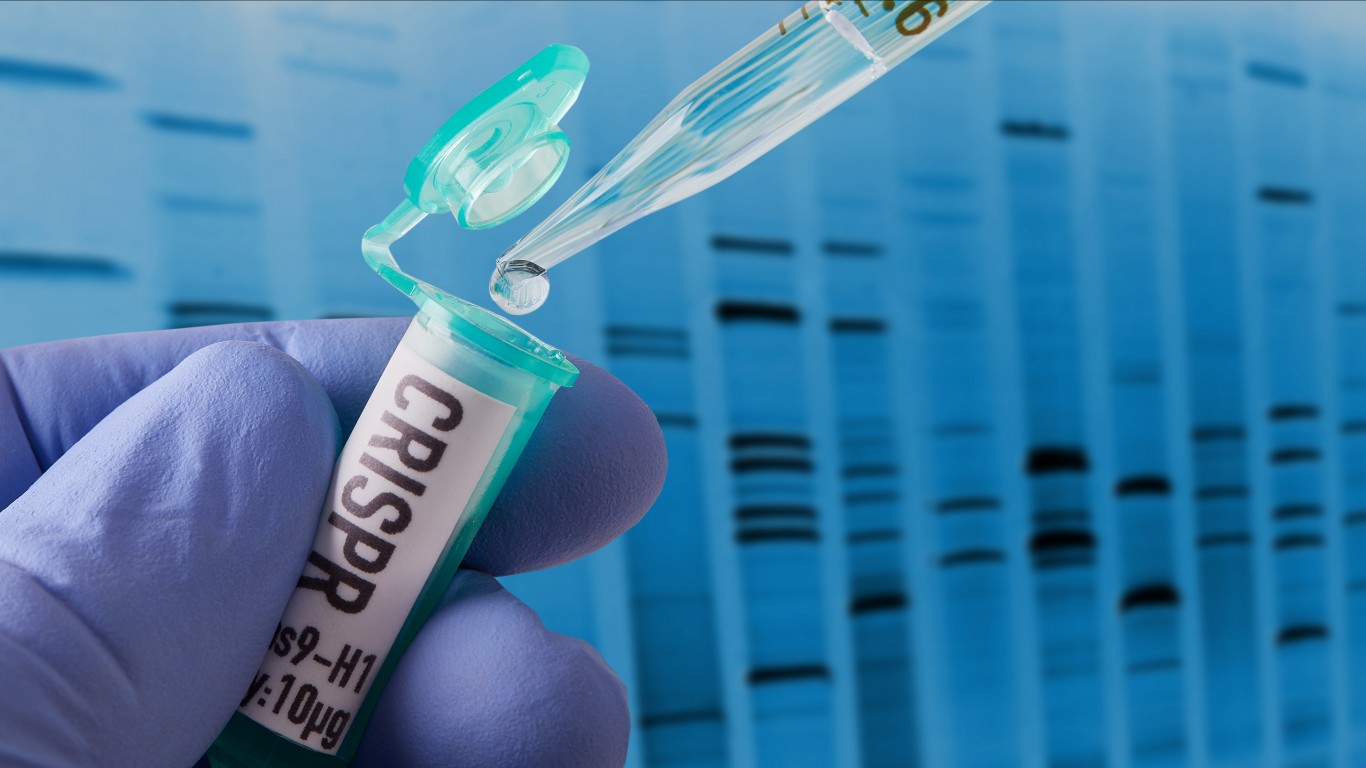 Named after an enzyme that works like a pair of scissors that can cut out DNA strands, CRISPR is a genome-editing tool that can be used for many purposes, including curing genetic disorders, curbing the spread of insect-borne diseases like malaria, and improving agricultural crop yields. CRISPR also raises a bevy of ethical concerns around modifying human embryos. How far we’re willing to go with gene-edited babies has become a major topic of debate.

In 2013, Amazon CEO Jeff Bezos revealed details of his company’s efforts to deploy package delivery drones, and earlier this year, Amazon detailed its newest delivery drone aimed at further reducing delivery times and dependence on human workers. Google and DHL are also exploring their drone-delivery options. The technological hurdles of drone delivery are resolved, but one big challenge is human nature. Until these companies can figure out a way to dissuade people from taking pot-shots at their autonomous vehicles (especially during takeoffs and landings), delivery drone deployment will be limited to certain areas and applications. Air traffic and privacy concerns may also impact their roll out.

ALSO READ: Inventions We Use Every Day That Were Actually Created for Space Exploration 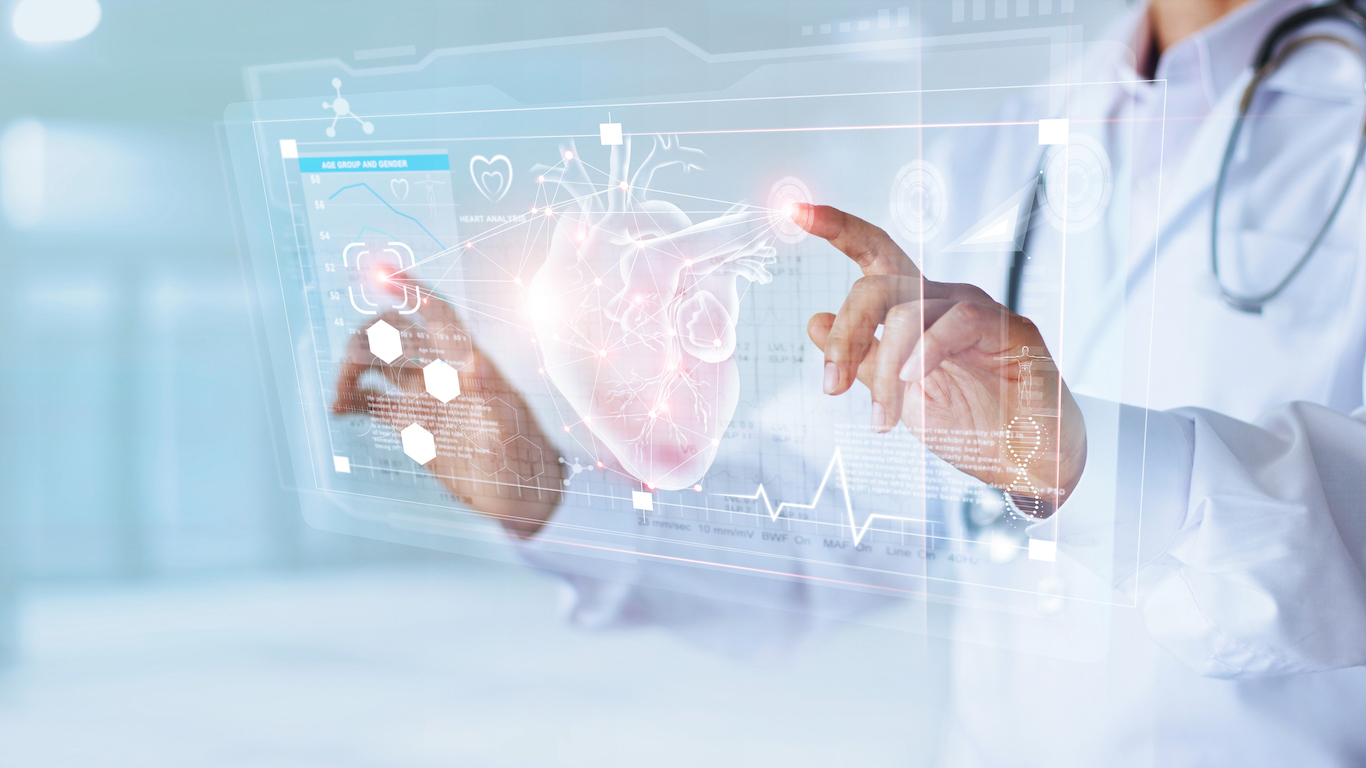 The use of hand gestures to control computers captured the public’s attention in the 2002 film “Minority Report,” and since then some real-world applications have emerged, most notably in video gaming, smartphones, tablets. In the near future, gesture-based computing will be common for surgical procedures, wearable electronics, and some vehicle controls. 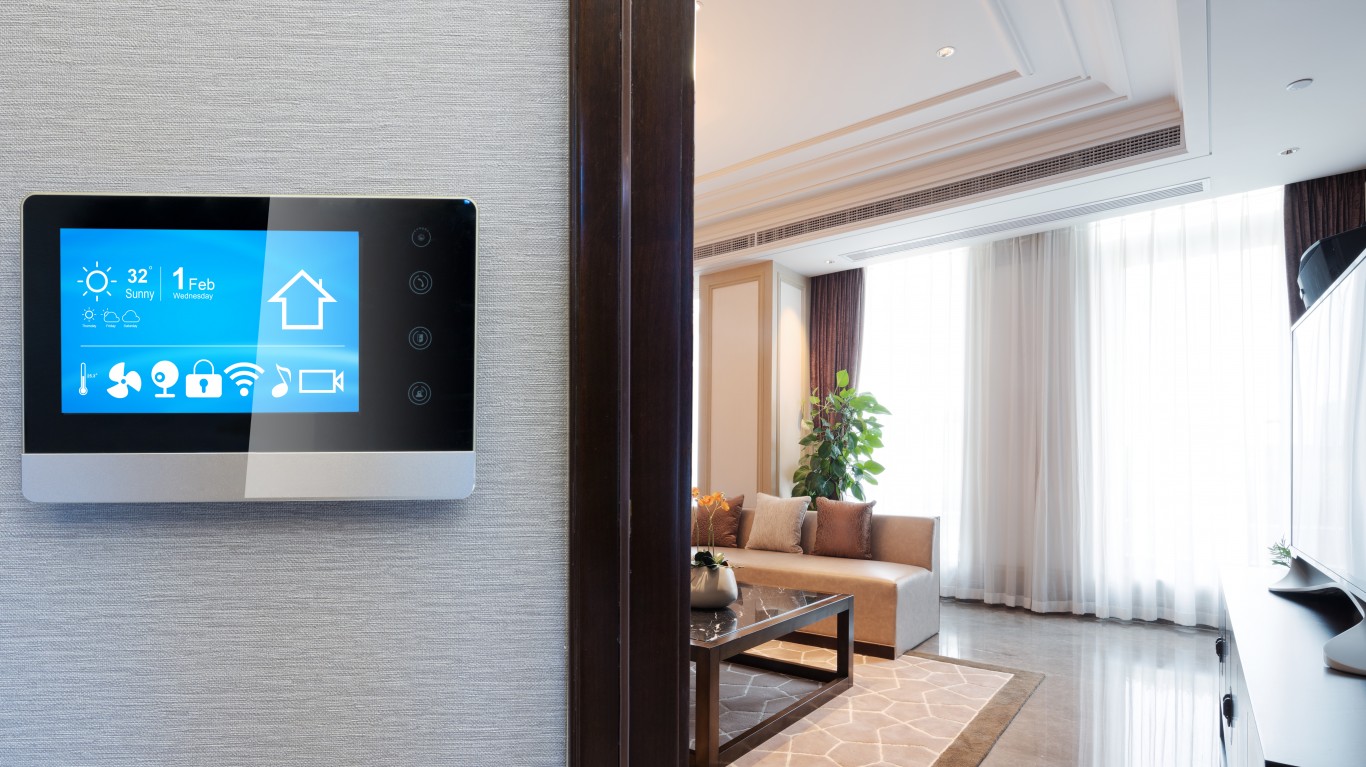 We’re already seeing the early hints of domotics â a portmanteau of “domus,” the Latin word for home, and “robotics.” Today, you can buy all kinds of connected “smart” home accessories, including thermostats that learn to adjust temperatures based on your habits and refrigerators that automatically build shopping lists. But all of these devices work independently of one another. Future smart homes will have electronics “brains” that will bring all of these smart home gadgets together under a central command, allowing them to communicate with each other. 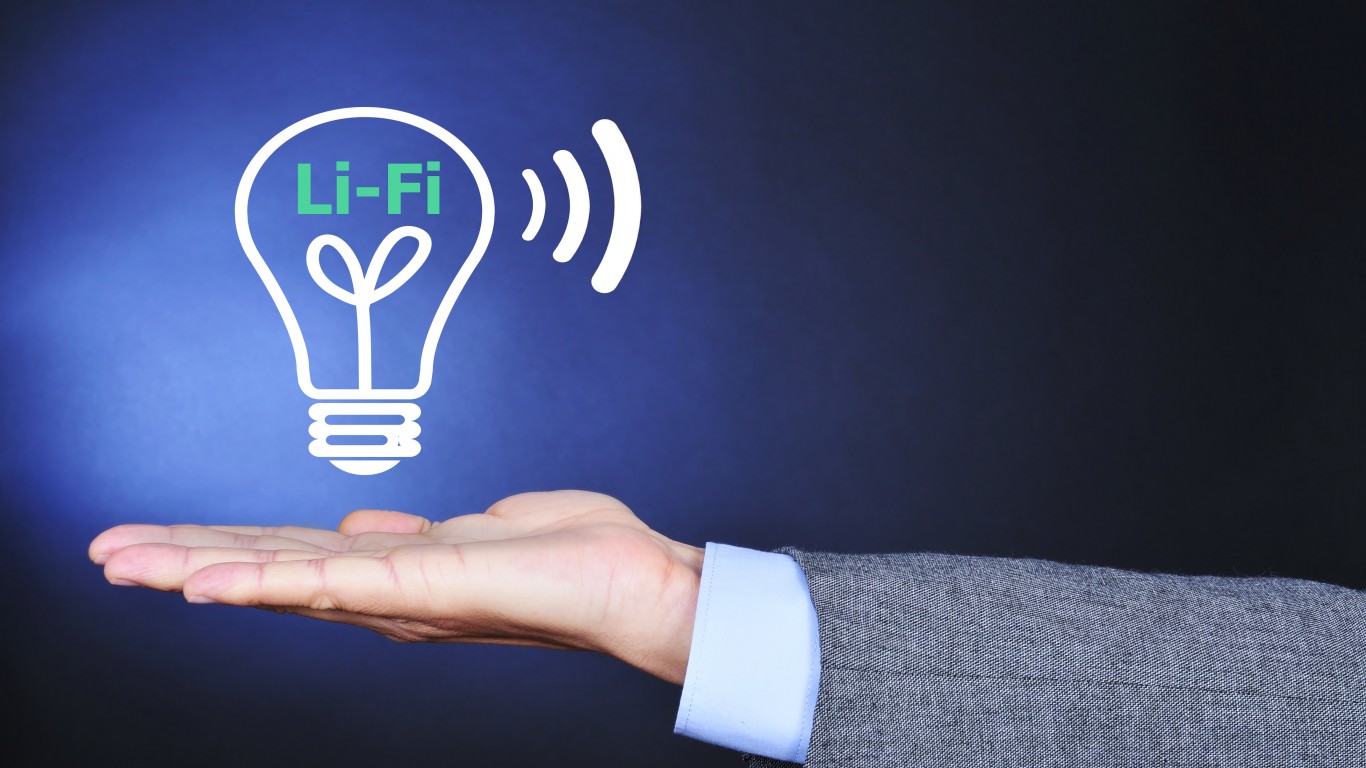 A decent local WiFi connection works fine, but who wouldn’t want a connection that’s 100 times faster? This is where LiFi comes in. Unlike WiFi (or “wireless fidelity”) that uses radio frequencies, LiFi (or “light fidelity”) uses LED light sources to transmit data at up to 224 Gbps (gigbits per second), compared to the 1 Gbps of a fast WiFi connection. With LiFi, LED light bulbs can act as wireless hubs. There are drawbacks â mainly that you need a light source for the connection to work â but LiFi could become a high-octane supplement to WiFi in future homes, offices, or lab networks.