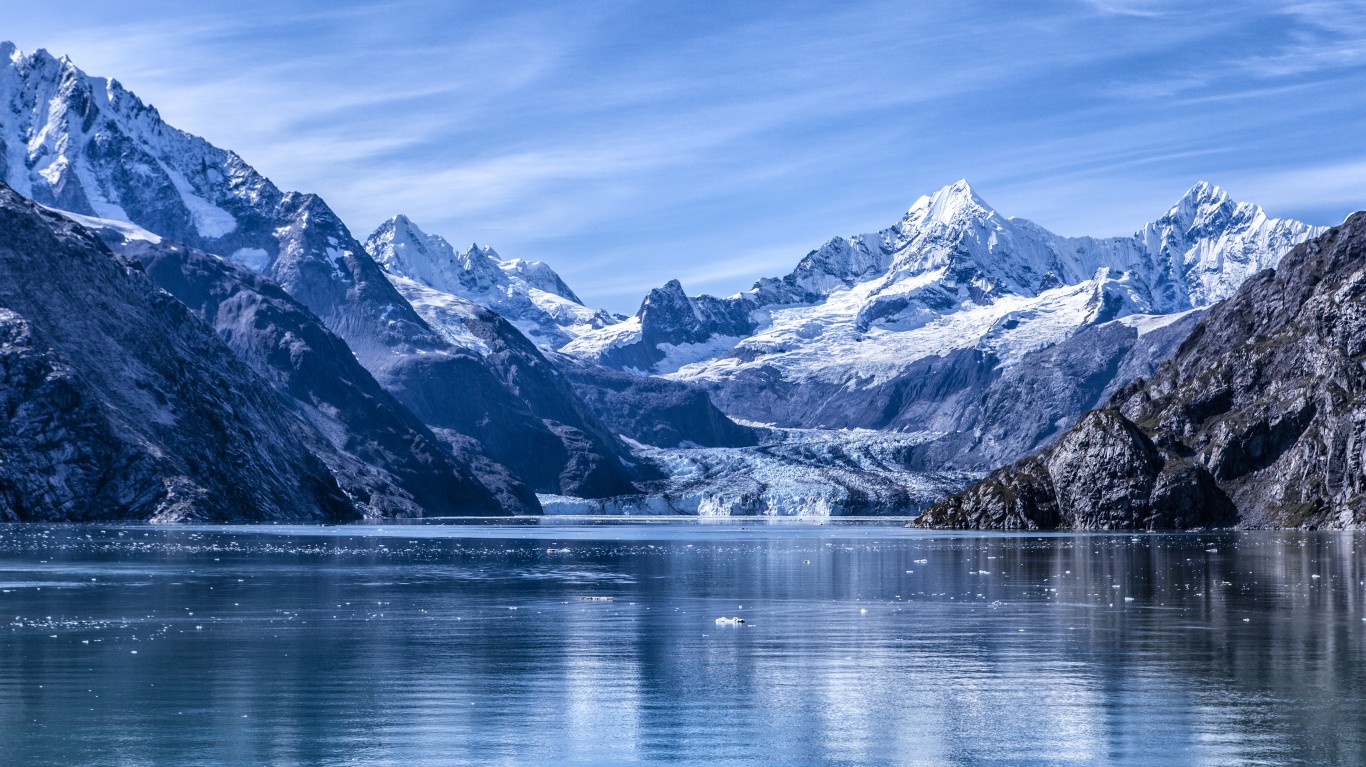 No other place in the United States has warmed faster than Alaska. Sea ice and glaciers are getting smaller and the permafrost layer — soil beneath the surface that is permanently frozen — is melting. This can lead to soil sinking, destroying roads and infrastructure. The state, which accounts for about a fifth of the nation’s territory, has seen average temperatures increase by 3 degrees in the last 60 years, including an increase of 6 degrees in the winter. 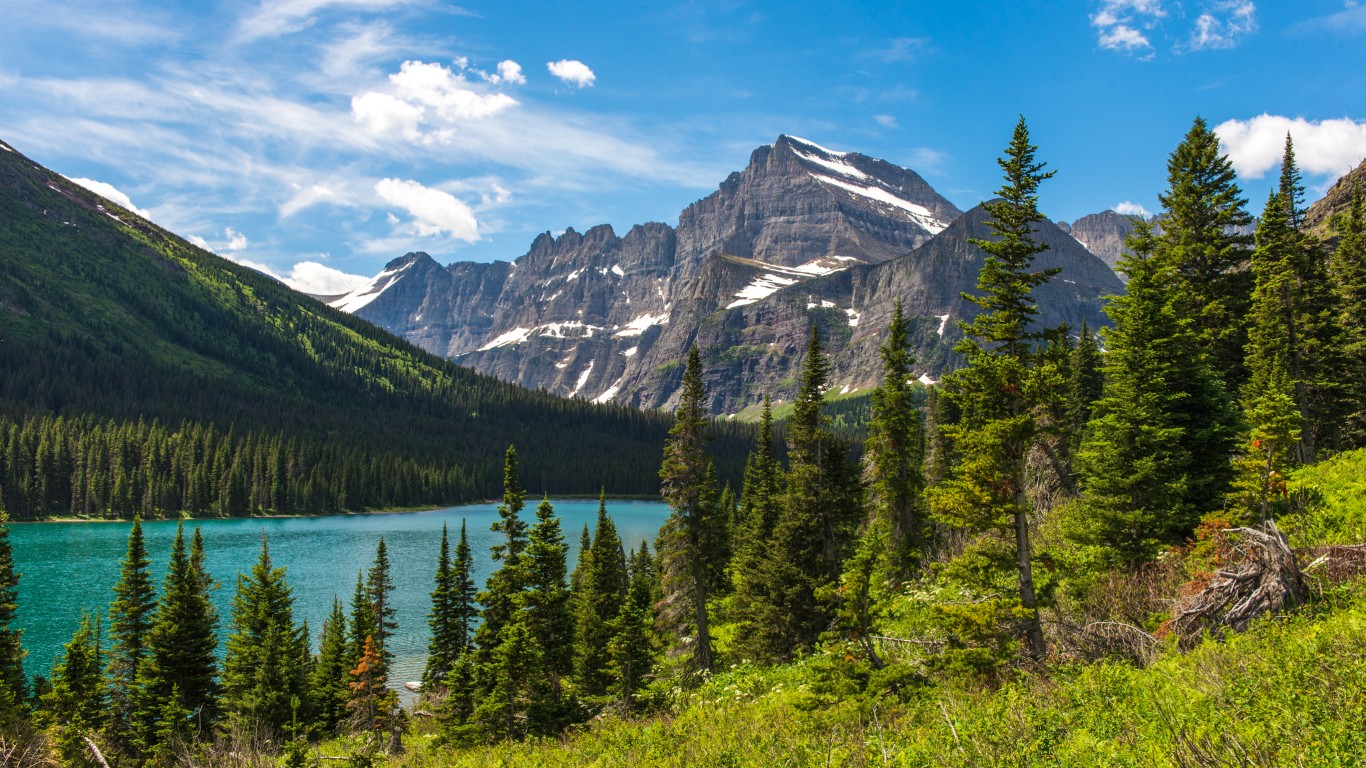 The U.S. Geological Survey has warned that Glacier National Park — known for the Going-to-the-Sun Road, glacier peaks, the Hidden Lake, and hundreds of hiking trails in the wilderness — is shrinking because the glaciers are disappearing. 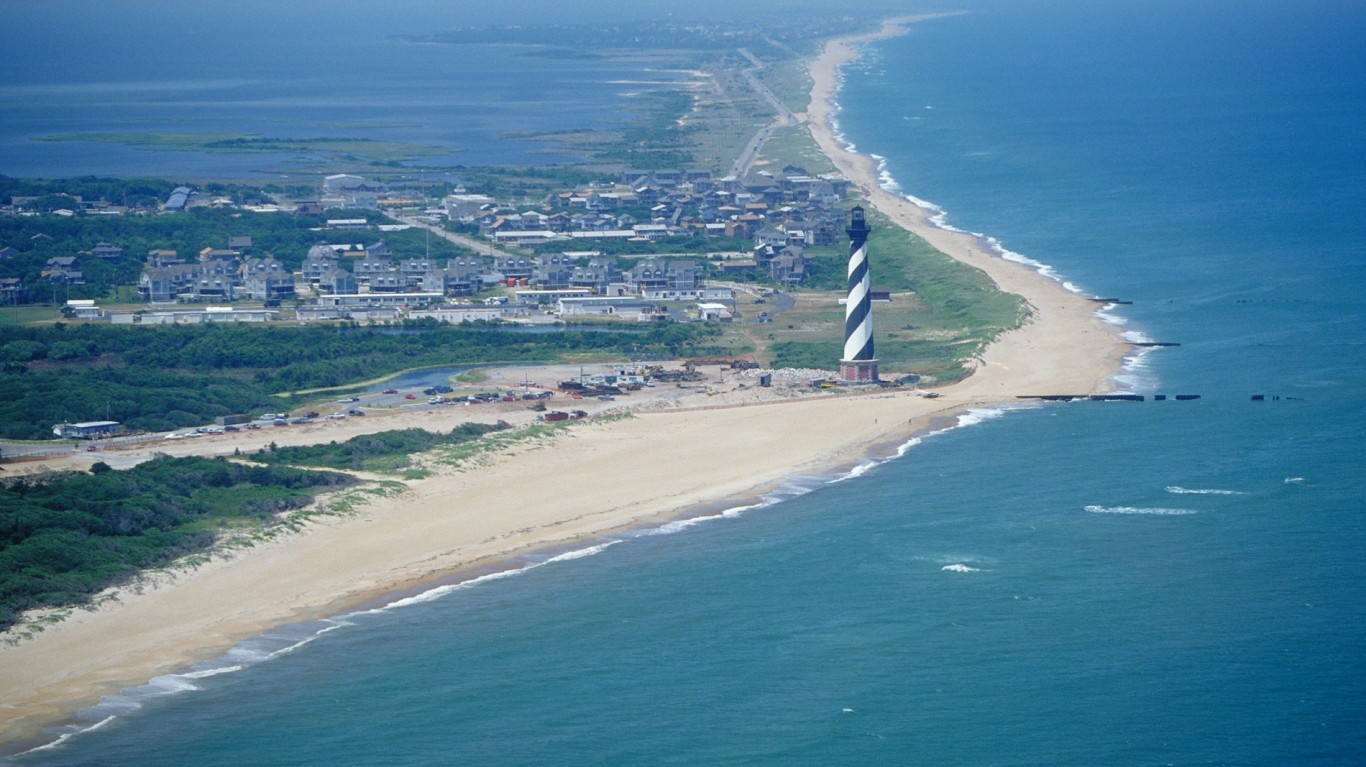 The Outer Banks are a very popular summer destination, known for wild horses roaming freely and, of course, beaches. But some areas of the island chain are disappearing due to more severe storms and rising sea levels brought on by global warming, as well as urban development. A part of Hatteras Island has already lost 75% of its original width. 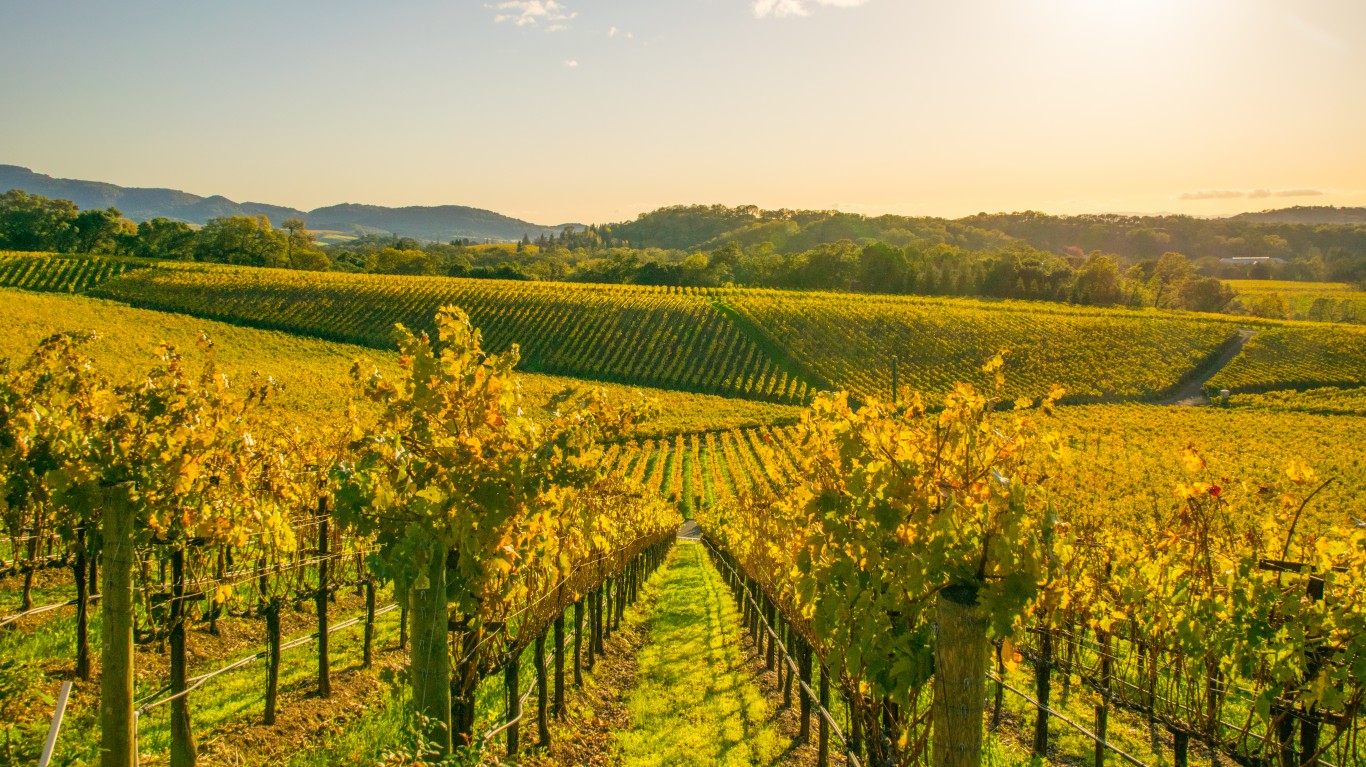 Napa Valley attracts tourists as America’s premier wine-making region. Thanks to its mild climate, vineyards have been able to produce tens of billions of dollars worth of wine, accounting for the vast majority of U.S. wine sales. But the Union of Concerned Scientists warns that instances of extreme temperatures will likely increase in the coming years due to climate change, making Napa Valley less capable of producing as many high-quality grapes used to make wine. 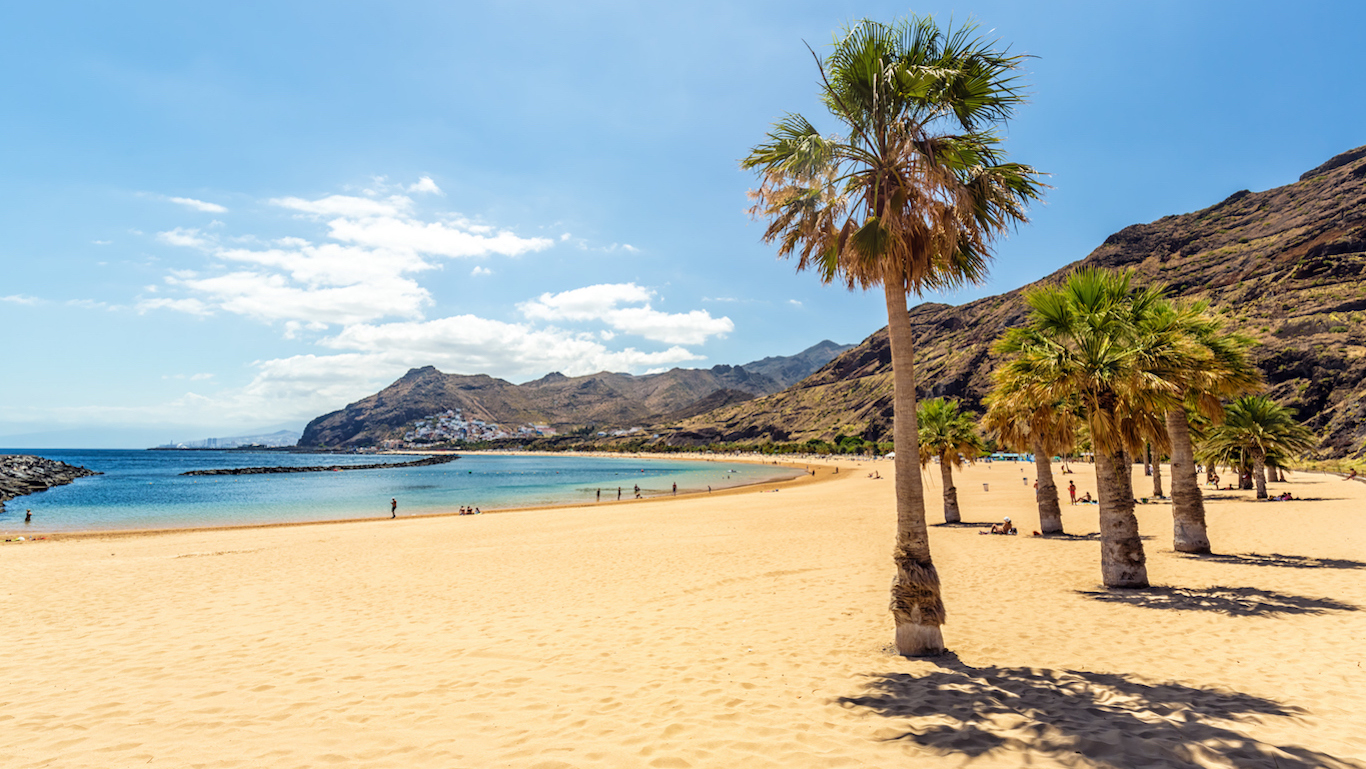 Climate change is reportedly having a profound effect on the animal life in the Canary Islands, which are located just off the coast of Morocco in the Atlantic Ocean. Government officials have raised concerns that changing temperatures could allow non-native pests to flood the islands, which could decimate the agricultural industry and be expensive to treat. Agricultural groups in the Canary Islands have also noted that droughts, heat waves, and dust storms blowing across the water from the nearby Sahara Desert could spell disaster for the country’s food sector.