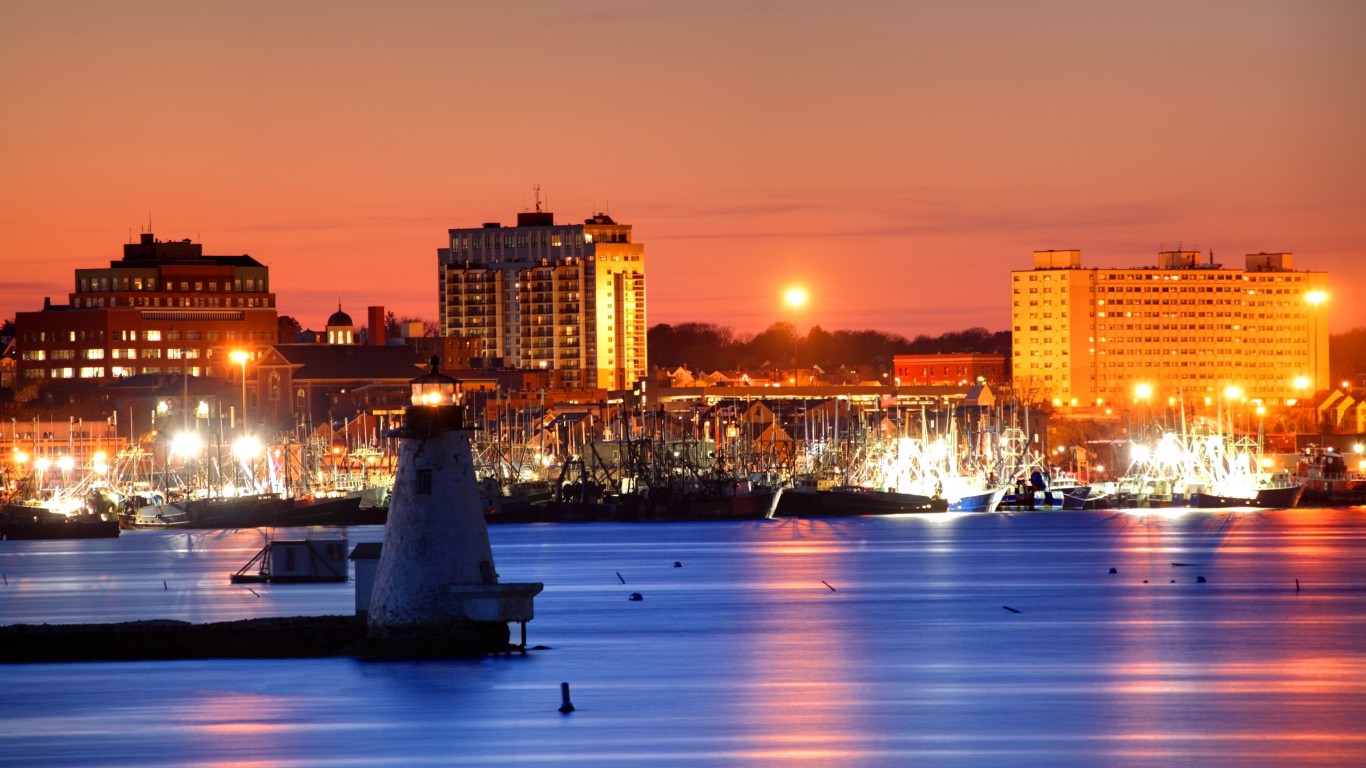 The typical household in New Bedford earns just $40,626 annually, well below the national median household median of $57,652. At the same time, the typical New Bedford home is worth $211,500, more than the national median home value of $193,500. Not only is housing less affordable in New Bedford, but so is the overall cost of living. Average prices of goods and services are nearly 19% higher in the city than they are nationwide. The high cost of living puts added financial pressure on residents, particularly the 23.1% of the population who lives below the poverty line. Across Massachusetts, just 11.1% of the population lives below the poverty line. 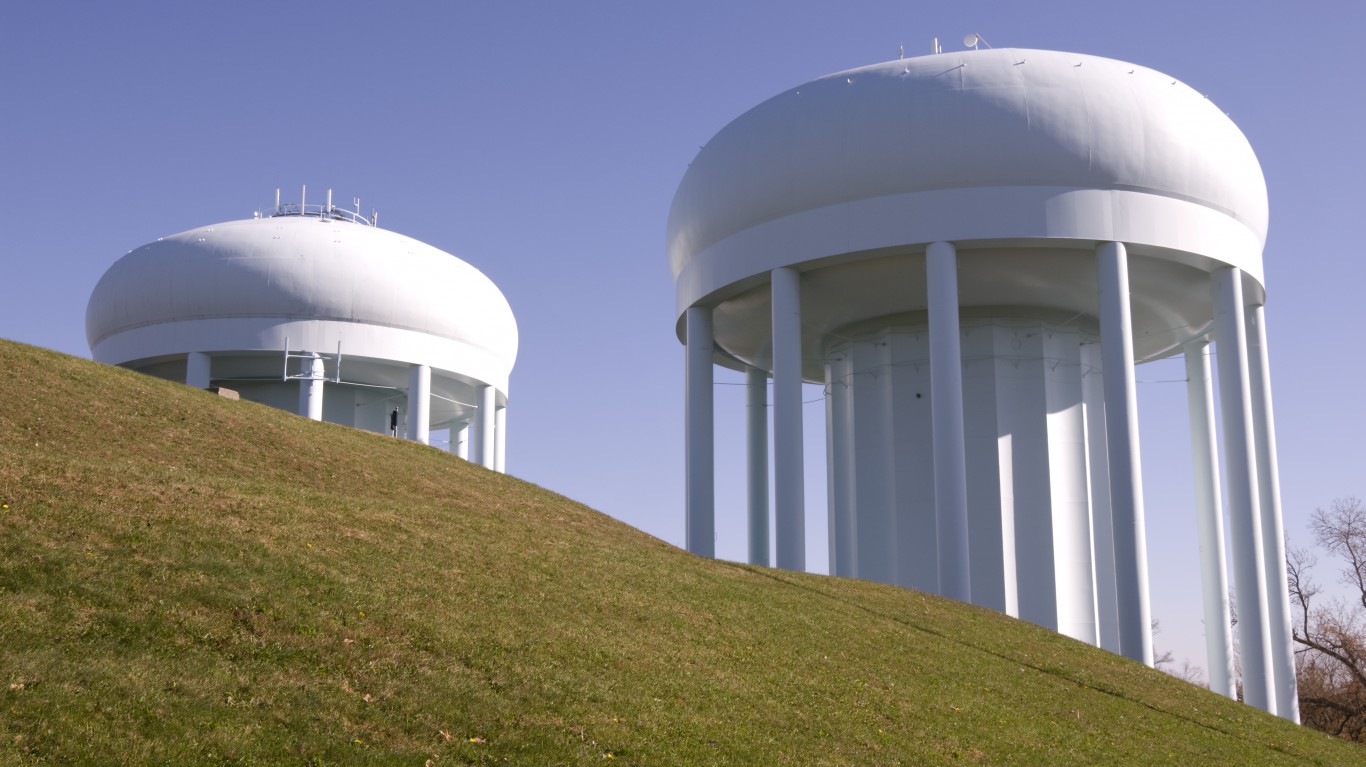 Highland Park is a small city less than 10 miles from downtown Detroit. Like its larger neighbor, Highland Park has suffered for decades from the decline of the region’s auto manufacturing industry. Nearly half of the city’s residents live below the poverty line. The area’s low incomes are reflected in the depressed real estate values. The typical home in Highland Park is worth just $33,500, over $100,000 less than the typical Michigan home. 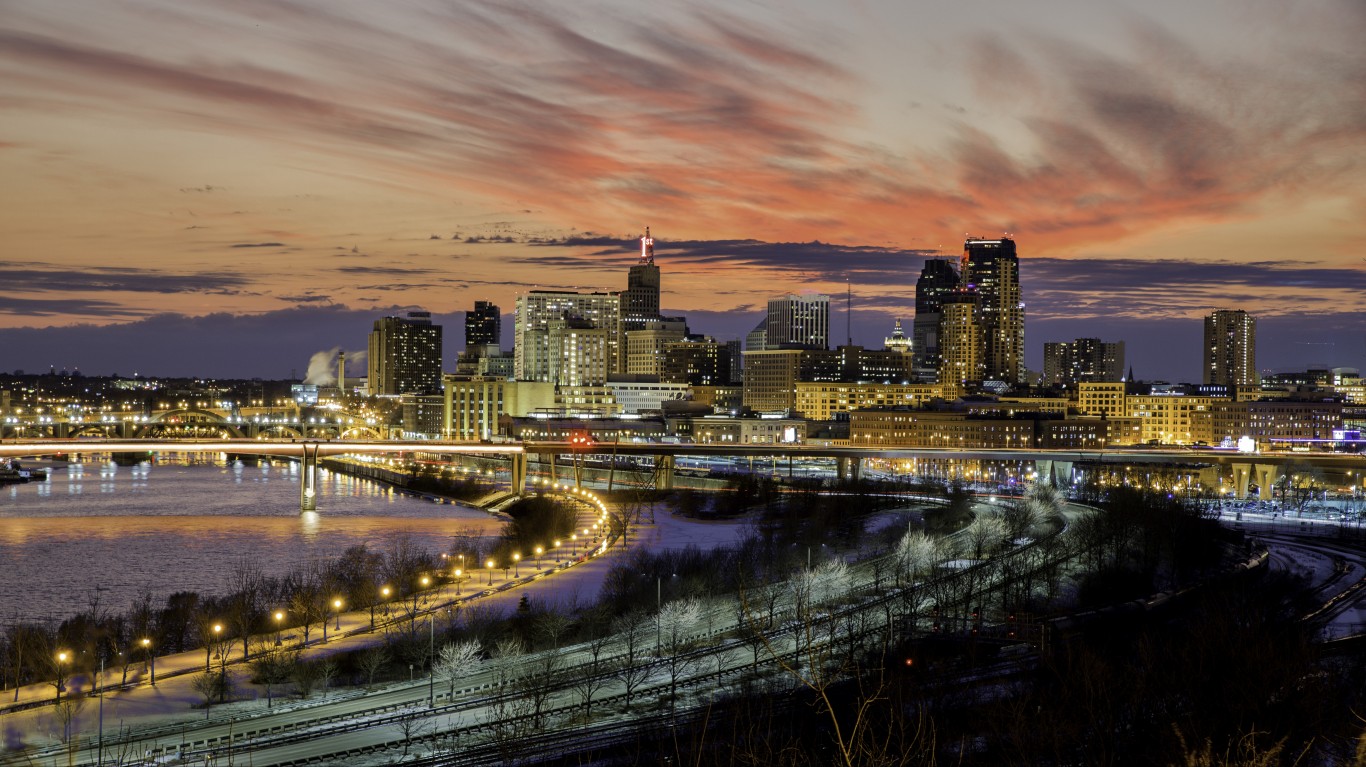 Crime is often concentrated in poor areas, and in St. Paul 20.4% of the population lives below the poverty line, nearly double the 10.5% state poverty rate. 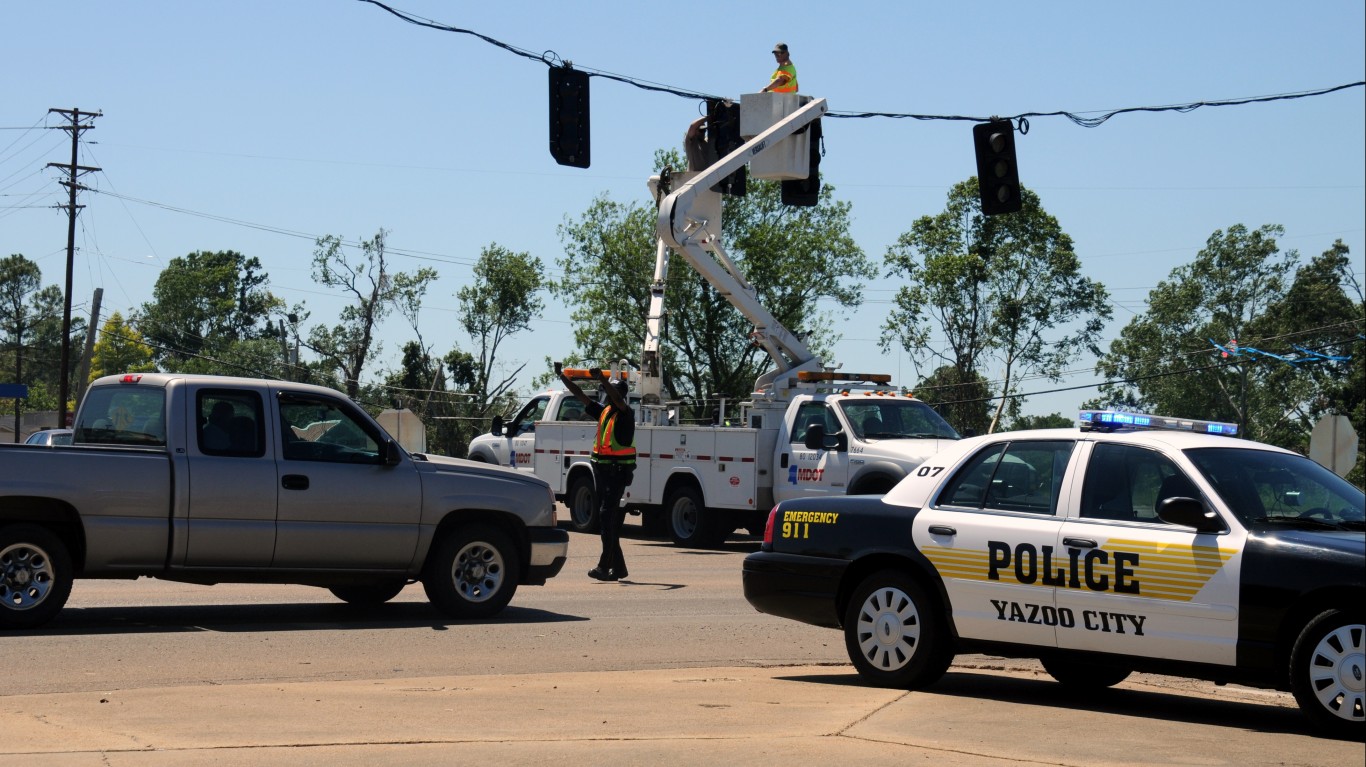 Like many cities with similarly bleak economic conditions, Yazoo City is shrinking. The city’s population declined by 2.9% over the last five years. 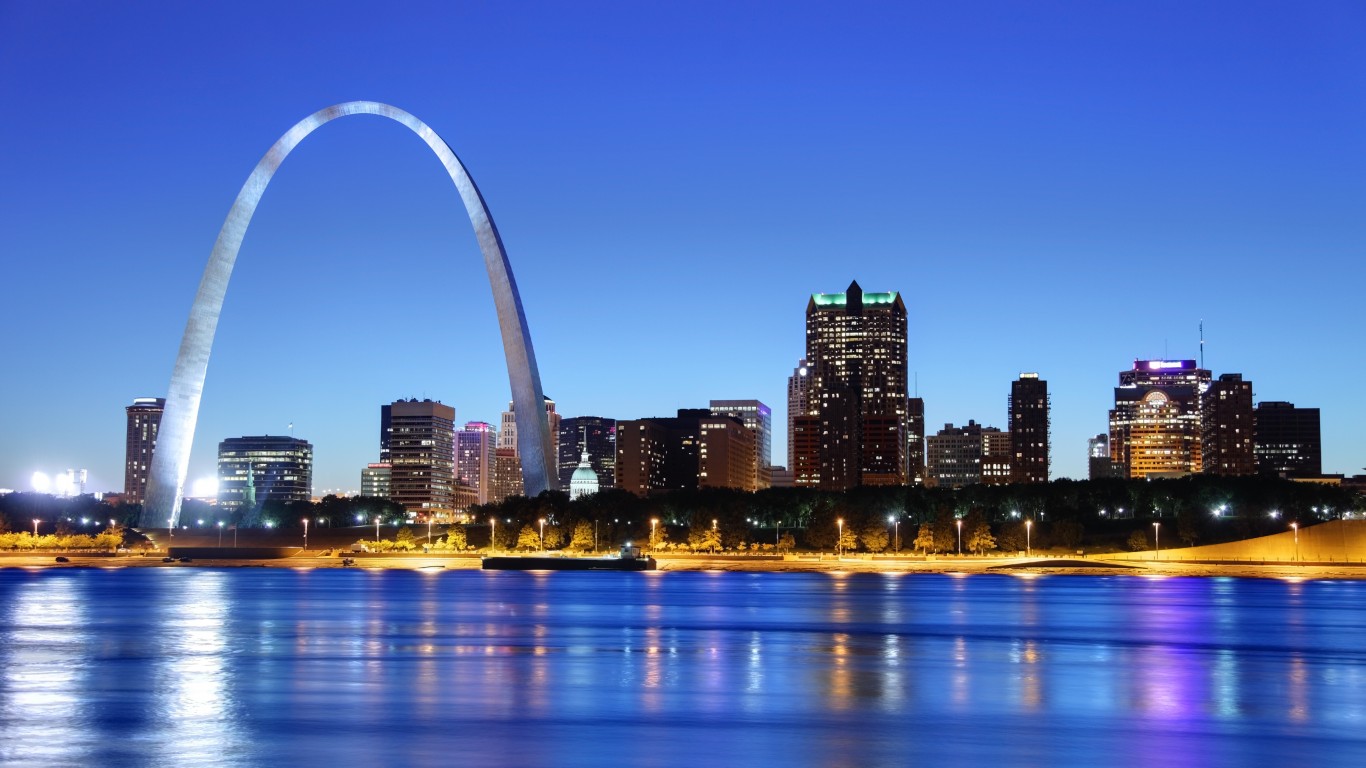 Most large American cities have grown in recent years. But St. Louis, the worst city to live in in Missouri, is not one of them. Of all the 64 U.S. cities home to 300,000 people or more, only five — including St. Louis — are smaller now than they were five years ago. Since 2012, St. Louis’s population declined by 1.1%, even as the U.S. population grew by 3.8% over the same period.