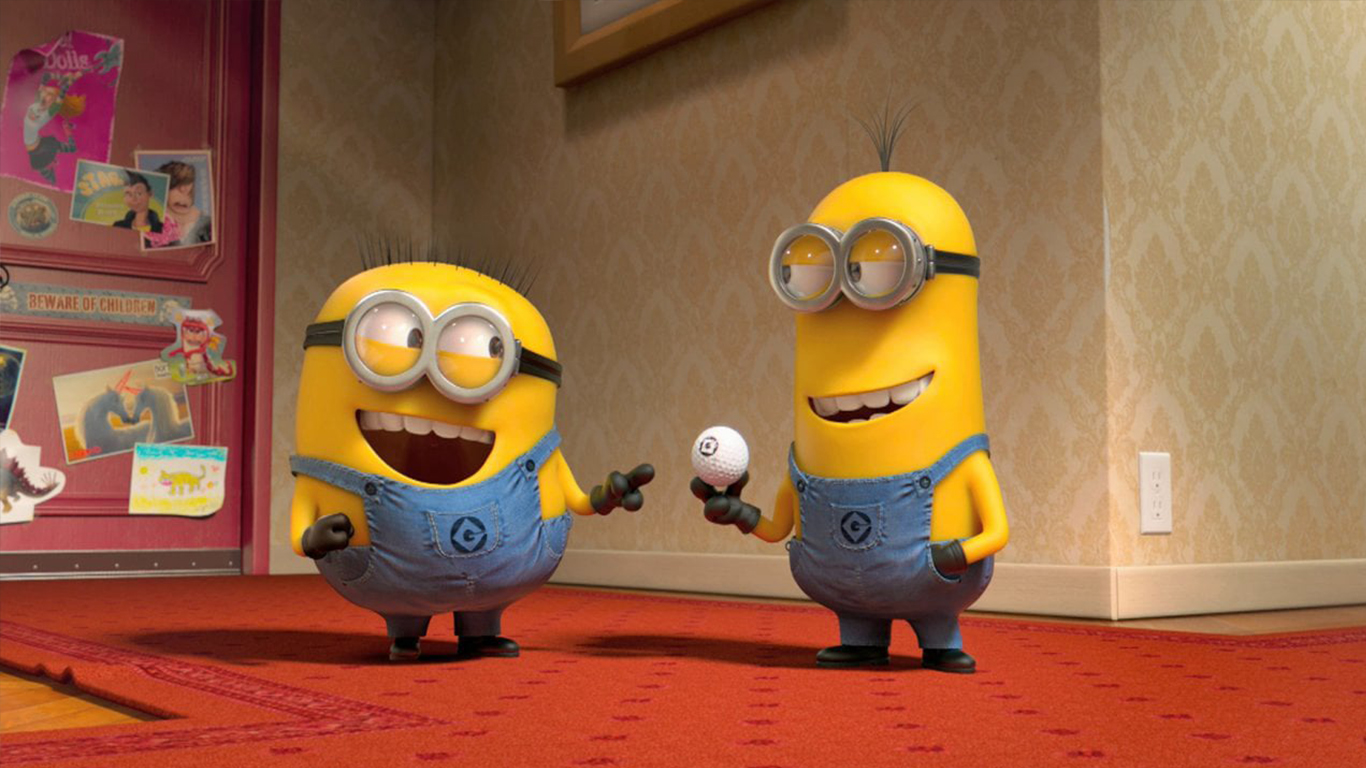 All four animated Despicable Me films have been box office hits. The second film, voiced by Steve Carell, Kristen Wiig, and Benjamin Bratt, was released in 2013 and was the most successful. It pulled in more than $422 million, inflation adjusted, in box office revenue. 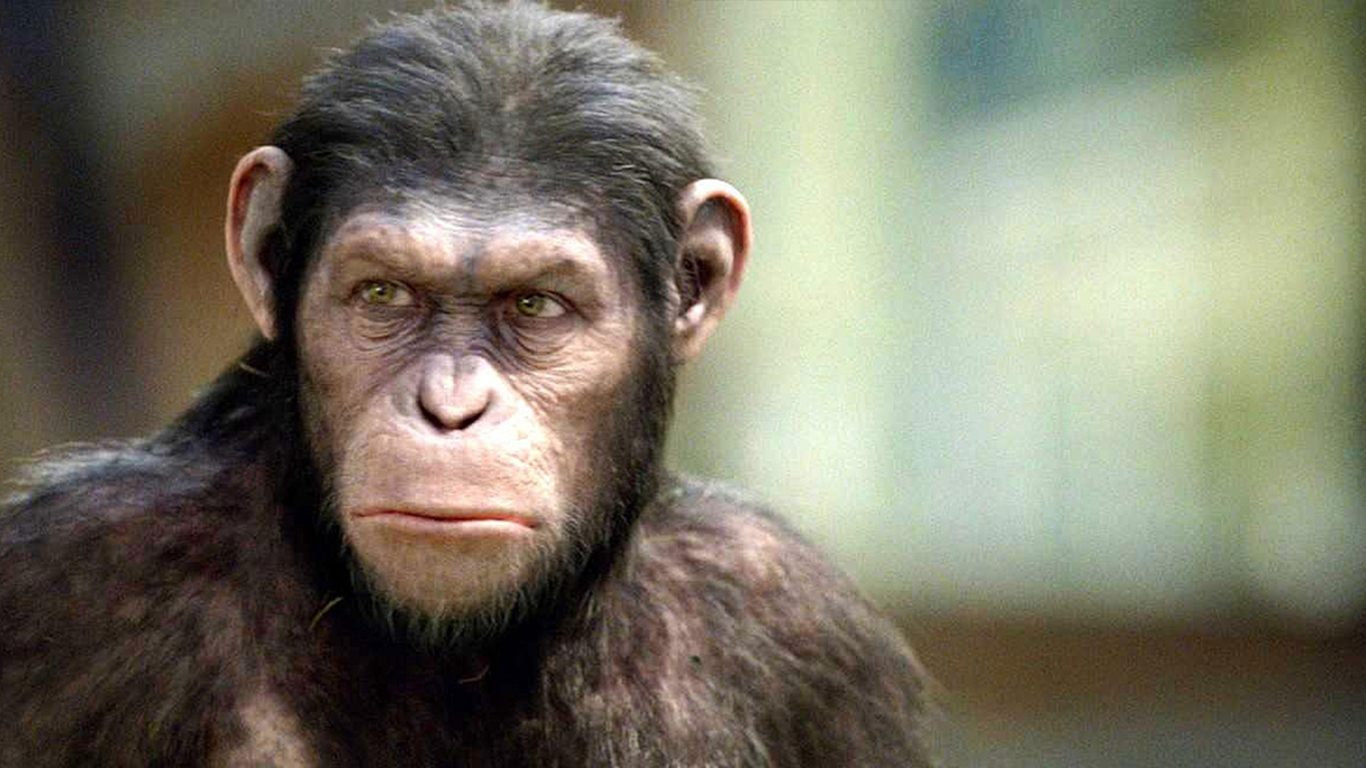 The movie franchise in which apes are the top dog on a futuristic Earth originated in 1968 and starred Charlton Heston. The screenplay was co-written by the master of the macabre, Rod Serling. Adjusted for inflation, the first film grossed more than $224 million, trailing the more recent, CGI-enhanced films in box office revenue. 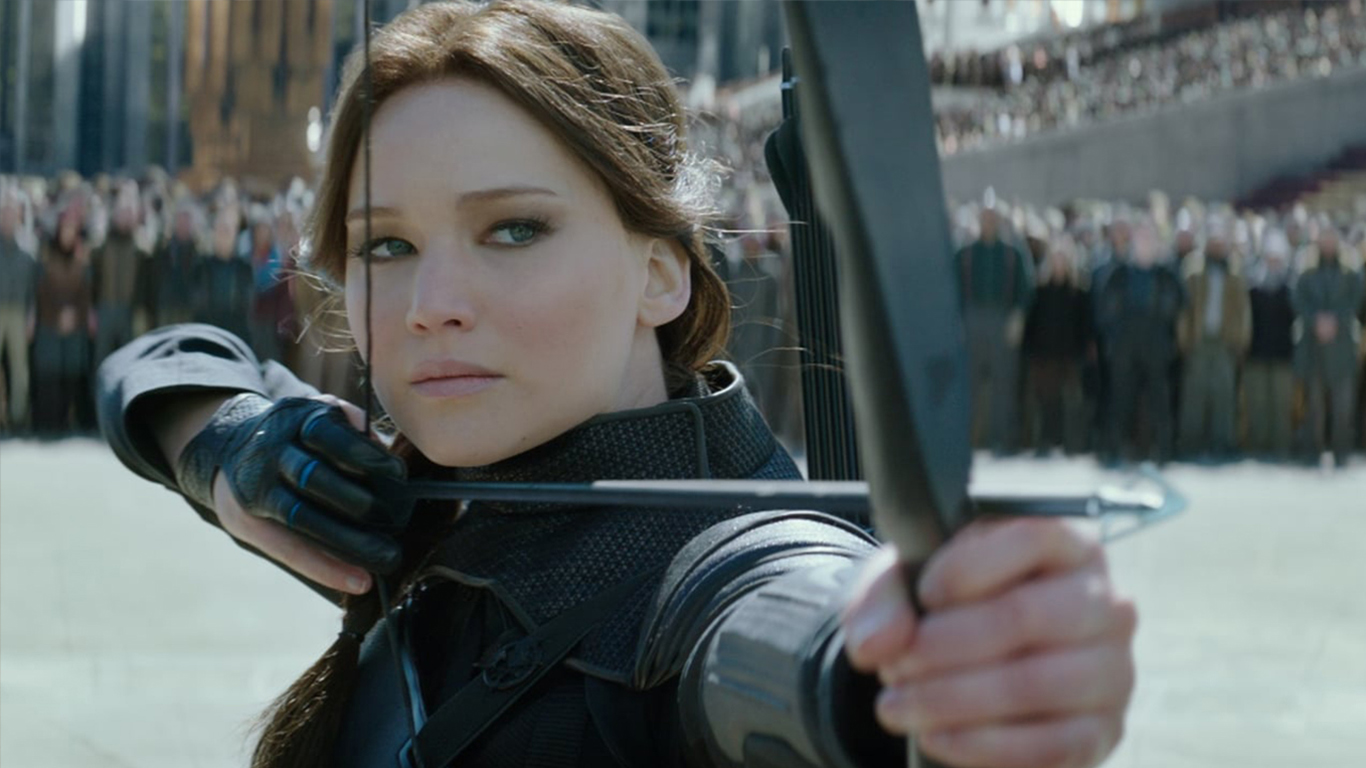 Based on a best-selling trilogy of novels by author Suzanne Collins, the Hunger Games franchise depicts a violent, dystopian future. The movies were in some ways more mature than series such as Harry Potter and Twilight, though all were aimed at young adults. A Hunger Games movie starring Jennifer Lawrence was released each year between 2012 and 2015. 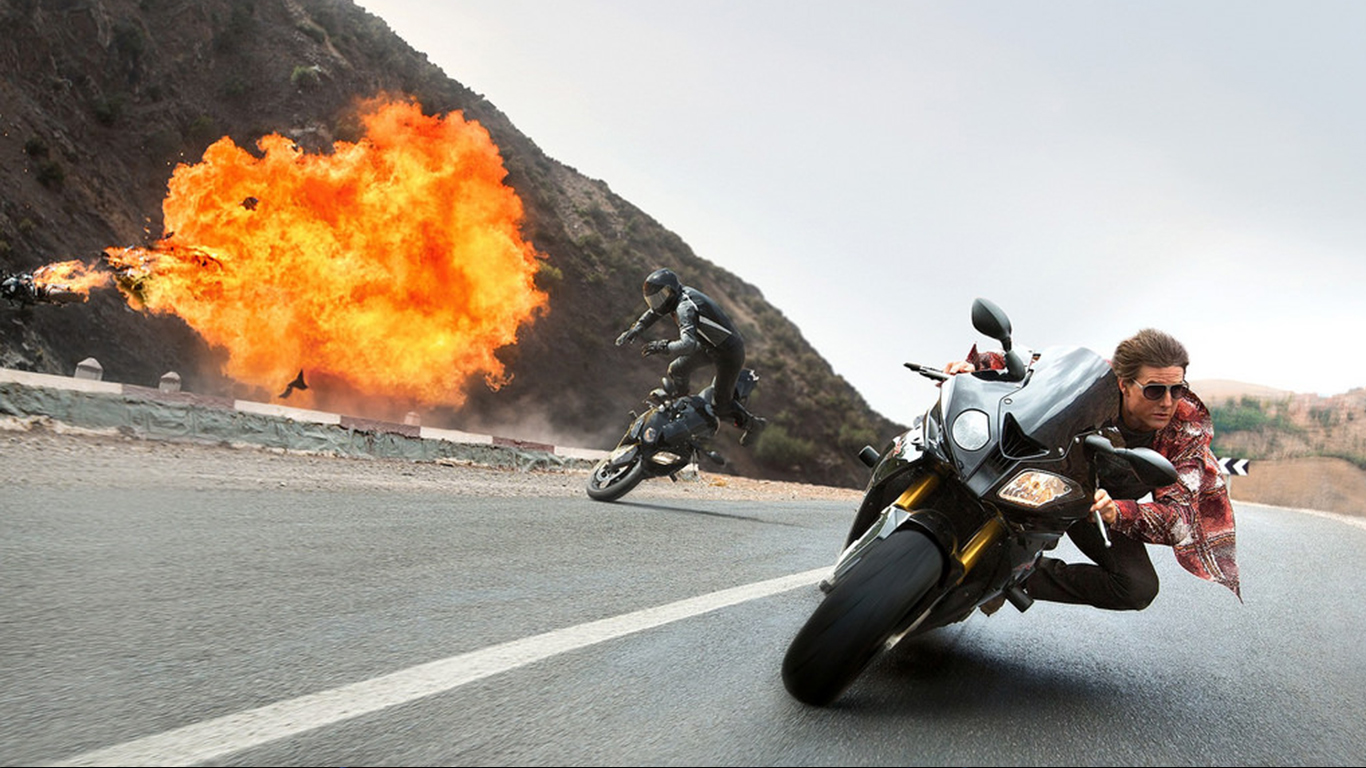 Tom Cruise is the star of the Mission: Impossible franchise, playing lead Ethan Hunt and co-producing the series. With the exception of “Mission: Impossible III” (2006), each of the six movies has grossed more than $200 million when adjusting for inflation. The seventh and eighth film are scheduled for release in 2021 and 2022. 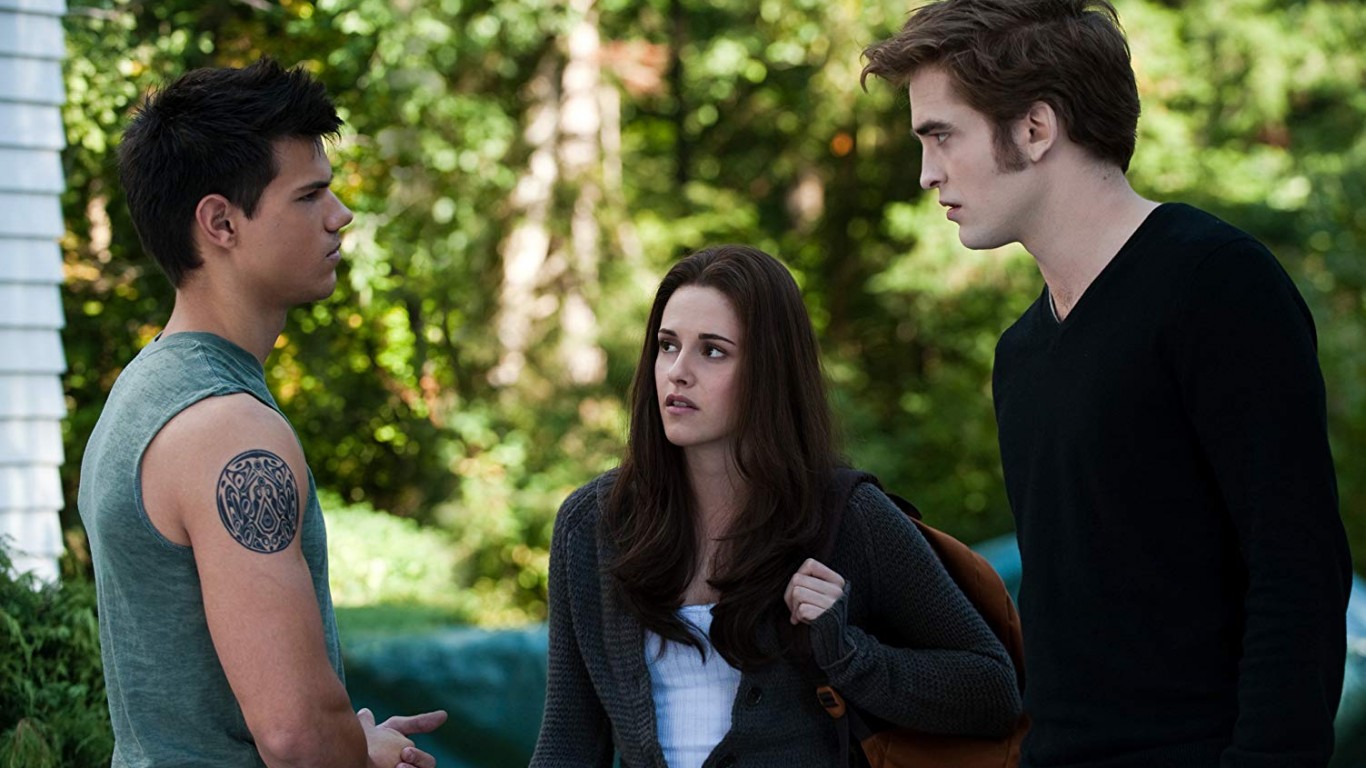 The Twilight Saga, starring Kristen Stewart, is a series of five movies based on a series of vampire romance novels by Stephenie Meyer. The franchise — aimed at a young adult audience — was not a favorite among critics, yet it was a smash at the box office, grossing just over $1.59 billion in total at the domestic box office after adjusting for inflation.