“Star Wars: The Force Awakens” is the No. 1 grossing movie in American history. In its opening weekend, the seventh installment of the “Star Wars” franchise raked in a record-breaking $248 million. Ticket sales have remained strong for the film, which has now grossed $936.2 million in the U.S. alone.

When a movie wins big, producers are often tempted to make more related movies, and with good reason — 20 of the top 25 grossing movies are parts of a franchise. Three of the five exceptions — “Finding Nemo,” “Frozen,” and “Avatar” — will soon join the ranks of blockbuster franchises, with sequels in the works.

Click here to see the top grossing films of all time.

Most notable among the franchise movie industry, “Star Wars” has four movies on the list, including the 1977 original, “A New Hope,” which still ranks as the eighth highest grossing film of all time at the box office. In addition, movies based on comic books have done especially well. Both movies in the popular “Avengers” series, as well as the 2002 “Spider-Man” and the second and third films in Christopher Nolan’s “Batman” trilogy, rank in the top 10.

These are the top-grossing films of all time. 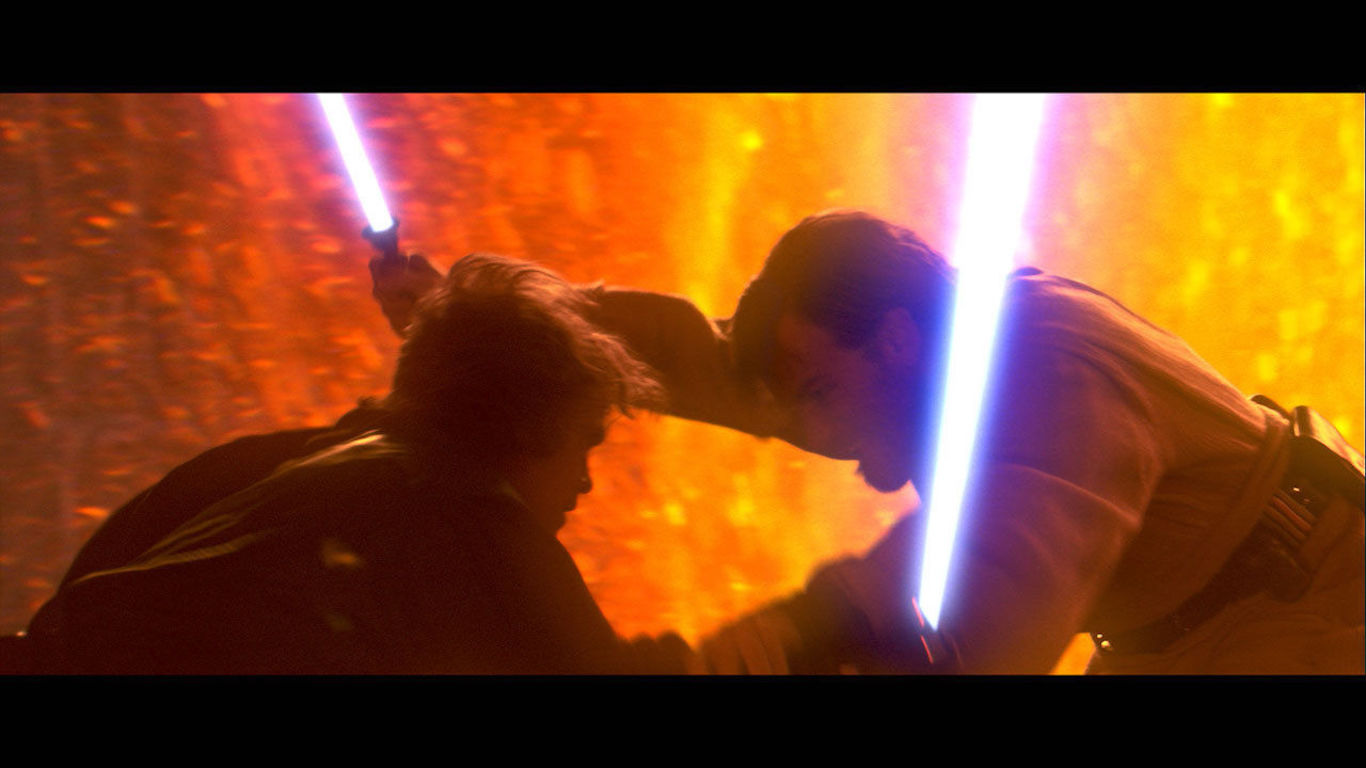