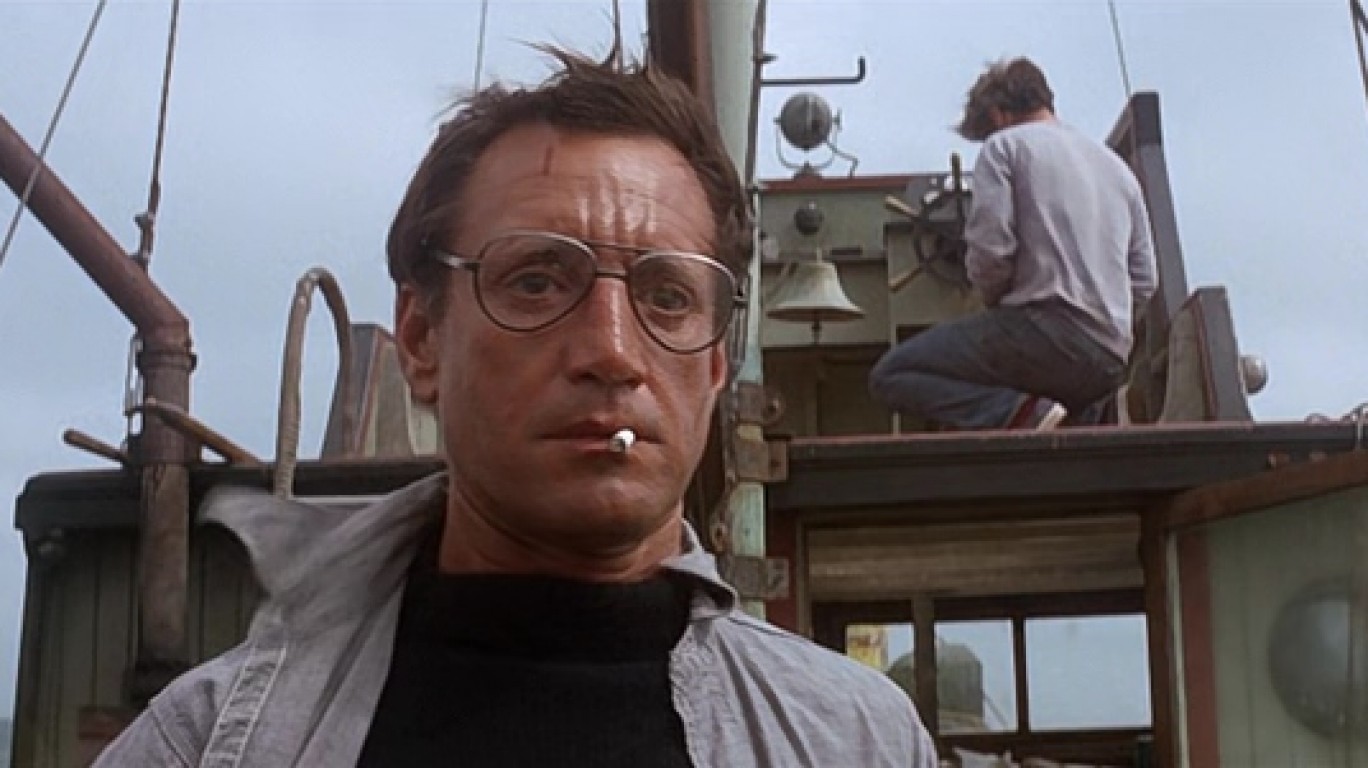 Steven Spielberg’s “Jaws” (1975) is often considered the first summer blockbuster. The movie about a killer shark starring Roy Scheider and Richard Dreyfuss was a massive success and remains the seventh highest grossing movie of all time, when adjusting for ticket price inflation. Although the other three Jaws movies came nowhere near reaching the financial heights of the original, they still drew substantial audiences. “Jaws 2” (1978), the second top earner in the series, grossed nearly $300 million. 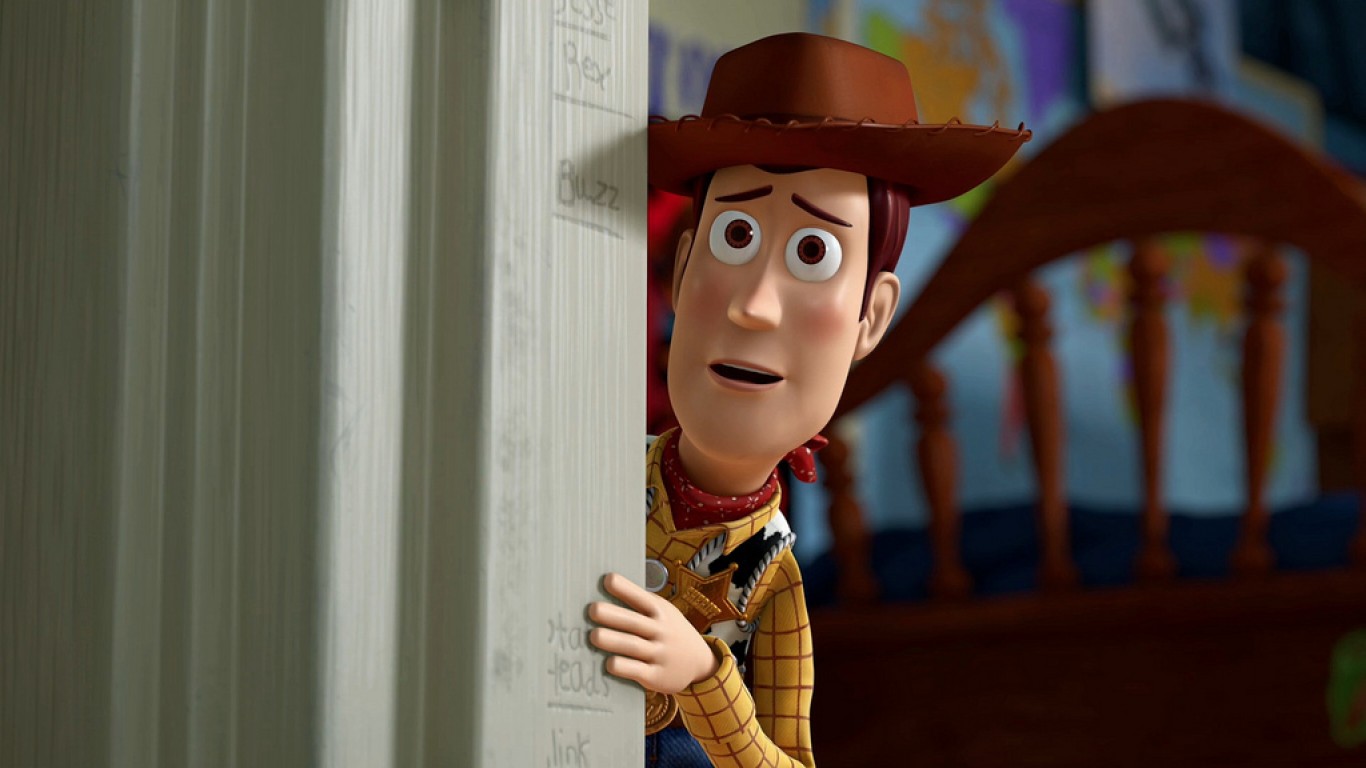 Pixar’s Toy Story movies have been consistently popular since the original movie was released in 1995. Featuring high quality animation, engaging story lines, and voice acting from the likes of Tom Hanks and Tim Allen, among many others, the Toy Story franchise has come to represent high standards in the world of animated movies. 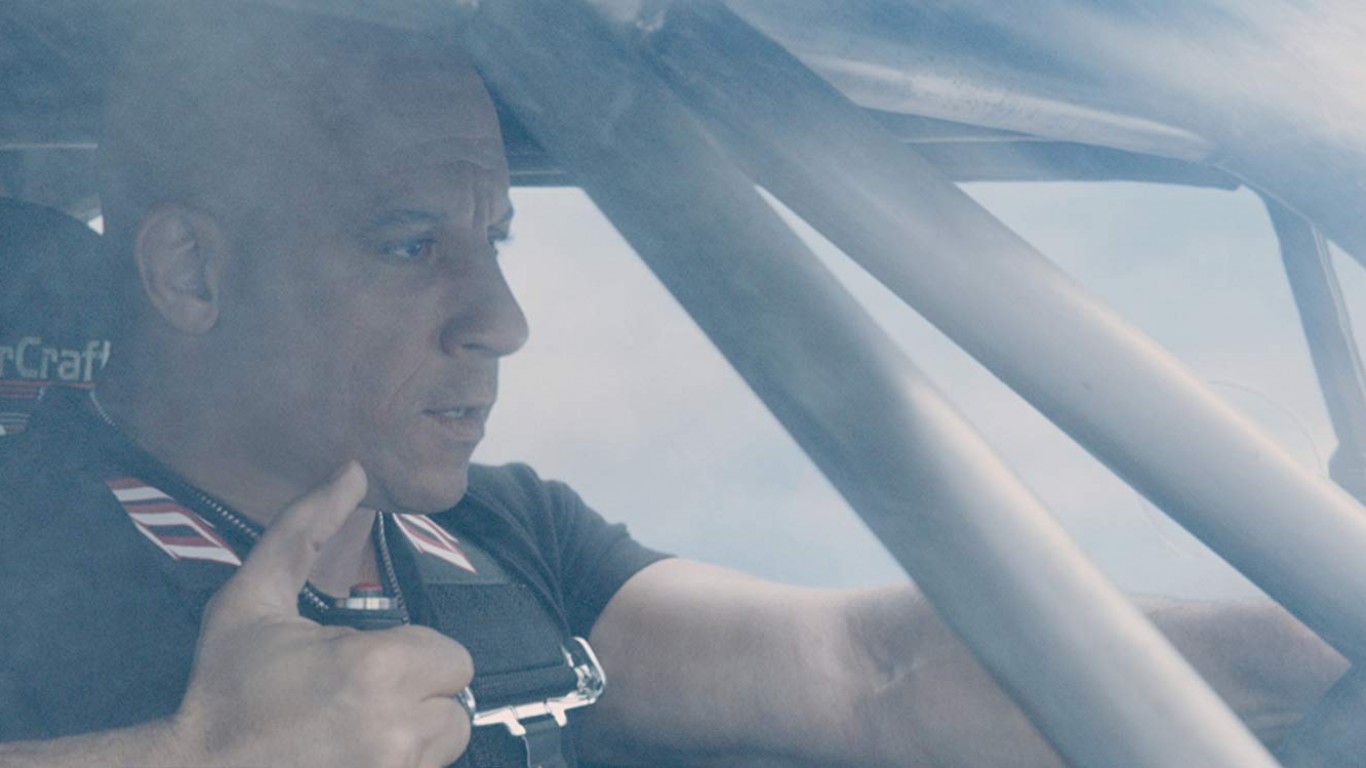 There have been eight movies released in the Fast and Furious franchise starring Vin Diesel, starting with the original — “The Fast and the Furious” — in 2001. The series, which focuses largely on street racing, will branch out with the spin-off “Fast & Furious Presents: Hobbs & Shaw,” set to be released on August 2. 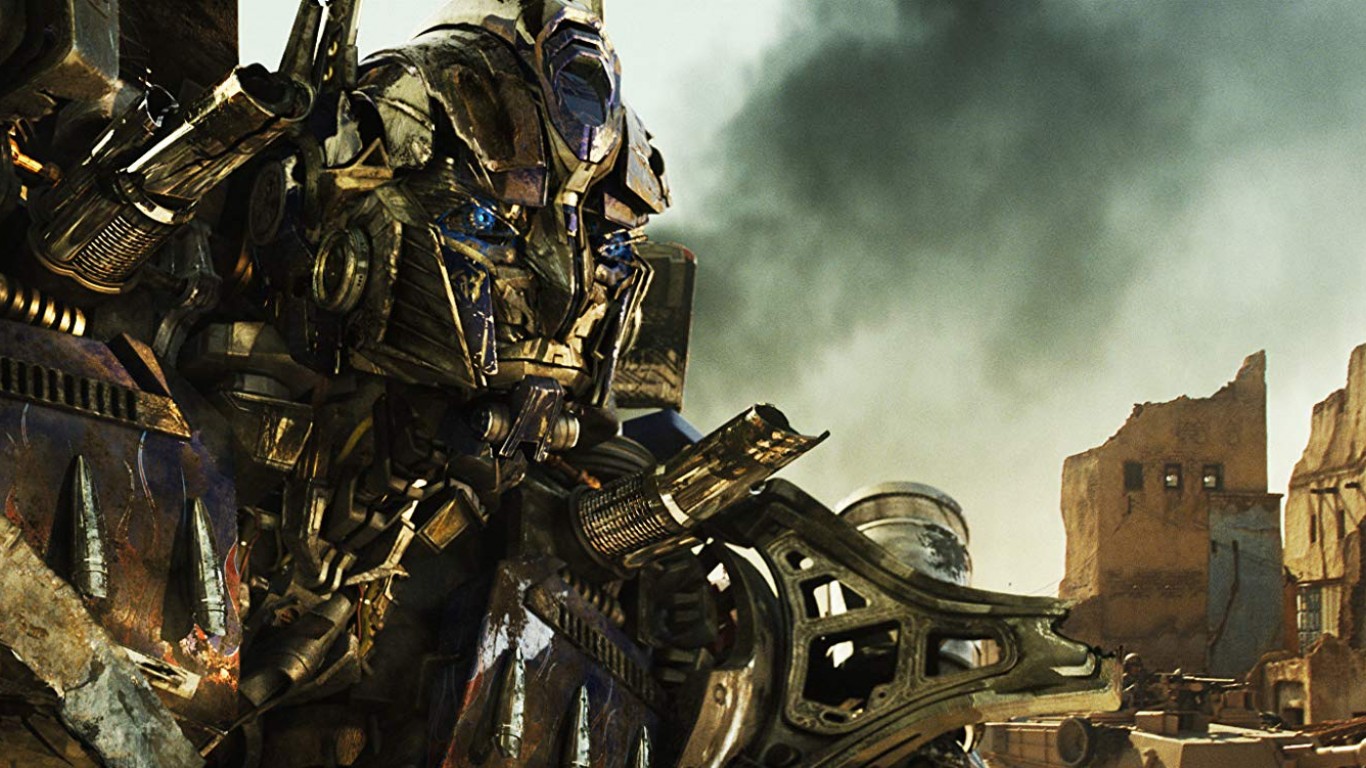 The Transformers franchise was originally launched in 1986 with the animated feature “The Transformers: The Movie,” which boasted such voice talent as Orson Welles and Leonard Nimoy. The animated movie is by far the lowest grossing entry in the series, bringing in under $6 million adjusted for inflation, but it paved the way for the live-action blockbusters, including “Transformers: Revenge of the Fallen” (2009), which grossed $485 million. 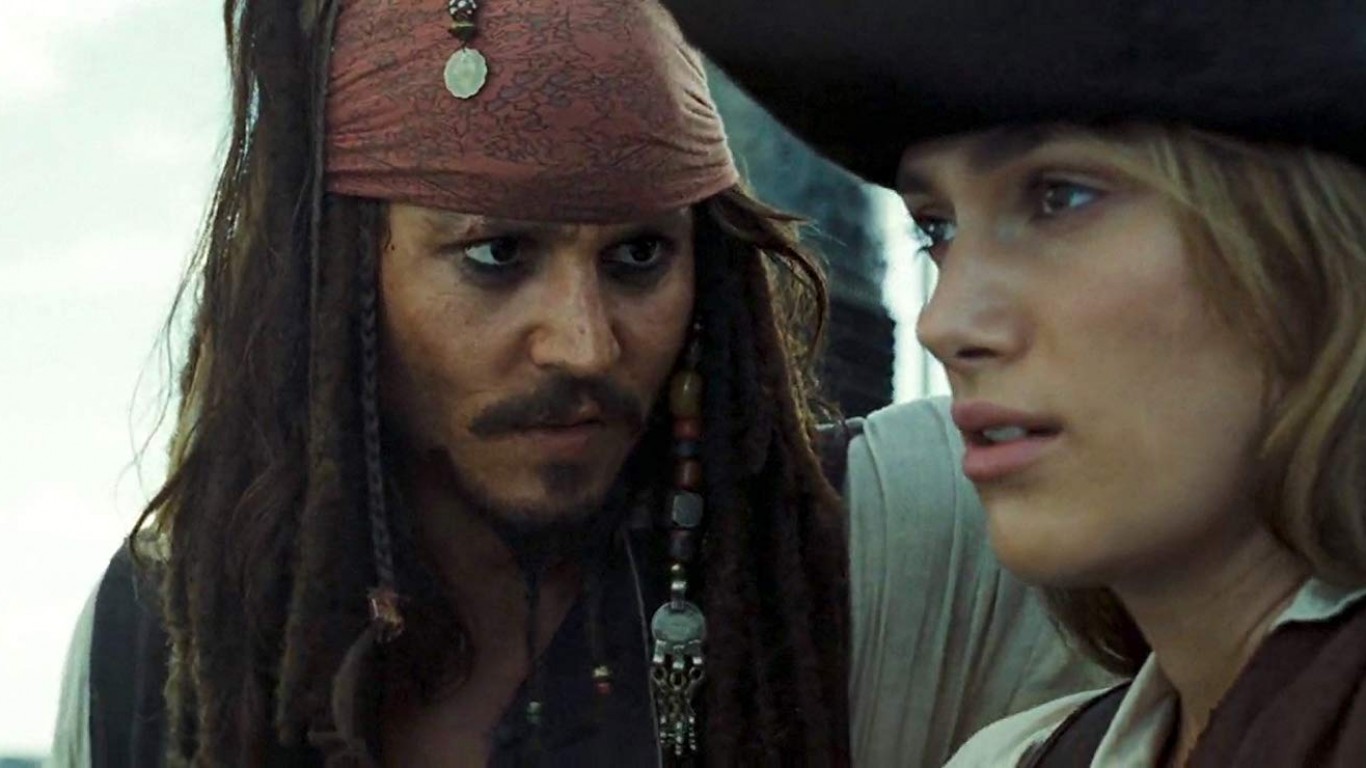 Inspired by Disney’s Pirates of the Caribbean theme park ride, this franchise has spawned five films, totalling just under $1.9 billion adjusted for inflation in domestic box office gross. A reboot of the series without Johnny Depp — who stars in all of the existing five films — was in development, but recent reports indicate that the project may not come to fruition.