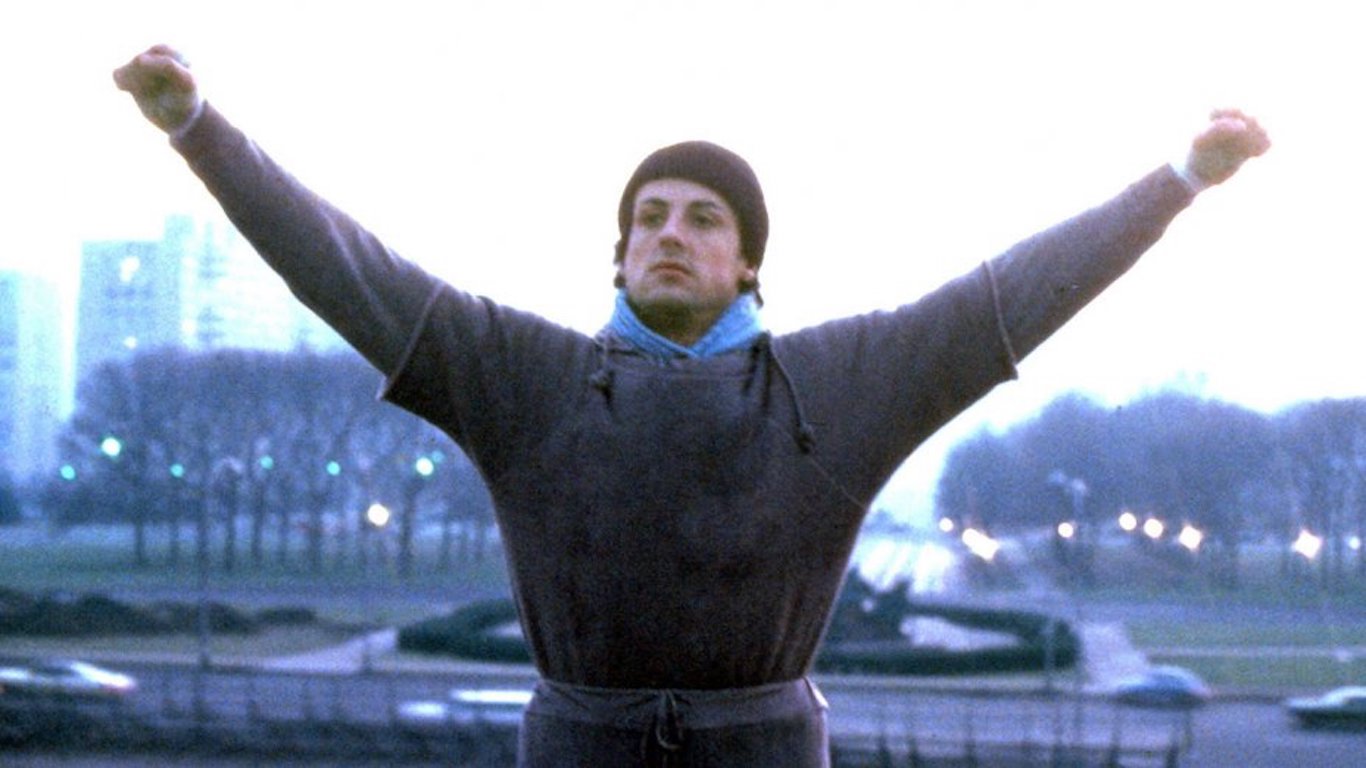 The original “Rocky,” about a scuffling club fighter who gets a shot at the heavyweight boxing championship, made Sylvester Stallone a star and launched an eight-movie franchise. The original, released in 1976, remains the franchise’s champ, raking up $495.9 million in box office revenue, adjusted for inflation. 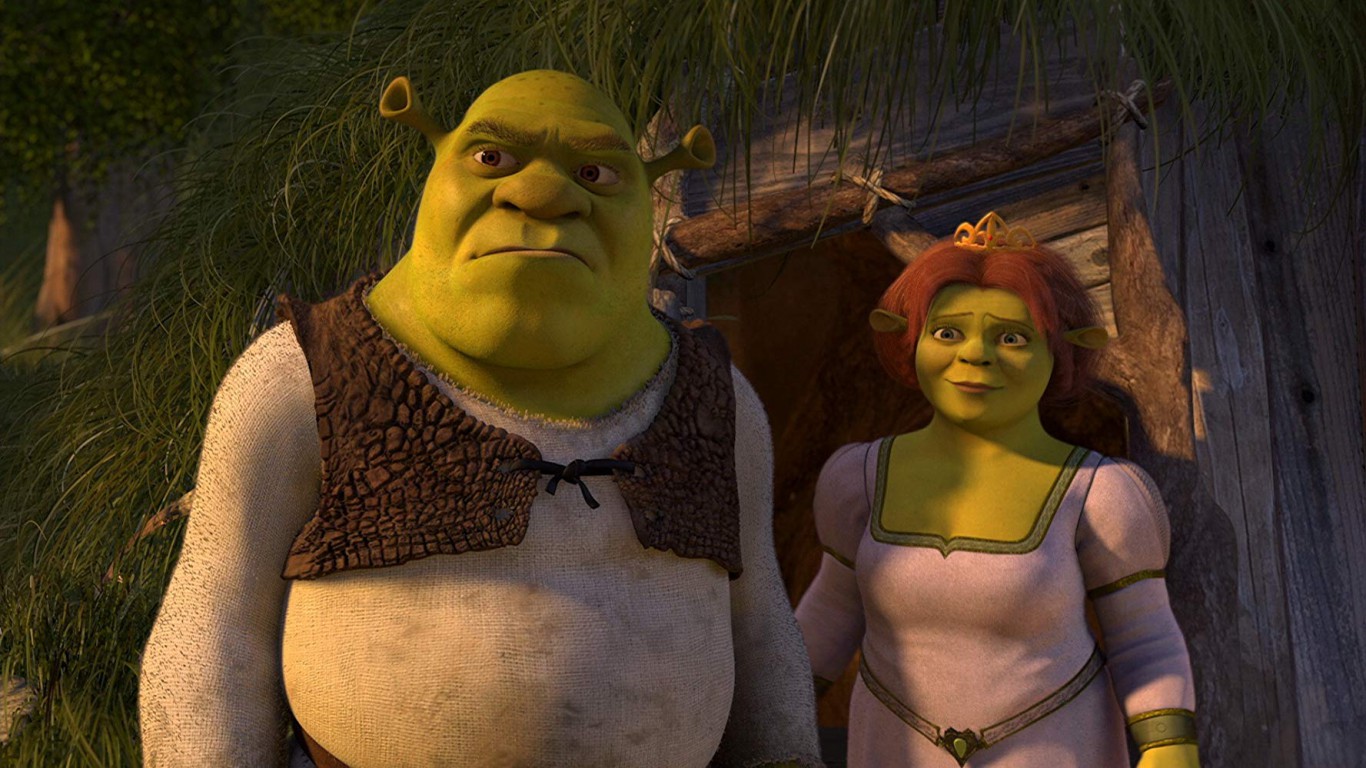 The Shrek franchise is centered around the titular goodhearted ogre, played by Mike Myers of “Austin Powers” fame. There are currently four Shrek movies, with a fifth having been teased for years. The series also includes the spin-off movie “Puss in Boots” (2011) — included in this count — for which a sequel titled “Puss in Boots 2: Nine Lives & 40 Thieves” is planned. 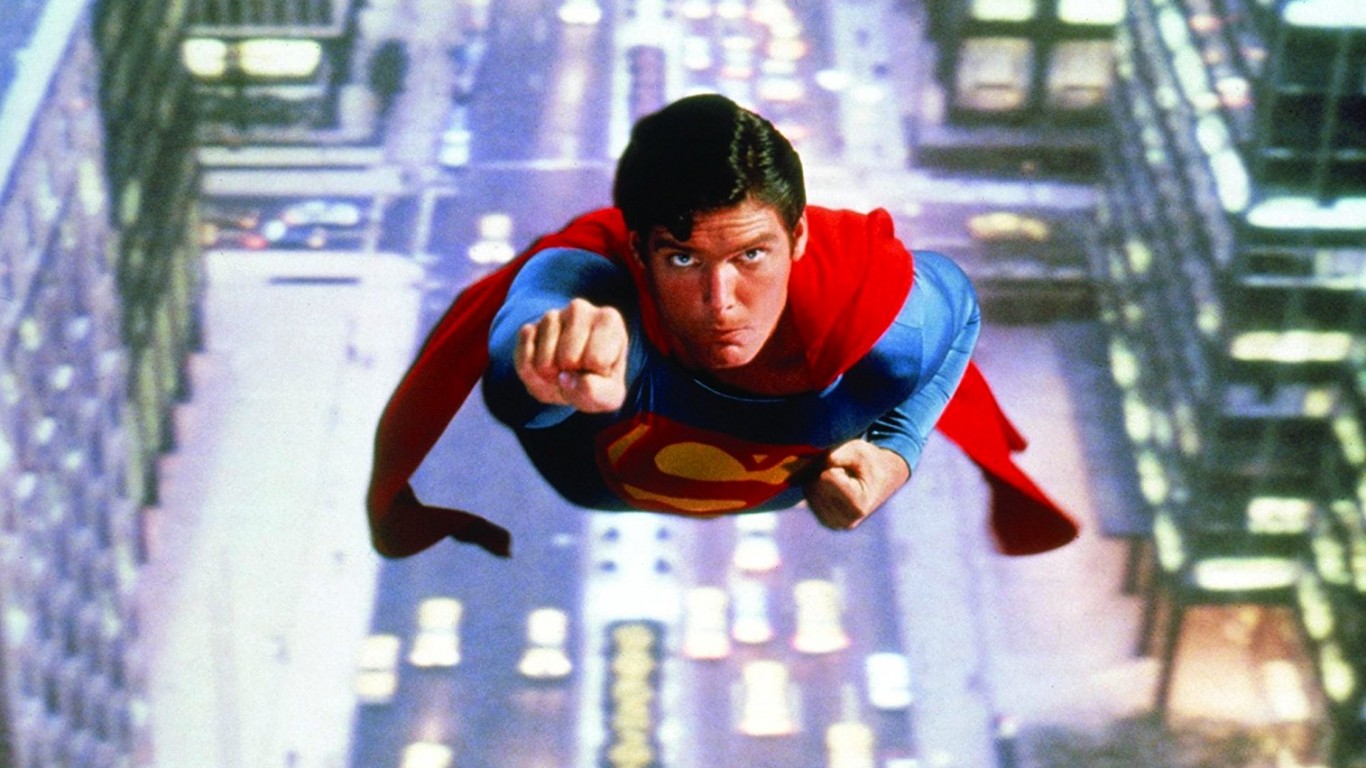 Audiences have flocked to films about Superman since the release of the original in 1978, starring Christopher Reeve and Marlon Brando. The character has been at the forefront of six more features since, with the most recent being a crossover film, “Batman v Superman: Dawn of Justice” (2016). Clark Kent/Superman has also appeared in movies including “Justice League” (2017), though these are not included in the franchise count. 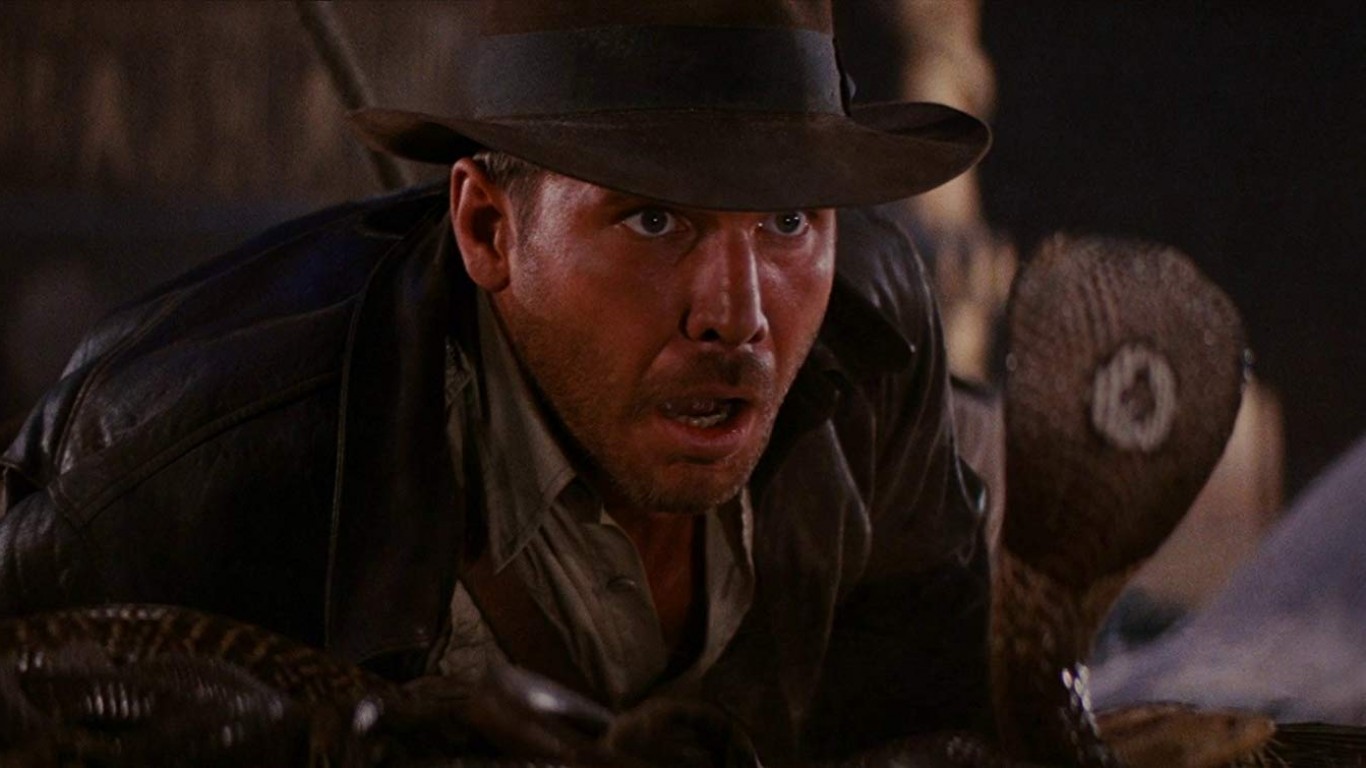 All four Indiana Jones films were directed by Steven Spielberg and either written or co-written by George Lucas. It seems that little else is needed for box office success. All of the movies starred Harrison Ford and were blockbusters, with the first entry in the series — “Raiders of the Lost Ark” — the top-grosser, bringing in nearly $696 million at the domestic box office after adjusting for inflation. 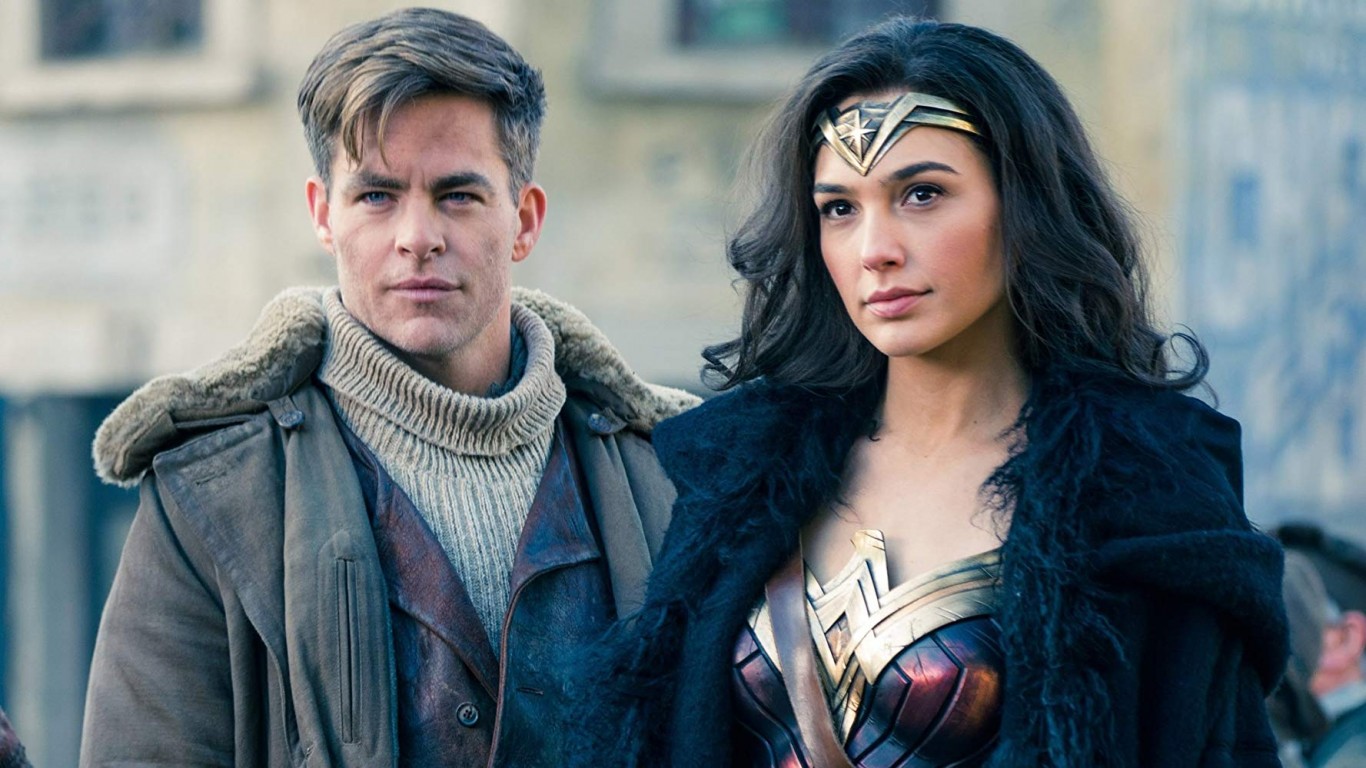 The DC Extended Universe series — beginning with “Man of Steel” (2013), which is also included in the Superman franchise — has produced seven features in six years. This will increase to eight with the release of “Joker” in October 2019. Each of the movies has been profitable, with “Wonder Woman” (2017) grossing the most at the domestic box office with $415 million adjusted for inflation. The movie is the highest grossing film from a female director.